From monitoring the weather to controlling your smart home, Amazon Echo has hundreds of different skills. One that piqued our interest is Alexa Guard, a home security feature built right into the speaker. Say “Alexa, I’m leaving” to your Amazon Echo and it will activate guard mode, listening for breaking glass and smoke and carbon monoxide alarms. Upon detection, it will activate lights and integrate with select security systems, like ADT. Is all that worth it, if Alexa is really always listening?

You can even have your Amazon Echo make guard dog sounds to deter intruders. These seemed like handy security features, but we really wanted to test them in homeLAB and see if they hold up to scrutiny. Here’s what we found.

Amazon Echo claims to be able to hear breaking glass. Presumably, if someone broke glass to enter your house, your Amazon Echo would hear it and send a notification to your phone. That sounds like a great feature, but does it really work? Check out the things Google Home can do that Alexa can’t.

In the homeLAB, we activated Amazon Echo’s guard mode and smashed small pieces of glass before shattering much larger pieces. We were roughly three feet away from the Echo, and yet, no matter how much glass we broke, it didn’t detect anything. We tried to make the glass breaking sounds louder, but that didn’t work, either. Eventually, we put shards of glass in a bag and shook it rapidly. Still nothing. In fact, the only way we could get the Echo to recognize breaking glass was to play glass-breaking sound effects on a smartphone.

Amazon Echo can send a notification to your phone if it hears smoke or carbon monoxide alarms. We first tested a smoke alarm about a foot away from the Echo. Within roughly five seconds, it detected the sound and sent a notification and included a sound clip in the Alexa app. We did several tests, each time moving roughly ten feet away from the Echo to see how far it could hear the alarm. The Echo passed every test, hearing the slightest chirp from 65 feet away and immediately sending a notification to my tablet. This is an awesome feature!

Amazon Echo can learn “skills,” which are small programs you can download from your Alexa app. Several promise to deter burglars by making the sounds of dogs barking. We used a few of these skills. While none were very realistic, one called “Burglar Deterrent” had the most convincing bark, playing a variety of barking sounds rather than a rhythmic loop. But the noise level will be affected by both the Echo’s distance from the intruder’s possible entry point and the Echo’s volume setting. Even if it’s loud enough, we weren’t convinced this would scare off an intruder. Of course, it doesn’t hurt to use it, and if anything, you might scare off those pesky relatives who like to stop by. Given all the orders we bark at Alexas, it’s about time she bark back. Here are the top 10 things you should never ask her.

With smart lightbulbs, the Echo will turn your lights off and on while in guard mode. It uses machine learning and your zip code to know when to turn on your lights while you’re away, making it look like you’re home.

Amazon Echo works with ADT Pulse, ADT Control and the Ring Alarm security systems. With ADT, Alexa guard mode will arm the security system and also send audio clips of a disturbance, like a triggered smoke alarm, to ADT’s monitoring agents to review and verify whether emergency services should be called. We weren’t able to test this with ADT, but we connected the homeLAB’s Ring doorbell to the Echo for some tests. The first time we walked in front of the Ring doorbell, its sensor told Alexa someone had come by, which then sent a notification to my tablet. Subsequent tests, however, weren’t as successful; the Ring sensor only notified Alexa about half the time that motion was detected. 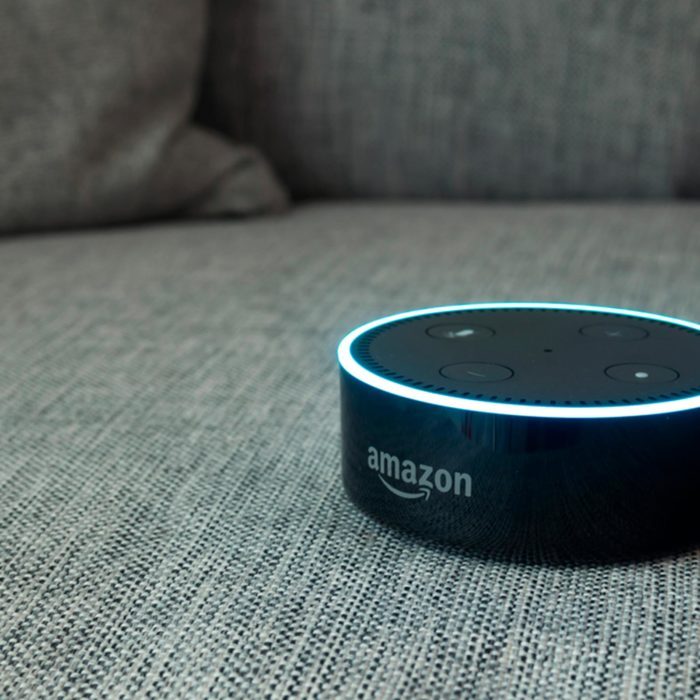 Facts Everyone Gets Wrong About Alexa 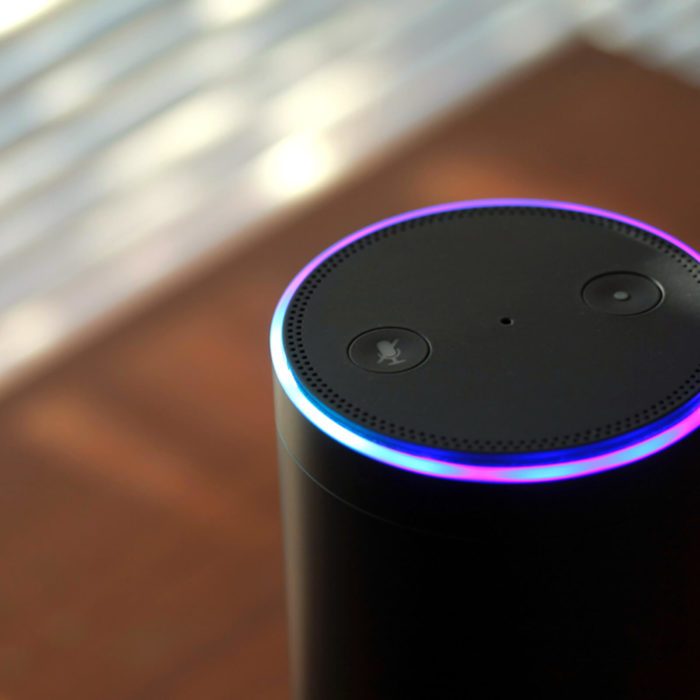 How to Change Alexa's Name 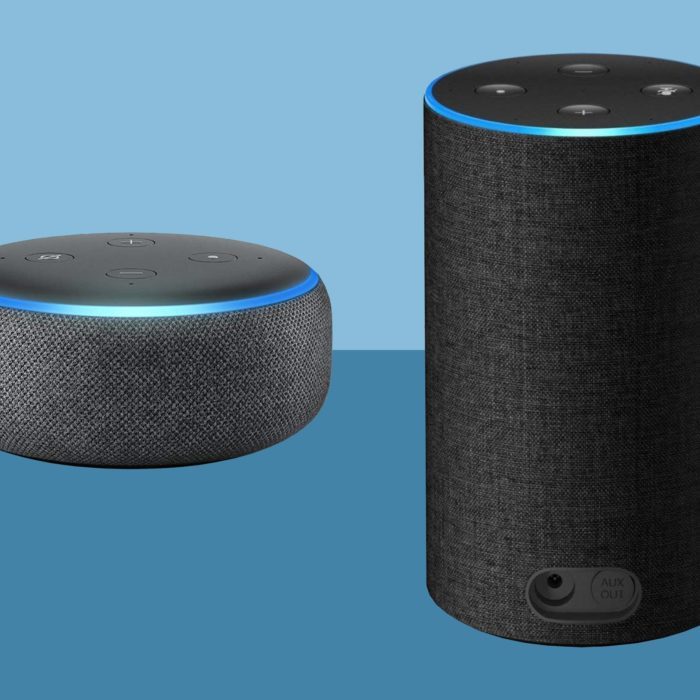 Amazon Echo vs. Dot: Which Is Right for You?

How to Know When to Throw Away Nonstick Pans

These 10 Cities Have the Most Million-Dollar Homes