How Much 14 Famous Movie Homes Would Cost in Real Life

These gorgeous film houses were as big stars as the actors themselves—but did you know you could actually live in them? Using recent sale prices, Zillow estimates, a 30-year fixed-rate mortgage, and local interest rates, here's how much you'd shell out to own them. Just be ready for gawking movie fans! 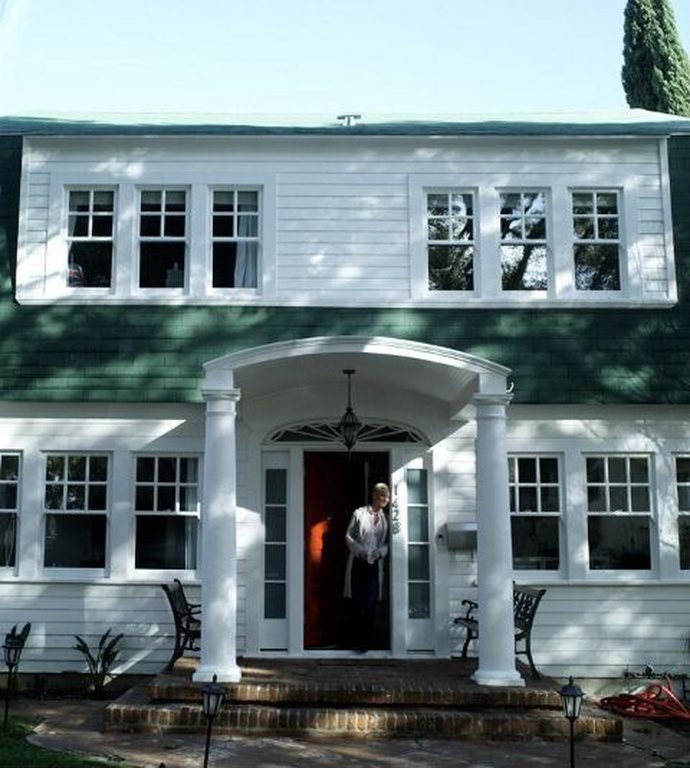 A Nightmare on Elm Street

It may be located on Genesee Ave instead of Elm Street, but this house has the same number: 1428. Recognizable among horror fans as the exterior of Nancy's house, the 1919 home now sports a blood-red door (the original 1984 film featured a blue door), after undergoing a massive interior renovation. It last sold for its listing price, $2.1 million, in 2013. With 2,700 square feet, three bedrooms, and four baths, it's a comfortable size but not as huge as some of the other properties on our list for the price. The house does have additional living space—a guest house out back next to the pool—which requires upkeep as well, but could be perfect for families who live with a grandparent or nanny. As long as you're not worried Freddie Krueger will haunt you in your sleep! Find out the 39 secrets home inspectors won't tell you. 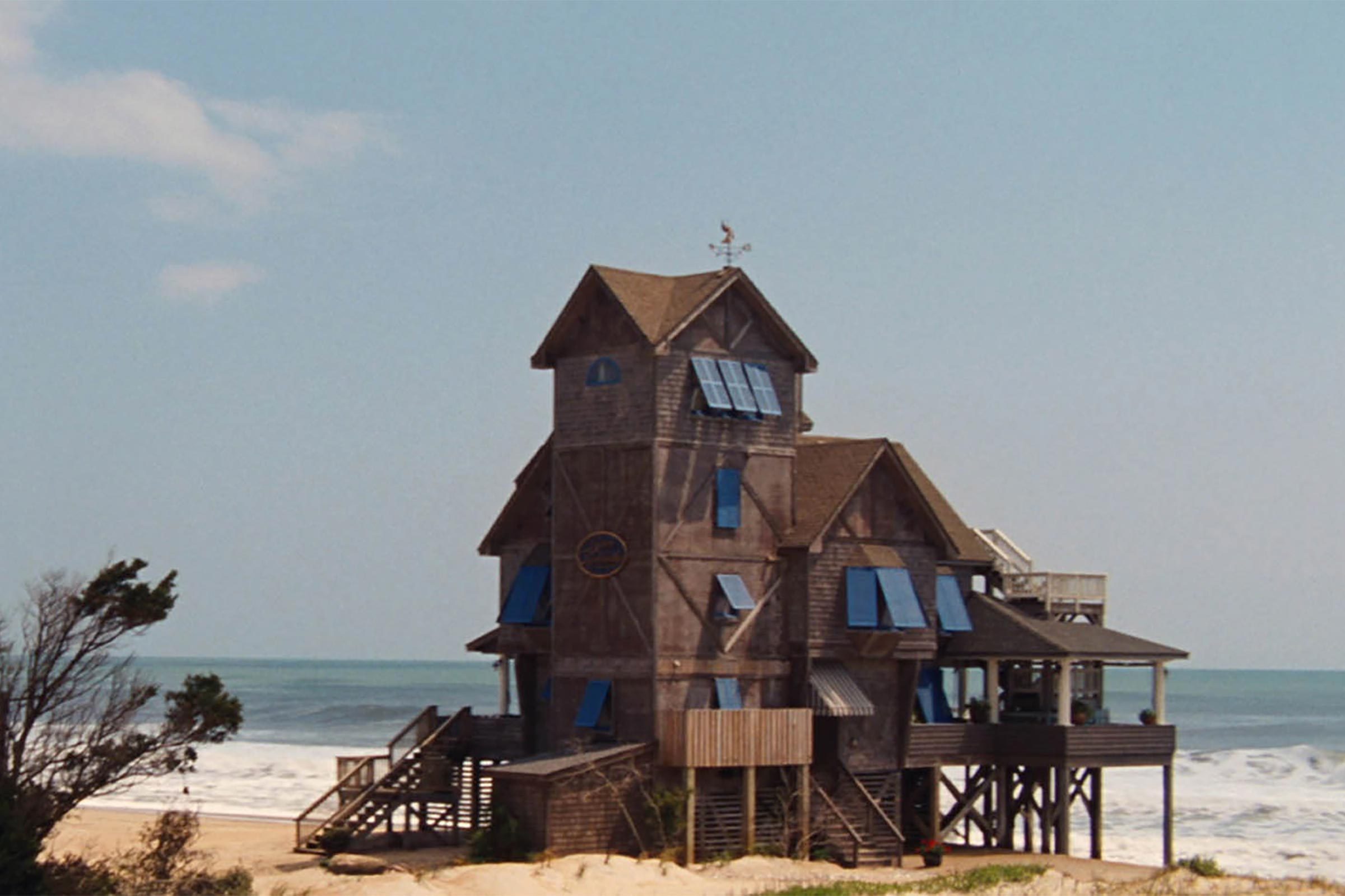 The rambling blue-shuttered beach house where Richard Gere and Diane Lane fell in love in the 2008 romance based on Nicholas Sparks' novel offers rest and relaxation in the sleepy Outer Banks town of Rodanthe. With six bedrooms, four baths, and 2,933 square feet, it's the perfect retreat for an extended family—and was actually recently a vacation rental, reportedly bringing in $125,000 a year. Last March, the house went on the market for $1.25 million before selling in August for $875,000. If the home looked in the movie as if it was going to be swallowed up by the sea, don't worry: In 2010 it was moved to a safer location, but still beachfront—you can even watch it being moved. The owners decorated the home to match the film (interiors were shot on a sound stage), but if shabby chic isn't your style, updating may be required. Don't do these things if you want to sell your house. 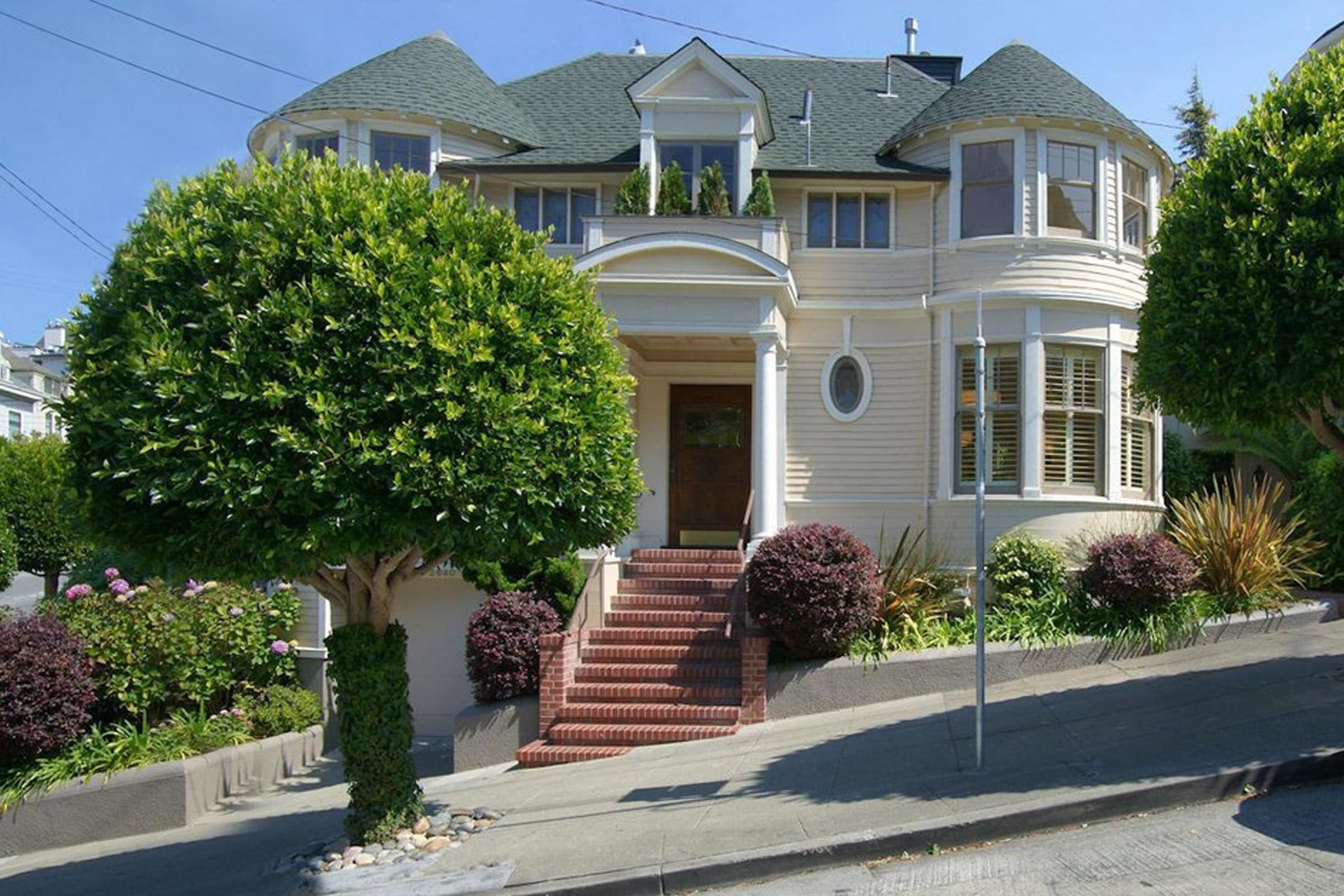 This large, airy 1893 Victorian holds a special place in fans' hearts after the death of beloved comic and Mrs. Doubtfire star Robin Williams, who played a divorced man disguising himself as a housekeeper to be closer to his children. Their gorgeous 3,300-square foot, four-bedroom, four-bath home on a corner lot in the exclusive Pacific Heights neighborhood has stately rooms with lovely details such as moldings, leaded glass windows, and turrets. It also boasts a modern kitchen, garage, back terrace, and even views of the bay. The property last sold for $4.15 million in 2016. San Francisco's notoriously high home prices, though, make it generally a "renters' city"—and one recent report found the San Francisco area to be the least affordable in the country. So, it's not surprising that this tony home is out of range for most buyers. On the other hand, these are the 15 best places to move to in the United States (before they get too crowded). 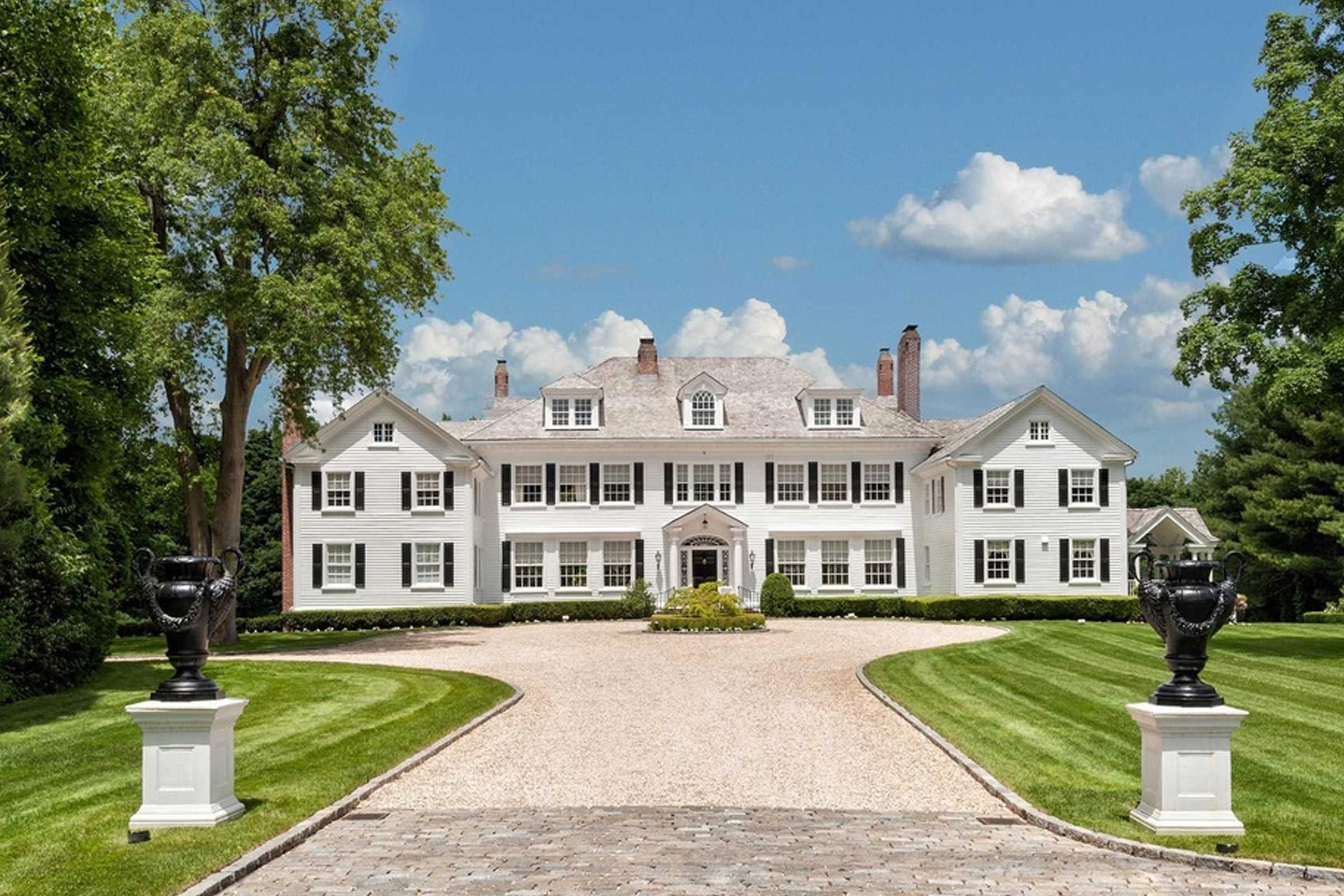 This 1986 comedy was the ultimate cautionary tale for home buyers—if the price is too good to be true it probably is, and old mansions can hide decades of neglect within their walls. The 1898 Gilded-Age house used for exterior scenes—such as when Tom Hanks climbs over piles of rubble in front of the mid-reno house—turned out to be an actual money pit for the real-life owners, who bought it for $2.125 million in 2002. "We didn't realize how bad it was," owner Rich Makowsky told the New York Times in 2014 when he listed the house for sale at $12.5 million. "The house was falling apart when you went from room to room. We definitely could have done the sequel." After a major renovation, the manse on Long Island's North Shore is now in pristine condition, befitting its Gold Coast location. But it's massive: Eight bedrooms, ten bathrooms, eight fireplaces, a six-car garage, pool and pool house, and 5.4 acres. The cost of maintaining such a huge country estate is prohibitive, even if buyers can afford the sale price. That could be why the house didn't sell; it was re-listed at $5.9 million in January 2018 but is no longer on the market. Check out 15 tricks to help sell your home faster—and for more money.