A few years ago I was working a part-time summer gig at a local ice cream shop. While handing a hot fudge sundae to an older woman at the drive-thru window, I noticed that she had a box of what appeared to be purple tomatoes. (If you’ve ever worked a drive-thru job, you know that it’s hard not to look into someone’s car when you’re inches from his or her face.) That’s when I felt the itch coming on.

As I handed her the sundae, I said, “Those tomatoes look delicious! What kind are they?”

She grinned so big I thought she was about to start laughing, but instead she replied, “Here, have some!” Within seconds I had a handful of gorgeous purple tomatoes.

“Oh, no, you don’t need to give me any!” I said. Those tomatoes looked expensive. “Here, have more,” she insisted, and now I had six of the plumpest, prettiest tomatoes I had ever seen. I weakly tried to protest: “Really, you didn’t have to give me any, but I appreciate it.”

The woman smiled again and said, “I hope you enjoy them. And to answer your question, it’s an heirloom breed that my mom used to plant. So they aren’t like the ones you get in the grocery store.”

I said thank you again, and she sped off. She was like an adult version of the tooth fairy: I gave her ice cream and she gave me tomatoes.

About two weeks later, my boss at the ice cream store sent me a text message: “I wanted to let you know that your gardener dropped off a box of vegetables for you.” Baffled, I replied, “My gardener?”

That night, my boss showed me the box. It was full of tomatoes, cucumbers, green beans and zucchini. The tomato fairy was back! I was both happy and confused. Why was this woman being so generous?

I never saw her again, but to this day her random act of kindness inspires me to share my garden bounty with anyone who’ll have it.

All I ask is an ice cream cone in return. Better yet, pay it forward and be someone else’s secret gardener. 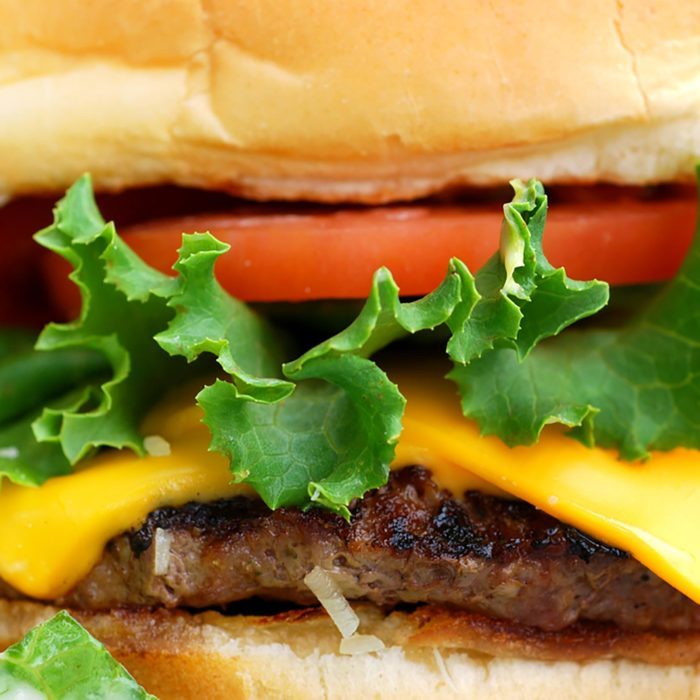 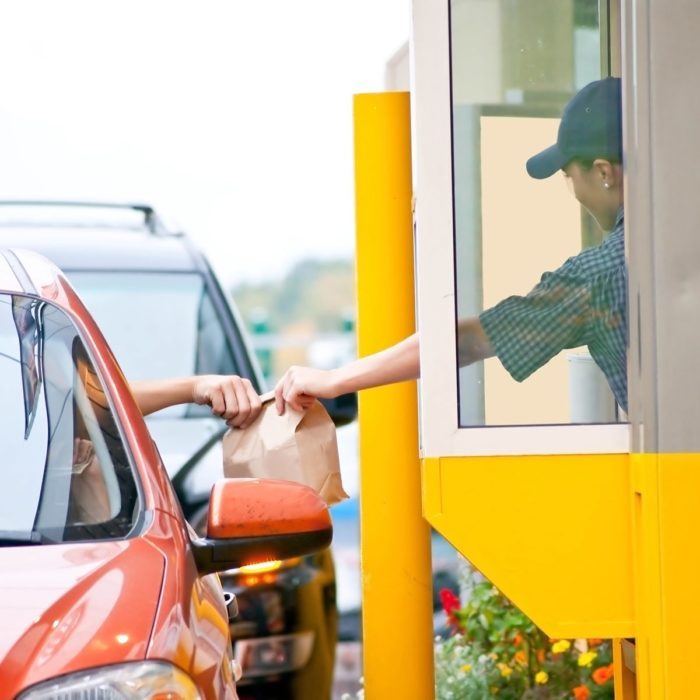 12 Common Habits You Should Avoid in the Drive-Through

20 Jaw-Dropping Pictures of the World’s Most Amazing Trees

18 of the Dreamiest Lavender Farms Around the World

How Ordinary Beehives Could Reverse Our Plastic Waste Disaster