Each year at the end of August the Farmers’ Almanac comes out with its winter weather predictions and it typically garners media coverage. The almanac forecasts out 16 months for seven zones in the U.S. but should people pay any attention to it?

How the Farmers’ Almanac predicts the weather

Its methods of weather prediction remain a secret. The Farmers’ Almanac even gives a pseudonym for its official forecaster, Caleb Weatherbee. The pseudonym has been passed down to forecasters for years. But you can be in on the secret with these 13 things your TV weather forecaster won’t tell you.

The Farmers’ Almanac has stated that its method is an exclusive mathematical and astronomical formula that relies on sunspot activity, tidal action of the moon, planetary position and other factors. The Farmers’ Almanac is the oldest source of consecutively published weather forecasts.

How accurate is the Farmers’ Almanac?

The Farmers’ Almanac claims that followers report around an 80 to 85 percent accuracy for its predictions. Not bad for the publication that started in 1818. The editors of the Farmers’ Almanac deny that they use any computer satellite tracking equipment, weather lore, or groundhogs. (But here’s the scientific basis for popular folklore that predicts the weather.)

Scientific analyses of the Farmers’ Almanac have shown that its forecast has panned out at a rate closer to 50 percent accuracy.

The Global Forecast System by the National Weather Service only forecasts weather out 16 days and the European model only goes 10 days out. Both have an accuracy of about 60 percent and they don’t go farther out than that because predicting the weather past that is nearly impossible to get right with an accuracy.

OpenSnow, a micro-climate weather app, analyzed weather predictions the Farmers’ Almanac made back in 2014 and found it had no track record of accuracy. 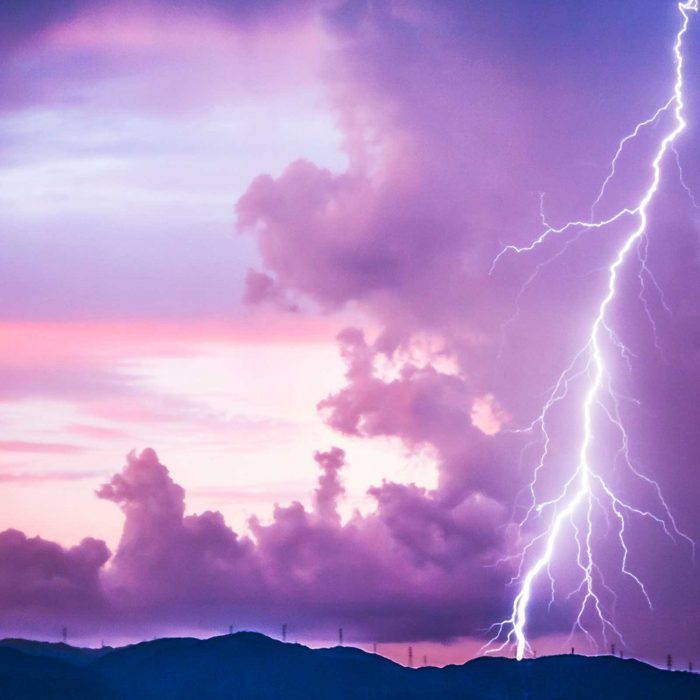 Predict the Weather Without an App 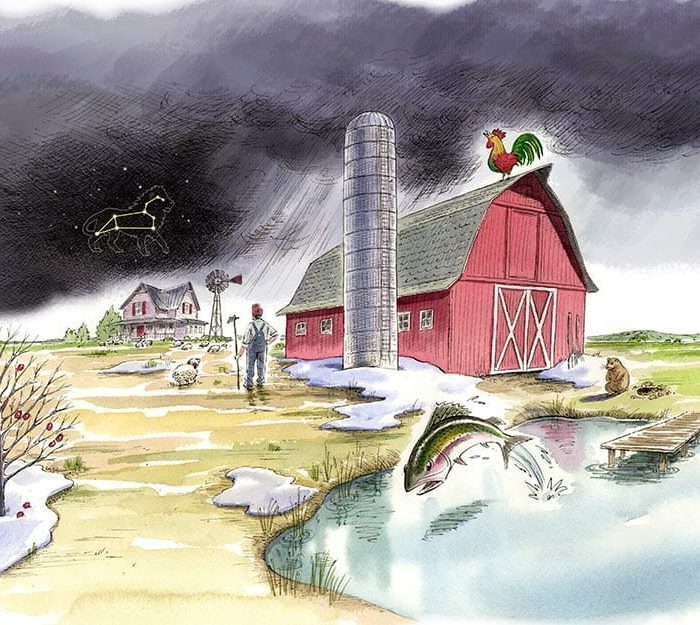 The Science Behind Weather Folklore 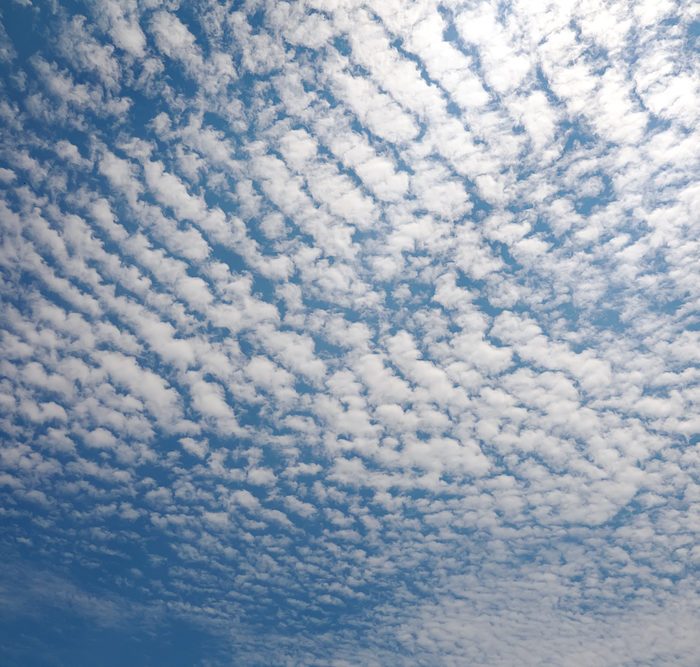 How to Predict the Weather With Clouds