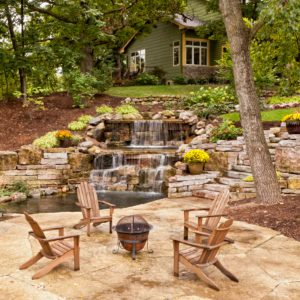 20 Projects That Will Actually Hurt Your Home’s Resale Value 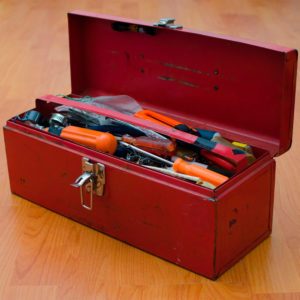 22 Things Every DIYer Should Own 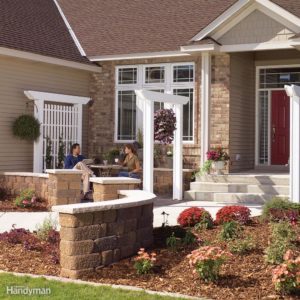 12 Tips for Getting the Most Out of a Home Inspection 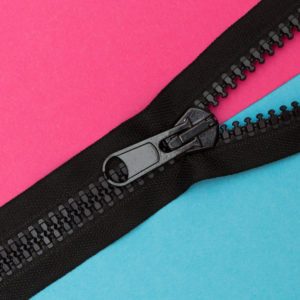 11 Brilliant Ways to Fix a Zipper 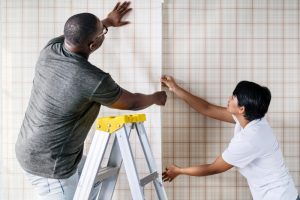 This may seem too obvious to be true, but the majority of intruders come in through a door—and many of them are already open. Why? It’s easy access and burglars are all about doing whatever is easiest, says Jacob Paulsen, security expert, creator of Complete Home Defense DVDs. One in four homeowners confesses to frequently leaving the front door unlocked and half do it occasionally, according to a Nationwide Insurance survey. And considering that the majority of home burglaries happen in the daytime, between 6 a.m. and 6 p.m., according to the Bureau of Justice, knocking on your front door allows thieves to pose as salesmen or delivery people while covertly checking your doorknob. So, yes, it’s obvious, but we’ll say it again: Lock your door! In addition, replace any hollow-core or sectioned doors with ones made from a solid piece or wood or metal, Paulsen suggests. While you’re at it, learn the 21 more secrets burglars won’t tell you.