It’s not summertime if you aren’t spritzing mosquito repellant when stepping outside, especially at night. In addition to annoying itching, mosquito bites can transfer viruses and diseases. Some cities have to deal with this issue year-round and not just during the summer months. The place with the most serious infestation? Atlanta, Georgia.

This southern city tops the list of the most mosquito-infested towns, according to Orkin. The brand looked at how many mosquito customers Orkin served in metro areas between April 1st, 2018 and March 31st, 2019. For the sixth year in a row, Atlanta tops the list. Other top cities include New York, New York; Washington, D.C; Chicago, Illinois; Houston, Texas; and Dallas-Fort Worth, Texas. If you live in one of these places and are always dealing with mosquito bites, make sure you know these 12 home remedies for bug bites.

All of these cities also appear on the list of places with the most mosquitos from Terminix. The brand looked at the data from their 300 plus branches to find the top 25 U.S. cities that harbor the most mosquitos. Los Angeles had the highest number of mosquito services from the extermination brand last year. Atlanta, Georgia is in the sixth spot. Here are 15 sneaky things to watch out for if you think you’re being infested.

Mosquitos are active anytime the temperature is above 50 degrees—so even more northern cities aren’t safe from these flighty pests. To keep mosquitos at bay and avoid bites altogether, Terminix recommends a few fixes. First, make sure you remove any standing water since this is where mosquitos like to lay their eggs. Remove any buckets, containers, or covers that have pools of water from your home or yard. Also, make sure your gutters are clear so that water doesn’t pool their, either. Like many other bugs, light attracts mosquitos so investing in special light bulbs could be a good move too. Next, read through this guide on how to spot bed bugs when traveling. 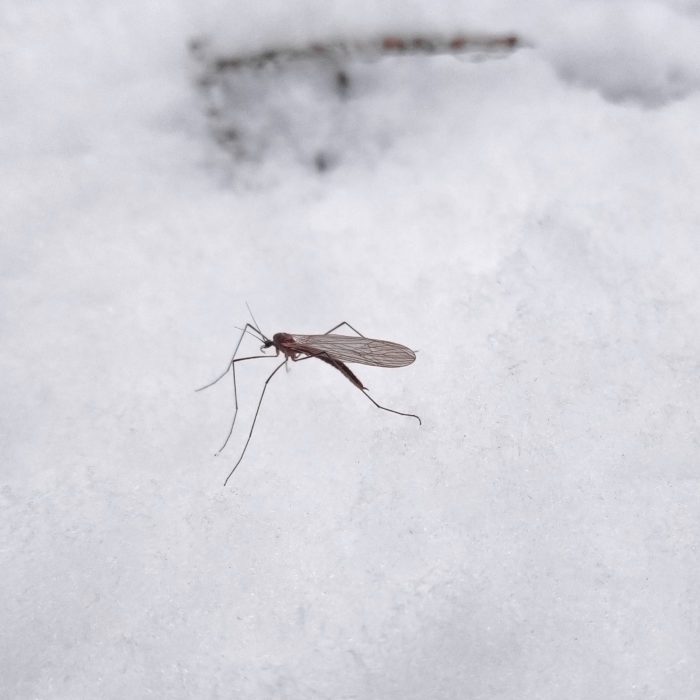 Where Do Mosquitos Go in the Winter? 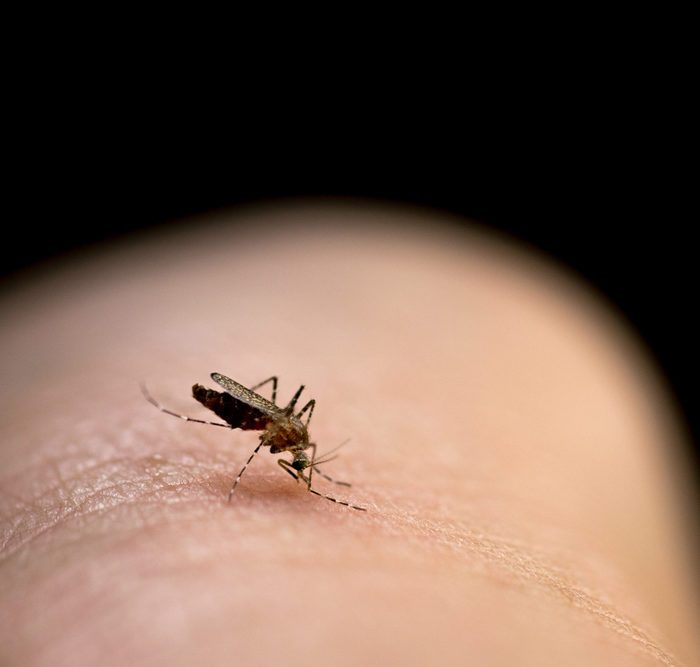 The Scientific Reason You Are (Or Aren't) a Mosquito Magnet 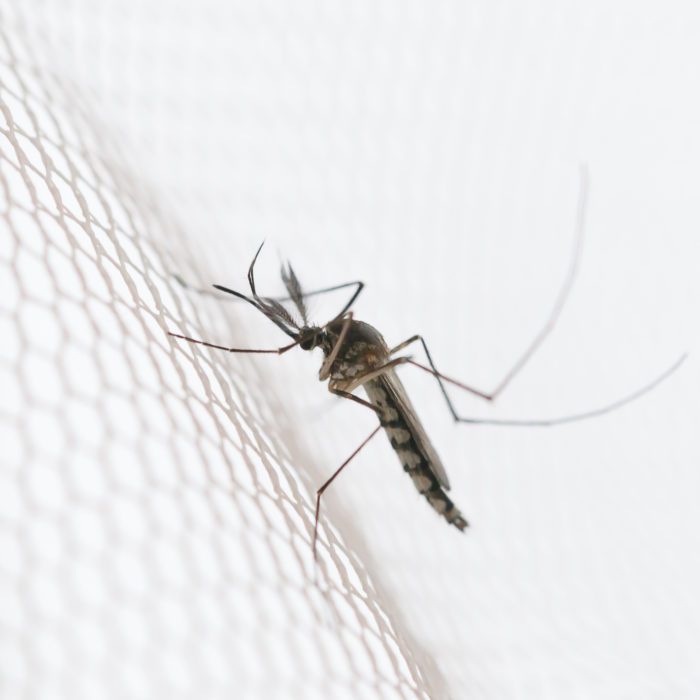