These funny headlines take the seriousness out of the news.

The news doesn’t have to be boring. Laugh out loud with these funny news headlines and funny news stories that make reading newspapers fun! 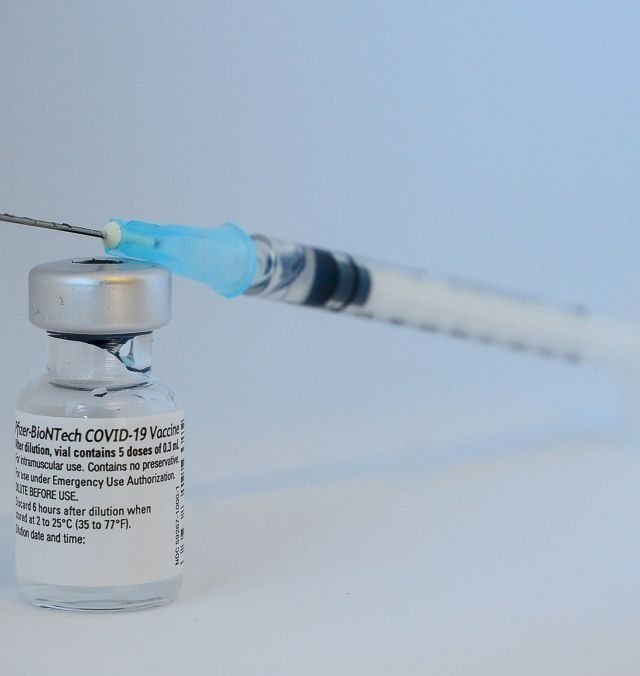 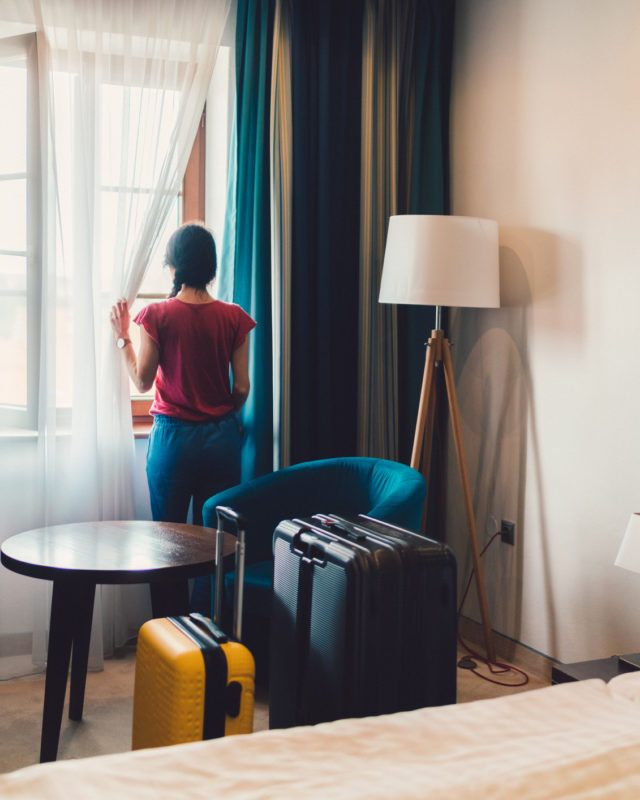 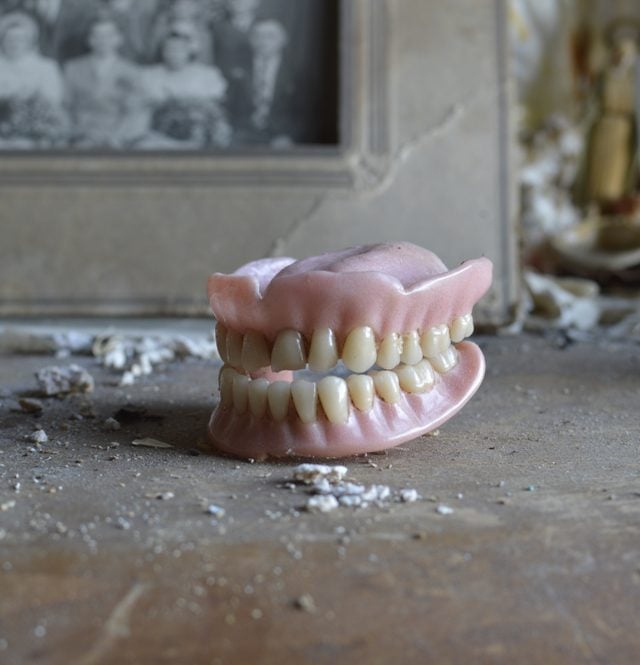 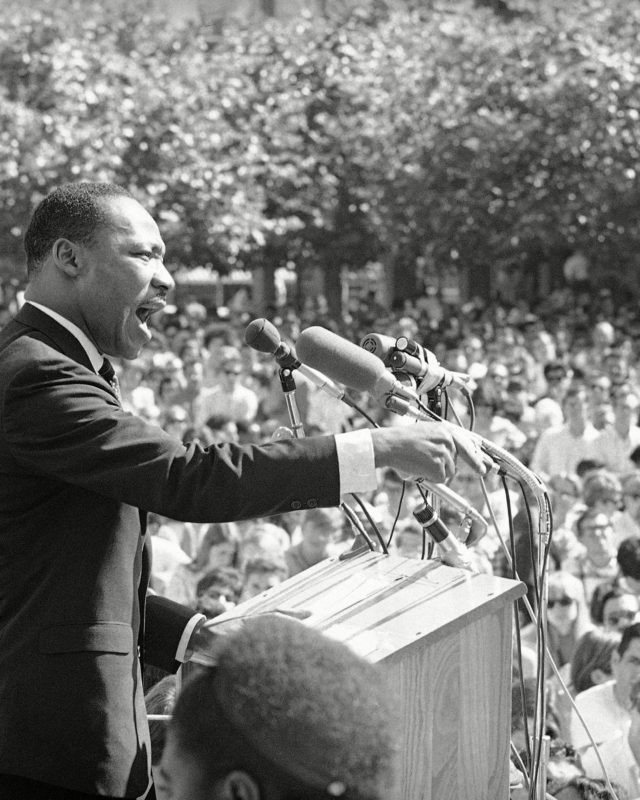 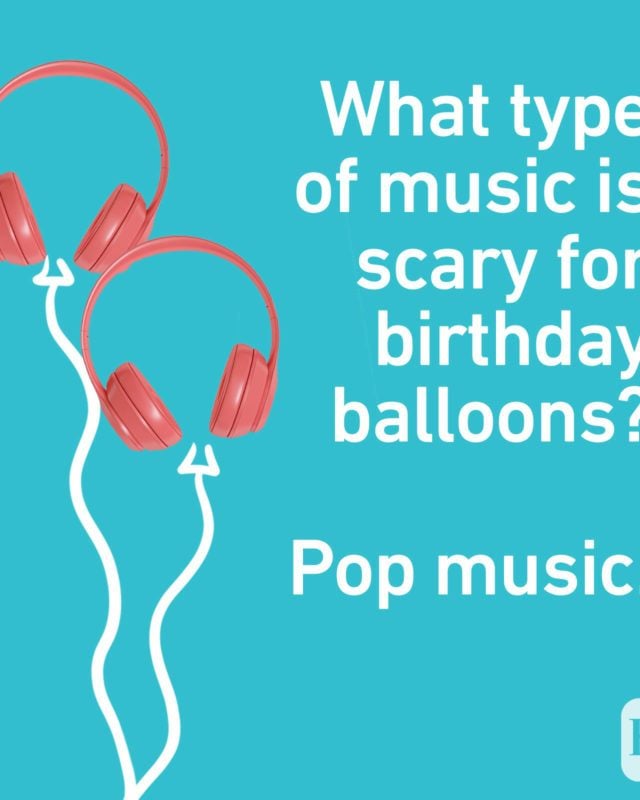 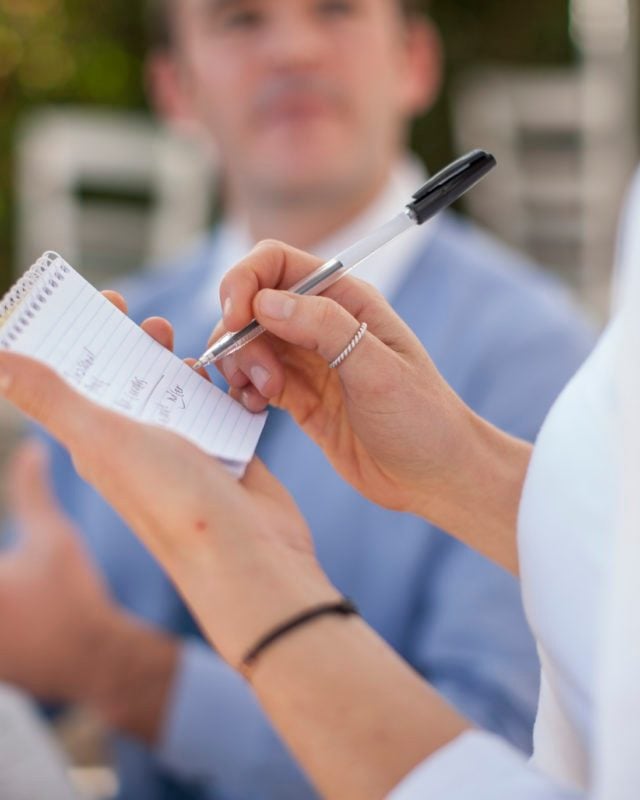 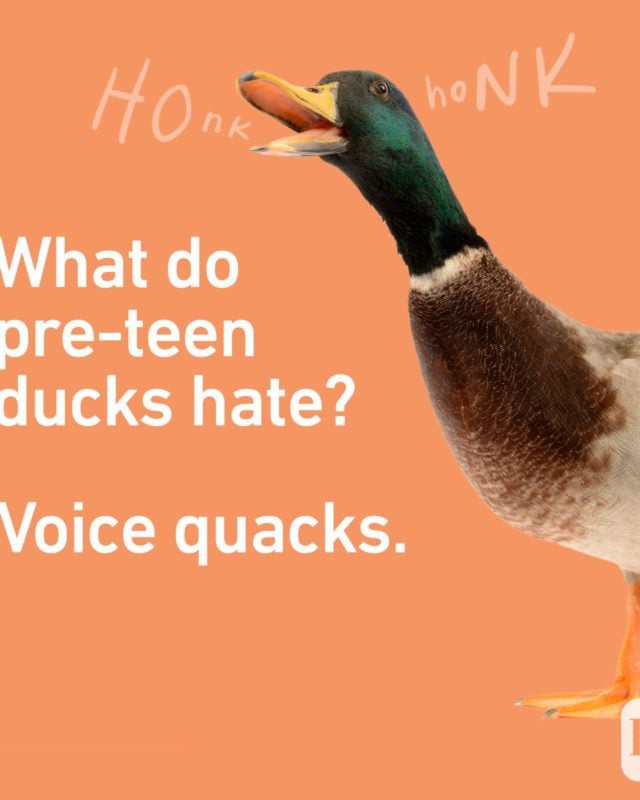 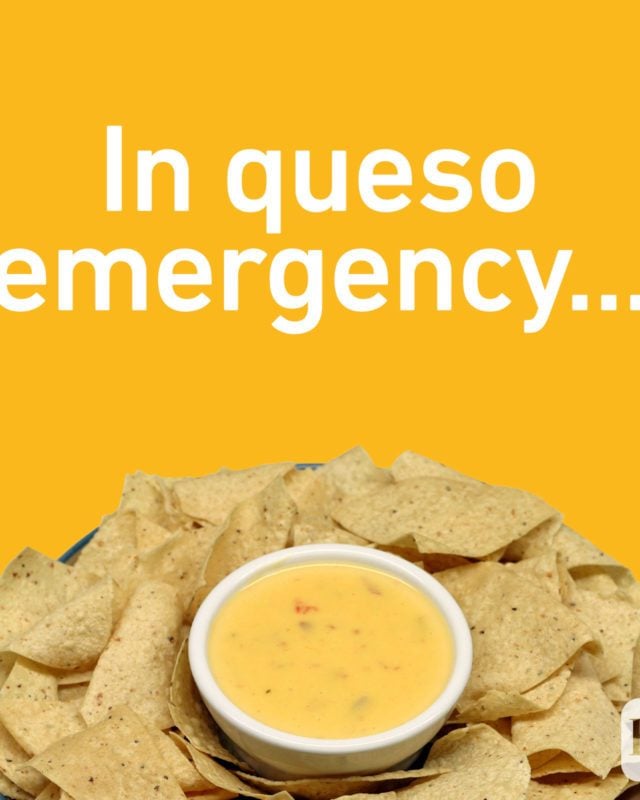