The G-men kept tabs on Steve Jobs, Whitney Houston, George Steinbrenner, John Denver, and many other well-known celebrities. Read on for the security secrets of more than a dozen American icons.

In 1991, the FBI conducted a background check on Jobs when he was considered for an appointment on president George H.W. Bush’s Export Council. According to the file, “several individuals questions Jobs’ honesty, stating that [he] will twist the truth and distort reality in order to achieve his goals.” In the report, the Apple CEO, who died in 2011, admitted to experimenting with LSD in his teens, calling his use “a positive life changing experience.” This is how you can earn someone’s trust, according to an FBI agent.

The dirt in Houston’s FBI file, opened in 1988, pales in comparison to her very public troubles with drugs, relationships, and money. The report details an investigation into threatening letters, including a batch of 79 love letters written to Houston by a Vermont superfan, cassette tapes from the Netherlands, and an alleged $250,000 extortion attempt by a friend of Houston’s who threatened to reveal personal details about the singer’s relationship with Bobby Brown. Check out these 11 mind-blowing facts you never knew about the FBI.

Best known as the cranky owner of the New York Yankees, Steinbrenner had an extensive FBI file dating back to 1986. The thick files detail Steinbrenner’s illegal contributions to Richard Nixon’s re-election campaign (he pleaded guilty and was fined $15,000) and his appeal for pardon from the charge. He got part of what he wanted in 1989: As one of the last acts of his presidency, Reagan pardoned him of the charges, but the Yankees had an abysmal year, finishing in fifth place in the American League.

Denver—or should we say Deutschendorf, the singer’s real last name—wracked up a 33-page FBI file from 1977 to 1990. Though no major crimes were named, the Bureau did note Denver’s appearance at a 1971 anti-war rally and his regular drug use. The files also contain information about 17 death threats received that the singer, famous for hits such as “Take Me Home Country Road,” and “Sunshine on My Shoulder,” received from a German-speaking woman in 1979. Plenty of celebrities have been declared dead before their time too—here are 14 of the the biggest celebrity death hoaxes ever. 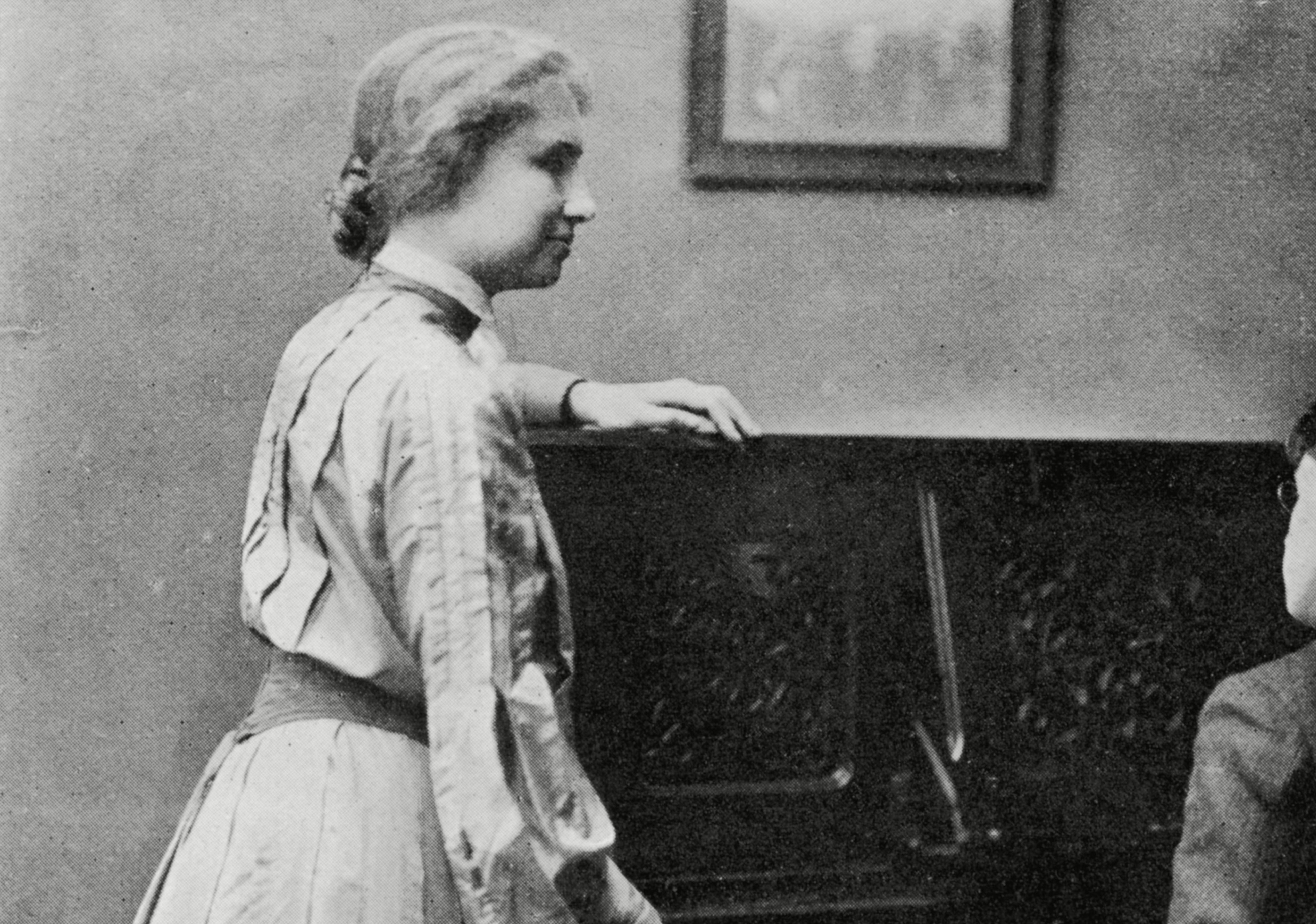 Keller, the first deaf and blind person to receive a Bachelor’s degree and the woman immortalized on the Alabama quarter, had the attention of the FBI for most of the early 20th century. Keller, a socialist, opponent of president Woodrow Wilson, birth control supporter, and co-founder of the American Civil Liberties Union was considered a radical at the time. “How did I become a Socialist?” Keller writes in the New York Call, a socialist daily newspaper published in New York from 1908 to 1923. “By reading.”

The FBI investigated whether Smith was involved in a plot to kill her late husband’s son in 2000 and 2001. Smith and E. Pierce Marshall were fighting the hundreds of millions of dollars his father had earned as an oil tycoon. Prosecutors ultimately decided that there wasn’t enough evidence to charge Smith, who died in 2007. Check out this dramatic story about the person who helped the FBI catch the most wanted man in the country.

Much of Monroe’s file concerns not the blonde bombshell herself, but Arthur Miller, her husband from 1956 to 1961. The FBI suspected Miller of having communist leanings and kept close tabs on his involvement with Marxist and Communist groups. Monroe’s file also describes a few theories about her 1962 death, including an excerpt from Norman Mailer’s biography of Monroe that implicates none other than the FBI and CIA. These are 45 things that police officers want you to know.

After a successful baseball career—he was the first black player in Major League Baseball and was elected to the National Baseball Hall of Fame in 1962—Robinson got involved in politics, supporting presidential bids by Richard Nixon, Nelson Rockefeller, and Hubert Humphrey. In 1966, the FBI started a file on Robinson, chronicling his involvement in the Civil Rights movement and connection with the Harlem opening of a center for the International Workers Order, a supposed Communist organization.

Walt Disney and the FBI had a complex 30-year relationship, spanning from 1933 until Disney’s death in 1963. During the height of McCarthyism, the creator of Mickey Mouse worked as an FBI informant, reporting to the Bureau names of people in Hollywood he believed to associated with communism. In exchange, the FBI allowed Disney to film The Mickey Mouse Club in FBI headquarters in Washington.

The 2,000-page FBI file on the silent film icon, opened by J. Edgar Hoover in 1922, details the Feds’ theory that Chaplin, a British citizen, was a communist sympathizer and a potential threat to national security. The FBI even enlisted their British equivalent, MI5, to spy on Chaplin. When the U.S. Attorney General prevented Chaplin’s re-entry into the U.S. after a trip to London in 1952, Chaplin had finally had enough. He and his wife Oona moved permanently to Switzerland, where he died 25 years later. 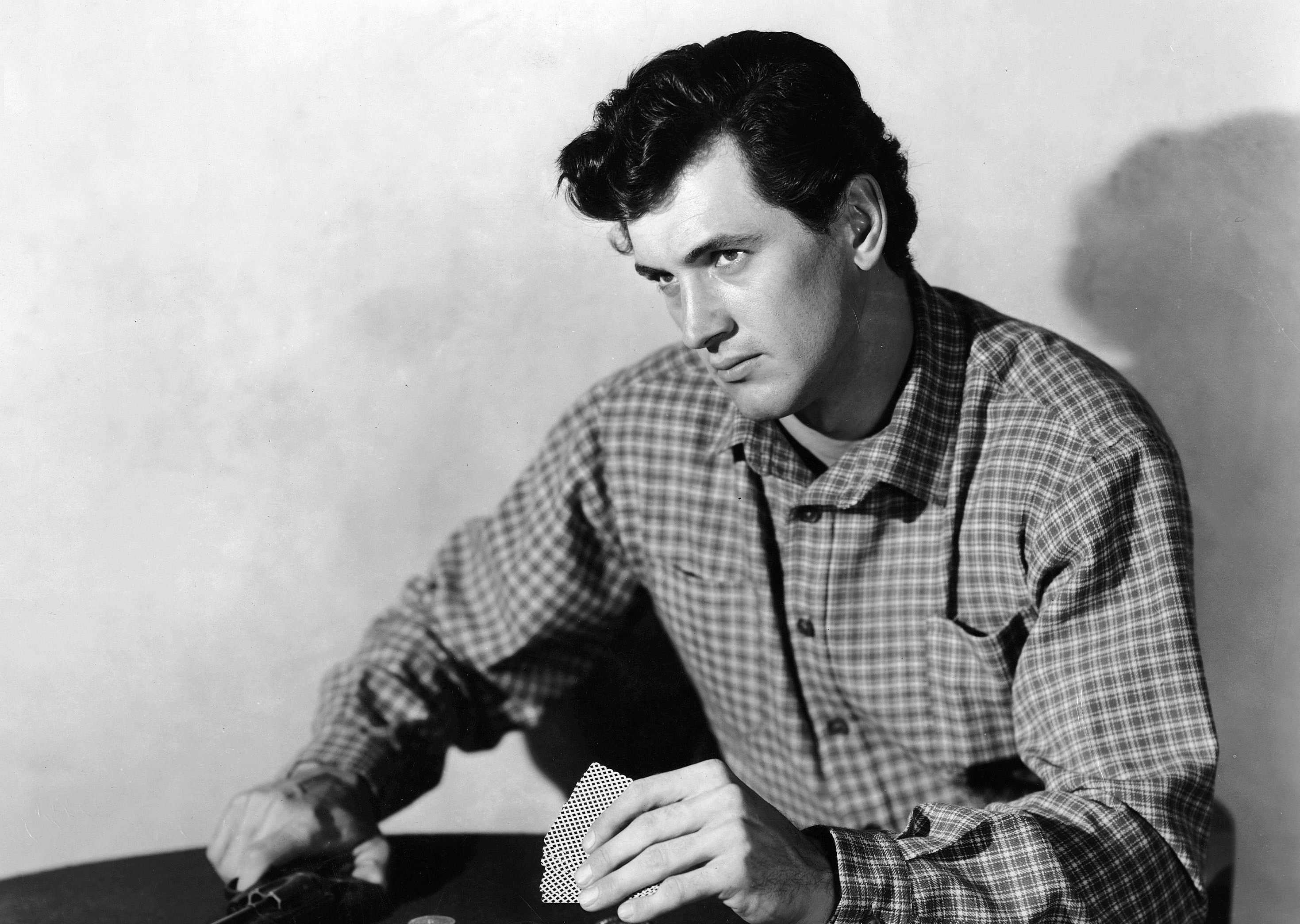 Most of Hudson’s 34-page FBI file is blacked out, but a few interesting details remain. In 1965, the Bureau investigated Hudson, star of Pillow Talk, Giant, and many more movies, for allegedly having an affair with a man. One page of the file notes that, “in view of the information that Hudson has homosexual tendencies, interview will be conducted by two mature, experienced Special Agents.” Don’t miss these things you never knew about the Secret Service.

Capote’s participation in the Fair Play for Cuba Committee, an activist group that supported the Cuban Revolution against attacks by the U.S. government and opposed United States’ invasion in Cuba, known as the Bay of Pigs. Capote, author of In Cold Blood and Breakfast at Tiffany’s, also admitted to spreading rumors about FBI chief J. Edgar Hoover’s supposed homosexual relationship with Clyde Tolson. “It got Hoover upset, that much I know,” Capote said. “And it got me…about 200 pages in an FBI file.” Those pages, unfortunately, have not been made public.

The jury is still out on the validity of Ball’s claim that she picked up radio transmissions from Japanese spies with her dental fillings. What is true is that the FBI had a 156-page file on Ball, concerning her affiliation with the communist party. Records show that when Ball registered to vote in 1938 and 1938 she listed her party affiliation as “Communist.”  Ultimately, though, the FBI reported it saw no reason to include Ball in its “security index,” as a threat to national security. Next, check out these 17 other secrets the FBI doesn’t want you to know.