1. Marry someone similar to you, if a bit smarter iStock/Squaredpixels With your spouse in the house, you have a 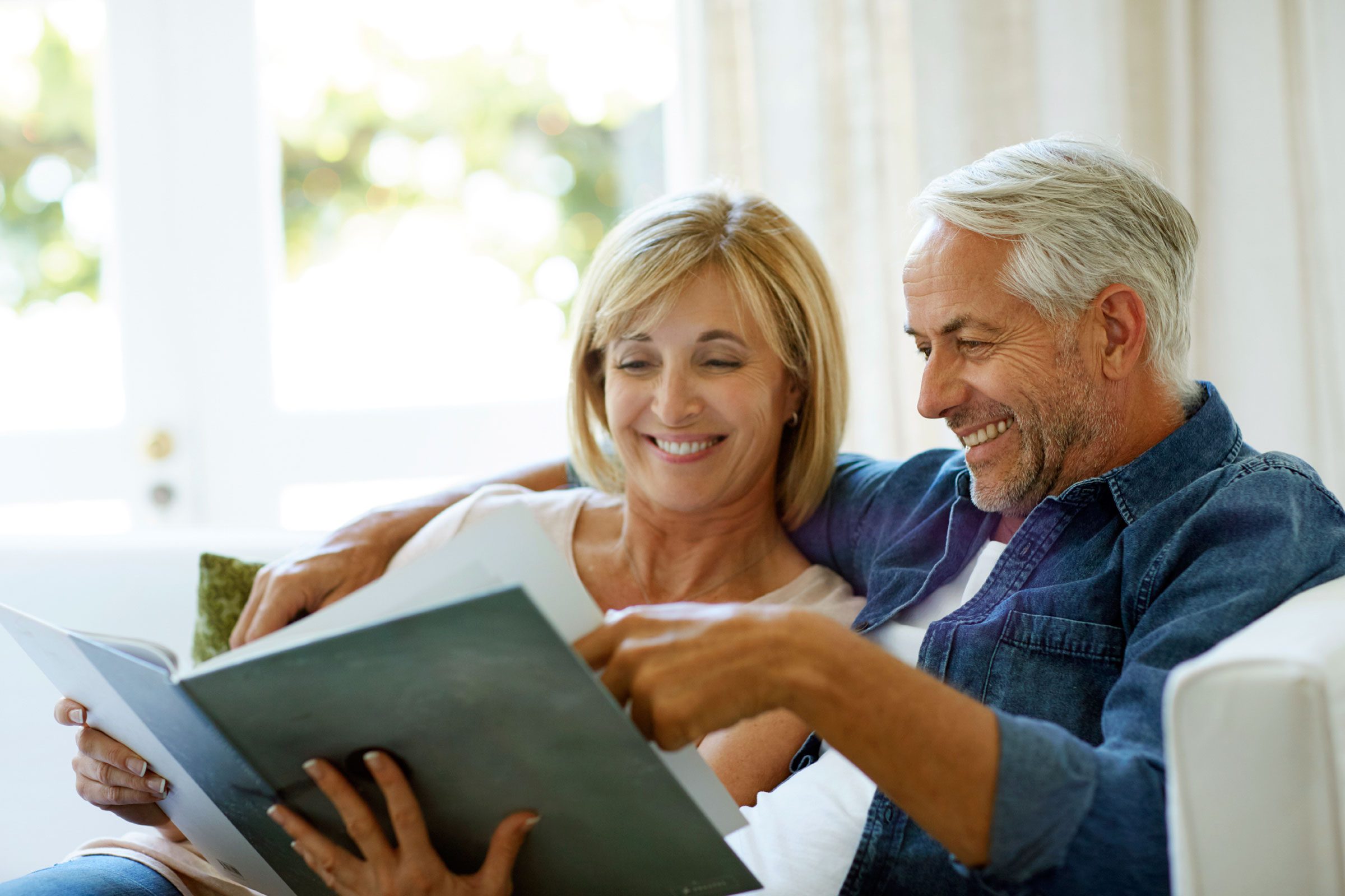 1. Marry someone similar to you, if a bit smarter

With your spouse in the house, you have a built-in brain-booster sitting right across the breakfast table. Get the biggest cranial lift from your relationship with these five tactics.

A Seattle Longitudinal Study looked at 169 couples in 7-year intervals between 1956 and 1984 and found that the most stable relationships were those in which people were similar in intelligence, flexibility of attitudes, social responsibility, and education levels. Researchers also found that after 14 years together, spouses with the better grasp of verbal meanings and word fluency had pulled the lower-functioning spouses up to their level. 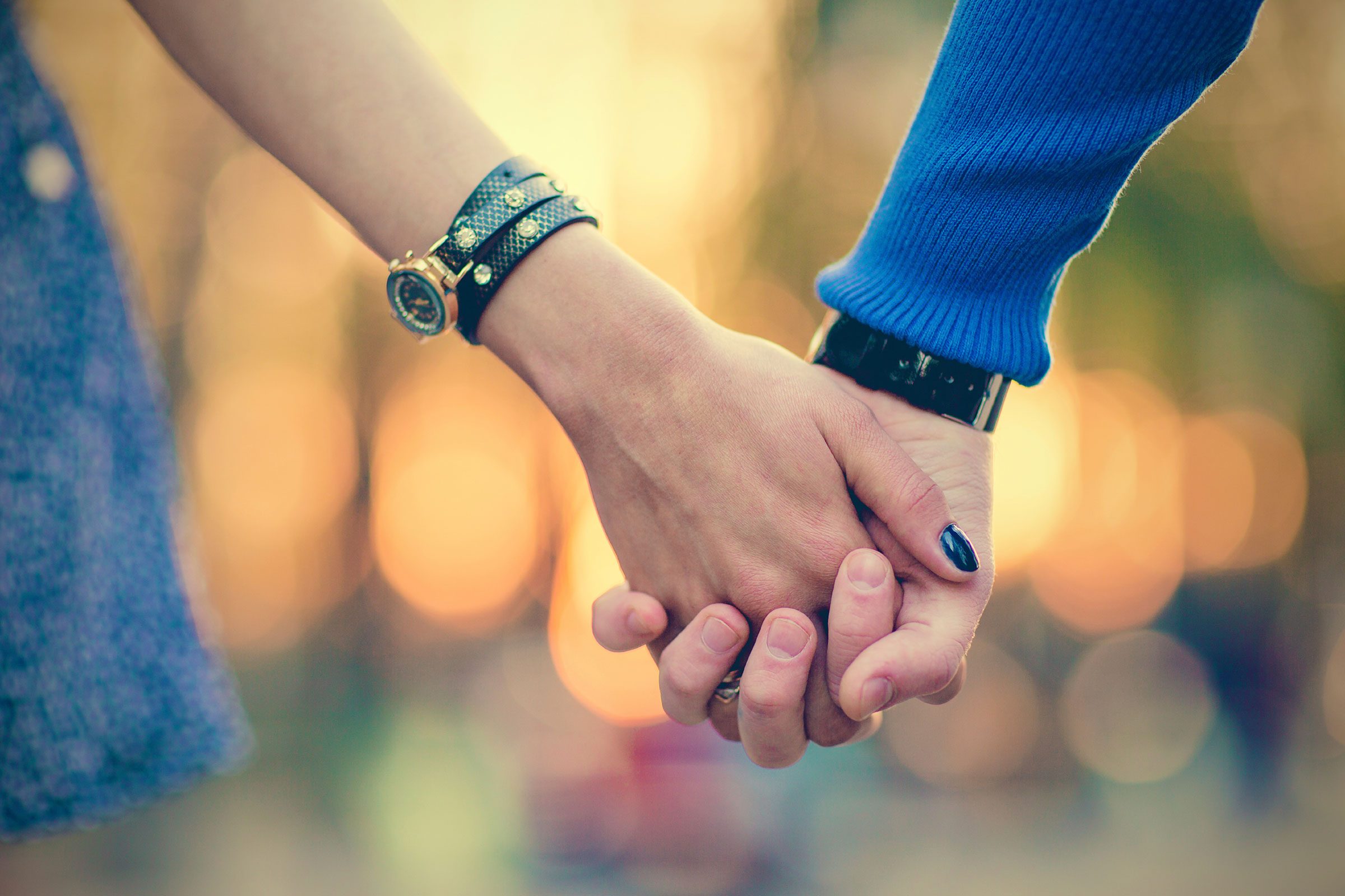 In addition to creating feelings of warmth and closeness, holding hands can help inoculate you from stress. One study using brain scans found that when married women were told they were about to receive an electric shock, just holding their husbands’ hands minimized their brains’ response to the threat. Women in the closest relationships experienced the greatest decrease in stress-related brain activity. 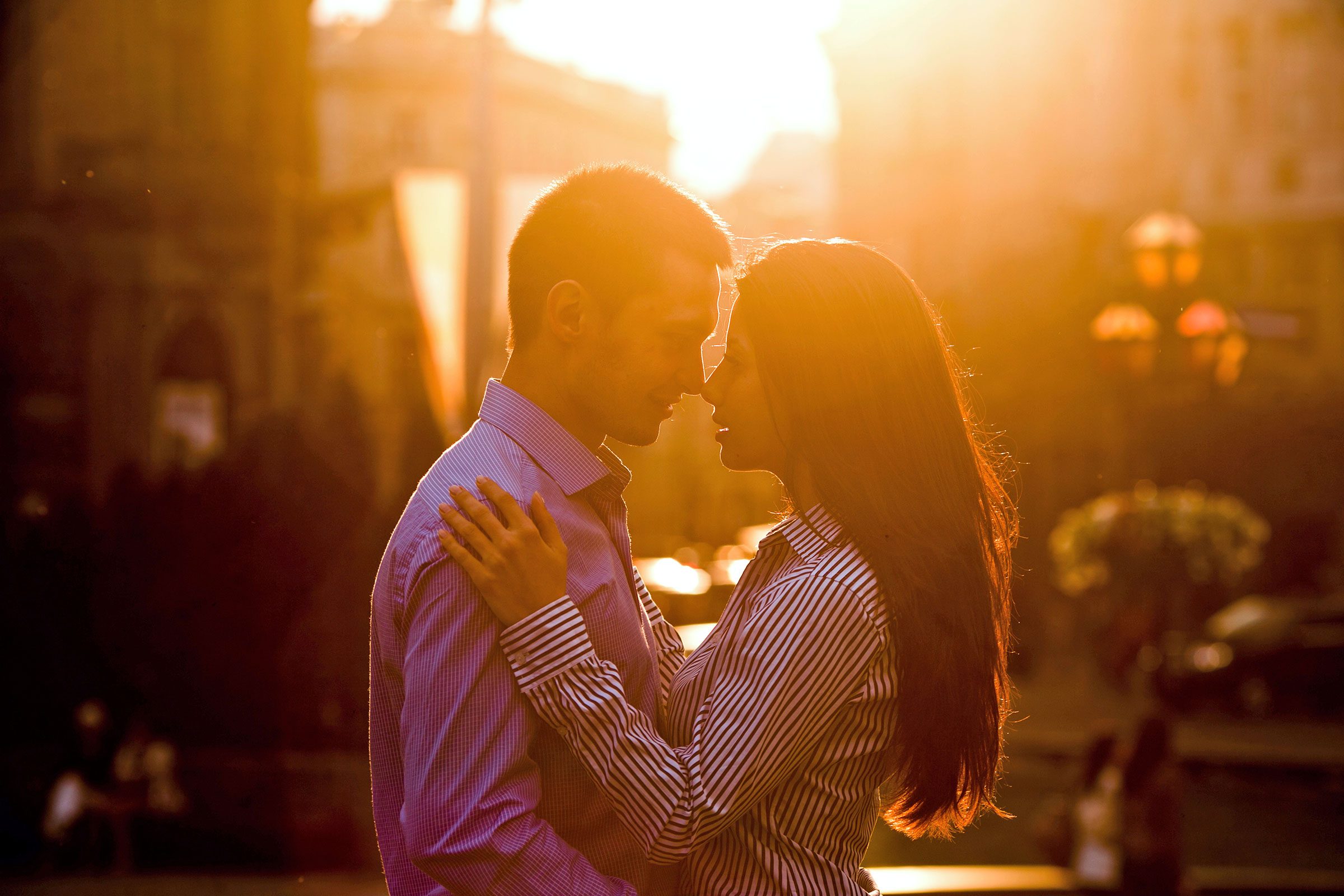 3. Kiss at least once a day

This intimate touch triggers the release of the bonding hormone oxytocin and lowers levels of the stress hormone cortisol — but that’s not all. Researchers say that when we kiss, we activate nearly half of the cranial nerves that affect cerebral function. All of the sensory information of a kiss — the smell and warmth of your partner’s skin, the taste and feel of soft lips — shoots into your brain, delighting your neurons and forging new connections. 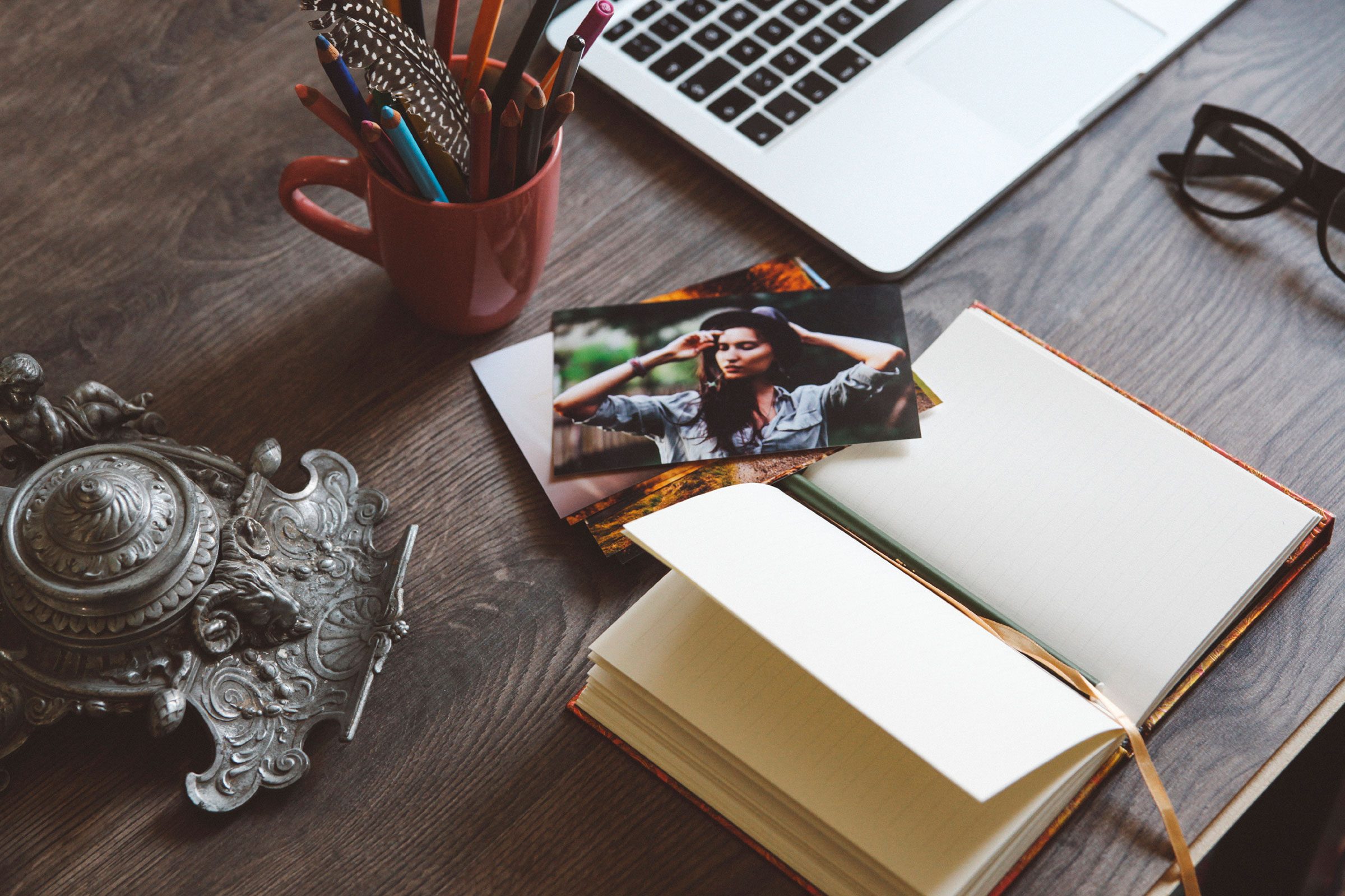 4. Put pictures of your honey on your desk

Brain scans show that looking at a photo of your beloved, especially in the early stages of your relationship, activates a part of the brain associated with pleasure and reward as well as focused attention and motivation. This same area is triggered when a cocaine addict gets a fix — so you could literally get a healthy ‘high’ from looking at a picture of your new love. When you’re in the throes of new love, your prefrontal cortex also gets into the action, anticipating more time together and planning future events. 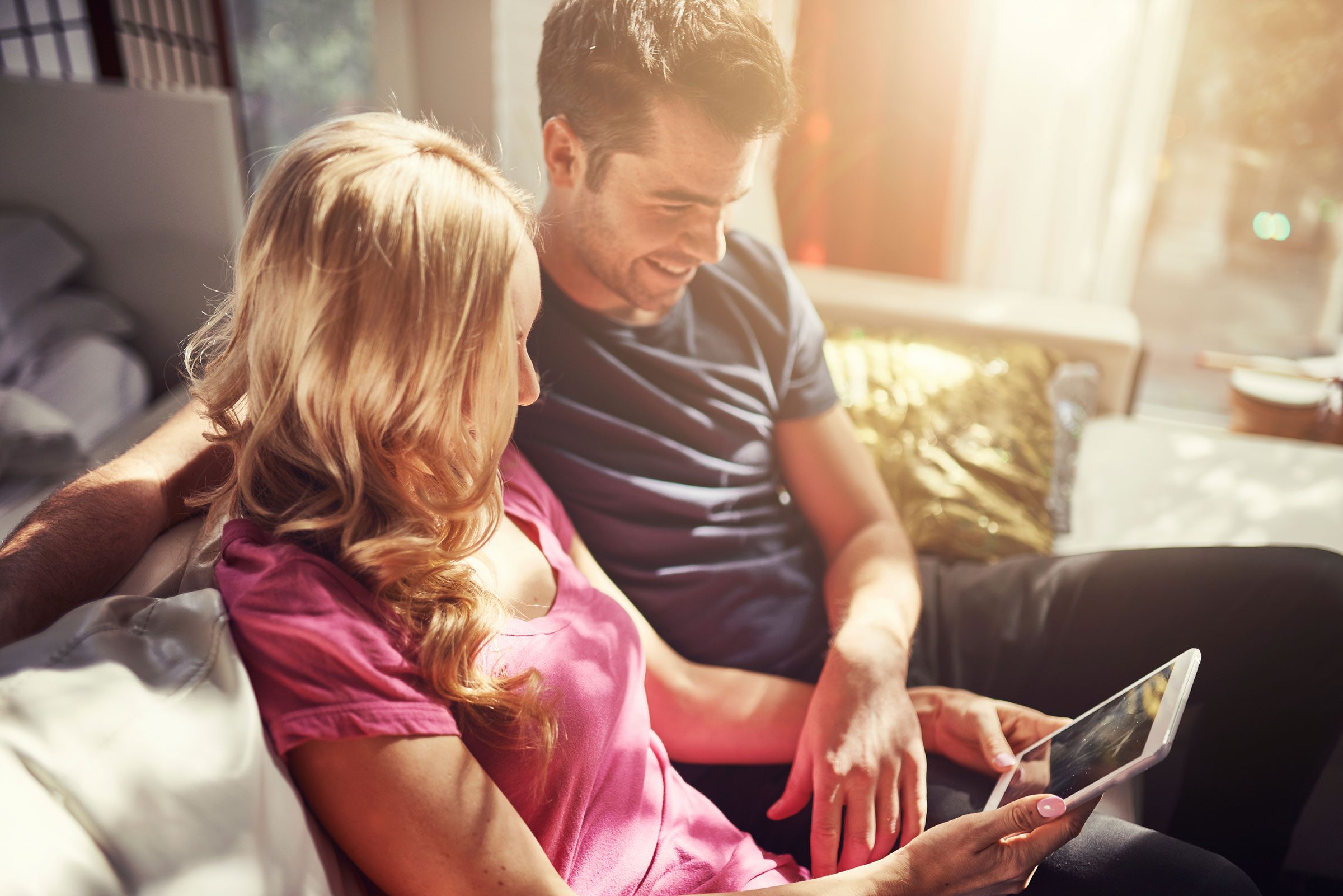 One study found that average blood pressure was lower when a person spent time with his or her spouse than when they spent time alone or with other people. Even if you don’t talk, just spend time in the same room, reading, watching TV, surfing the web, or doing crossword puzzles.