8 Eerie Photos of Abandoned Airports Around the World

These places will give you the chills. 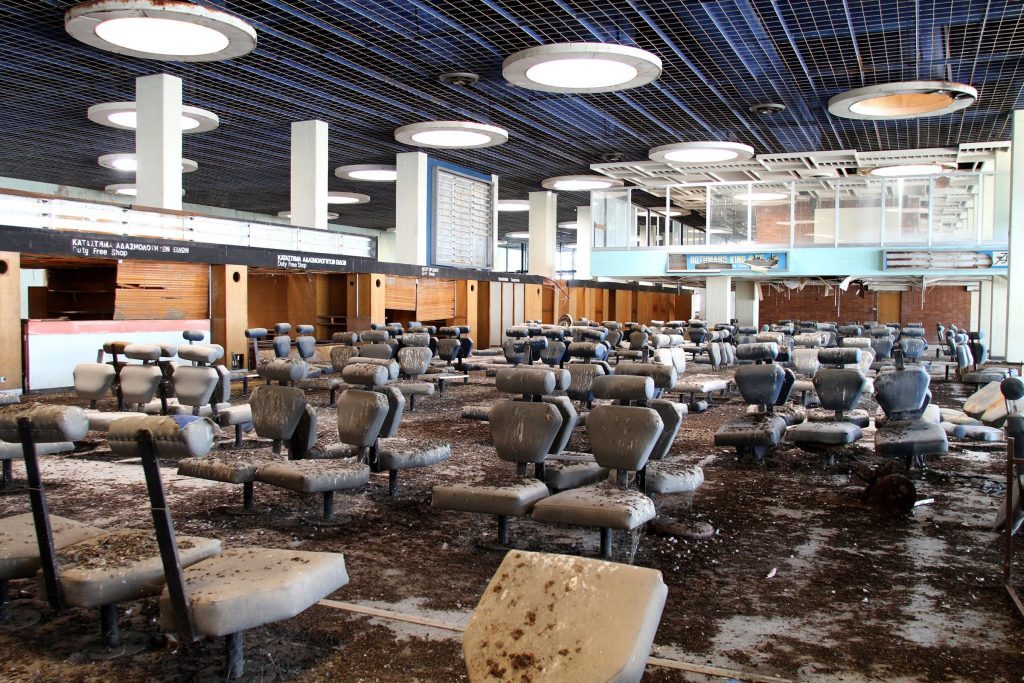 The Nicosia International Airport used to be Cyprus’ central airport. After Turkish forces invaded the country to fight off a Greek coup in 1974 though, the hub closed. Now the abandoned airport sits in the United Nation-controlled buffer zone between the north and south of the country. Also abandoned—these 12 eerie (but beautiful) churches. 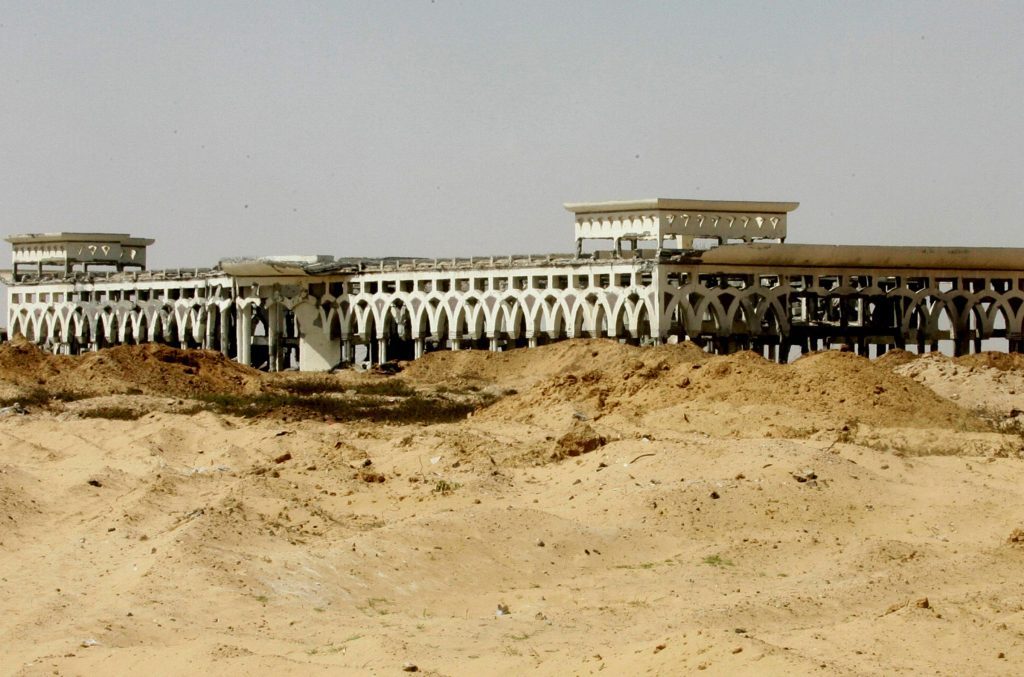 Ellinikon was the Greek capital’s only airport for more than 60 years. But in 2001 it closed to make way for Athens International Airport before Greece hosted the 2004 Olympics. It was since used as an Olympic games venue and refugee camp, and developers are hoping to turn it into a resort. These abandoned places are too dangerous to visit. 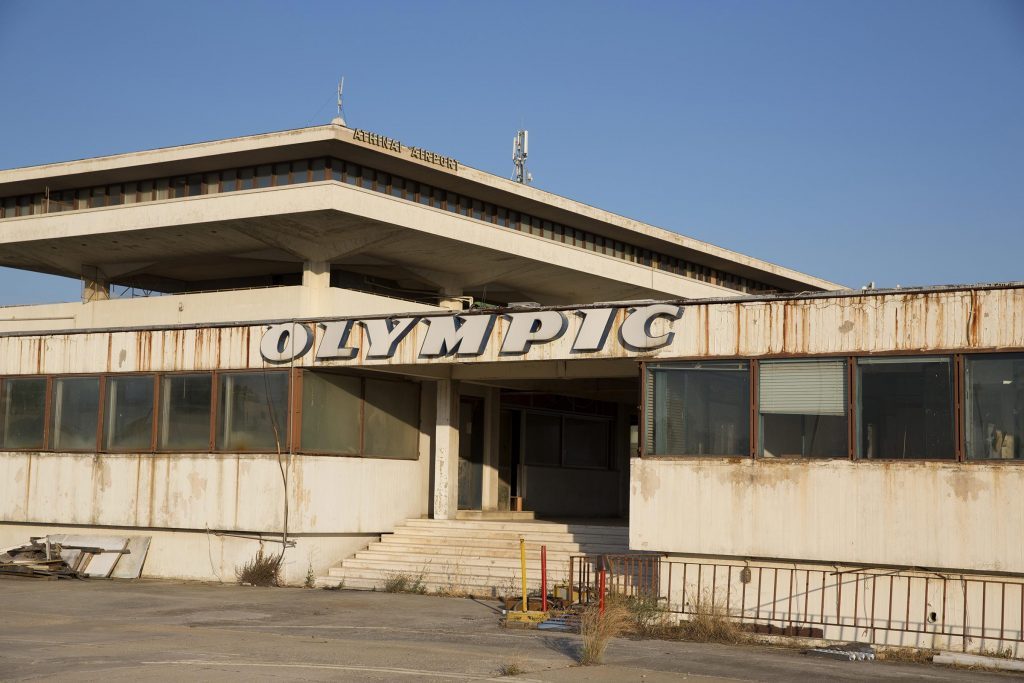 Formerly known as Gaza International Airport, the hub in the Gaza Strip was built using millions of dollars in foreign grants helped built the Moroccan architect-designed space. Former U.S. president Bill Clinton cut the ribbon when it opened its doors in 1998, but Israel bombed the airport in 2001, and it never recovered. 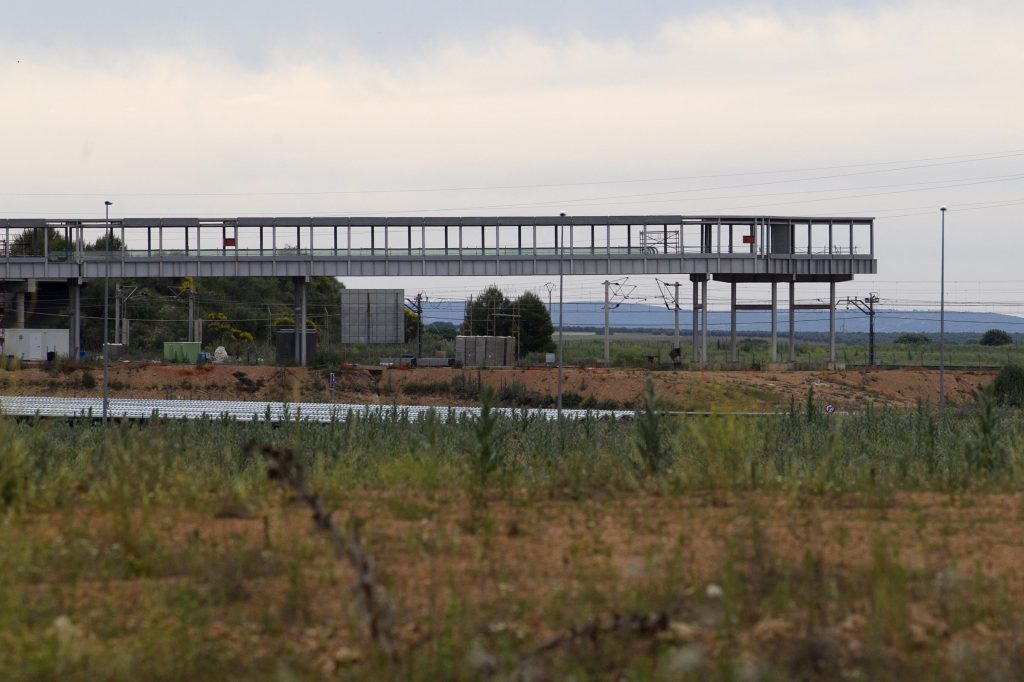 The Ciudad Real airport, located south of Madrid, and opened in 2008 but closed its doors when it went bankrupt just four years later. The airport cost €1 billion (about $1.2 billion) to build, but investors almost bought it for about $12,000 in 2015, until another group counter-offered about $33 million just before deadline. 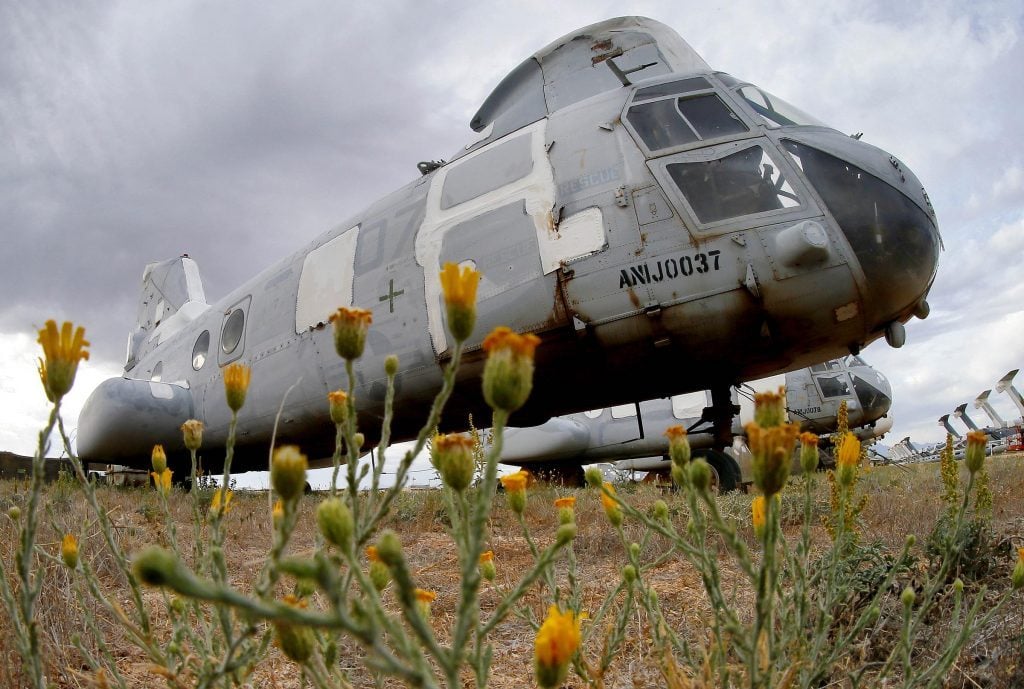 Davis-Monthan Air Force Base in Arizona

The Davis-Monthan Air Force Base in Tuscon, Arizona, is still a training base, but a section of it is a designated for defunct planes. The “boneyard” of the 309th Aerospace Maintenance and Regeneration Group has more than 4,400 government aircraft, from jets to space shuttles. Despite the eeriness of a “boneyard,” you’re in for a worse scare at these airports with terrifying landings. 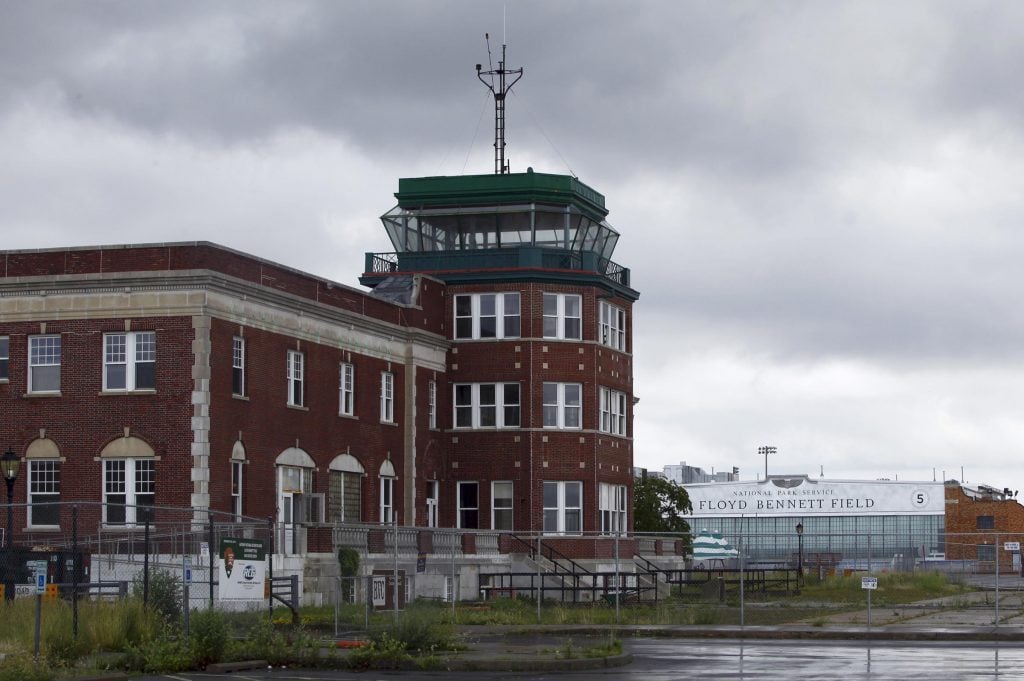 Floyd Bennett Field was once a bustling airport in Brooklyn, but you won’t see any air traffic there anymore. Instead, outdoorsy types visit it as part of Gateway National Recreation Area, where visitors can go urban camping, paddle a kayak, and take ecology walks. Here are 50 abandoned houses that are begging to be restored. Construction for this Berlin airport started in 2006, with the plan of opening in 2012. Defects like too-short escalators and an ineffective smoke-extraction system has pushed back its opening date—three times. It still has yet to see its first flight but has cost €5 billion (nearly $6 billion) already. But that’s nothing compared to the $12 billion that’s going into the world’s biggest airport. 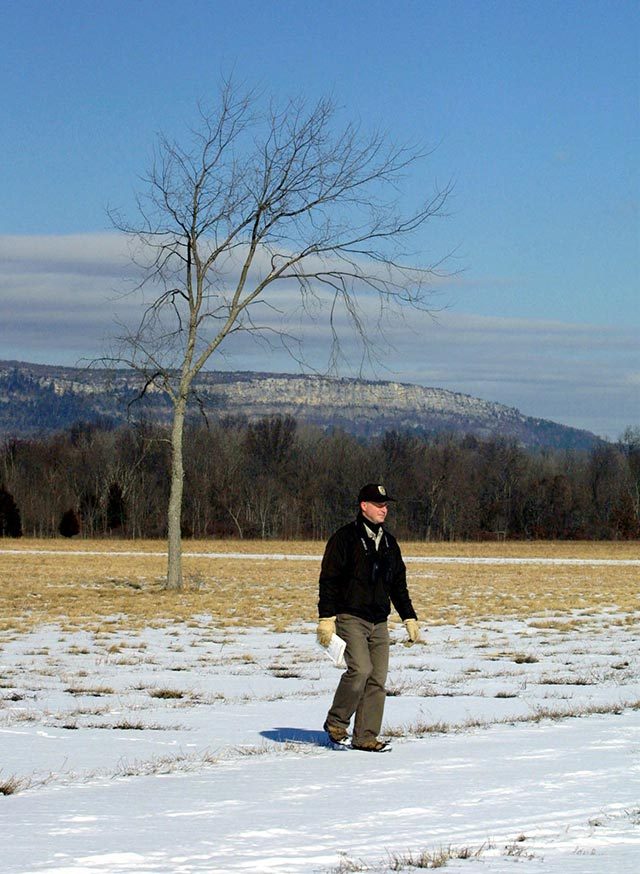 You can barely tell there’s a runway hidden beneath the snow in Shawangunk, New York. The old Galeville Airport served as an airstrip for pilots-in-training during World War II. In 1999, the 566 acres went to the U.S. Fish and Wildlife Service to create the Shawangunk Grasslands National Wildlife Refuge. Next, check out these forbidden places no one is allowed to visit.