9 Photos of Abandoned Subway Stations Around the World

Deep below the streets, these abandoned subway stations will bring you back in time. 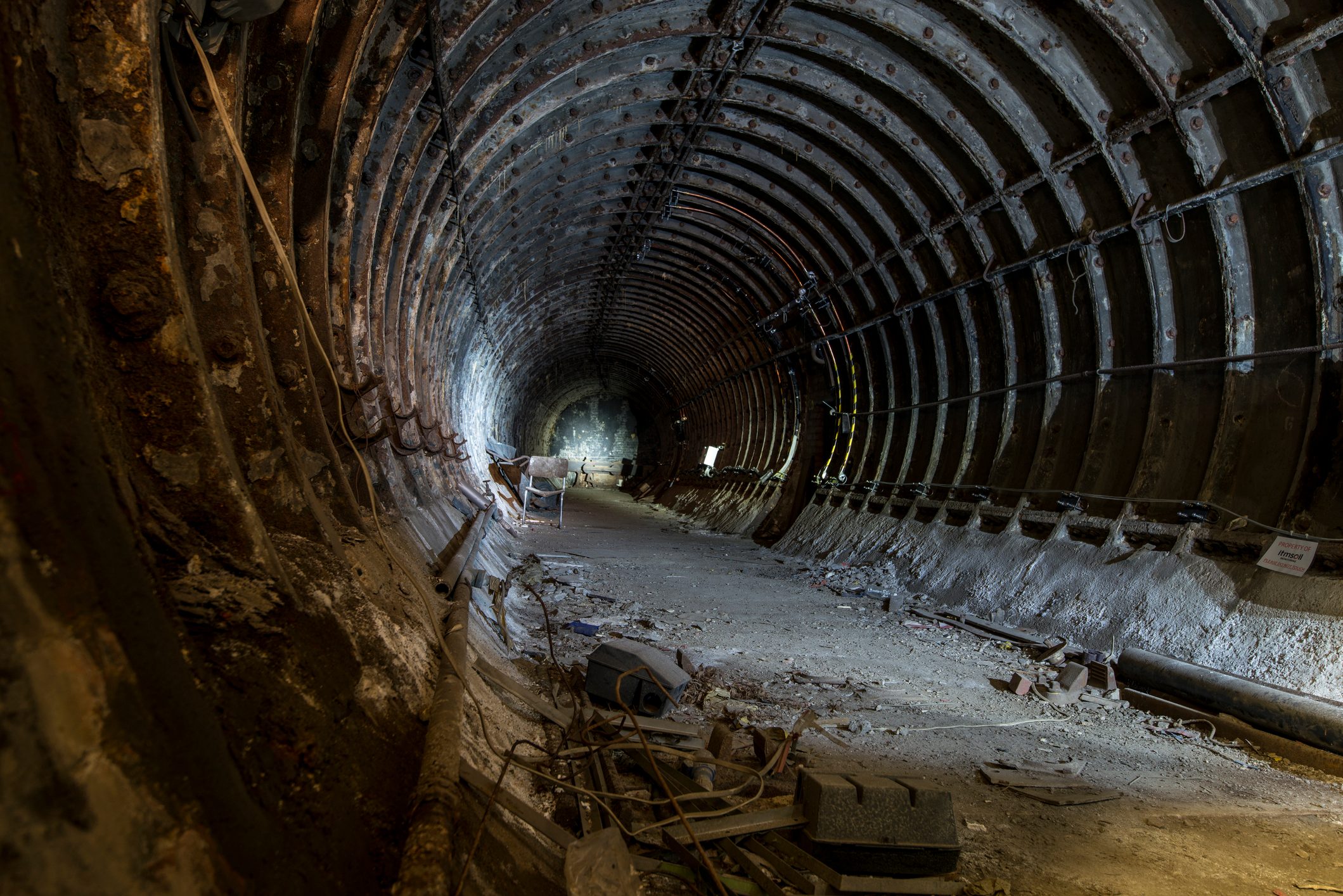 Subway stations are typically crowded with people trying to get from one place to the other. So when they shut down and have been left abandoned for years, they look especially eerie. Imagine what once was while looking at these photos of retired subway stations around the world. If these photos pique your interest, you’ll also want to explore these abandoned hotels that will give you chills. 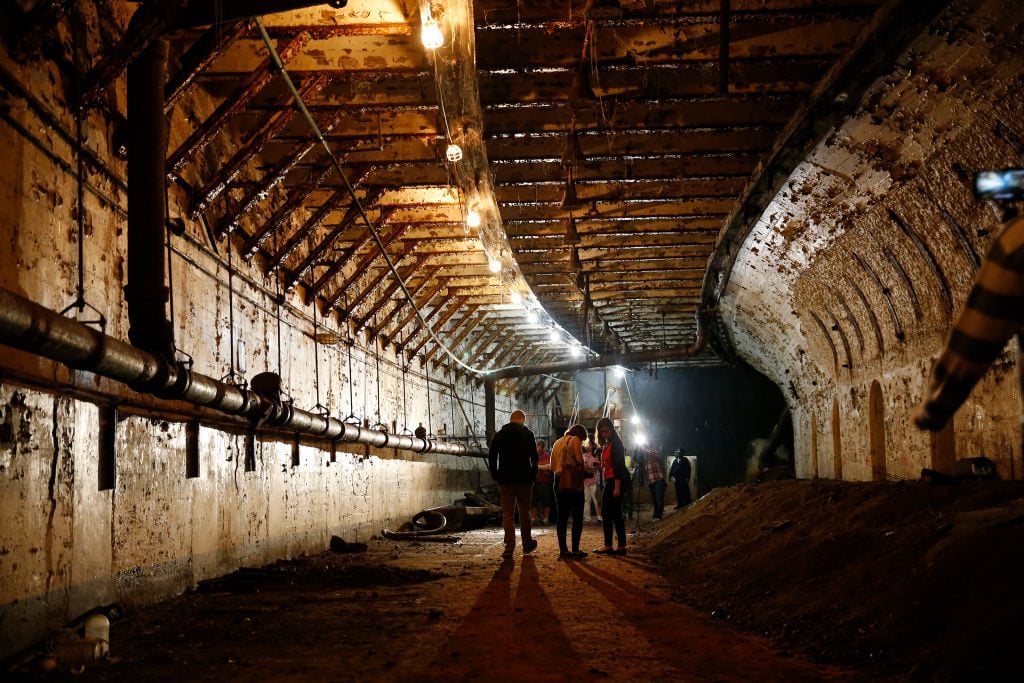 A few people explore this abandoned subway tunnel under City Hall Plaza in Boston, Massachusetts. It was first opened in 1898 and was part of America’s first subway line connecting Scollay Square Station to Adams Square station near City Hall. It was closed in 1963. This is where subway trains go when they’ve retired. 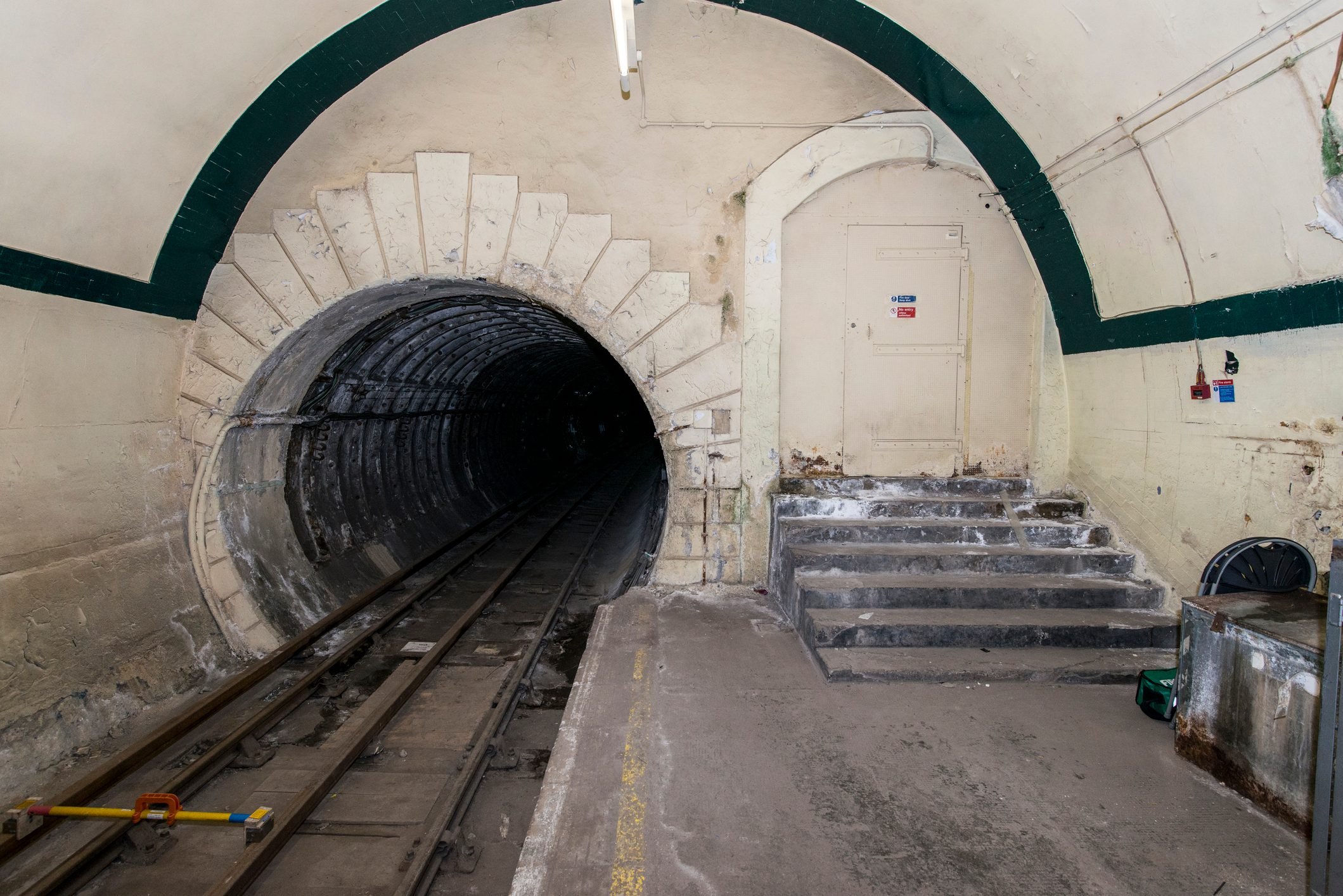 The Aldwych tube station was once part of London’s Piccadilly line. It closed in 1994 and much of it looks like this but some areas have been preserved, including the original lobby with vintage posters still on the walls (see below!). These amazing abandoned places around the world no longer exist. 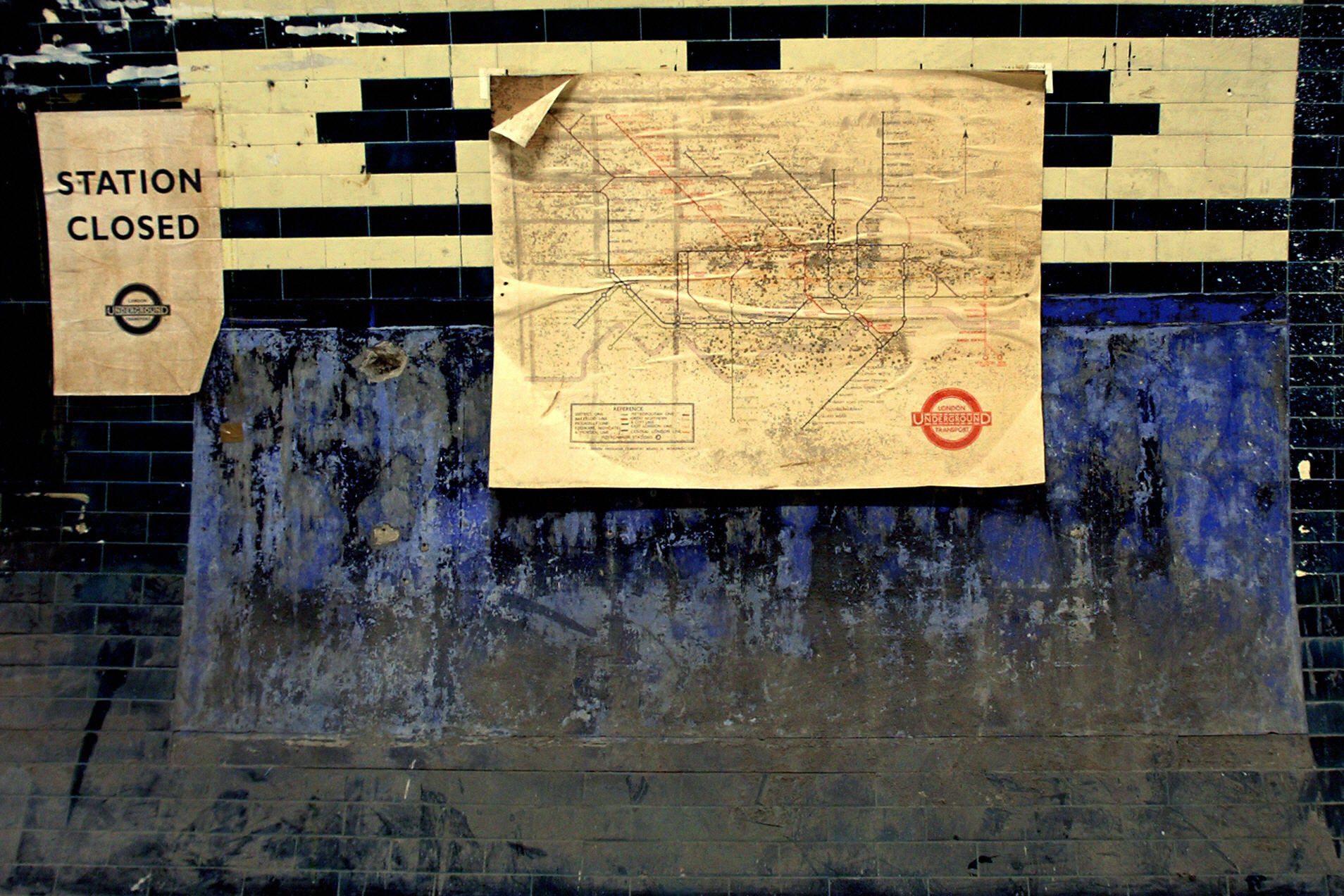 Here are some of the vintage posters that were left intact at London’s Aldwych station. Aldwych is one of London’s many “ghost stations,” which are subway stations that closed because not many people used them or they never opened. Check out these historic places that are now abandoned. 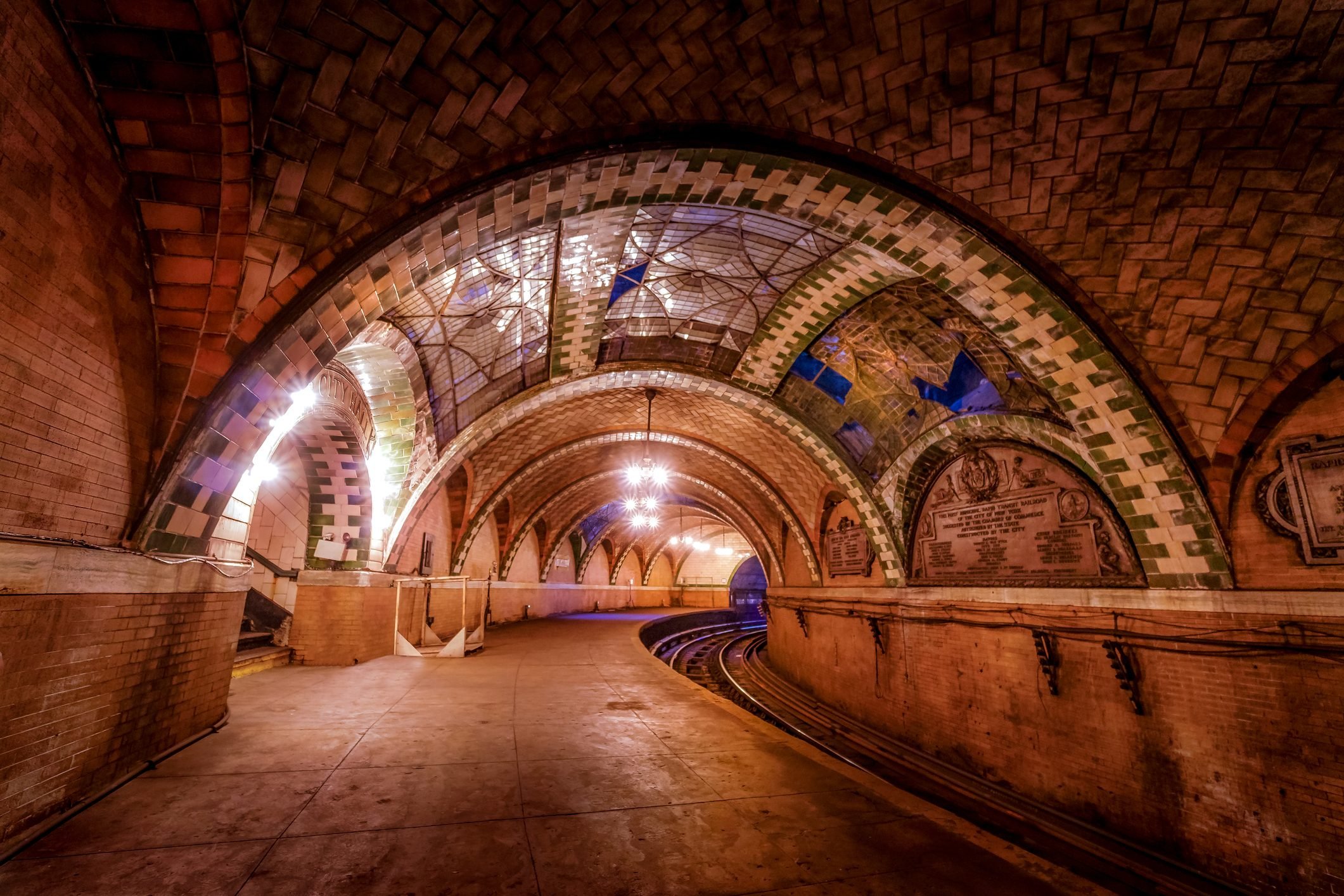 The City Hall station was designed to showcase the city’s newest mode of transportation in 1904 with its glass skylight, brass chandeliers, and vaulted arches. It was decommissioned in 1945 when engineers realized that its tightly curbed track wouldn’t be able to accommodate the longer trains that the city was transitioning into using for its subway lines. Read about how one city transformed its subway cars into moving libraries. 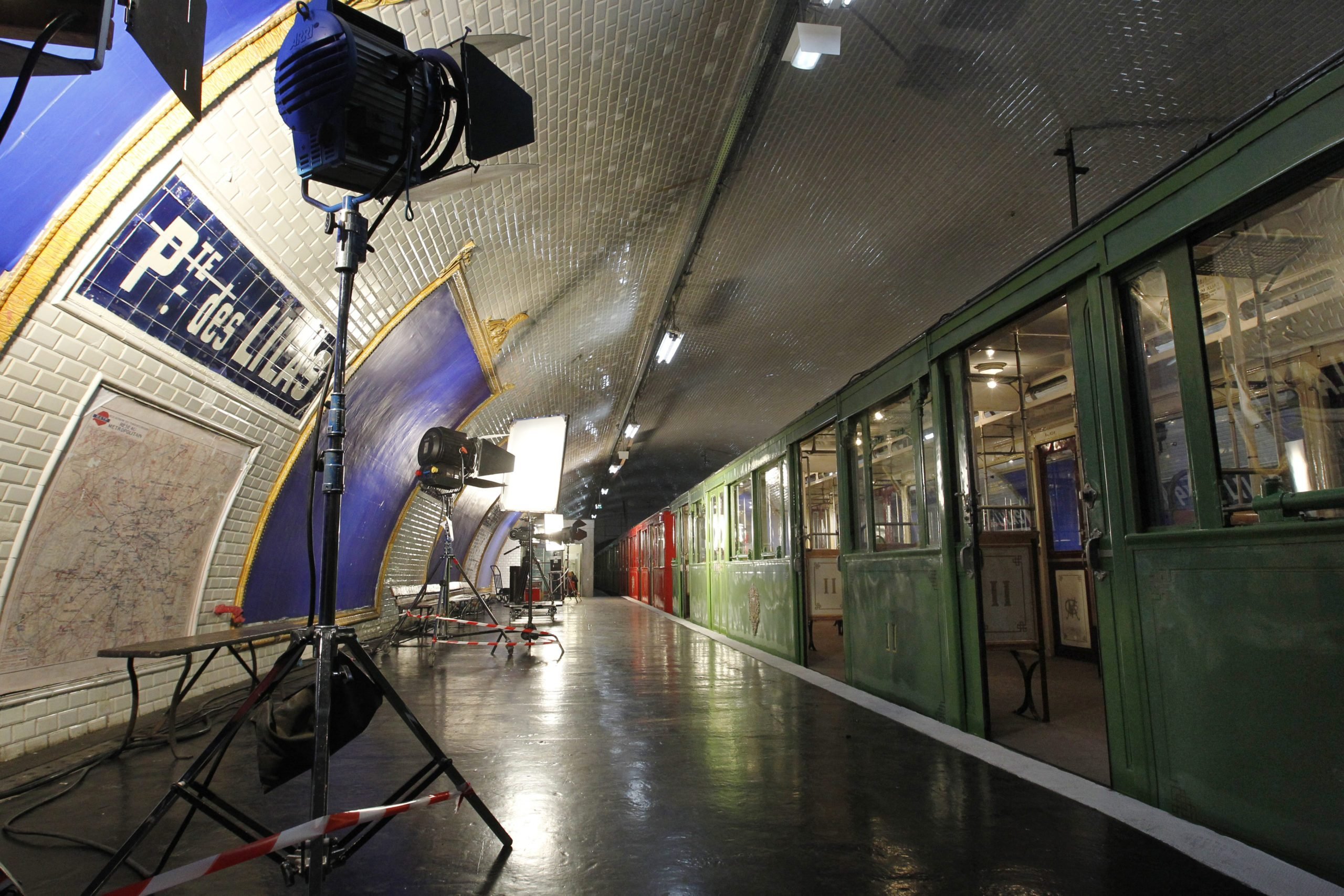 A part of the Porte des Lilas subway station in Paris, France closed in 1929, but now serves as a popular filming location. It was last opened to the public in 2017 for a European Heritage Day when the public is given access to areas around cities that are typically closed off. Check out these chilling photos of abandoned places around the world. 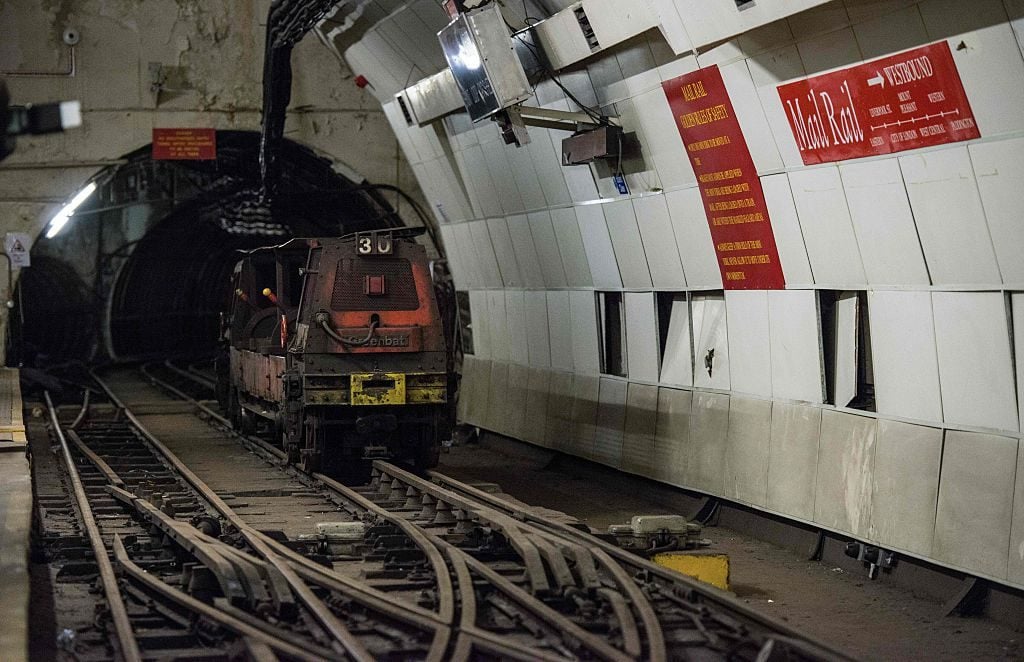 One underground railway that most people don’t know about is the Post Office Railway, or Mail Rail, which carried mail between two sorting offices between 1927 and 2003. A museum of the abandoned railway opened in 2017 and visitors can ride the carriages through the narrow tunnels. You’ll also want to take a look at these eerie photos of abandoned shopping malls. 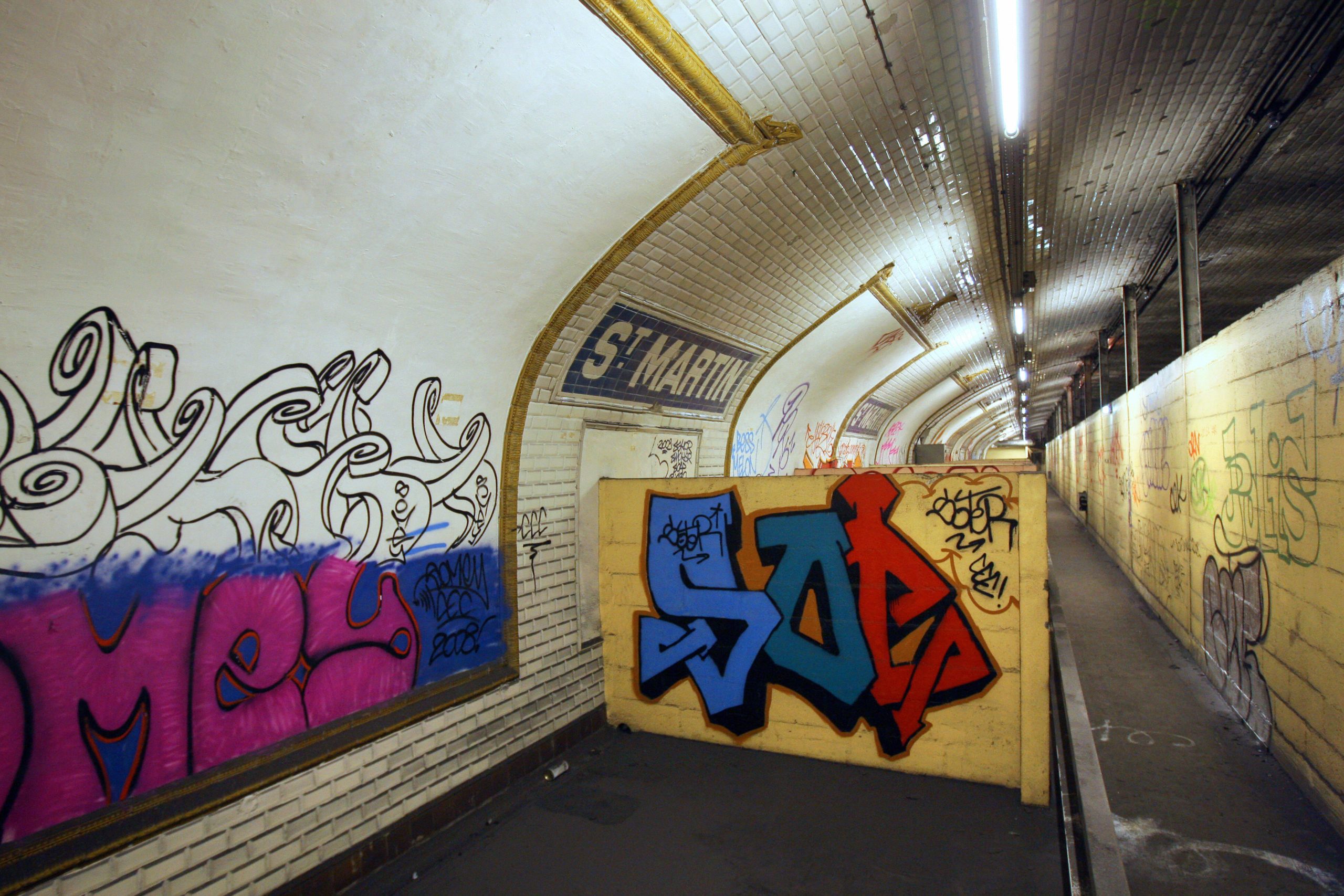 The Saint-Martin station, along with a number of others, closed in Paris after World War II because of its proximity to other stations. They are known as Paris’ “ghost” metro stations. The Salvation Army has turned many of the “ghost” stations into a refuge for homeless people that need shelter. Check out these abandoned castles around the world. 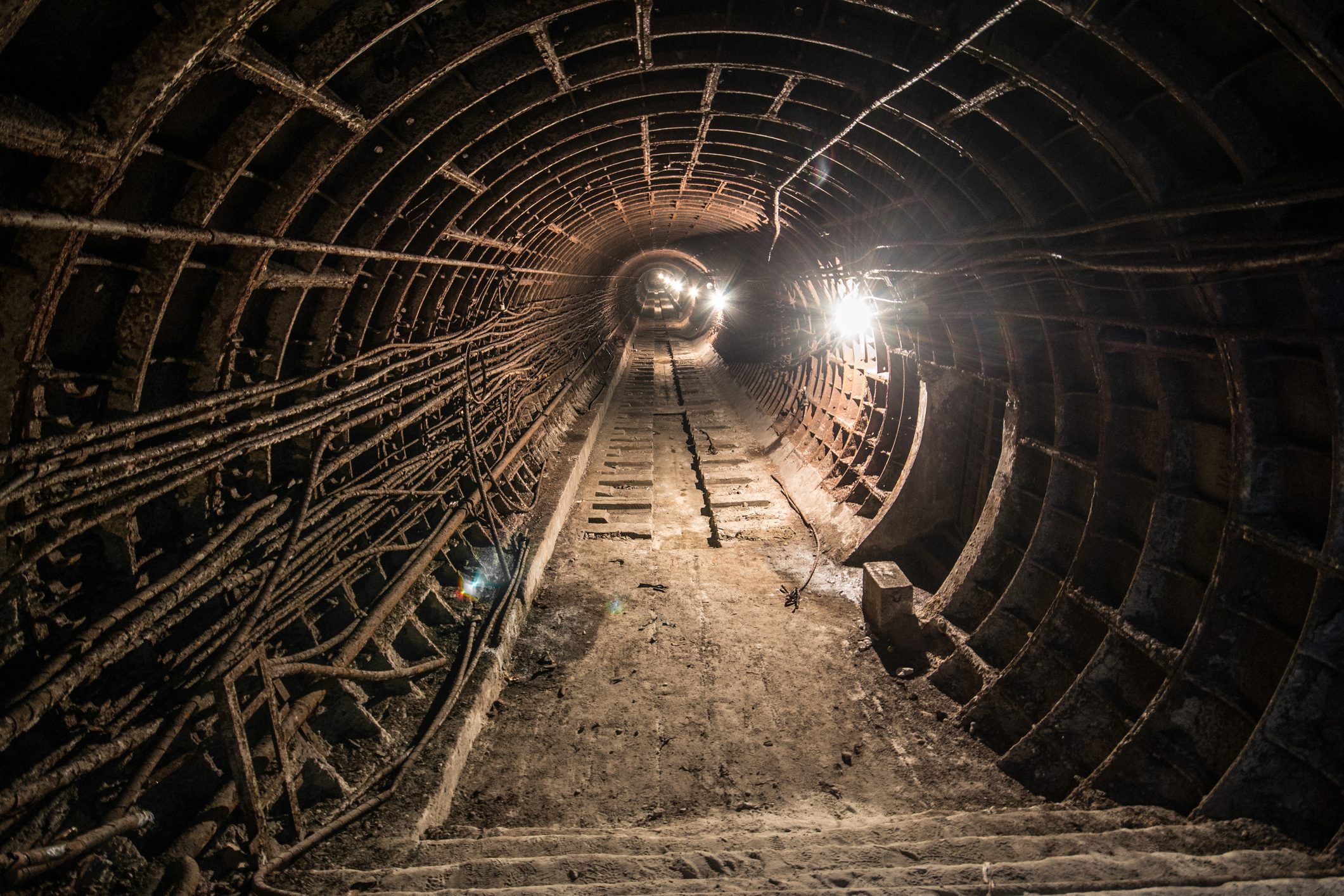 Miles of abandoned subway tunnels stretch underground in Kiev, Ukraine. Many of the tunnels left abandoned were meant to transport goods and not humans. These abandoned houses are just begging to be restored. 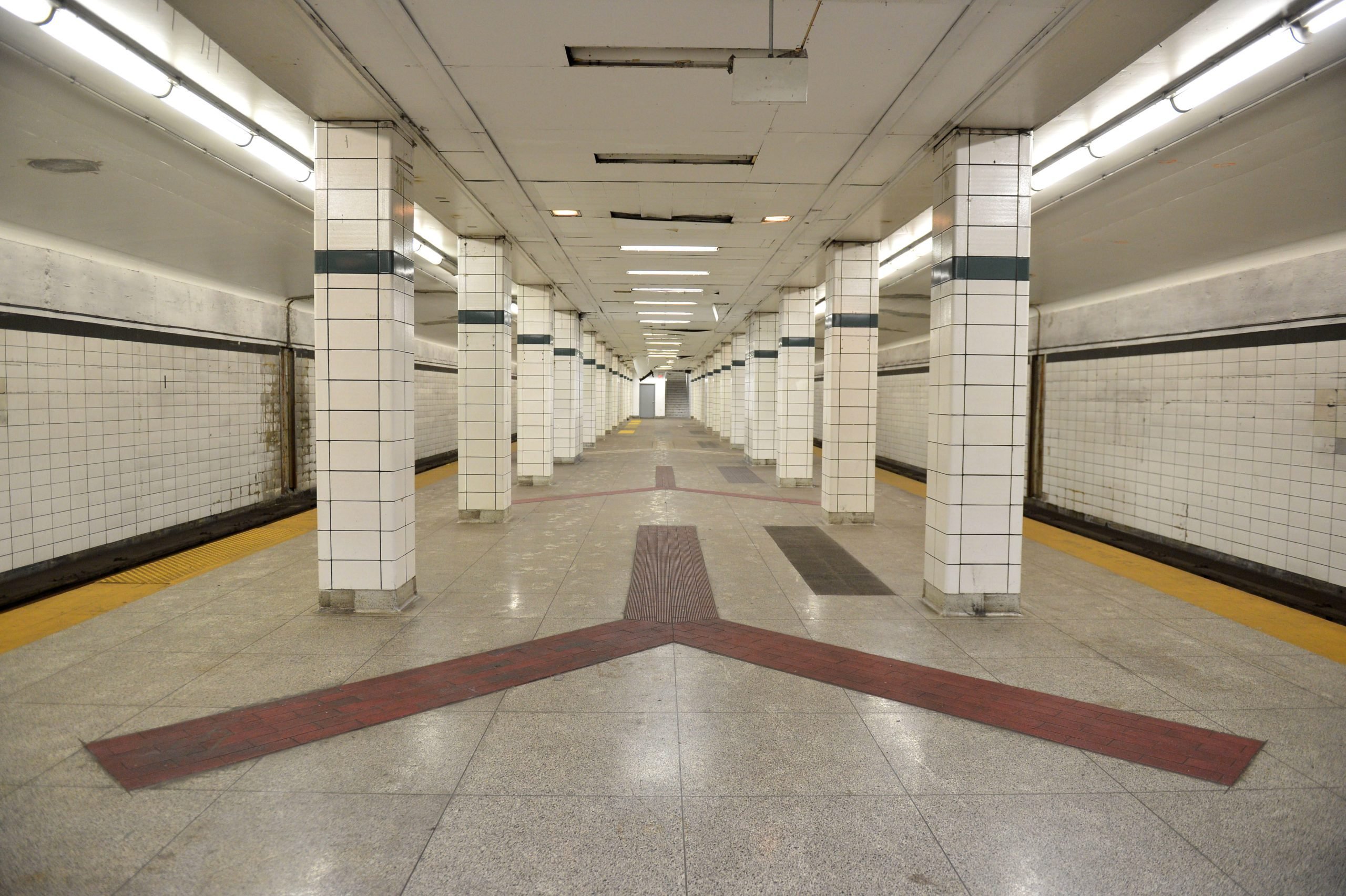 Lower Bay station is a “ghost station” that sits below Bay station in Toronto, Canada. The abandoned subway was only used for six months in 1966. It was part of a failed interlining system. Now, take a look at these abandoned places in New York City that you can still visit.