10 Alexa-Enabled Devices to Snatch Up on Amazon Prime Day

Amazon Prime Day starts at midnight Pacific Time on July 15 and will run for 48 hours for the first time ever. Prime members will enjoy more than one million deals, including the biggest Prime deals EVER on Alexa-enabled devices. Here are the Alexa-enabled devices on our shopping list. 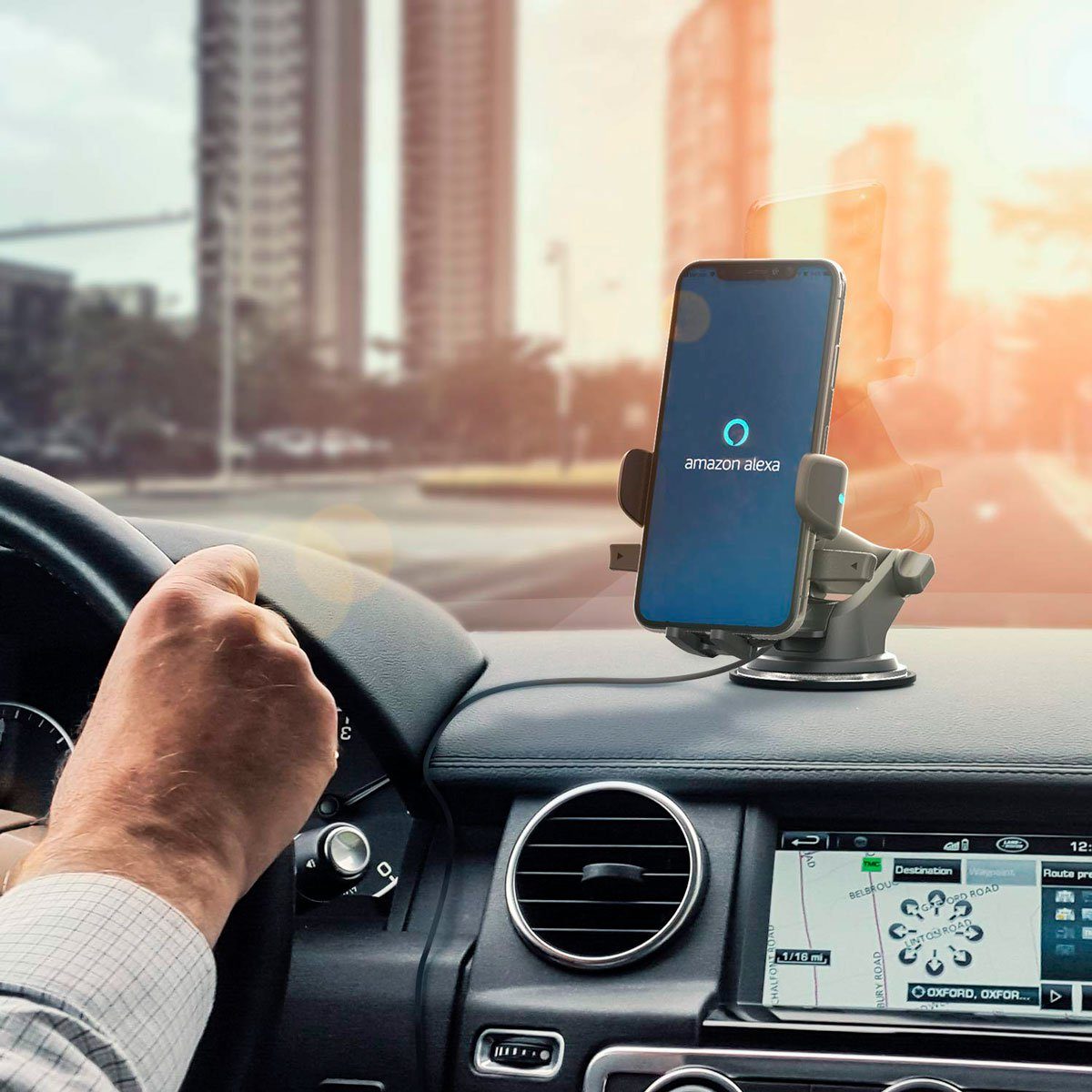 As soon as you heard about Amazon Prime Day, you were probably pretty curious about the best deals you could get on your favorite Amazon products. Here are a few of our favorites. The iOttie Easy One Touch Connect is the first-ever Alexa-Built In phone mount for your car that can be used with iOS and Android phones. This product is an Amazon Prime Day launch product that is exclusively available to Prime members.

Not only does it hold your phone in place for safe driving but it provides complete hands-free service just by asking Alexa. Ask Alexa to make calls, navigate your drive, check the weather, play and stream music. 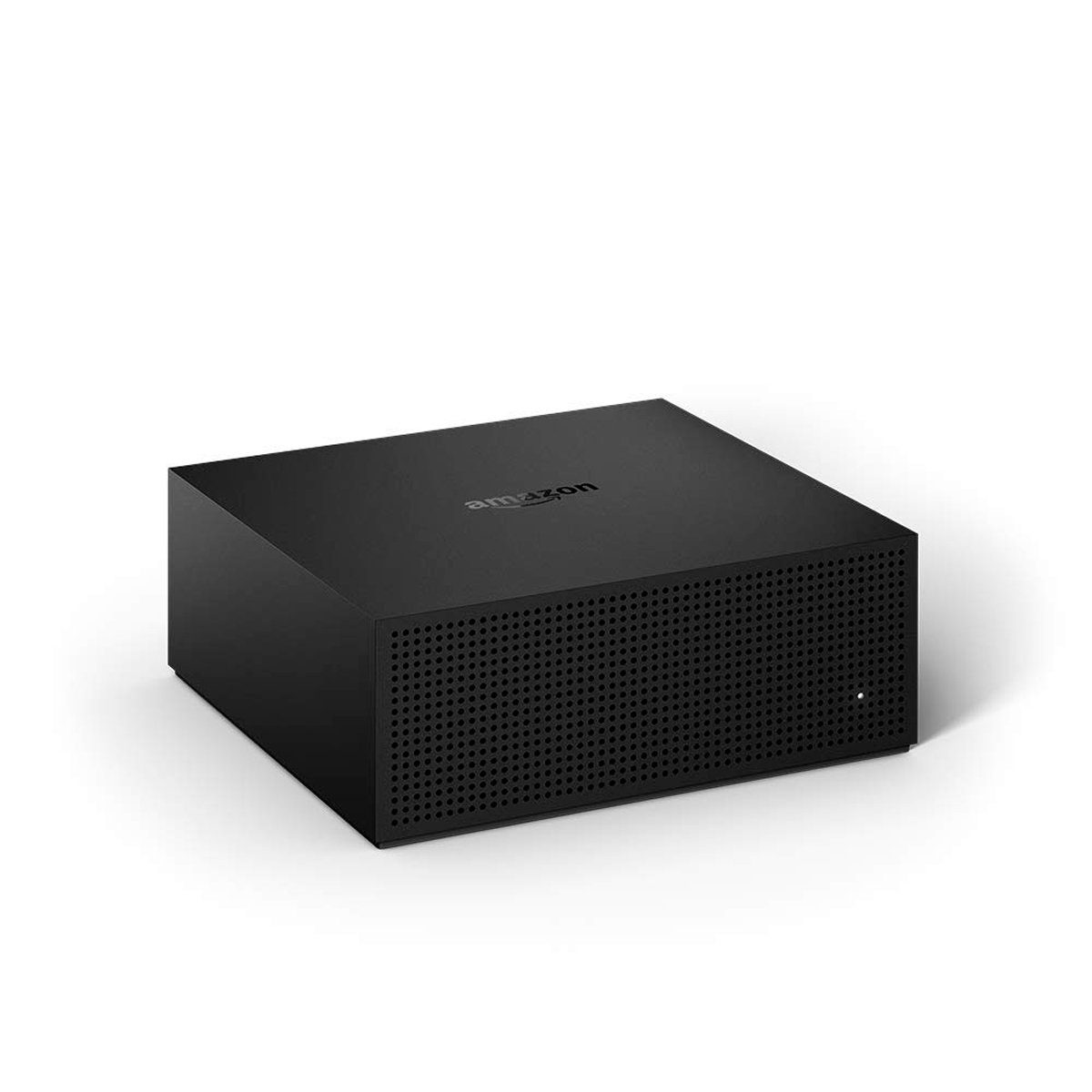 Fire TV Recast is basically the ultimate DVR. It allows you to watch and record live TV shows with Fire TV, Echo Show or a compatible mobile device without any monthly fees! You’ll have access to networks like ABC, CBS, FOX, NBC, PBS, and The CW.

Fire TV Recast allows you to record up to two shows at once with two tuners and stores 75 hours worth of programs. All you’ll need is an HD antenna, a Fire TV streaming media player or Echo Show and access to the free Fire TV app. Fire TV Recast normally sells for $229.99 but its Amazon Prime Day presale price is $129.99.

Wish you could tell your speakers to play your favorite song? Well, you can! Echo Input turns your external speaker into an Alexa enabled device. It connects to your existing speaker via a 3.5 mm audio cable or Bluetooth.

Echo Input can hear you from across a room even if the music is on. It allows you to stream music directly from the speaker on popular services like Amazon Music, Apple Music, Spotify and more. You can also ask Alexa to read the news, check the weather, set an alarm, control smart home devices and add things to your to-do list. Echo Input regularly goes for $34.99 but you can get one as an early Amazon Prime Day sale item for just $14.99. Think you know Alexa? Here are 14 facts everyone gets wrong about Alexa. 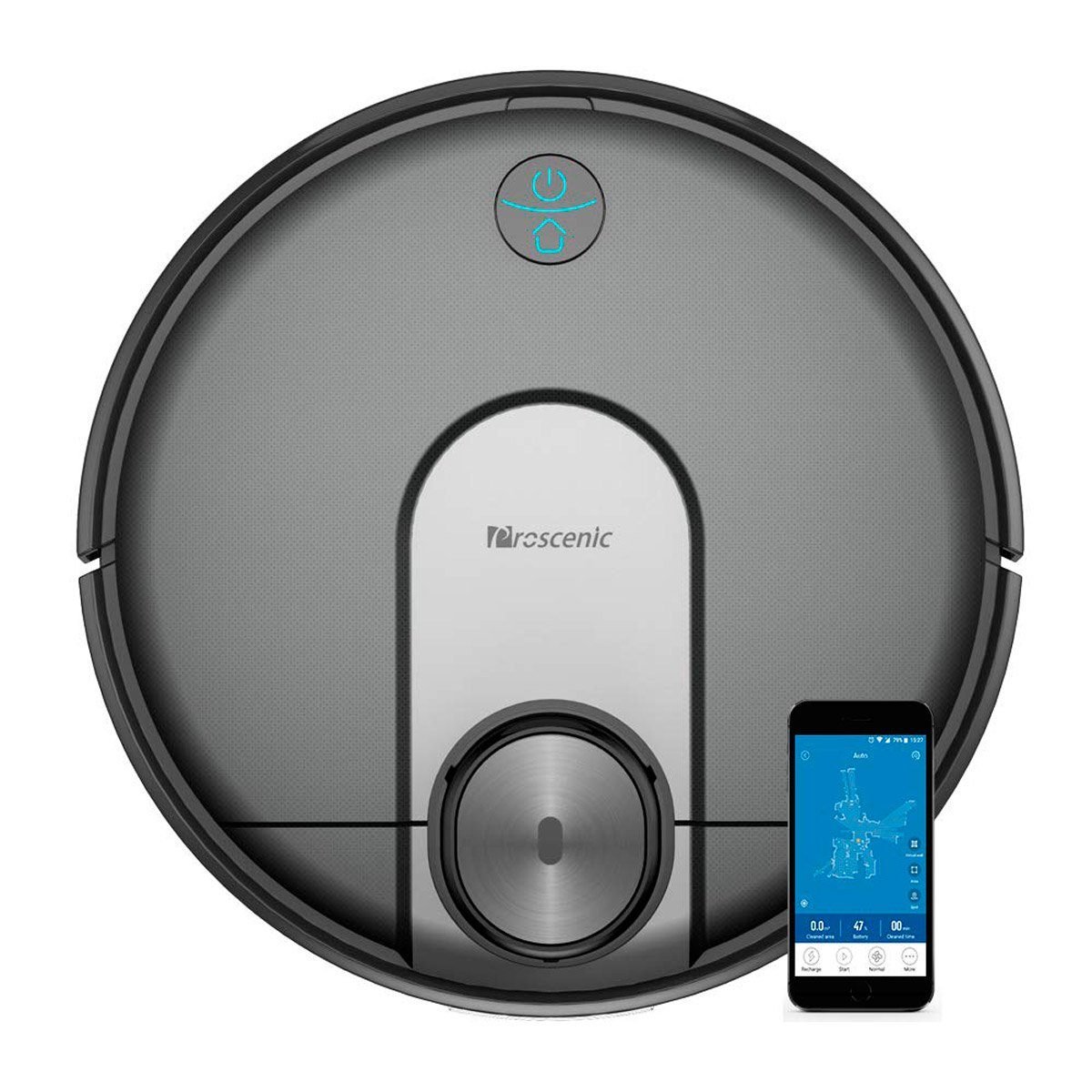 This robot will both clean and mop your floors on Alexa’s command. You can program the Proscenic M7 Robot Vacuum Cleaner to spot clean, avoid certain areas, clean according to a schedule and return to its charging port. It’s mopping feature holds a 500 ML water tank which allows it to mop large areas with just one tank. It’s not just about cleaning up your room, take a look at all the amazing Alexa hacks all homeowners should know. 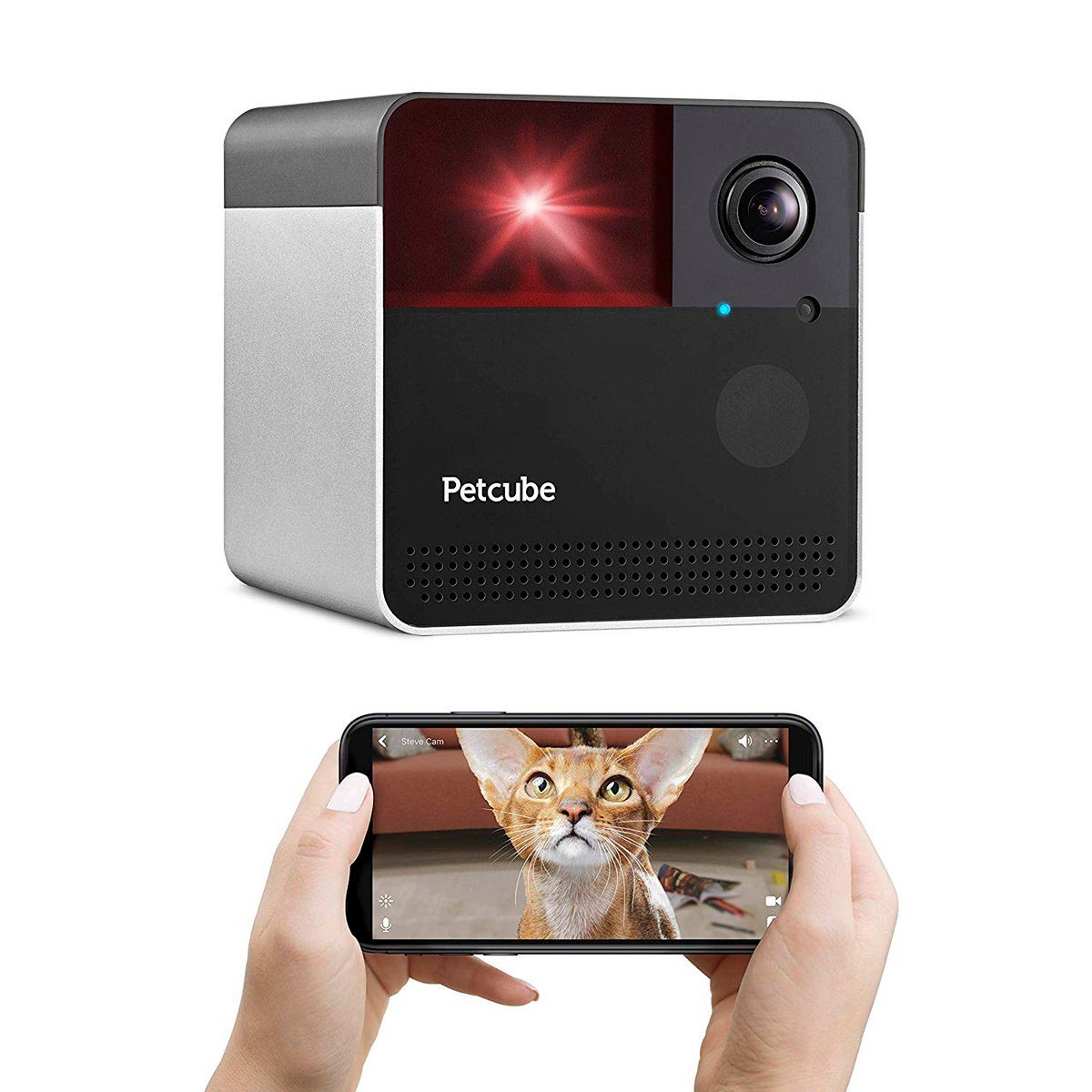 Provide your cat with hours of play even when you’re not home. The Petcube Play 2 Smart Pet Camera With Interactive Laser Toy is a camera and laser toy in one. You can work via remote control from your phone or set to it to autoplay mode while keeping an eye on the cat.

It’s built-in Alexa feature performs all of Alexa’s commands and notifies you when your cat is active via sound and motion detection. Don’t forget to grab one for your kitty on Amazon Prime Day. 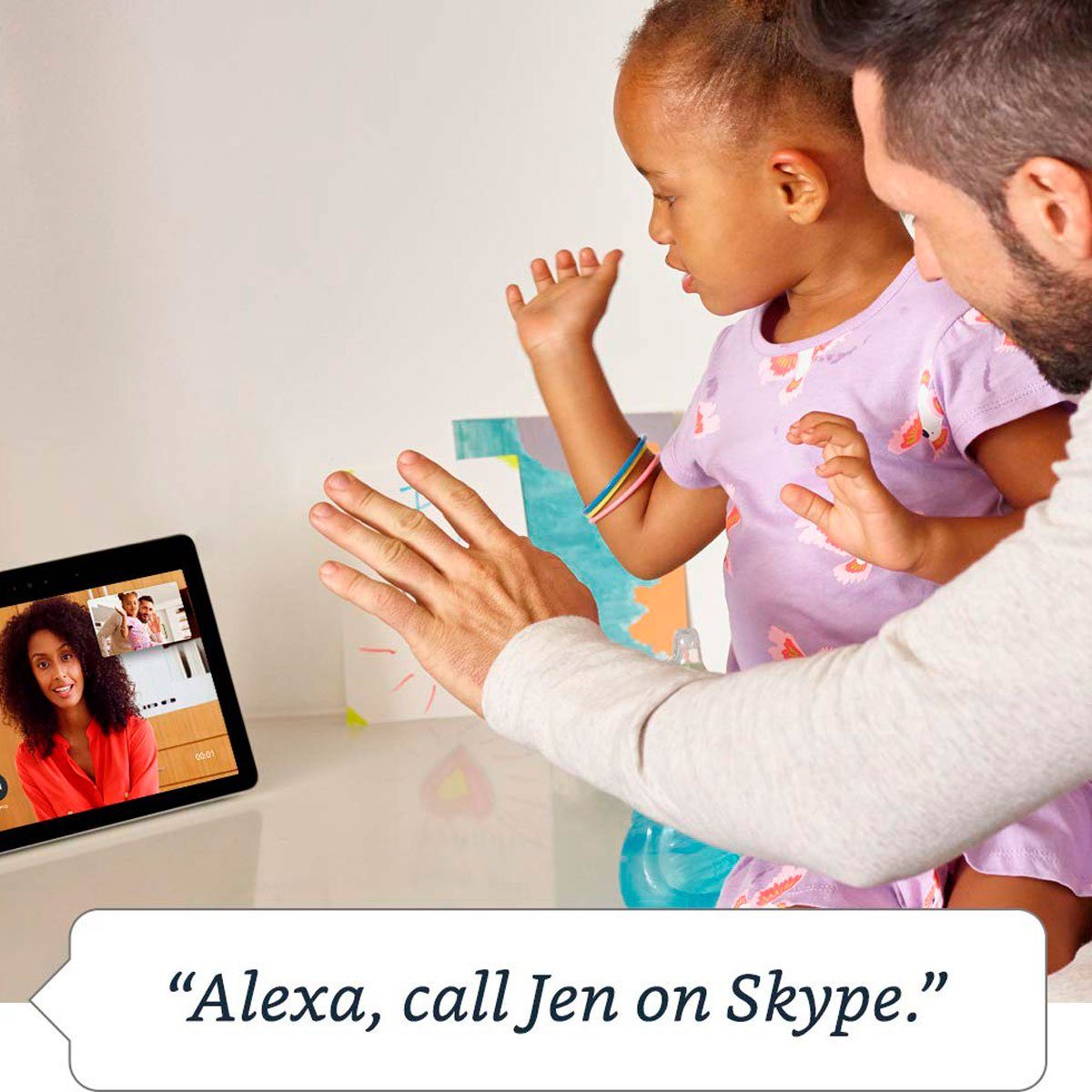 This second-generation Echo Show allows you to stream movies, TV shows, videos, music, books and more just by asking Alexa. Its premium speakers offer Dolby processing for sharp sound. You can also use it to ask Alexa to make video calls and perform more than 50,000 other skills. There are tons of things you didn’t know Alexa could do. Grab it on Amazon Prime Day and make it your new companion. 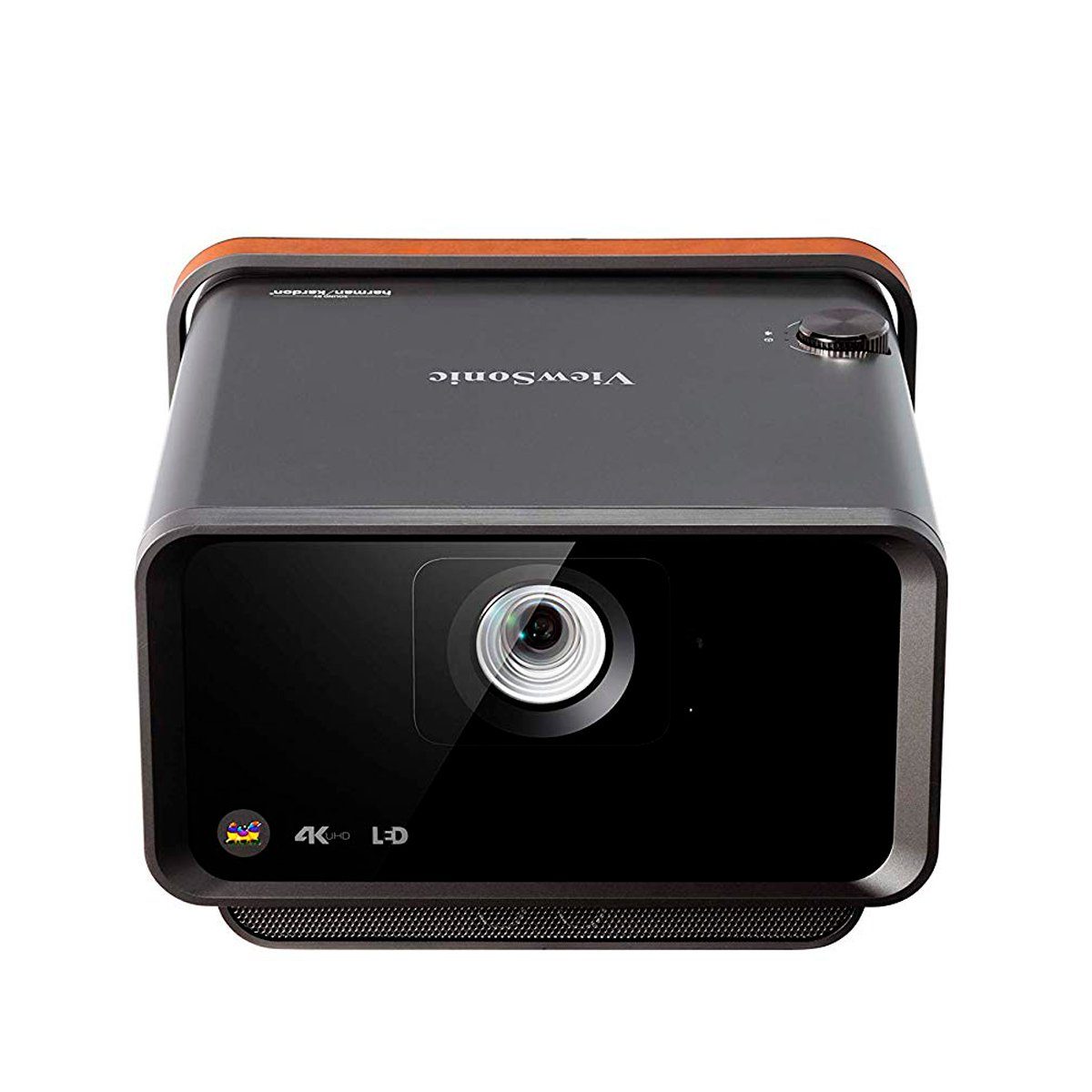 Turn your home into a movie theater with this Alexa-enabled smart projector you can pick up on Amazon Prime Day. The ViewSonic 4K UHD Short Throw LED Portable Smart Home Theater Projector can be used on a screen up to 120-inches. It is compatible with most media players, computers and mobile devices. 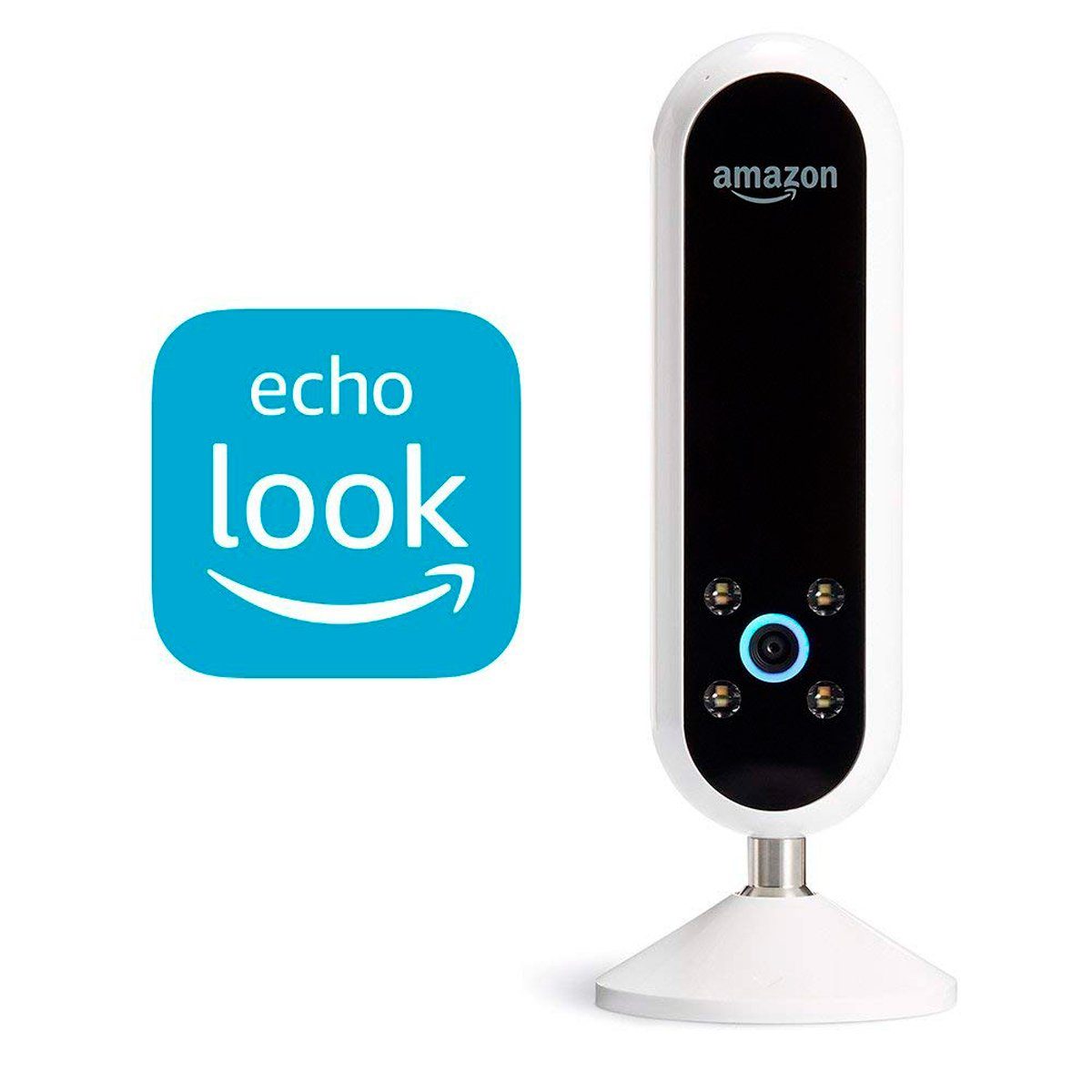 Take perfect photos without having to hold the camera with this great Amazon Prime Day buy. The Echo Look allows you to take head-to-toe photos and six-second videos with this voice-activated camera. Need some validation or styling advice?

Ask “Alexa, how do I look?” and she’ll give you some pointers. Use the Echo Look to compare outfits and see what looks better with Style Check. It will also help to automatically organize your wardrobe by weather, occasion, season and more. 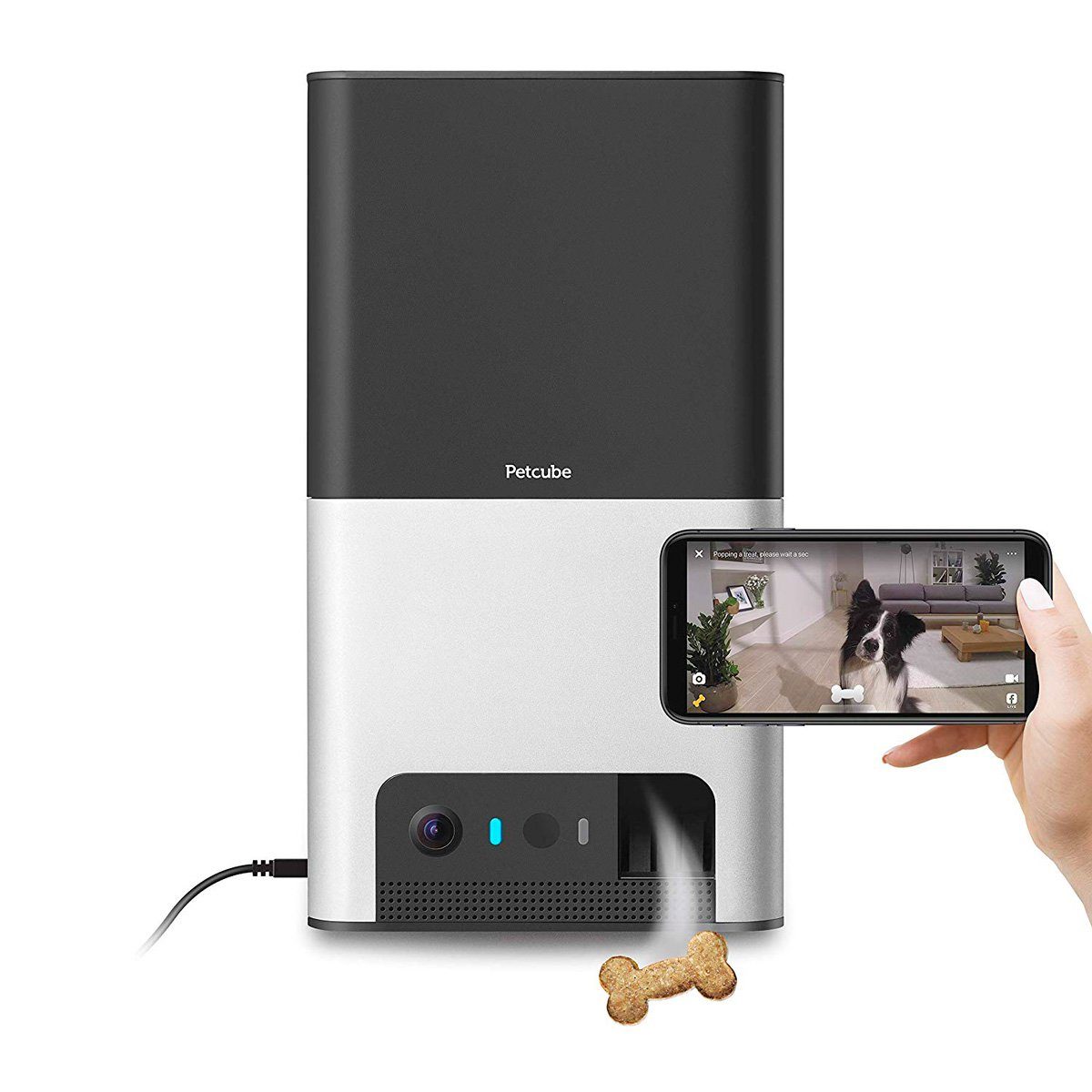 You can still keep an eye on your pet and dispense treats to them even when you’re not home. The Petcube Bites 2 Smart Pet Camera and Treat Dispenser‘s camera offer 1080P HD quality video that allows you to see, hear, and talk to your pet.

The treat dispenser can be scheduled to automatically give Fido a treat or give your pet some playtime but throwing the treat at various distances. Alexa is built right in to let you know when your pet is active and when you should check in. You can also ask Alexa to perform one of her many commands. You’ll want to grab one on Amazon Prime Day if you miss your pet a lot when you’re not home. If you’re not looking for more smart devices, check out the Prime day deals on the Amazon products you’ll definitely use every day.