12 of the Most Amazing Space Discoveries of the Last Decade

We're learning more about our amazing universe with each passing day. 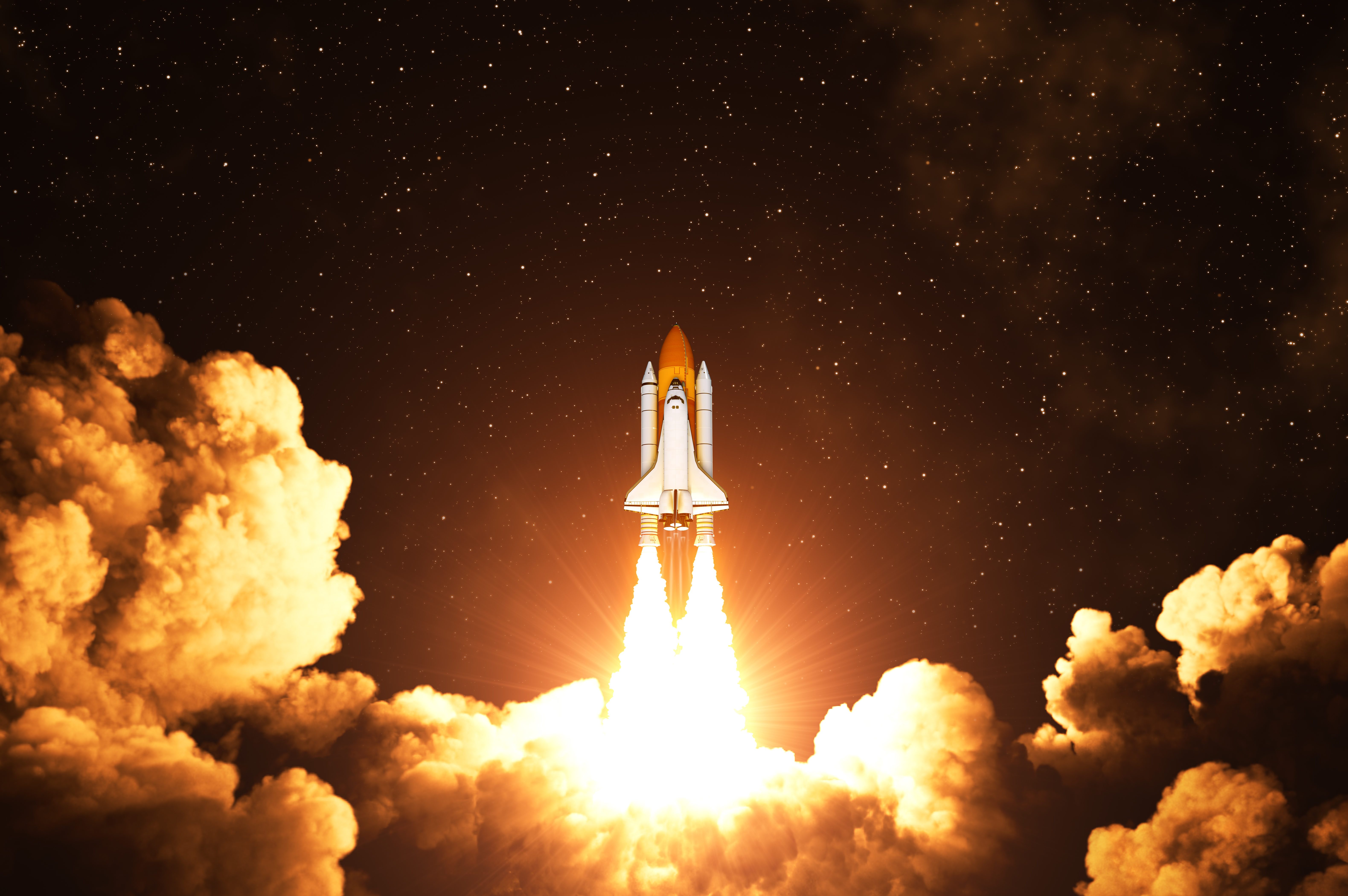 The first Friday in May is designated as Space Day and this year, there’s a lot to celebrate on May 1—not just the incredible discoveries of the last year but the multitudes made in the last fast-and-furious decade. A lot has happened since we put the first humans on the Moon almost 51 years ago, and things are picking up as we look ahead to sending people to Mars. It’s hard to choose just a handful of accomplishments but below, we give it a whirl. These 13 NASA discoveries changed textbooks.

The Deep Impact spacecraft was sent out to visit Comet Tempel 1, which it reached in 2005. As a bonus, NASA discovered it still had fuel enough to chase down another comet almost three billion miles away: the icy Comet Hartley 2. Deep Impact flew by it in 2010 at a range of 435 miles, managing to snap a bunch of photos that helped scientists, for the very first time, match individual jets of gas and dust emanating off it “to their sources on the nucleus,” according to Sky and Telescope. Find out about 12 of the coolest inventions NASA has ever made.

NASA pulled off two cool arrivals in 2011. The spacecraft Messenger entered Mercury’s orbit and made history as the first artificial satellite to do so; and the spacecraft Dawn, which entered the asteroid belt that lies between Jupiter and Mars. Then, both crafts got down to business. Messenger instantly began to collect data “on the planet’s geology, composition, and thin atmosphere,” reports Space.com. While Dawn, sent to observe a space rock called Vesta, discovered that it “had a battered surface, sporting mountain ranges and deep craters,” which advanced our understanding of asteroid composition. Proving, yet again, that there’s so much still to learn about our universe. 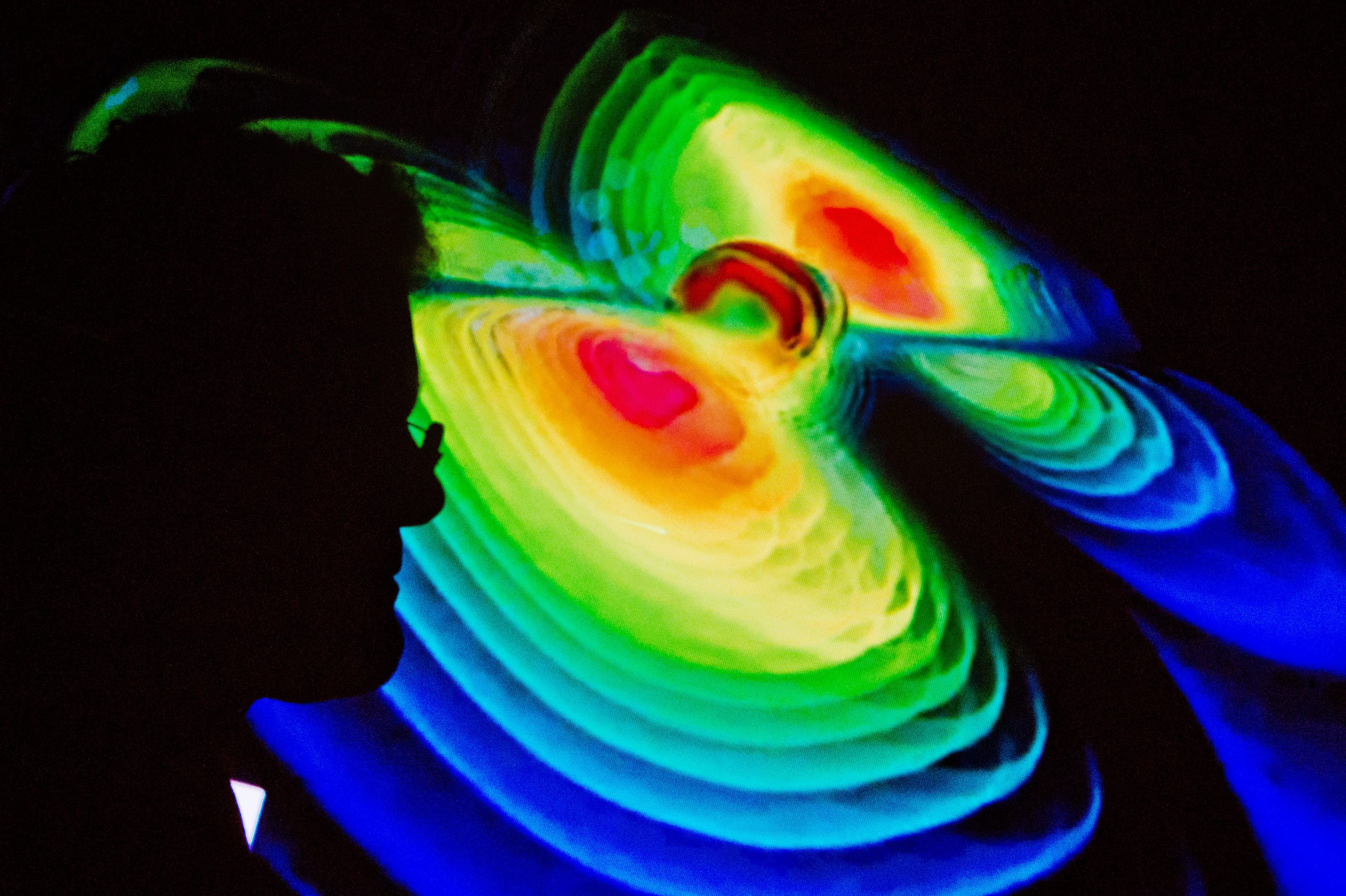 Scientists have long postulated that when objects collide, they make a “wrinkling of space-time,” called gravitational waves, according to Space.com. In 2016, physicists found actual physical proof of this for the first time, using an instrument called the Laser Interferometer Gravitational-Wave Observatory. What’s better than discovering one instance of gravitational waves? Discovering two, “both triggered by the collisions of black holes millions of years prior that echoed across the universe,” as Space.com reports. Find out what life was really like on the International Space Station.

Voyage of a Voyager

Along with its sister spacecraft Voyager 2, Voyager 1 launched in 1977 and had a primary mission to explore Jupiter and Saturn. It accomplished so much more before it became the first spacecraft to reach interstellar space in 2012—enough to fill its own textbook. But remarkably, it’s still sending back data from this entirely uncharted region of the universe. Now 13.2 billion miles away from Earth, it’s “showing that cosmic radiation is very intense, and demonstrating how charged particles from the sun interact with those of other stars,” according to Space.com. “The most exciting thing [Voyager finds] in the next five years is likely to be something that we didn’t know was out there to be discovered.” Discover 14 more baffling mysteries about the universe. The year 2012 was the beginning of newfound love and amazement for the red planet Mars. That’s when the Curiosity rover landed on its surface and started sending back data that astounded scientists: evidence that there’d once been water there, the discovery of organic molecules that may actually “be related to life,” according to Smithsonian Magazine, and the suggestion of “dynamic” life under the planet’s surface—hinted at by the activity of methane and oxygen. Mars research got another boost in 2018 when Mars Express showed that there might still be an underground reservoir of liquid water near the southern pole of the planet. 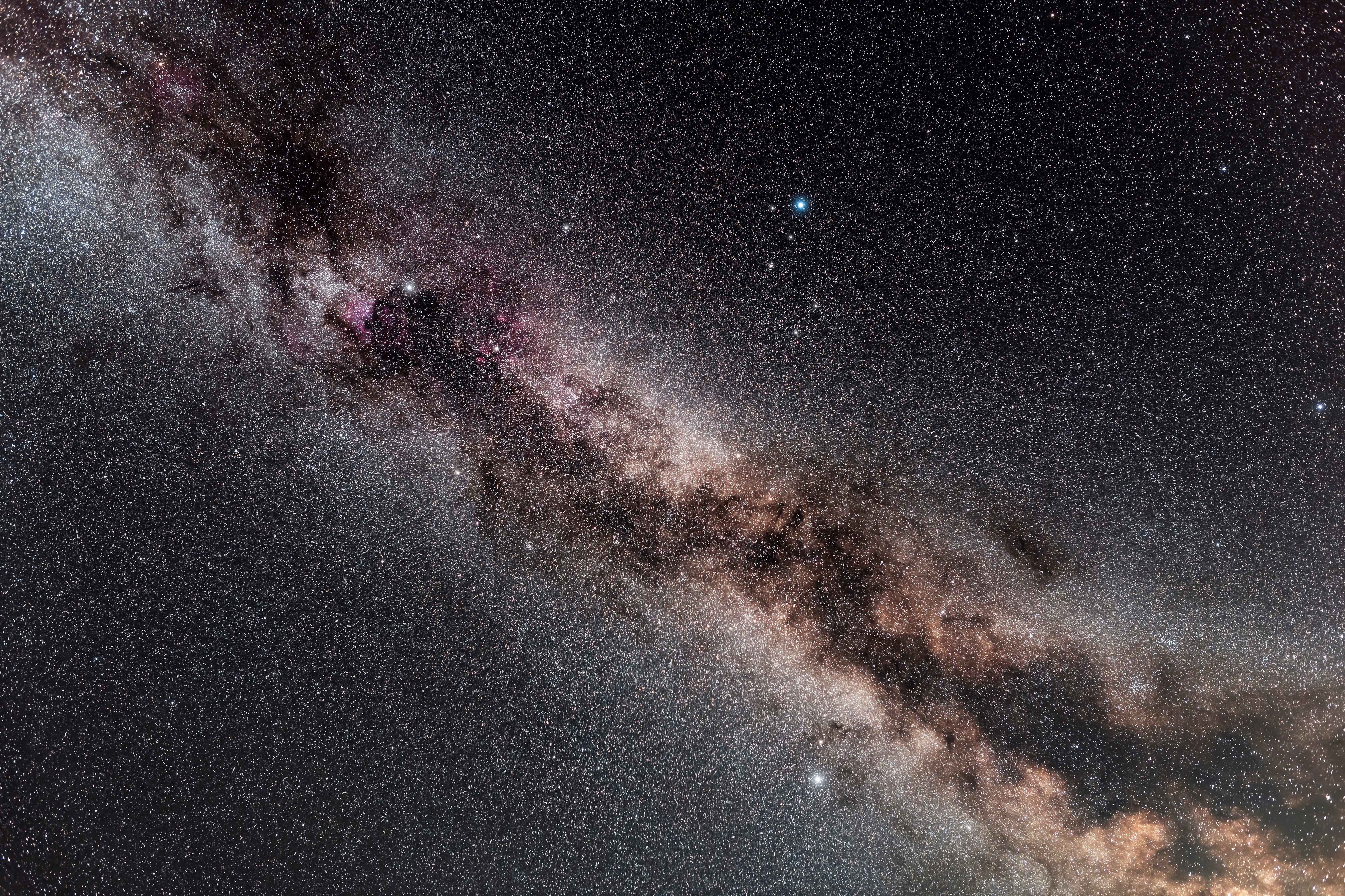 The satellite Gaia was launched by the European Space Agency in 2013. Gaia had an incredible mission to take “distance measurements for more than a billion stars in the Milky Way, as well as velocity data for more than 150 million stars,” National Geographic reports. The results of this mission have been nothing less than spectacular, leading to the mapping of 1.7 billion stars in our home galaxy, and helping scientists create a better understanding of “how the Milky Way galaxy evolved into its current configuration, how quickly the local universe is expanding, how common large planets are, whether there’s evidence for advanced extraterrestrial technologies, and what’s going on with about 14,000 asteroids in our own solar system.” See if you can spot all 14 constellations in these pictures. 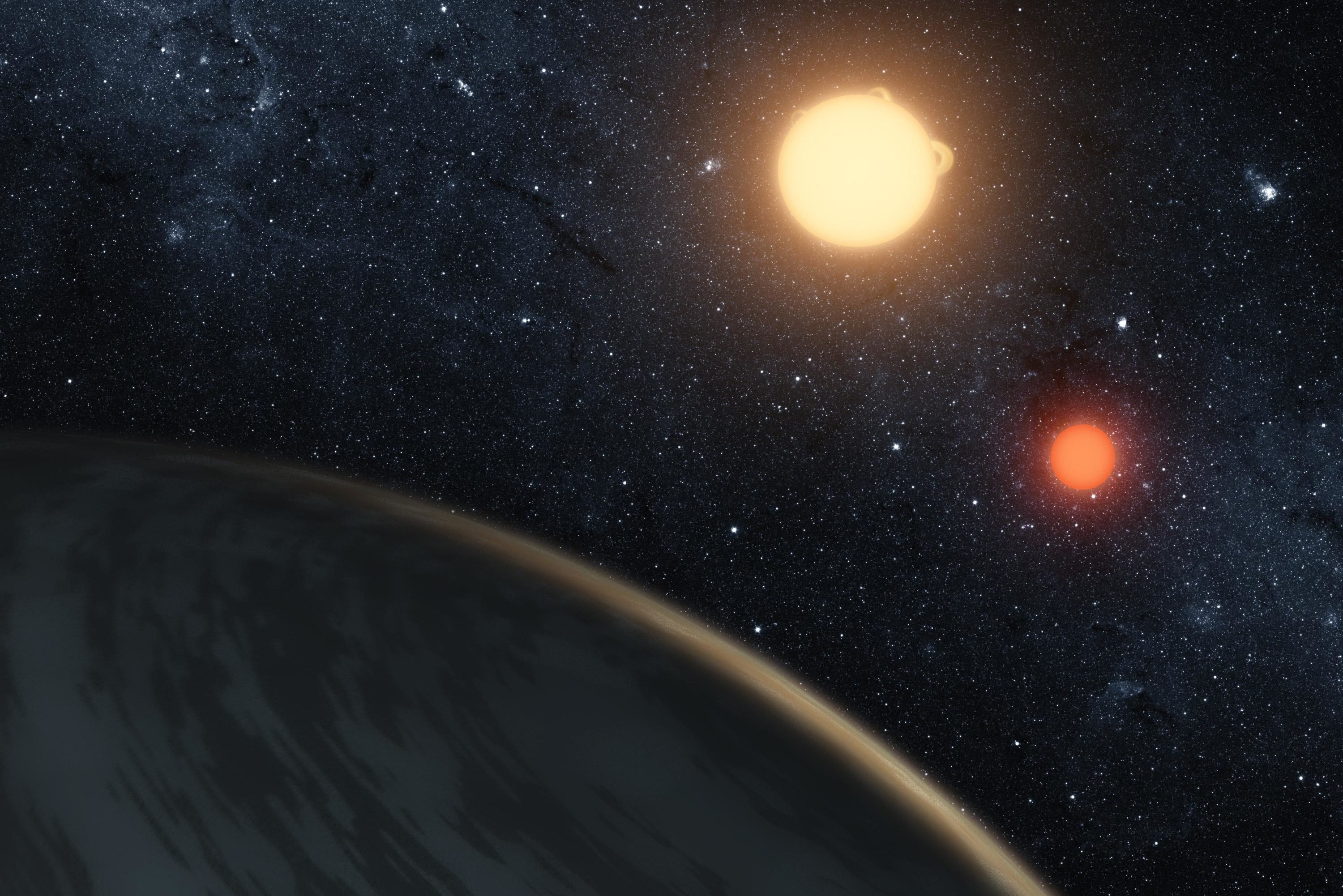 An array of exoplanets

The Kepler telescope, which was active in space from 2009 to 2018, made so many important discoveries about exoplanets—that is, planets that exist outside our solar system—it’s hard to wrap a feeble human mind around them. In nine years, it discovered over 2,600 exoplanets. Additionally, it proved there are more planets than stars in our galaxy, which “revolutionizes our understanding of our place in the cosmos,” according to NASA; found a diversity of planets, and showed scientists that the most common size of the planets comes in somewhere between Earth and Neptune and “doesn’t [even] exist in our solar system.” These are 15 everyday items you had no idea were created by NASA. 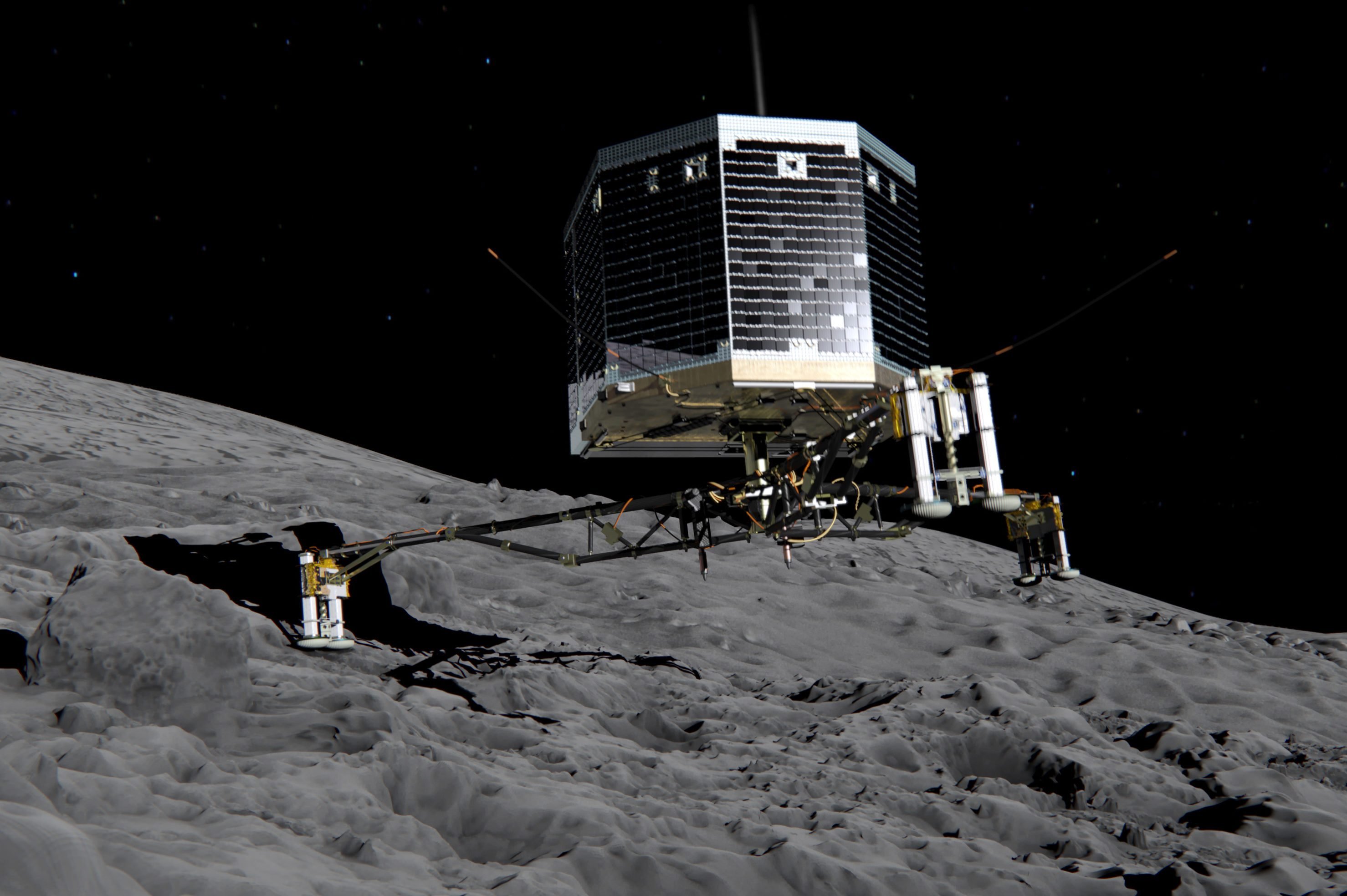 The year 2014 saw a momentous occasion. That’s the year the European Space Agency managed, for the very first time, to land a spacecraft, called the Philae lander, on the surface of a comet called Comet 67P/Churyumov-Gerasimenko that, to complicate matters, was very small and very, very far away. Before it “slipped into hibernation mode” (not on the agenda), “Philae was able to detect an icy surface on the comet and organic molecules like carbon, according to Space.com. 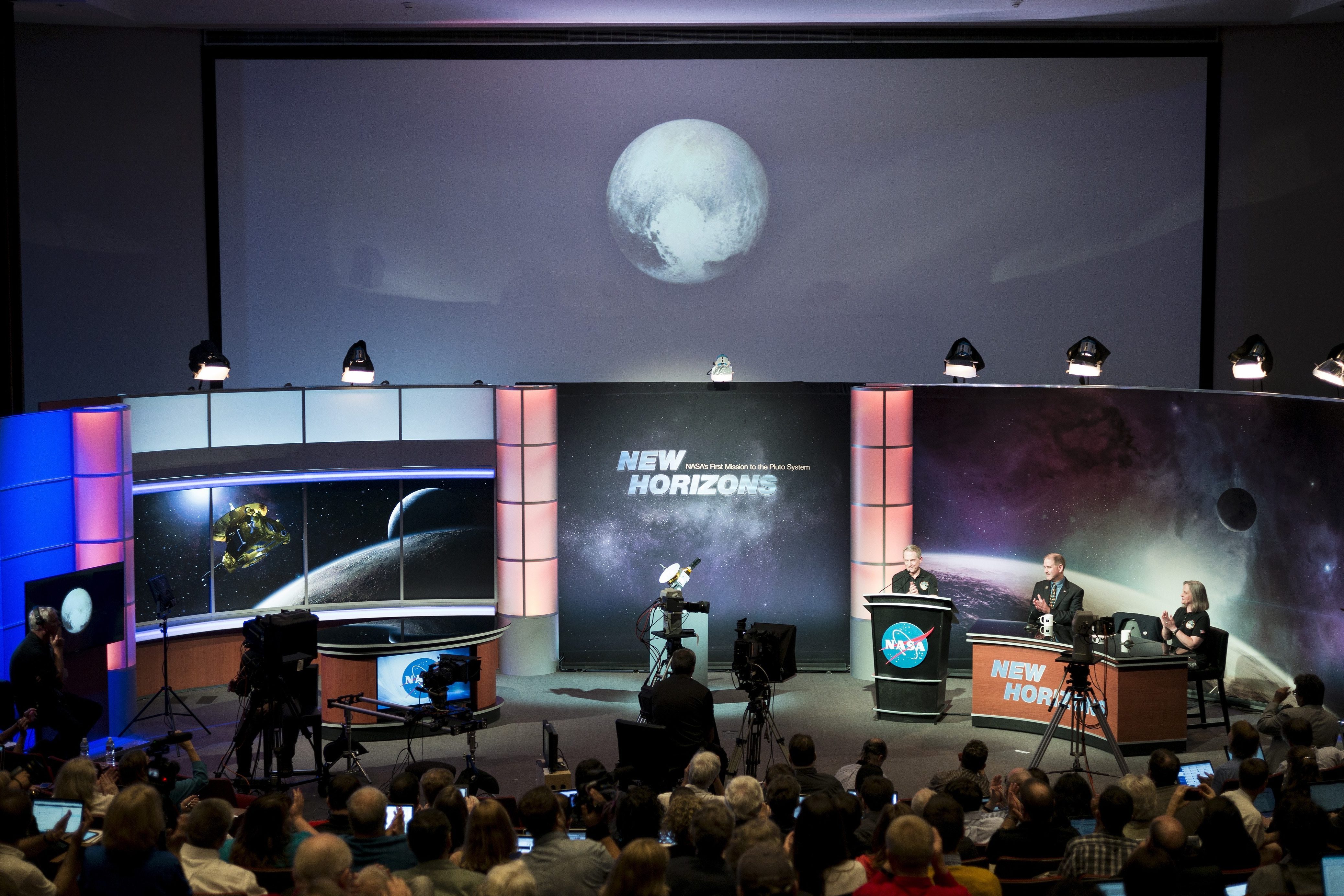 In 2015, New Horizons zipped by the dwarf planet Pluto and took the first up-close images scientists had ever seen. What it showed then was how remarkable this undervalued piece of rock actually is. New Horizons revealed “a surprisingly dynamic and active world, with icy mountains reaching up to nearly 20,000 feet and shifting plains” that are so geologically active it’s possible they suggest “that even cold, distant worlds could get enough energy to heat their interiors, possibly harboring subsurface liquid water or even life,” Smithsonian Magazine reports. That there are nine planets is one of 25 facts you learned in school that are no longer true.

Some space science happens from space. Some of it happens from right here on Earth, and some of that is downright astounding. In 2016, an Earth-size planet, which scientists named Proxima-b, was discovered by the Pale Red Dot Project. It orbits a red dwarf star called Proxima Centauri, which is 4.25 light-years away from our sun—making it, believe it or not, the closest star to it. “If conditions are right, the planet is in an orbit that’s warm enough for liquid water to survive on its surface,” National Geographic reports. Translation: Proxima-b could harbor life. These are 15 of the most chilling UFO sightings ever recorded. 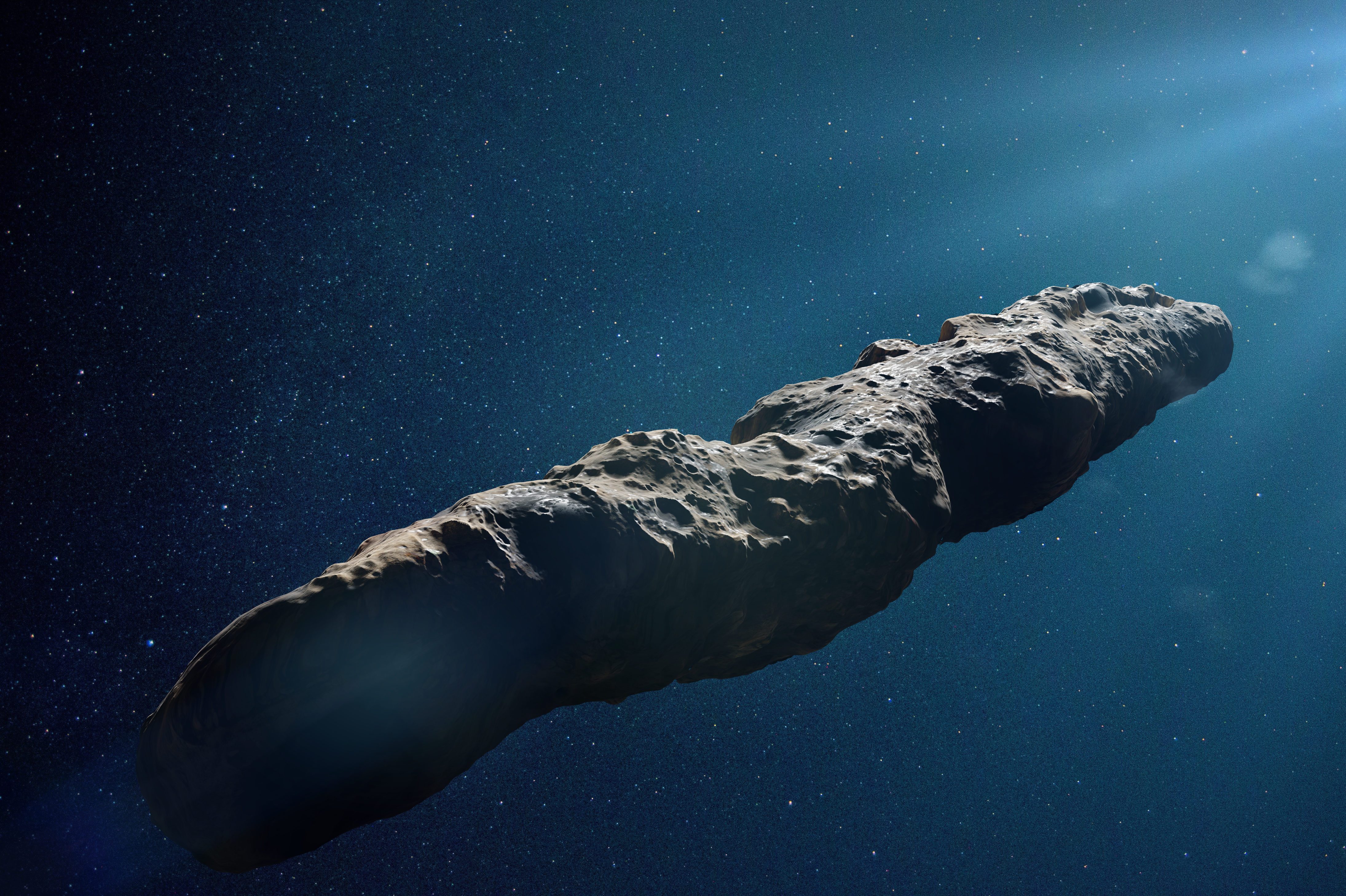 We’ve had our eyes—and telescopes, and other instruments—open to the heavens for millennia, looking for objects from far, far away (read: alien life forms). In 2017, we found what we were looking for—sort of. Now, it wasn’t a creature from another galaxy. But it was the first object formed in another star system to pass through ours, as far as we know. Discovered by astronomers in Hawaii and named ‘Oumuamua, it left our solar system as quickly as it entered, leaving more questions than it answered. Although scientists were able to determine that it was “a fragment of its parent body, that was torn apart by the tidal forces of its host star,” reports Universe Today. Find out 12 UFO myths scientists wish you would stop believing. 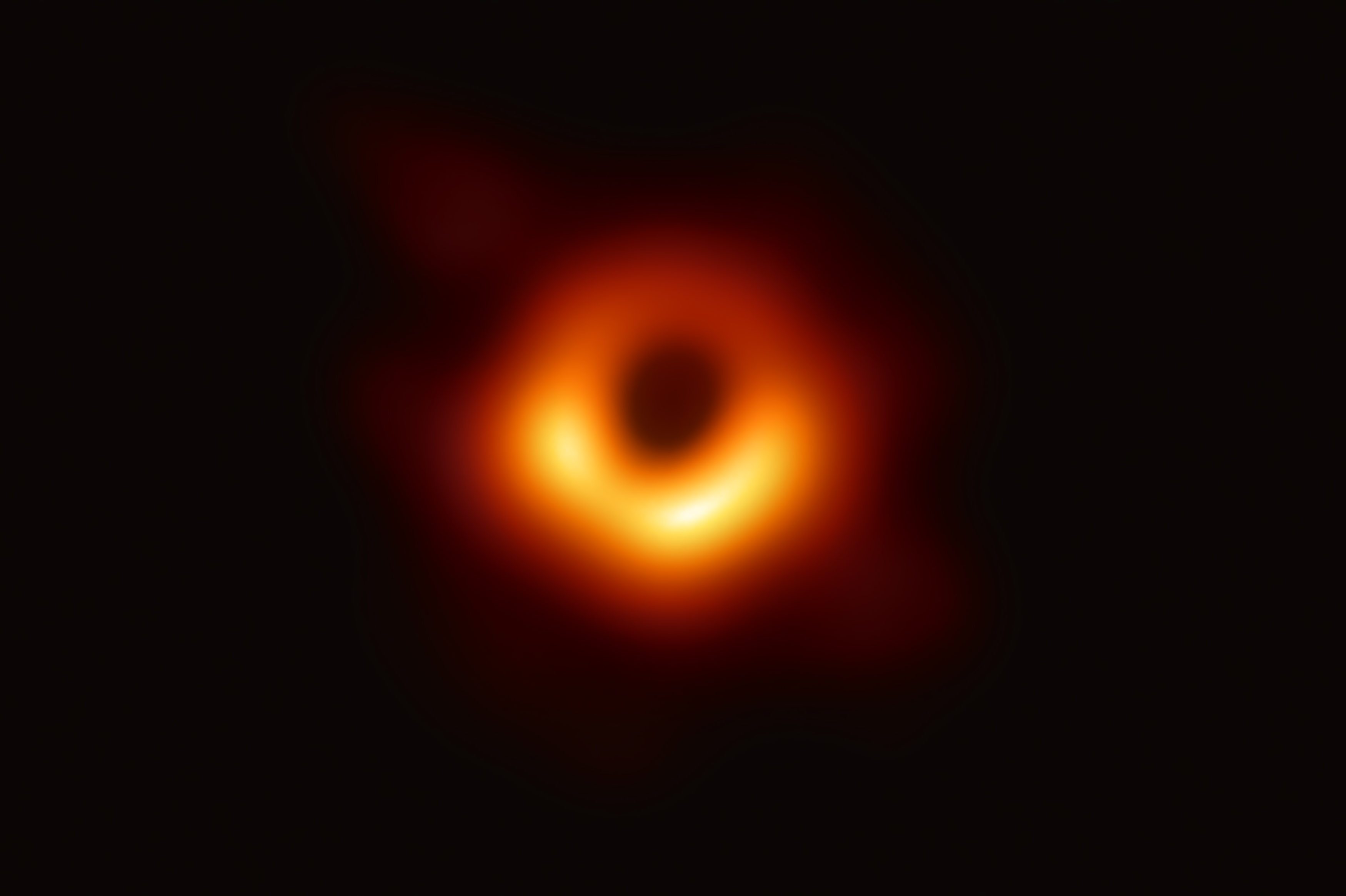 The biggest space news of the entire decade most assuredly came in 2019, when scientists released the first-ever image of that most mysterious of all universal phenomena, a black hole. It sits in the heart of elliptical galaxy Messier 87 some 50 million light-years away and, as National Geographic describes it, “devour[s] anything that strays too near[:] Stars, planets, gas, and dust—not even light escapes the monster’s grasp once it crosses a threshold called the event horizon.” Containing the mass of 6-1/2 million suns (!!), capturing an image of it required the collaboration of 200 scientists using observatories around the world, in a project called the Event Horizon Telescope. Meanwhile, scientists are also trying to get a peek inside black holes.