How Well Do You Know the Amendments of the Constitution?

Calling all American history buffs! Test your knowledge of the amendments to the Constitution with this quiz. 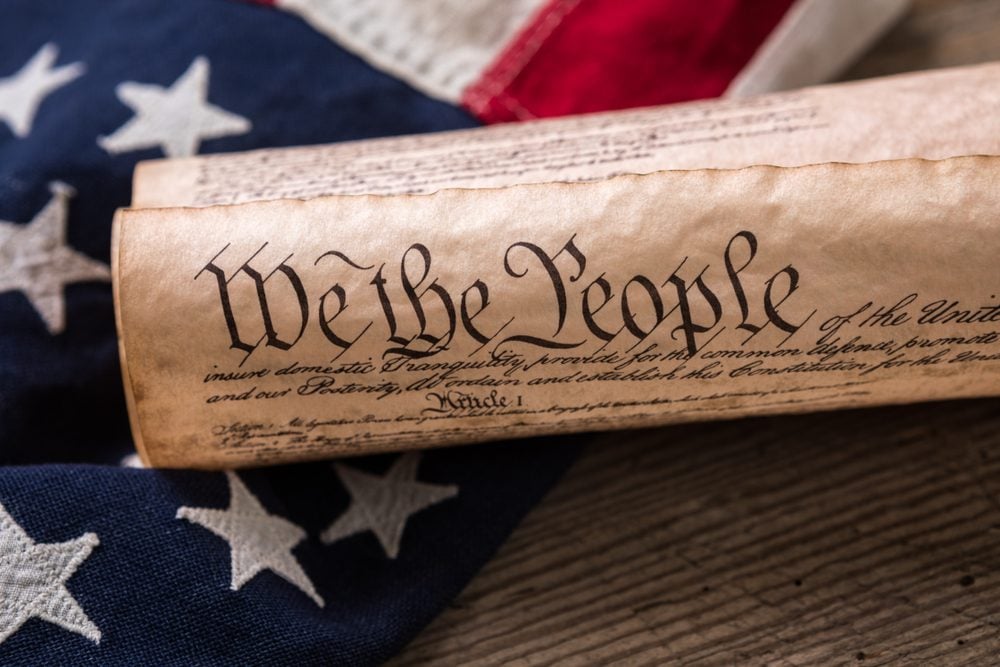 1. How many Constitutional amendments are there? 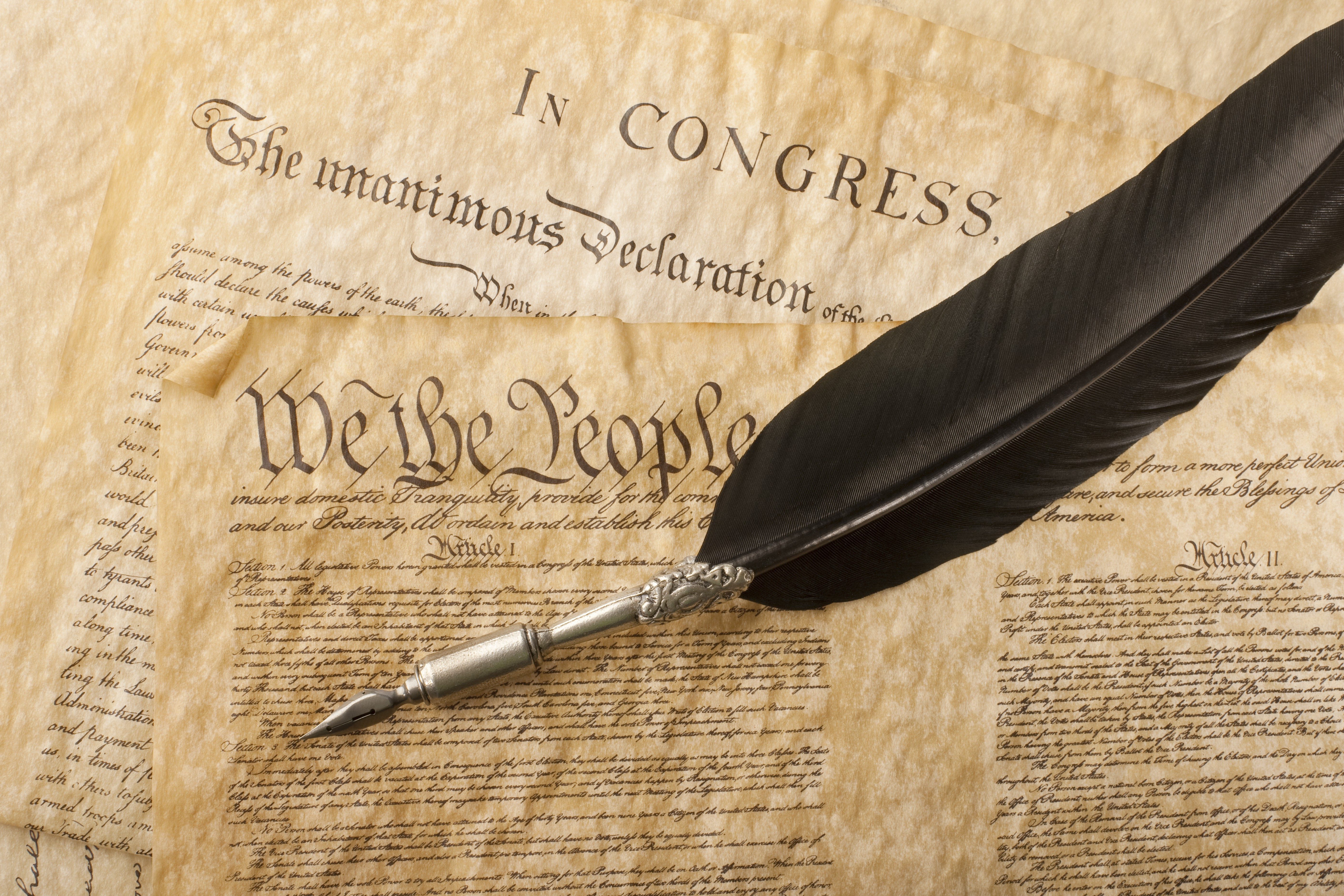 According to the Bill of Rights Institute, “The Constitution was written in the summer of 1787 in Philadelphia, Pennsylvania, by delegates from 12 states, in order to replace the Articles of Confederation with a new form of government.”

However, in mid-1788, two states, Rhode Island and North Carolina, had still not ratified the Constitution and said that they wouldn’t ratify it without a bill of rights (a series of amendments). A year later, in June of 1789, James Madison proposed a series of amendments to be debated in the first Congress. Since then, a total of 27 amendments have been passed. If you’re puzzled why the Constitution’s authors used “F” for the letter “S” in places, here’s why. 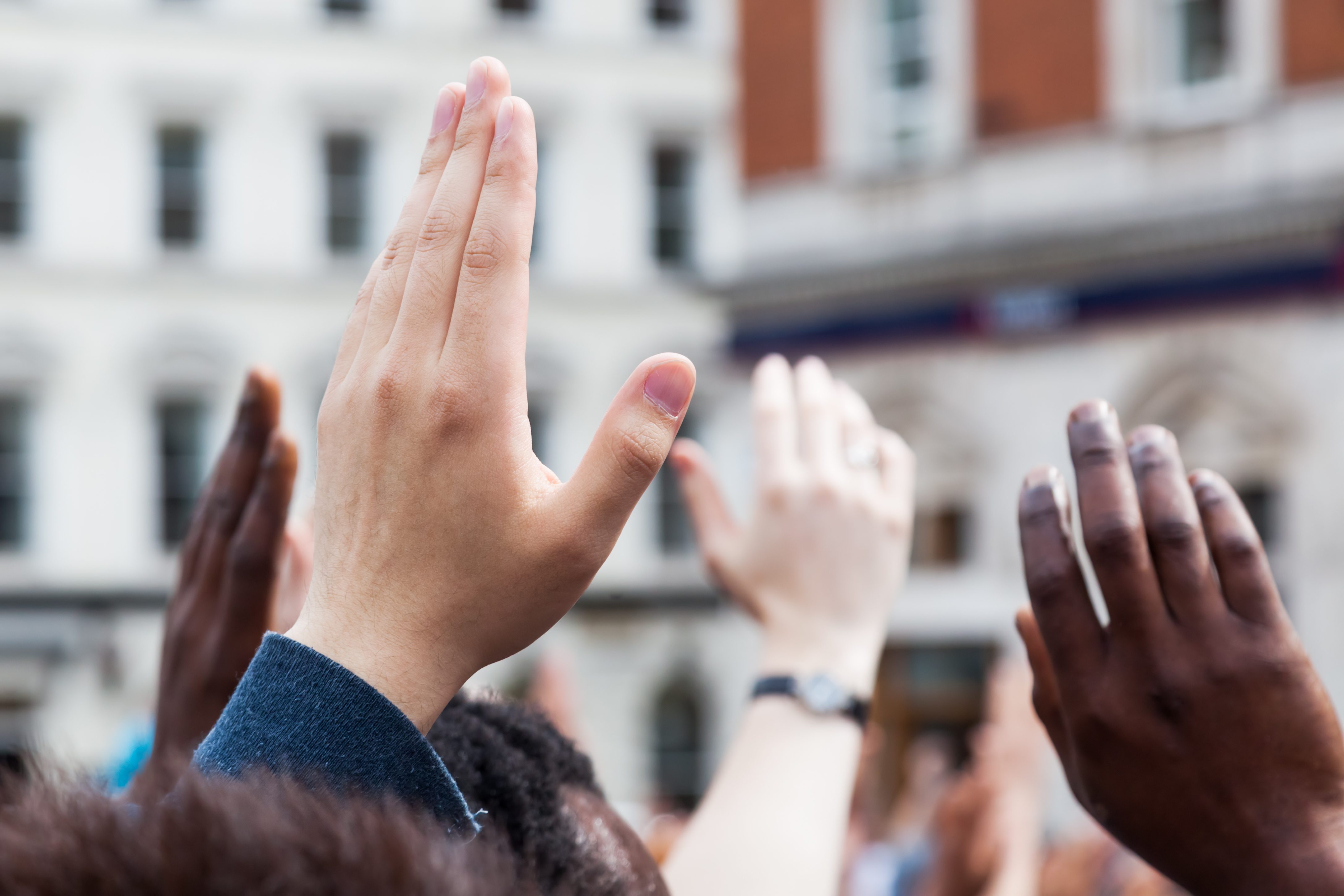 2. How many proposed measures (approximately) have there been to amend the Constitution? 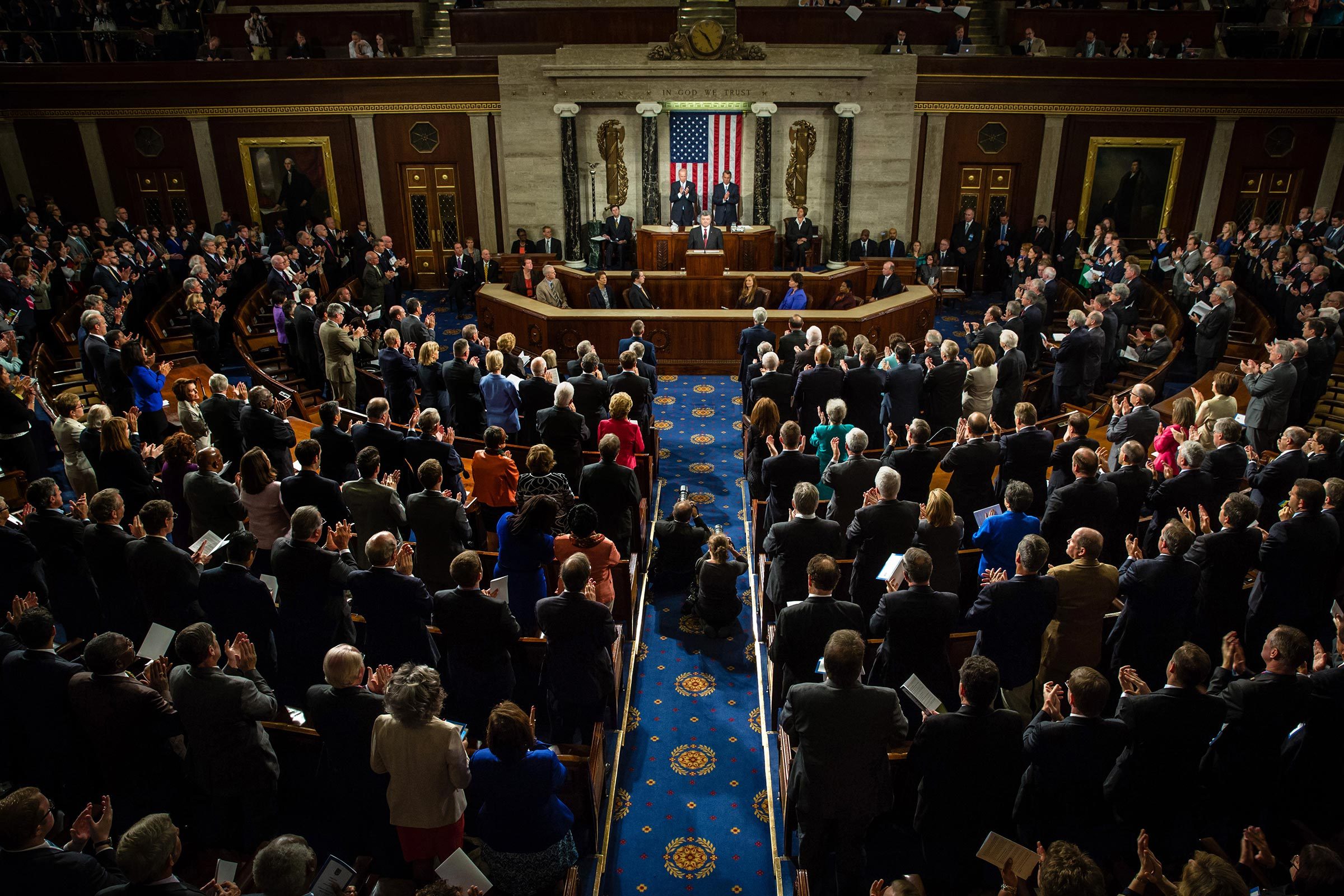 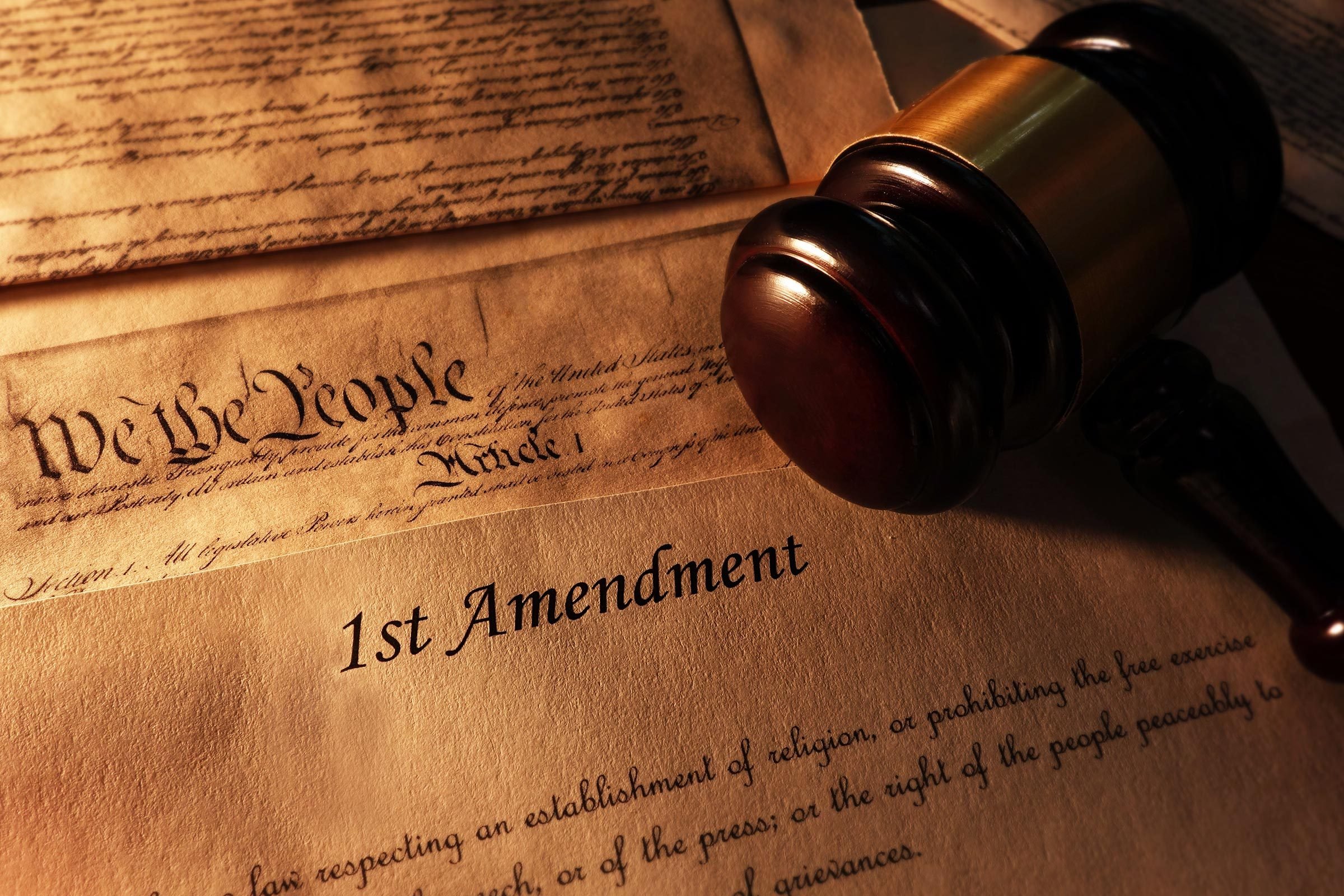 3. When was the First Amendment to the Constitution ratified? 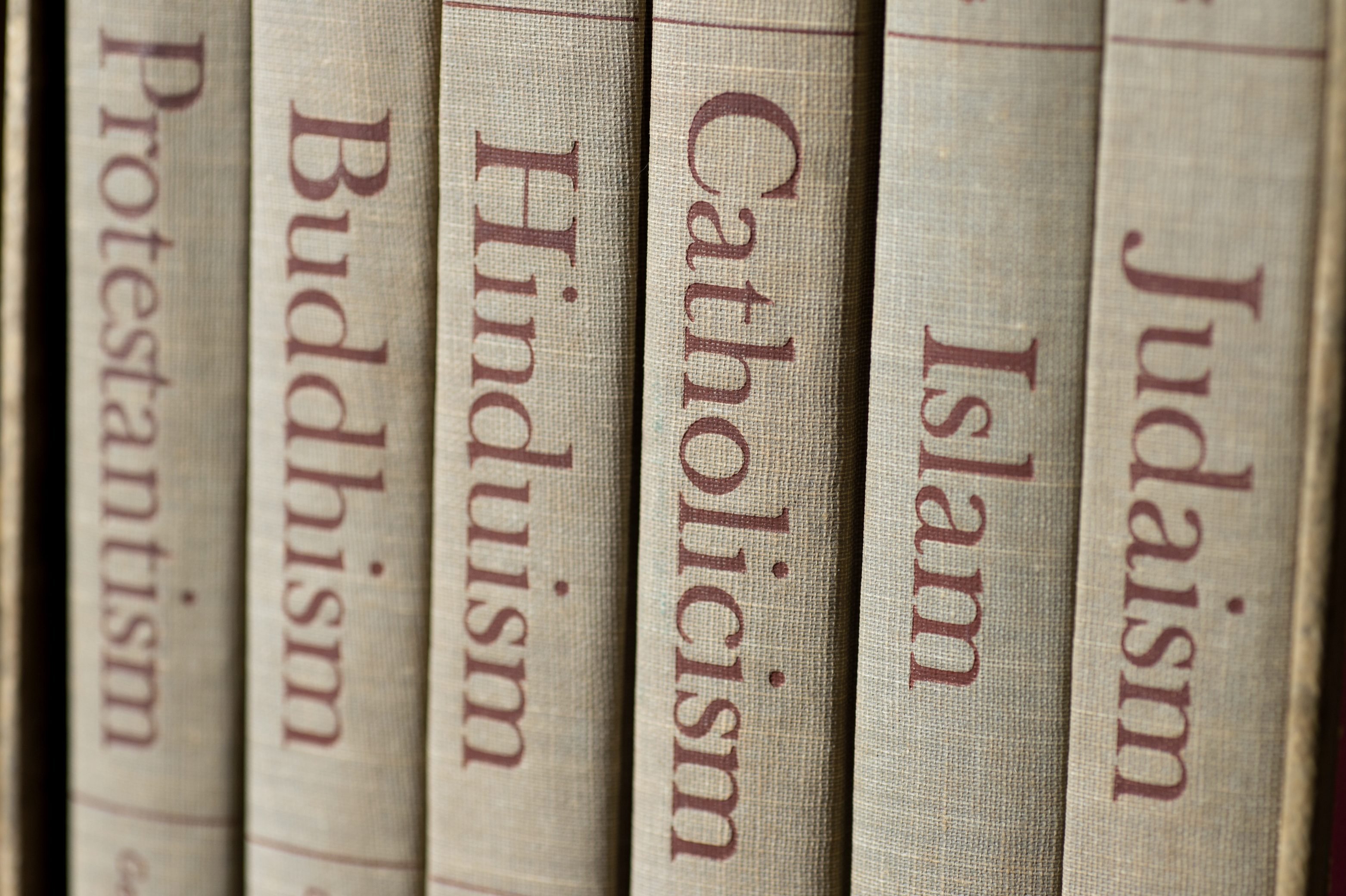 The First Amendment to the Constitution was passed by Congress on September 25, 1789, according to the National Constitution Center. It was then ratified on December 15, 1791. The First Amendment is “Freedom of Religion, Speech, Press, Assembly, and Petition: Congress shall make no law respecting an establishment of religion, or prohibiting the free exercise thereof; or abridging the freedom of speech, or of the press; or the right of the people peaceably to assemble, and to petition the Government for a redress of grievances.” If you’re acing this Constitutional amendments quiz, see how much you know about the Constitution overall. 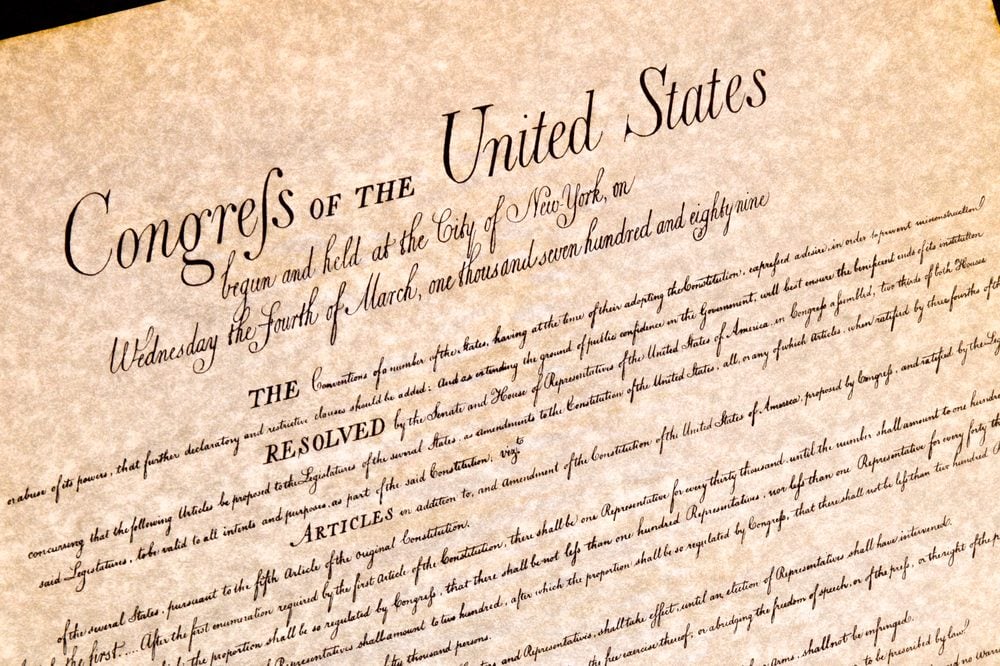 4. Which amendments make up the Bill of Rights? 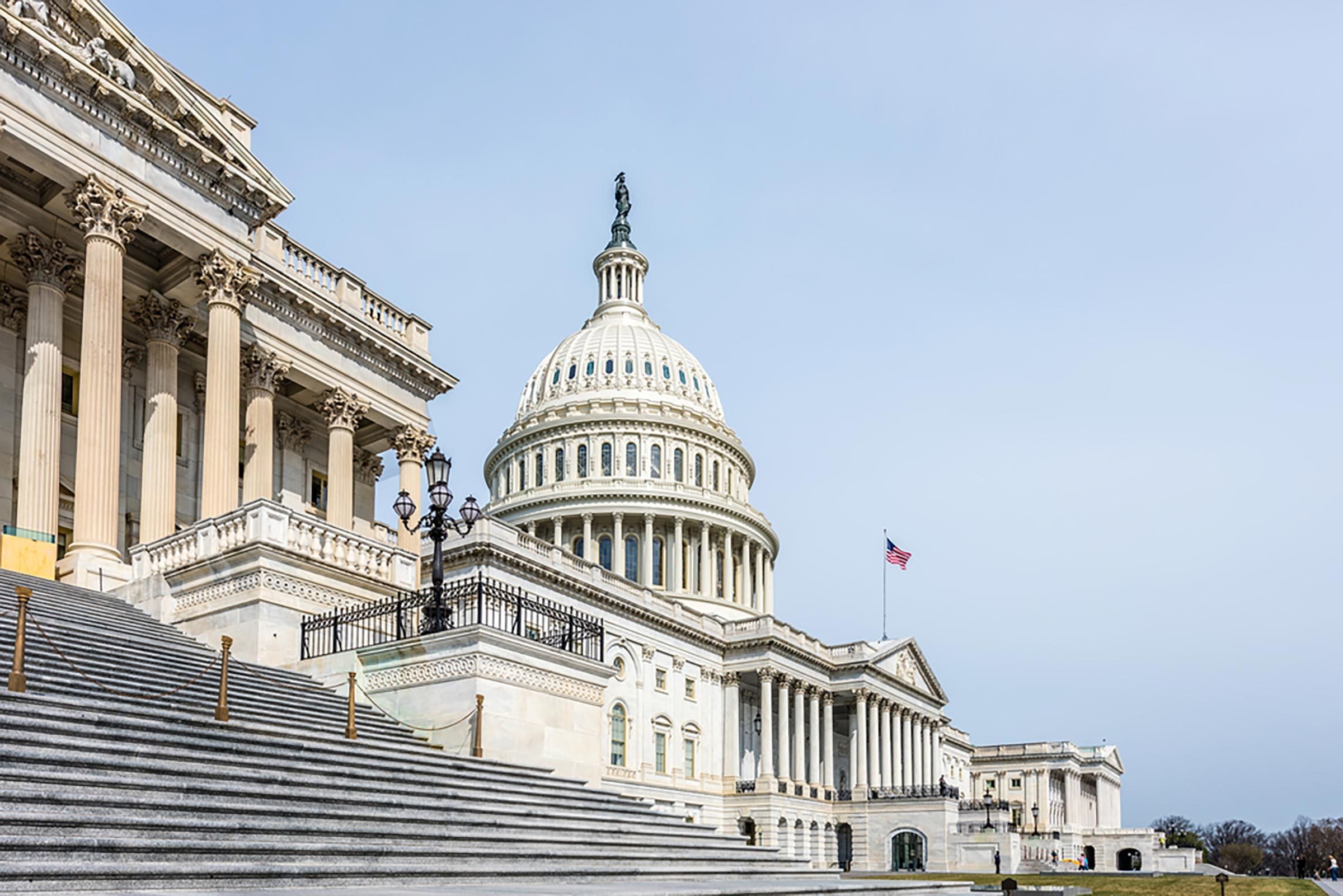 According to the National Constitution Center, the first ten amendments form the Bill of Rights. “The House approved 17 amendments. Of these, the Senate approved 12, which were sent to the states for approval in August 1789. Ten amendments were approved (or ratified). Virginia’s legislature was the final state legislature to ratify the amendments, approving them on December 15, 1791,” explains the Bill of Rights Institute. Here are 15 fascinating facts and figures about the U.S. Constitution. 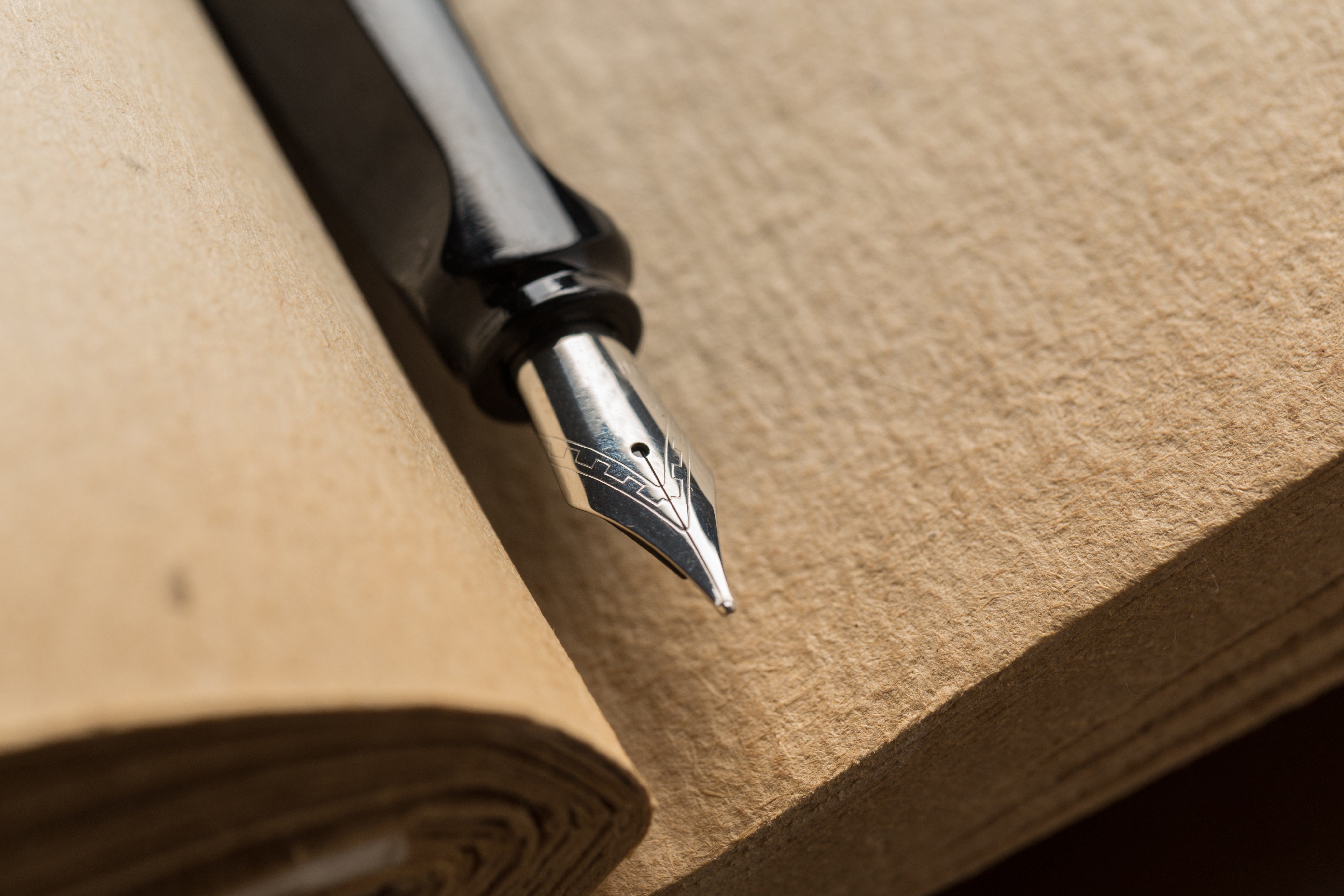 5. Who wrote the Bill of Rights? 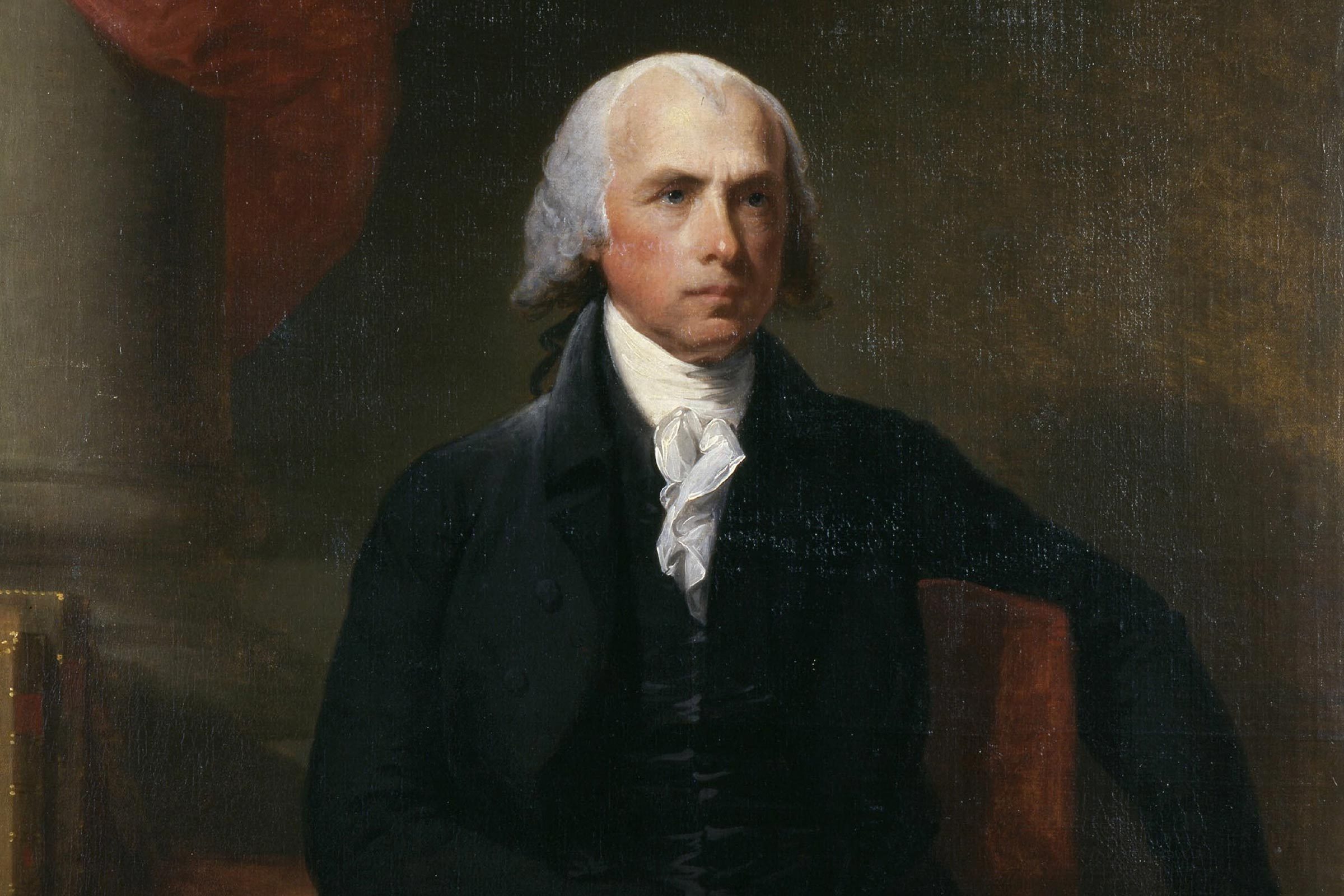 “James Madison’s slight stature and reserved personality gave little indication of his keen intellect and shrewd nature. No other Founder had as much influence in crafting, ratifying, and interpreting the United States Constitution and the Bill of Rights as he did,” reports the Bill of Rights Institute. Read more surprising facts you never knew about U.S. presidents. 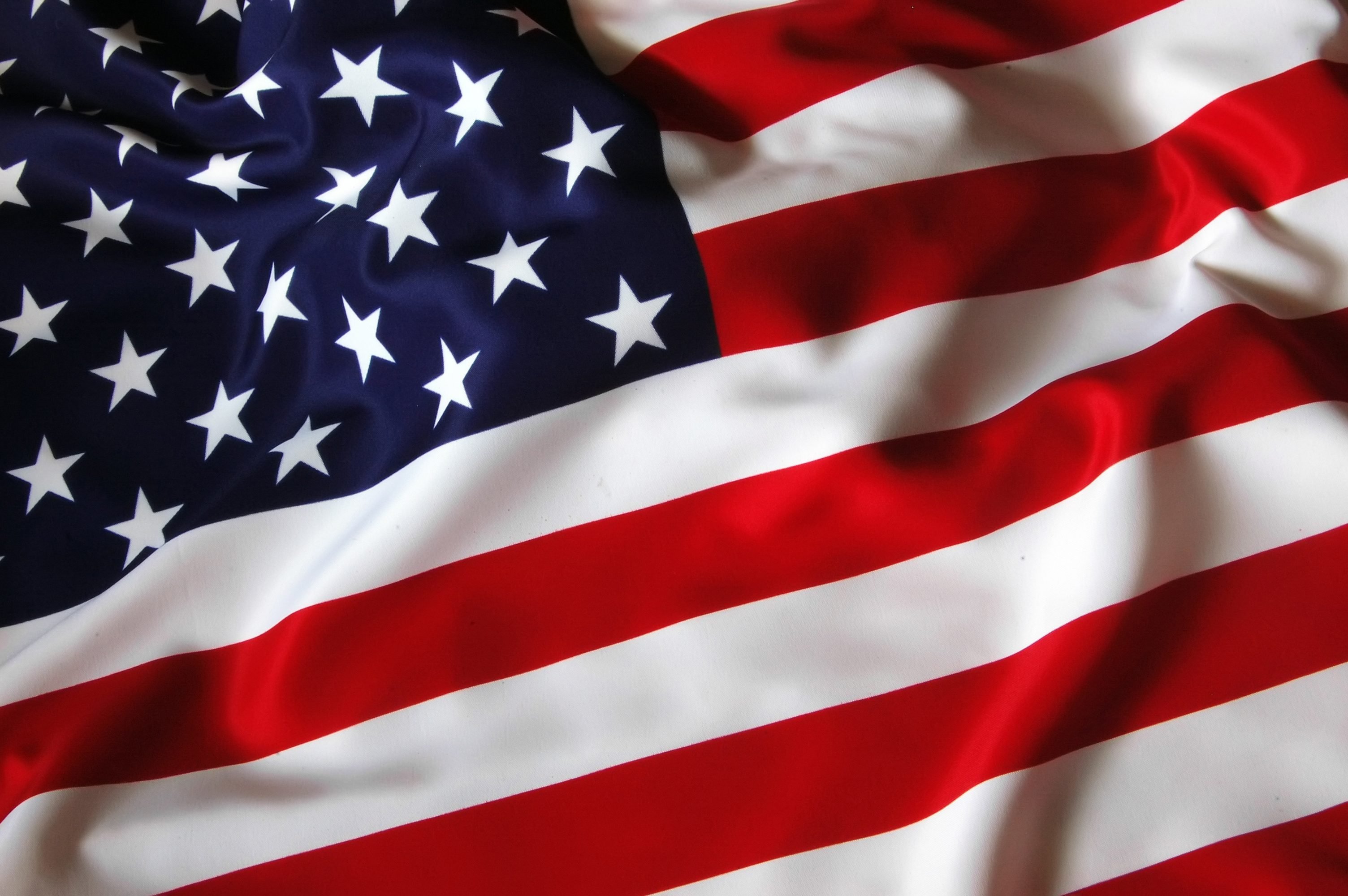 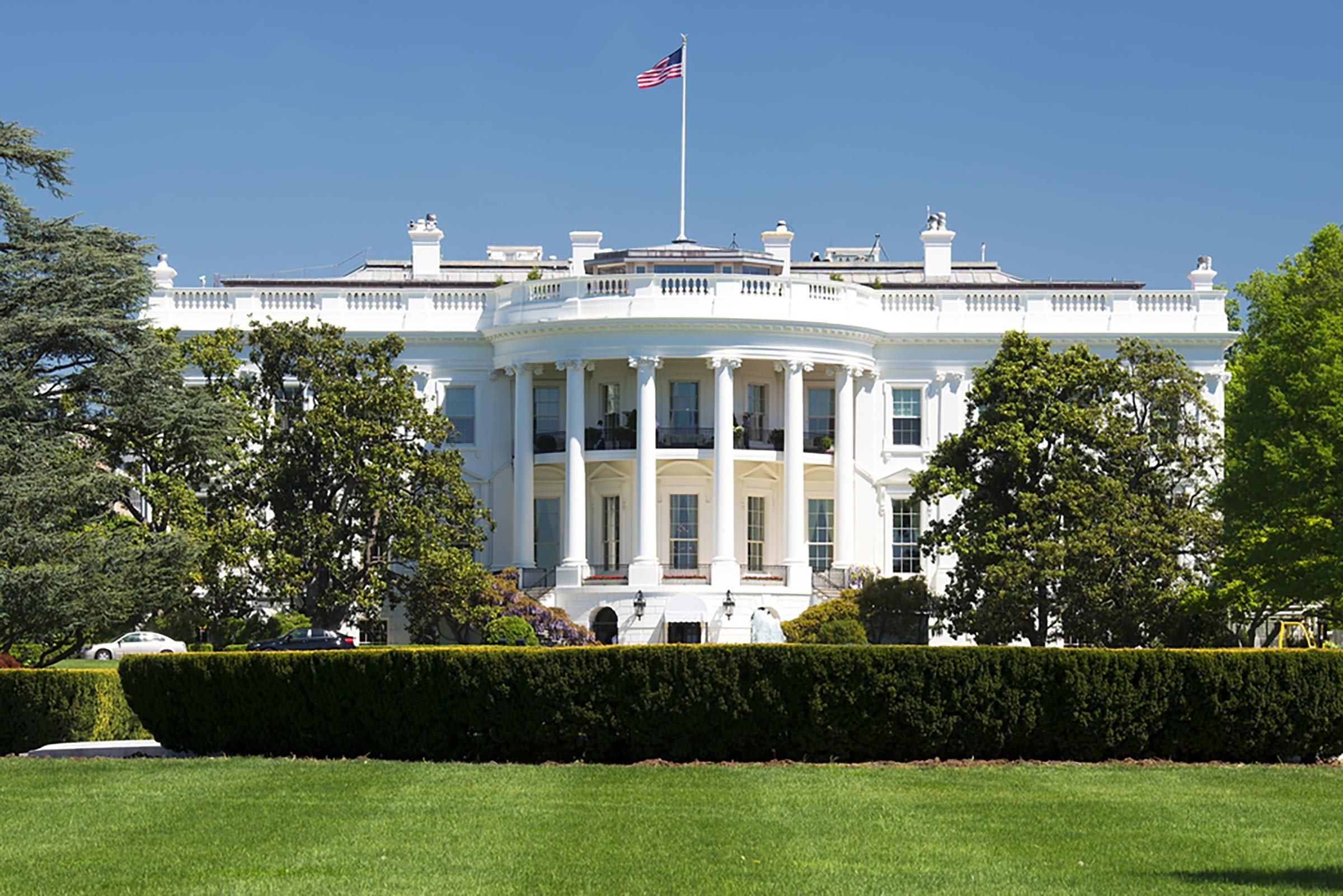 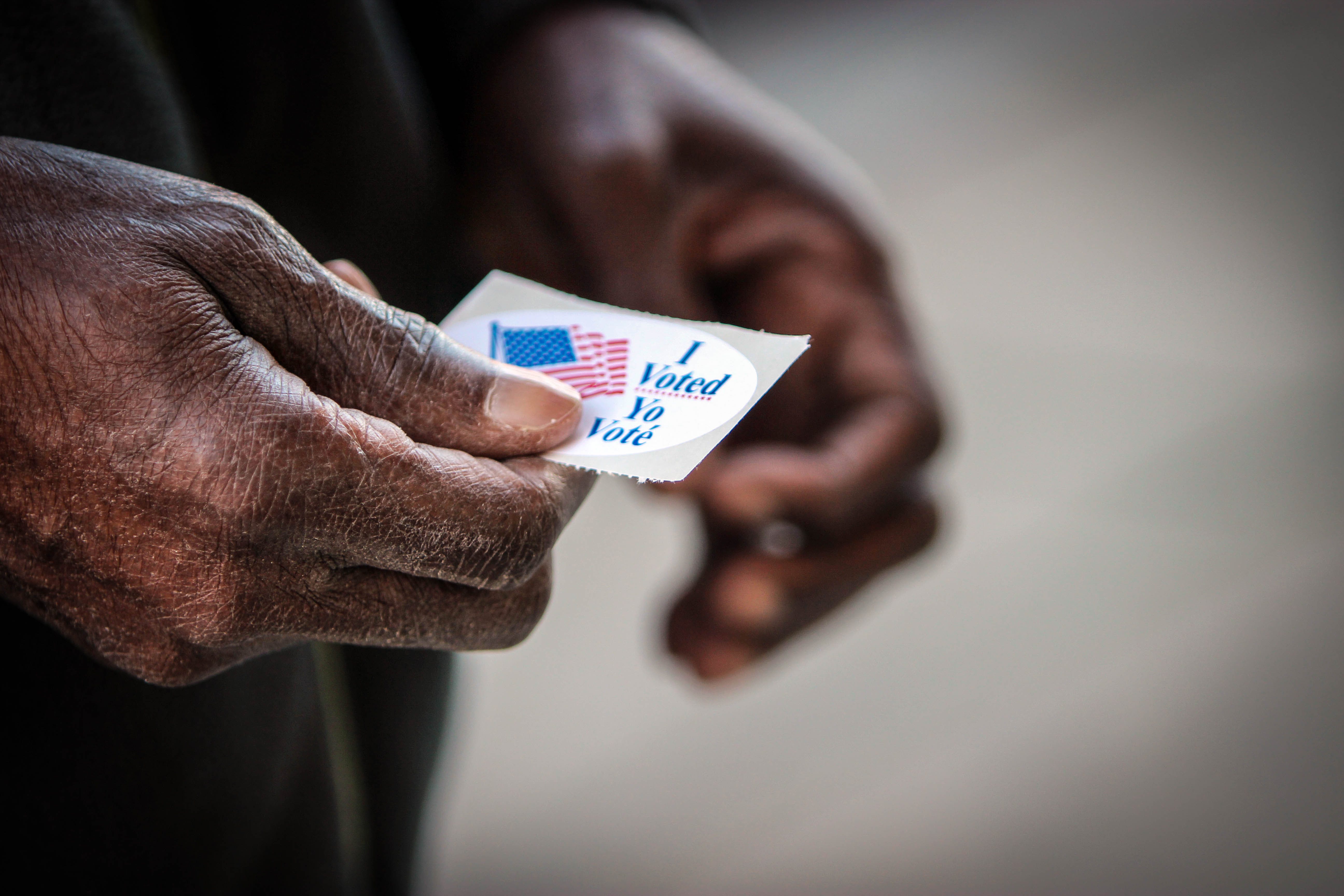 7. Which amendment deemed that all Americans can vote, regardless of race? 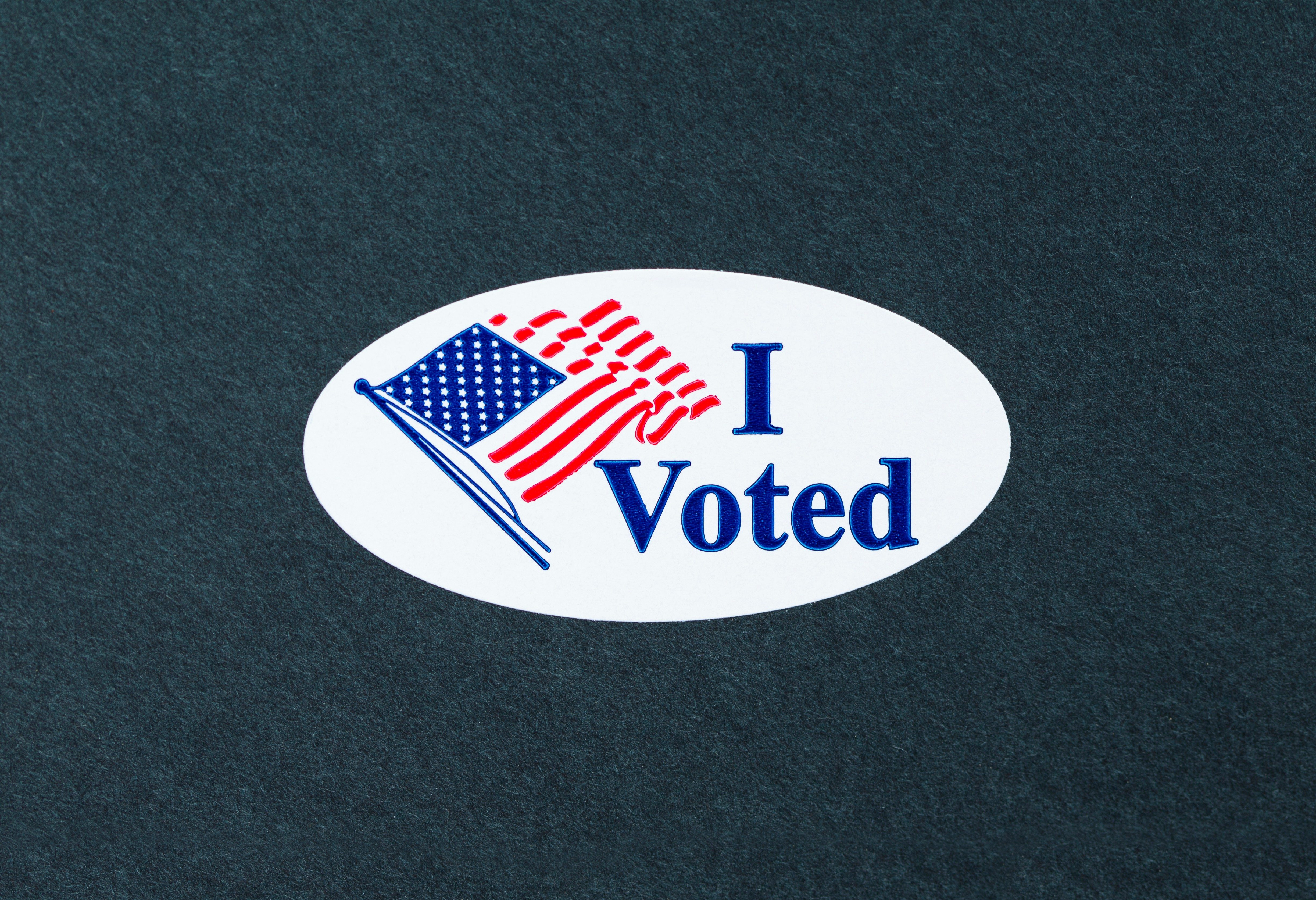 The 15th Amendment was passed by Congress on February 26, 1869. Ratified February 3, 1870, it states that “The right of citizens of the United States to vote shall not be denied or abridged by the United States or by any State on account of race, color, or previous condition of servitude.” Even if you know your Constitutional amendments, you may still believe these myths about the Constitution that aren’t true. 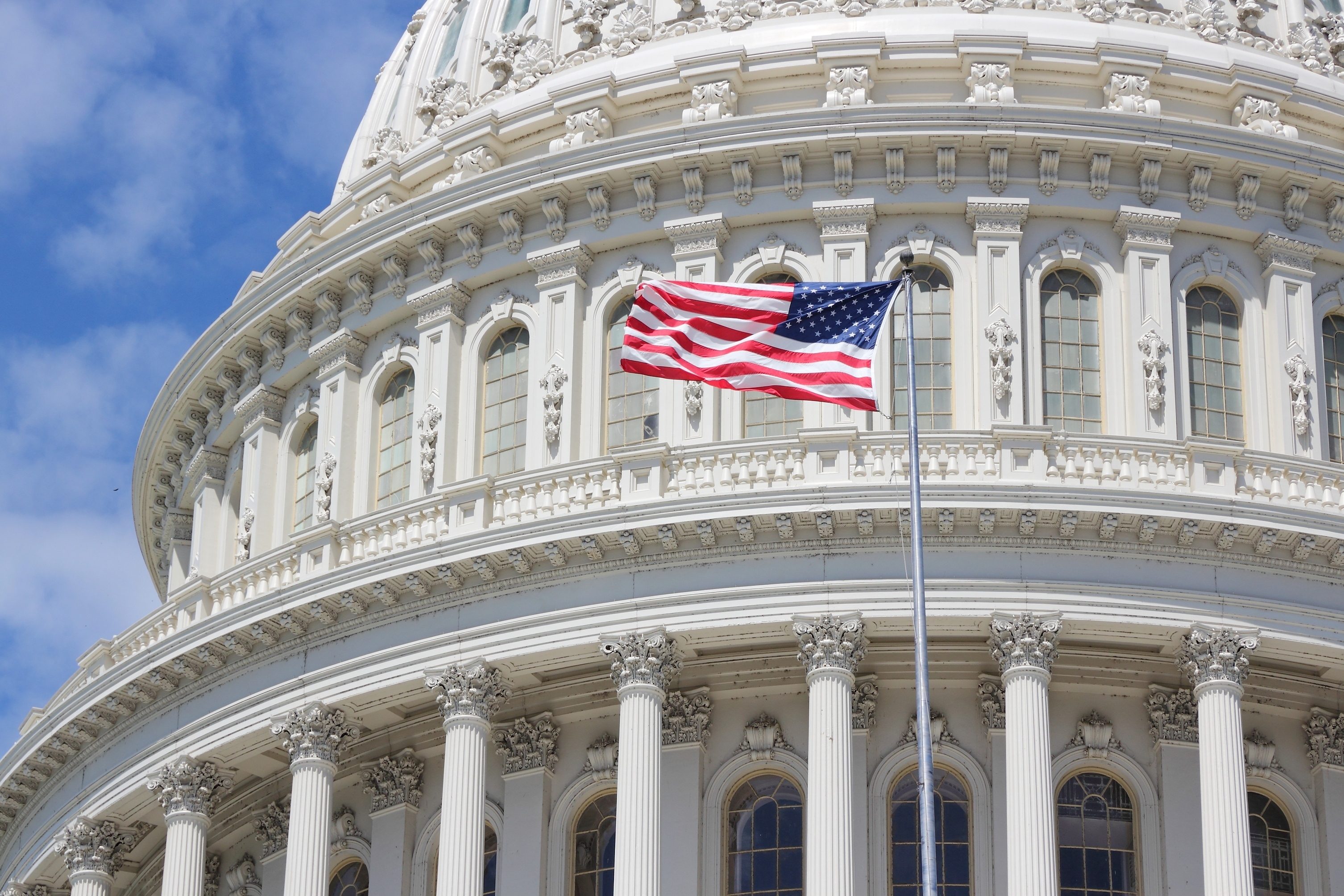 8. Which is the only Constitutional amendment to ever be enacted and repealed? 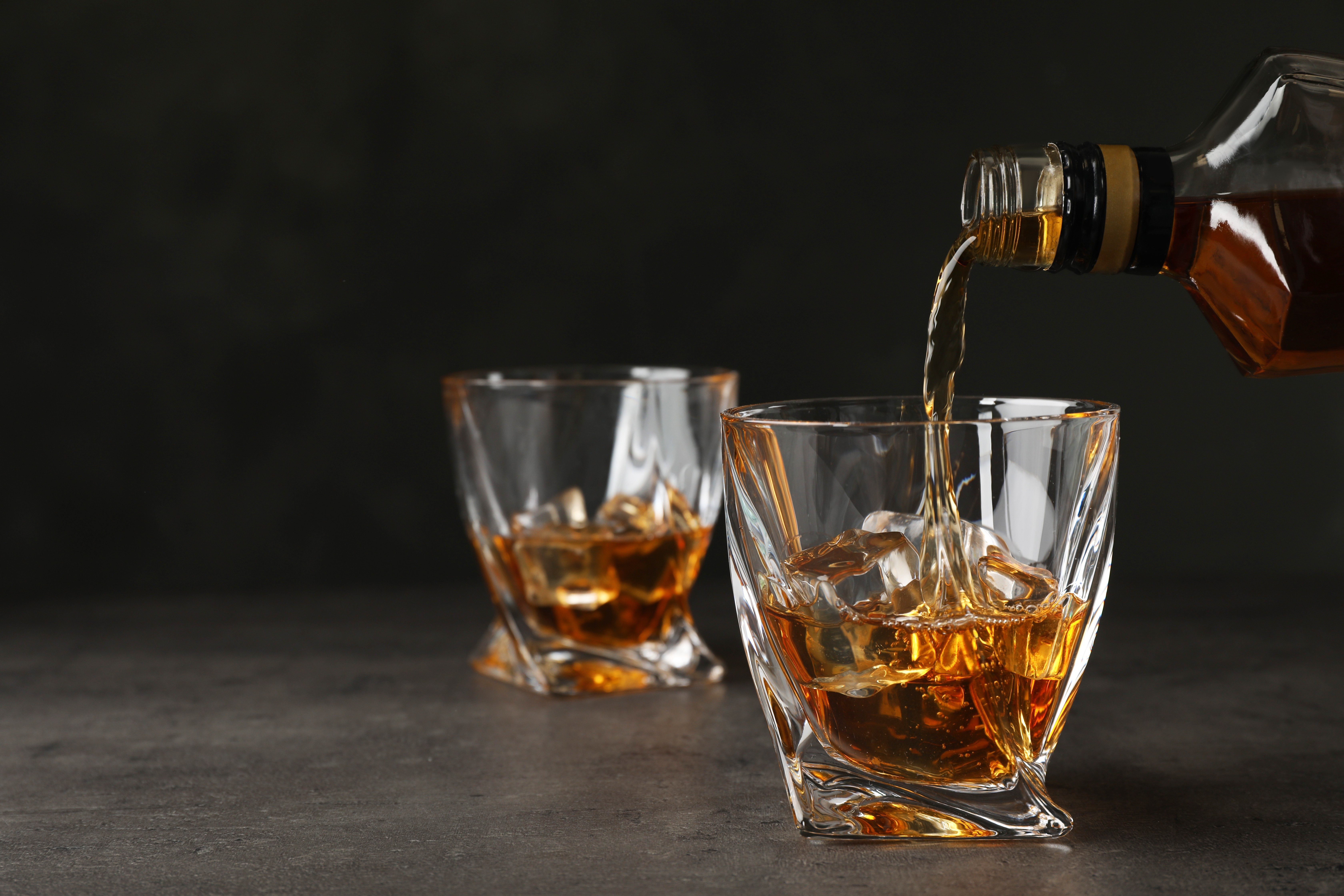 The 18th Amendment—the Prohibition of Liquor—was passed by Congress on December 18, 1917, and ratified January 16, 1919. It is the only Constitutional amendment that has been repealed. The 21st Amendment undid prohibition, and it was passed by Congress on February 20, 1933, and ratified December 5, 1933. Get a look at 13 glaring grammatical errors in the U.S. Constitution. 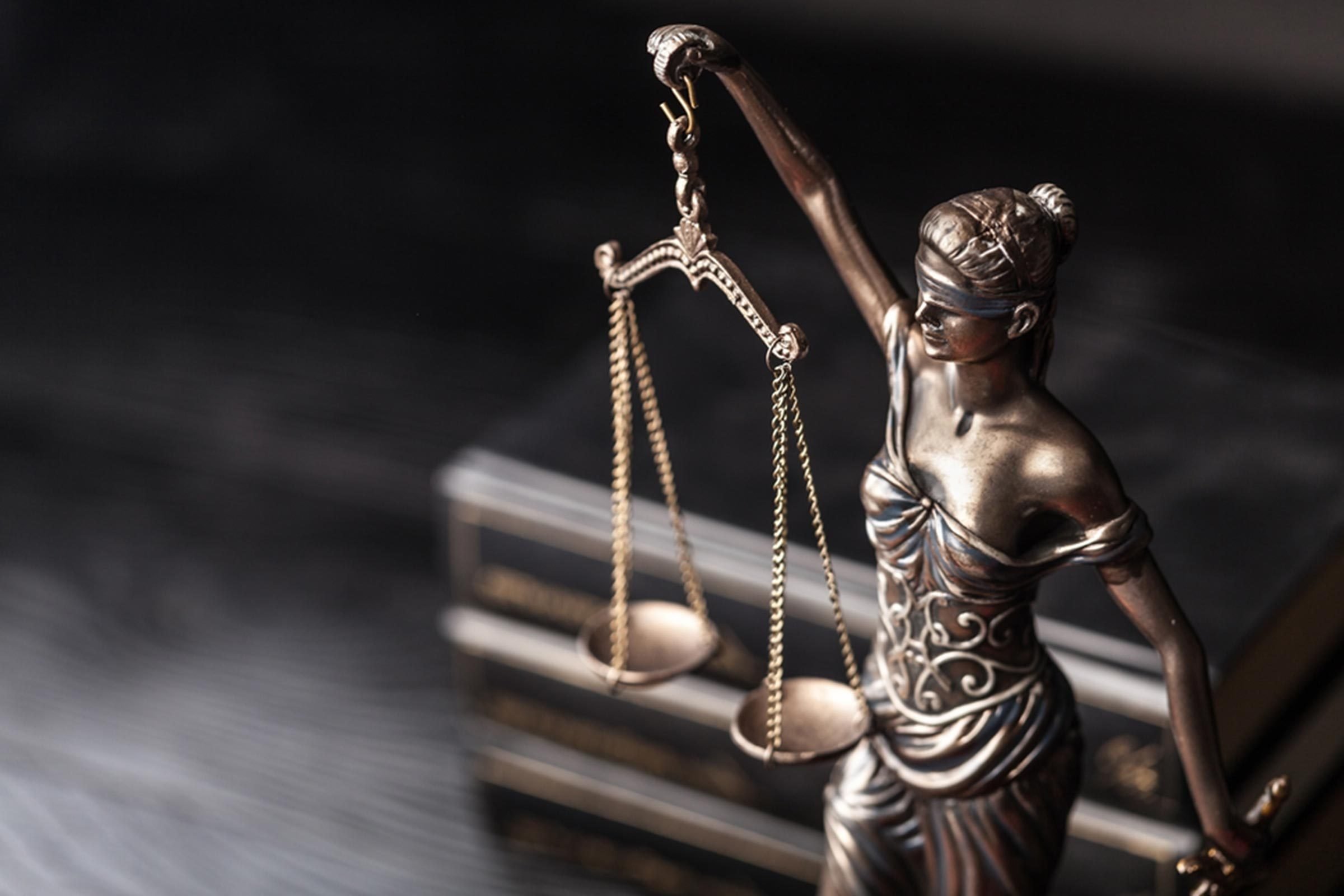 9. Which amendment declares that you do not have to be a witness against yourself in a Grand Jury? 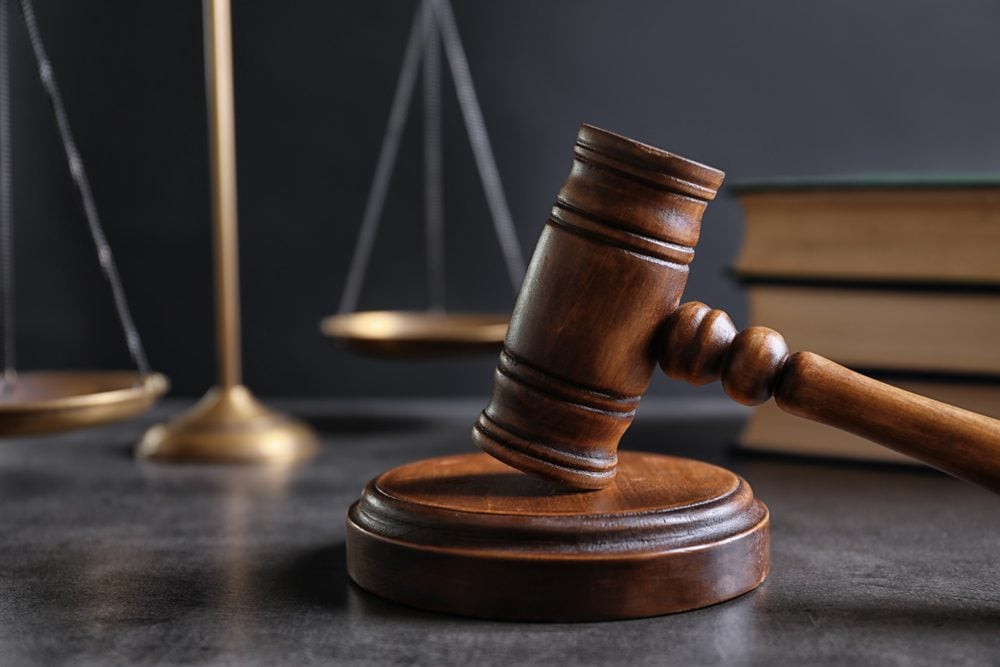 You’ve heard about “pleading the Fifth.” It comes from the Fifth Amendment—Grand Jury, Double Jeopardy, Self Incrimination, Due Process, Takings—which states that: “No person shall be held to answer for a capital, or otherwise infamous crime, unless on a presentment or indictment of a Grand Jury, except in cases arising in the land or naval forces, or in the Militia, when in actual service in time of War or public danger; nor shall any person be subject for the same offence to be twice put in jeopardy of life or limb; nor shall be compelled in any criminal case to be a witness against himself, nor be deprived of life, liberty, or property, without due process of law; nor shall private property be taken for public use, without just compensation.” Find out 13 things everyone gets wrong about impeachment. 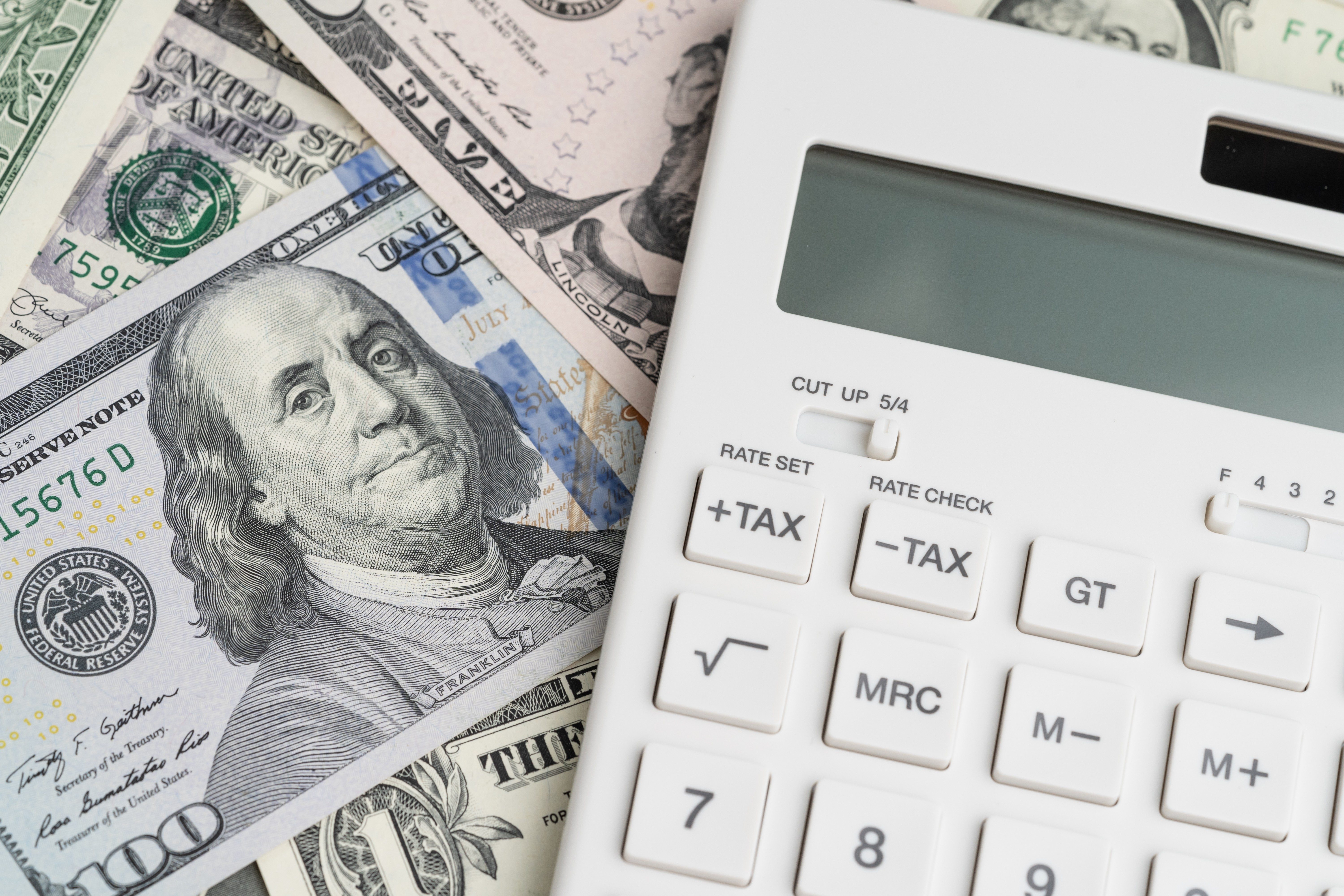 10. Which amendment is responsible for Income Tax? 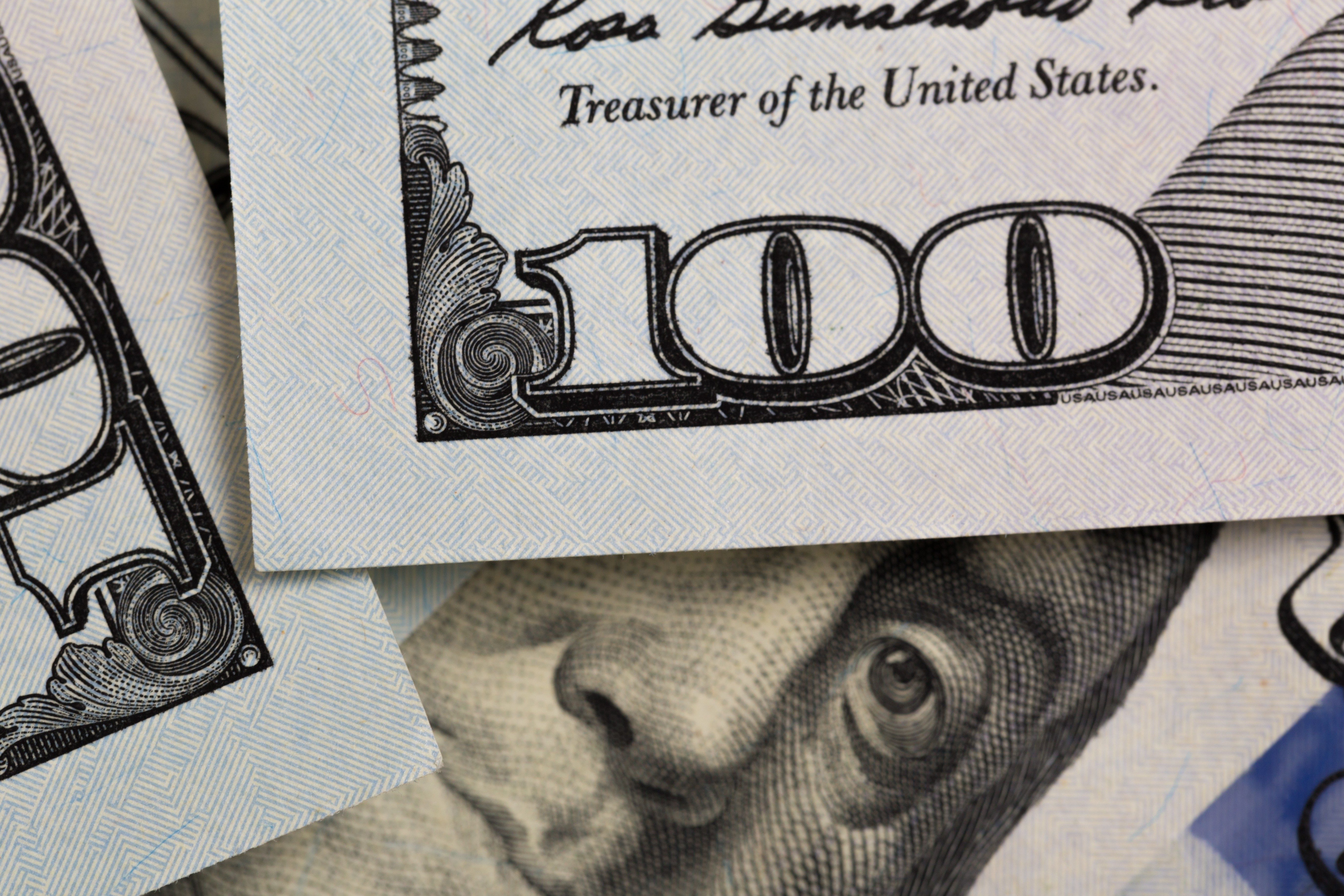 The 16th Amendment was passed by Congress on July 2, 1909, and ratified on February 3, 1913. It states: “The Congress shall have power to lay and collect taxes on incomes, from whatever source derived, without apportionment among the several States, and without regard to any census or enumeration.” How’d you do? You may be ready for the 18 U.S. citizenship questions that stump Americans.

Emily Shiffer
Emily is a freelance writer and editor from Allentown, Pennsylvania. Her work has appeared on MensHealth.com, WomensHealth.com, Prevention.com, RunnersWorld.com, and more.