7 Old-Hollywood Style Tips You Should Copy from Audrey Hepburn

Beyond the little black dress. 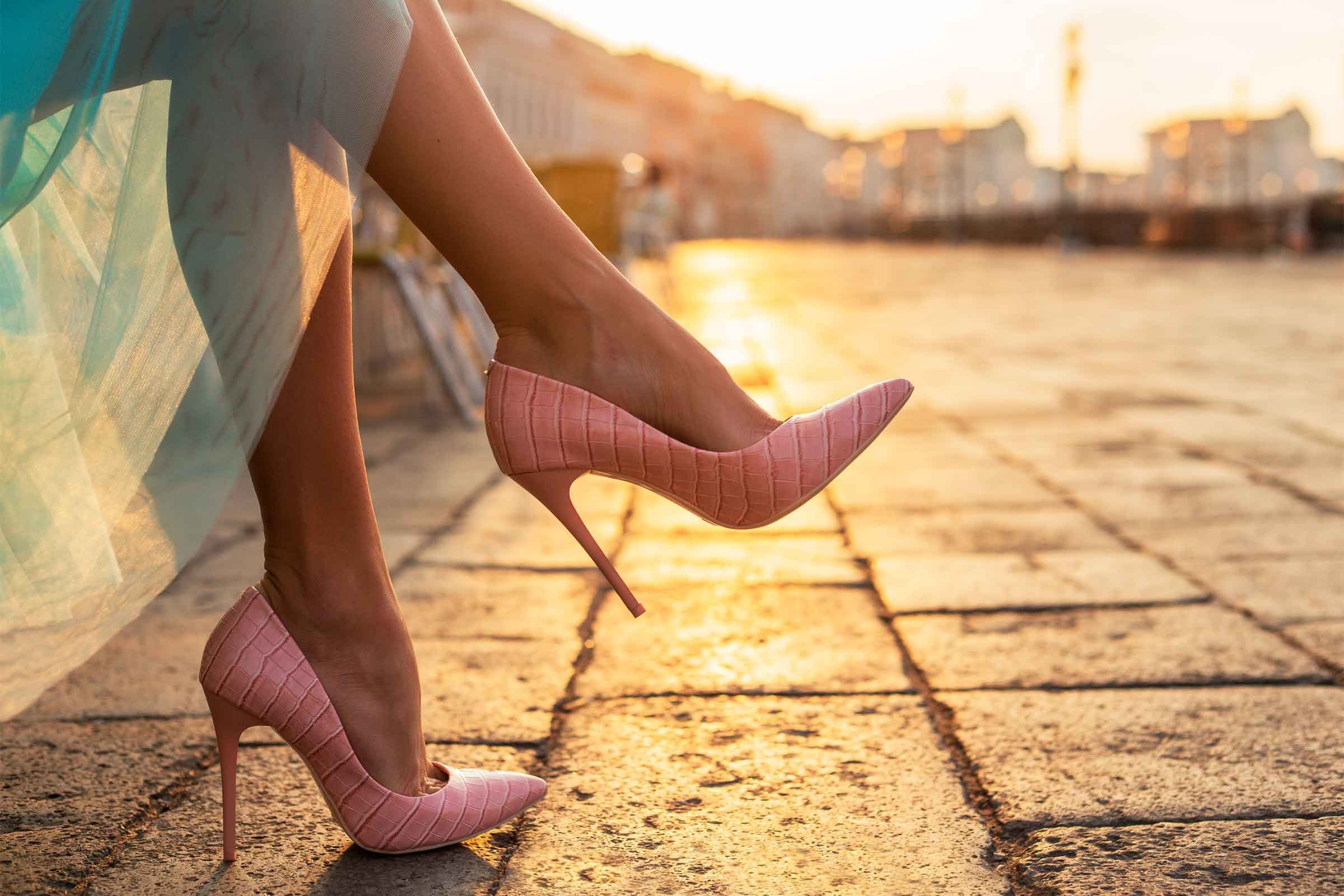 Aim for quality over quantity

Although Hepburn had world-class designers at her fingertips, the actress’s outfits were often simple, albeit exceptionally tailored, and perfectly accessorized. Pamela Clarke Keogh, author of Audrey Style, attributed Hepburn’s quiet elegance to her European roots—the actress came of age in the Netherlands during World War II, and was of British and Dutch descent. “A French shopgirl will spend an entire week’s wages for an Hermès scarf, or the ‘perfect’ shoes that last for years. Audrey had much of this extravagant European frugality. She was born in a time when women owned fewer clothes, but they were of highest quality,” Keogh writes. “Audrey’s fashion sense was rooted in this long-standing European tradition, where women invested in a wardrobe rather than bought scattered pieces.” These are tricks for spotting a well-made piece of clothing. 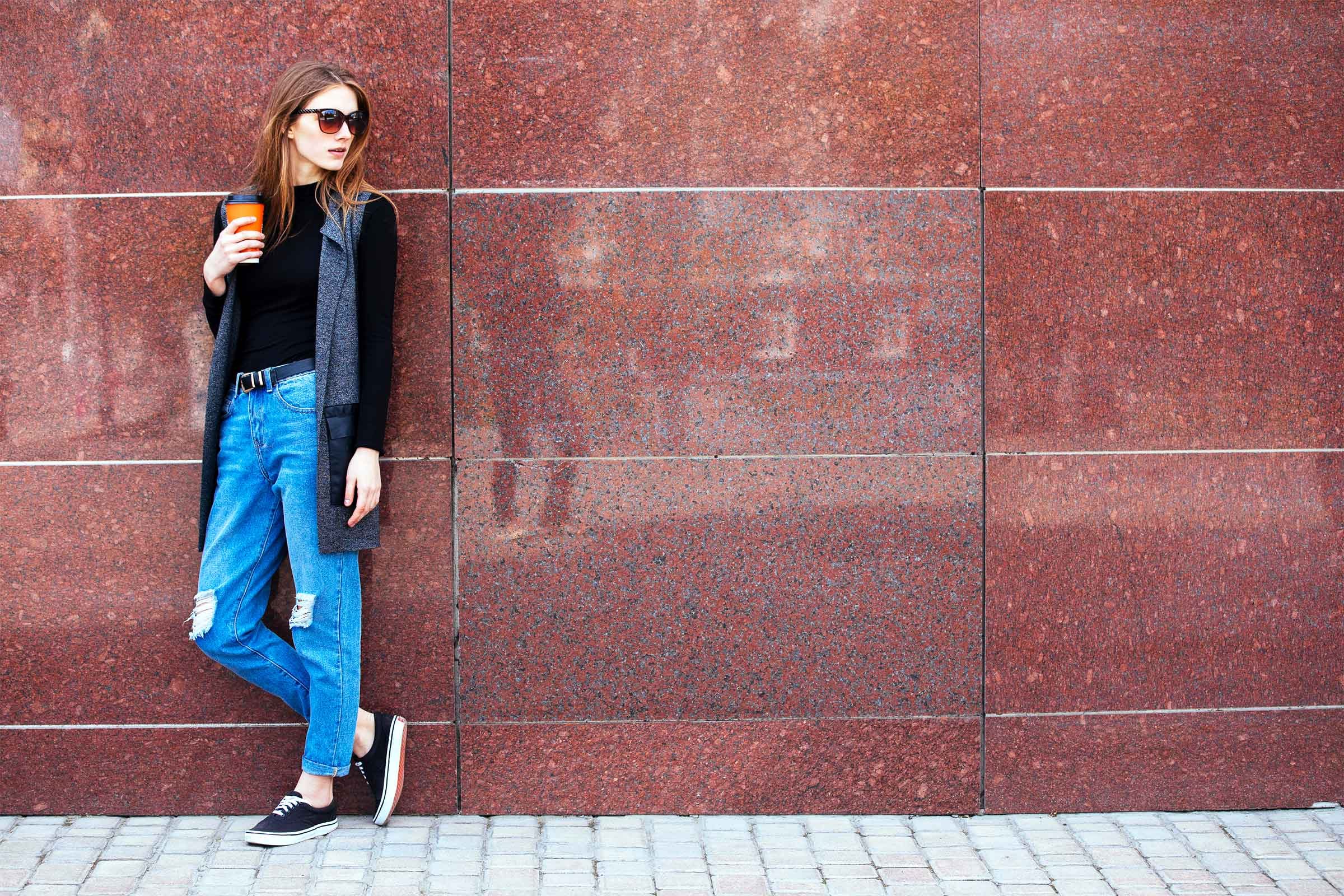 Build off black and white basics

Off-screen, Hepburn often resorted to a black-on-black or black-and-white uniform, and was known for pairing slim-fitting turtlenecks and sweaters with cropped black pants and matching flats or loafers. Save these simple outfits for lazy days—you’ll look instantly put together in no time flat. Pair the look with a bold eye or lip. These are the style secrets of women who always look put together. 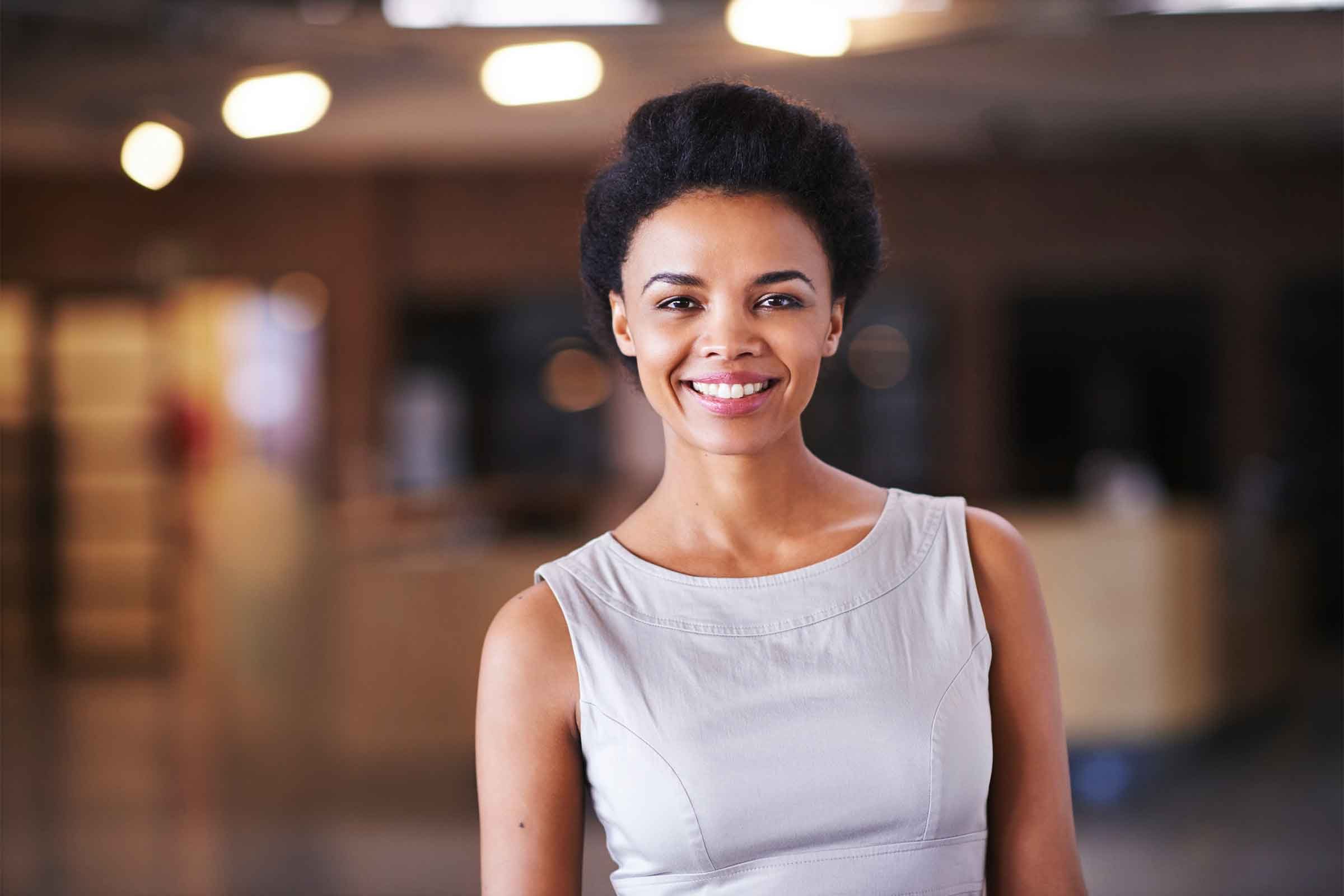 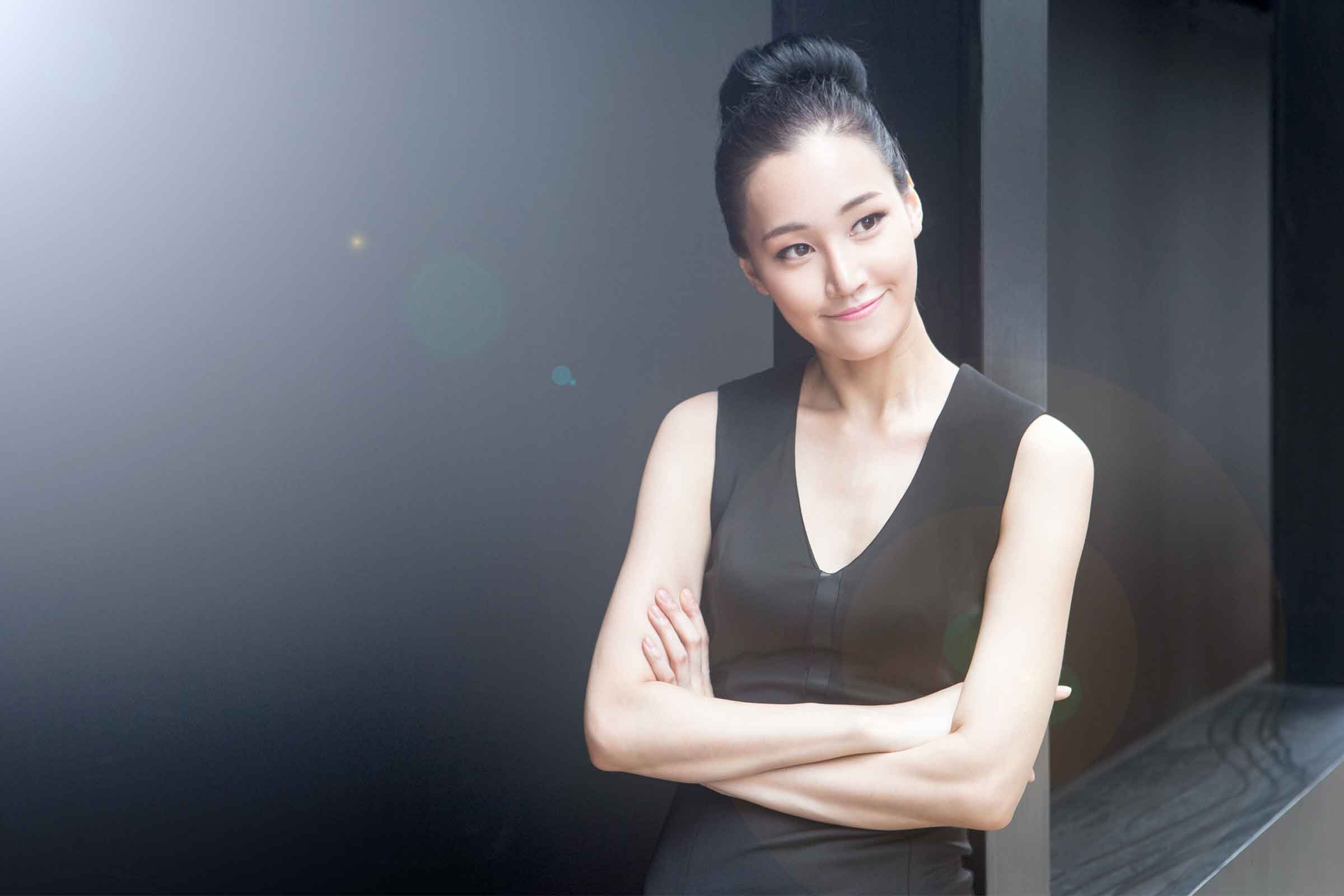 One of Audrey’s most memorable looks is the Givenchy column gown she wears as Holly Golightly in Breakfast at Tiffany’s. Freddie Leiba, stylist and creative director for magazines such as Harper’s Bazaar and InStyle, called it a classic. “When you think about it, it’s the easiest thing you can wear,” he says. “All of a sudden, you put on a pair of diamond earrings—it can be the simplest black dress—and it becomes a cocktail dress. It becomes a transition.” These little fashion upgrades can make you look expensive. 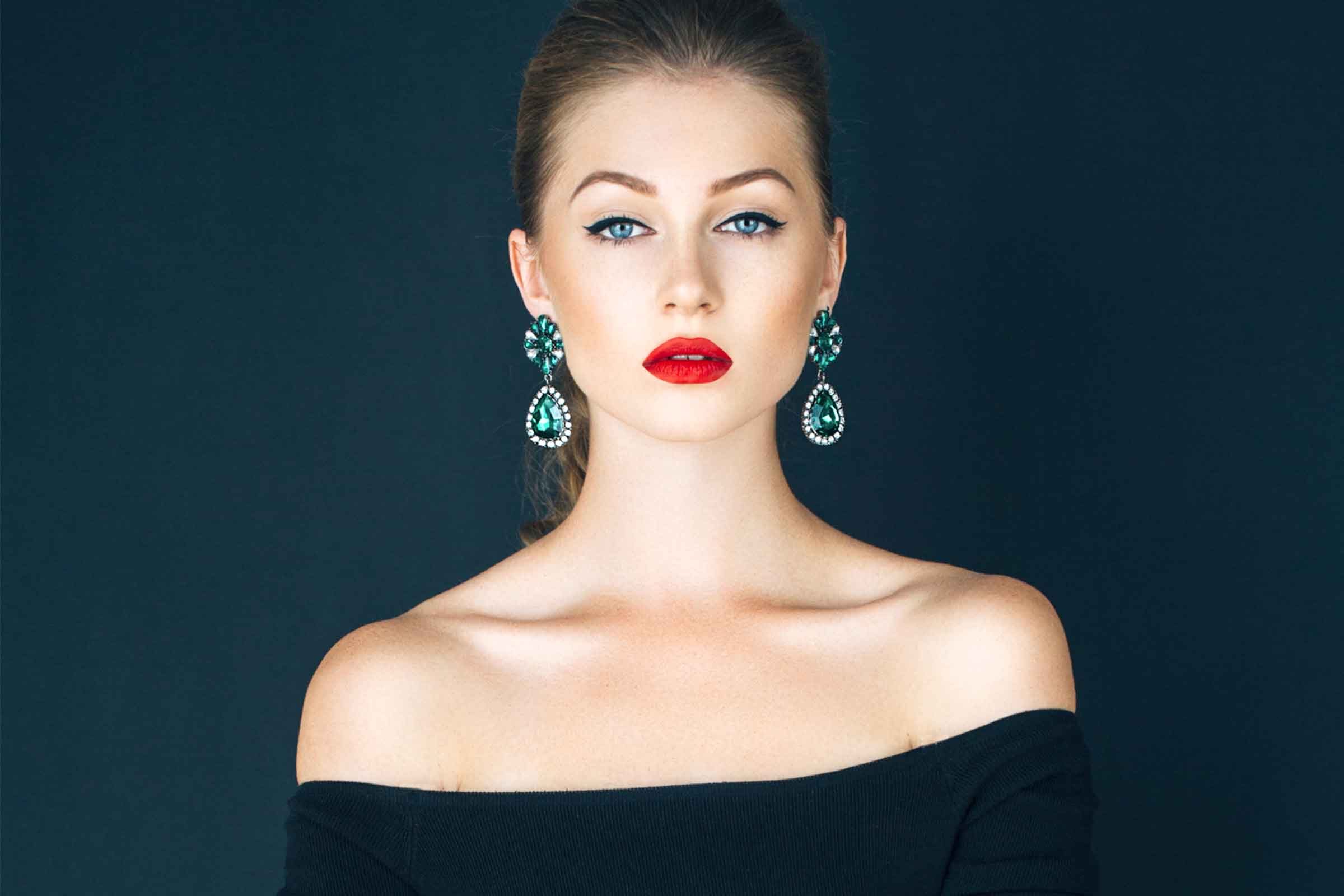 Hepburn knew it was hard to go wrong in an all-black dress or jumpsuit. Dress the outfit down during the day with matching lace-up flats, or take it up a notch at night with a chunky necklace or earrings—Hepburn firmly supported accessorizing. “My mother believed that a woman should find a look that works for her and use fashion and its seasonal changes to accessorize it, rather than to be a slave to fashion, re-creating one’s look over and over again,” wrote her son Sean Ferrer, in his book Audrey Hepburn: An Elegant Spirit. These are classic handbag styles every woman should own. 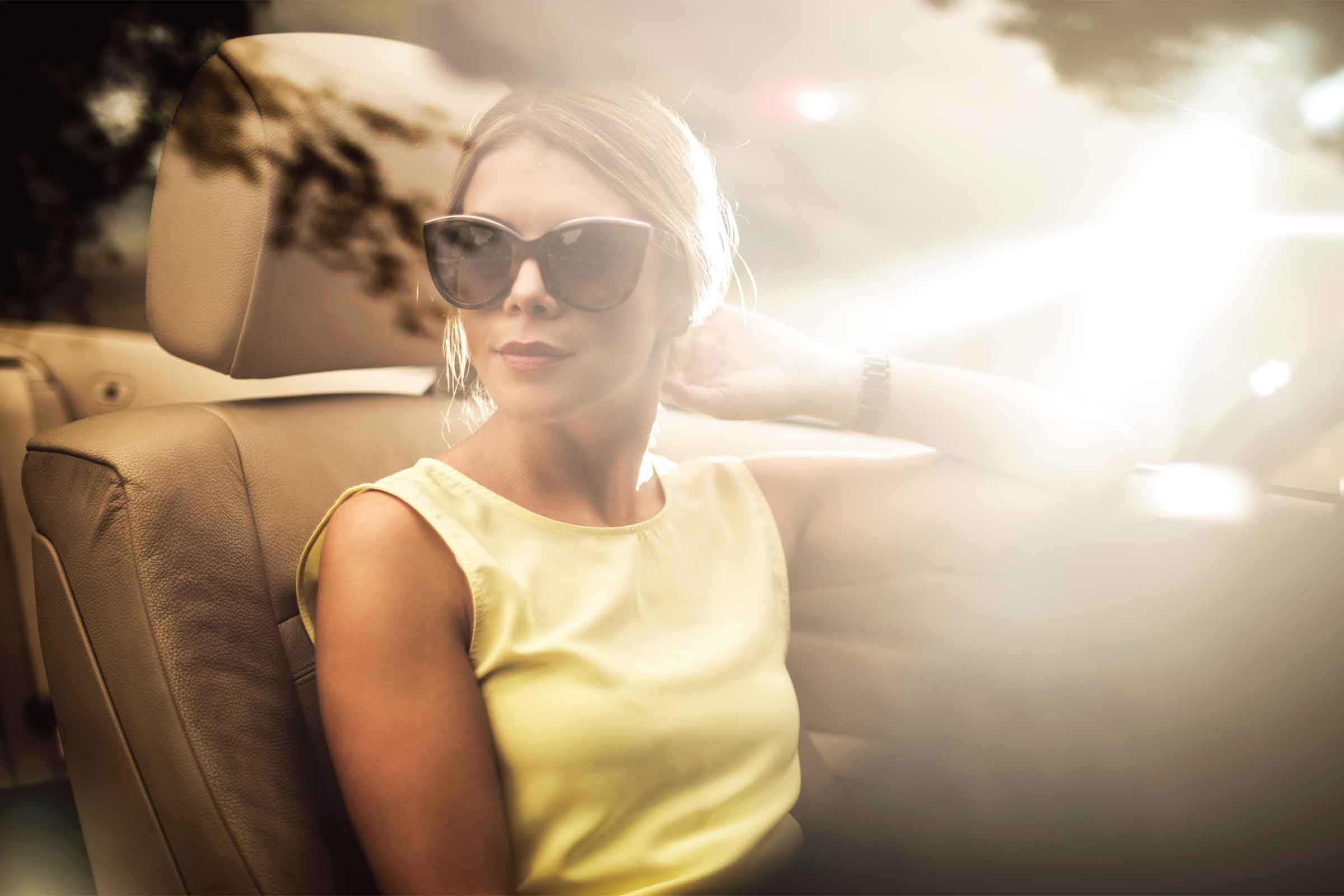 The iconic pair Hepburn wore in Breakfast at Tiffany’s was created by designer Oliver Goldsmith, and have a signature upward sweep at the outer edges. Holly Golightly wore them in the designer’s “Dark Tortoiseshell” color. 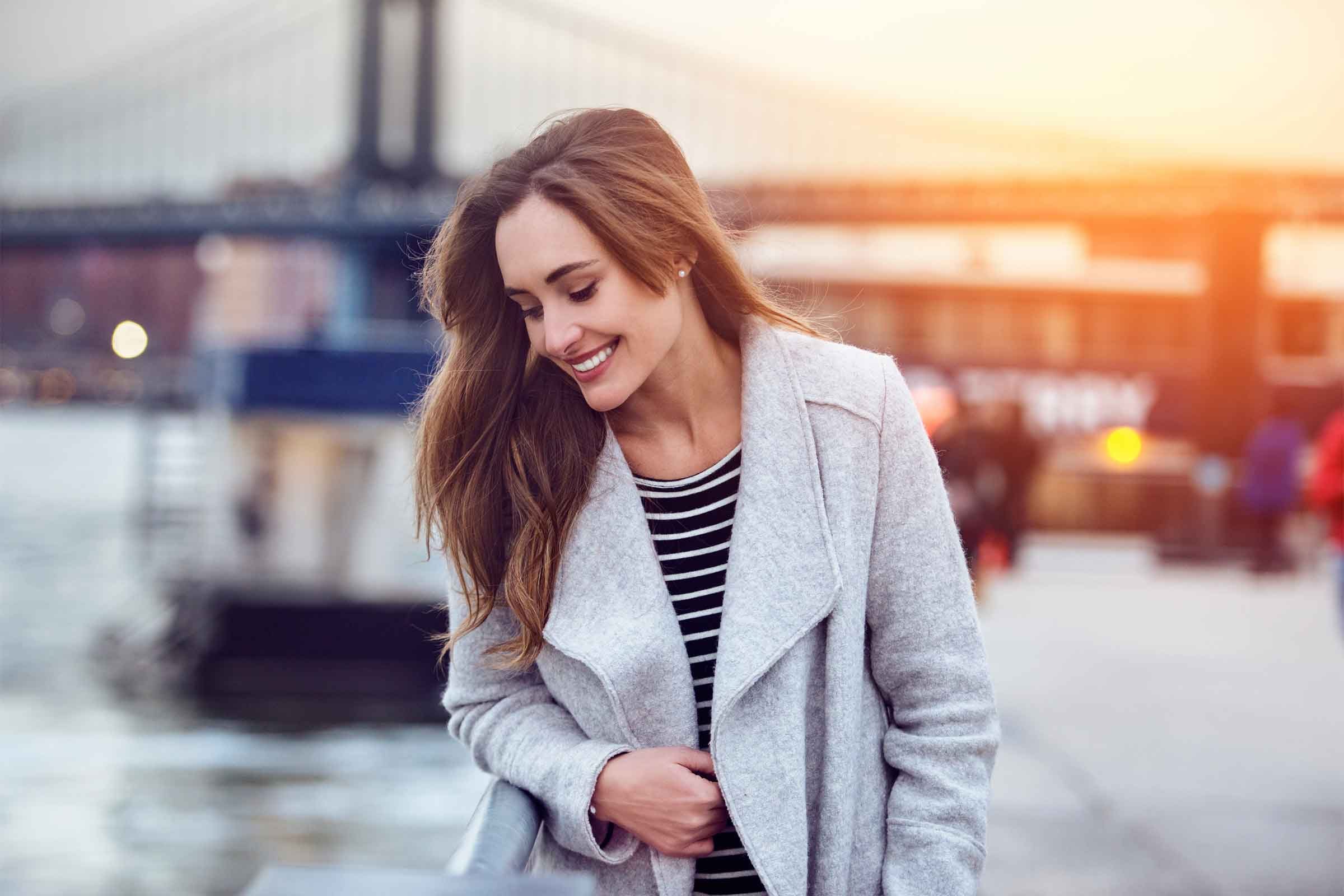 Wear everything with energy

Despite Audrey’s meticulous fashion sense, many believe it was her elegance and optimism that truly made her shine. “She had more than a positive outlook,” said her son Luca Dotti in an interview with Yahoo Health. “She was naïve in the sense that she was like a young girl. Every time that she found something new, or went to a market, or got a new recipe, she wasn’t blasé. She was so excited, like a little girl.”