Where 25 Major League Baseball Teams Got Their Names

Which team was literally named because a sports reporter ran out of space? Find out here. 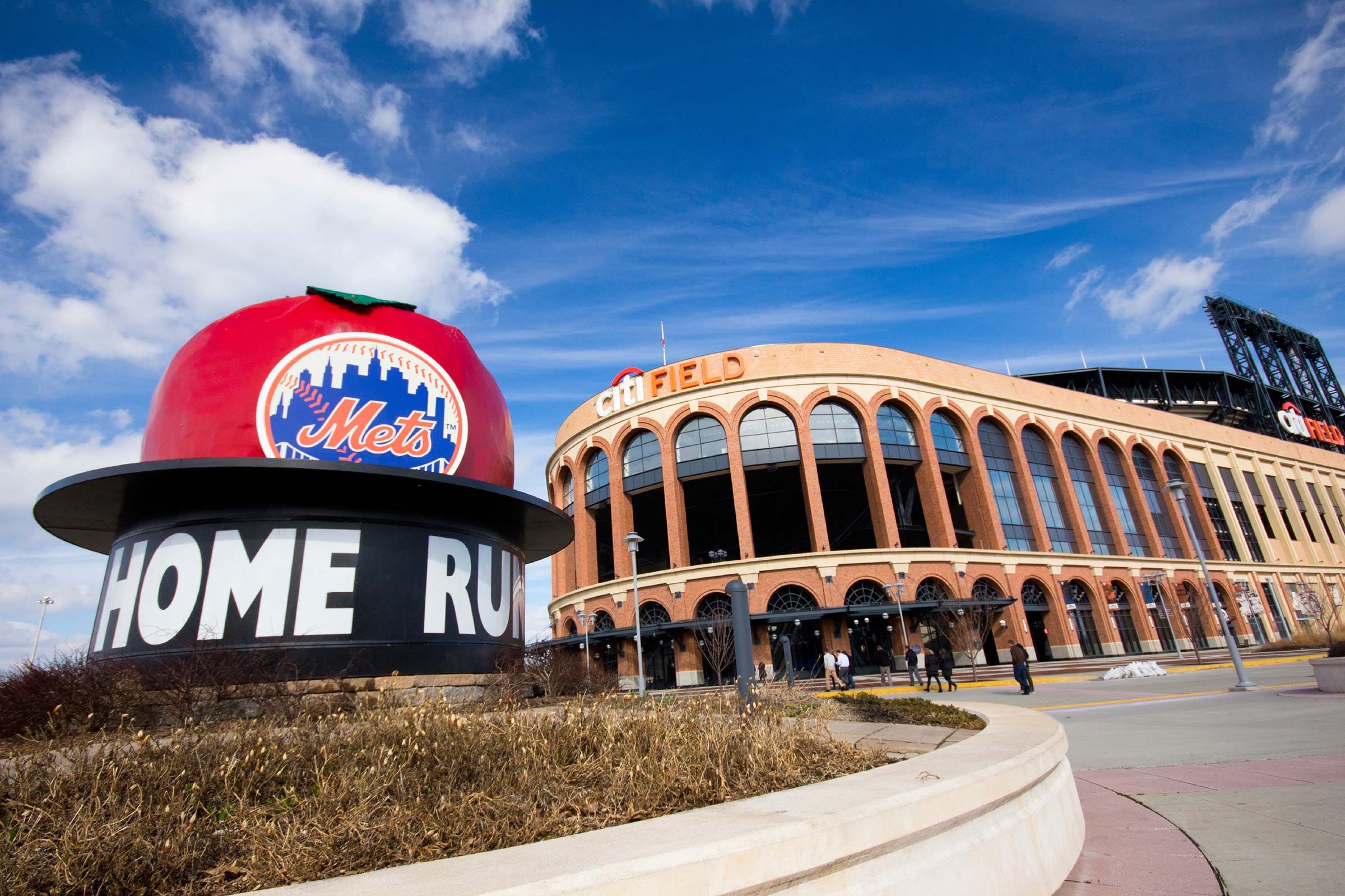 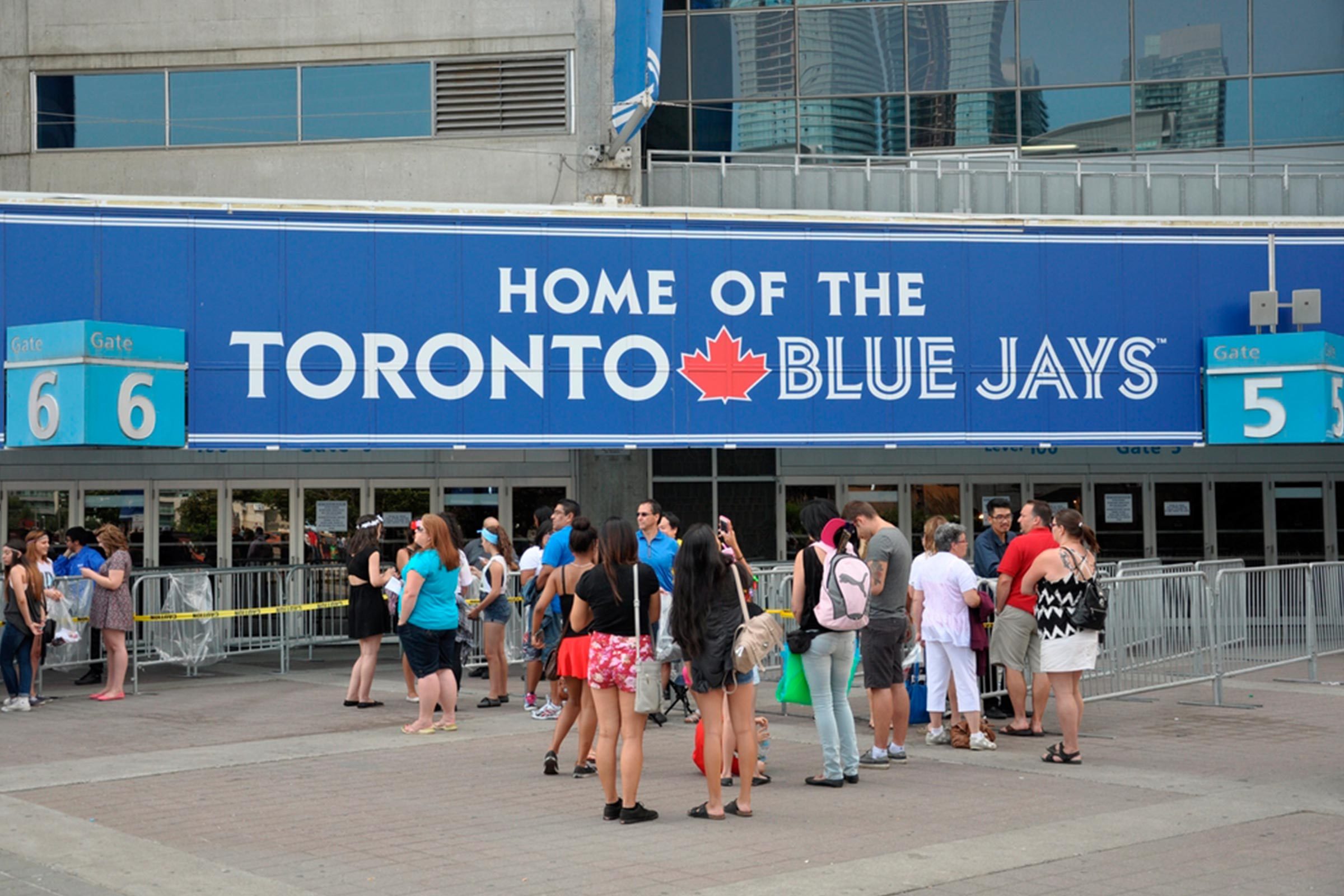 When Toronto was awarded an expansion team in 1976, the new owners, Labatt Breweries, were trying to come up with a name. At a meeting, Labatt board member (and former Ontario Premier) John Robarts was talking about his morning routine: “I was shaving, and I saw a blue jay out my window.” One of the other members said, “Now, that’s an interesting name.” 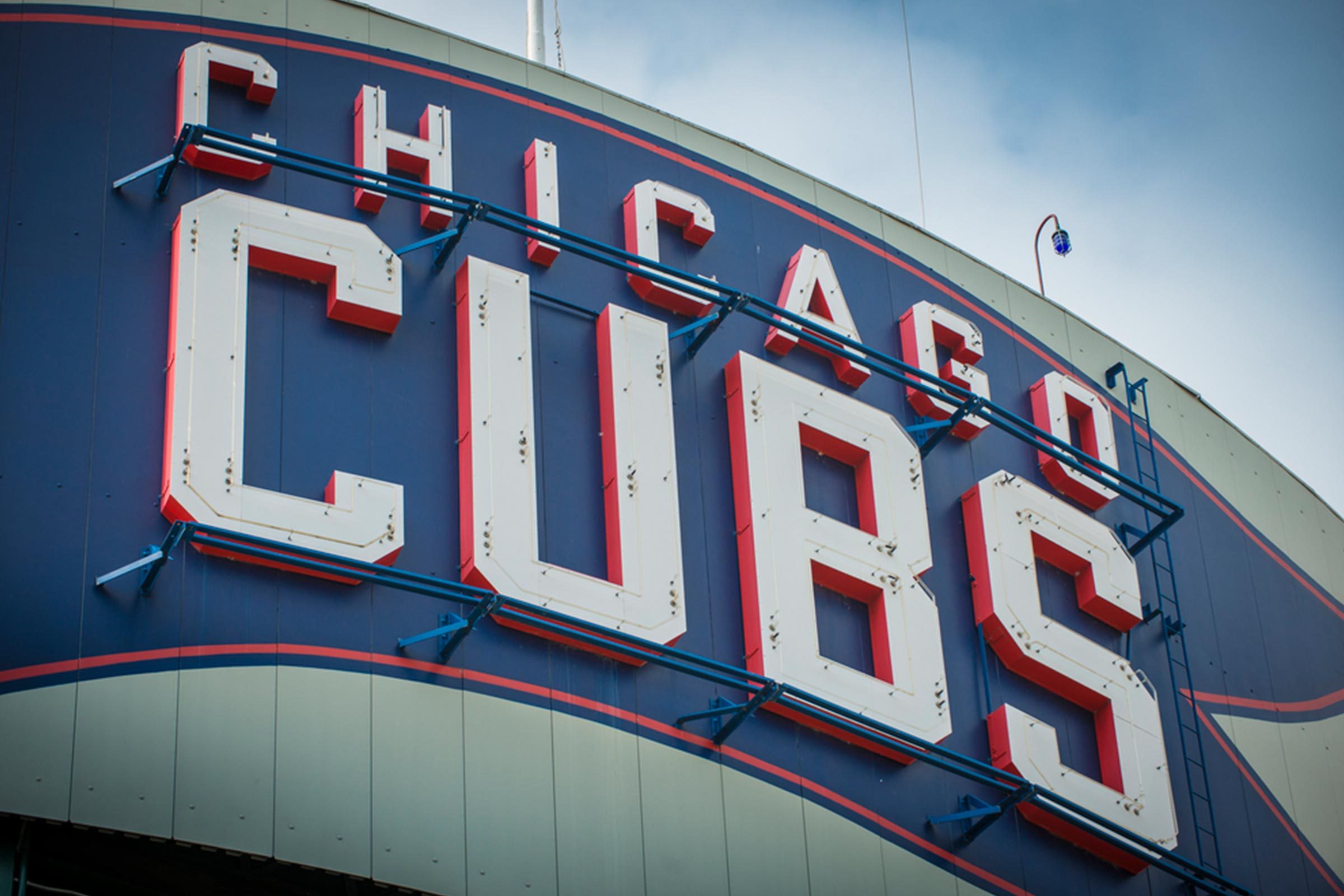 In 1902 the team was without a name (abandoning tries with the Colts and the Orphans). That’s when a sportswriter named them “the Cubs.” Why? Because it was short enough to fit into a newspaper headline. Read up on how every state in America got its name. 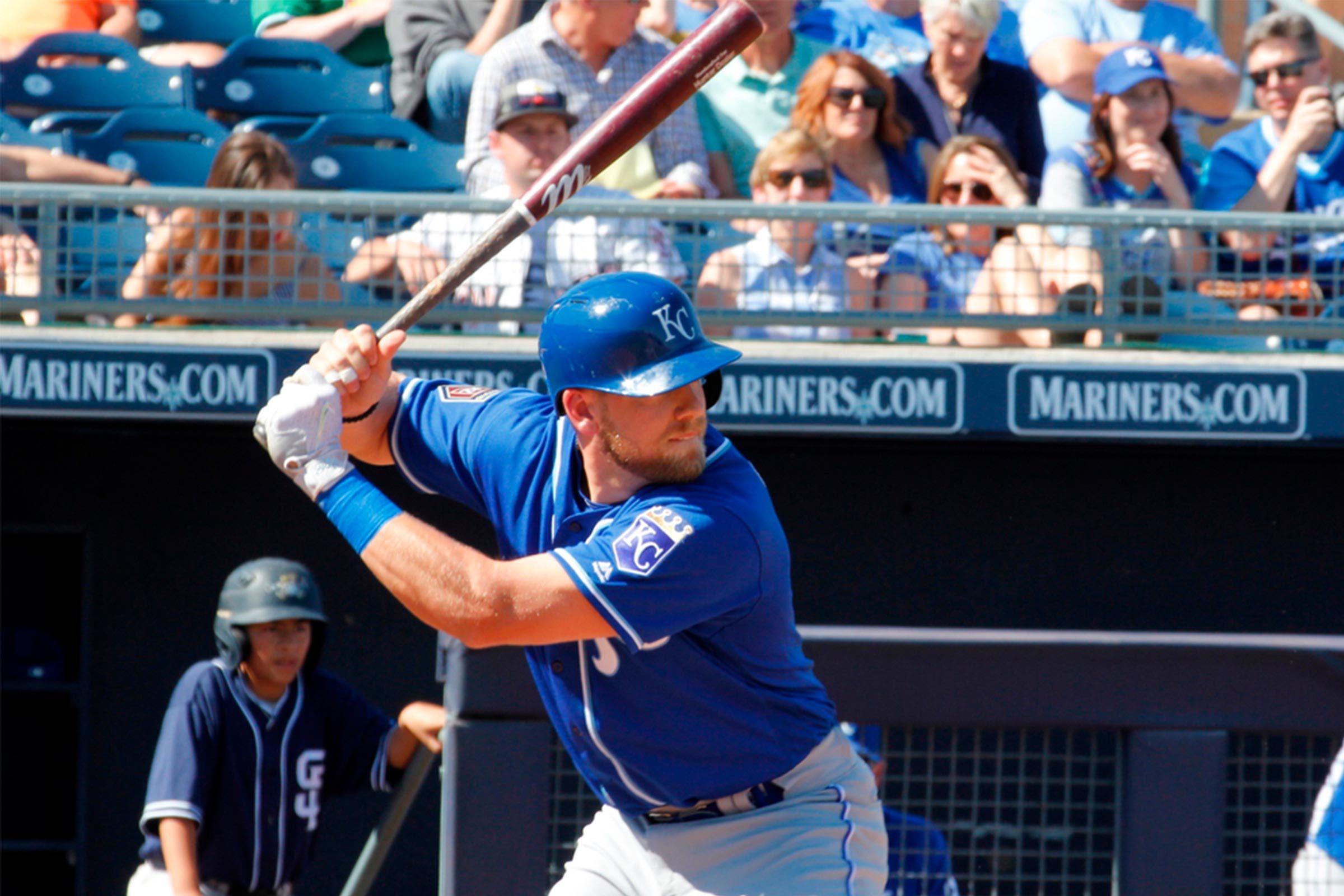 Kansas City already had a long baseball tradition when the American League expanded in 1969. The Kansas City Monarchs of the Negro National League played there from 1920 until the franchise folded in 1965. The Athletics were there from 1955 until they moved to Oakland in 1968. So the city was a natural choice for a new expansion franchise, which they named after the “American Royal,” one of the biggest livestock shows in the United States, held annually in Kansas City. 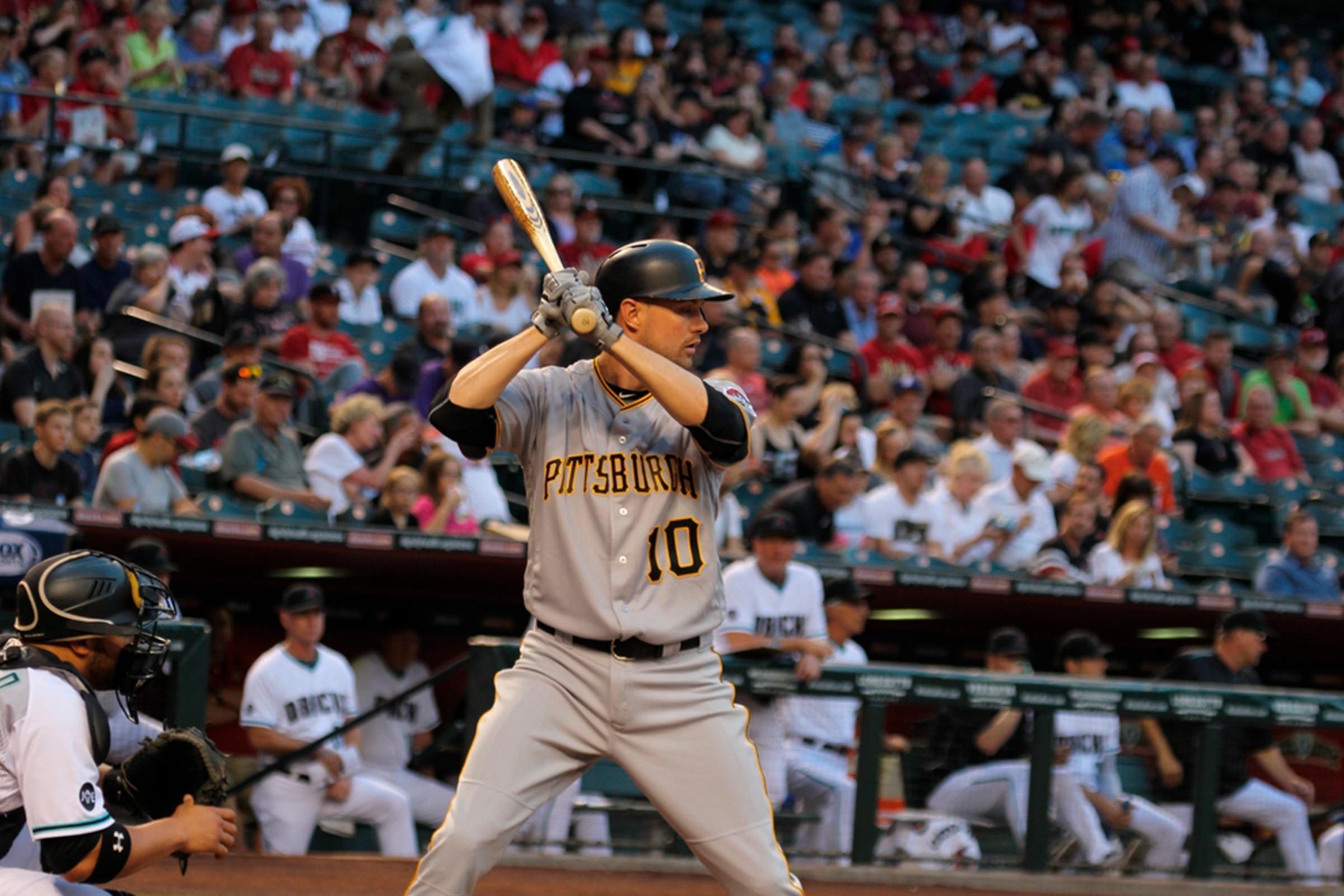 In 1882 they were known as the Alleghenys, named after the nearby Allegheny River. But in the 1890s, they earned a new nickname—the Pirates—after they lured (or stole) a few players from a rival club. 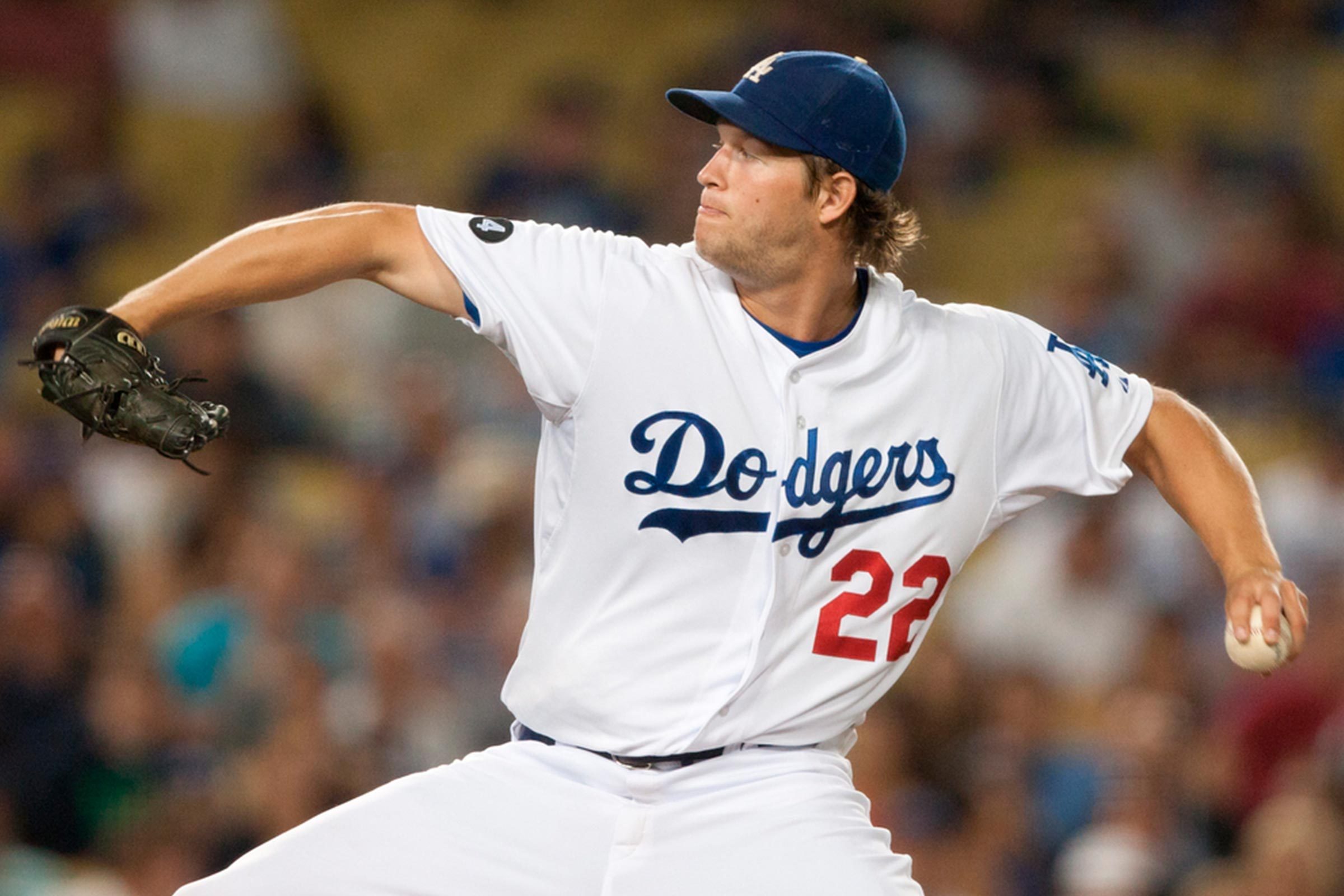 When the team was formed in Brooklyn, New York, in 1890, the city had hundreds of trolley cars zigzagging through its streets, and pedestrians were constantly scurrying out of their way. That’s why their team was called the Brooklyn Trolley Dodgers (later shortened to Dodgers). 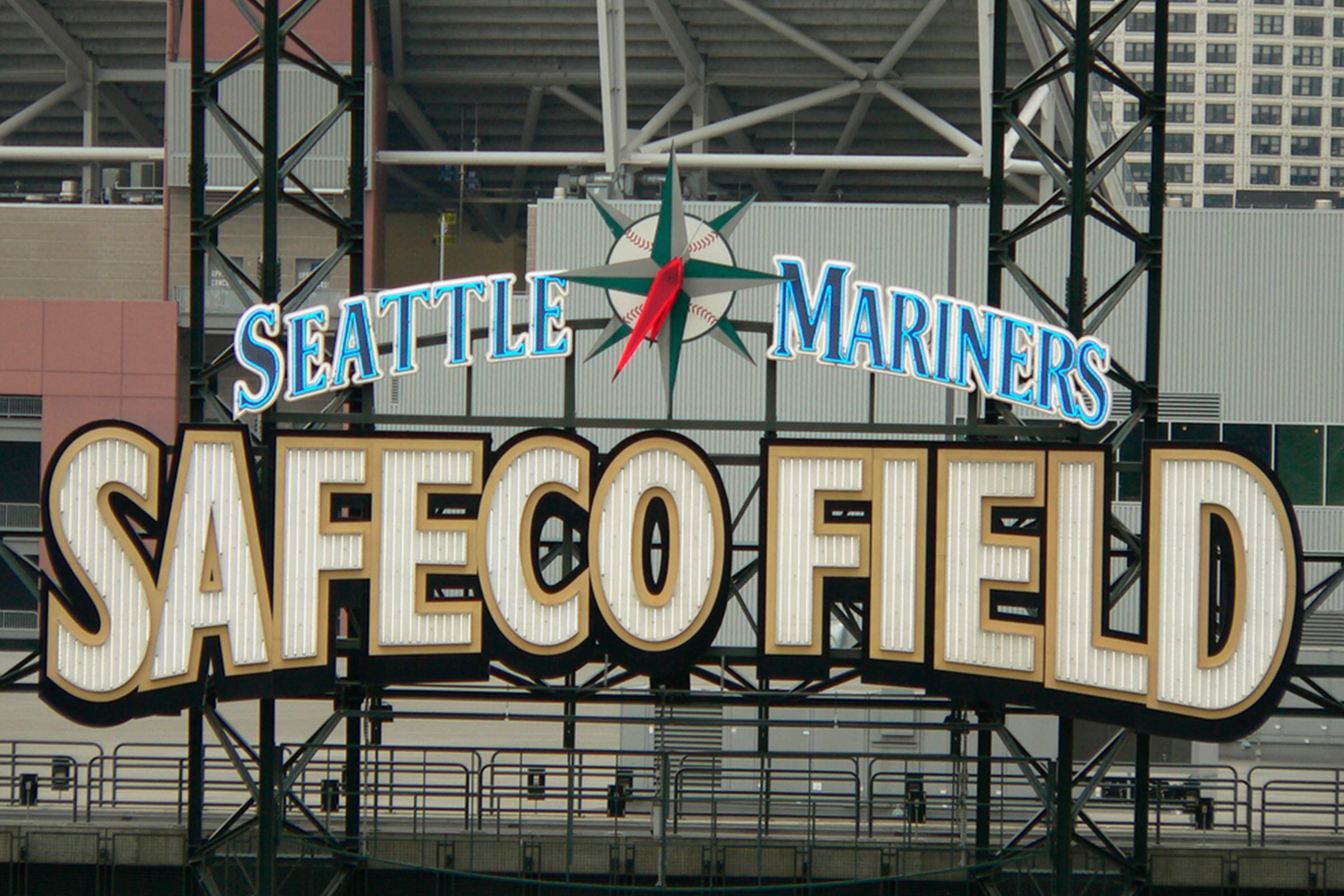 Seattle is one of the country’s most important seaports, so the name of the team reflects the city’s association with the maritime industry. 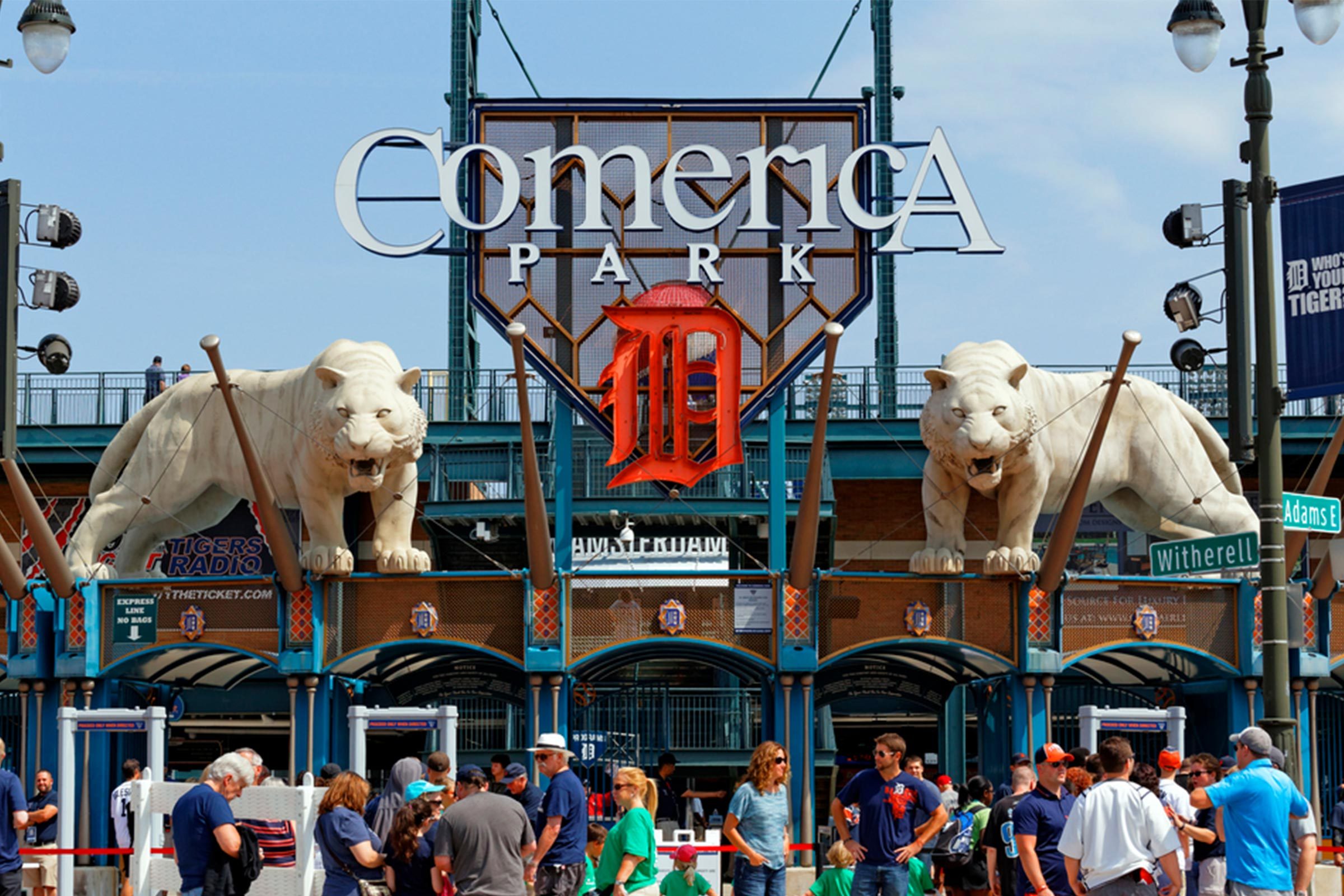 Legend says that the Detroit Creams (the cream of the baseball crop) became the Tigers in 1896 when Phil Reid of the Detroit Free Press remarked that the team’s striped uniforms looked like those of the Princeton Tigers. This is how 11 iconic stores got their names. 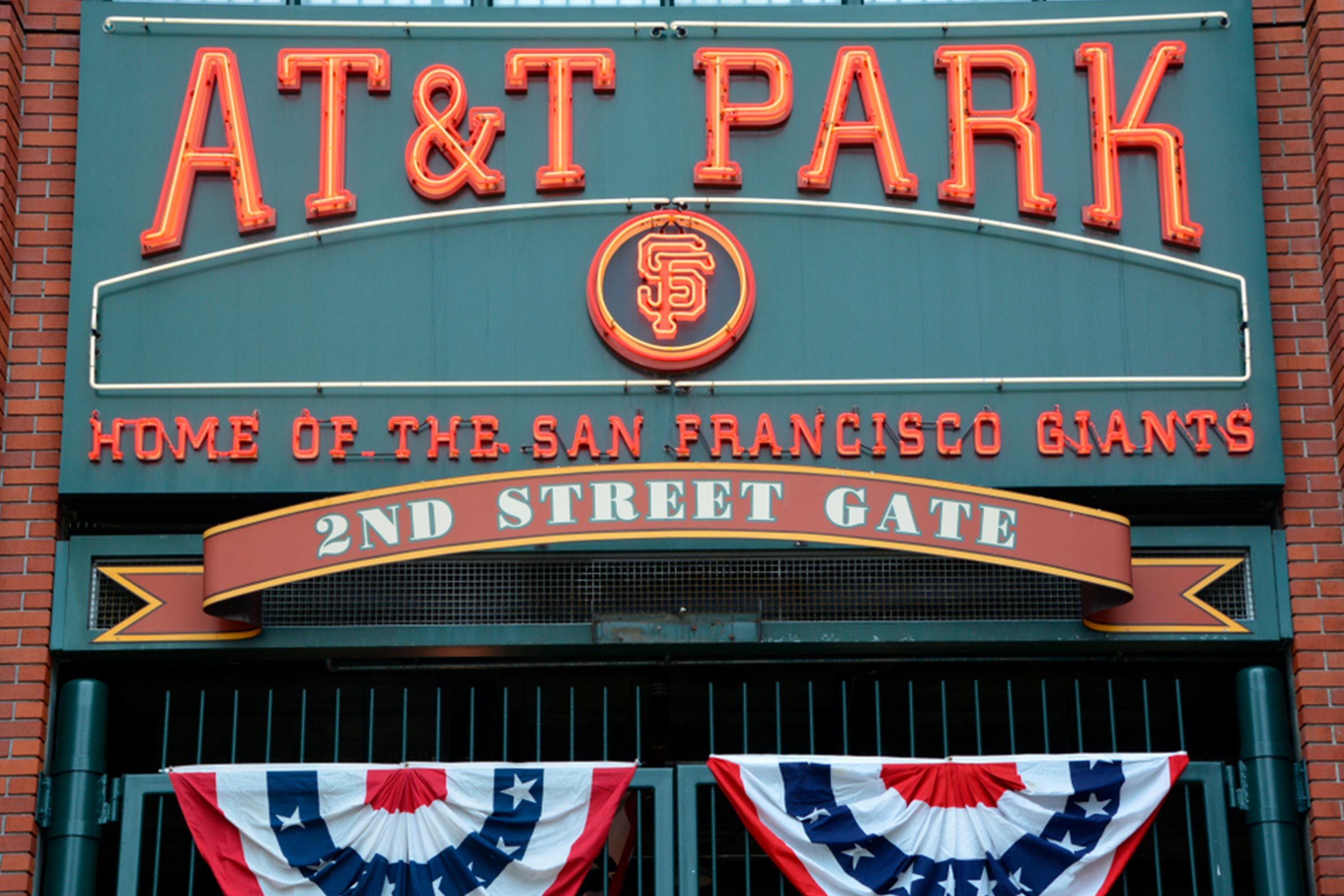 The New York Gothams baseball club was fighting for a National League championship in 1886. After one particularly stunning victory, manager Jim Mutrie proudly addressed them as “my big fellows, my giants.” The name stuck. The New York Giants moved to San Francisco in 1958. 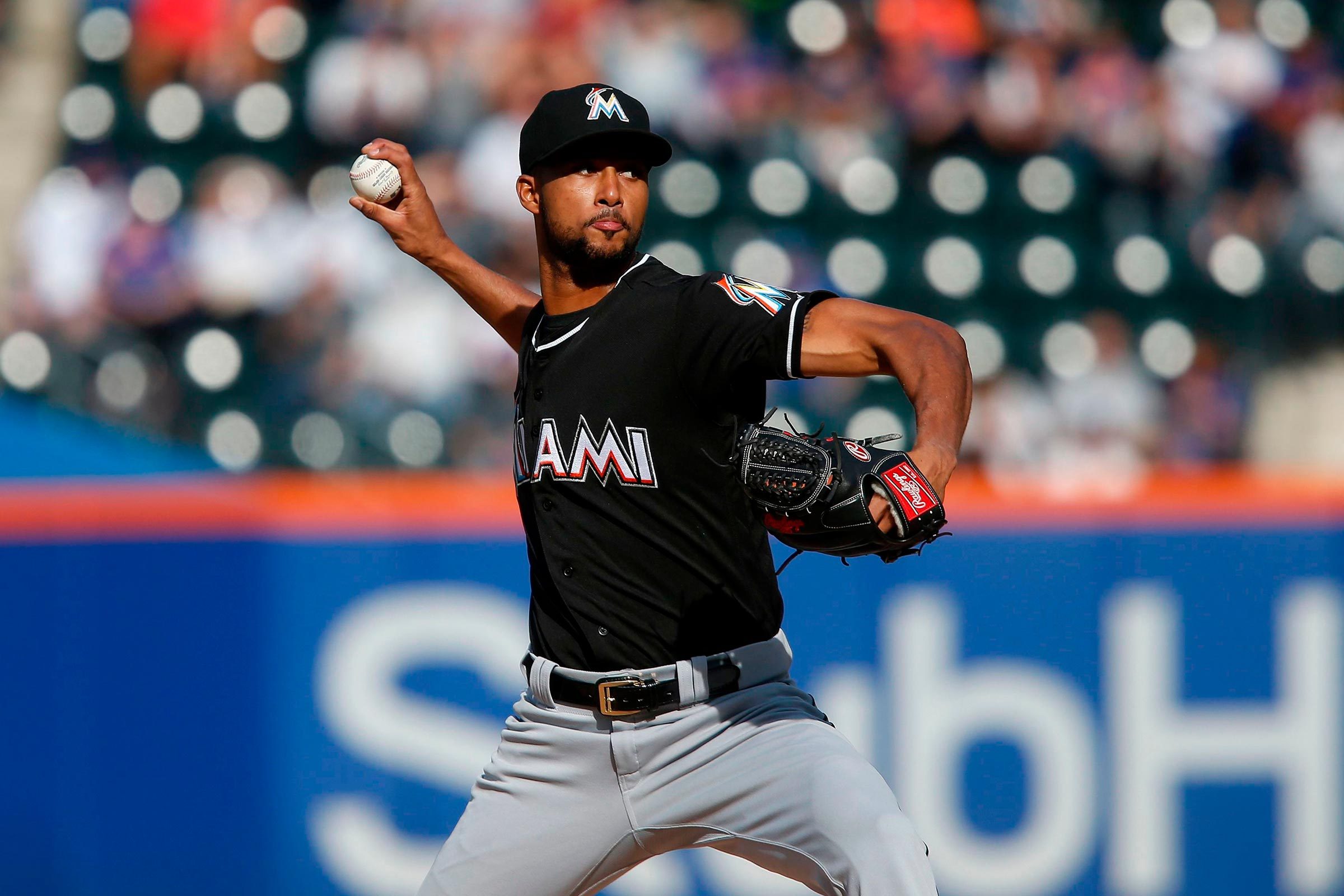 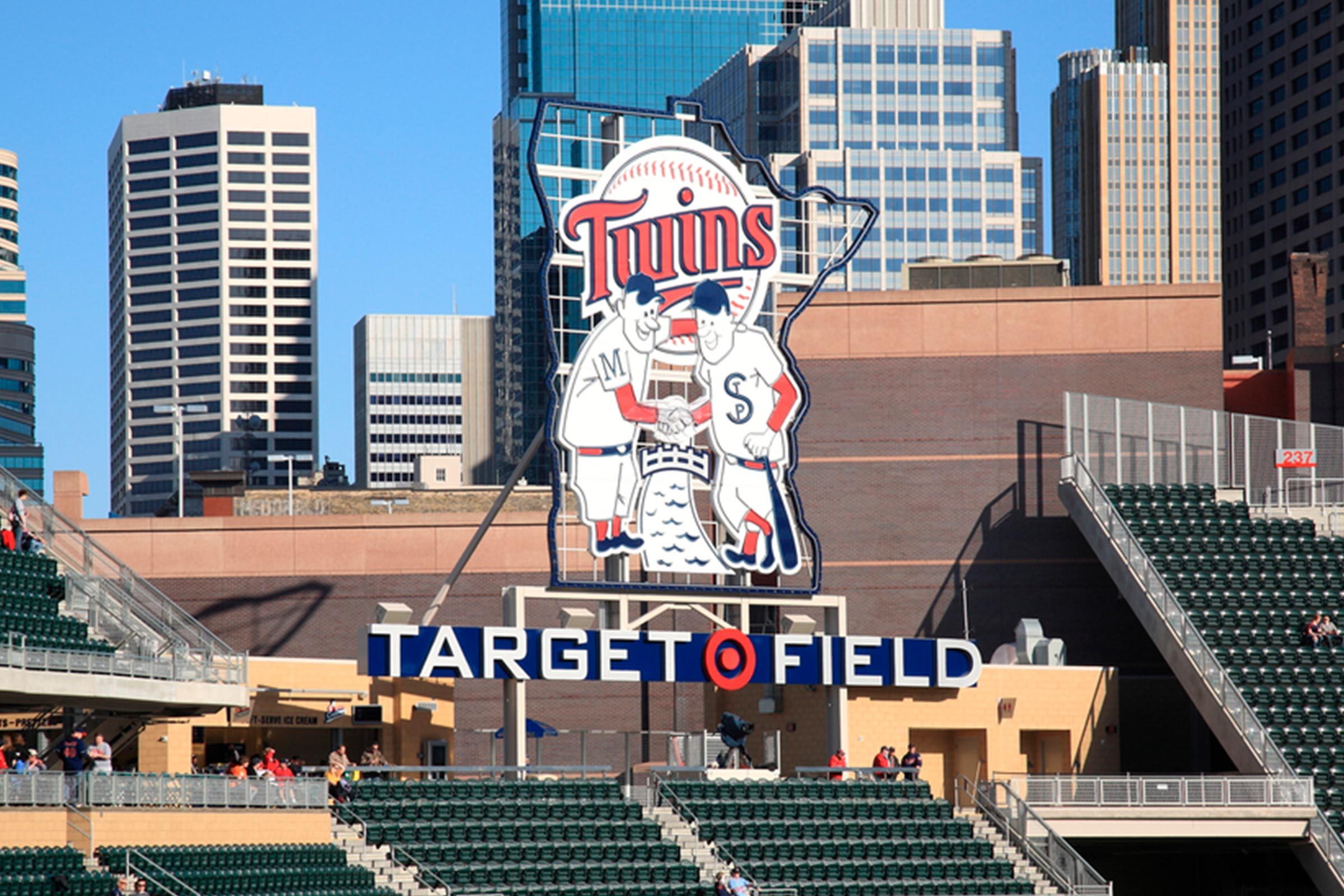 The team represents the Twin Cities of Minneapolis and St. Paul. It’s also the first team named for an entire state. 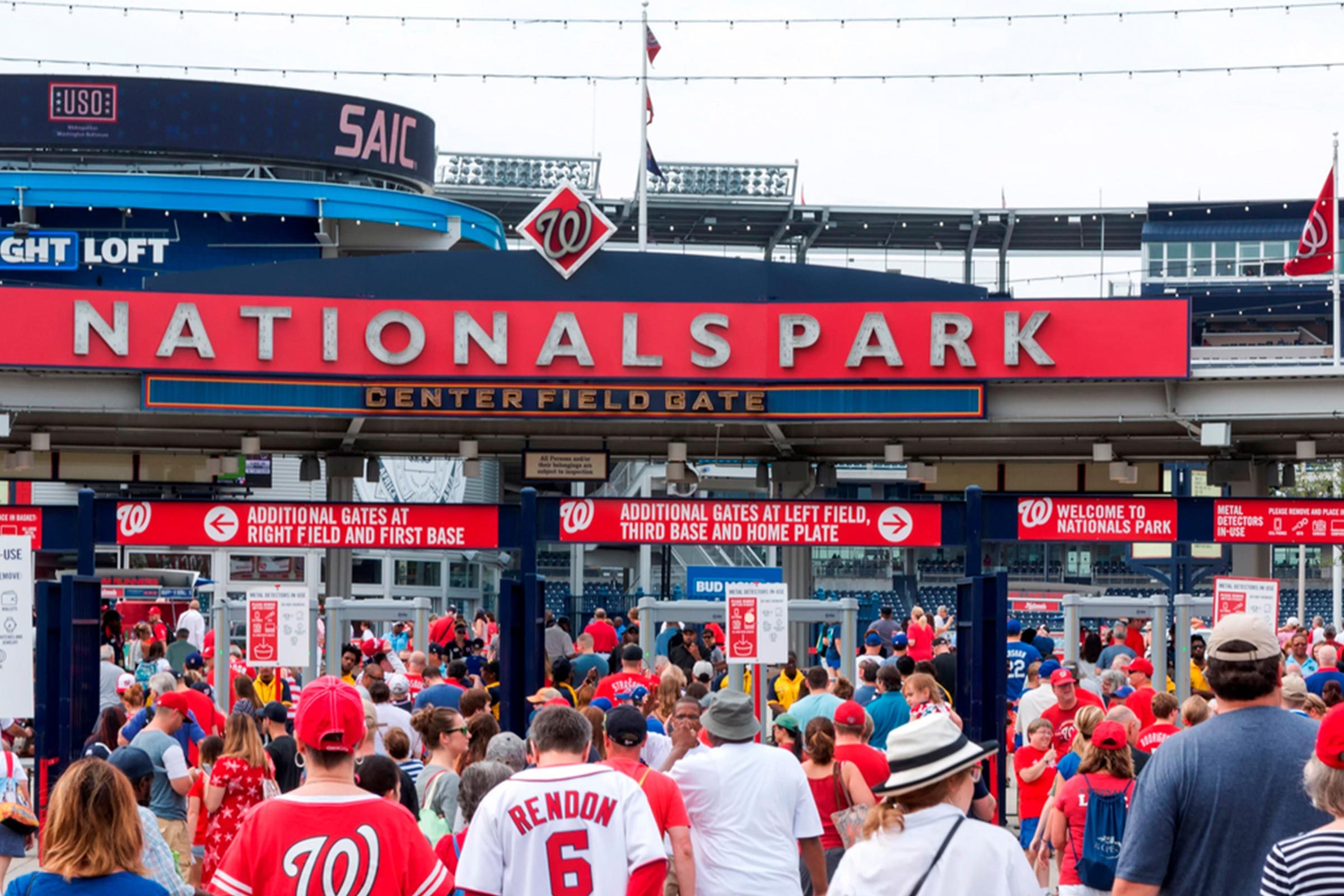 The District of Columbia had two major league teams from 1901 until 1971: one known officially as the Senators—then the Nationals, and then the Senators again—that played from 1901 to 1961 (they became the Minnesota Twins); and another team called the Senators that played from 1961 until 1971 (they became the Texas Rangers). When Washington, D.C., got another team in 2005, the choice for a name was between those two, and the Nationals won out. Why? Mayor Anthony Williams wanted to protest the District’s lack of representation: He said it would be an outrage to name the team the “Senators”—because D.C. has no senators in Congress. 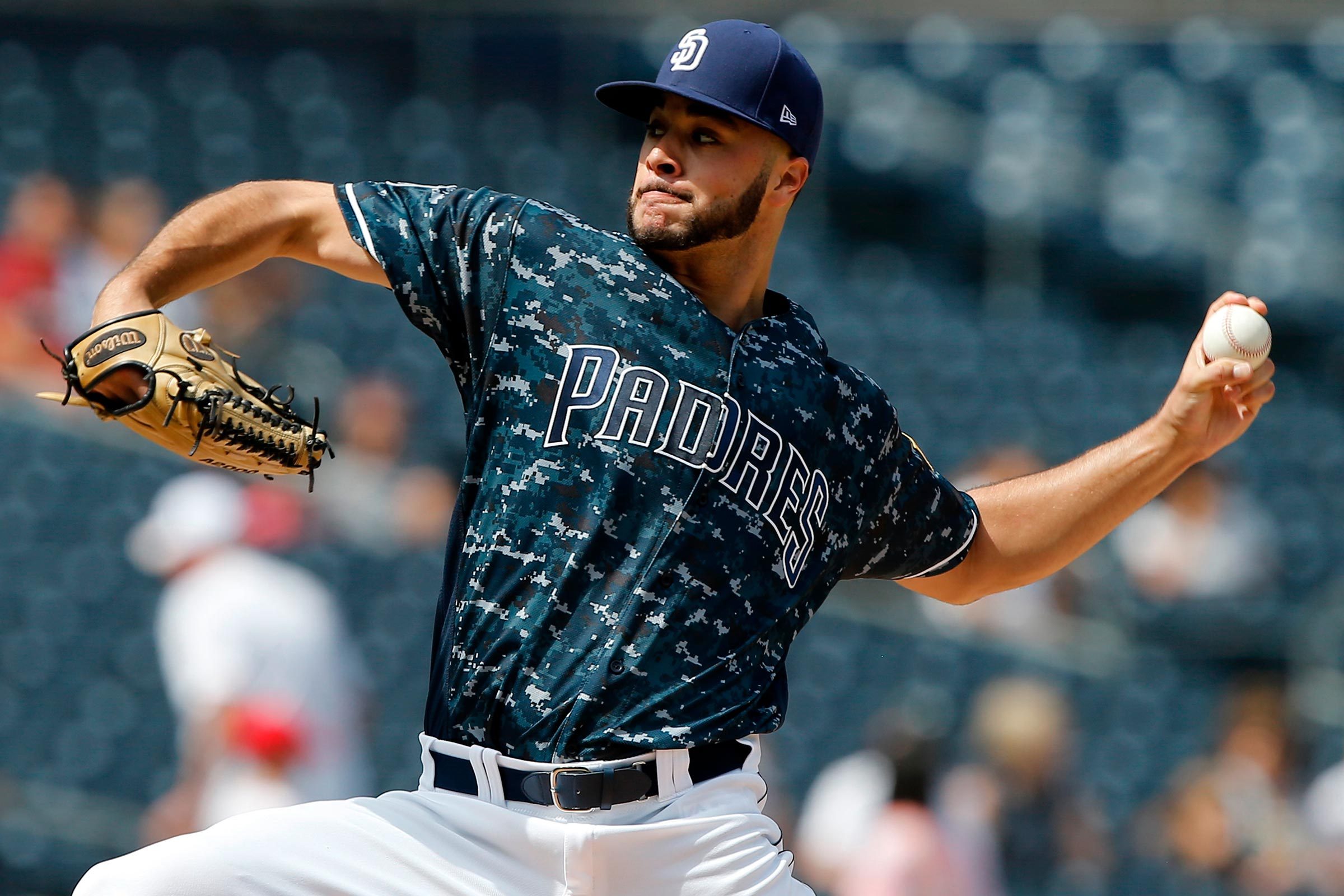 The Padres took their name from an old minor league team, which was inspired by the padres (Spanish for priests) in the area’s Catholic mission, Basilica San Diego de Alcala. Check out the fascinating origins behind these company names. 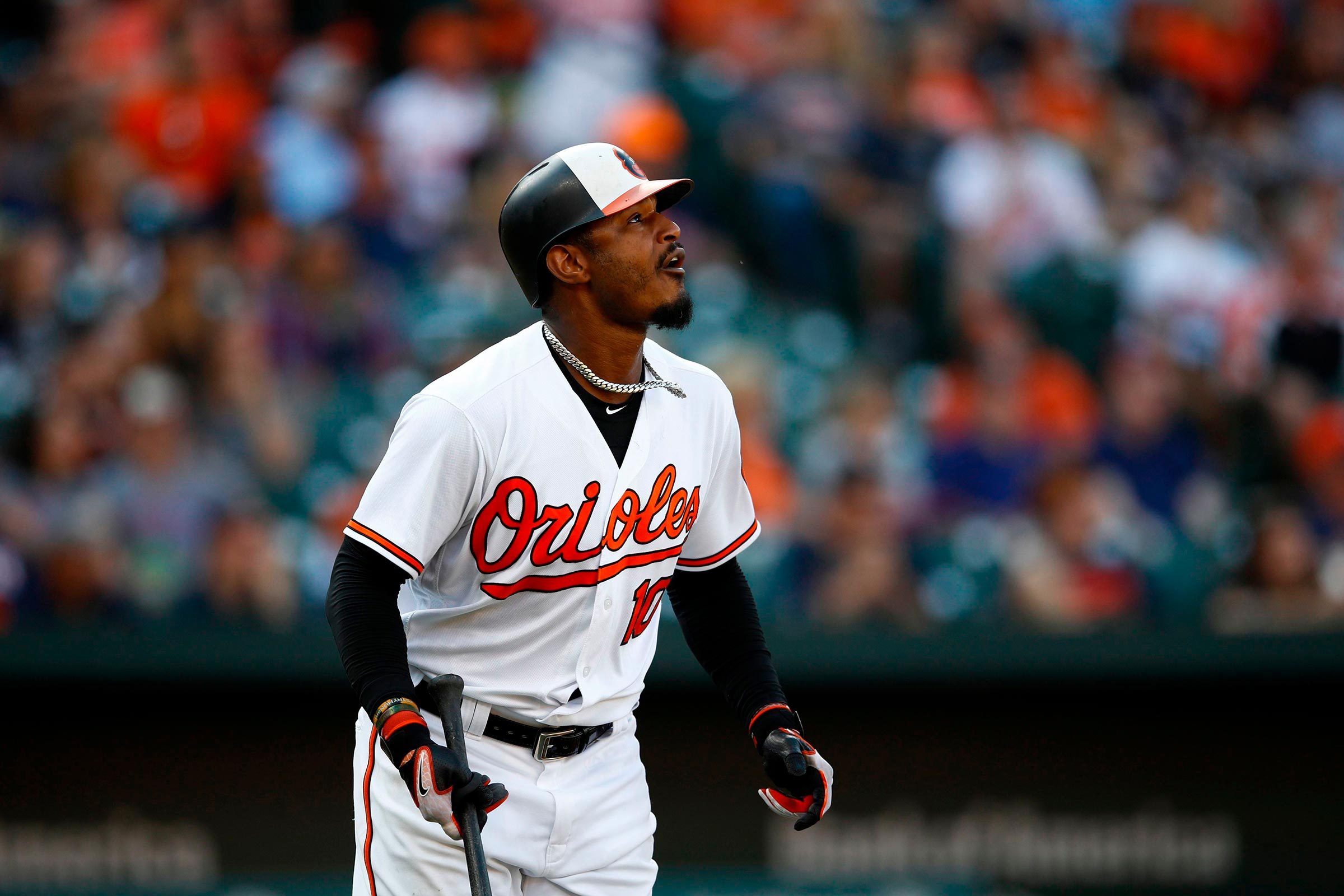 The Baltimore Oriole is the state bird of Maryland. Several 19th-century teams used the name Orioles and when the St. Louis Browns moved to Baltimore in 1954, the name was readopted. 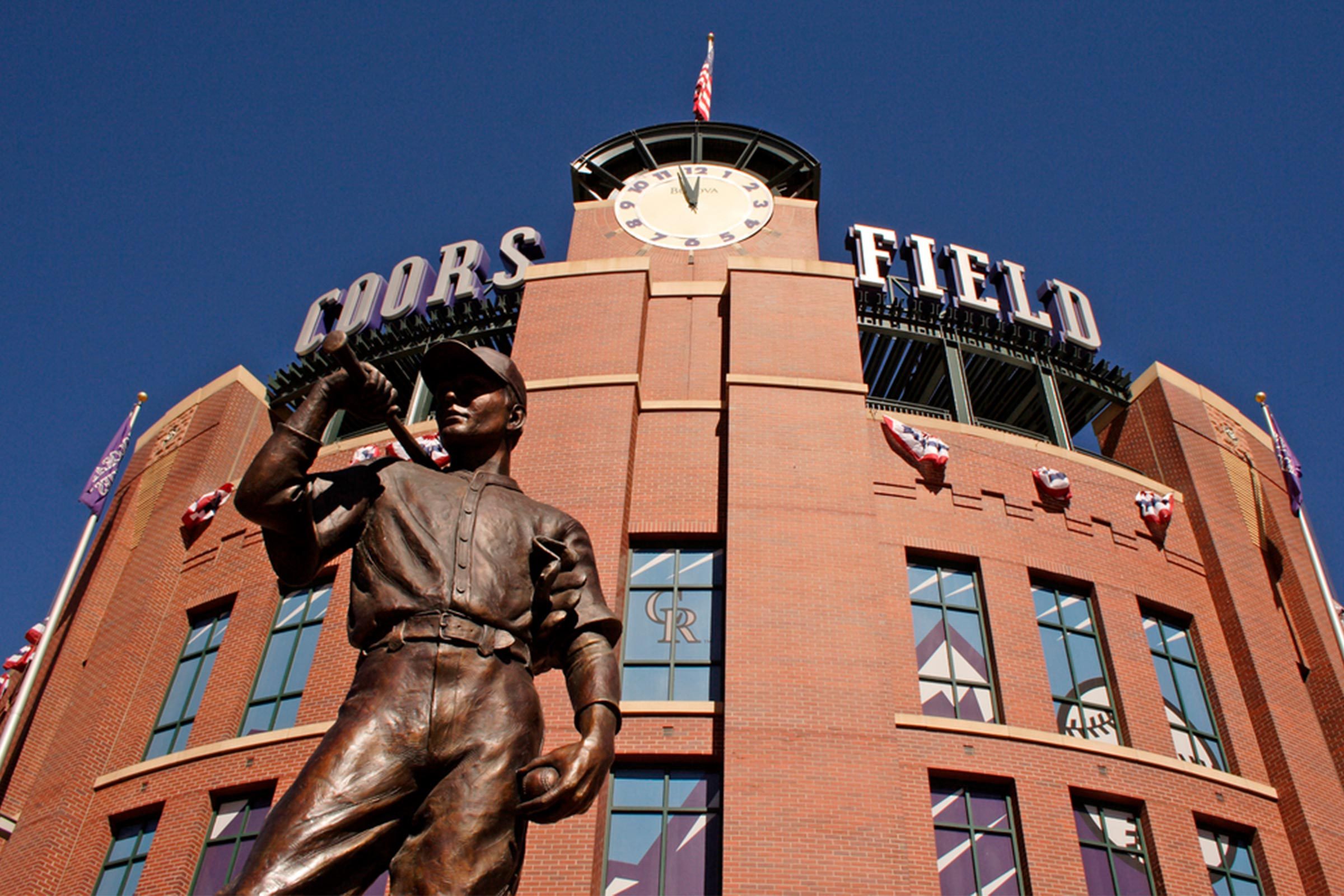 Named after the majestic mountain range. They’re not the first team to use it—an NHL team was called the Colorado Rockies until they moved to New Jersey and became the Devils. 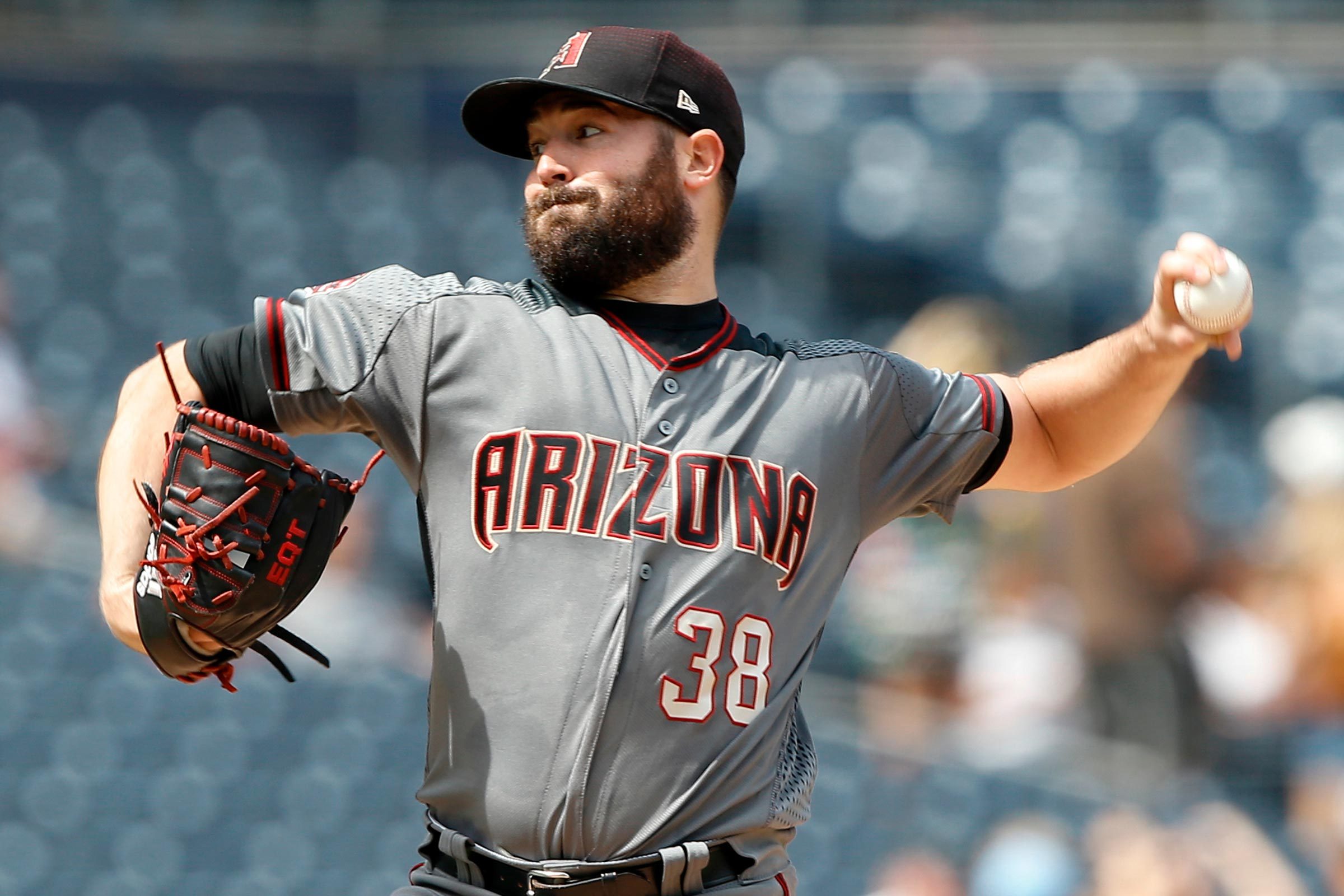 Diamondbacks are rattlesnakes indigenous to the Arizona desert. It was the winning entry in an Arizona Republic team-naming contest, which was held a few months before Phoenix, where the team is based, was actually awarded the franchise. 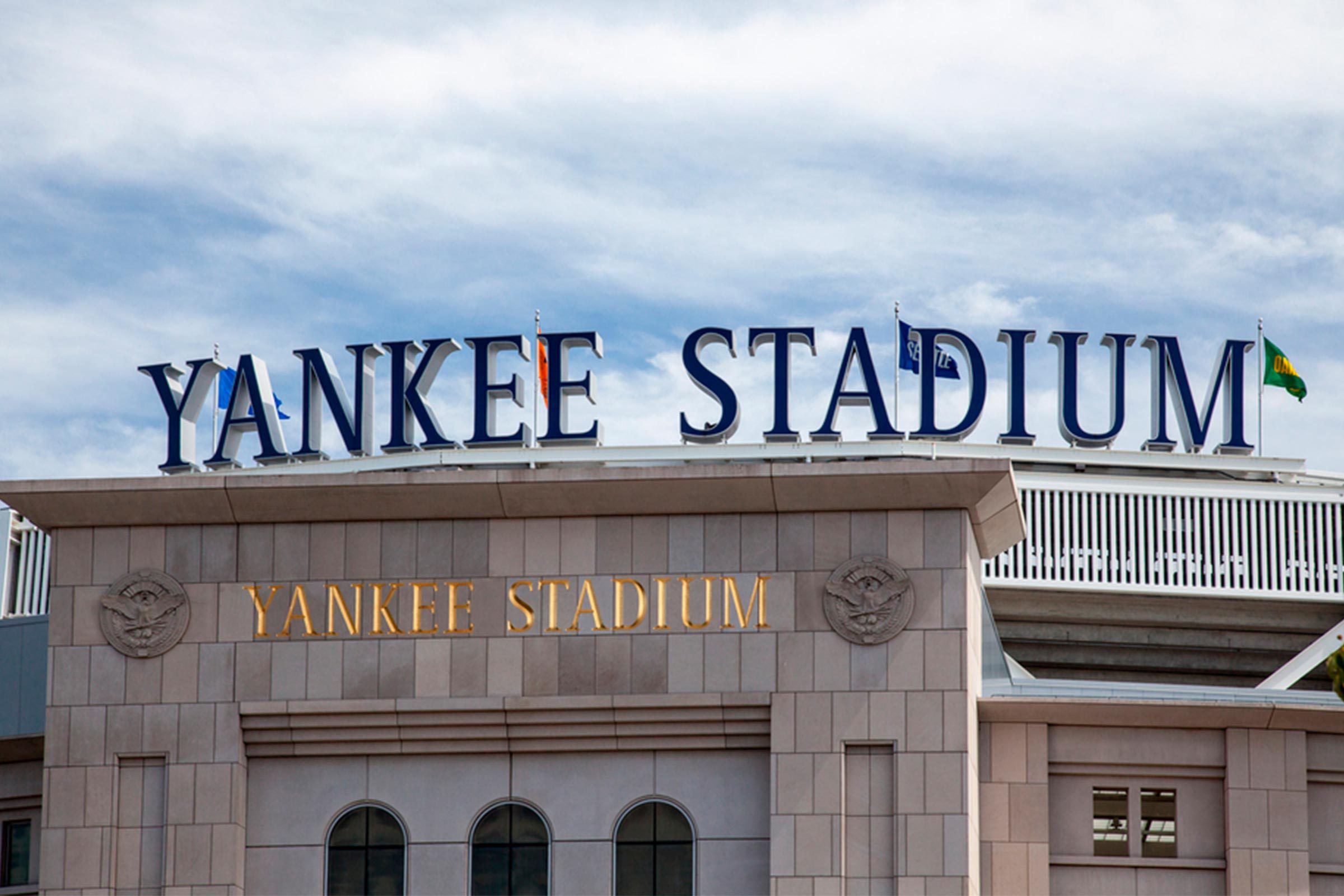 First called the Highlanders because their ballpark was located at the highest point in New York. Sportswriters hated the name because they couldn’t fit it into headlines. In 1909 one writer arbitrarily substituted “Yankees”—patriotic slang for “Americans.” The name became official during World War I. 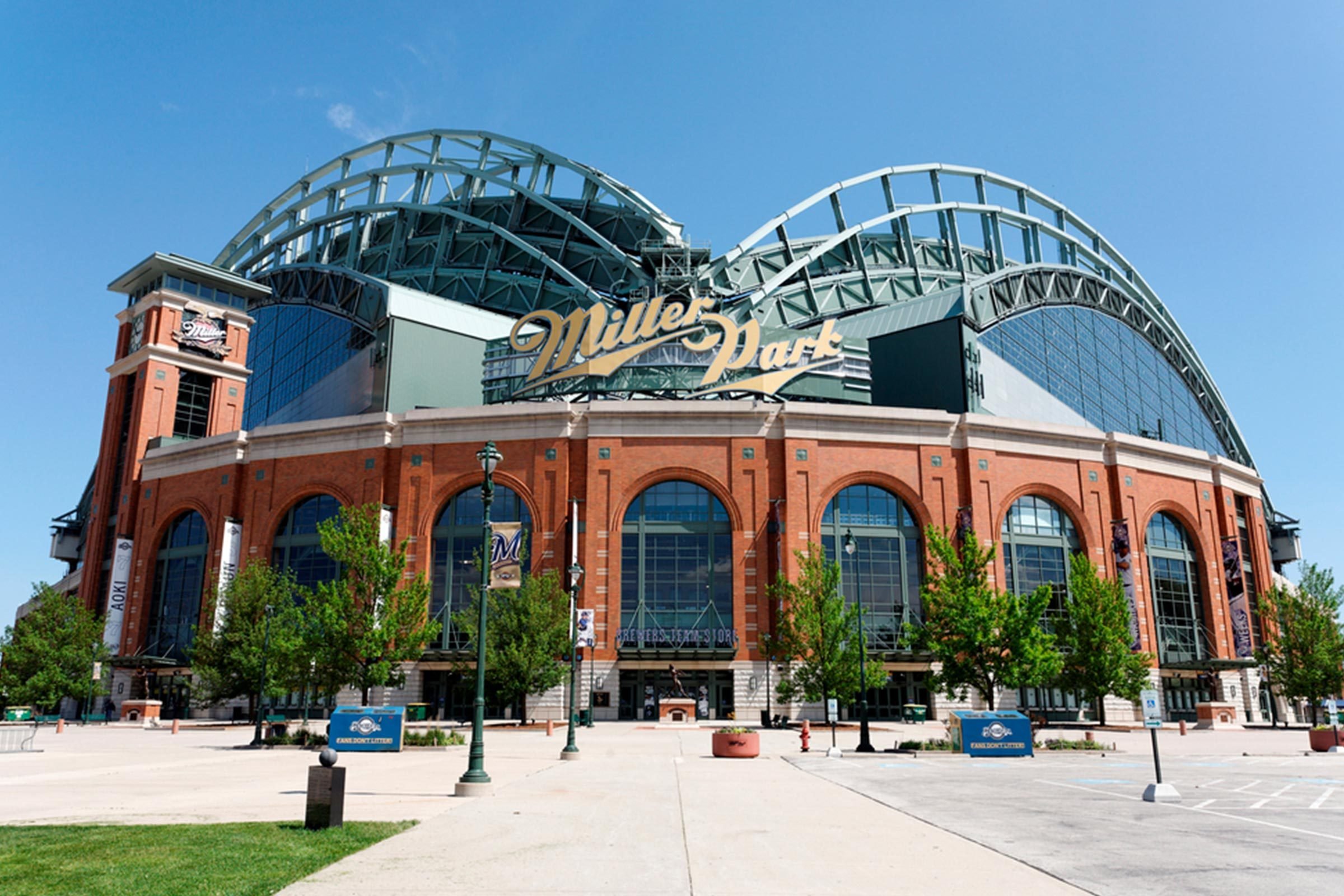 The Brewers were a minor league team in the area in the 1890s, and a major league team for the 1901 season. Then the team moved and became the St. Louis Browns. Both in the 1800s, and in 1970 when the modern Milwaukee Brewers were formed, the city was the beer-brewing capital of the United States. 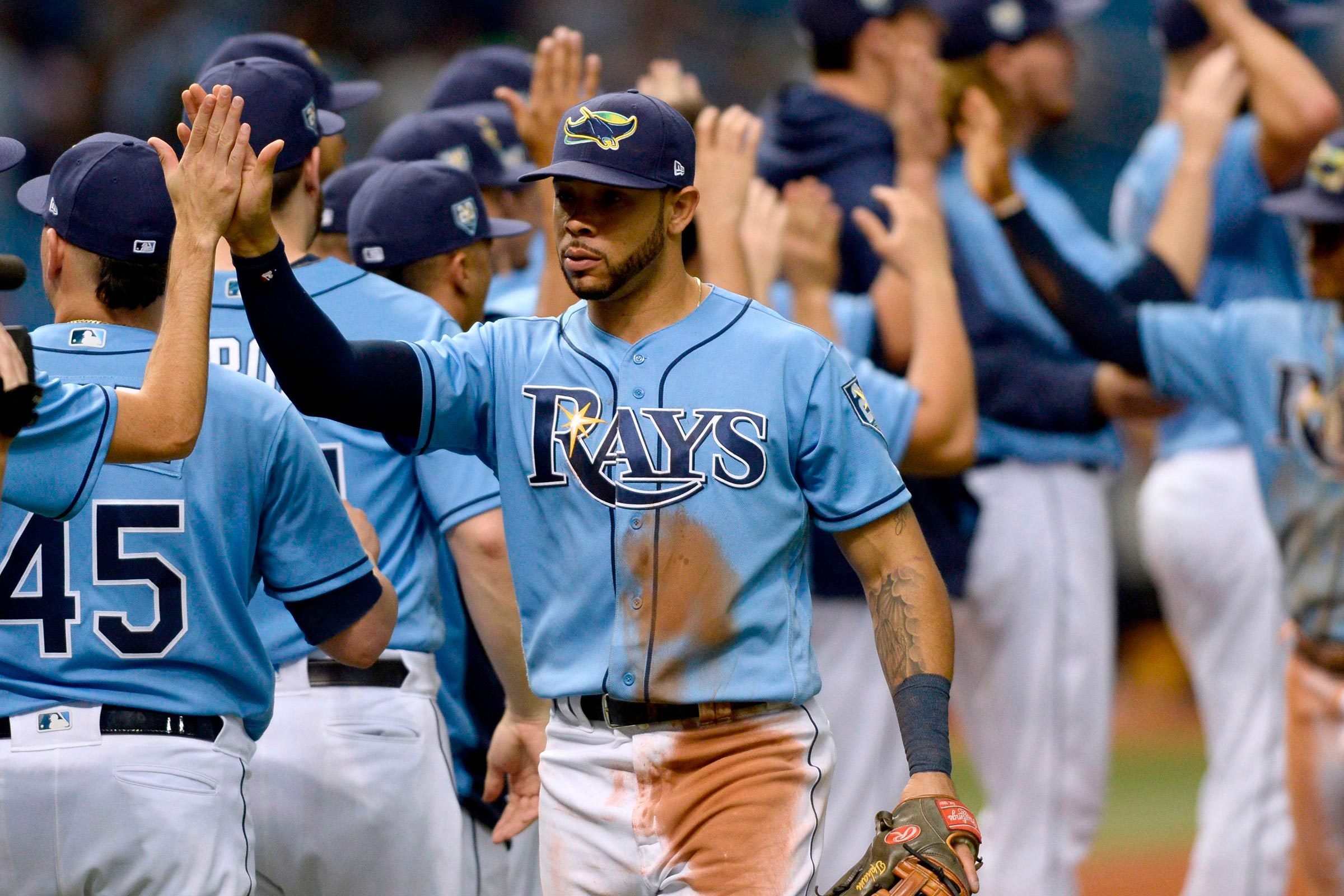 In 2007 the team changed its name to just “Rays,” but was originally called the Devil Rays after the many native devil rays and manta rays in the local waters. 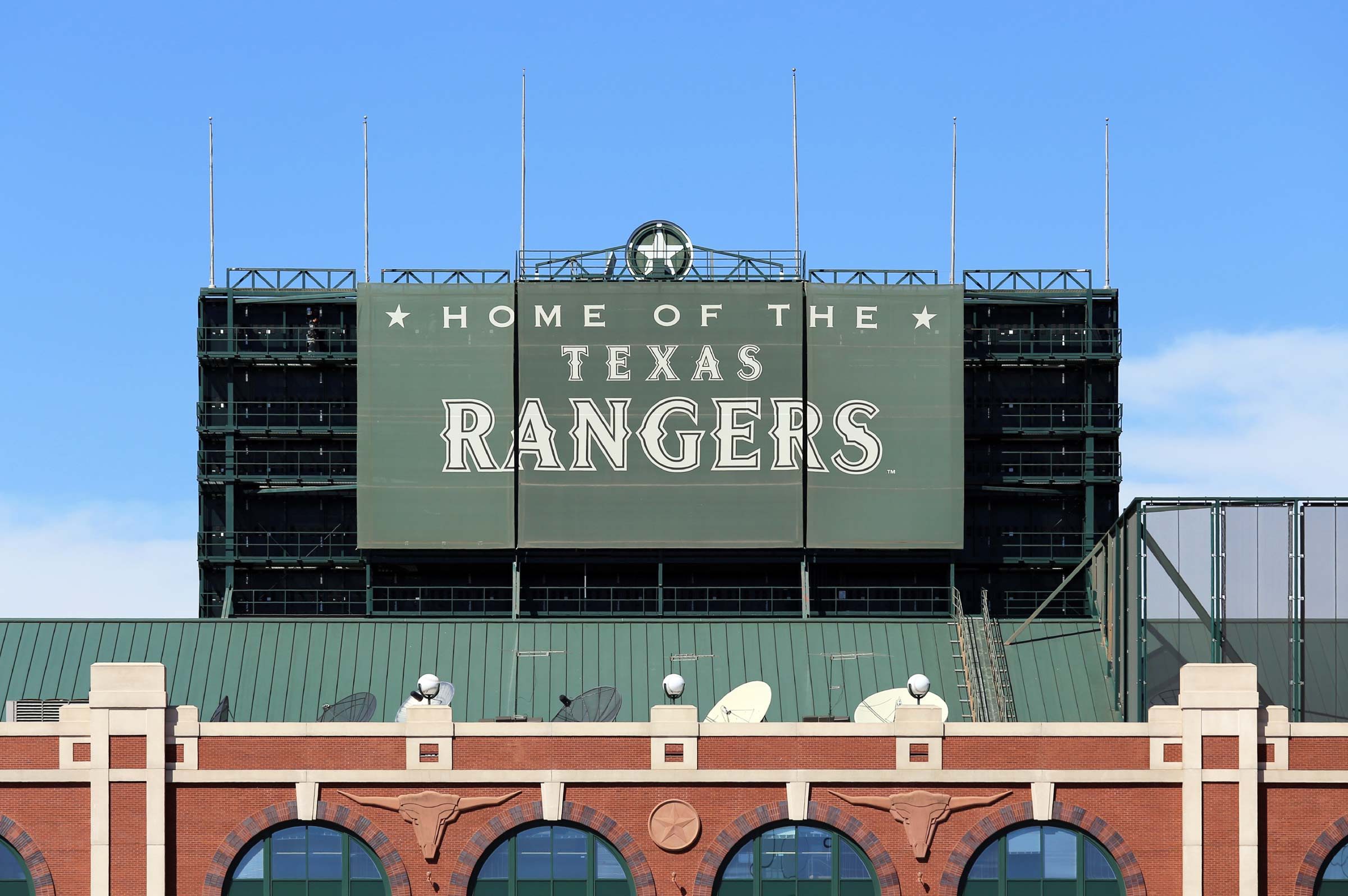 Named after the legendary state police force, the Texas Rangers. 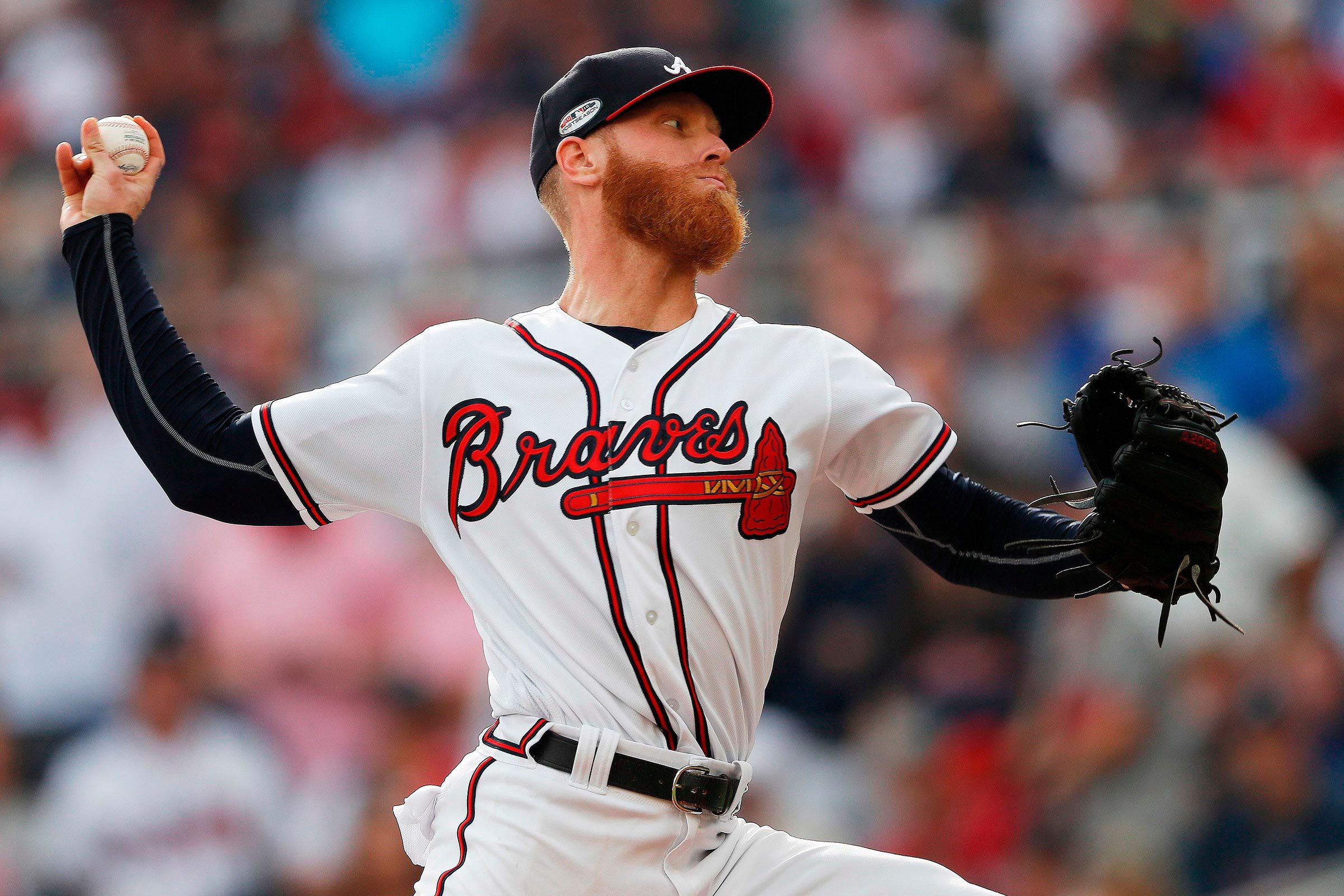 The team started in Boston in the mid-1800s as the Red Stockings…then the Beaneaters, the Doves, and the Rustlers before becoming the Braves in 1912. Why Braves? The team’s owner, James Gaffney, was a member of New York City’s political machine, Tammany Hall. The symbol of Tammany Hall was an Indian chief, or brave, named Tammany. 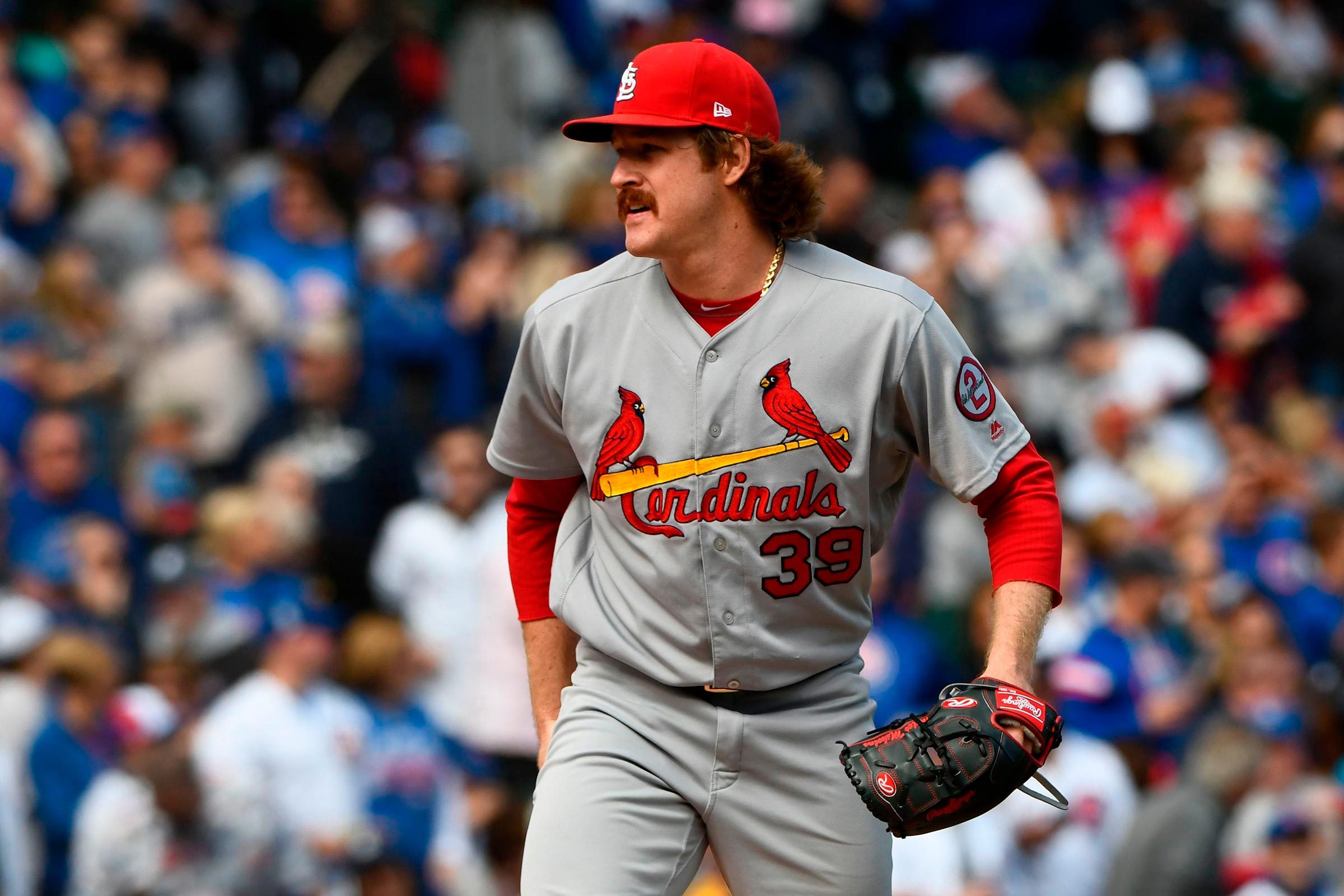 In 1899 the team changed names and colors from the Brown Stockings to the red-uniformed Perfectos. Legend says “Cardinals” came about when a female spectator commented that the new red uniforms were “a lovely shade of cardinal.” 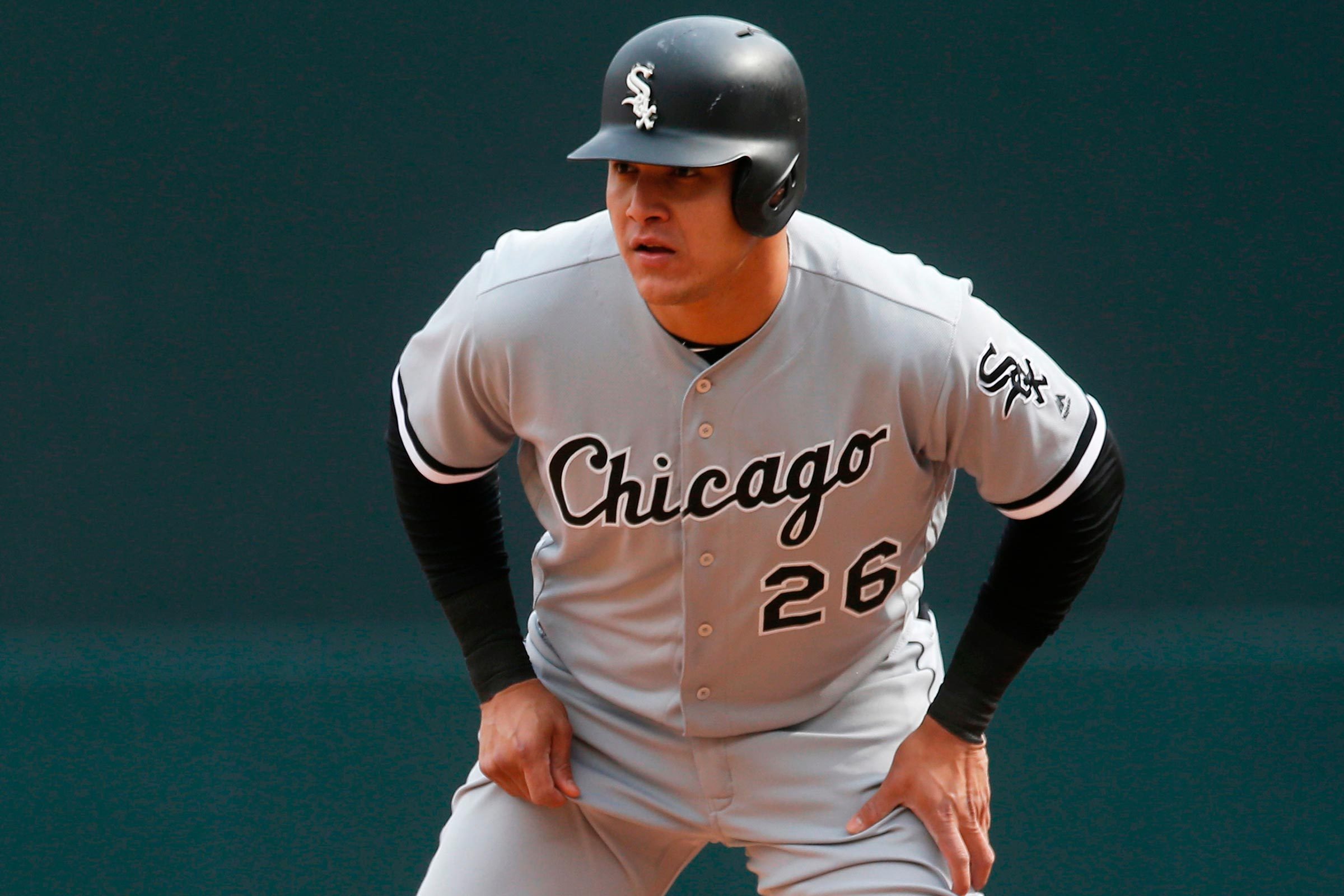 In the 1880s, it was fashionable for teams to take a nickname based on the color of their uniform (like the Toledo Blue Stockings or St. Louis Brown Stockings). Over time, the “stockings” got modernized to “sox,” or dropped altogether. One of the biggest lies in history involved the Chicago White Sox, read up on the other biggest lies that made history.