10 Brands That Have Donated Millions Towards Racial Justice 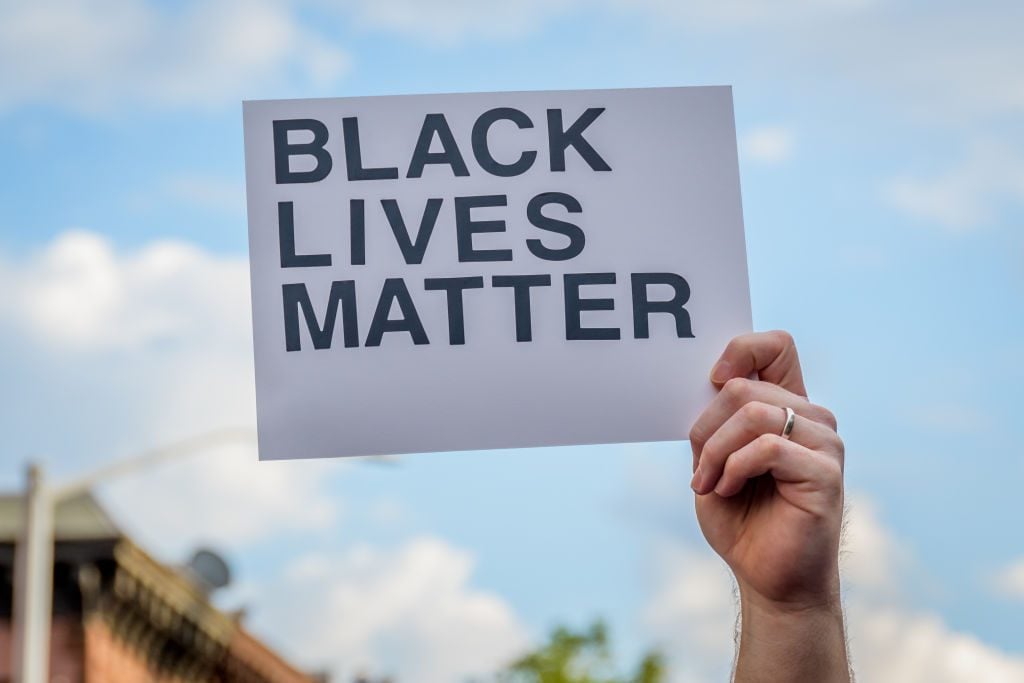 In the last few weeks, the murder of George Floyd by excessive force while being arrested sparked protests all around the United States. While many people joined protests and used their social media feeds to express their support, many corporations also released statements in support of the Black Lives Matter movement as well. However, some of these brands followed their statements by donating large sums of money toward organizations fighting for racial justice. Did you know that supporting brands that support the fight against racism is just one of the ways you can fight racism every day? 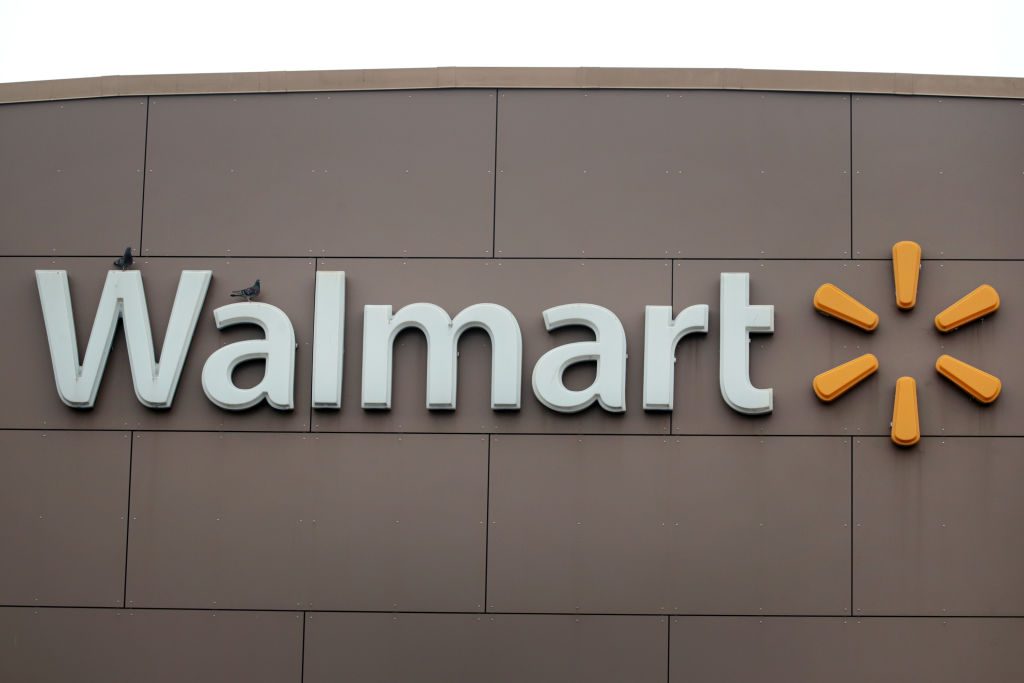 You might know Walmart for their bargains, but they’re also serious about racial justice. According to CNET, Walmart announced a $100 million donation that they will make over five years to create a new center for racial equity. The new center will focus on “economic opportunity and healthier living, including issues surrounding the social determinants of health, strengthening workforce development and related educational systems, and support criminal justice reform with an emphasis on examining barriers to opportunity faced by those exiting the system,” according to an email by CEO Doug McMillan. In the same email, McMillan also talked about their plans to support Black Americans working within Walmart. Here are everyday acts of racism that aren’t talked about enough. 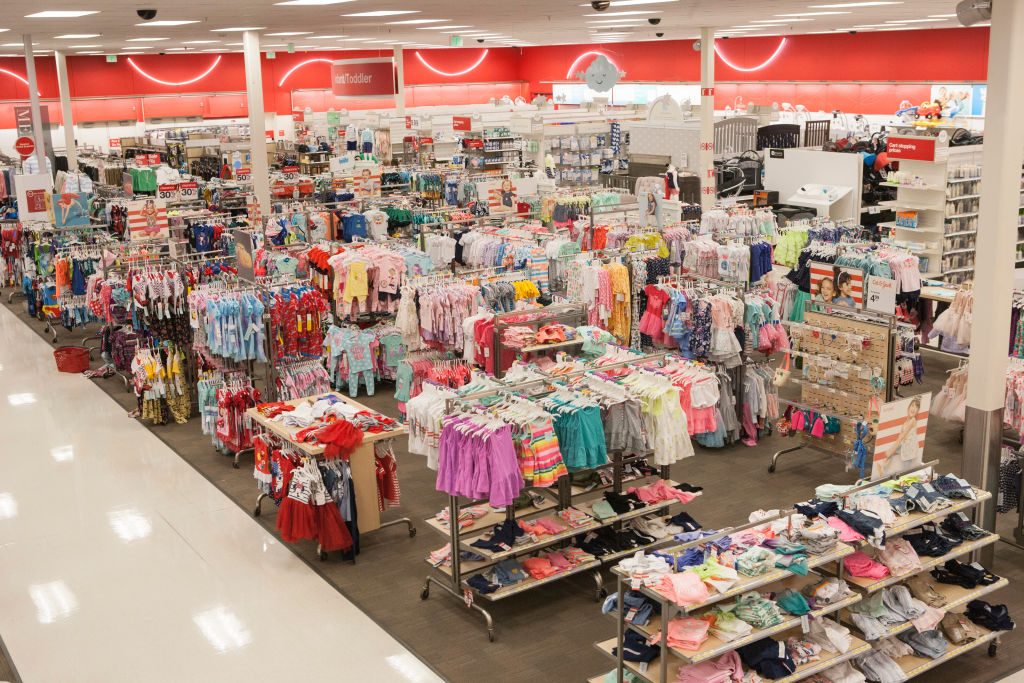 If you’re a fan of Target, you’re about to like them even more. Target not only made a $10 million commitment in an effort to advance social justice through supporting partners like the National Urban League and the African American Leadership Forum, but they also committed 10,000 hours of pro-bono consulting for small businesses in the Twin Cities that are black-owned or owned by people of color, according to Earnshaw’s. 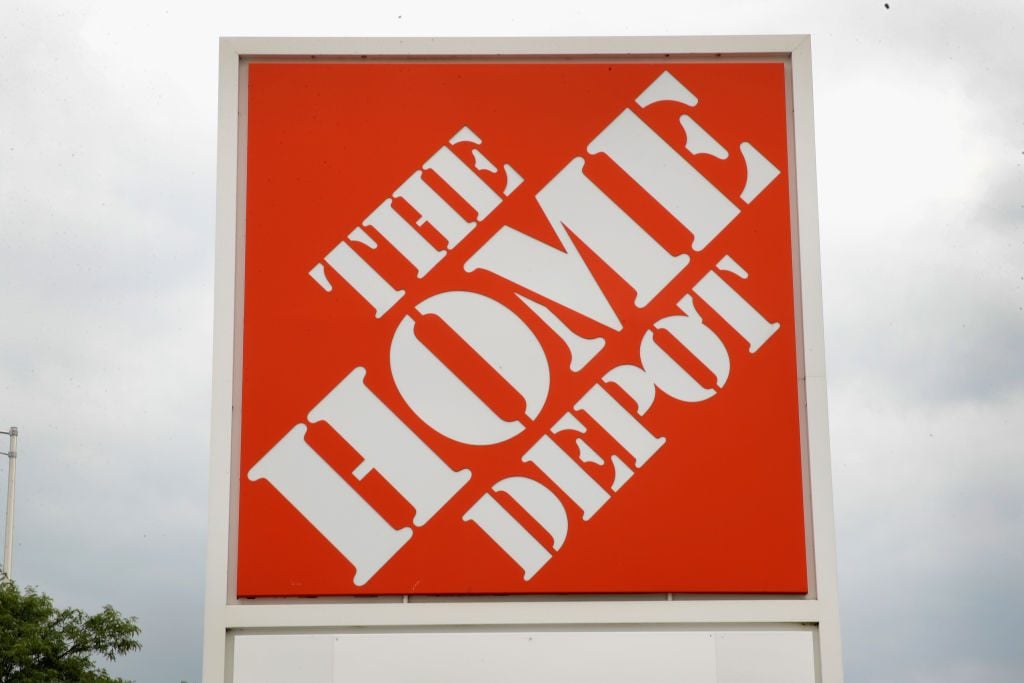 “We are all confronting deep pain and anguish over the senseless killing of George Floyd, Ahmaud Arbery, and other unarmed Black men and women in our country,” Home Depot CEO Craig Meaner said in a statement. “We cannot ignore that their deaths are part of a pattern of racism and reflect the harsh reality that as a nation we are much too far from fulfilling the promise of equal justice for all.” Meaner also announced that Home Depot will be donating $1 million to the Lawyers’ Committee for Civil Rights Under Law. Make sure you’re not using these everyday expressions that are actually racist. 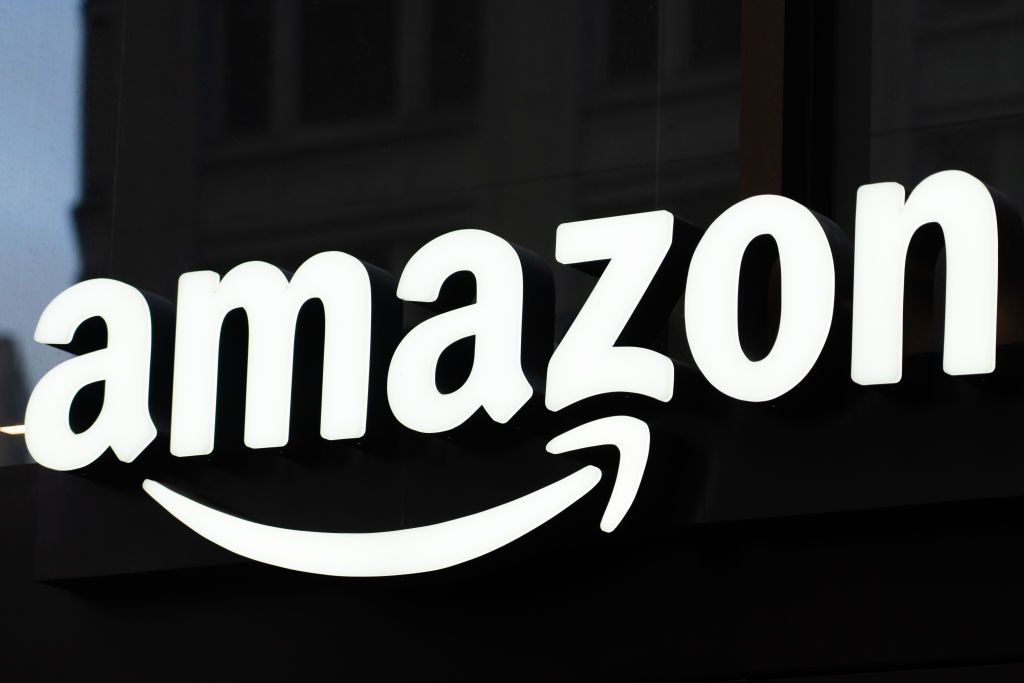 “Together, we stand in solidarity with the Black community—our employees, customers, and partners—in the fight against systemic racism and injustice,” Amazon said in a statement released on their corporate Twitter account. Following up on their statement, Amazon donated $10 million to racial justice initiatives like the NAACP, Black Lives Matter, the Equal Justice Initiative, and the United Negro College Fund. 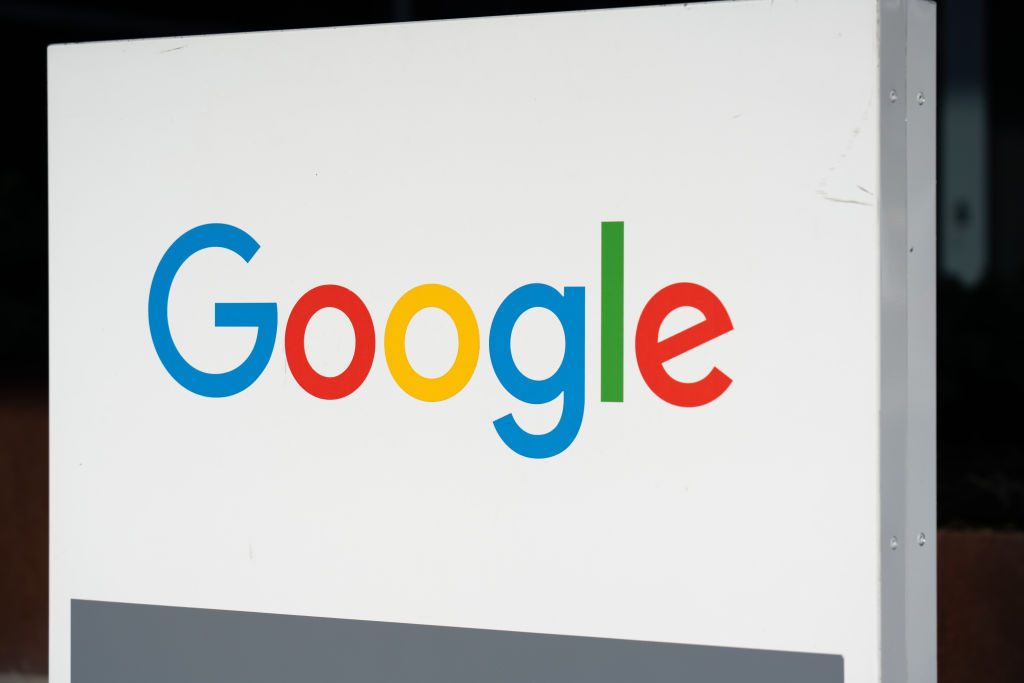 The tech giant is not only making a noticeable donation to the fight for racial justice, but they also have plans to symbolically show their respect. According to CNET, Google will be making a $12 million donation over two years to causes related to racial equality. Find out how this writer realized she was racist after 34 years. 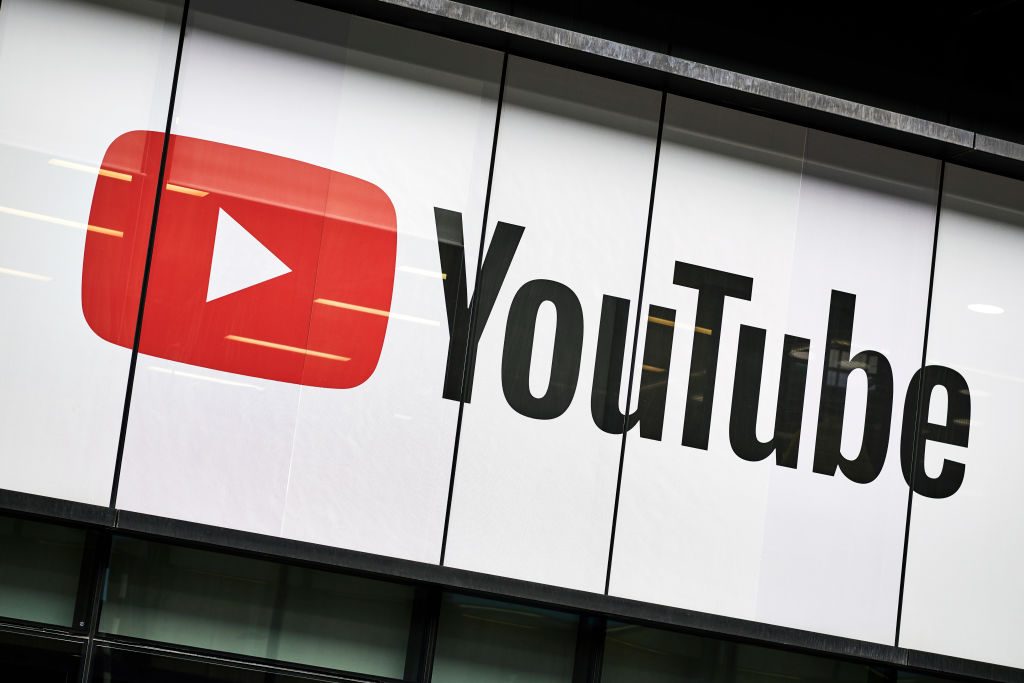 Google’s popular video service is pledging $1 million to the Center for Policing Equity and expressed their support for the fight against racism with a statement on their Twitter account. 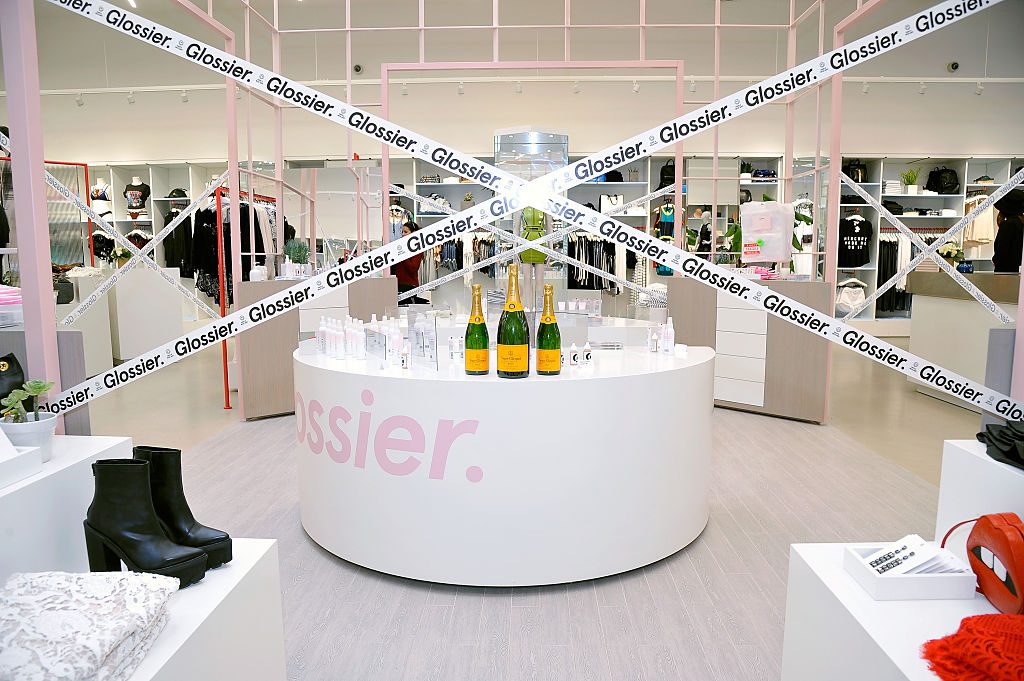 Glossier might be known as a popular beauty brand, but they’re also a big supporter of the fight against systemic racism. According to Teen Vogue, Glossier is donating $500,000 to Black Lives Matter, The NAACP Legal Defense and Educational Fund, The Equal Justice Initiative, The Marsha P. Johnson Institute, and We The Protestors, as well as an additional $500,000 in the form of grants to Black-owned beauty businesses.

Do you like online shopping? It might be time to start using Etsy more. Etsy is donating $500,000 to the Equal Justice Initiative and $500,000 to the Borealis Philanthropy Black-Led Movement Fund, according to Teen Vogue. Next, find out what anti-racism means and what it means to be anti-racist.