In the United States and all over the world, there are lots of big cities that you might think are the capital of their country or state—but they're not. Time to set the record straight on the most common places whose capital cities everyone gets wrong. 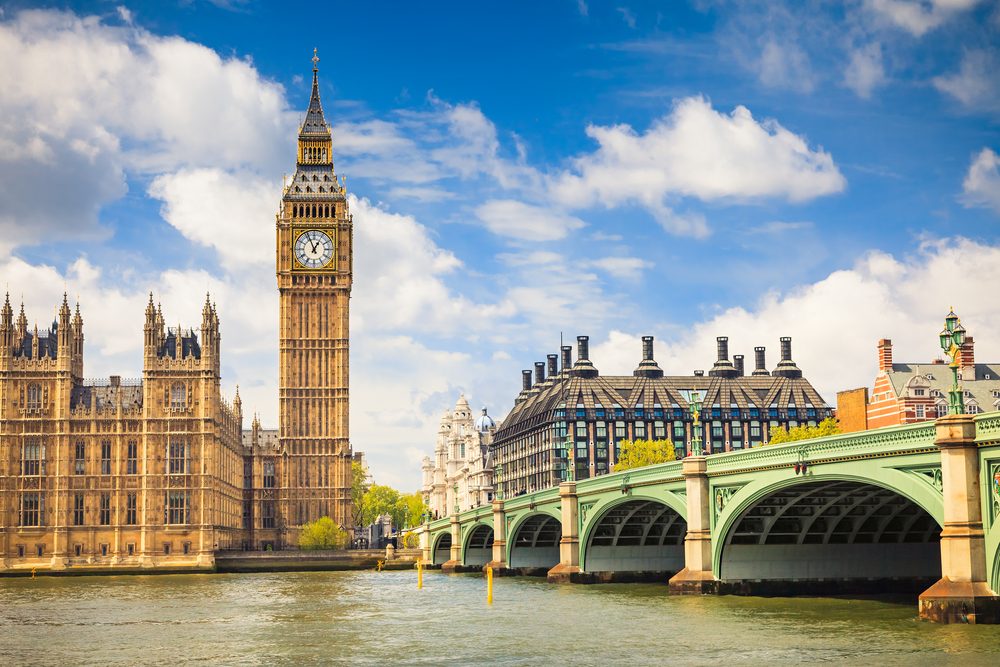 How well do you know your capitals?

You probably know that London is England’s capital, Tokyo is the capital of Japan, and Honolulu is the Hawaiian capital. But when it comes to less familiar states and countries, the city you might think is the capital actually isn’t. Do you know the correct capitals of these places (some of which even have more than one capital city)? 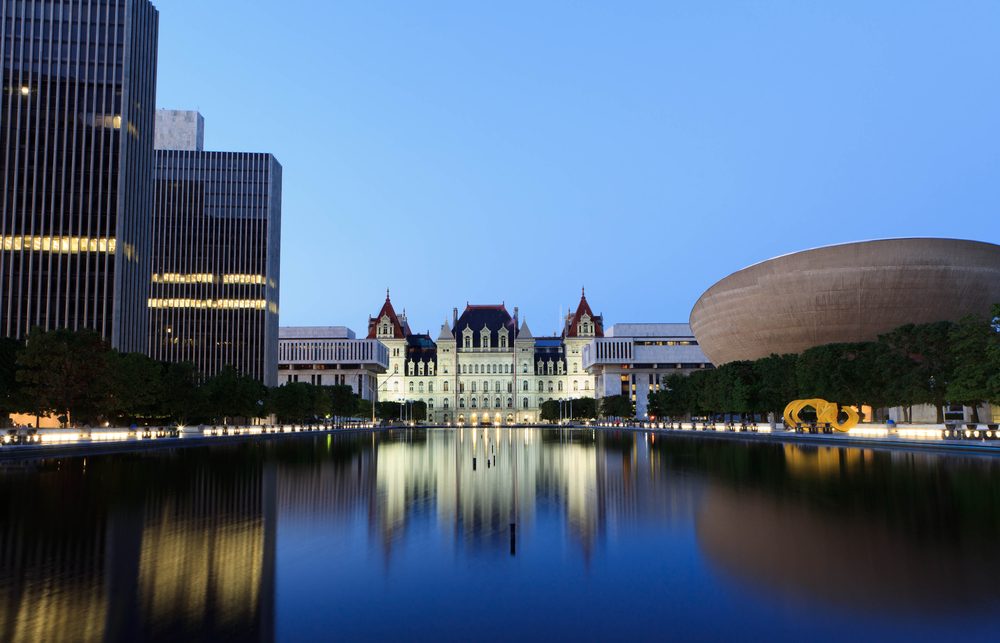 When you hear the words “New York,” the city might come to mind even before the state does, which explains why non-New Yorkers may mistakenly think New York City is the state’s capital. But, despite the fact that it’s America’s most populous city, New York City is not actually a capital. The capital of New York is Albany, a city of 98,000 located about 150 miles north of the Big Apple. These are the facts about U.S. states that everyone gets wrong. 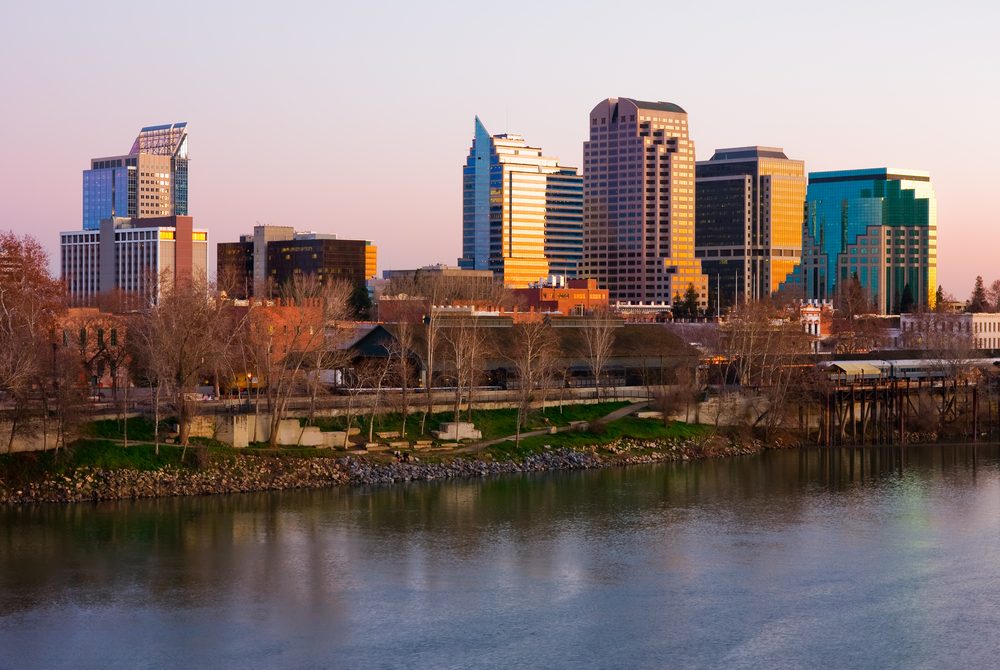 The capital of California is not Los Angeles. Nor is it San Francisco, San Diego, or San Jose. As California’s most populous cities—and its best-known tourist destinations—these cities might be your first few guesses for the capital of the Golden State. But California’s capital is actually its sixth most populous city: Sacramento. It’s slightly northeast of San Francisco with a population of around 500,000 people. 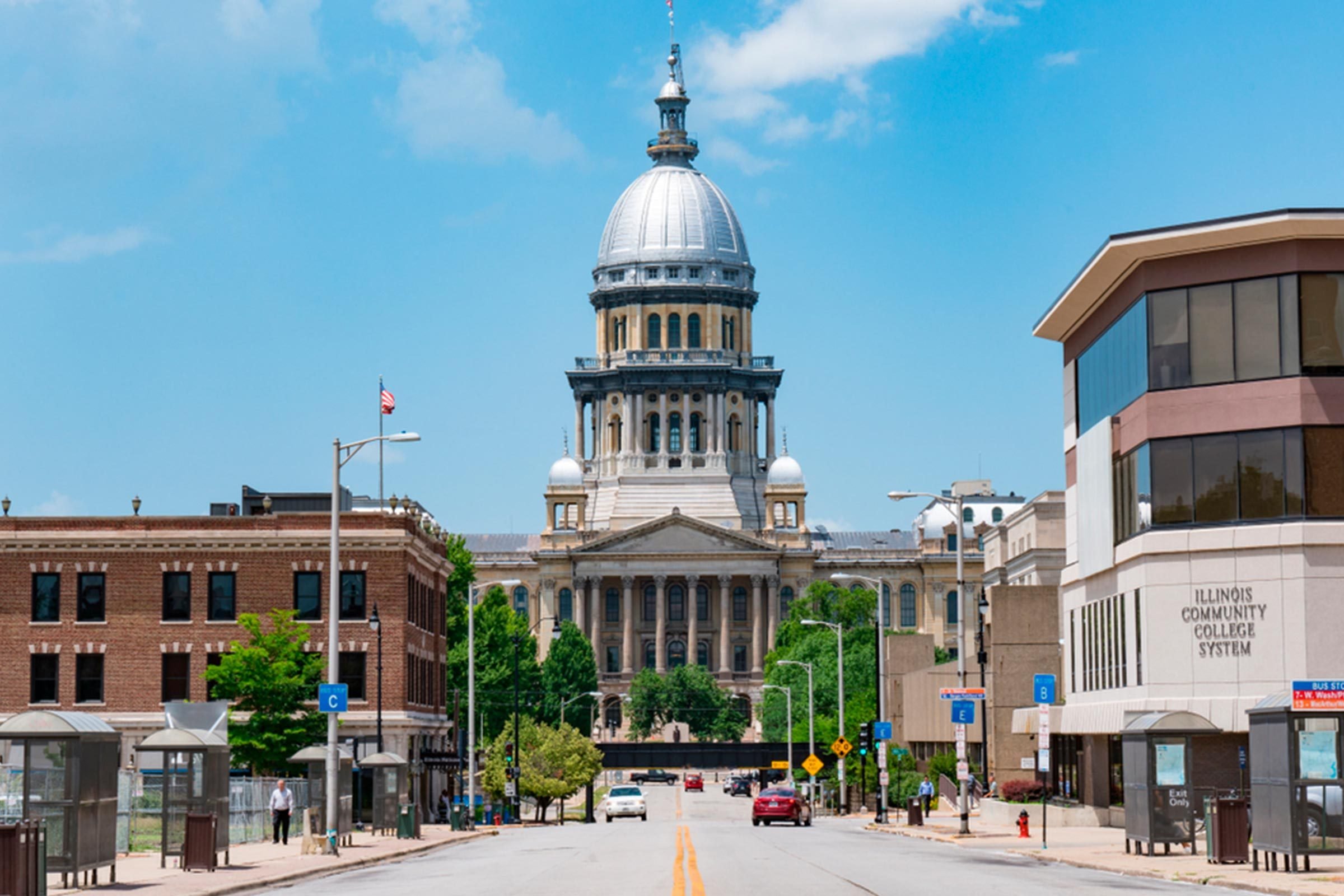 Chicago has been gaining visibility as one of America’s best cities, if not the best. The Illinois metropolis is the third most populous city in the United States, but Springfield, Illinois is actually the capital. In fact, there are only 17 out of 50 states in which the most populous city is also the capital, a fact that can lead to people incorrectly identifying state capitals. 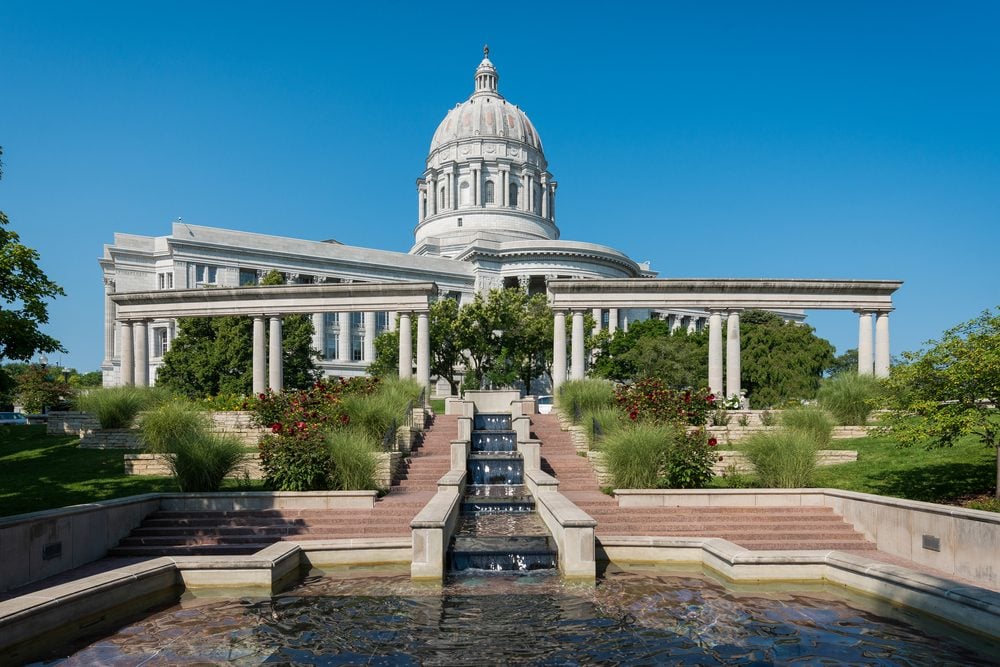 Don’t let that massive silver arch in St. Louis—the tallest human-constructed monument in the United States—trick you into thinking that this city is the capital of Missouri. That distinction belongs to Jefferson City, which only has about 44,000 residents. Jefferson City was actually founded specifically for the purpose of being the state capital; the Missouri state legislature specifically allocated the land. Curious why Missouri is called “the Show-Me State”? Brush up on how every state in the U.S. got its nickname. 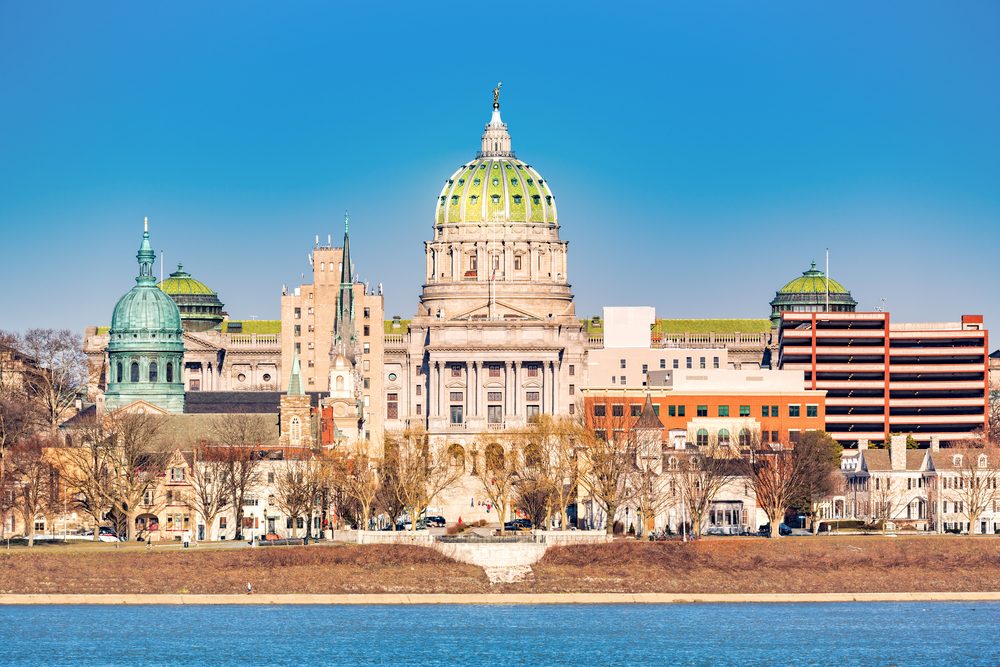 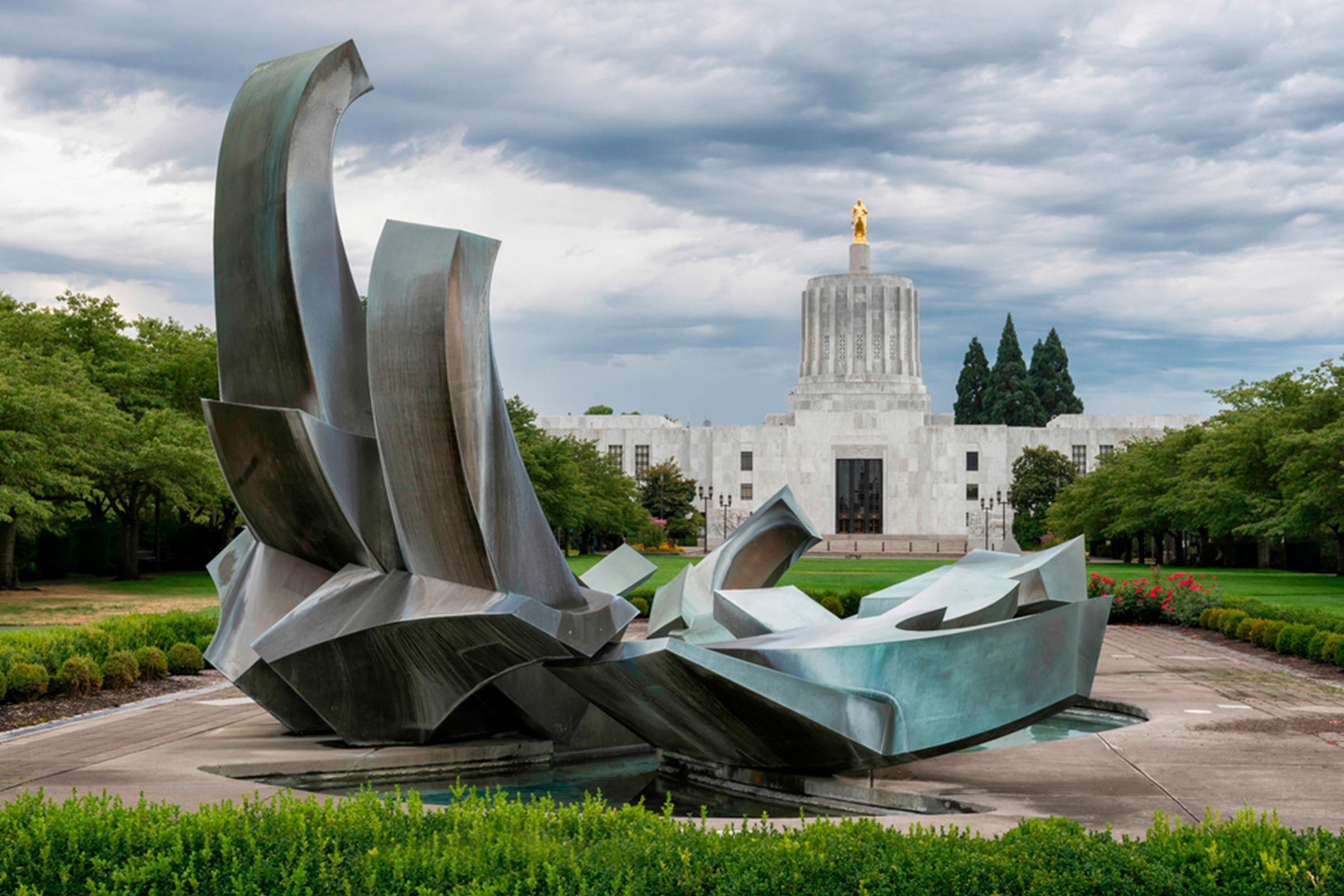 With nearly four times as many residents as Salem, the true capital, it’s not surprising that many non-Oregonians assume that the more populous, trendy Portland is the capital instead. See how well you know even more capital cities with our U.S. state capitals quiz. 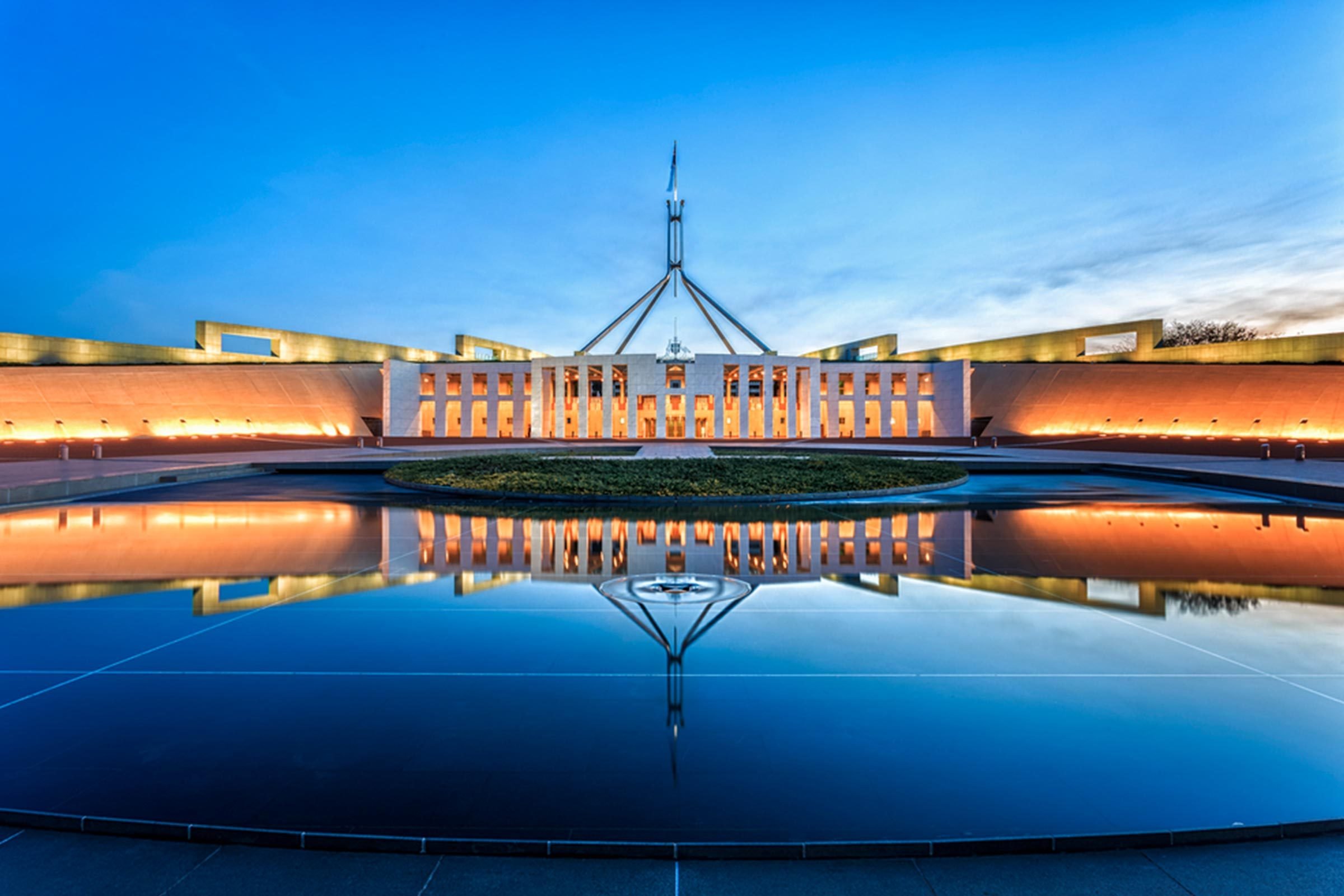 Thinking of Australia might call to mind adorable kangaroos, fearsome crocodiles, and the majestic facade of the Sydney Opera House (not necessarily in that order). But the home of Australia’s most famous building, Sydney, is not actually its capital. Neither are Melbourne, Brisbane, Perth, or any big cities that might jump to mind when you think of Australian tourism. The capital of the Land Down Under is actually Canberra, a city of around 400,000 located in what’s appropriately known as Australia’s “Australian Capital Territory” (ACT). 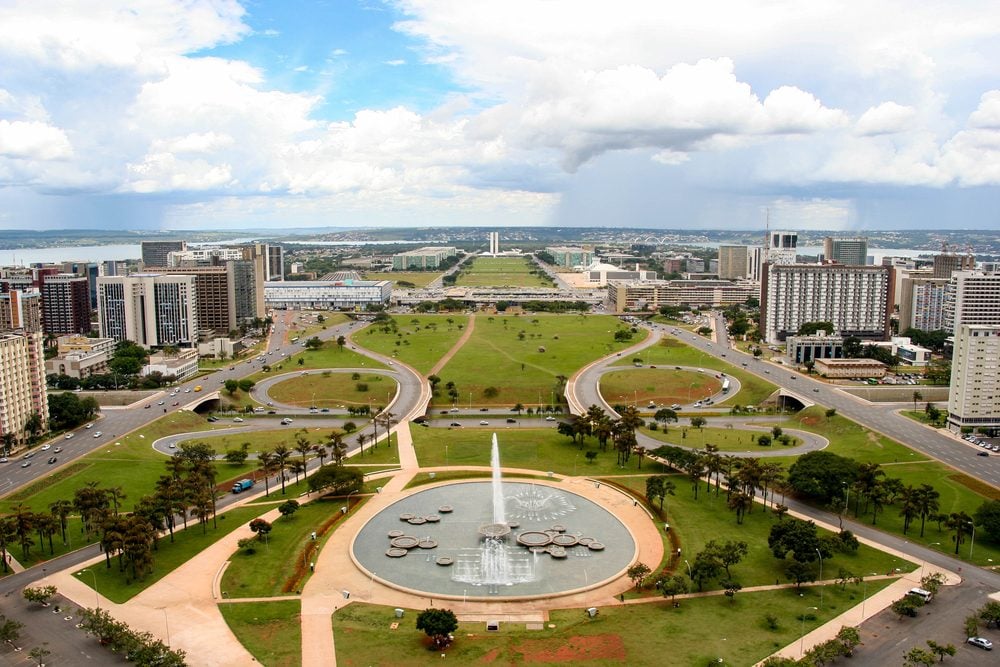 Since it was the site of the 2016 Summer Olympics, and of many works of pop culture that take place in Brazil, you might think it’s a no-brainer that Rio de Janeiro is Brazil’s capital. But, while it may be home to around 6.5 million people, Rio is not the capital. The capital of Brazil, located about 720 miles southeast of Rio, is Brasília. Hey, at least that one’s pretty easy to remember! Here are some more common geography mistakes everyone makes. 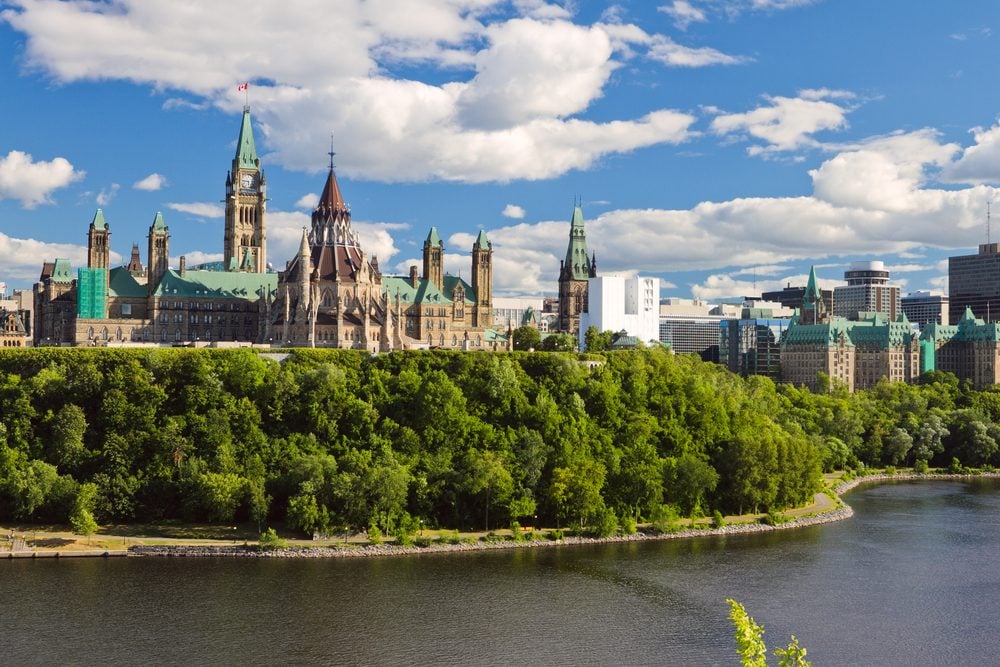 Though we share a continent with it, many residents of the United States might find themselves hard-pressed to correctly identify the capital of Canada. It’s not Toronto, the most populous city by over a million people. Nor is it other well-known Canadian hubs Montreal or Vancouver. The capital of Canada is Ottawa, located slightly west of Montreal and fairly close to the northern New York border. 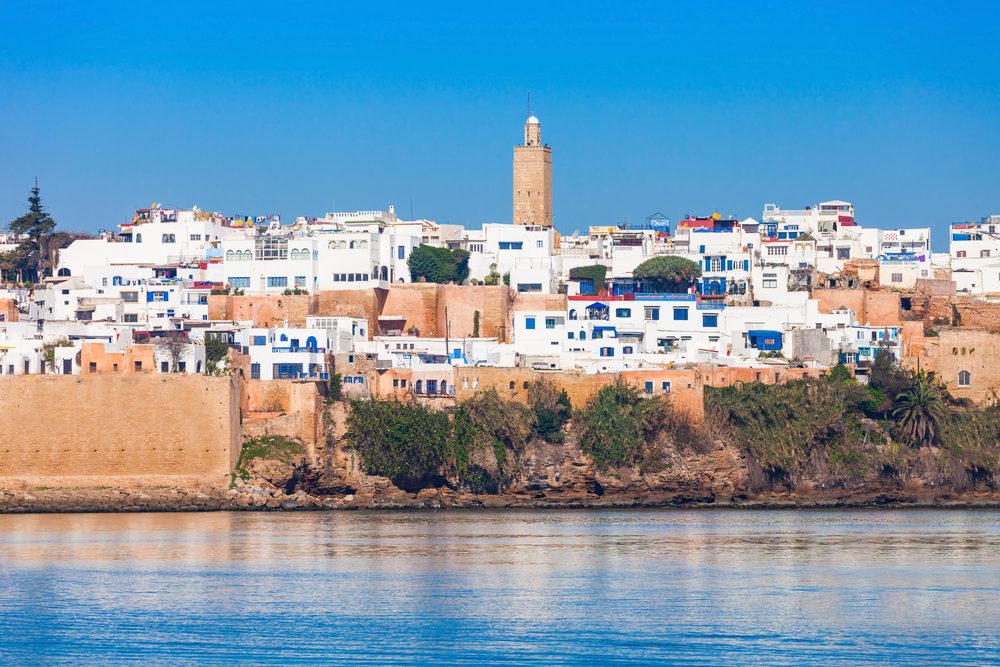 Blame Hollywood for this common misconception. The capital of Morocco is not Casablanca, and it also isn’t the popular tourist hub of Marrakesh. The capital of this Mediterranean nation is actually the coastal city of Rabat, which contains the famous Mausoleum of Mohammed V.

With its diplomatic notoriety as the site of the European headquarters of the United Nations, many people assume that Geneva is the capital of this European nation, but it isn’t. Zürich, Switzerland’s most populous city, is not the capital either. The Swiss capital is Bern, built around a bend in the Aare river. Thinking about taking a Euro trip? These are the least expensive capital cities in Europe. 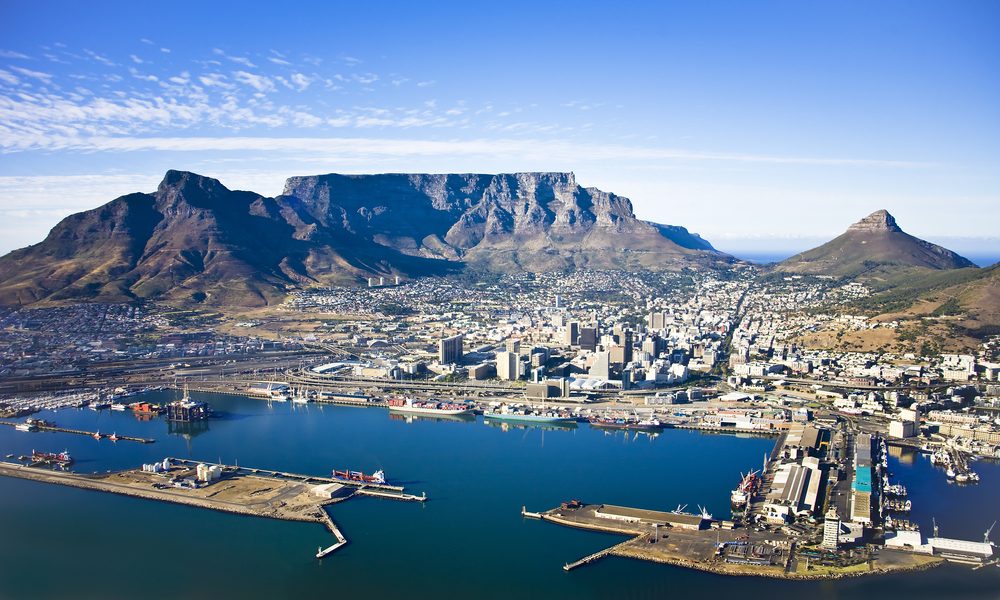 It’s very simple to understand how people mix up the capital of South Africa when you learn that this nation actually has three capitals. Cape Town, a popular contender, is one of them—it’s the legislative capital since Parliament convenes there. The South African president lives in Pretoria, making that city the executive capital. The third and final capital, where the Supreme Court of Appeal meets, is called Bloemfontein. However, Johannesburg, another popular guess, doesn’t have any capital status; it’ll have to be satisfied with being the biggest city in South Africa. 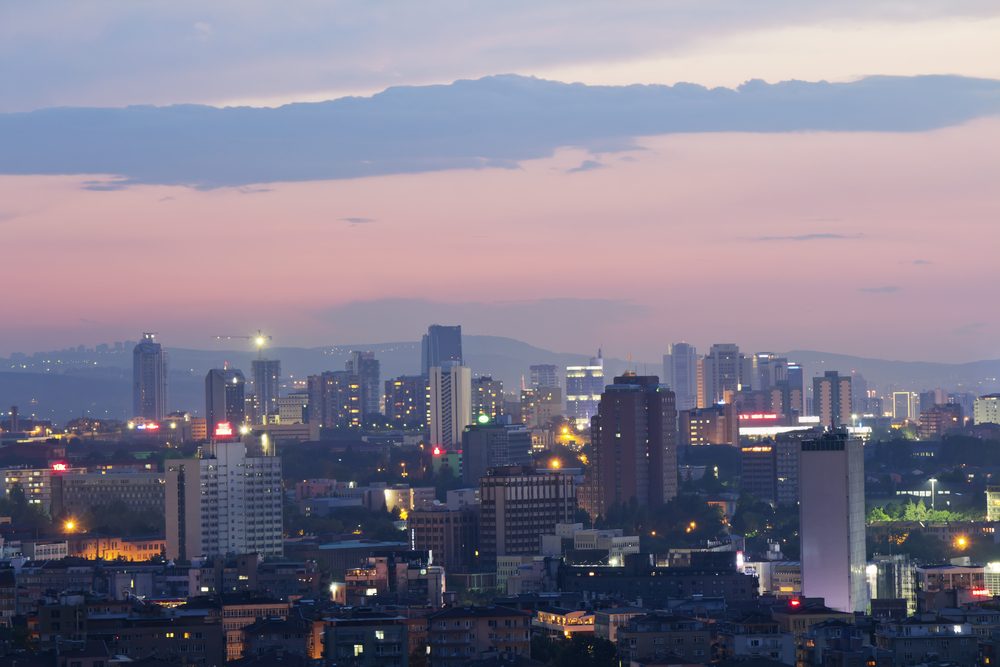 Istanbul, while easily the best-known city in this nation spanning the border between Europe and Asia, is not the capital of Turkey, as many people believe. To see Turkey’s Presidential Complex and government offices, you’ll have to travel to Ankara, located about 280 miles further inland than Istanbul. Next, learn the city names around the world that you’ve actually been pronouncing totally wrong.