15 Christmas Traditions to Steal From Around the World

From games to decorations to (of course!) the food, you’ll want to try these global Christmas traditions for yourself. 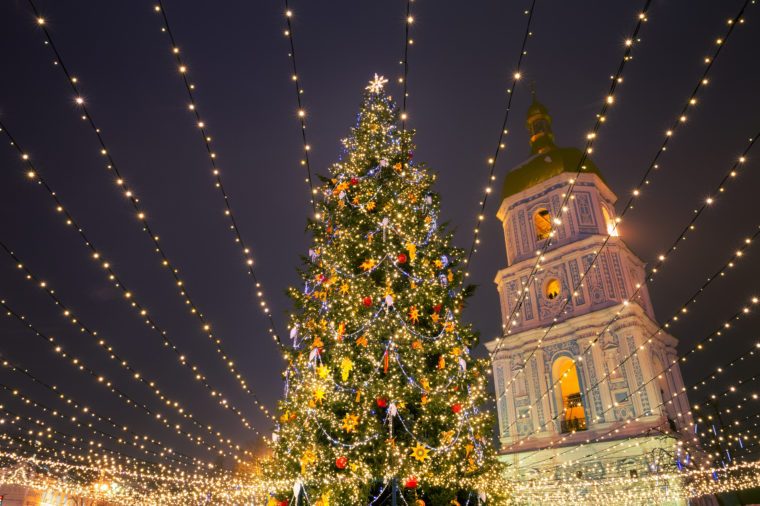 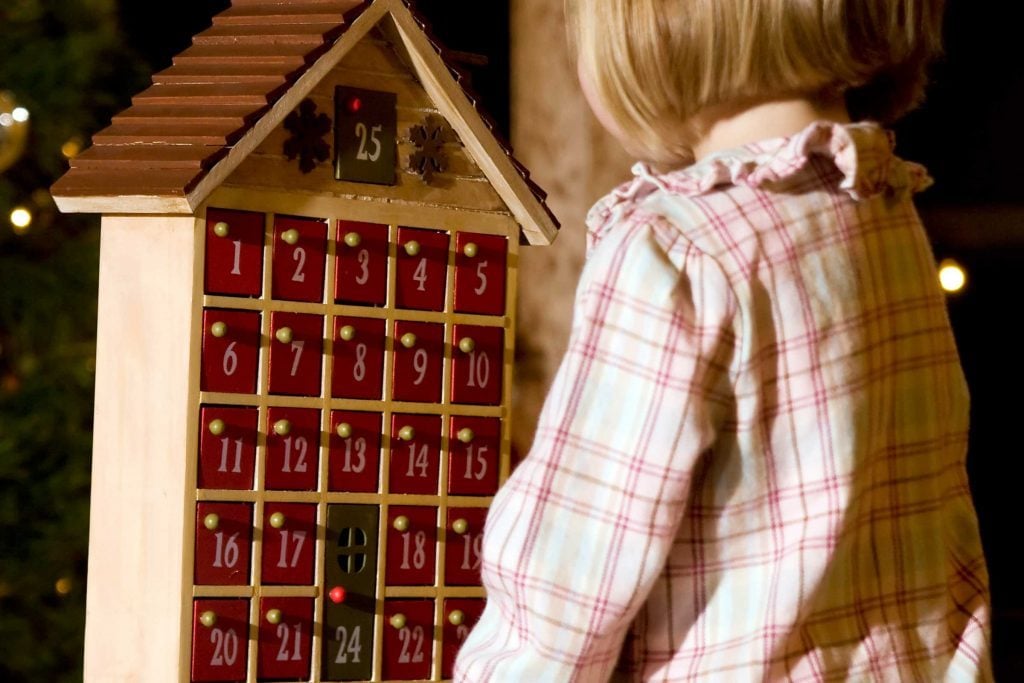 The only thing better than a countdown to Christmas is a chocolate-filled one. In Germany, children receive calendars (often made of cardboard) filled with 24 squares decorated with festive drawings. Starting on December 1, they peel one open each day and gobble up the piece of chocolate hiding behind the flap. Buy one online or try making your own version—like these simple DIY advent calendars. 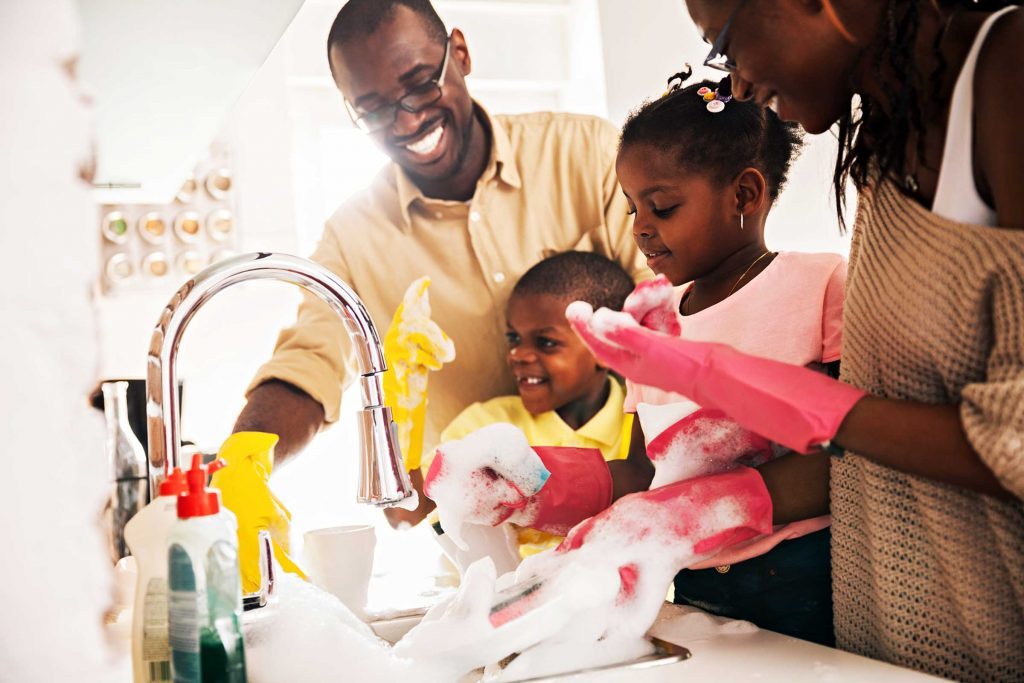 Forget spring cleaning, Jamaicans get in the holiday spirit by doing a bit of winter cleaning (sans the ice and snow). Many families give their homes a fresh coat of paint, trim the hedges, or hang new curtains before decking it out. This Christmas, give your house a mini makeover before hanging lights or decorating the tree—a top-to-bottom vacuum, freshly laundered drapes, and shiny floors might make the season even more enjoyable! Now, here are things you never knew about Kwanzaa. 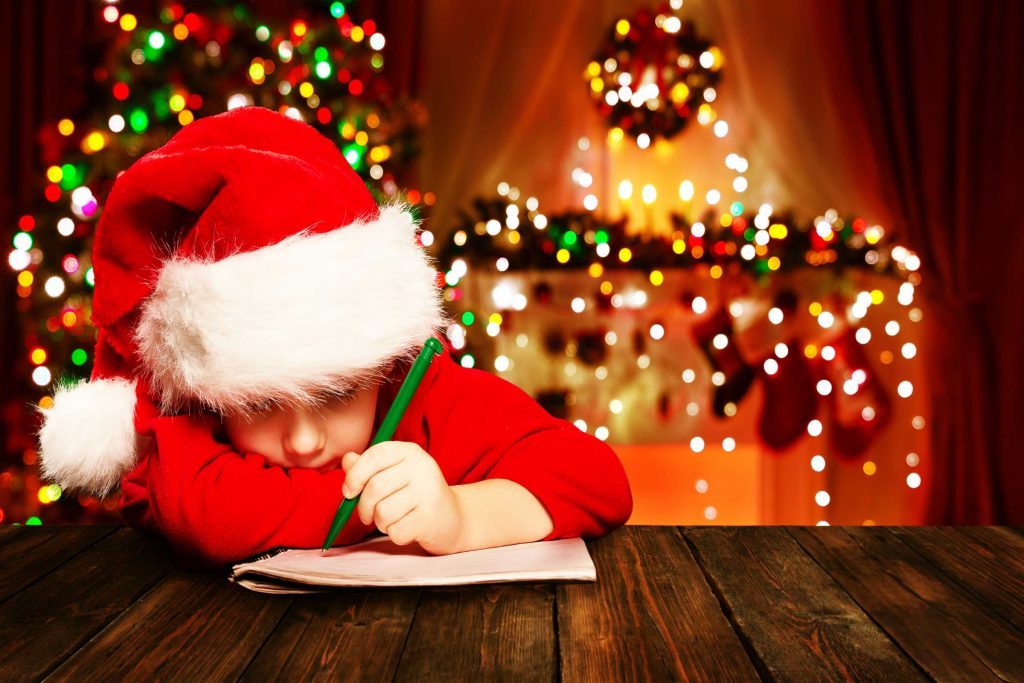 The French government takes Christmas very seriously. Since 1962, any letter to Père Noël (Santa Claus in French) must be answered with a postcard from Monsieur Noël himself, according to the law. Have your kids write letters to Santa and place them in the mailbox; sneak it out later that day and replace it with a handwritten response of your own. They’ll get a dose of Christmas magic when they find a note from Santa, addressed to them! We bet Santa would appreciate these hilarious holiday party jokes. As your kids get older, make sure you know what to say when they ask, “Is Santa real?” 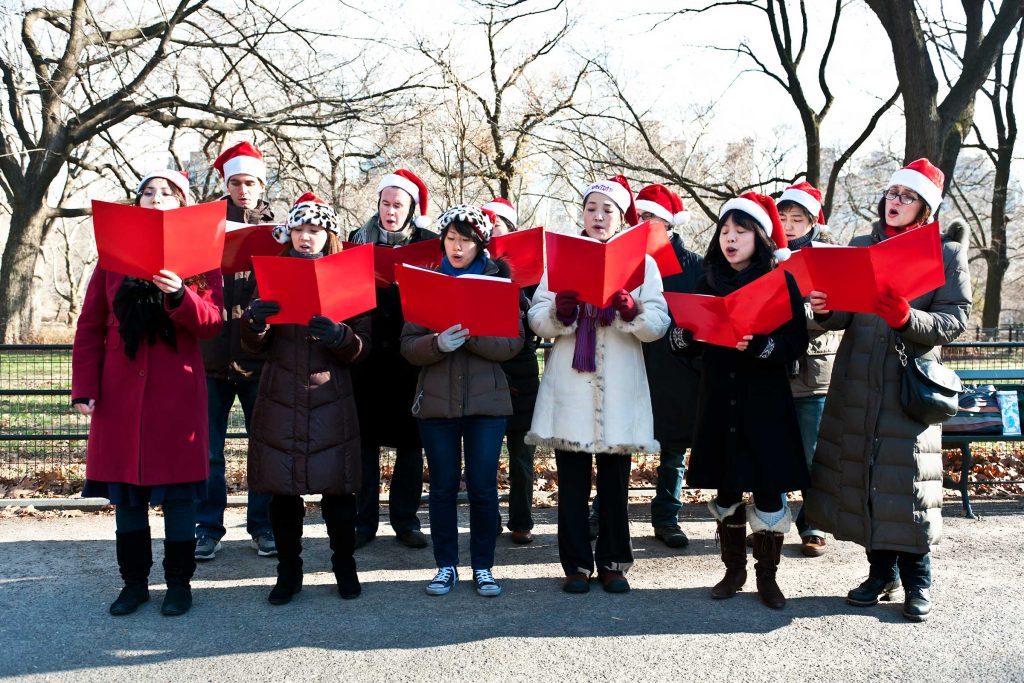 Christmas carolers in Greece go from house to house spreading music and Christmas cheer (often with small instruments like a triangle or harmonica), and when they’re done singing they’re rewarded with holiday sweets and even loose change. Keep a basket of chocolate or candy canes near the front door to hand out to carolers next time they ring the bell. Feeling nostalgic? Don’t miss these photos of what Christmas looked like 100 years ago. 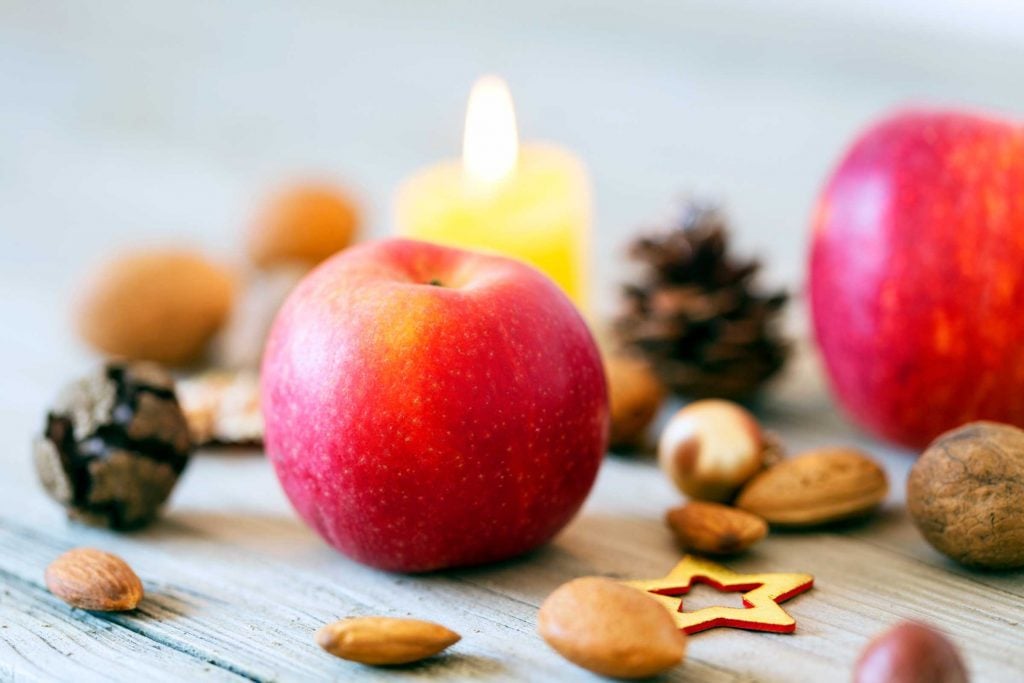 An unusual tradition has popped up in China. The word “apple” sounds like the word “peace” in Mandarin, so many families eat an apple at Christmas as a symbol of goodwill and harmony in the coming year. Have sliced apples or warm apple cider (spiked for the grown ups!) as a Christmastime snack and say a wish for peace. Then, try these family Christmas games everyone will enjoy. 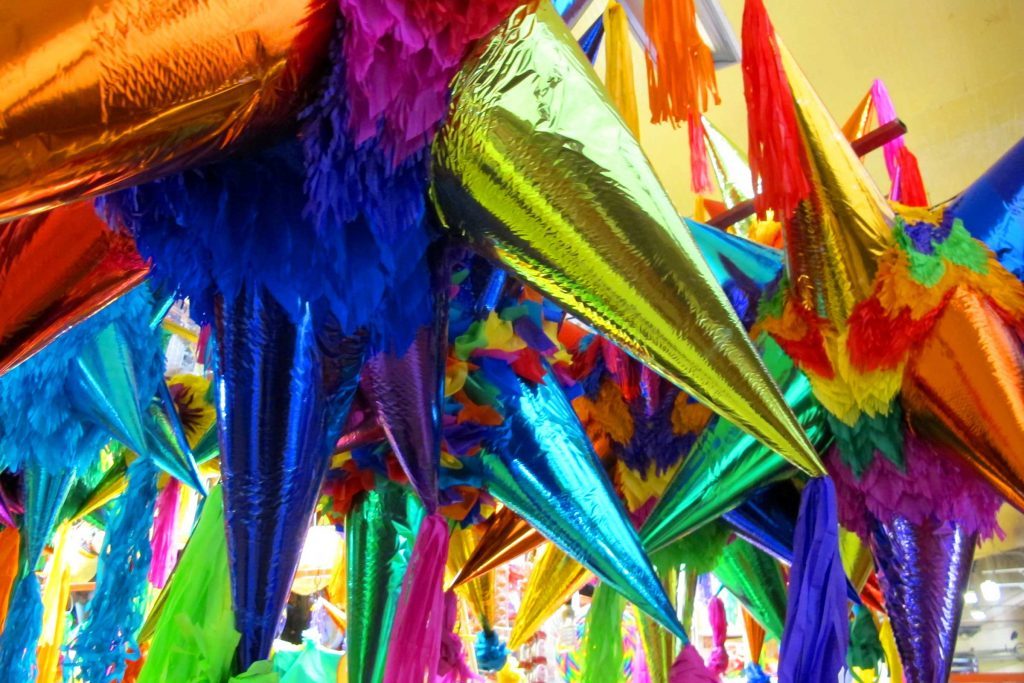 It seems like no celebration in Mexico is complete without a piñata. Many Christmas parties south of the border include a star-shaped piñata (the traditional piñata shape) for guests to whack at until it spills open with sweets. Let loose this holiday season with a Christmas piñata of your own. Fill it with candy and little trinkets or small gift cards, then watch your guests scramble for the best stuff! These are the most popular vacation spots in Mexico that you’ll want to visit. 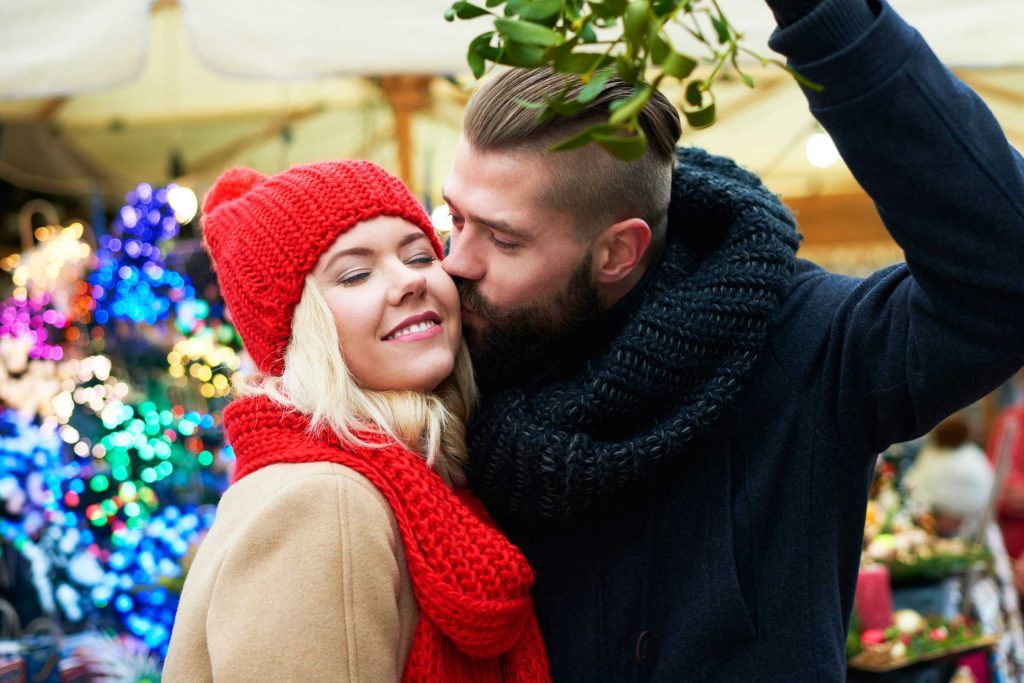 Stealing a smooch under the mistletoe was first started years and years ago in England. Refusing a kiss was viewed as bad luck, and one version of the tradition even required the kissers to pluck a berry from the mistletoe bunch with each kiss, not stopping until they were all gone. Hang a real or artificial sprig of mistletoe from a high-traffic doorway in your home and spread even more love this holiday season. Then find out why Christmas is on December 25. 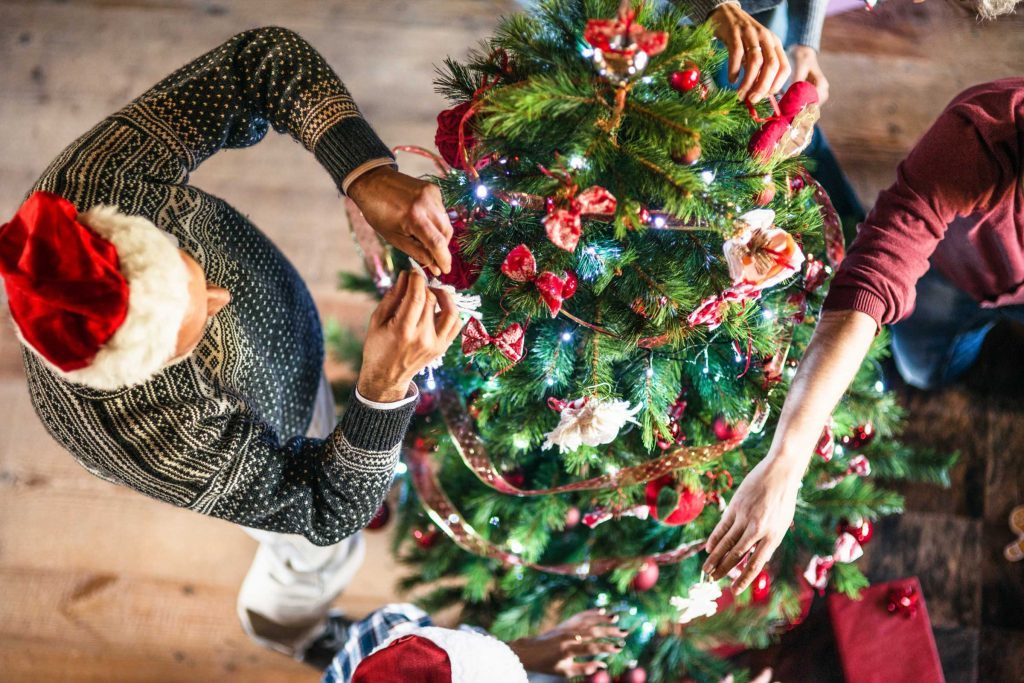 The Italian version of a Christmas tree isn’t actually a tree at all. Called a Ceppo, it’s a ladder-like structure with gifts and decorations on each level. Make a makeshift one of your own by hanging little treats from a smaller fir tree—traditional ornaments toward the top, ribbons or garland in the middle, and candy canes or other hangable treats toward the bottom. Here are a few things Americans can learn from Italians about living life with passion. 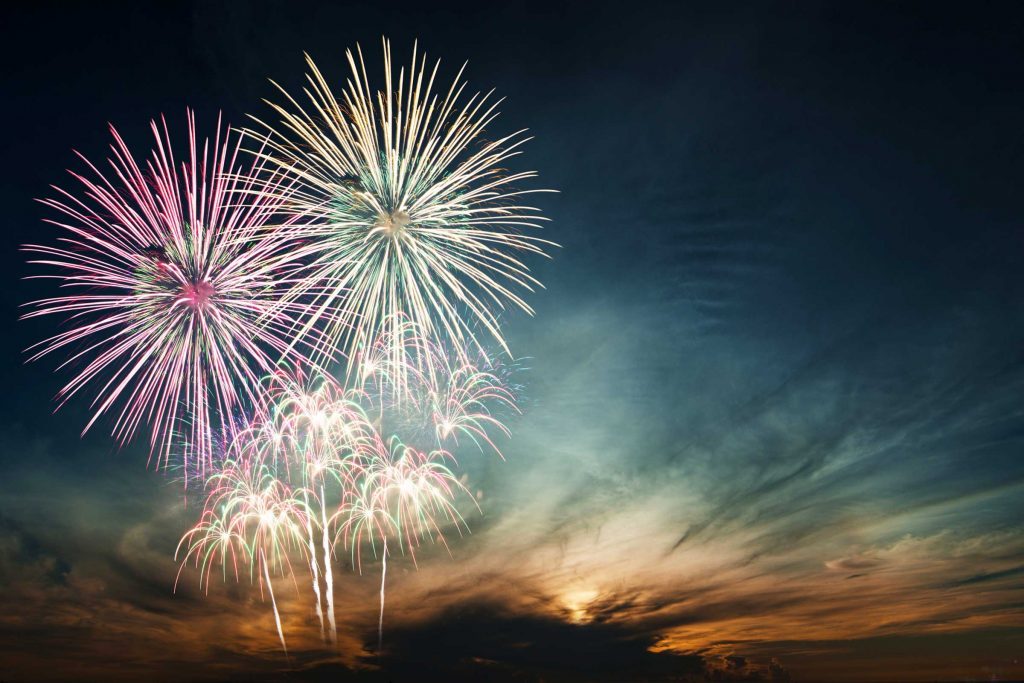 Set off fireworks like they do in Latin America

Many Latin American countries like Argentina and Brazil ring in the season with fireworks and a toast at midnight on Christmas Day. If fireworks are legal where you live, set a few off or light up the night with sparklers, then sip on champagne or eggnog. Don’t miss this list of the best-ranked Christmas songs. 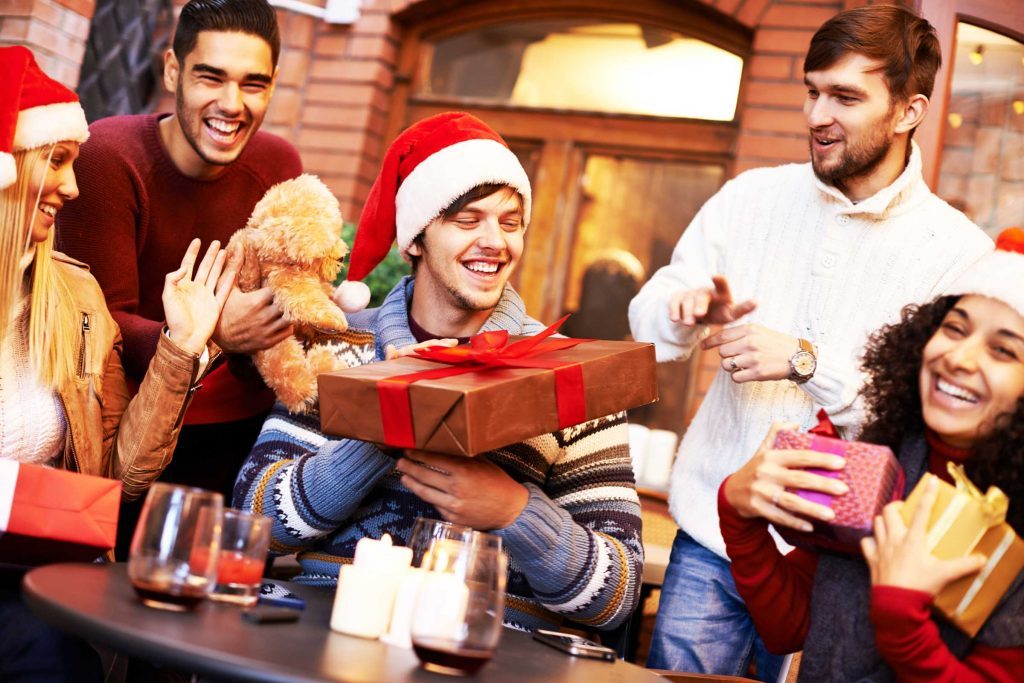 Instead of musical chairs, Belgium plays “musical gifts” at Christmas parties. A popular version of the game is to play a Christmas song and pass a wrapped gift around the room; when the music stops, whoever holds the present gets to keep it. Plan ahead and tell your friends or relatives to buy something anyone could enjoy; then crank up a carol and let the fun begin! Here are more fun Christmas party themes you never thought of until now! 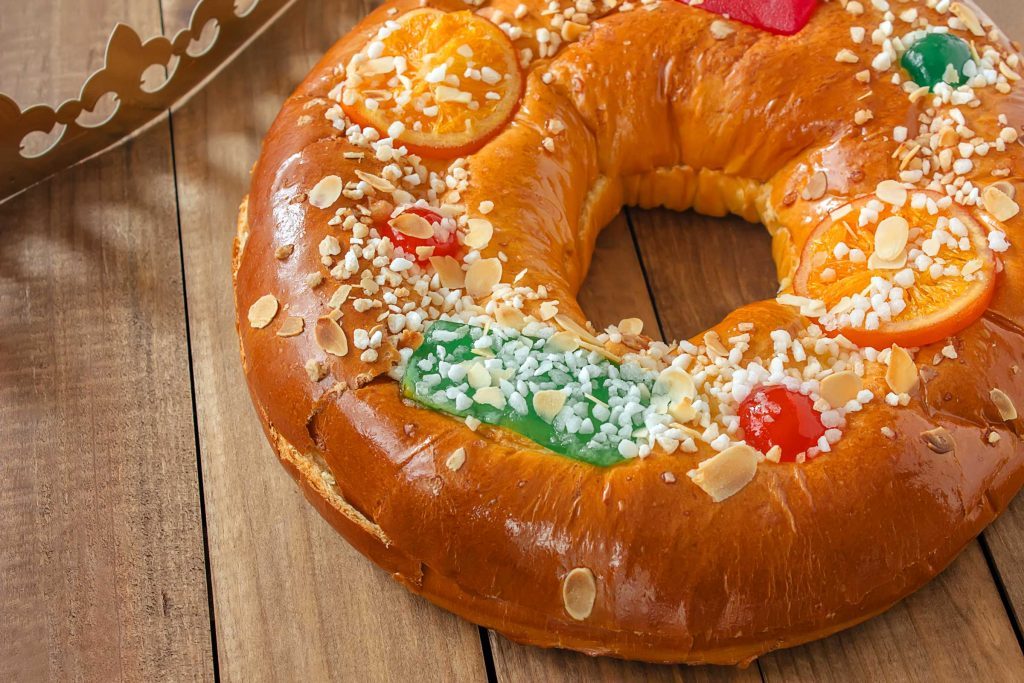 Although traditionally eaten on January 6 (Three Kings’ Day), Roscón de Reyes is a Christmas treat enjoyed throughout Spain. It’s a large, round bundt bread covered in glaze and topped with jellied fruit. Hidden inside is a coin or baby Jesus figurine; whoever finds the baked-in treasure is said to have good luck in the New Year. Bake your own and hide something inside, then see who ends up with the good luck surprise! Don’t miss these Christmas cookie recipes you’ll want to bake this year. 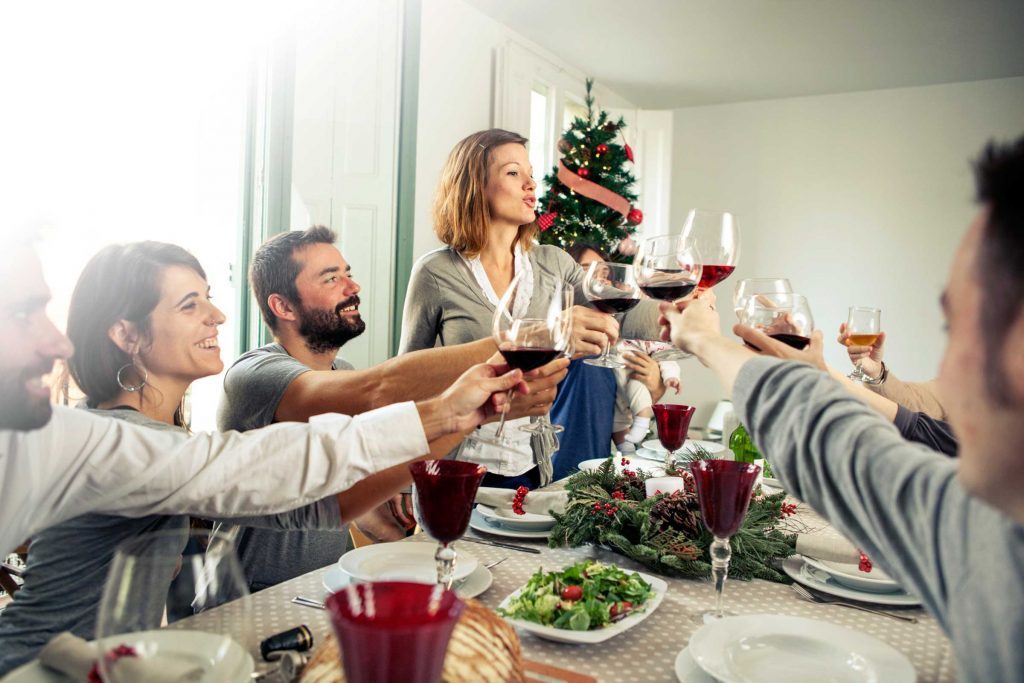 In Portugal, you live on even in death. The Portuguese have what is known as “consoda,” a Christmas feast where they set places and leave food for loved ones who have died. Put your own twist on the tradition by gathering around the table and sharing favorite memories of family members who have passed away while you enjoy your meal. Here are Christmas cookie baking hacks to help you win the holiday season. These Christmas towns are must-sees during the holiday season. 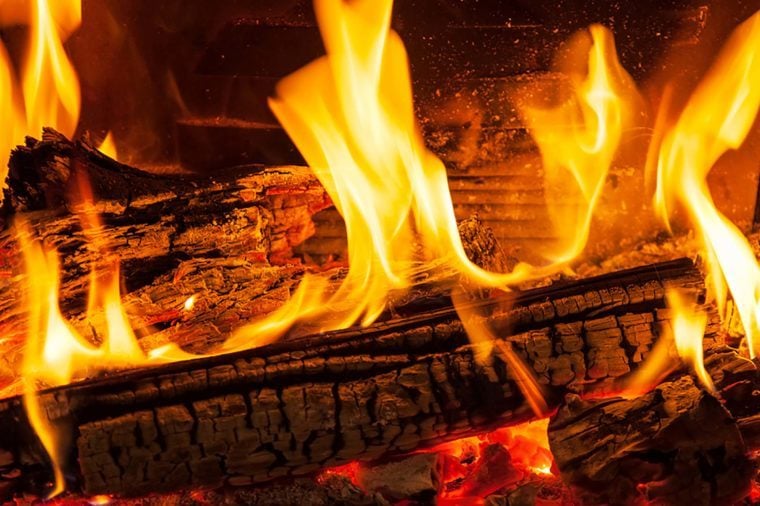 December 25 isn’t nearly as big of a celebration as December 5 is in The Netherlands. This is when Sinterklaas (which is where “Santa Claus” came from) brings presents for all the good children. If they’re bad, they’ll be put in a sack and taken away to Madrid, where Sinterklaas lives, for a year to learn how to behave. According to Dutch tradition, Sinterklaas travels to The Netherlands and Holland once a year with his helpers called “Zwarte Pieten,” or “Black Peters.” The night before Sinterklaas arrives, children leave out shoes and sing songs. Some families leave out shoes every Saturday until “Sinterklaasavond” (St. Nicholas’ Eve) to celebrate the tradition that Sinterklaas makes weekly visits. If the children are good, they’ll wake up to a treat hiding in their shoe. Now, find out the history behind 10 Christmas traditions.

Christmas in New Zealand is, more often than not, celebrated on the beach or on a boat. Cold ham and salad are pretty standard Christmas foods, as well. Don’t be surprised if you see Santa wearing “jandals” (New Zealand sandals) or an “All Blacks” rugby shirt instead of his typical red apparel, either. Santa doesn’t get cookies and milk in NZ. Instead, children typically leave out pineapple chunks and beer for Santa and carrots for his reindeer. Sometimes the holidays are just unavoidably awkward—here are a few ways to get through tricky etiquette situations. 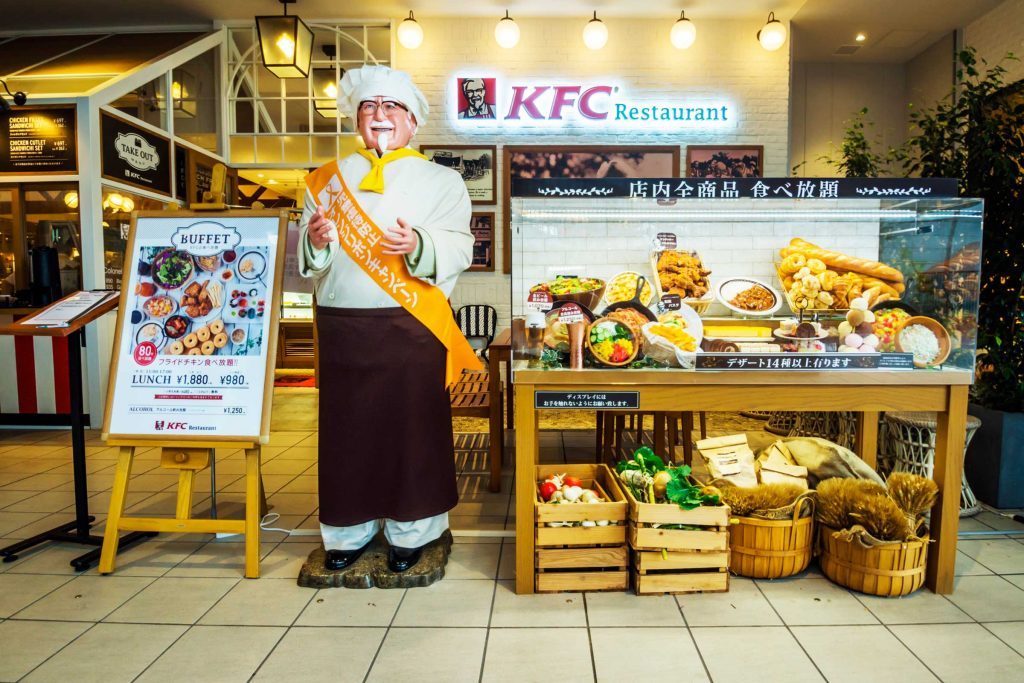 If you don’t mind straying from your own traditional Christmas meal, test out seasonal dishes eaten around the world. Italy is known for the Feast of Seven Fishes (seven dishes centered around different seafood), Mexico pairs its turkey with mole sauce, Germans love pot roast (or any meat smothered in gravy), savory meat pie shines in Canada, the Swedes enjoy sweet saffron buns, and the list goes on. Perhaps most surprising is a Japanese favorite that fits right into America’s own Southern traditions: fried chicken (thanks to a particularly successful marketing campaign years ago, Christmas is one of KFC’s busiest days in Japan). Not in the mood to cook a Christmas feast? Go out to eat at a restaurant and other things to do on Christmas day.