There are all sorts of handy ways to save some cash at Costco's bakery. Here are some tips that a few generous savvy shoppers were willing to share with others. 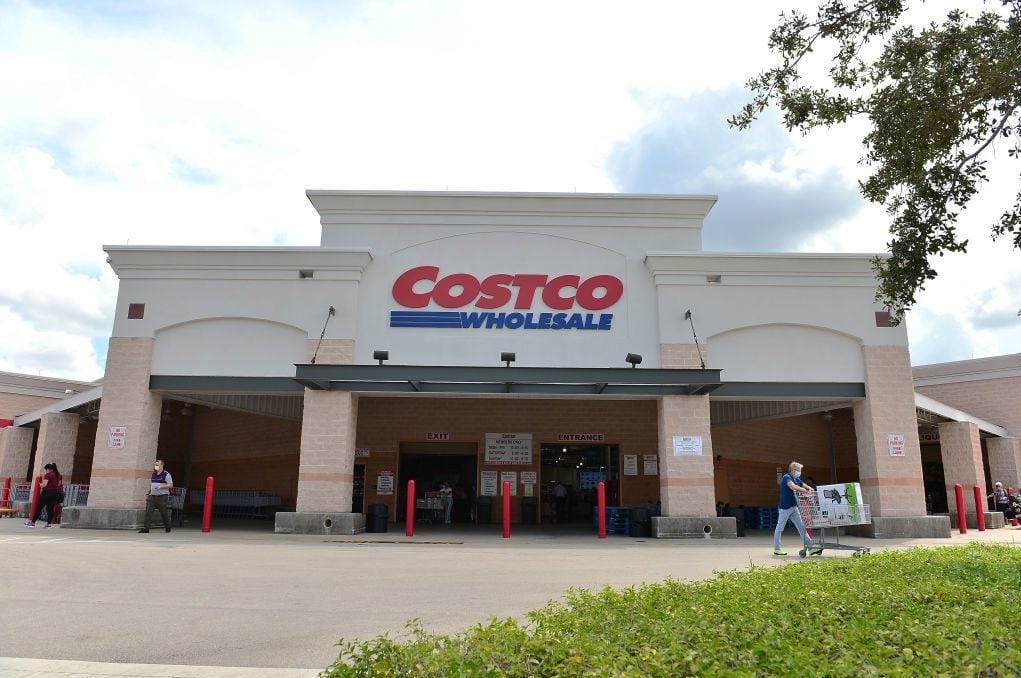 Costco is so large and distinct, with several different sections (and even a beloved food court), that it can sometimes seem like several different stores in one. Its clothing section has one atmosphere, its book table another, and its spinning circles of bargain rotisserie chickens still another. And one spot that Costco shoppers can’t get enough of is its bakery full of scrumptious goods. Here are some tips from savvy Costco shoppers for how to get the most out of the bakery. 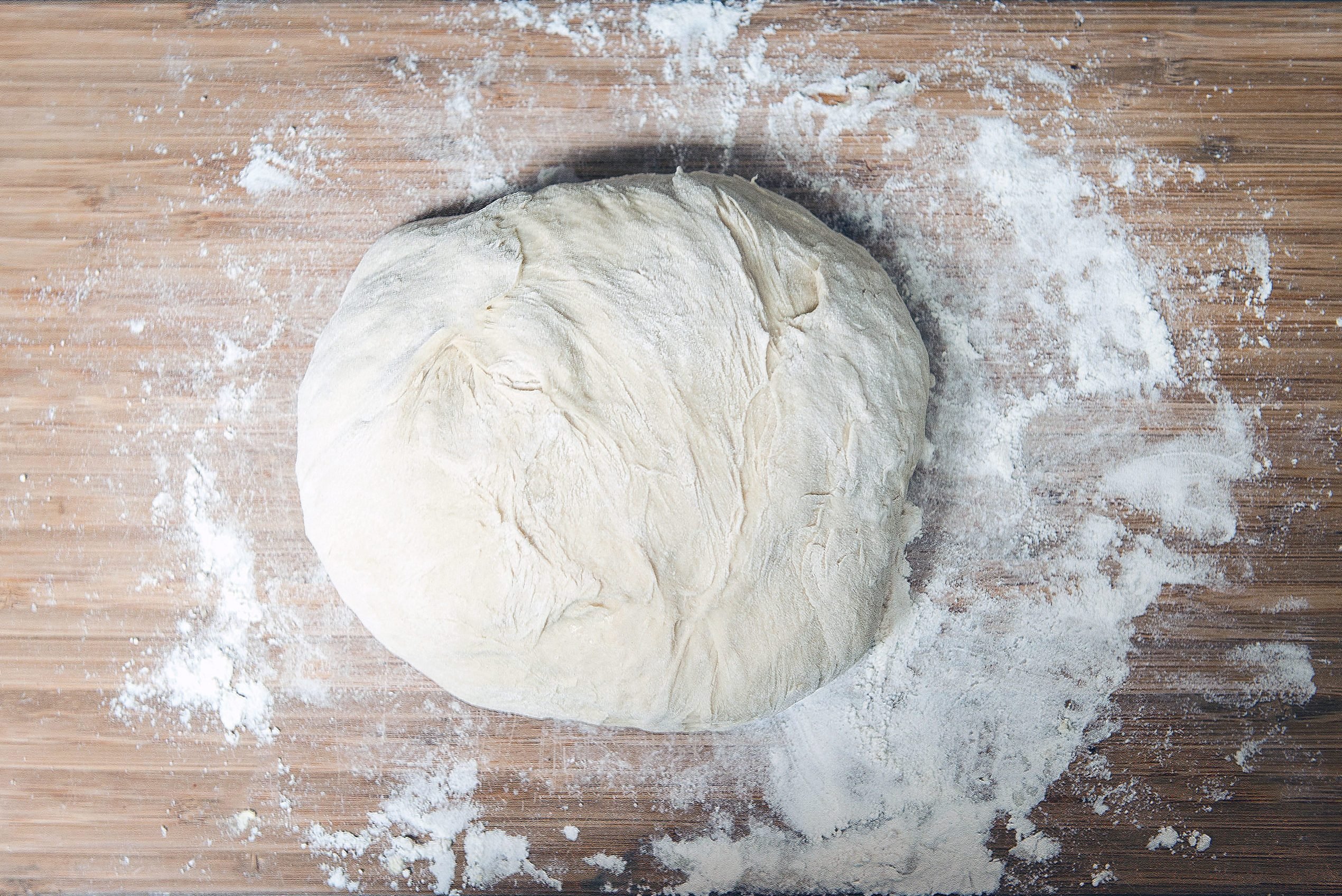 “You can request boxes of uncooked pastries and cookies for about 50 percent of the listed price,” says personal finance writer Bella Wanana. “It is a great money-saving deal if you don’t mind spending ten to 15 minutes at home with your oven.” Check out more secrets from Costco employees. 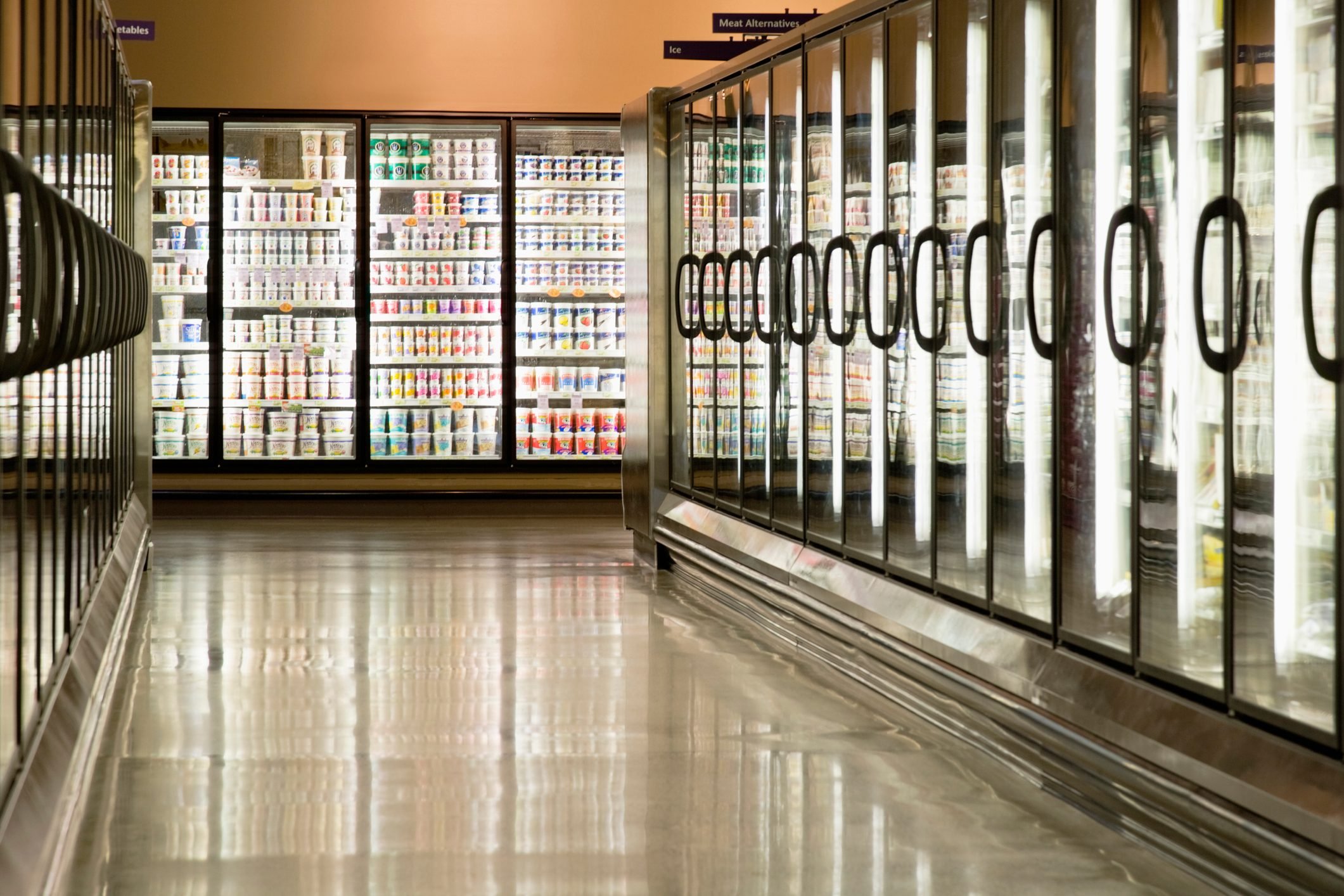 Buying frozen goods will save you money

Just as you can buy pre-cooked baked goods, you can also buy them frozen. “For many of Costco’s bakery items, the store sells both fresh and frozen versions,” says Tasia Duske, CEO of Museum Hack. “The frozen versions tend to cost less and have a longer shelf life. As a rough example, you may be able to buy a box of fresh cookies at $0.35 or so per cookie. The same cookies, frozen, may be as little as $0.19 each.” Duske says that this cost difference is because frozen goods are more stable and because you can buy more in bulk. 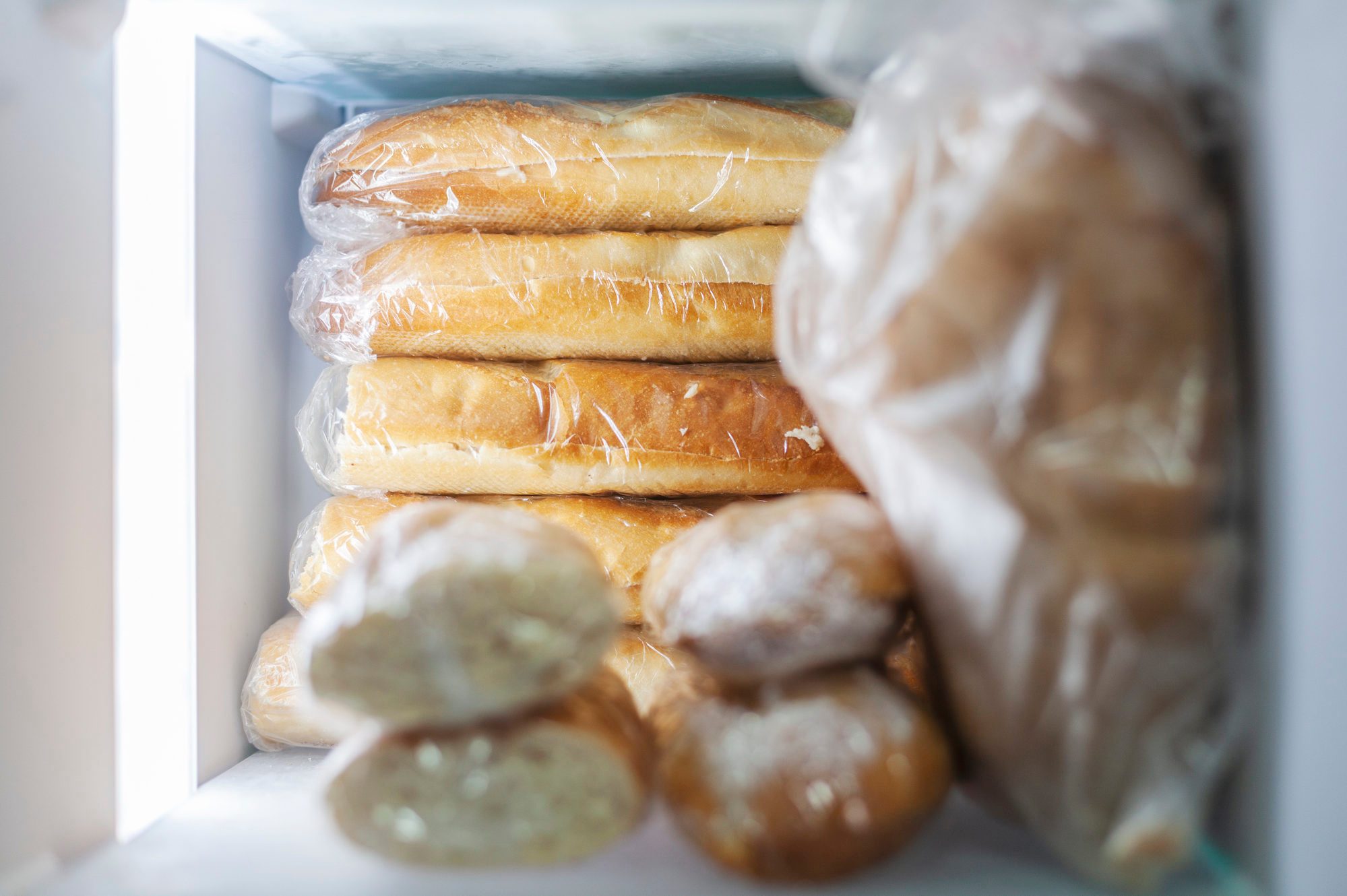 And even if you buy fresh goods, don’t be afraid to freeze them! “A lot of baked products don’t freeze well, but Costco’s do,” reports Michael Alexis, CEO of TeamBuilding. “Want to freeze a couple of dozen giant muffins? Do it. How about that case of croissants? Check. Costco knows you are buying in bulk, obviously, and so produces products that can be frozen to extend their useful life. Most importantly, even when you thaw these products out, they still retain their shape, form, and taste.” 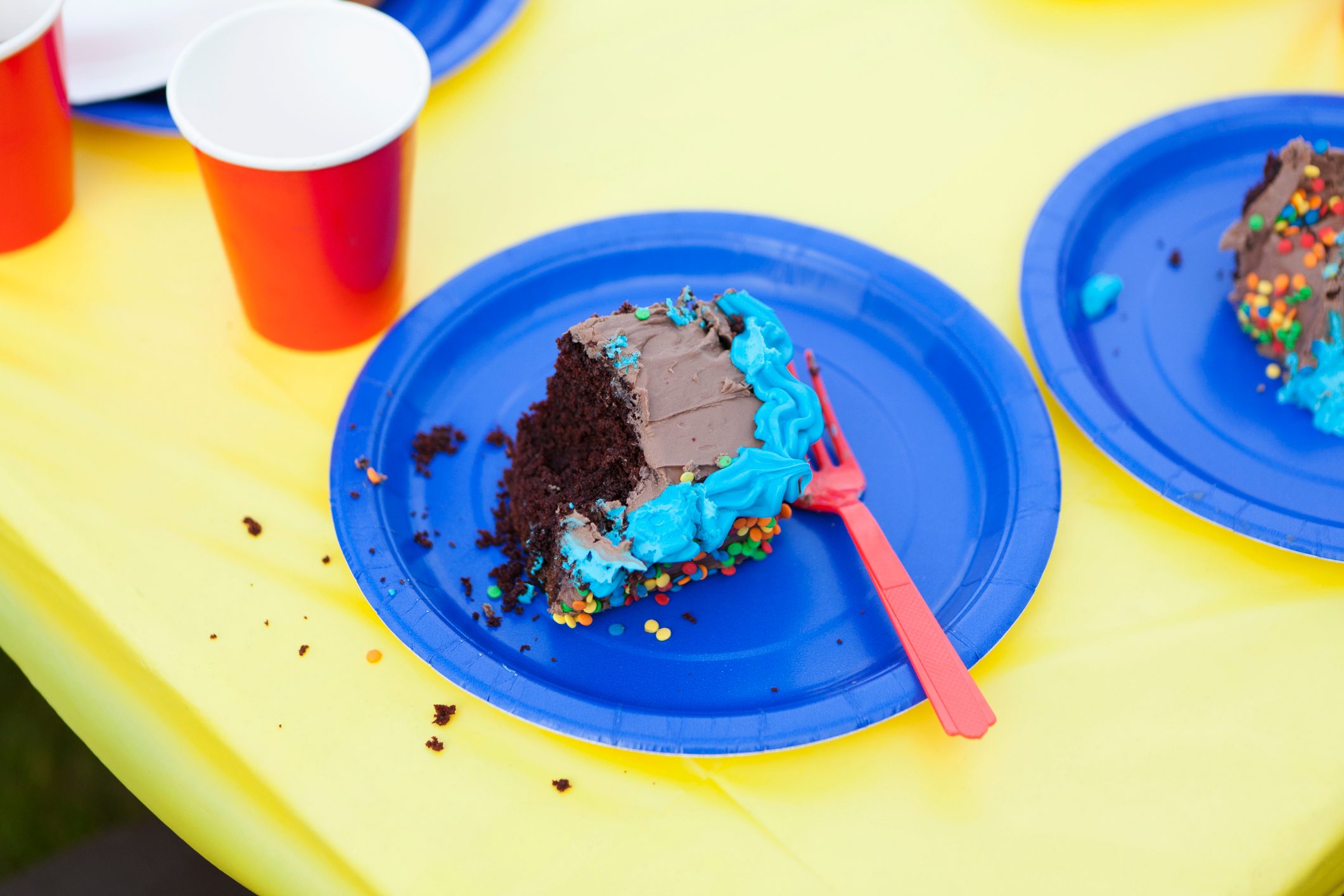 You can return unfinished goods

Have some leftover cake? Costco will take it back, says Wanana. “Costco has a very generous return policy, and they usually take back whatever their customers bring in for return,” she told Reader’s Digest. “Of course, don’t be THAT person and return the leftover cakes simply because you can’t finish them at a party. However, if you do have a legitimate reason, don’t feel bad to return them to Costco and get your money back!” (Keep in mind that Costco has tweaked their return policy during COVID-19. Their website doesn’t specifically mention returning baked goods, though.) Returning a half-eaten cake would probably qualify as one of the annoying habits Costco shoppers should stop doing. 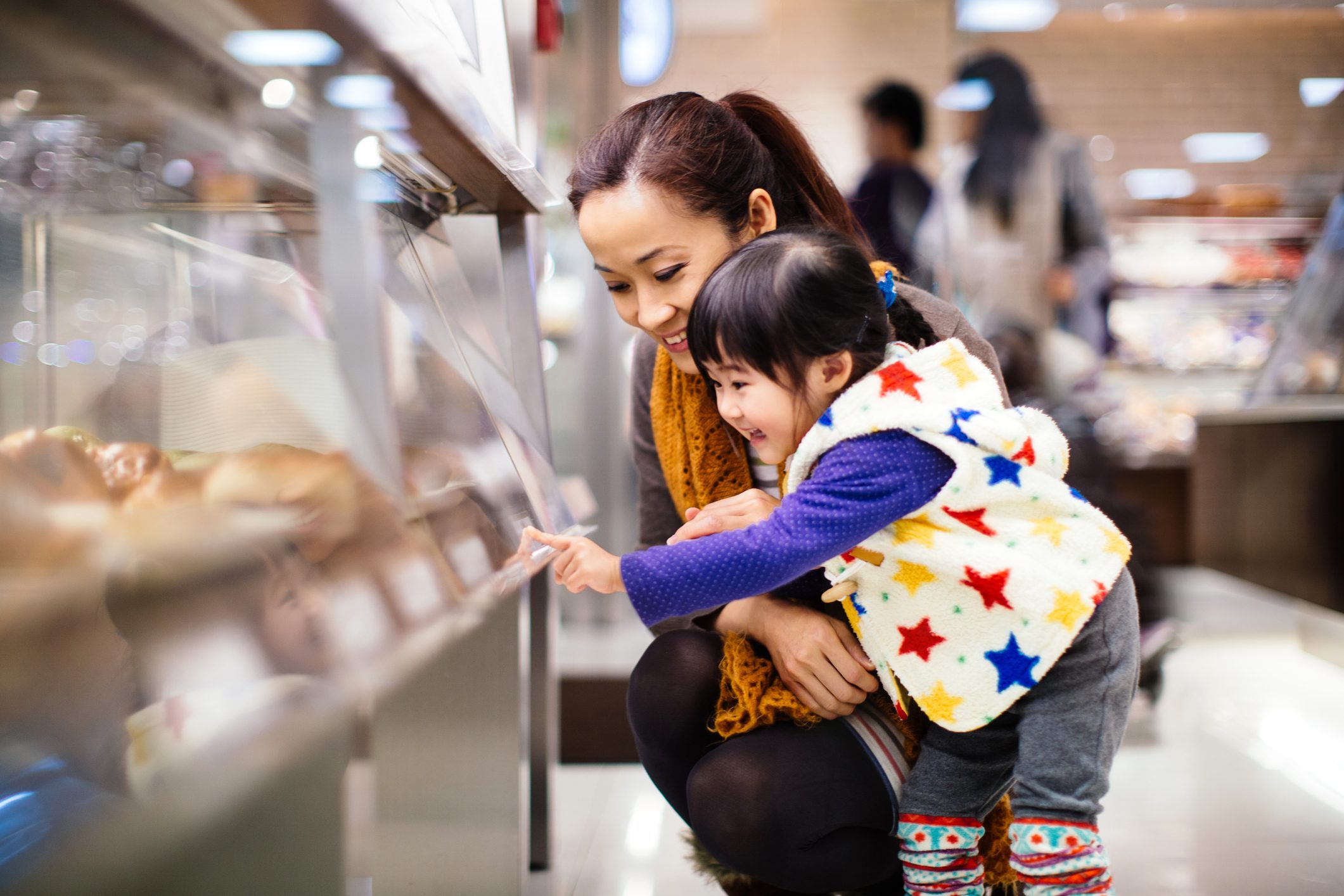 “If you are a kid, you can ask and get a free cookie of any kind,” explains Bennett Heyn of Parker-Marker.com. “Usually, it will be a sugar cookie or chocolate chip cookie. It is free, but you need to ask.” Heyn does add that he’s not sure if COVID-19 has affected this policy, but usually, if you are (or have) a child with you, you can ask for a free baked good. Learn some things you won’t see in Costco anymore during the pandemic. 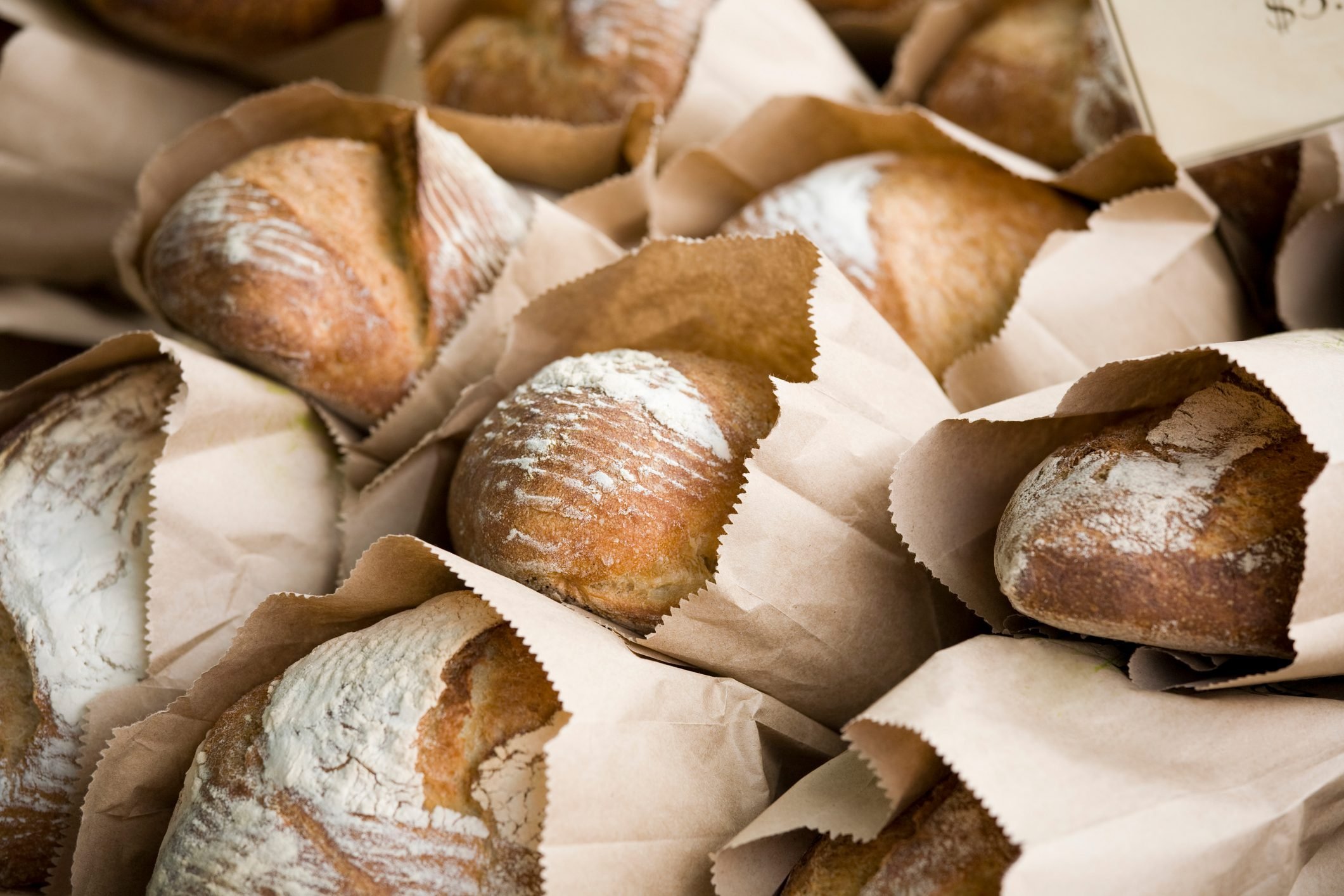 It’s a great place to get bread

If you’re looking for the best deal on bread, look no further than Costco’s bakery. TheKitchn.com did an experiment to figure out if Costco, Trader Joe’s, or Whole Foods had the best deals on bread—and Costco came out on top in nearly every category. Their from-scratch French bread proved to be the best deal on bakery bread at $5.99 for a pair of loaves. They also topped the list for deals on sandwich bread, sandwich rolls, and hot dog and hamburger buns. Here are some more things you aren’t buying at Costco—but should be. 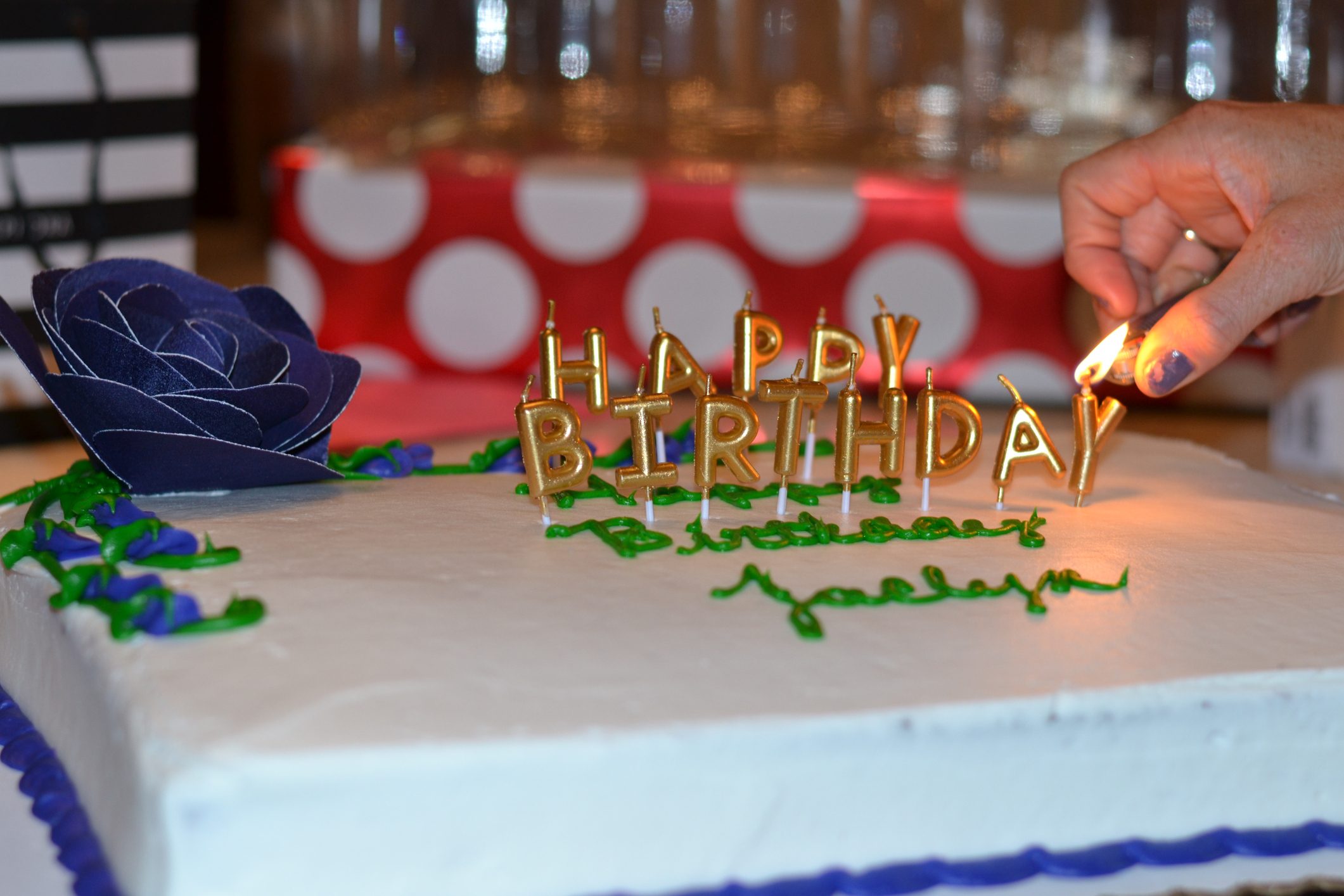 At the end of June 2020, Costco announced that they were getting rid of their beloved half-sheet cakes. The reasons they gave were vague at best; they said they’d “reduced service in some departments” because of COVID-19. They promoted their ten-inch round cakes instead, but customers remained unhappy with the loss of the classic rectangular cakes. But toward the end of July, shoppers started to notice that sheet cake order stations were back in stores. Specifically, stores in Santa Clara and San Jose in California have them; one was even spotted by an NBC reporter. On July 22, seemingly in response to this news, Costco released a statement saying that the cakes were still discontinued. (It was actually the same statement they initially released about the discontinuation of the cakes; it didn’t specifically reference their seeming resurgence.) Whether the cakes will be back in business remains to be seen! Next, find out more things Costco won’t sell anymore.