12 of the Craziest Things Found During a Home Renovation

If you're planning a home renovation, get ready for the unexpected. There's a good chance you'll not only have some construction challenges, but you may find some unexpected things you didn't know were hiding in your home. Here are some of the craziest things found during a renovation, courtesy of reddit users. 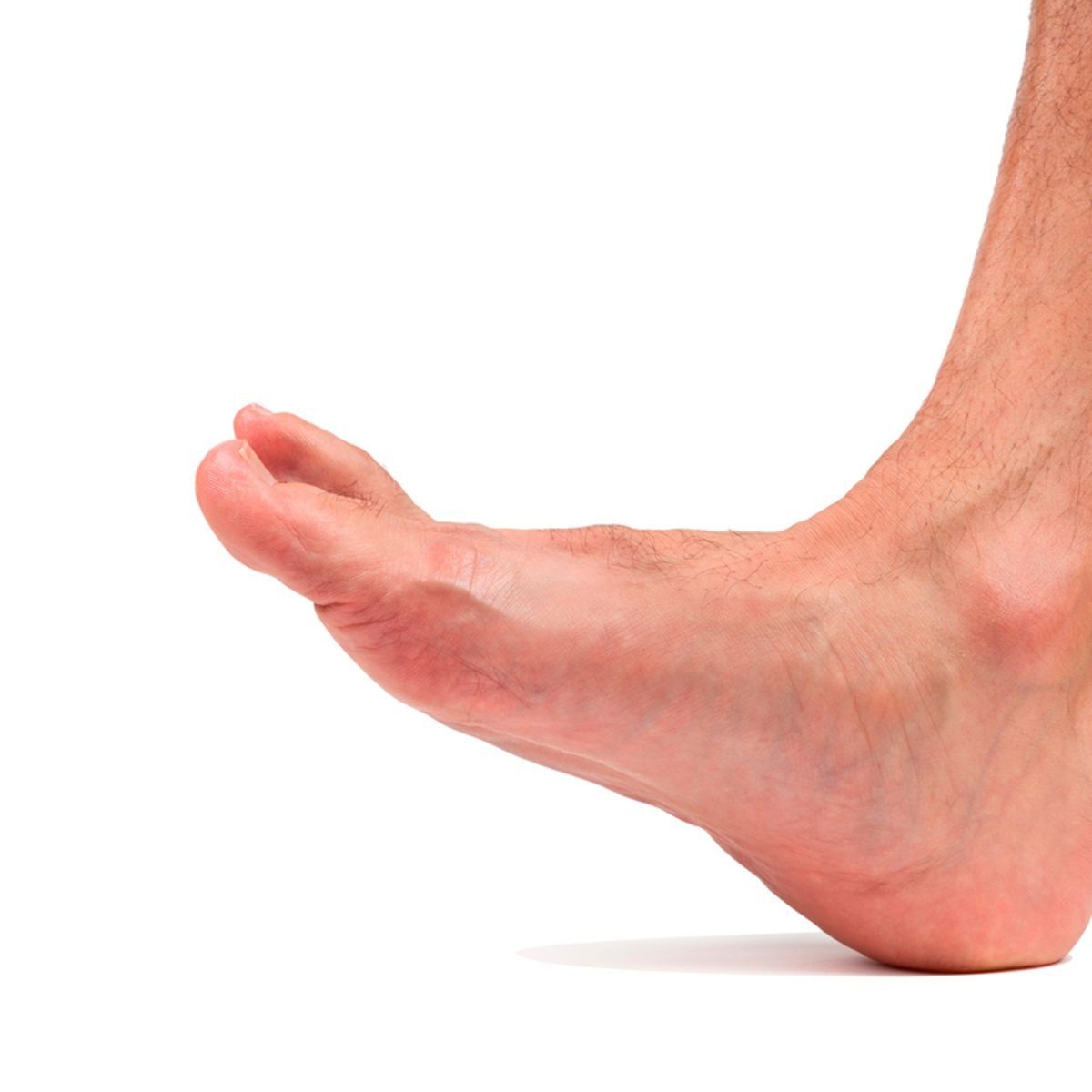 “I was helping a friend renovate her new house and discovered a human foot under the floorboards,” one user said. “The foot was all wired together so that the bones didn’t separate when it was moved. We called the cops and they traced the foot back to a local university.” They think the foot was used as a teaching tool for students, but said it certainly gave them a scare! During a renovation, one reddit user found an old army footlocker which contained a machete from the Philippines, detailed war documents signed by General Patton, and dozens of military insignia. “The father of the guy who owned the locker was a dual citizen during World War I and served an auxiliary role in World War II as an engineer.” 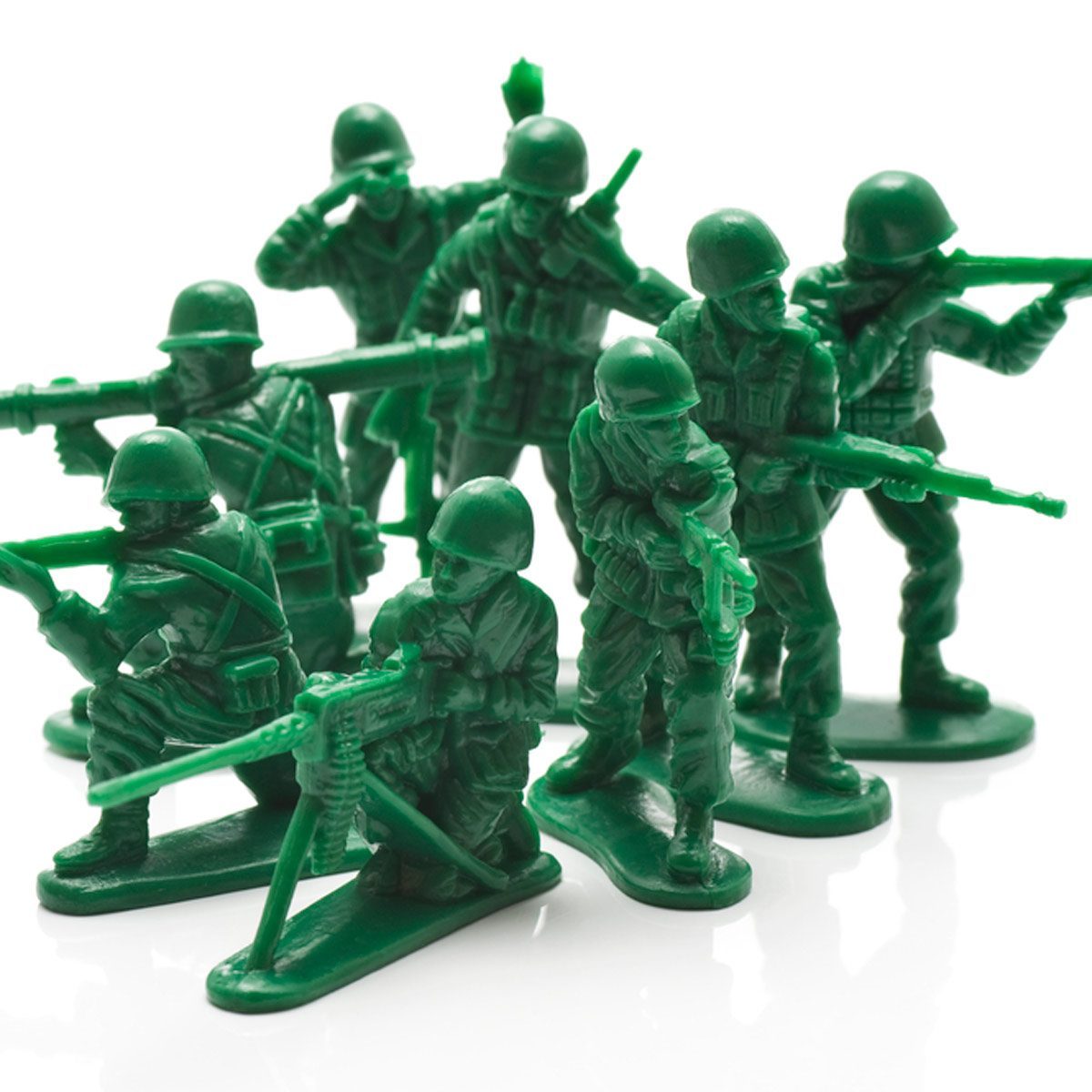 “My dad found a bunch of green army men tied up hanging in his wall,” one reddit user recalled. “They were doing renovations and decided to knock down a wall. Underneath the plaster, in the space between the two plaster pieces, there were dozens and dozens of green army men, with string tied around their necks hanging down.” Bonus: In the backyard, they also found several buried doll heads. These are the creepiest things found in people’s basements. 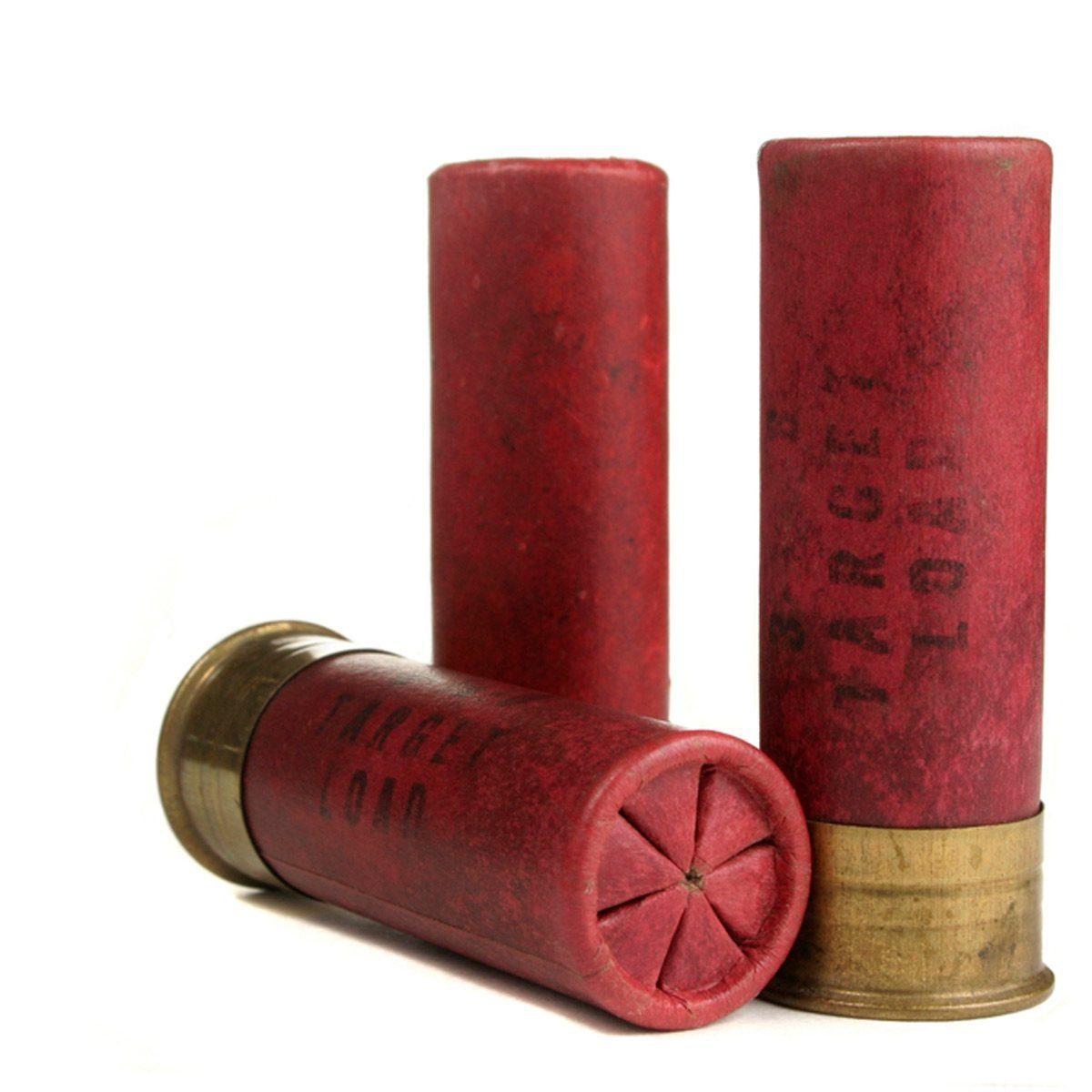 One DIYer found a cookie tin full of old shotgun shells in the attic insulation. “When I found the tin I rattled it hard before I opened it. It sounded like gold coins in there. I opened it up and saw all those old paper shells leaking nitro. Luckily they didn’t go off.” 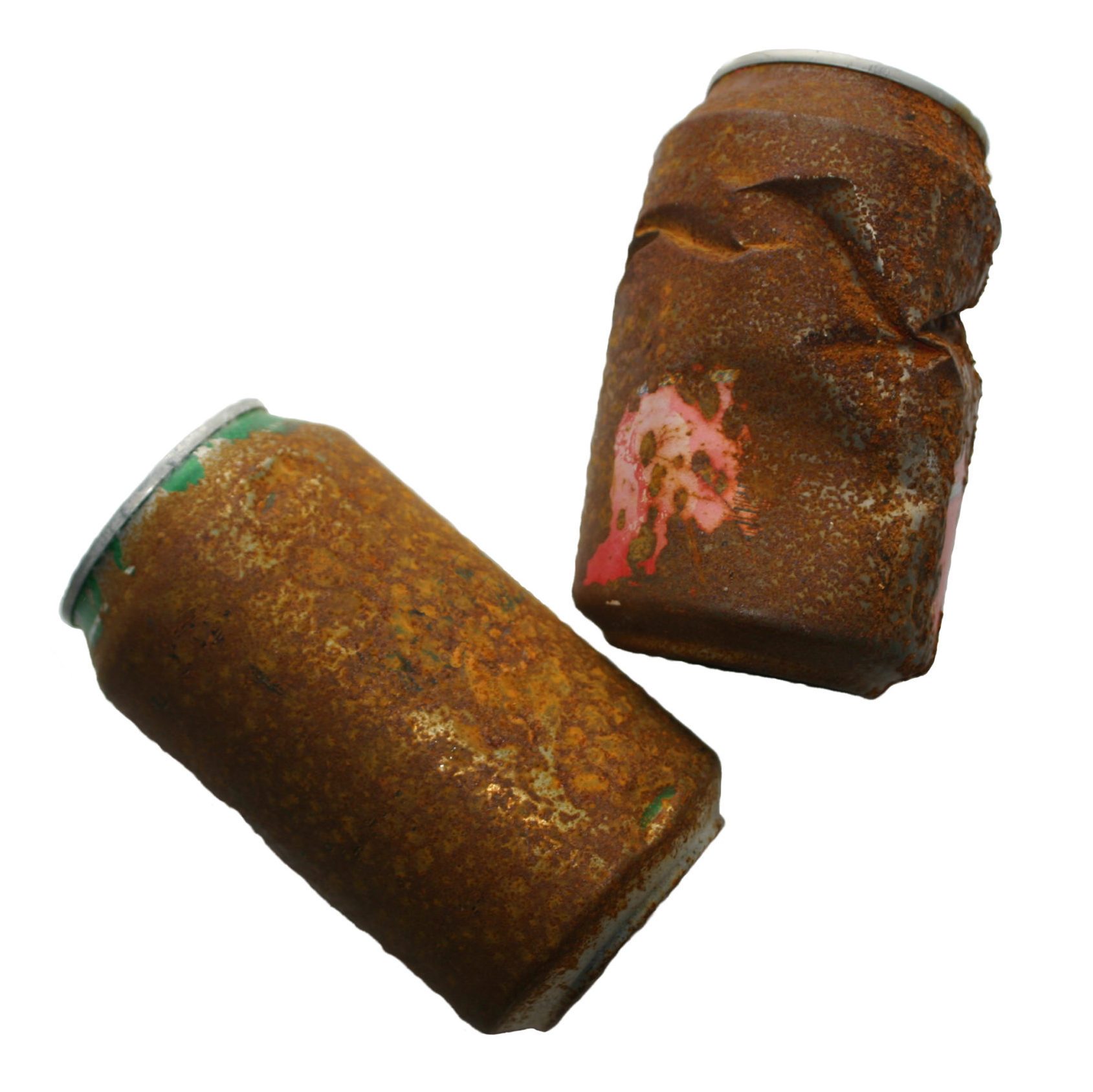 Imagine doing a renovation and finding a bunch of old beer bottles and cans. That’s just what happened to one reddit user while doing a bathroom renovation. “It seemed the preferred brand back then was Rheingold.” Rheingold was a beer introduced in New York in 1883 and was a popular working-class beer until operations were shut down in 1976. Find out the weirdest things found in storage units. 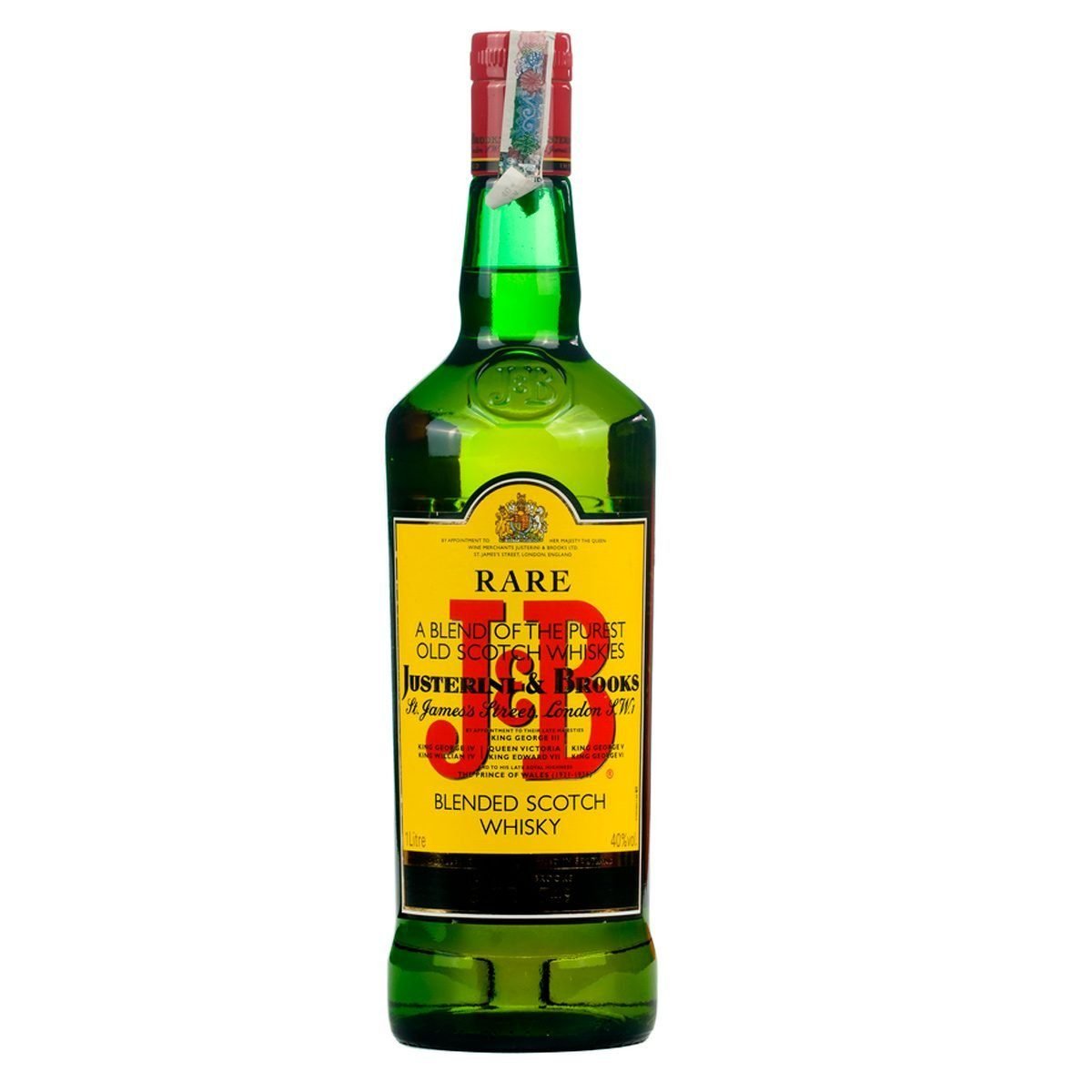 “I found a bottle of 120-year-old Scotch behind a bookcase,” said one DIYer. “Since I was hired to do the remodel, I gave it to the homeowner.” 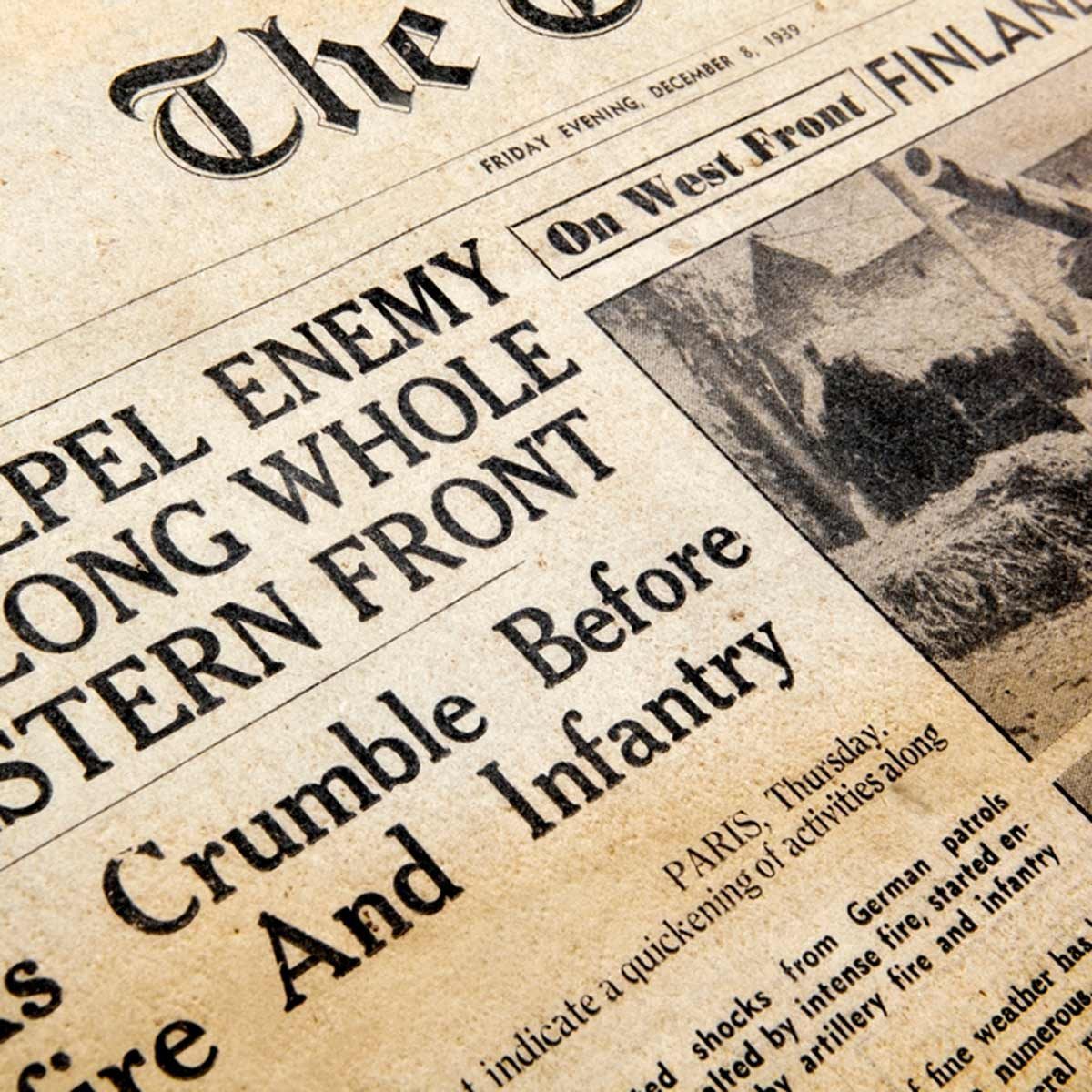 One reddit user recalled an interesting find his friend made while knocking out a wall between the kitchen and living room. “Between the wall, he found an old canister. He opened it and there were some trinkets and crumbled newspaper. It was the front page of the Cincinnati Enquirer the day after Pearl Harbor.” Check out the craziest things ever found during home inspections. 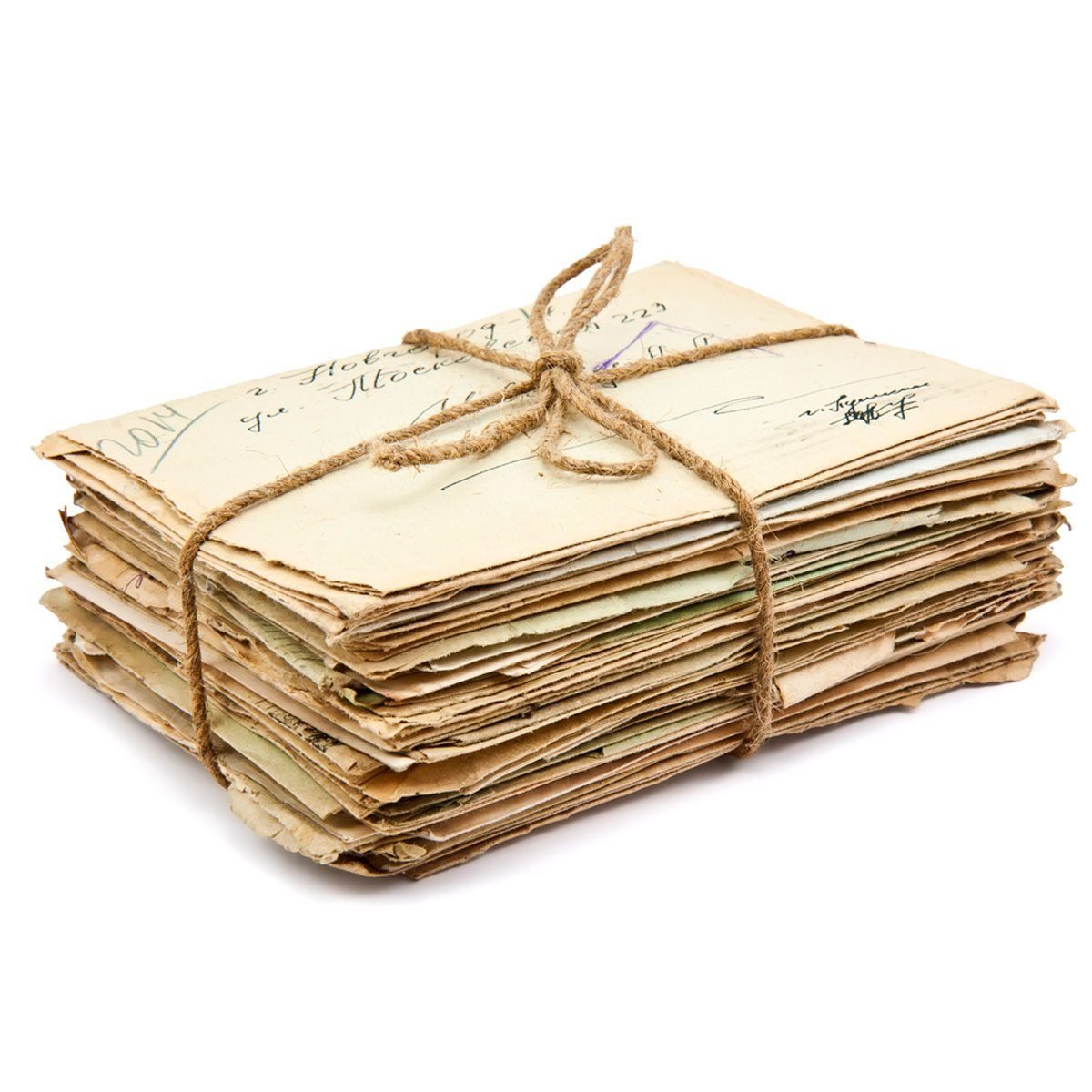 You may learn a lot about your family when doing attic renovations on the family home. “While getting ready for some work in the attic, I found some 30-plus-year-old letters written to my dad from his mother. She had died 20 or so years before. I read the letters and realized they were written to him while he was in prison. I asked my mom about the letters and she admitted to me that my dad had been in prison for murder. My dad still doesn’t know I know.” 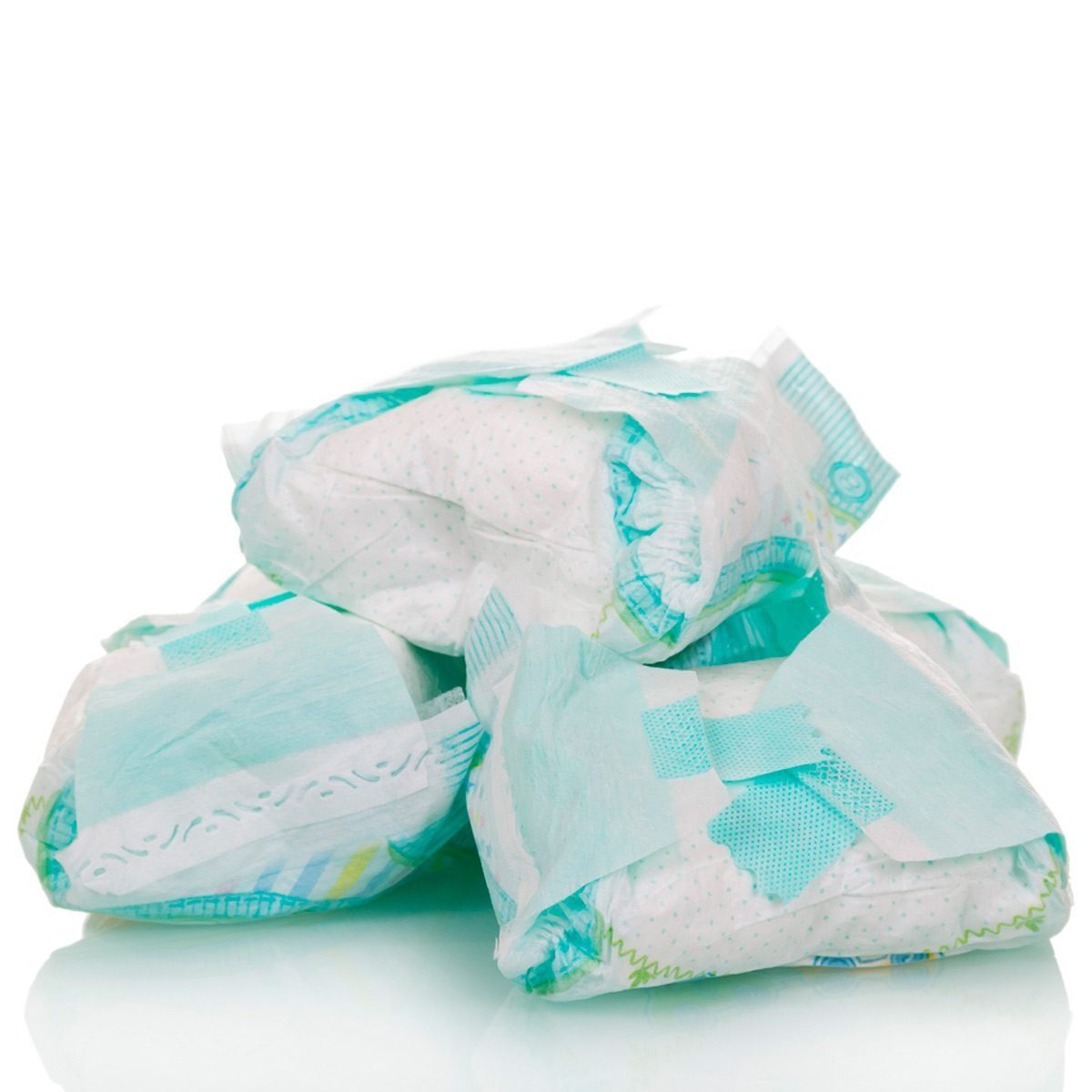 Here’s a stinky find: One reddit user noticed a strong odor when doing some renovation work in the basement. “It turns out the previous owner had decided to use their basement as a diaper disposal zone. I found over 300 used diapers in a huge pile in a corner.” 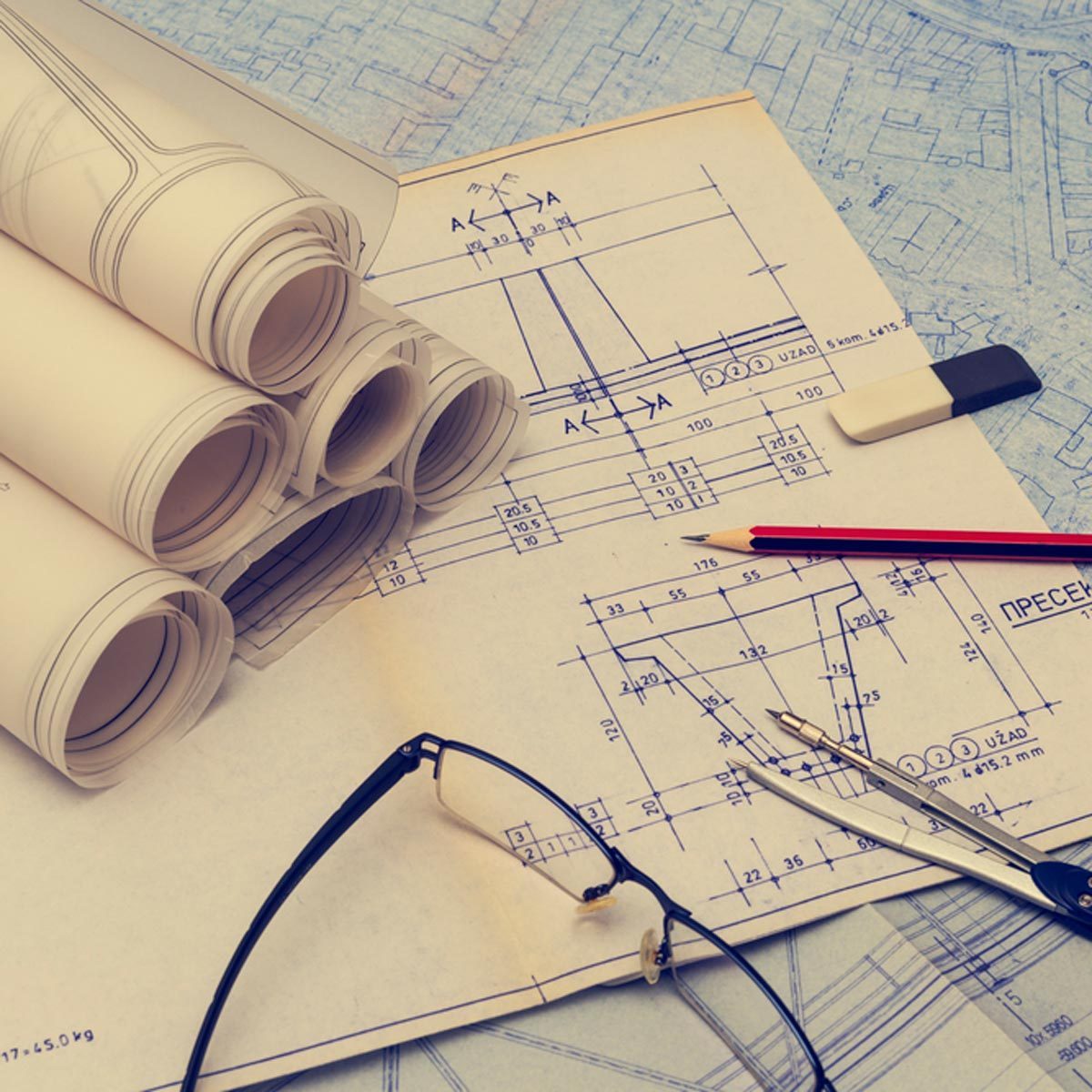 “My friend was renovating his 150-year-old Victorian and the workers found a wooden box inside a wall,” one reddit user said. “All the contents were related to the construction of the house—original blueprints, some tools used, receipts for supplies. Not great monetary value, but they had it all framed in glass and now proudly display it on a wall.” 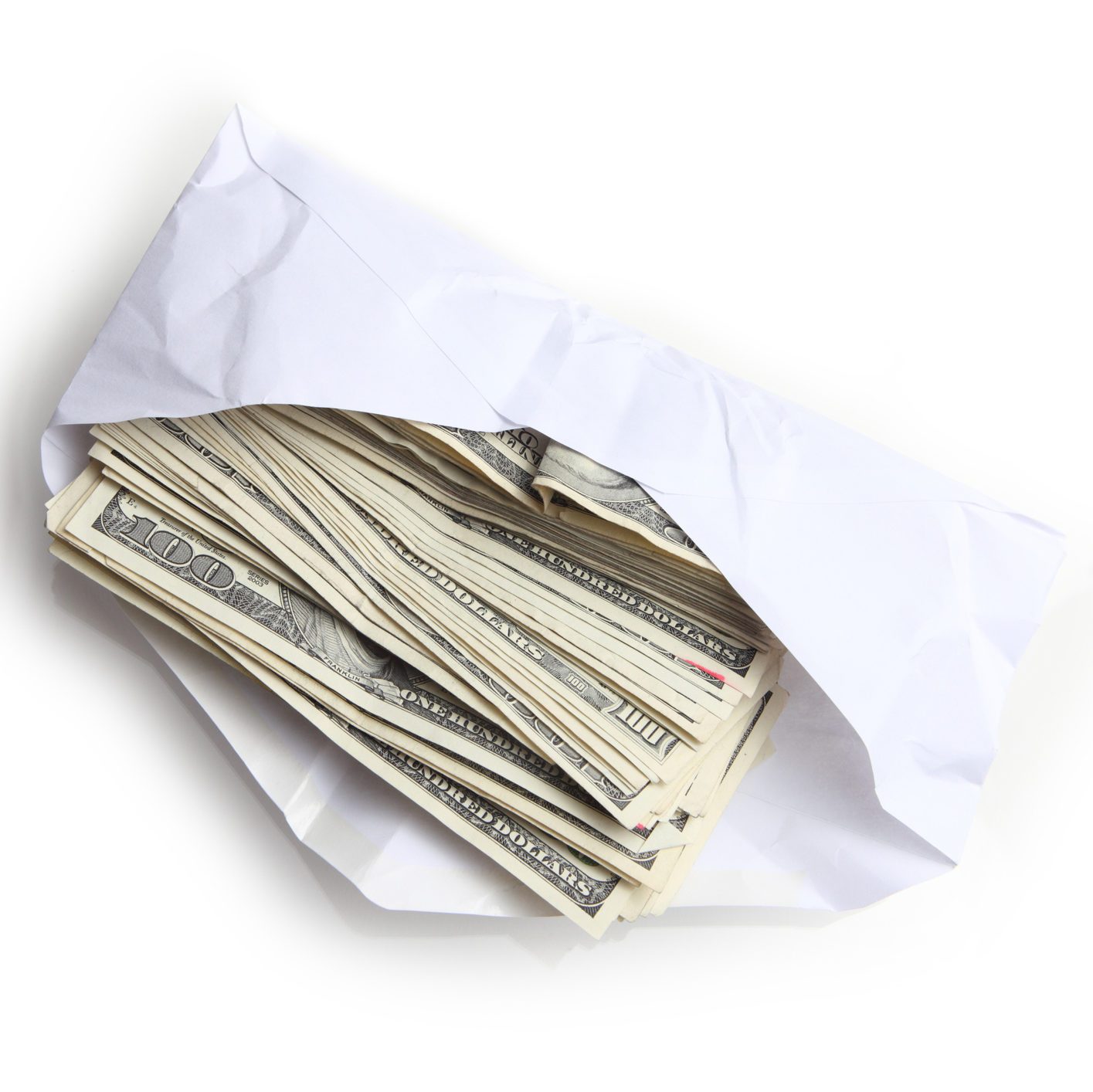 Who knows, maybe during your renovation you’ll hit the jackpot like one reddit user who found more than $1,000. “The bills were all from the ’80s and were in an envelope that had deposits and withdrawals written on it.” Check out the creepiest things found in people’s homes. 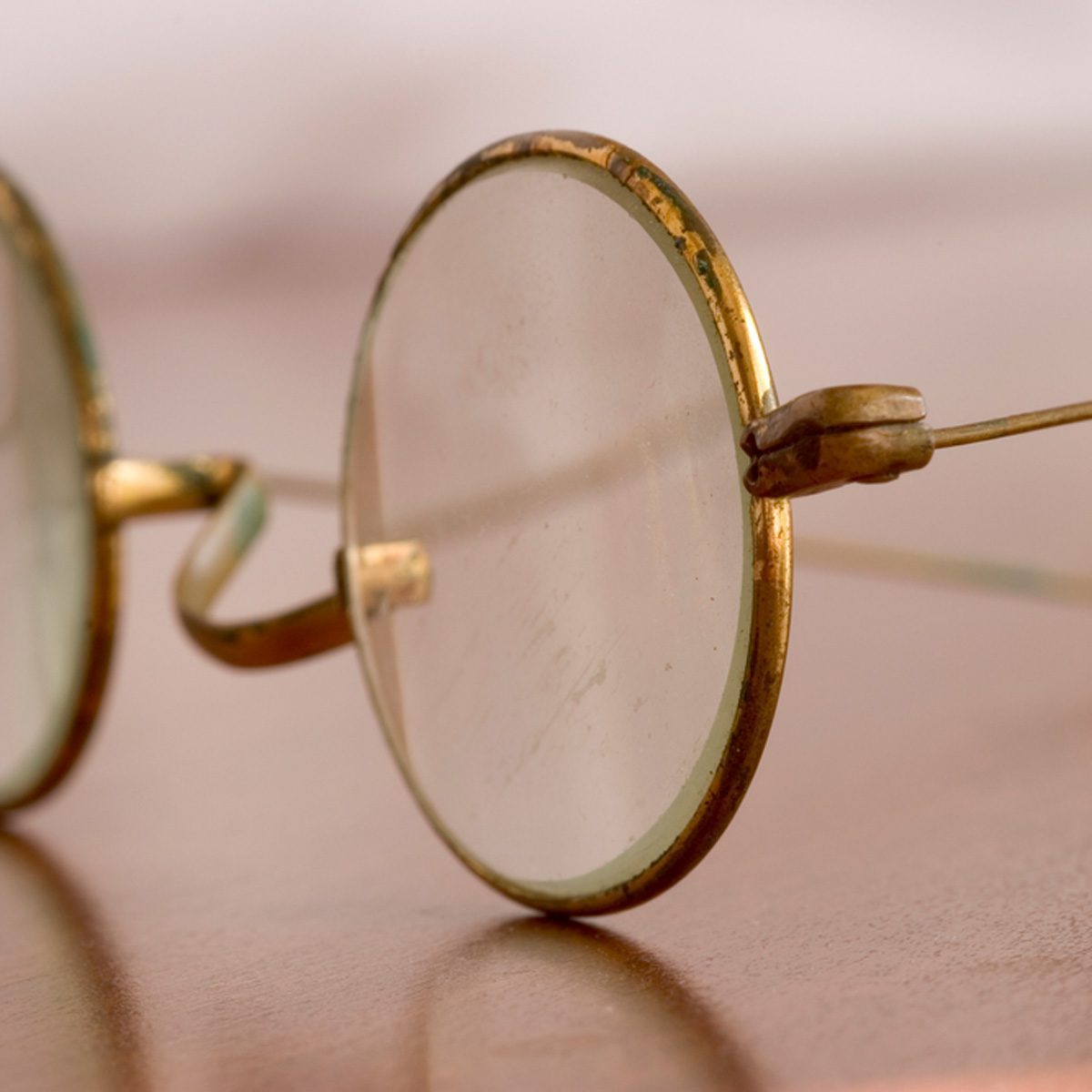 “My uncle was redoing the walls in a bedroom of my old house and when he pulled away the old drywall he found a pair of old wire-framed glasses in the frame. He figured they must have been set down and forgotten about then walled over. They look really cool and he still has them to this day.” Next, found out the craziest things trash collectors have found in garbage.

Rachel Brougham
Writer and editor with a background in news writing, editorial and column writing and content marketing.