Nearly 30 million people cruise each year, and while it's generally a safe way to travel, many onboard incidents that do occur can be avoided. 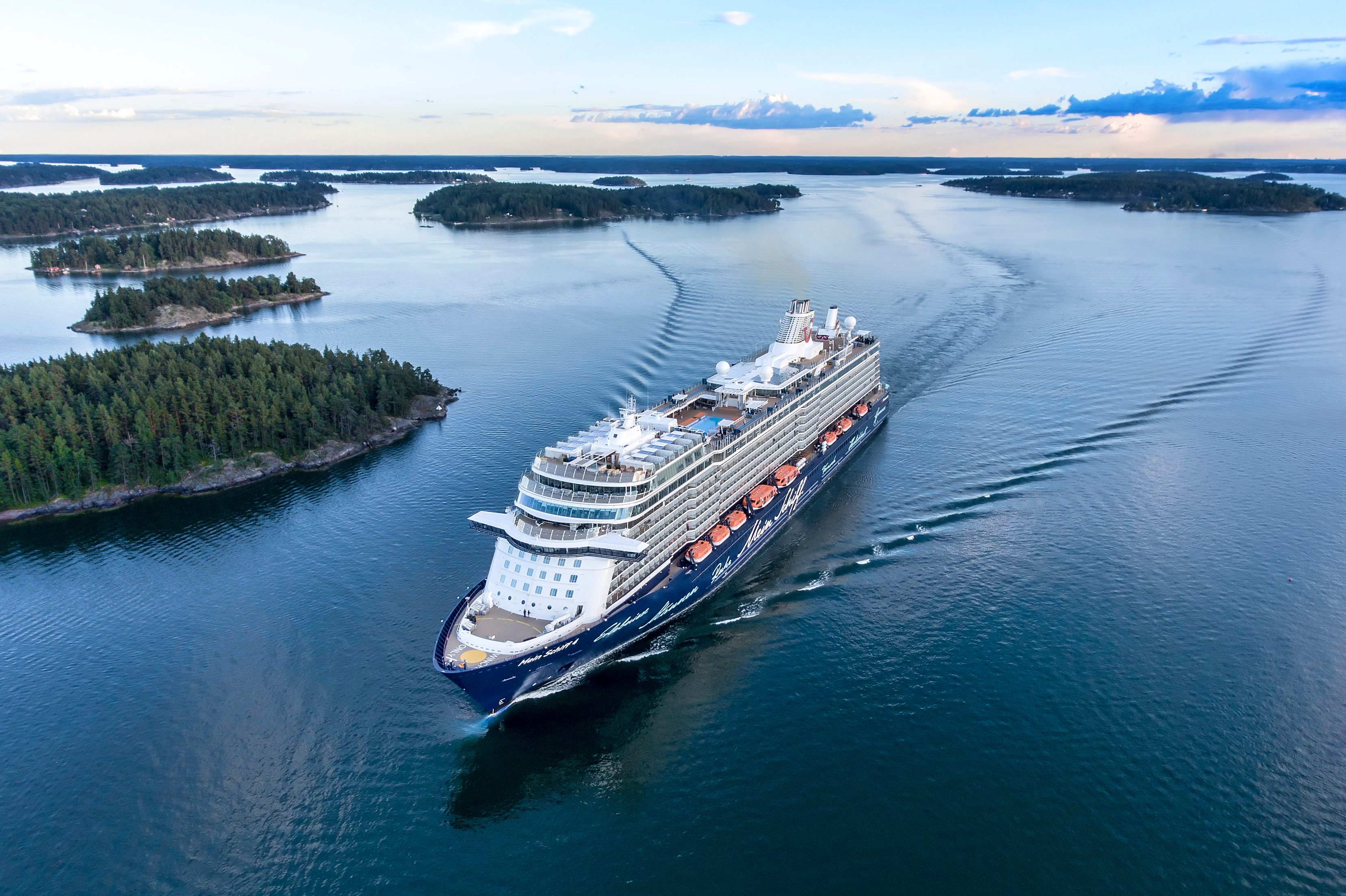 The best way to avoid terror on the seas

When something goes horribly wrong on a cruise, it makes headlines. After all, the last thing anyone expects is for a luxurious, peaceful vacation to end in sickness, injury, or even death. And being in the middle of the ocean, far from the help you’d normally get, adds to the idea that this is the ultimate travel nightmare. But despite the sensationalism surrounding these events, they are actually pretty rare. Colleen McDaniel, editor-in-chief of Cruise Critic, assures cruise skeptics that “cruising is an incredibly safe form of travel, with most cruises sailing without issue each and every day.” Cruise safety statistics back this up. Between 2005 and 2011, 100 million people cruised, but just 448 major cruise-ship accidents were reported (including 16 deaths) and an average of 17 passengers falling overboard, according to Maritime Injury Guide.

Despite the odds against it, though, accidents and unforeseen issues can arise—just as they do on land. “Cruise lines have strict rules and protocols onboard, put in place with guest and crew safety as the top priority,” says McDaniel. Translation: Those rules are there for a reason, so you should pay attention. While all cruise passengers should familiarize themselves with their ship’s rules and regulations before sailing, they should especially heed the following safety rules, which most people don’t take seriously enough.

Swim at your own risk

Before you jump into a cruise ship’s swimming pool or sink down into a hot tub during a day at sea, know this: “While some cruise lines have introduced lifeguards in recent years (Disney, Royal Caribbean, and Norwegian have lifeguards on all ships), many cruise ships don’t have lifeguards onboard,” warns McDaniel. While cruise lines have clear signage at each pool to indicate if a lifeguard is not on duty, there have been serious accidents and drowning deaths recently onboard cruise ships. That’s why McDaniel says “all cruisers should be aware that, for the most part, cruise ship pools are not monitored, and all swimmers should swim at their own risk.” Here’s what else you should know before booking a cruise.

Those balcony railings are there for a reason—a very big safety one—and it should be obvious that people shouldn’t climb on them. Apparently, this isn’t the case. In fact, with the rise of extreme selfies, taken to garner social-media likes, this universal cruise safety rule is being tested by passengers more than ever. McDaniel notes, “Cruise lines follow strict protocols for the height of their balconies and railings, making it nearly impossible to fall overboard accidentally,” and yet every year there are, on average, a dozen and a half reports of passengers going overboard. But selfies aren’t always to blame. In 2019, a toddler tragically fell to her death on a Royal Caribbean cruise ship after her grandfather placed her on a railing, not realizing that the window in front of it was open.

Pay attention to the muster drill

You’ve already been onboard for a couple of hours and your cruise vacation is in full swing. You’ve hit the buffet and probably have a fruity drink in hand, but before your ship can push away from the dock, you must attend the muster drill. Maybe you can hear your kids moaning at the mere thought, but this safety procedure is important and compulsory.

McDaniel points out that while “most cruises sail without ever needing to use the information provided, at the start of every cruise, passengers are required to attend the muster drill—a safety presentation that walks through protocols in the unlikely event of an onboard emergency, similar to safety briefings on airplanes.” Being armed with the protocol that needs to be followed in the event of a real emergency like the Viking Sky cruise evacuation in 2019 can literally be the difference between life and death. So, put on a smile and pay attention for 10 minutes. Among other things, you’ll learn how to put on a life vest properly, find out where your designated lifeboat is located, and be reminded that you shouldn’t climb on balcony railings or smoke in non-designated areas. On the flip side, these are the 28 secrets cruise lines won’t tell you.

Only smoke on a cruise ship where it’s allowed

Tanner Callais, the founder of Cruzely, warns that “by far the biggest danger to a cruise ship is fire. That’s why cruise lines prohibit anything with an open flame or heating element like candles or coffeepots and also ban smoking, except in designated areas.” Smoking is never allowed in your room, not even out on your cabin’s balcony—and for good reason. “A Princess cruise ship experienced a fire that is thought to have started from a lit cigarette in a guest’s cabin,” notes Callais. “The blaze not only destroyed dozens of cabins, but it also killed one person and hurt about a dozen more.” While smoking is a full-on safety hazard, these missteps are things that polite people never do on cruises.

That’s why cruise lines are heavily invested in the health of their passengers, says Callais. Handwashing is mentioned in the Guest Conduct Policy for multiple cruise lines, and handwashing stations are positioned all over every ship to strongly encourage meticulous hygiene during the cruise. Beyond the onboard washy-washy, “passengers are required to complete a survey asking about recent symptoms of gastro illness before they can get on the ship. If they have any symptoms, a doctor will check them out free of charge,” says Callais. In all likelihood, you will not have an issue boarding the ship, but cruise lines must be cautious when the health of thousands of passengers and crew is at stake. While there are no reports of repercussions for falsely claiming to be symptom-free before climbing on board, honesty is always the best policy when it comes to health and safety.

Just FYI, these are the cleanest (and dirtiest) cruise ships, according to the CDC.

McDaniel recognizes that many people like to cut loose while on a cruise vacation. But she urges passengers to follow the same safety precautions at sea, as they would on land, and drink responsibly. She explains, “Cruise-line policy gives cruise-ship staff final say in whether a passenger has had too much to drink, in the best interest of everyone’s safety—even if guests have purchased a drink package” or are sailing on one of the best all-inclusive cruises. There have been too many injuries, fights, and deaths as a result of cruise passengers not taking cruise-safety rules seriously enough. The bottom line: Be smart and be responsible, whenever alcohol is in the mix.