6 Photos of Earthquakes That Made History

These quakes have caused some of the worst damage around the globe. 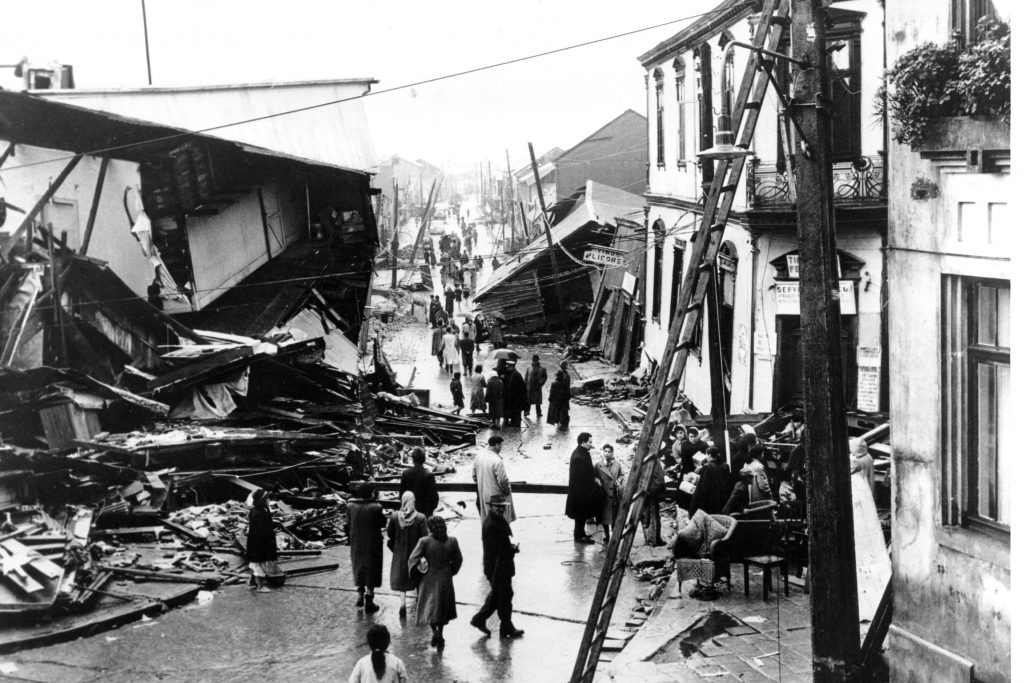 The Valdivia earthquake of May 22, 1960, was the most powerful earthquake ever recorded. Reaching a magnitude of 9.5, the devastating natural disaster displaced two million people from their homes, caused at least 3,000 injuries, and took the lives of 1,655 people. Though the ruinous effects of the temblor were felt throughout Chile and other parts of South America, the earthquake was named for the city that it brought the most destruction: Valdivia. The shifting tectonic plates also sparked a series of tsunamis, which rippled throughout the world, wrecking communities in New Zealand, Japan, the Philippines, and Hawaii. These iconic newspaper covers will excite any history nerd. 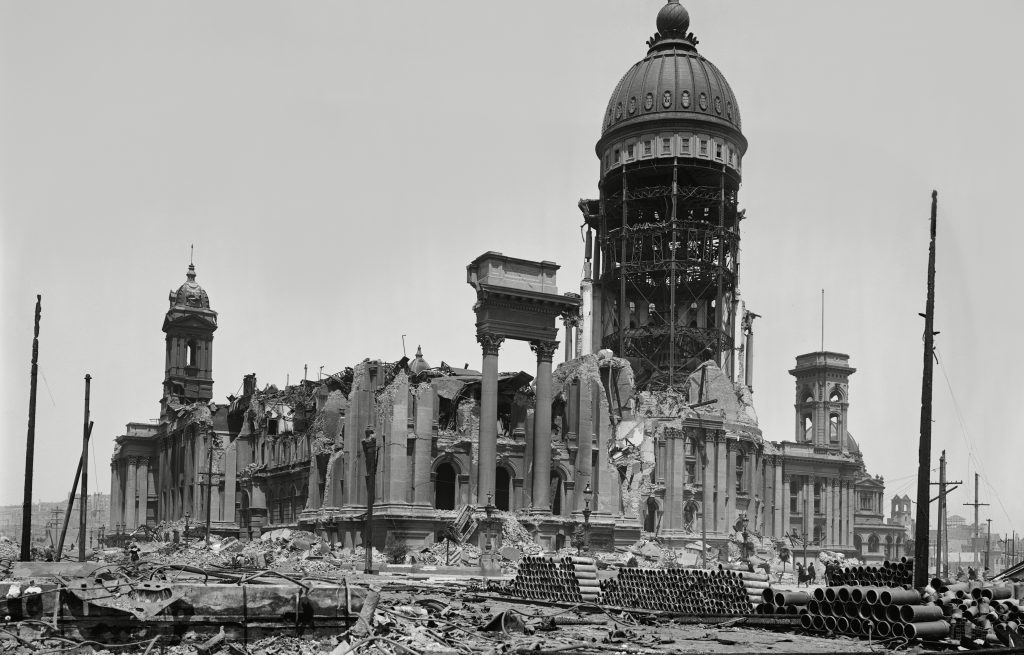 On April 18, 1906, the great San Francisco earthquake rocked California. Though the shaking only lasted for 45 to 60 seconds, it was felt across Oregon, Nevada, Los Angeles, and, most fervently, San Francisco. The short duration of temblors is one of many facts about earthquakes that most people don’t know. In addition to toppling buildings, the earthquake ignited a number of fires around the city that blazed for three days and destroyed hundreds of city blocks. Unfortunately, the disaster killed about 3,000 people and left 400,000 more residents without a home. For many weeks following the earthquake, displaced residents of San Francisco were forced to sleep in tents, eat from food banks, and live in crowded, unsanitary parks. This image of San Francisco’s crumbling city hall provides a glimpse into the widespread wreckage that resulted from the shifting of the San Andreas fault—one of the most damaging natural disasters in all of U.S. history. 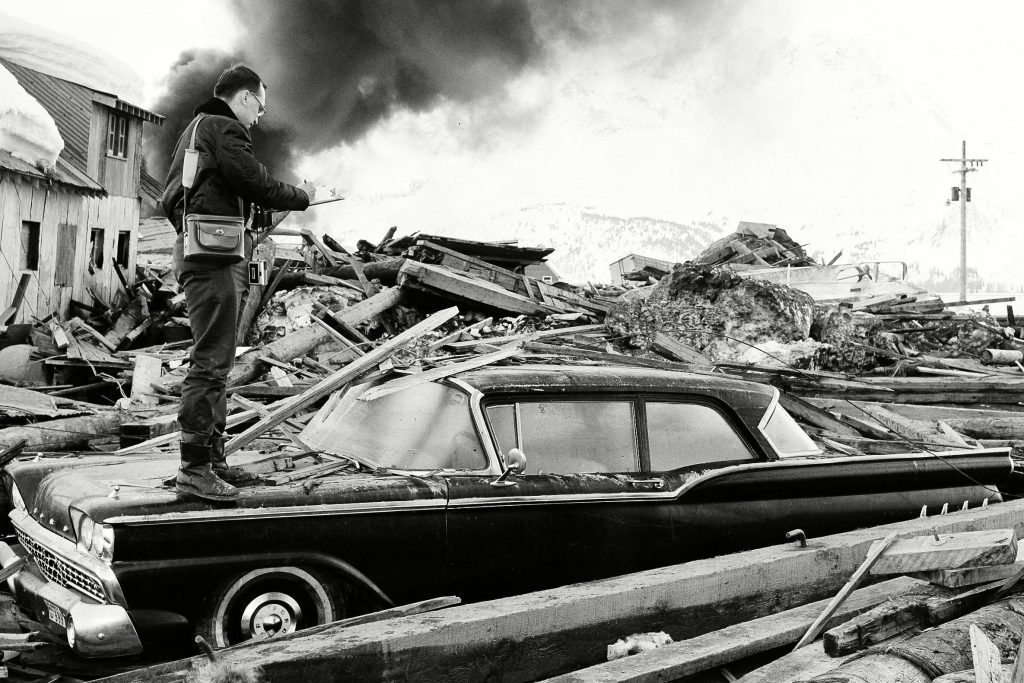 The Great Alaskan earthquake of 1964 was the second largest earthquake ever recorded—second only to Valdivia. At a merciless magnitude of 9.2, the earthquake shuddered for four and a half minutes beneath the Prince William Sound region of Alaska. As the ground quaked and quivered, tsunamis washed over the coastal towns of Valdez, Whittier, Seward, and Kodiak, and a landslide crushed the city of Anchorage. Though 131 people were killed by the natural disaster, the death toll was relatively low for an earthquake of such a powerful magnitude. To this day, the Great Alaskan temblor is the largest earthquake to ever hit the United States—and one of many unbelievable natural disasters engraved in American history. This image depicts a photographer capturing the ruins of Valdez from the top of an abandoned car. In the background, mountains of debris climb in every direction, smoke billows from a building, and, besides the one photographer, the town is void of life. 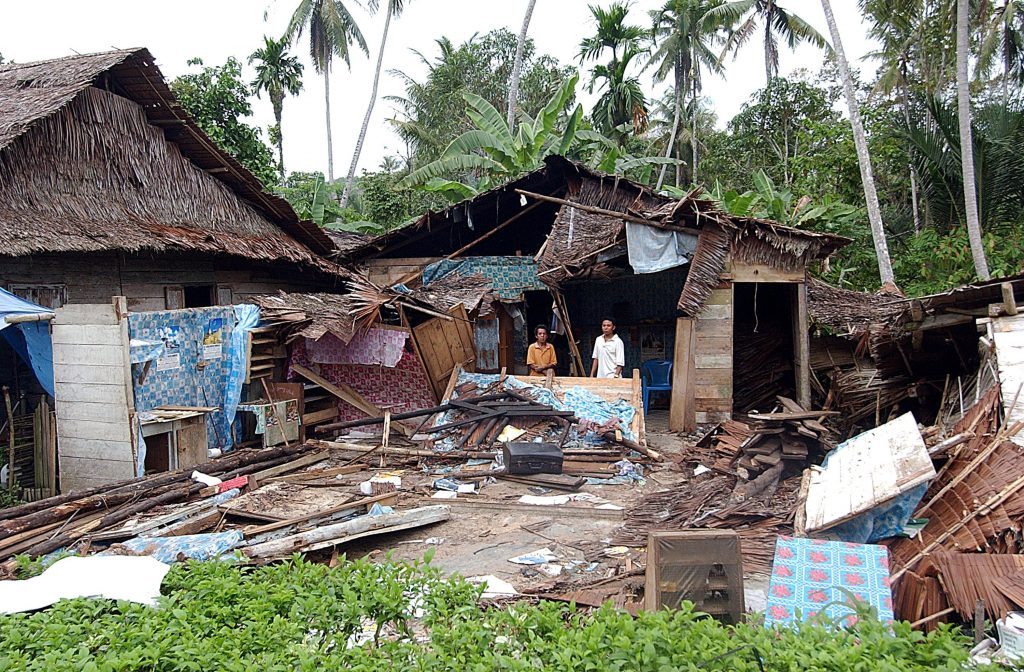 On March 28, 2005, an 8.7 magnitude earthquake shook Sumatra, Indonesia, triggering an enormous tsunami along the north-west coast. While the impacts of the earthquake were felt most profoundly in Indonesia, the shocks also rippled to Thailand, Singapore, Malaysia, and Australia. The timing of the disaster was especially damaging. Striking at 11:09 in the evening, an estimated 1,000 Indonesian people were killed while sleeping or trying to escape the upper floors of their homes. The widespread destruction caused by this earthquake is reflected in the photo above—immortalized as one of the most significant and devastating earthquakes that this region has seen. 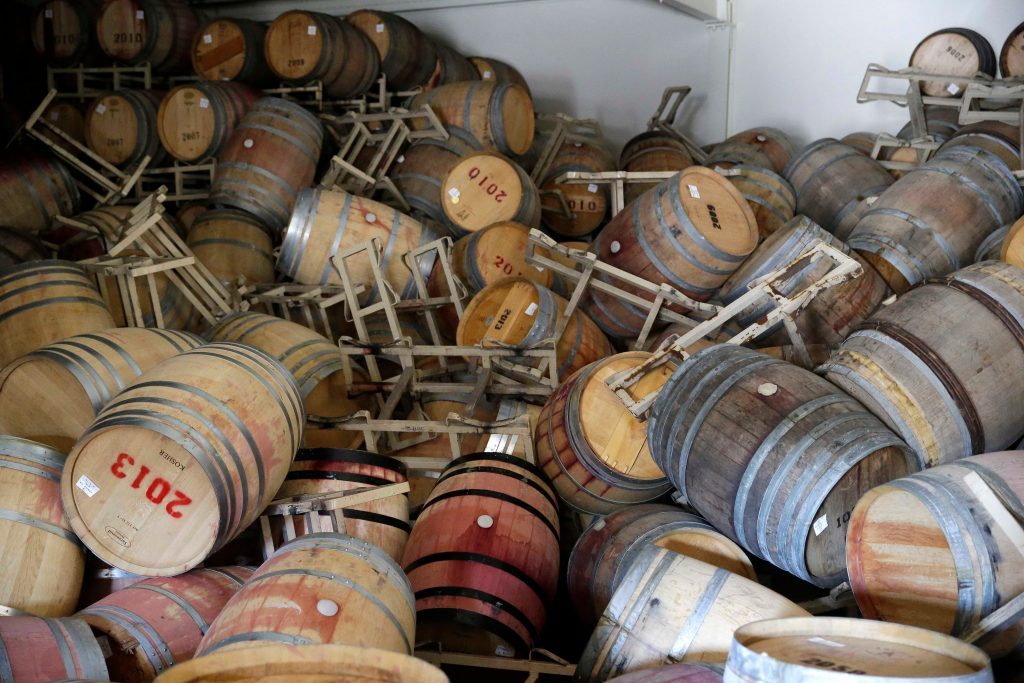 In August 2014, California’s wine country was rattled by a magnitude 6.0 earthquake. Similar to the San Francisco earthquake of 1906, Napa’s temblor resulted from a shift in the San Andreas fault system beneath California. Though the Napa Valley frequently experiences minor earthquakes, this was the most powerful tectonic shift Napa has seen in 25 years. The earthquake split roads, toppled buildings, and amassed $400 million of damage. Included in this figure is the estimated $80.3 million of damage that was done to the Valley’s robust wine industry—the real disaster in the eyes of wine lovers! This famous photo shows the damage that the earthquake brought to many vineyards and wineries in the wine capital of the United States. 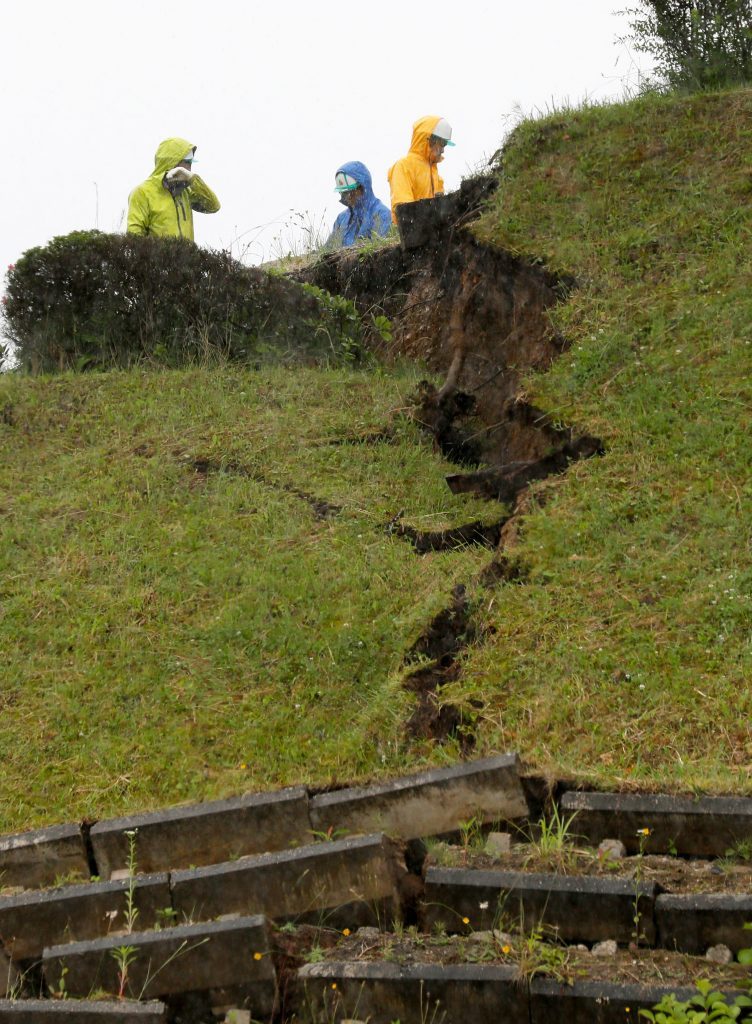 On June 18, 2019, a magnitude 6.7 earthquake struck northwestern Japan, triggering multiple tsunami warnings in coastal cities. In preparation for the terrifying tsunami, at least 1,500 people fled their homes in coastal cities to higher ground, taking shelter in evacuation centers until the warning was lifted. As one of the most earthquake-prone places on the planet, this temblor was not the most devastating natural disaster to ever hit Japan. Japan actually has about 1,500 earthquakes each year and the country has often received international aid—you can follow these simple steps to support victims of natural disasters if you’re interested in helping out. The June earthquake did injure at least 21 people, caused significant power outages throughout the country, and split deep cracks in the Earth—as shown in the photo above.