From dumping her husband to sometimes putting her elbows on the table, this etiquette expert made—and sometimes broke—her own rules 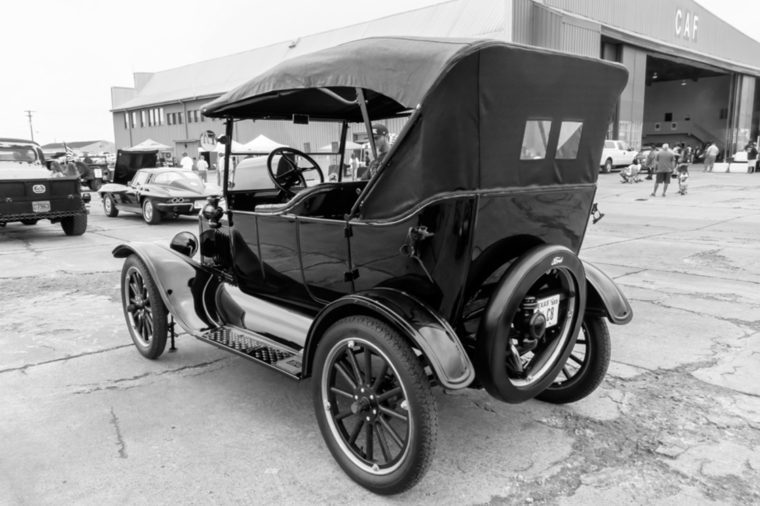 She was queen of the road

Imagine driving with Emily Post cross-country for 27 days! That is what her son Edwin did back in 1915. According to History.com, Post, Edwin, and her cousin Alice set out on the almost four-week-long road trip from New York City to the Panama-Pacific Exposition in San Francisco. Post would then go on to write a series of articles for the weekly magazine Collier’s about her journey. Both the topic and the trip itself were unusual for a woman to take on in 1915, particularly a middle-aged, divorced mother of two.

According to Smithsonian Magazine, the articles were later expanded into a book titled By Motor to the Golden Gate, focusing on “whether it was possible to drive across the continent in comfort,” Jane Lancaster wrote in the book’s 2004 introduction. The trip included stops at Niagara Falls and the Grand Canyon and even an overnight stay in the desert, although Lancaster noted that Post “still preferred a luxury hotel.” So it’s only appropriate that later in her etiquette books, Post included some advice on driving as well, such as, “Never take more than your share—whether of the road in driving a car, of chairs on a boat or seats on a train, or food at the table.” Refresh your memory with 11 more driving etiquette rules you’ve forgotten since driver’s ed. 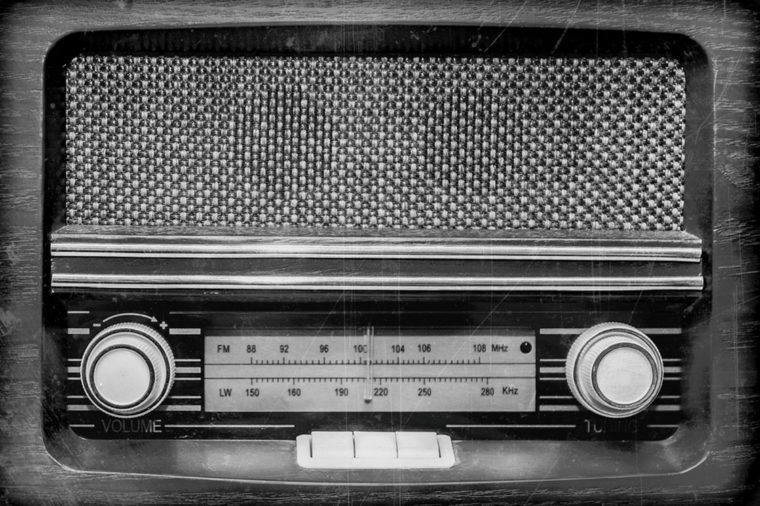 She was the original “nonshock jock”

Another unusual career move for a woman in the late 1920s was being broadcast on the radio, but Emily Post was on the air for eight years with her popular show. According to the Emily Post Institute, even President Franklin D. Roosevelt was flattered when he was told that his fireside chats were as good as Emily Post’s. With the Great Depression going on all around them, Post’s radio broadcasts continued to be in high demand. “An anxious nation wanted reassurance about how to sit at the table,” Newsweek reported. “Even if it had no guarantee of where the food on it would come from.” Make sure you’re not making these 10 table etiquette mistakes. 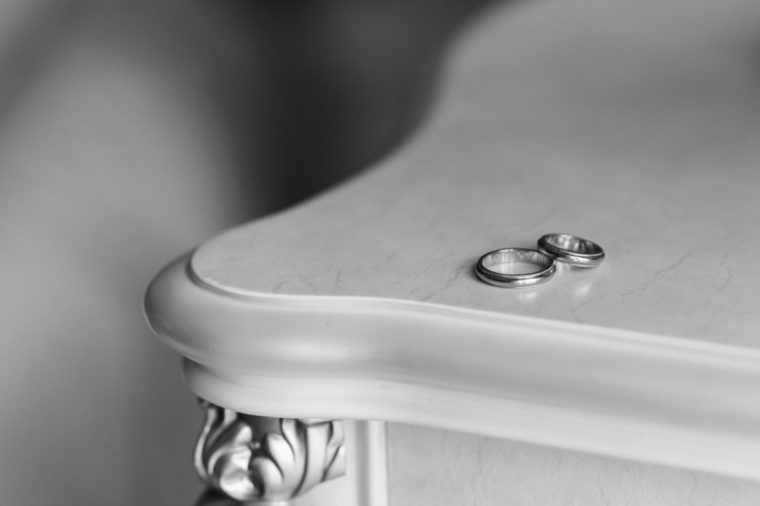 Getting married was definitely the proper thing for a young lady to do back in the 1800s, especially one who had attended finishing school and had her debut into society. It seemed as if Emily was living the dream: She married Edwin Post, a stockbroker; lived in a beautiful home in Tuxedo Park, New York; and gave birth to two sons. But alas, all was not as it appeared. In addition to her husband’s business going belly-up and losing much of Emily’s money in the process, he had a thing for chorus girls.

After a blackmail scandal in which a major newspaper publisher threatened to reveal his sordid affair with a starlet, Emily couldn’t take it anymore, according to Newsweek’s recounting from Laura Claridge’s book Emily Post: Daughter of the Gilded Age, Mistress of American Manners. The whole unfortunate fiasco was an embarrassment to Emily, and she divorced her philandering hubby in 1905, which set the wheels in motion for her own success. Check out these 17 ridiculous dating etiquette rules from the 1950s. 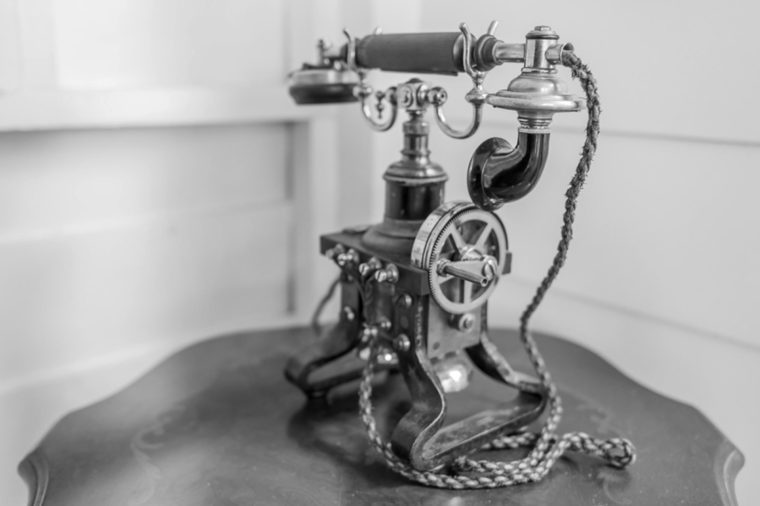 Her phone was always open

Phone in your etiquette question? Yes, indeed. Emily Post had her phone number published in the Manhattan phone book under the name Mrs. Price Post (Price was her maiden name), and you could just give her a ring for real-time etiquette advice. She even continued to answer calls pertaining to etiquette in her later years, according to Claridge’s book. Avoid these 10 all-too-common cell phone faux pas. 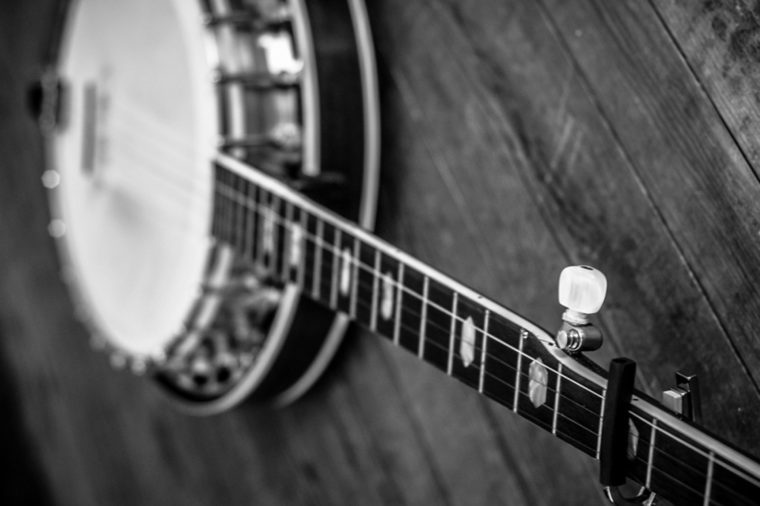 She rocked with a banjo

It might be hard to envision Emily Post playing the banjo, but according to Claridge’s biography, she was quite the musician. In fact, as a young lady in the 1890s, Post was referred to as “perhaps the best banjoist in fashionable society.” Check out the secret talents of these other famous people. 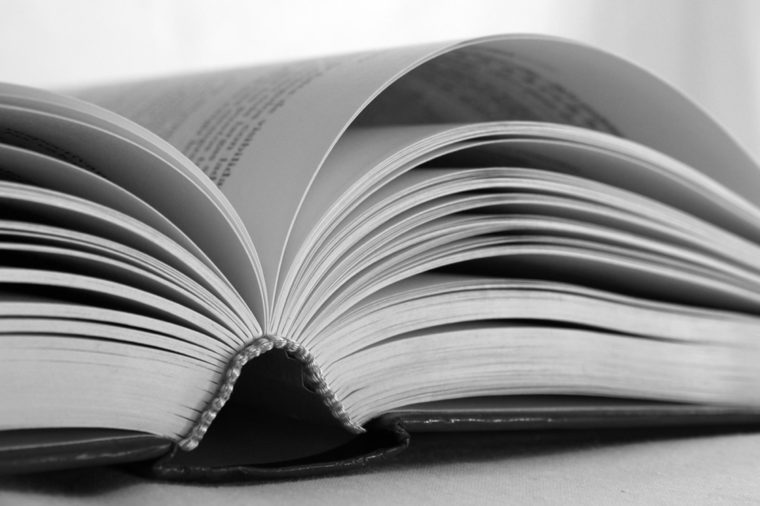 Her book was worth stealing

When it comes to crime, you’d think that snatching a good whodunit or page-turning thriller would make a lot more sense than stealing a copy of a book about manners, but not according to Jennifer Warner’s book Minding Her Manners: The Life and Times of Emily Post. The author shares that Emily Post’s Etiquette is reported to be the second-most-stolen book from public libraries, with only the Bible being ripped off more often (another irony). Although she lived her entire life as a member of the privileged caste, the CS Monitor notes that “Post was a social egalitarian who believed that class is defined solely by one’s behavior.” Follow these 10 etiquette tips if you’re a guest at someone’s home. 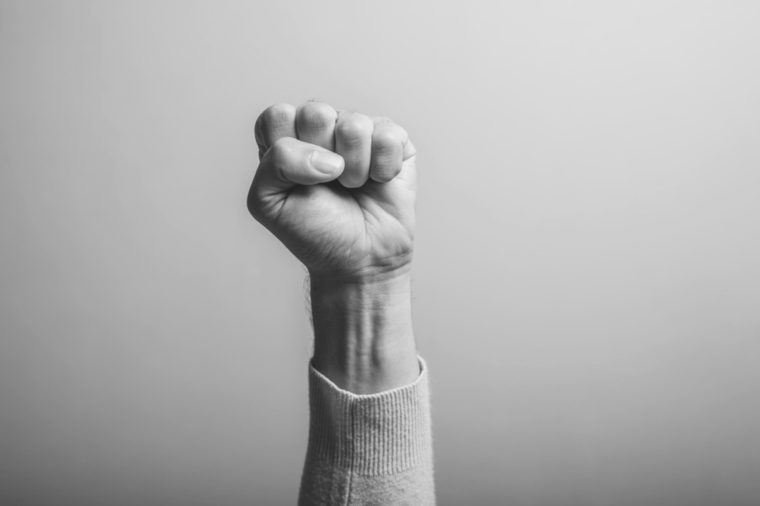 She was an activist

Emily Post may have come of age in a world where women were told to act and live a certain way—and to some extent, her book on manners was influenced by her upbringing—but beyond bringing a sense of order to people’s lives, she had her own rules to live by, and they weren’t to sit by quietly and watch. In Claridge’s biography, we discover that after World War II, Post worked anonymously to bring Jewish orphans to the United States. Read on to learn more about 21 pioneering women who changed the world. 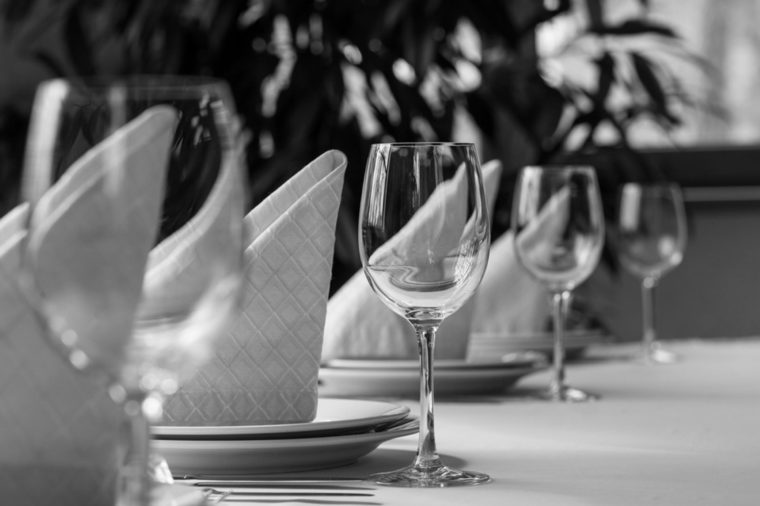 She was full of contradictions

When it came to following the rules herself, Emily Post wasn’t a stickler. In fact, Claridge writes that Post often ignored her own advice to avoid putting one’s elbows on the table, regularly putting hers on the table at fancy parties. Yet at the same time, she could be snobbish, like when the Duke and Duchess of Windsor toured the United States. Post said that the Duke of Windsor should be addressed as “Your Royal Highness,” while the Duchess of Windsor should be addressed as “you.” Find out the 18 etiquette rules everyone in the British royal family must follow. 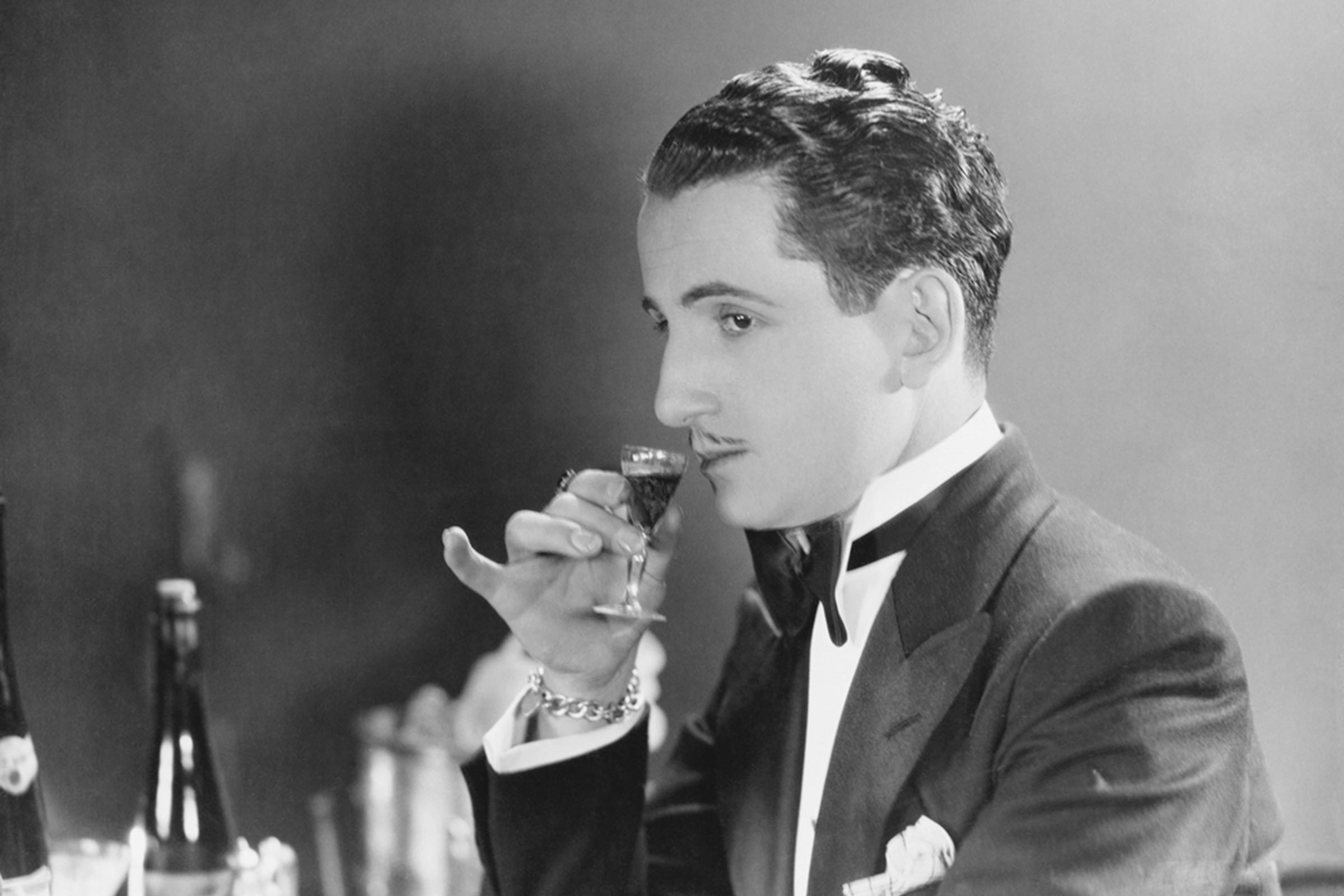 Female journalists in 1950 voted Emily Post the most powerful woman in America next to Eleanor Roosevelt, Owlcation reports. Post remained active well into her 80s, and her influence is still seen today, with the recent release of Etiquette‘s 19th edition. The book has been updated by her great-great-grandchildren, and now, in addition to Post’s classic etiquette-and-manners advice, the book addresses issues of diversity and even social media. Don’t miss these 50 etiquette rules you should always practice.