8 Things That Will Probably Be Extinct by the Year 2030

New technology is bound to leave these common household items in the dust. 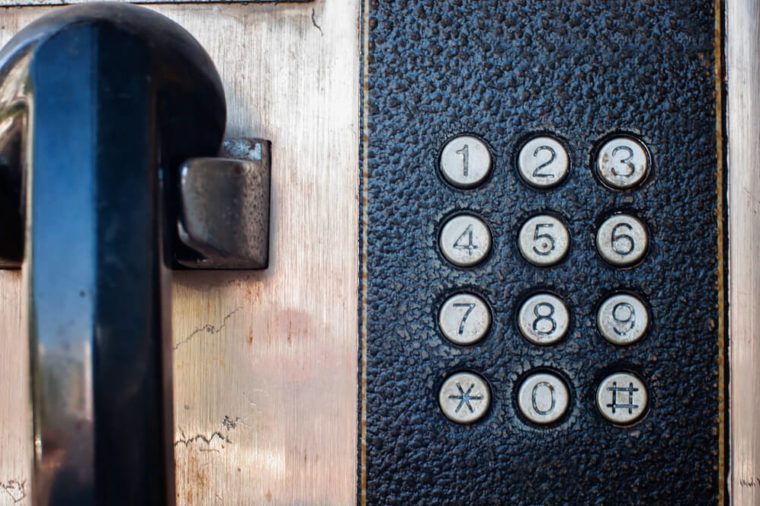 In the ’90s, there were about three million payphones in America. But obviously, once the cell phone came along, they became less and less necessary. In New York, kiosks offering phone calls, free Wi-Fi, Internet service, and a port to charge your cell phone are replacing the booths, writes CBS. As for the four payphones left in the Big Apple? They’re all free! Here’s how to lower your cell phone bill once and for all. 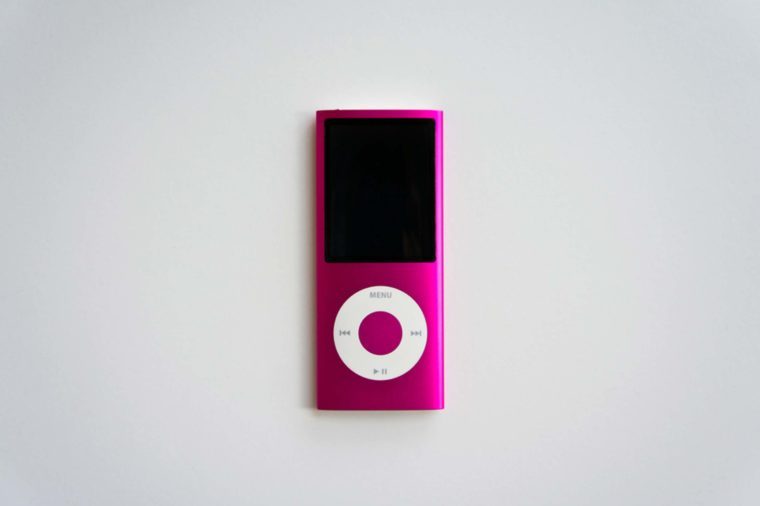 Ahh, the early 2000s joy of going for a run with your iPod. Unfortunately, Apple’s line of iPods has dwindled as people turn to their smartphones instead. Just this year, the company discontinued the iPod shuffle and iPod nano, making the iPod touch the last of the trio to remain on shelves. 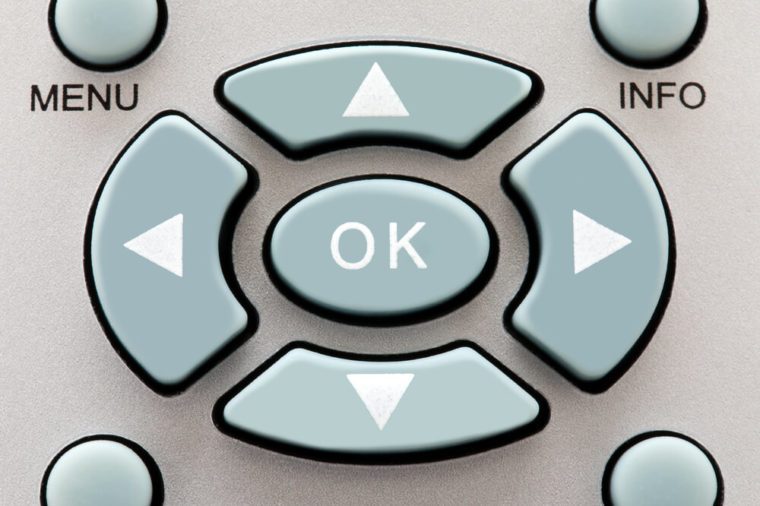 If you’ve got a collection of remotes, don’t expect to have to keep it much longer. In the coming years, experts expect voice-controlled appliances and smartphone apps to phase out remote controls. 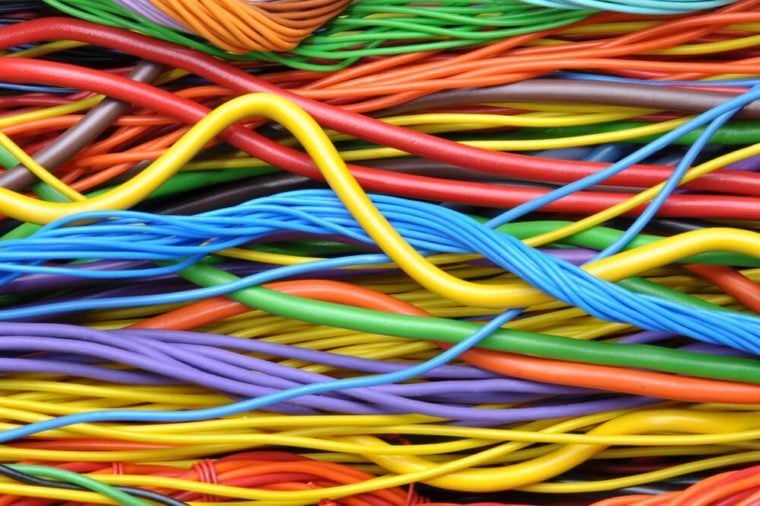 Most people have so many cords they hardly know which goes with what anymore. Fortunately, in the next few years, most electronics will be streamlined. Bluetooth, Wi-Fi, NFC, and charging pads will lead the way toward a wireless future. Until then, these are the phone battery and charging myths you need to stop believing. 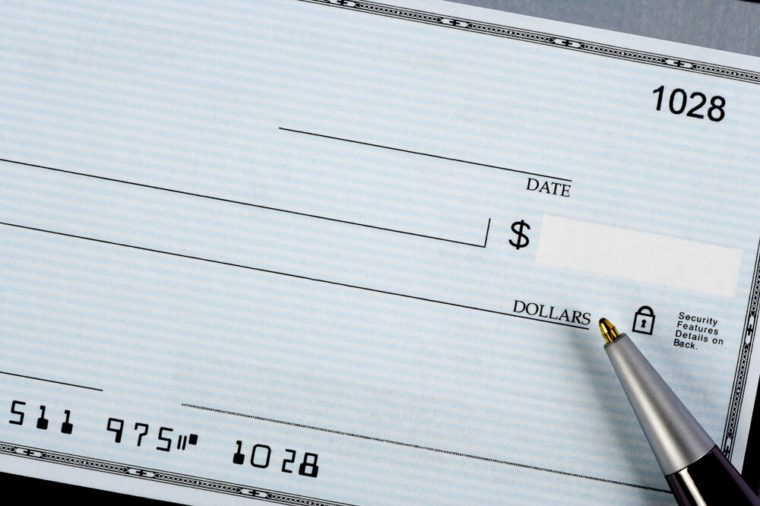 Can’t find your checkbook? It’s OK. The future promises to be check-free. Expect online payments and transferring funds directly from your bank account to take the place of the checkbook. 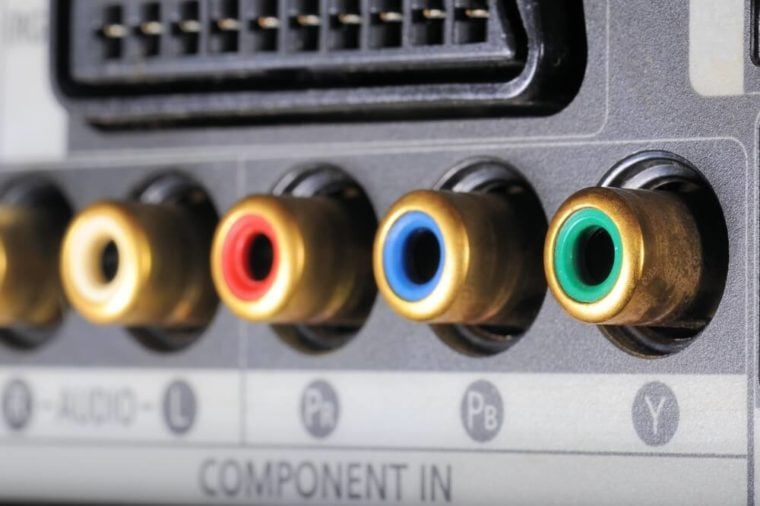 All those cord-cutters you keep hearing about? They’re leading the way. In 2017, 22 million Americans cut the cord on their cable in favor of streaming services. 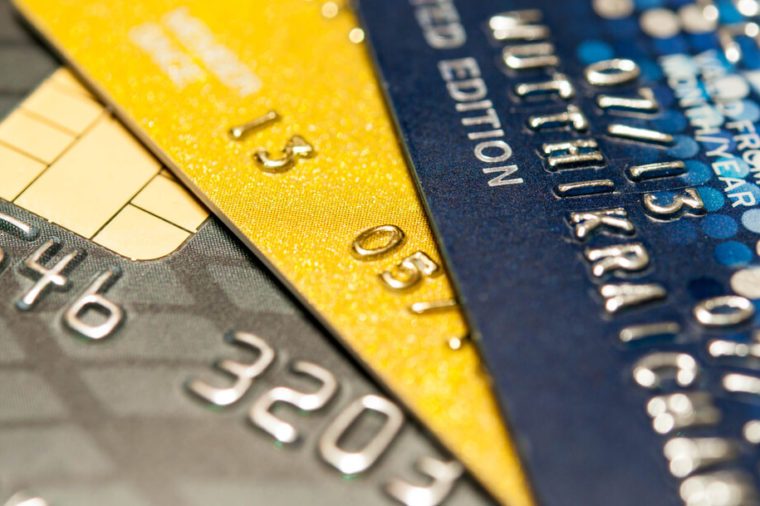 With smartphone companies devoting more and more resources toward secure mobile payments, expect physical credit and debit cards to fall by the wayside. In the future, you’ll be scanning your smartphone instead. Here’s how to pay for anything without a wallet. 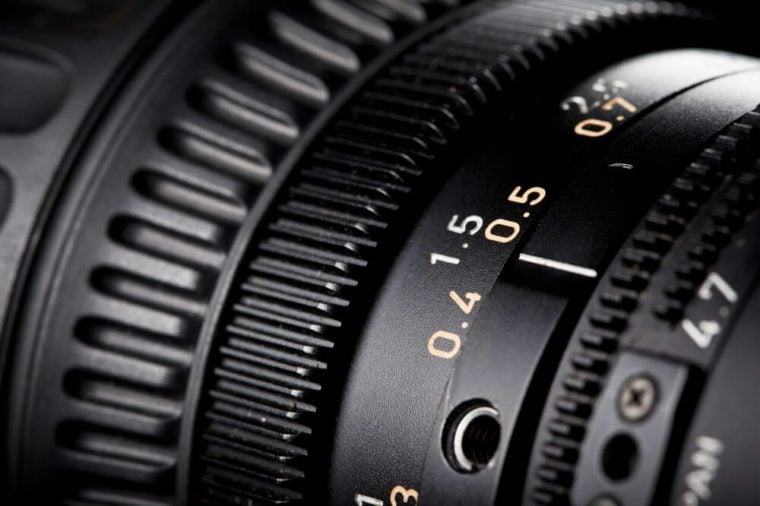 Unless you’re a professional photographer, you most likely won’t be shelling out a couple hundred dollars anytime soon to purchase a digital camera. Better idea: Use that money to upgrade your phone. Modern smartphone cameras are easy to use and work just as well as top-of-the-line digital ones, if not better. Don’t miss this expert guide for taking superior photos on your smartphone.