Queen Elizabeth II and her husband, Prince Philip, Duke of Edinburgh are one of the planet's most enduring "old married couples." 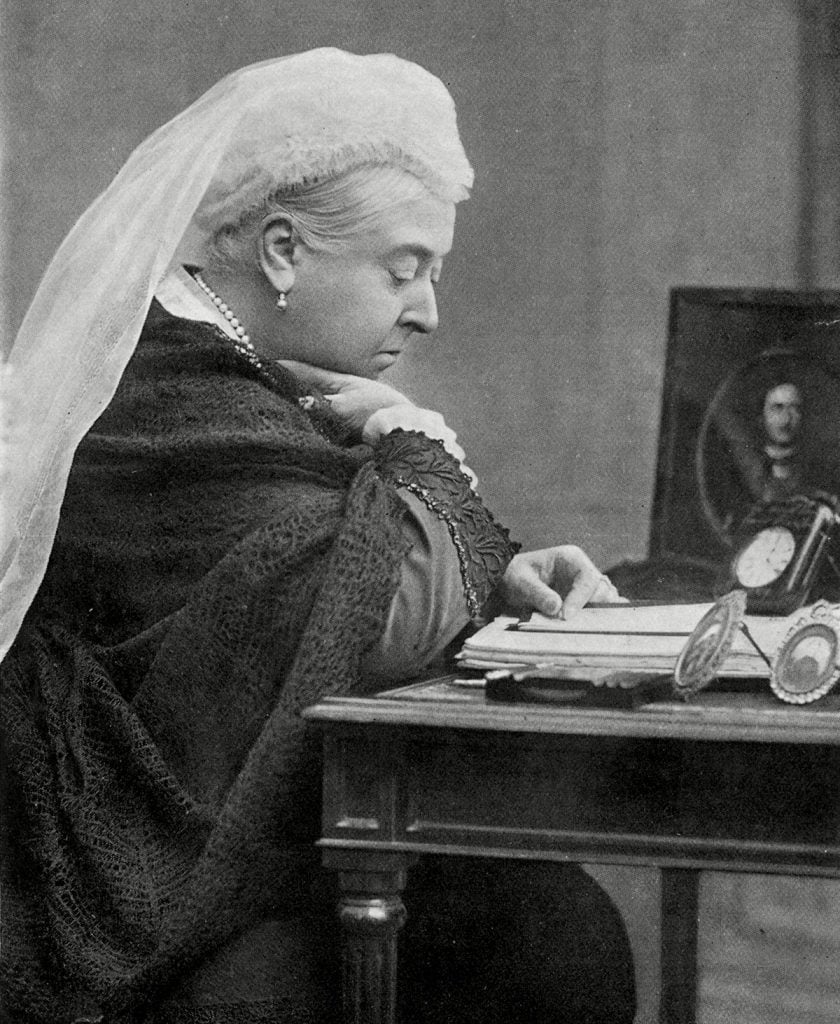 Both Queen Elizabeth II and Prince Philip, Duke of Edinburgh are great-great-grandchildren of Queen Victoria:

This family tree will help you keep everyone in the royal family straight. 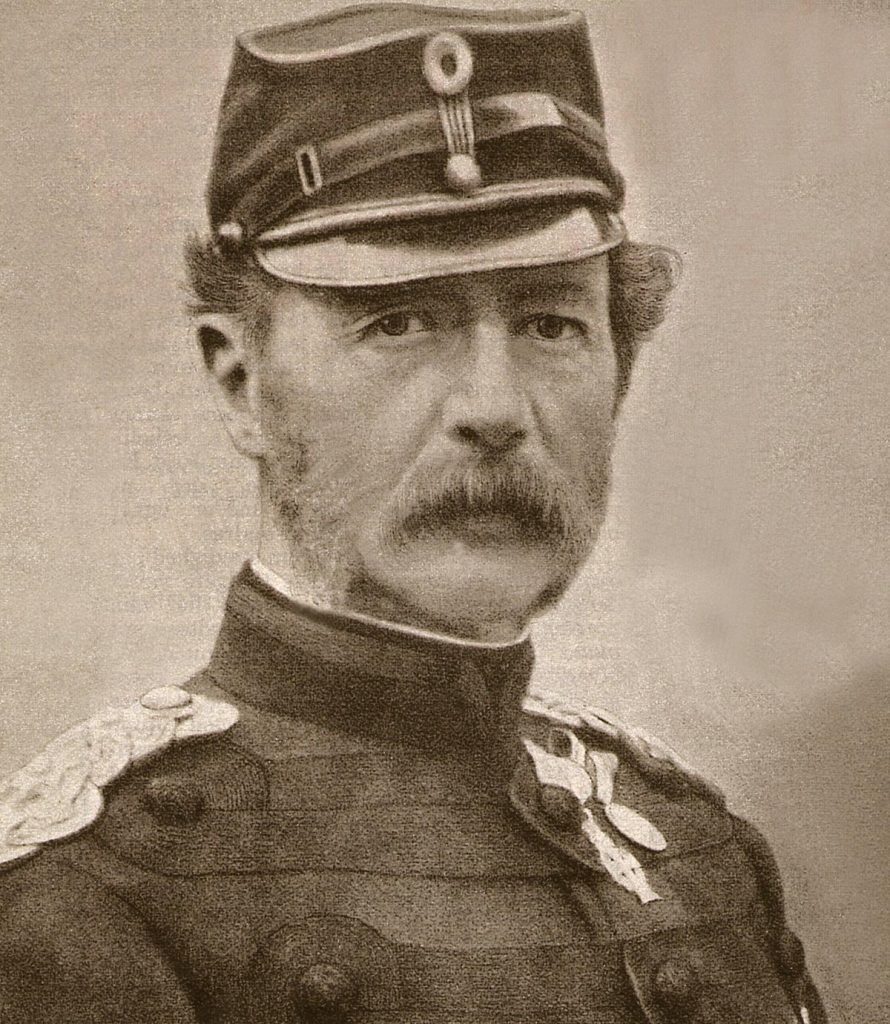 Here’s more on how Queen Elizabeth II and Prince Philip are related. 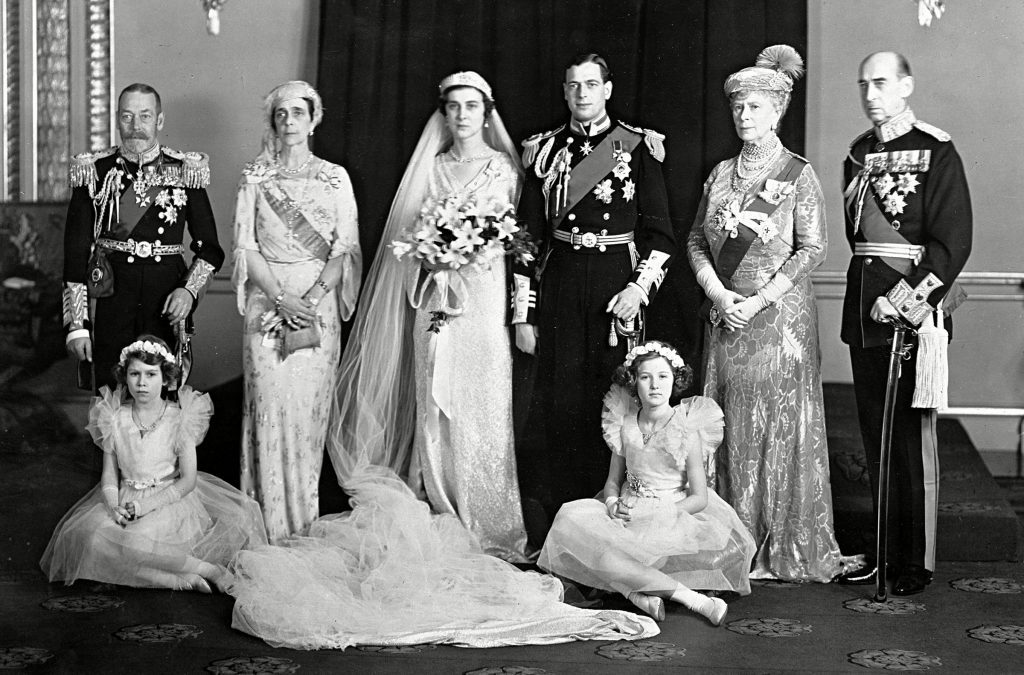 They met at a family wedding

Princess Elizabeth and Prince Philip first met when they attended the 1934 wedding of Princess Marina of Greece to Prince George, Duke of Kent. She was only eight years old at the time and he was 13. 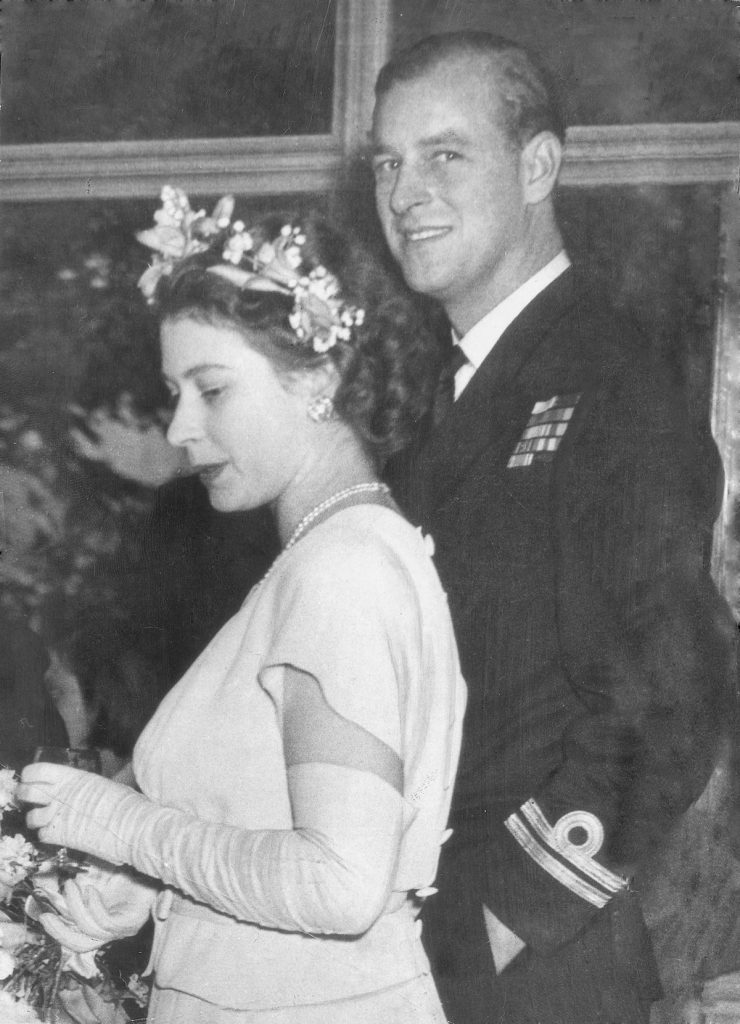 Their engagement was kept hidden for a time

In 1946, Philip asked for Elizabeth’s hand in marriage, but as a condition to giving his blessing, King George VI asked for the announcement to be delayed until 1947. That’s because Elizabeth was only 20 at the time, and the King feared she was too young. Another reason: The King and his wife perceived the public needed time to accept Philip as a member of the royal household, because of his difficult childhood, the instability of the reign of his ancestors, and his multi-national lineage. Their engagement was ultimately announced in June 1947. 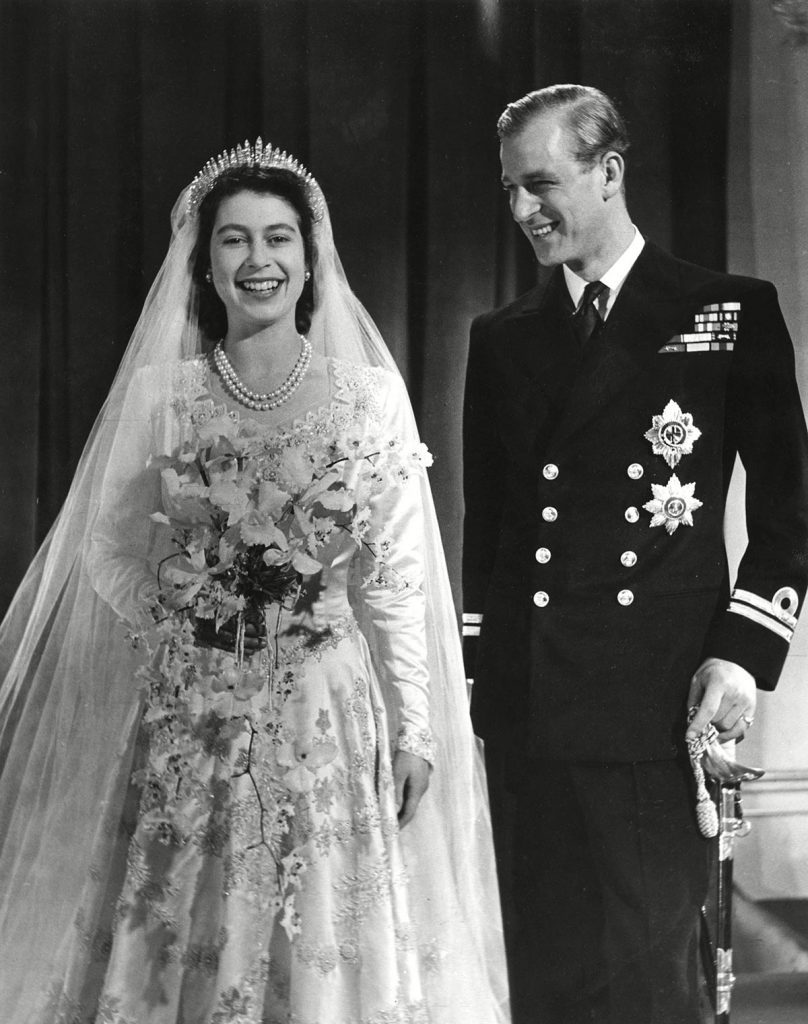 Theirs is a marriage based on love

Royals have traditionally married their royal relatives for two reasons. First, they’re not commoners. Second, weddings between royals tend to forge and strengthen political alliances between ruling families. But like her parents before her, Elizabeth and Philip married solely for love (King George VI had to ask several times for his wife’s hand before she finally agreed to marry him and his royal lifestyle). “I ask nothing more than that Philip and I should be as happy as my father and mother have been,” Elizabeth stated at her wedding breakfast. “Our daughter is marrying the man she loves,” noted the King. Here’s how Elizabeth and Philip ultimately came to fall in love. 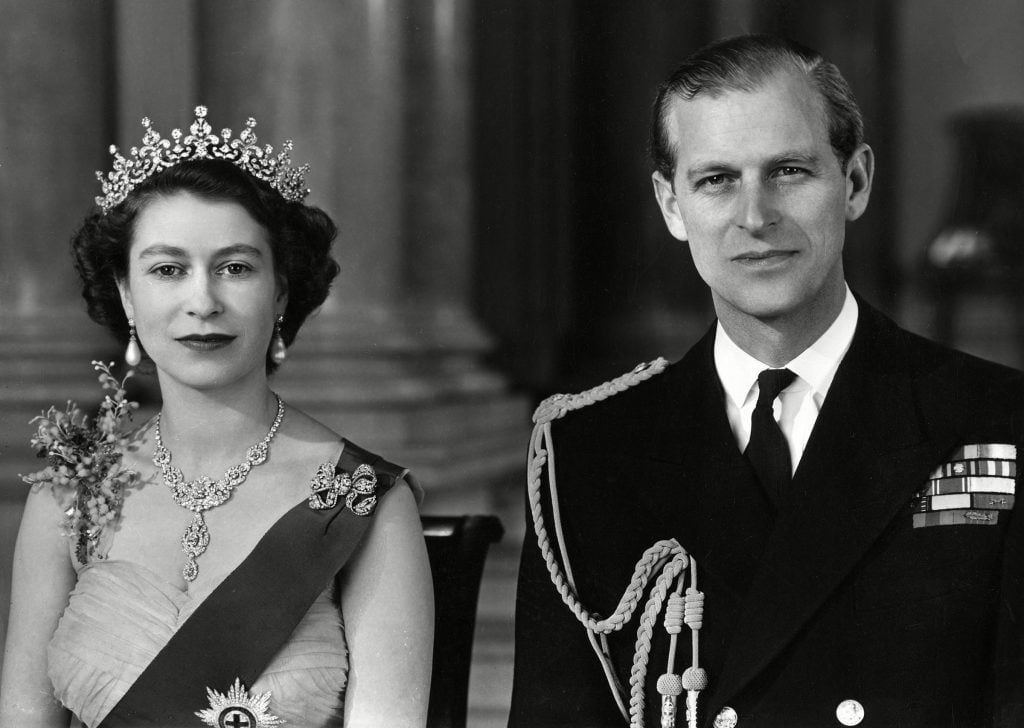 To marry Princess Elizabeth in 1947, Philip had to give up the citizenship and royal titles of his birth. But in return, along with the marriage to the woman he loved, he was made Duke of Edinburgh and given several other titles and stylings by King George VI on the eve of the wedding. But things hit a bit of a snag when Elizabeth ascended the throne and had to choose a ruling family name. She went with the existing name, Windsor, although Philip wanted her to use his surname, Mountbatten. 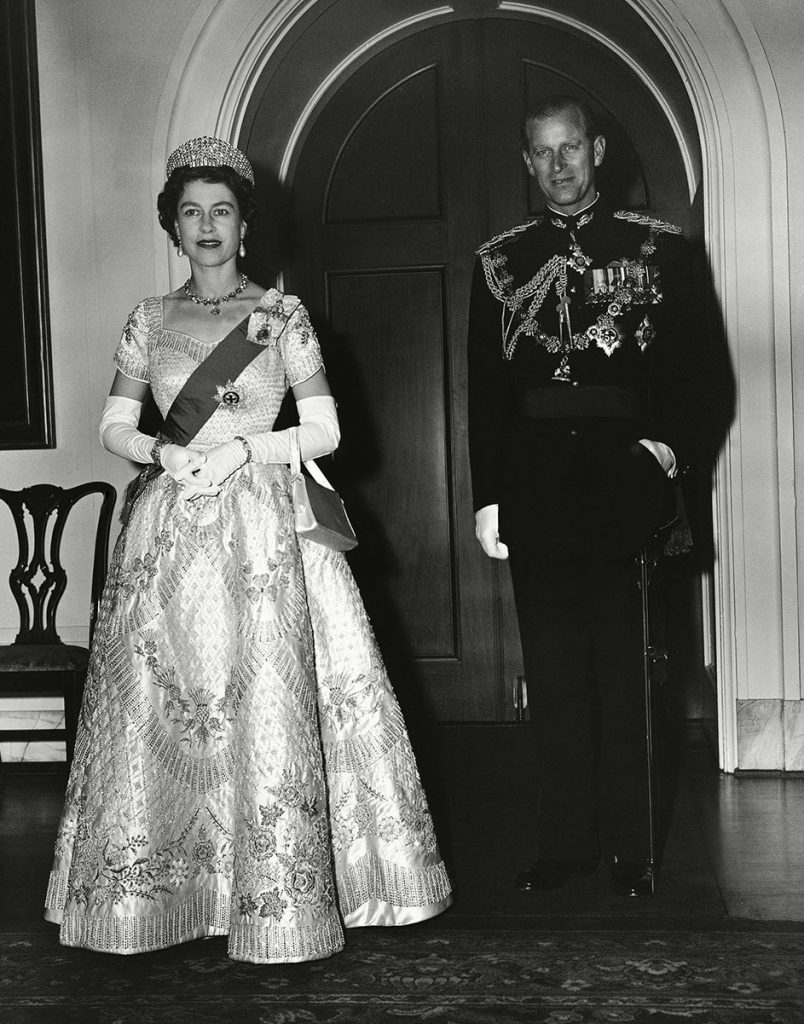 In 1957, four years after her coronation, the Queen rewarded her husband for his support, loyalty and the sacrifices he had made to be by her side when she issued Letters Patent granting Philip “the style and titular dignity of a Prince of the United Kingdom” and decreed it her “will and pleasure” that henceforth be known as His Royal Highness The Prince Philip, Duke of Edinburgh. Any speculation as to whether the Queen did so to quell marital tension is precisely that: speculation. 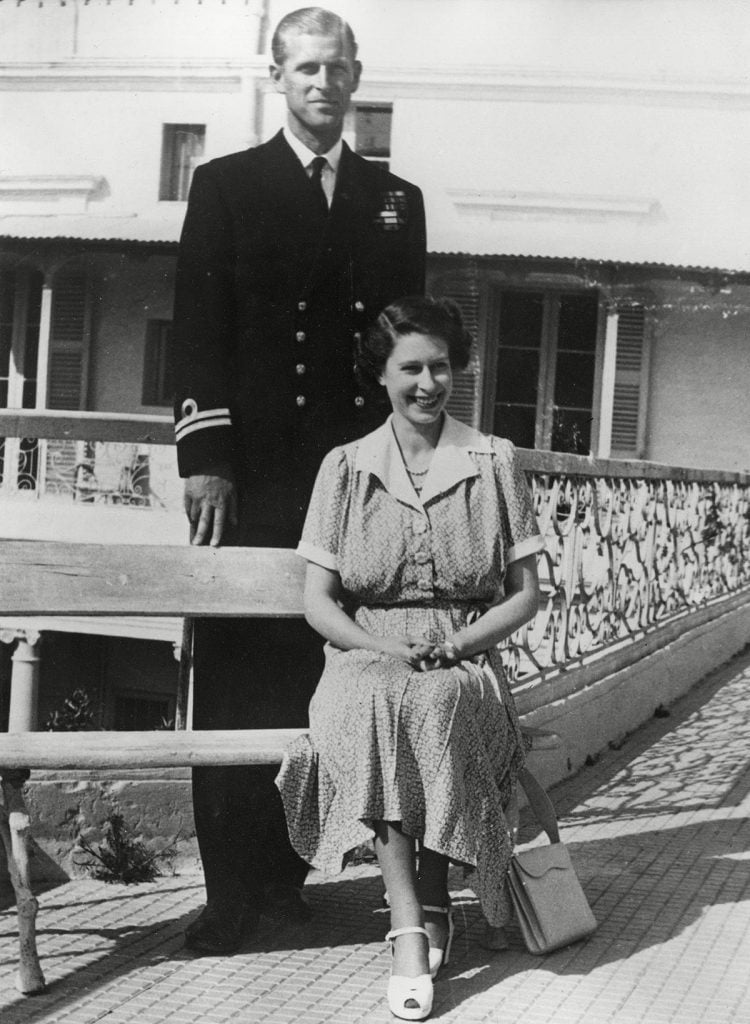 The early years of their marriage were relatively ordinary

When they were first married, before Elizabeth took on the official duties of Queen, she and Philip lived a rather ordinary life of naval officer and wife on the island of Malta, where Philip was stationed as an officer in the Royal Navy. Elizabeth immersed herself in a life of shopping, sightseeing, gossiping, and dancing the samba, according to her closest female companion of the time, Lady Pamela Hicks, reports the Daily Mail. She even “handled cash for the first time.” 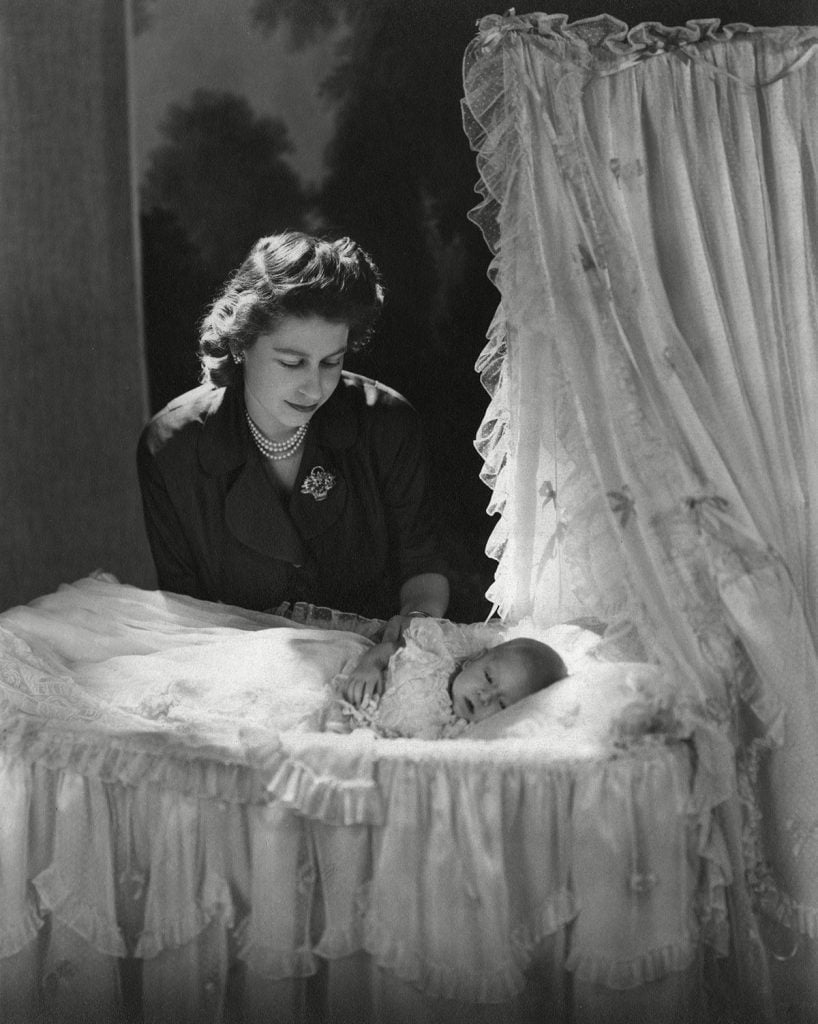 Prince Charles (born 1948) was the first male to be born to the eldest child of a monarch during his or her reign since 1762, when King George III’s firstborn child, George IV, was born. Prince Andrew (born 1960) was the first child born during a monarch’s reign since 1757 when Queen Victoria gave birth to her ninth child. 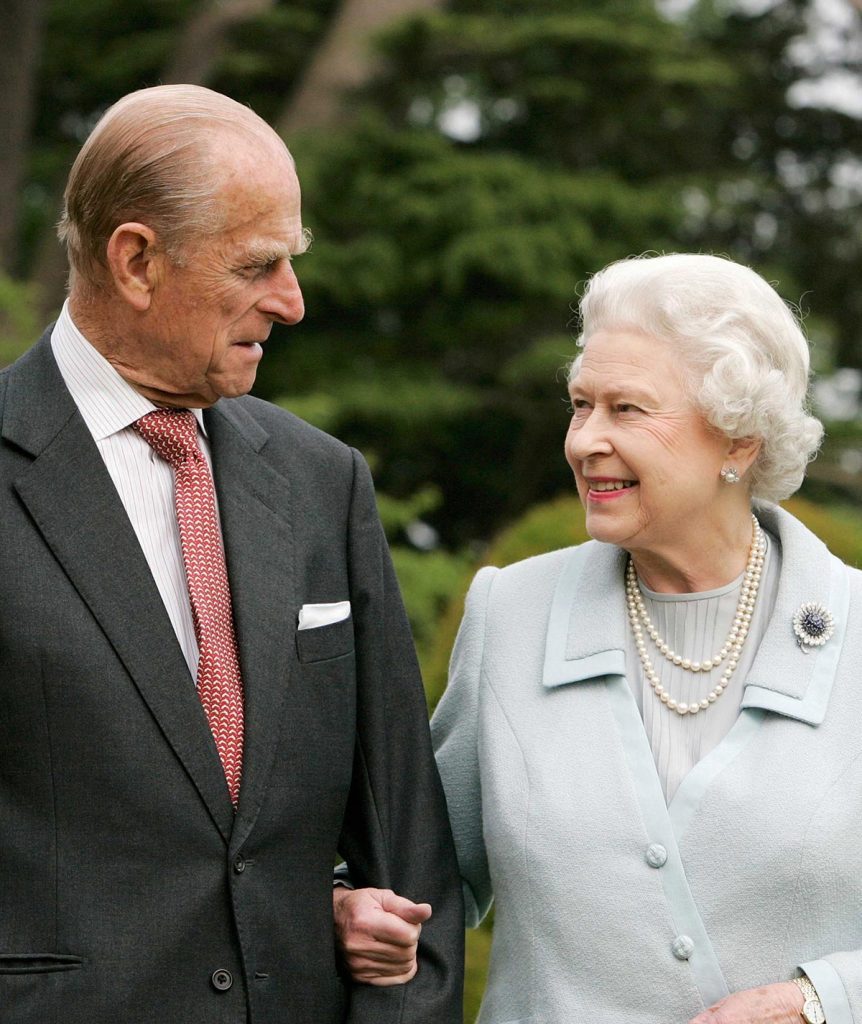 Their endurance is legendary 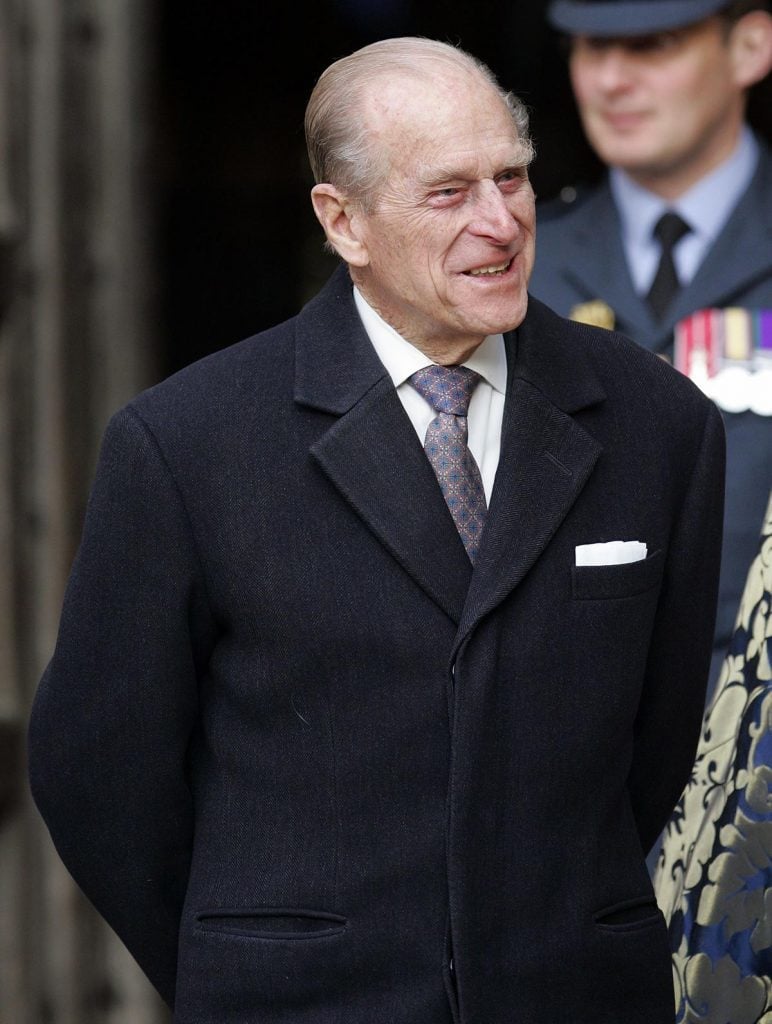 In 2009, Prince Philip became the longest-serving British consort (companion to a monarch). Before that, the record was held by Queen Charlotte, the consort of King George III. 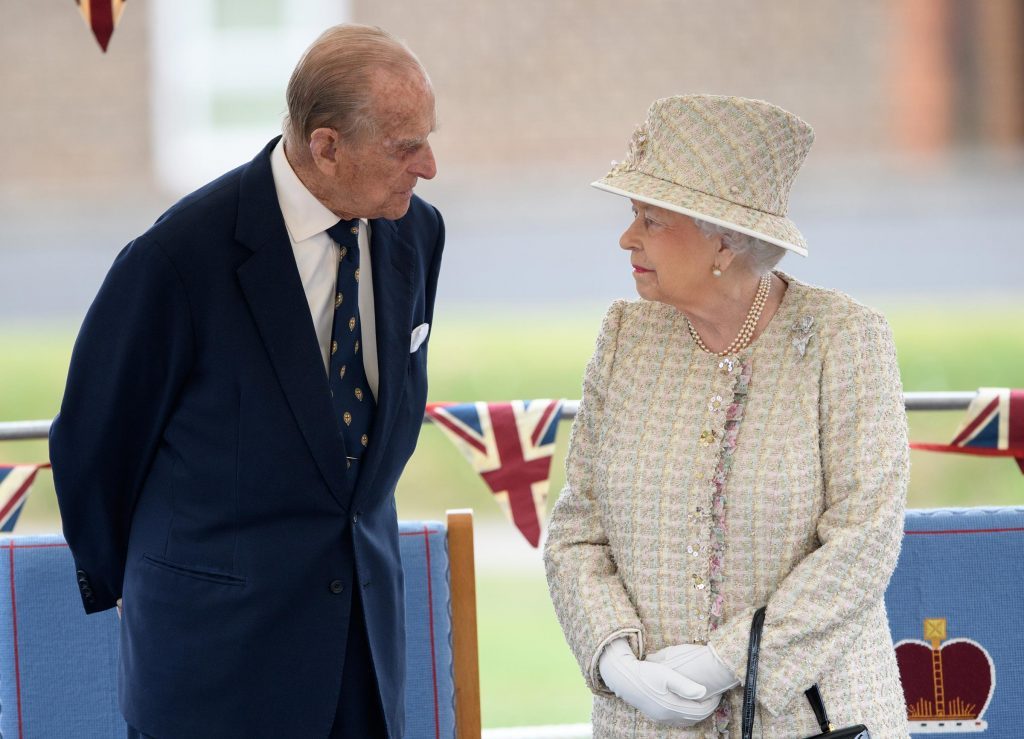 Royal biographer Gyles Brandreth, who has enjoyed “privileged access” to the Queen and Prince for research purposes, has stated that the couple believes in the “stoic values” of their generation, and therefore are rarely seen holding hands or otherwise “publicly displaying affection”—despite their closeness. One exception: the adorable nickname Prince Philip has for the Queen. 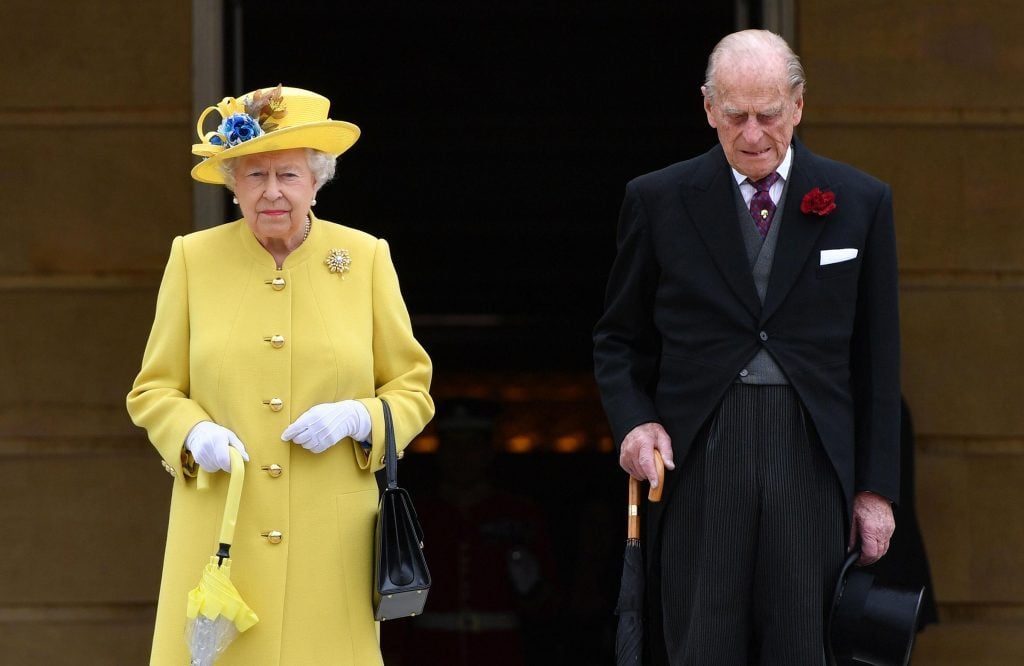 Separate bedrooms is, at least in England, simply a common way of setting up a household where space allows such luxury. “You don’t want to be bothered with snoring or someone flinging a leg around,” explained Lady Hicks to the Express UK. “It is lovely to be able to choose.” These 16 rarely seen photos of the happy couple show how enduring their love truly is.