The only Thanksgivukkah of our lifetimes occurred on November 28, 2013, but there's no need to kvetch! Here are four more amazing hybrid holidays you never knew about. 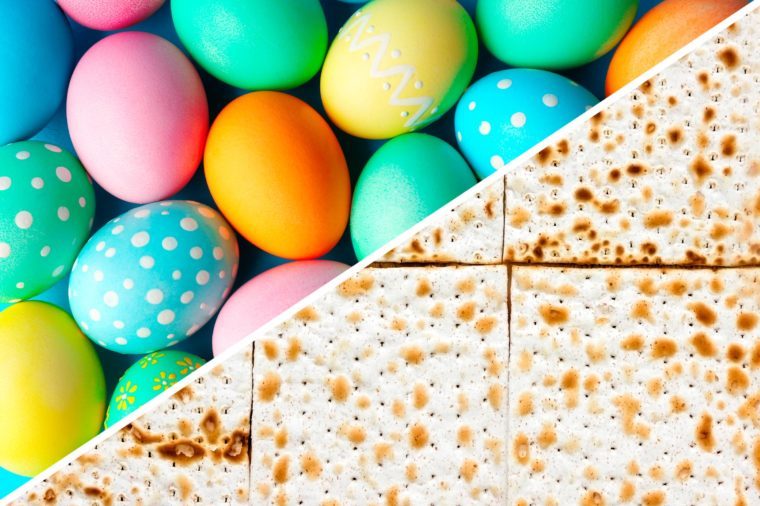 Happens on: Sunday, April 11, 2123. While Easter Sunday falls within the week-long celebration of Passover most years (including 2014), April 11, 2123 is the next time the two holidays begin at exactly the same time. Only 15 percent of the time do the holidays occur a month apart.

Celebrate by: Hiding Easter eggs around the lawn and afikoman around the house. Getting matzoh from the Easter Bunny. Debating who would win in the ultimate miracle match-up: Jesus or Moses? Or skip the debate and learn the meaning behind your favorite Easter traditions. 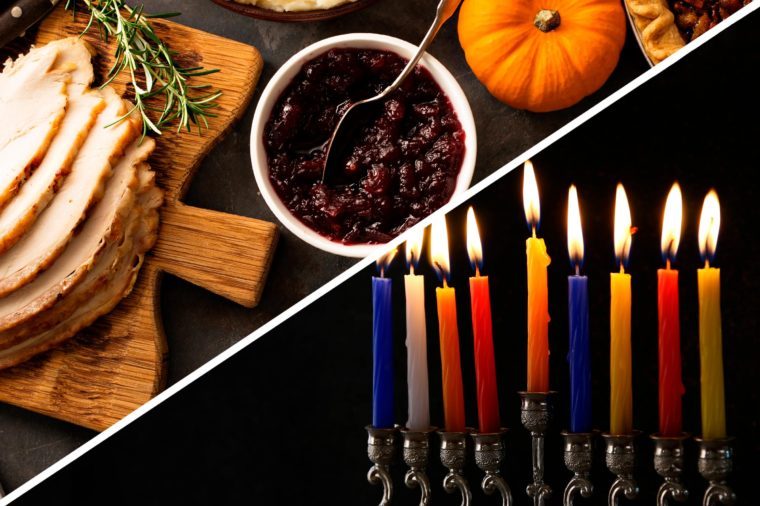 Combines: Thanksgiving Day and the first night of Hanukkah—two freedom-tastic feasts in one!

Happened on: Thursday, November 28, 2013 (the first Thanksgivukkah since 1888, and the last one for about 79,000 years). Some say the two days might never coincide again.

Celebrated by: Lighting some candles on a menorah that looks like a turkey. Here’s why people light menorahs for Hanukkah. Fressing out on a Manischewitz-brined turkey with challah apple stuffing (enjoy leftovers for eight miraculous days). Not eating pork…for TWO reasons! This Thanksgiving menu is an inspiration for both celebrations. 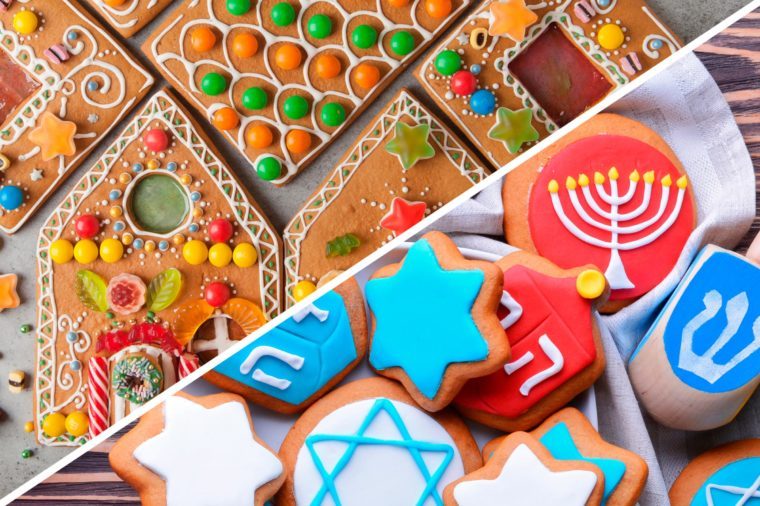 Combines: Christmas Eve and the first night of Hanukkah for an inter-faith evening of presents. Ah, the Challahdays!

Happened on: Saturday, December 24, 2016 (though Christmas and Hanukkah often overlap, and may be bundled anyway by savvy advertisers). The two holidays overlapped four times since 1900 including 2016, according to Vox. They share the same date roughly once every 15 years. And there’s a reason why Christmas is on December 25th.

Celebrated by: Trying to fit in your Chrismukkah caroling before sundown. Explaining to your boss that the 12 days of Christmas + the 8 days of Hanukkah entitle you to 20 days off in December (sue for religious discrimination if she does not oblige). Eating honey-baked gefilte fish. 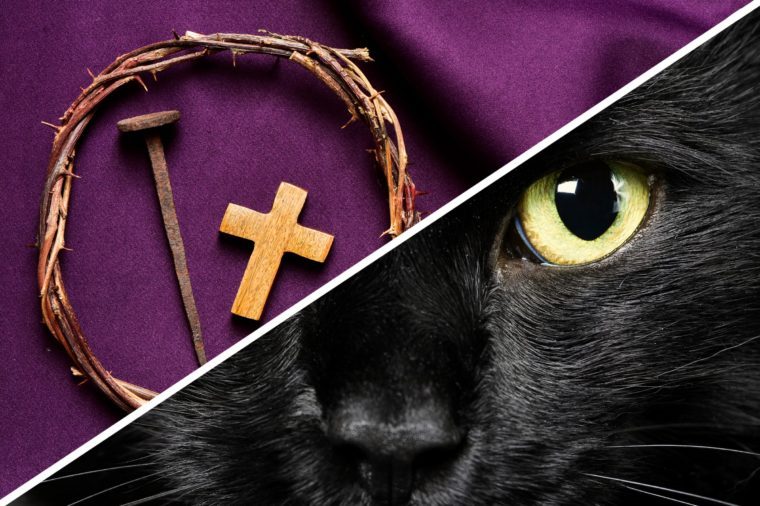 Combines: The religious thoughtfulness of Good Friday with the superstitious dread of Friday the 13th.

Celebrate by: Going to church without stepping on any cracks, walking under ladders, or crossing any black cats. Buying $800 million in Easter chocolates to counter the $800 million dollars in business lost every Friday the 13th. Finally selling your religious-horror screenplay, “The Last Temptation of Jason.” 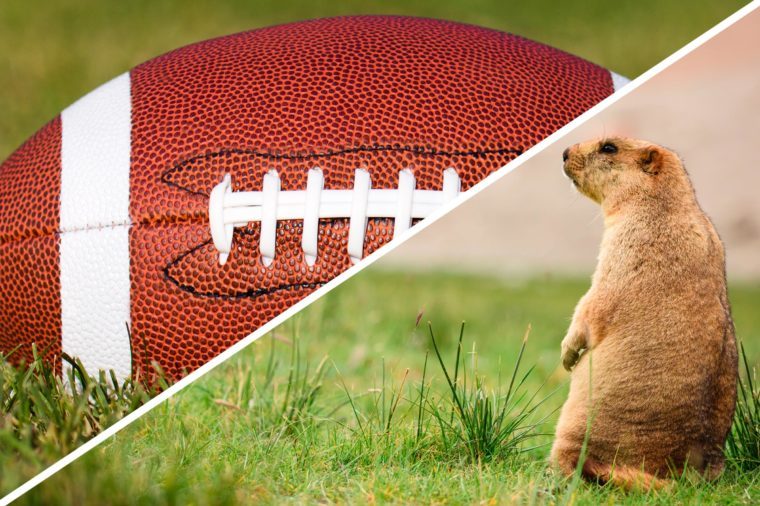 Celebrated by: Kicking off your Super Bowl party at 7:25 a.m. with a side bet on whether Punxsutawney Phil will see his shadow. Preparing a themed spread of assorted nuts, berries, and wild grasses. Ultimately blaming the victory (or defeat) of your team on whether there’ll be six more weeks of winter. Using a groundhog as a meteorologist isn’t as strange as it seems given the history of Groundhog Day.