13 Funniest Words Added to the Dictionary in the Last Decade

From scrumdiddlyumptious to schmoozefest, these newly minted words reflect our culture and our sometimes hilarious use of language.

How did these words make it into the dictionary?

Language is used to decipher the world in which we live, and that world is ever-changing. So are the words we use to describe it. Dictionaries keep track of words that are important enough to make the cut, including the seemingly strange ones that are culturally relevant at a certain point in time. In the past decade, some of those words have been downright funny. Why? Elin Asklöv, a language expert at Babbel, explains it’s because “we have a feeling they’re made up, and it’s funny to see them in a serious context in a dictionary, when in reality, all words are made up.” Here are a few recent additions to some very serious dictionaries that might surprise you—and make you giggle.

Tall, lean, and handsome. And no, we’re not talking about Brad Pitt. A tallboy is a 16-ounce can of beer that’s becoming a sought-after standard for brewers. Merriam-Webster defines it as “a tall cylindrical can for beverages (such as beer) usually measuring 16 fluid ounces (0.47 l).” How might you use it in a sentence? The next time you’re scouting for a brew, try out a tallboy for compact quality. Being introduced to the 171-year-old dictionary in 2019 certainly makes the list for important beer milestones you never knew about.

In our fast-paced, tech-driven world, it can be tempting to shorten your words, especially when writing online. Social media has a big influence on language, according to Asklöv. Meh is essentially the verbal equivalent of shrugging. It might sound surprising that such a meh word was added to the Merriam-Webster dictionary, but Asklöv isn’t surprised. “A lot of the words they’re adding come from informal settings, like through social media,” she explains. “It then travels to other types of media, gains popularity, and becomes common enough to be added to the dictionary.” By the way, this is exactly how words get added to the dictionary.

Merriam-Webster, which added this word in 2015, defines twerking as “sexually suggestive dancing characterized by rapid, repeated hip thrusts and shaking of the buttocks especially while squatting.” That may be the least hip way to describe twerking, says Kevin Lockett, author of The Digital Handbook 2020. But despite the clinical definition of the dance that was popularized by Miley Cyrus, Lockett gives kudos to the dictionary for including the word at all. After all, even though it seems like a silly thing to put in a formal book of language, twerking has—for better or worse—been culturally important to an entire generation. Don’t miss these 9 funny but old-timey words to improve your vocabulary.

This word melds bro and romance to encapsulate “a close non-sexual friendship between men,” according to Merriam-Webster. Bromances are categorized by back-slap hugs and exchanges of “I love you, man,” with the emphasis on man. Asklöv points out that from a traditional gender-role perspective, the concept of a bromance is comical—and maybe a bit mocking. Right or wrong, that’s because it characterizes a close relationship and emotions that men typically (or, rather, stereotypically) don’t show. But once a bromance is official, men can let their friendship flag fly.

This word has two meanings: an aquatic bird and an eccentric old man. The nature of the bird—small and unassuming—has been adopted to describe an older person of simple manners. But it’s usually used in conjunction with the word crazy, so it’s not quite as innocuous as that definition may sound. If you see such a person talking to himself near the coot pond, don’t worry—he’s just a crazy old coot. Although this word has been in existence since the 15th century, it was only added to the Oxford English Dictionary in 2014. This word may seem pretty straightforward, but this other tiny three-letter word is actually the most complicated word in the English language.

You might be able to guess what this word means, but let’s see what the experts have to say. “Extremely scrumptious, excellent, splendid; (esp. of food) delicious” is how the Oxford English Dictionary defines it. This word was first used by novelist Roald Dahl and popularized in Charlie and the Chocolate Factory, and it was added to the dictionary in 2016.

Perhaps you first heard this word when you were just starting at something. Slang for newbie, Merriam-Webster classifies a noob as someone who has recently started a particular activity. You might realize you’re a noob once you read these words and phrases you’re probably using all wrong.

Think Paris Hilton. Mariah Carey. Regina George. Totes, short for totally, is essential to the language of divas like these. Added to the Oxford English Dictionary in 2015, totes’ future is questionable, as it might not survive the constantly evolving language nuances, says Asklöv. “Dictionaries are supposed to reflect language usage in the English world, but 20 years from now, I could see totes [disappearing] because it’s such a slangy word,” she explains. Here’s more about where your favorite slang words actually came from.

It’s a way of life. Cue the beards, craft brews, anything artisan, and music that will never be on the Top 40. The Oxford English Dictionary defines hipsterism as “the state or condition of being a hipster; the culture or style of a hipster or hipsters.” Whether you love it or hate it, this style has permeated our culture in the past decade, making it significant enough to be included in English-language history. While you might not be a fan of hipsterism as a word or a concept, you might just love these 30 slang words from the 1920s that are worth bringing back.

Finally, a word to describe that overwhelmingly irritable feeling you get when you’re running on an empty stomach. A fusion of hungry and angry, the first known use of hangry was in 1918, but it was only added to Merriam-Webster in 2018.

Take schmoozing—behaving in a charismatic way to gain professional or personal favors—and plop it in the middle of a formal event, with lots of schmoozers. Now you’ve got a schmoozefest. Misters and misses at this type of event typically “chat in an insincere way, typically for professional or other advantage,” according to the Oxford English Dictionary, which added this word in 2019. While dictionary editors are usually spot-on, sometimes they make mistakes—and that’s how these 9 fake words ended up the dictionary.

The Oxford English Dictionary recognized this term in 2018, but it was first popularized by a 1950s gossip columnist named Louella Parsons. She used nothingburger in reference to “minor celebrities she deemed unworthy of public attention.” Essentially, a nothingburger is someone or something that has little significance or meat to them.

It’s difficult to achieve your favorite pop-culture hero’s level of badassery, and honestly, it might be dangerous to engage in such types of badassery, anyway. In 2009, Merriam-Webster immortalized the word with this definition: “the state or condition of being a badass.” Of course, English isn’t the only language with some pretty badass words. Here are 12 quirky words that don’t have an English translation—but totally should. 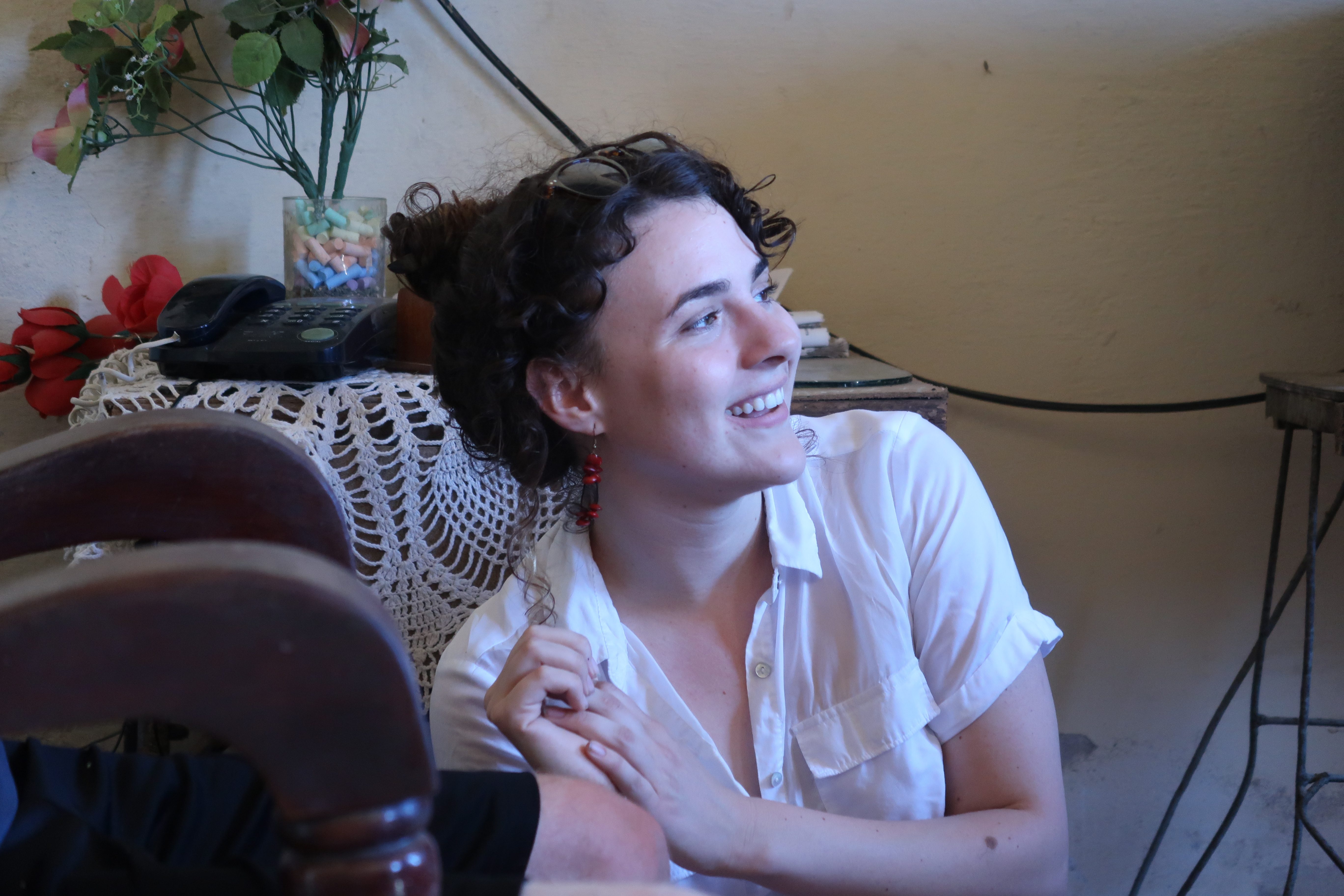