Gamers Give Back: 3 Charities That Help Kids

Looking for an inspired way to do good? Try one of these video game-centric charities. 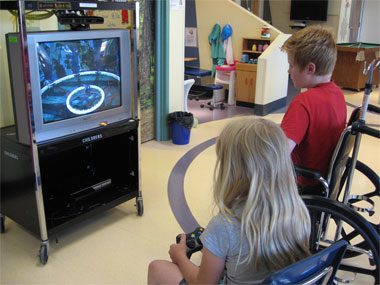 When Mike Krahulik and Jerry Holkins founded Child’s Play in 2003, they were known mainly for their popular online comic strip, Penny-Arcade, a sometimes controversial and always hilarious look at gaming culture. Fast-forward ten years,
and Child’s Play has raised millions of dollars for sick children in over 80 hospitals worldwide—$5,085,760 in 2012 alone. Now other charities aim to give ill kids a much needed escape to an alternate (and entertaining) universe. Here, we take a look at our favorites. 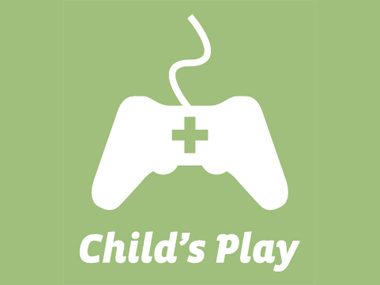 Hand it to hospitals.

Here’s a chance to demonstrate your good taste. Select a hospital from a map on Child’s Play’s website and order items directly from an Amazon wish list. By connecting institutions with donors, the charity helps supply video games, movies, and more to entertain youngsters undergoing medical treatment. Not sure what to choose? Worry not: You can also donate money. (childsplaycharity.org) 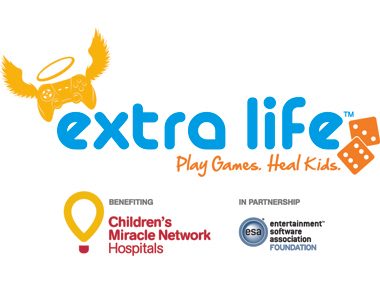 Extra Life raises money through sponsored “gaming marathons.” A player picks a game she loves and then plays it for 25 hours straight, often streaming footage of the feat on the Internet. Since 2008, enthusiasts and their fans have raised more than $4 million for Children’s Miracle Network Hospitals. If you’re feeling generous, you can make donations to specific players or to a general fund. (extra-life.org) 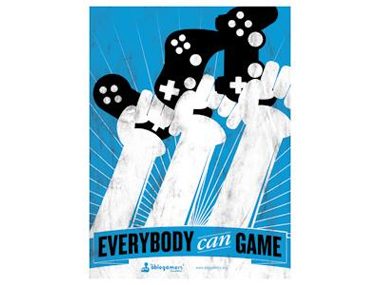 Unlike other options, the AbleGamers Foundation raises money to provide ways for children and others with disabilities to play video games. A $20 donation will give one child with disabilities an accessible video game, and $1,000 will cover the cost of setting up an accessible gaming system in a home. Volunteers can donate their time to help with media outreach, teach, do clerical work, and even review video games for
accessibility. (ablegamers.com)