6 Great Books to Read (That You Might Have Missed)

You know about the season's blockbusters, but if you want something different and exceptional, take a closer look at these small-press gems. 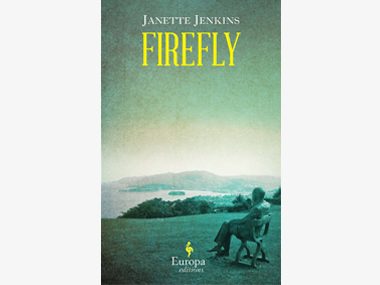 This short, sparkling novel from Europa Editions imagines life a few weeks toward the end of the great dramatist Noel Coward’s life, with walk-ons from Gielgud, Guinness, Redgrave, and Dietrich. It opens: “The sky is a wavering sheet of blue, and when the lilo stays in one place it feels like he’s flying, suspended halfway between heaven and no-man’s land.”

Centered around the fictional Murray’s Diner on Long Island, Gologorsky’s beautiful novel looks at working class families affected by the wars in Iraq and Afghanistan. Sample: “When Bobby was a baby and threw his toys on the floor she’d retrieve them—again and again—to teach him that what leaves comes back. Except she doesn’t believe it herself.” At heart, says the author, “It’s about the emotional rewards of struggle.” Published by Seven Stories Press. 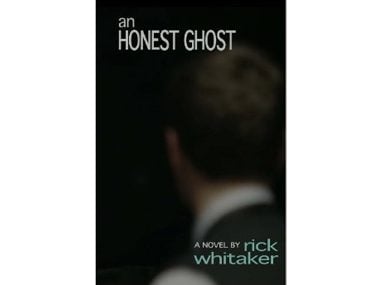 An Honest Ghost by Rick Whitaker

This novel is like nothing you’ve read before—Whitaker composed it entirely from sentences taken from other books (500 in all, under fair use constraints) to create a haunting, semi-autobiographical account of a gay man and the nine-year-old boy who is to become is his adopted son. The Times Literary Supplement selected it as one of the year’s best. Sample: “I am unpacking my library. I have been able to start work again on my novel. It is growing very slowly. There are limits to what can be said. Life lived by quotations.” Published by Jaded Ibis. 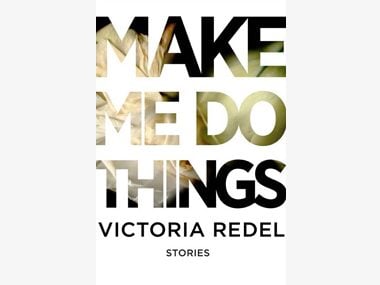 Make Me Do Things by Victoria Redel

These eleven brilliant stories are about marriage, divorce, and parenthood. Redel, who is also an award-winning poet, makes everyday topics shimmer. Sample: “He’d liked telling people that Danny claimed two homes were better than one because it meant two sets of Christmas presents. But now, all of Danny’s jolly laughing seemed like the hysterical crust over a havoc chasm. It made Dan miss Carine and all their predictable arguments…” Published by Four Way Books. 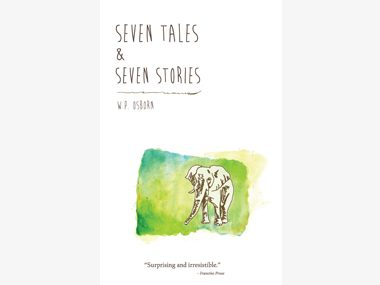 Most of these stories in this debut book from Unboxed Books were published in well-established literary magazines, but the unnerving whole of their collection becomes more than the sum of the parts as Osborn successfully blends reality and fantasy. Sample: “During a lecture in the middle of the day in the fall semester of our senior year, an embarrassed new student was ushered into Mr. Krom’s general science 1. We could see right away she was different…” 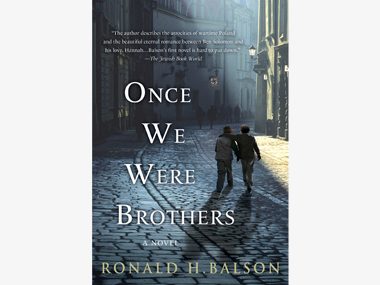 Once We Were Brothers by Ronald H. Balson

This thriller opens with a bang: An elderly Polish American civic leader is suddenly accused of having been a Nazi SS officer, and a complicated story of identity (mistaken?) and family unfolds. The decades-spanning page-turner came from the smallest “press” indeed, as Chicago trial attorney Ronald H. Balson published it himself—yet once it gained a massive following it was optioned for film, and has now been re-released by St. Martin’s Griffin. Sample: “From out of nowhere, Solomon was blindsided and knocked to the marble floor…Tackled by a Chicago Bears linebacker in formal attire, Solomon lay curled on the floor, weeping, his head shattered in his forearms.”