10 Home Fads That Never Panned Out

If it's faux anything you can usually faux-get about it. 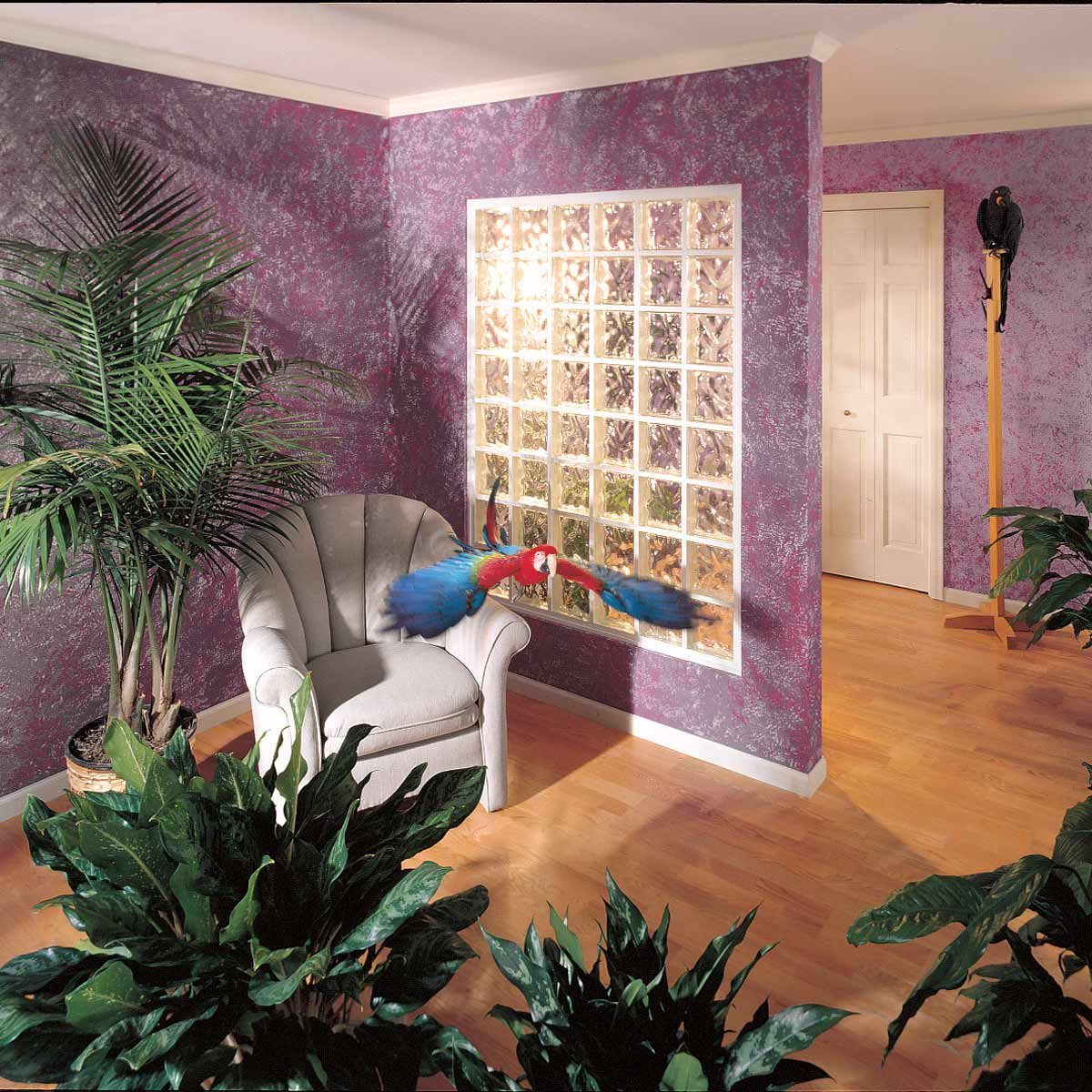 Floral prints and patterns weren’t enough for everyone in the ’90s. So people cranked it to 11 with fake potted plants like these. Faux plants are one of the things that can make a room look cluttered. Fake plants aren’t the only thing interior designers notice as soon as they enter your house. 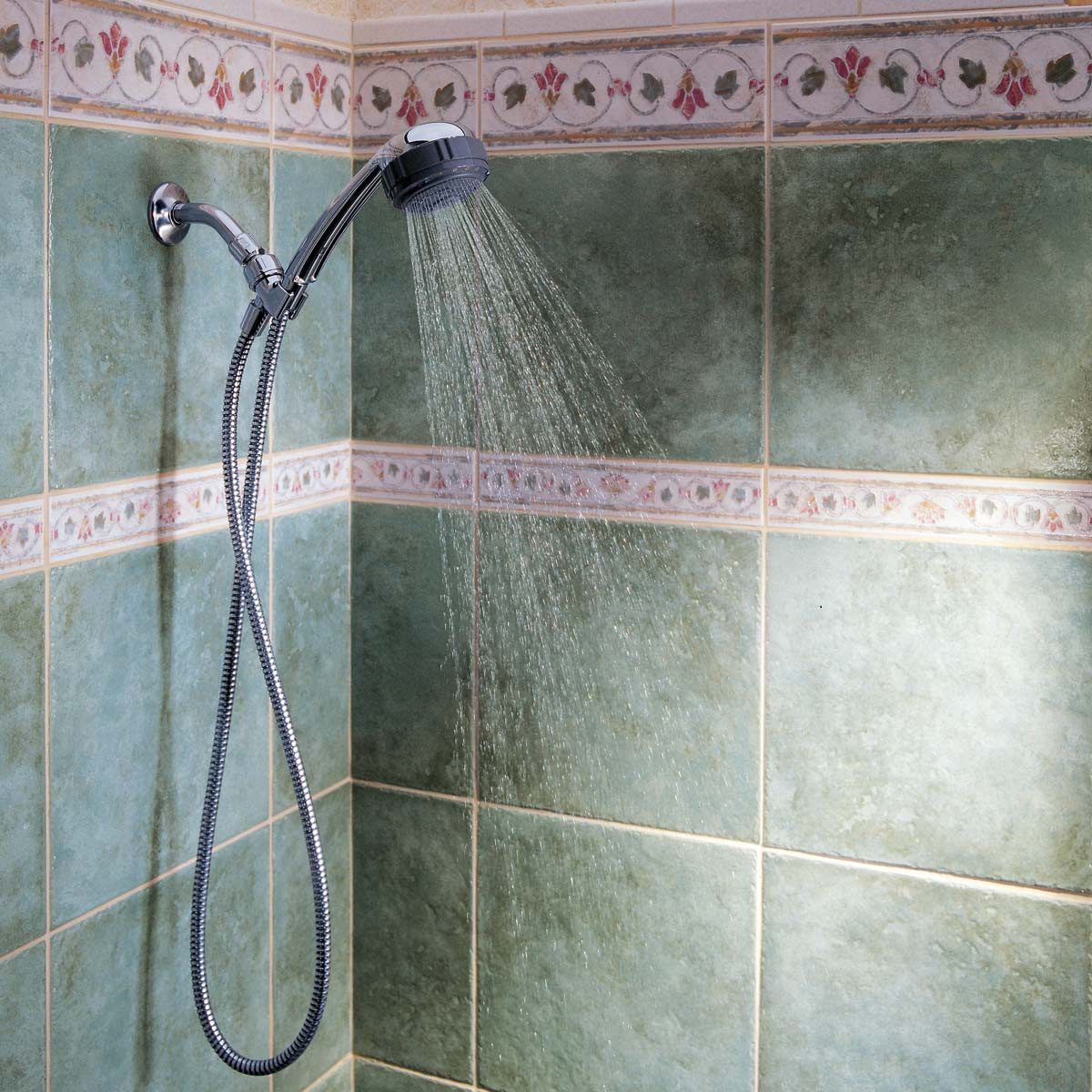 If you look closely there are more floral patterns with this shower tile from a 1997 project. It’s a far cry from what’s playing now like wood planks, neutral colors, and subway tile. These decor trends can also make your house look older than you are. 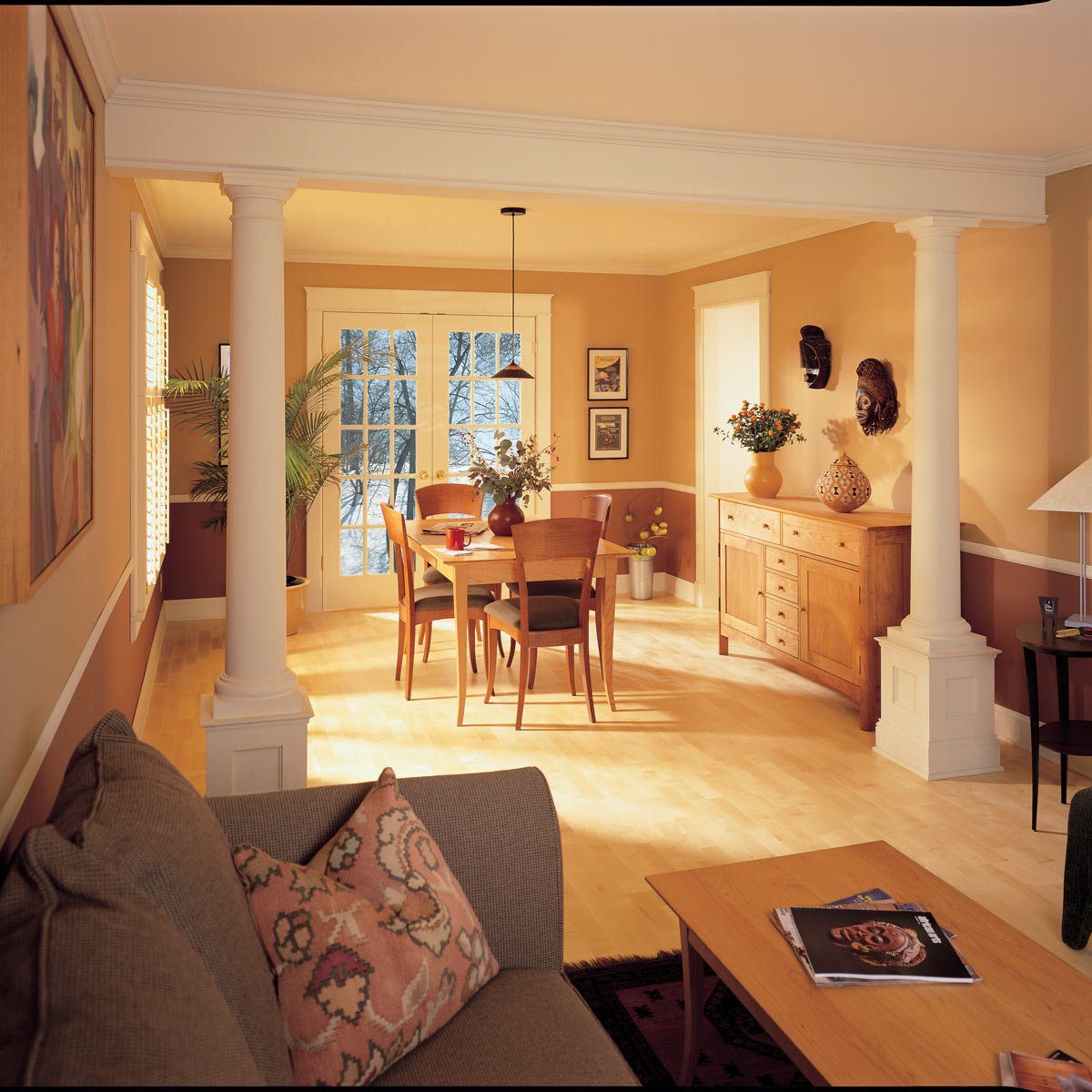 Columns should connote class but they look better on the exterior of a home. It didn’t stop people in the ’90s from trying to bring them inside though, especially that McMansion crowd. Go over these 12 interior design tips to keep your home looking classy without having to go overboard. 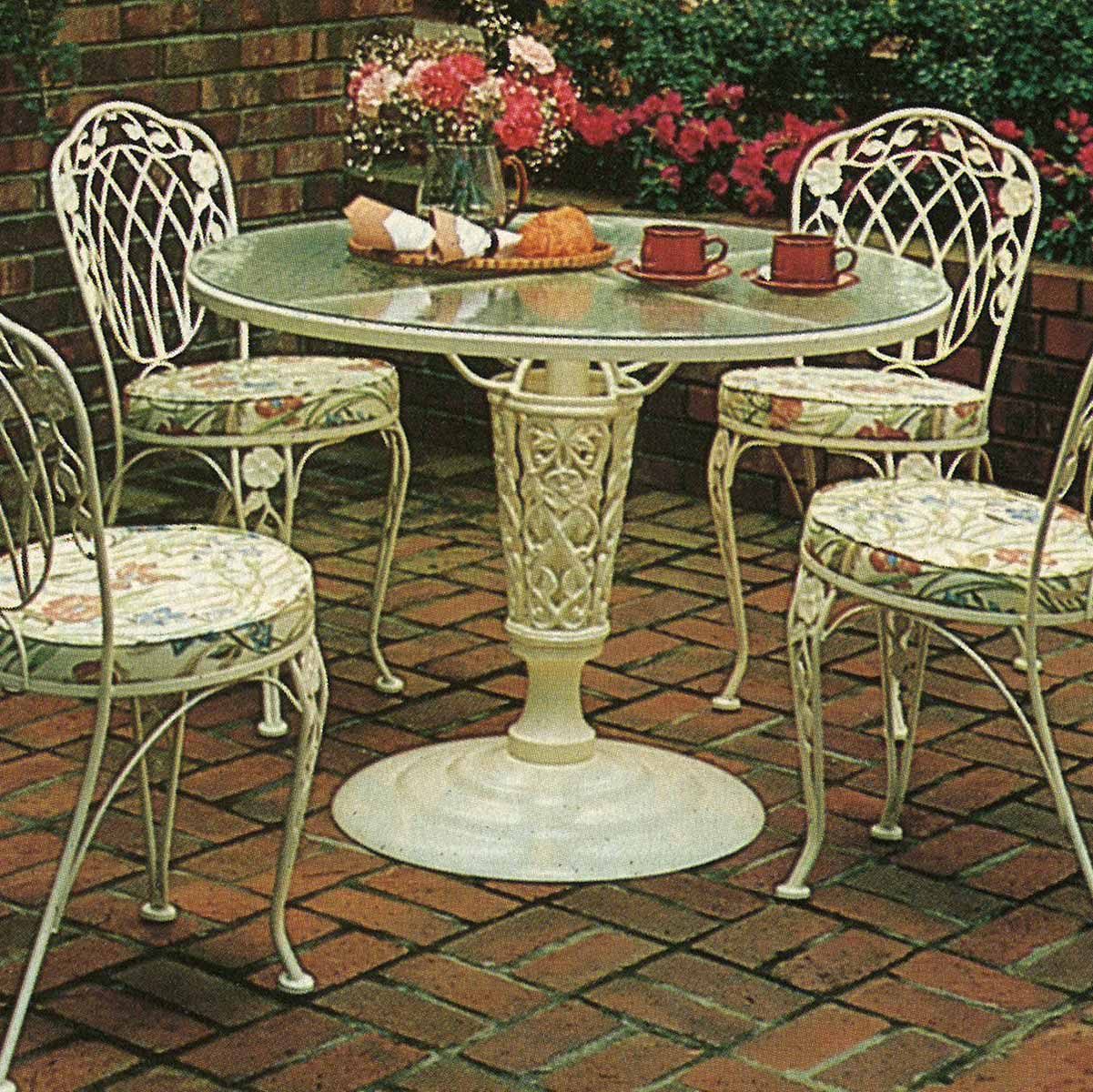 Wrought iron furniture has always found a place on the patio but this set with a floral pattern seems a little more specific to the 1980s. This set was made by Lyon-Shaw and is enameled wrought iron. Check out what’s trending now for patio furniture. 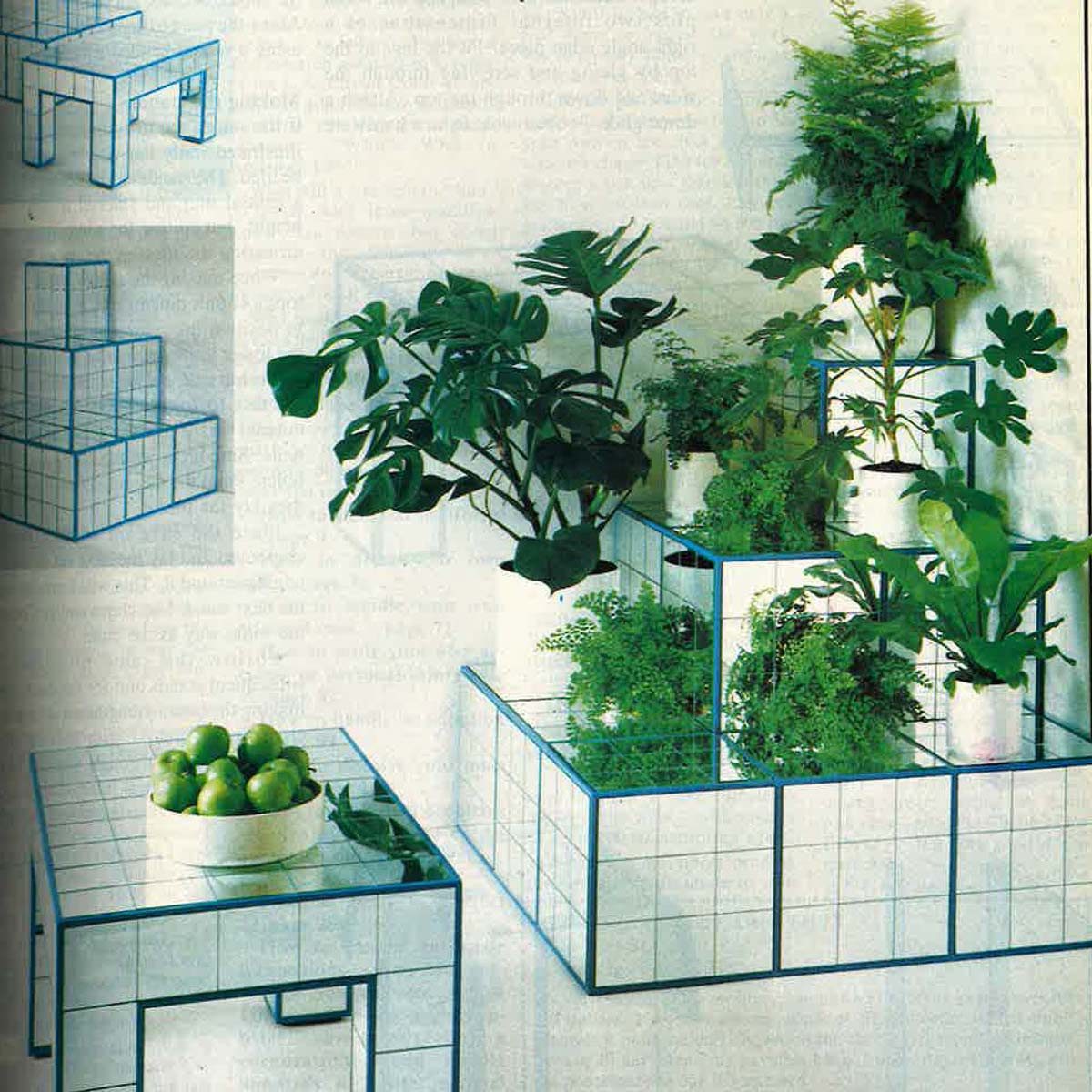 Those little doodles of 3D squares you like to do turned into furniture in the 1980’s. Ceramic tiles on wooden frames were used to create these pieces. They were used to display plants and, though not every house had furniture like this, there was certainly an emphasis on geometric patterns in the ’80s. Here are the decor trends you can expect to see this year. 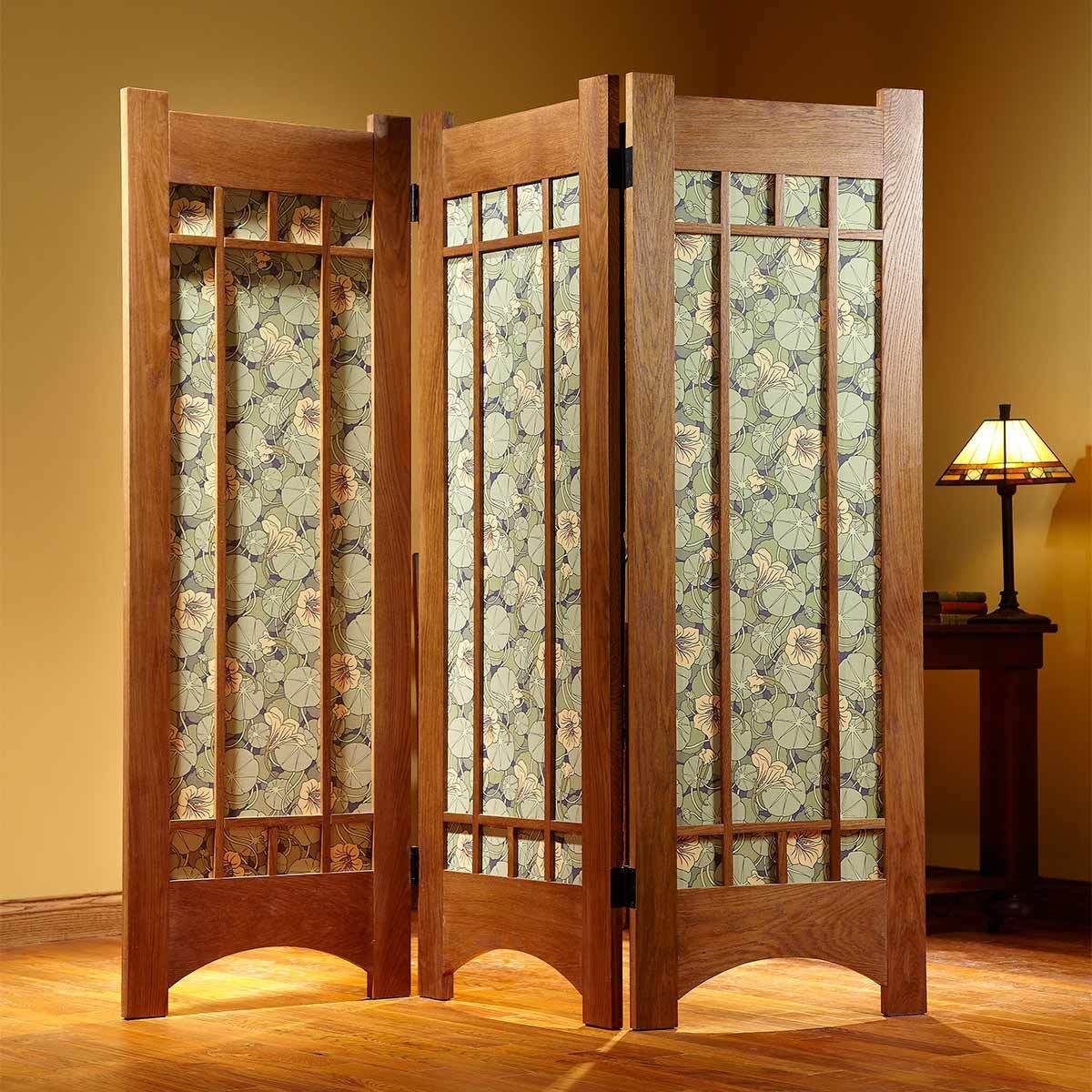 While room dividers have always existed they’ve never exactly taken off. They’re great in certain spaces like a studio apartment but can be tricky in other spaces. Avoid these decorating mistakes if you want your home to look less cluttered also. 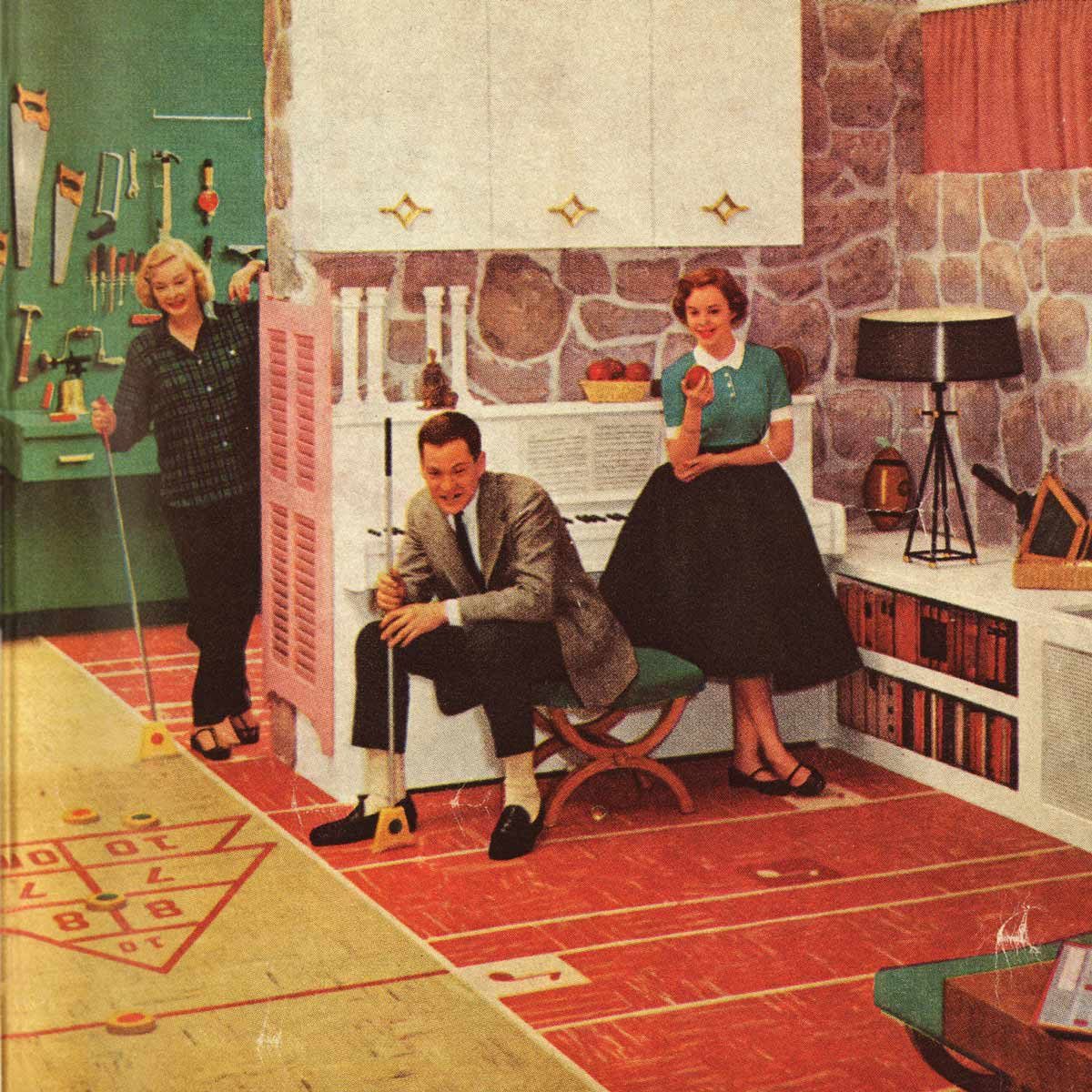 Shuffleboard courts popped up all over the place back in the 1950s but the game never really took off. A number of old school gymnasiums, hotel pool areas, and cruise ships still have shuffleboard courts. Tabletop shuffleboard has become en vogue lately as a bar game. Tile companies sold the courts, which could be laid fairly easily. Let the games spill out to the backyard with these 12 tremendous games you can play at home instead. 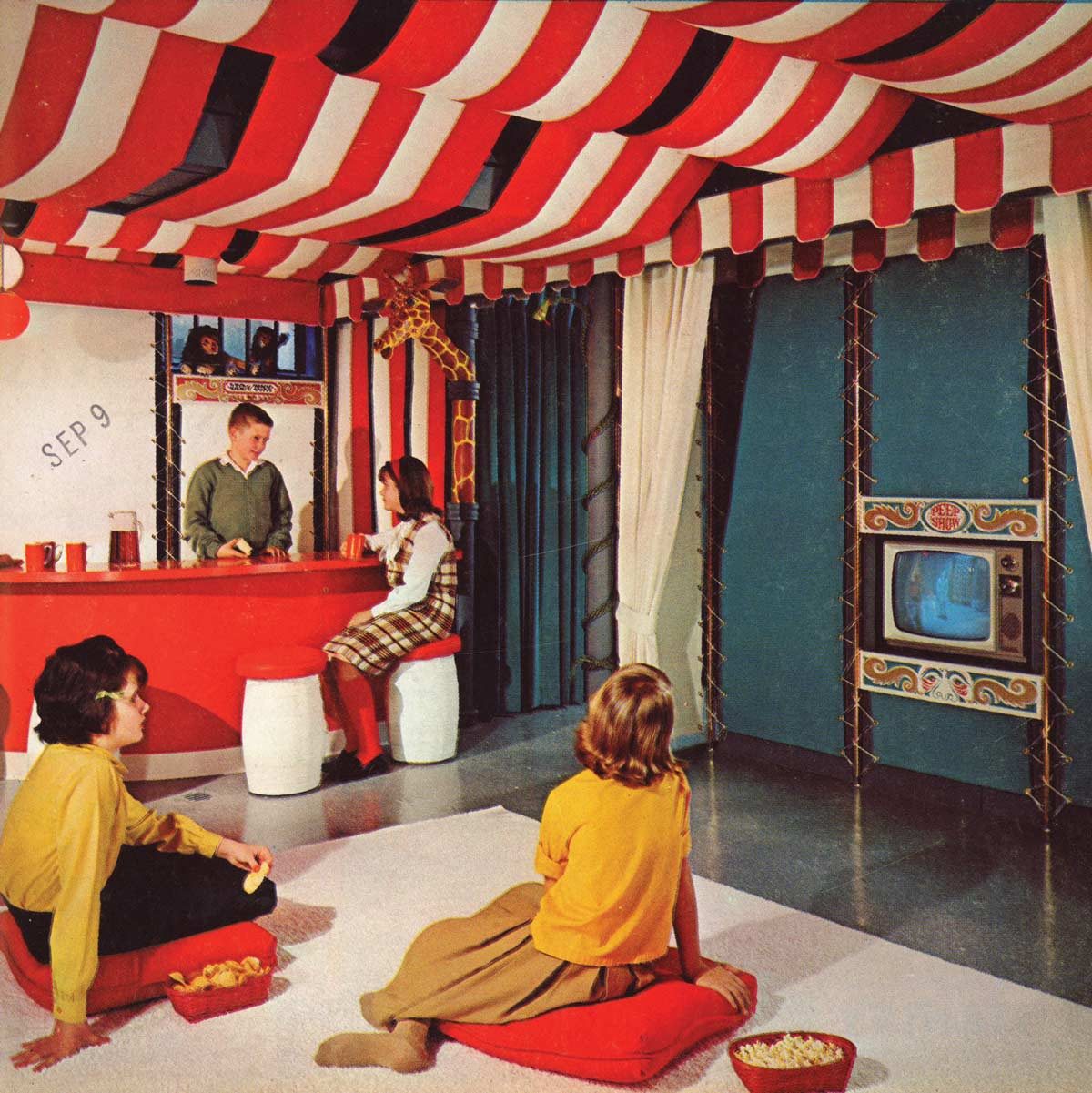 This elaborate circus-themed basement room graced the cover of Family Handyman‘s October 1968 issue and you’ve got to admire the level of detail that went into creating this room. A hi-fi emerged from a wood cutout of a traditional steam calliope, which is an old whistle. Take a look above the boy and you’ll notice that the cellar windows have become a cage for the lions. Elsewhere a support column is disguised as a giraffe and the bubble lights look like balloons. Themed rooms haven’t ever really taken off because eventually the kids get older but they can be fun to visit, like these space-themed houses you can stay in. 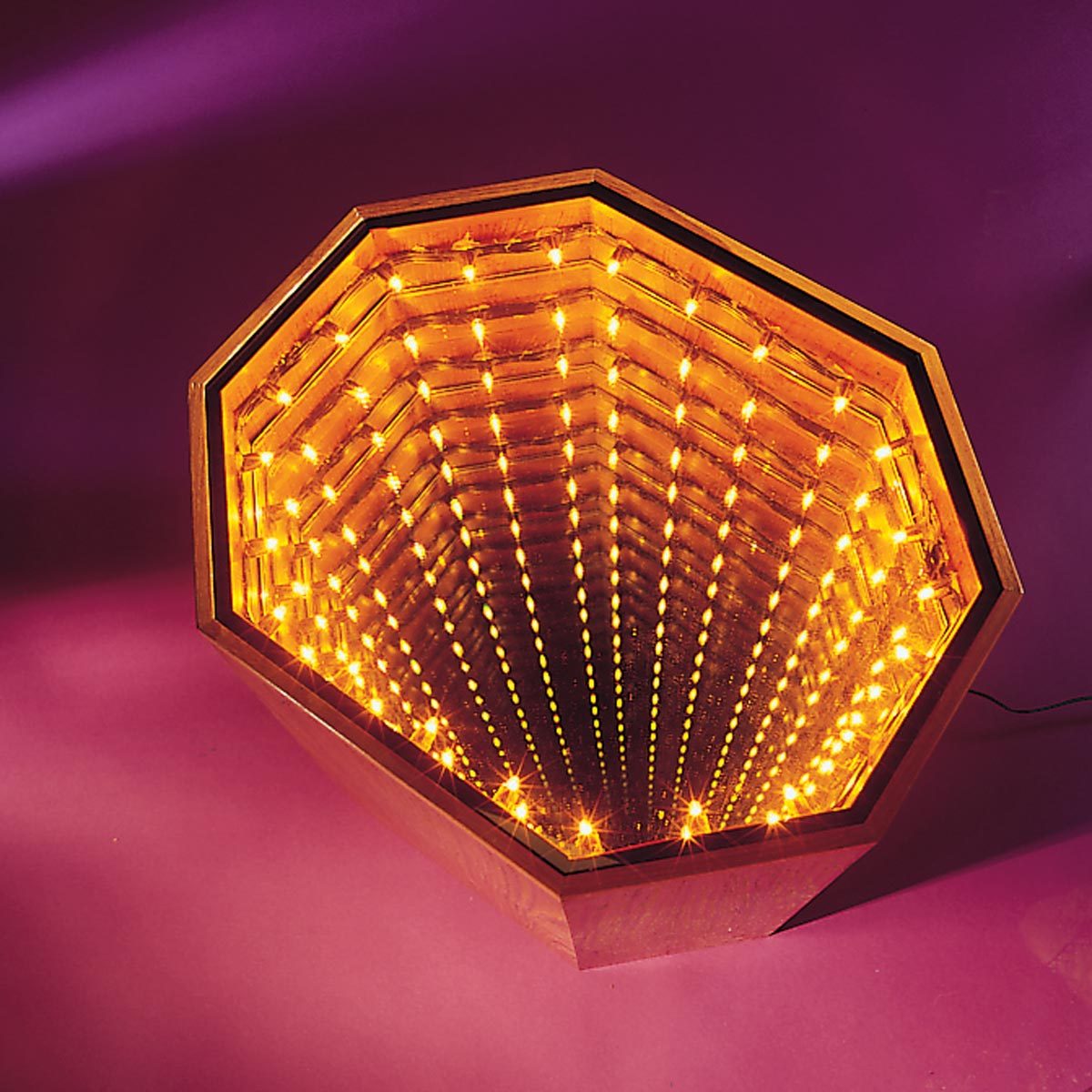 Expand your mind with this back-to-the-’70s light table. Turn on the lights inside this table and you’ll be staring into infinity. This woodworking project makes a dramatic impact when the lights inside it go on and the mirror creates an optical illusion. Don’t worry, you can still get the project plans! 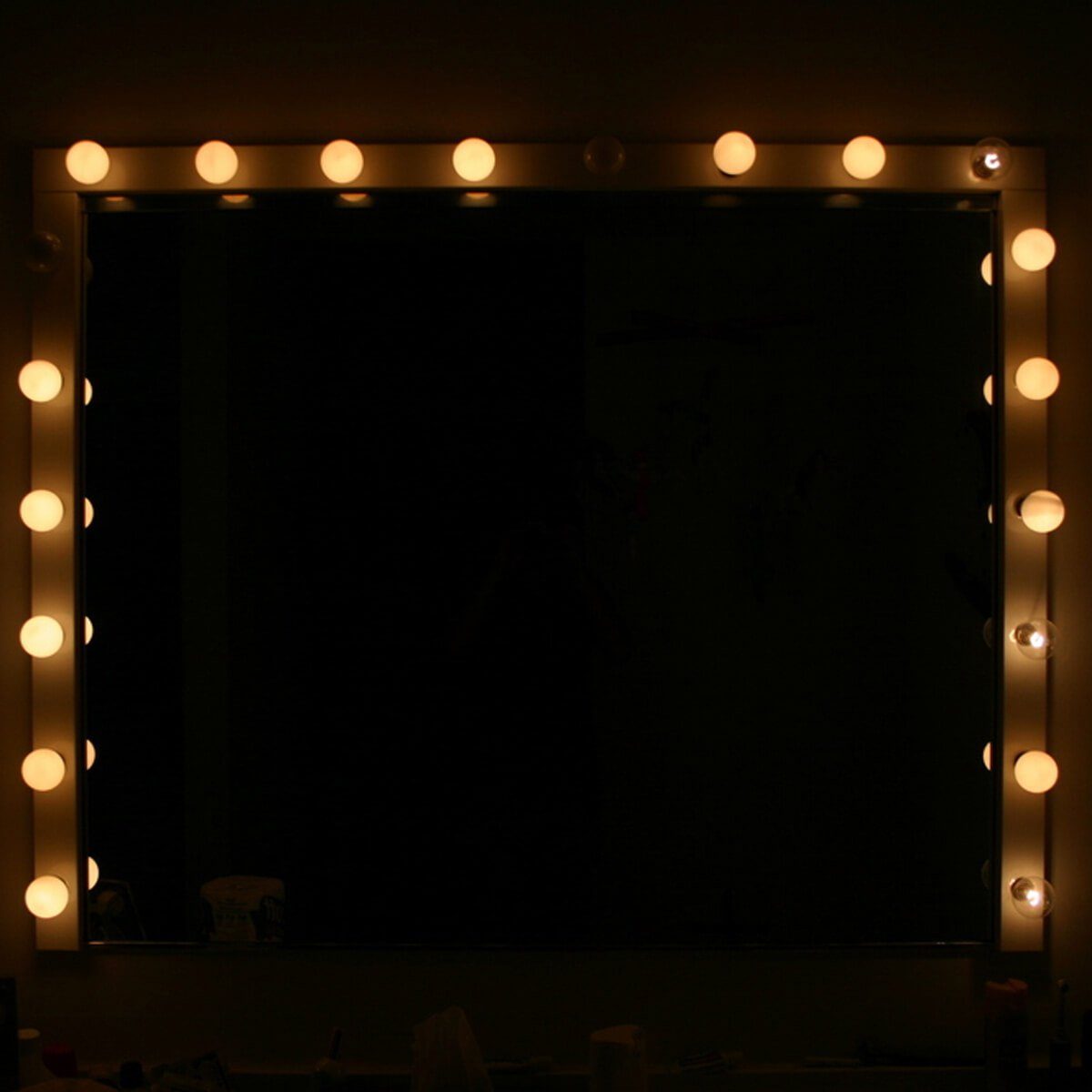 If you still have Hollywood-style marquee lighting above your vanity, it may be time for a minor bathroom remodel. These home fads are finally making their way out, but be sure to avoid these current home trends that’ll soon be outdated.