7 Almost Effortless Ways to Be Just a Little Nicer

How baking bread, holding a hot cup of tea, and taking a hike could make you kinder. 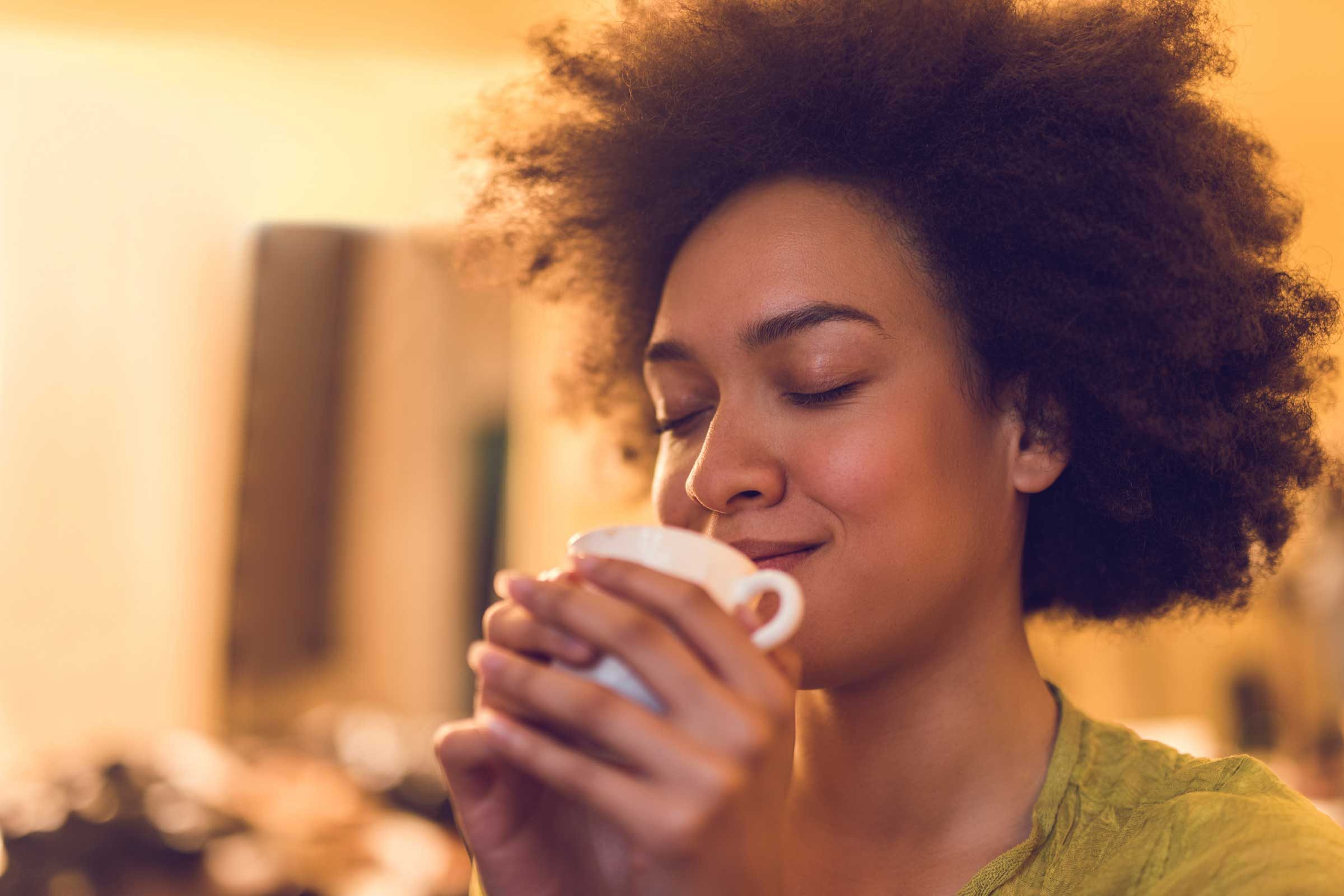 Research suggests that a steamy cup of tea could be your ticket to a kinder lifestyle. In one University of Colorado Boulder study, participants who briefly held a cup of hot coffee (versus iced) judged others as having more generous and caring personalities. In part two of the study, participants holding a hot therapeutic pad (versus a cold one) were more likely to choose a gift for a friend instead of for themselves. Researchers concluded that experiencing physical warmth increases our warmth toward others. 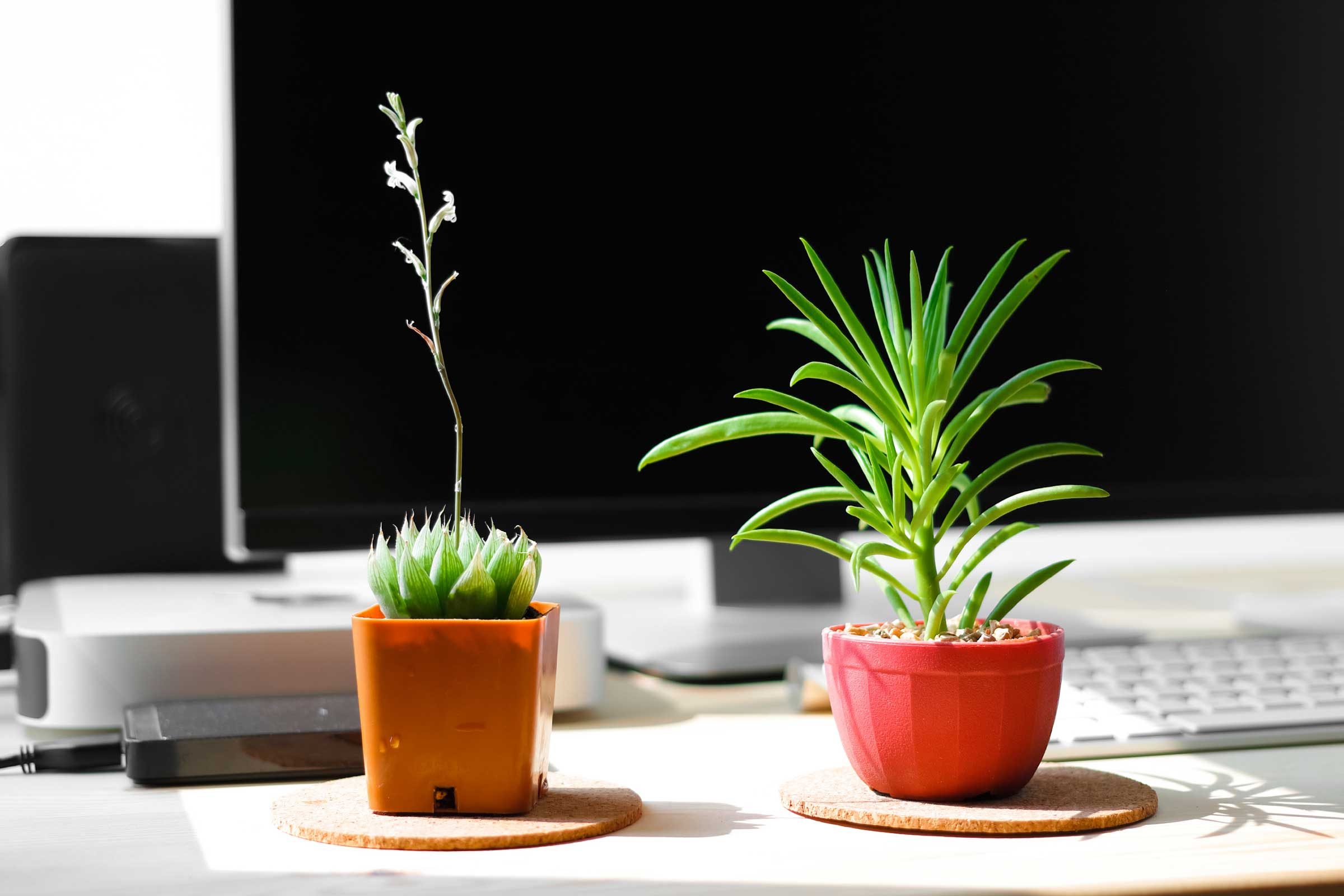 Put a plant on your desk

Engaging with natural beauty is another simple way to encourage yourself to act kindly. In one study at the University of California, Berkeley, researchers asked participants to fill out a survey about their emotions while sitting at a table where many or few beautiful plants were placed. The participants were then told the experiment was over and that they could leave, but that they could stay and volunteer to make paper cranes for a relief effort in Japan. Participants who sat at desks with the more beautiful plants crafted significantly more cranes than those who sat with the less beautiful plants. The results suggest that experiencing the beauty of nature increases positive emotions, which leads to kindness. 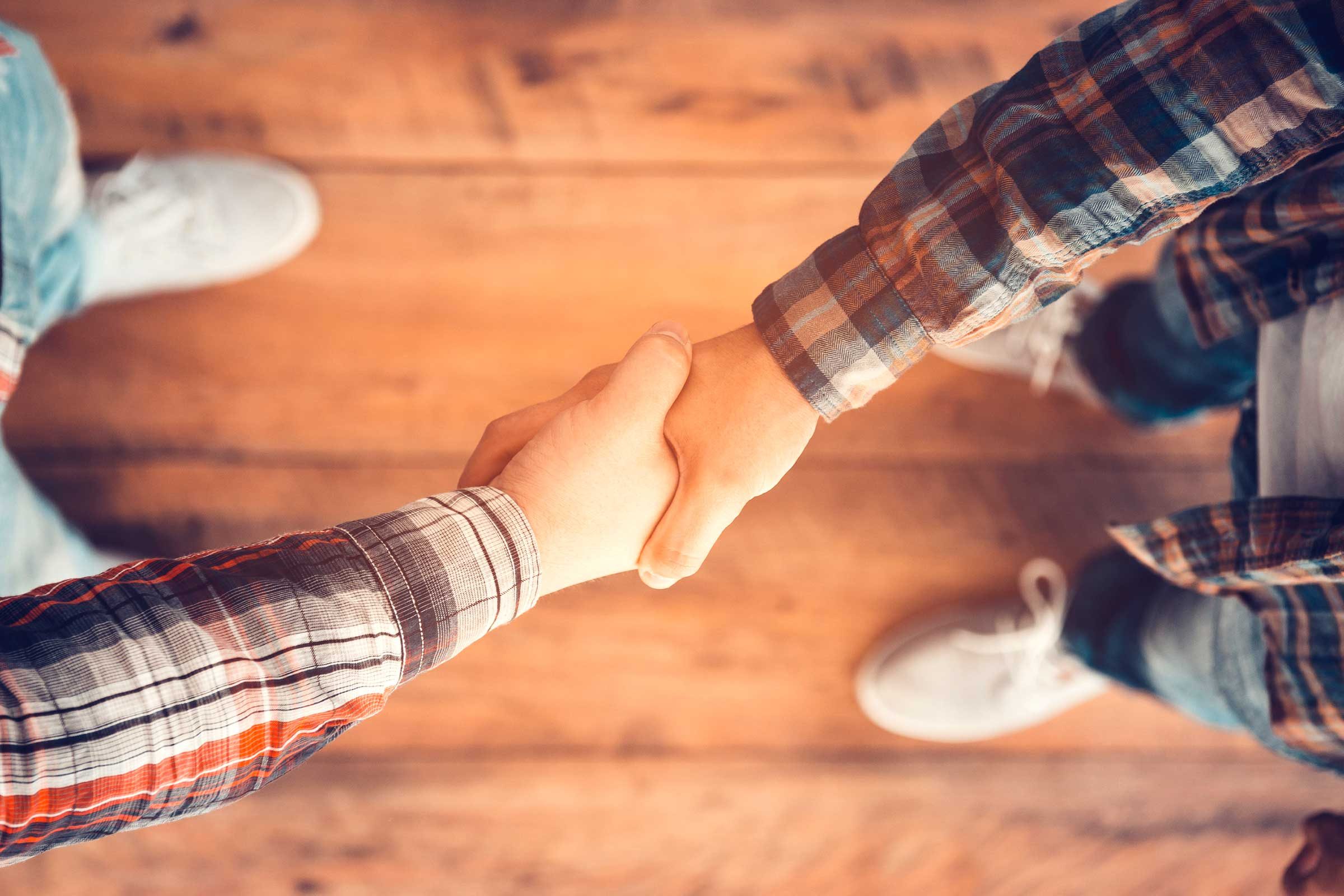 Let your guard down

Show that you’re genuinely pleased to meet someone by dropping power poses and allowing yourself to be vulnerable. One way to do this: Lean in when you make a new acquaintance and give an ever-so-slight bow, says Jeff Haden on Inc.com. Haden also notes the importance of stepping toward someone to shake their hand, as opposed to making them come to you—another power play. 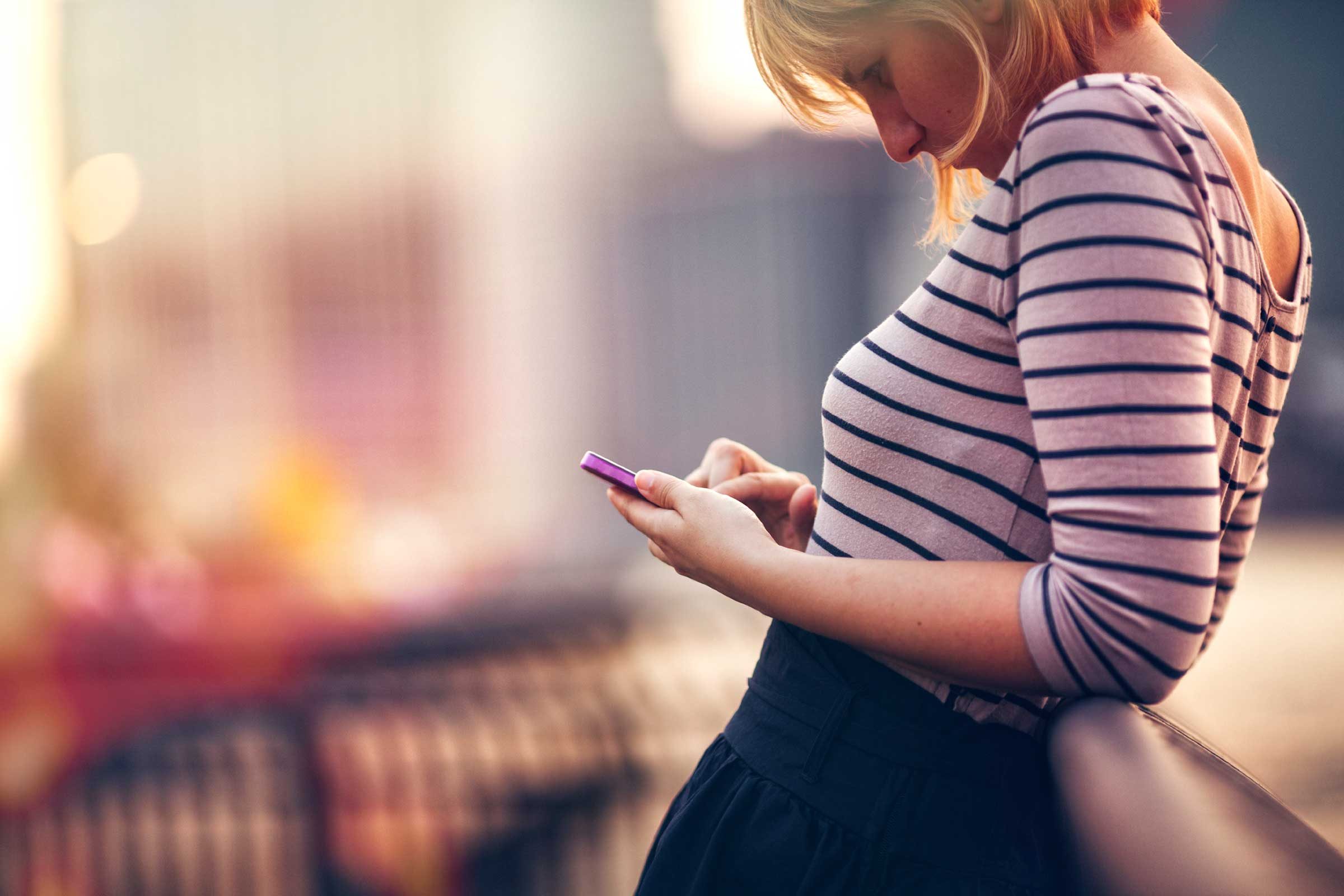 Get off your phone

A constant grip on your cell phone might be killing your ability to empathize. One Stanford University review of 72 studies of nearly 14,000 college students between 1979 and 2009 showed a sharp decline in empathy over the last 10 years, according to Jennifer Aakar, PhD, a professor at Stanford’s Graduate School of Business. Experts guess technology might have contributed to the trend by decreasing the amount of time we spend communicating face to face. 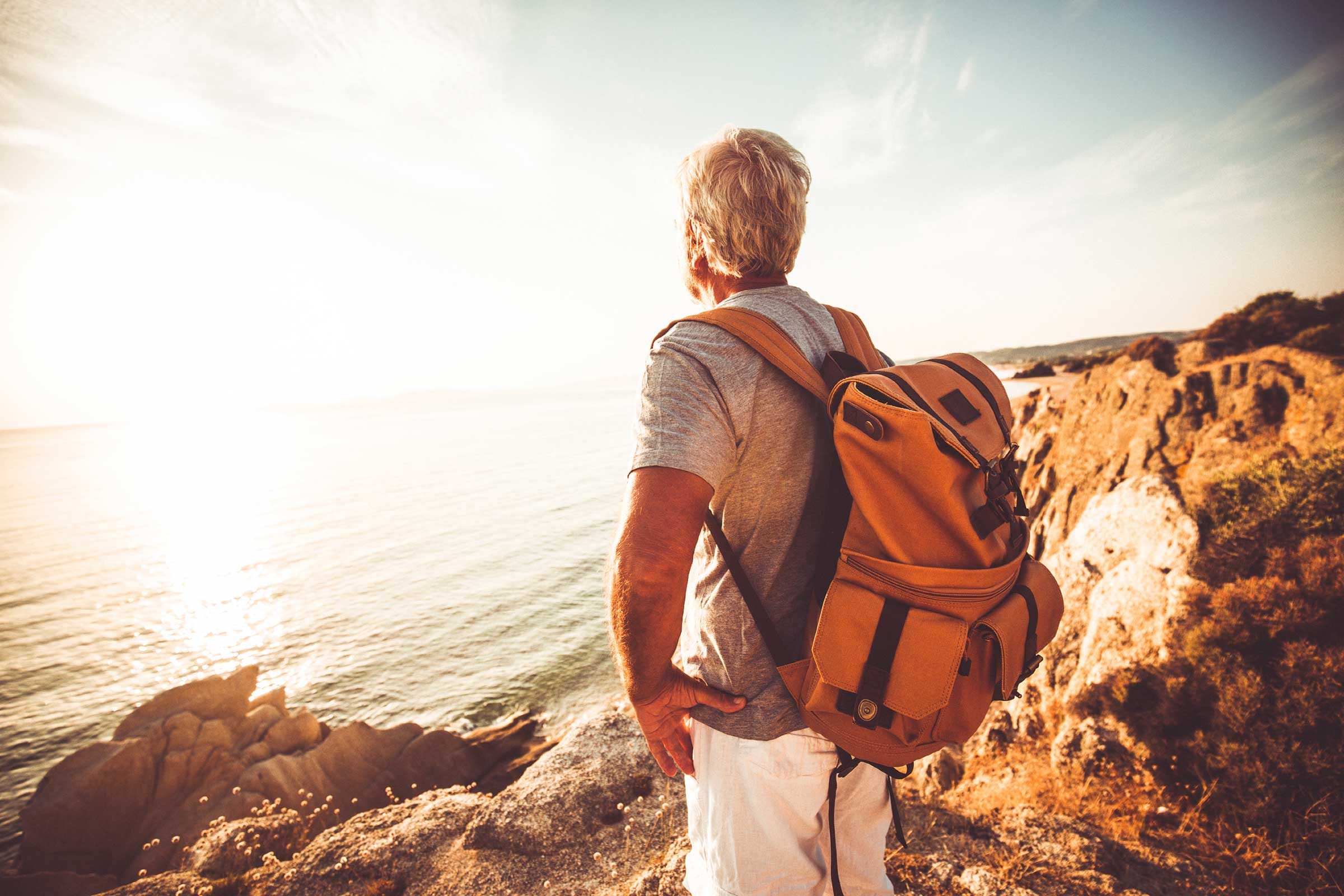 Or find another way to experience awe. One study found that when participants were exposed to nature videos and pictures, or even just asked to think of something in the environment that caused them to feel awe, they responded more generously in games that tested their pro-social behaviors. In another part of the study, the researchers questioned 1,500 people about how likely they were to experience awe. The participants were then given 10 raffle tickets and asked to decide how many to share. People who felt more awe responded more generously. Study authors think that awe makes people realize life is bigger than just them, which causes them to want to act selflessly.

In one classic Princeton University study, researchers found that among students at the school’s theological seminary—meaning, all of the study’s participants were training to become priests—those in a hurry were less likely to offer aid to those in need. Researchers told seminary students they’d be participating in a study on religious education. The students were first asked to complete personality questionnaires about their religion and then asked to go to another building to continue to study. Half of the group was told they would be preparing a talk about seminary jobs, and the other half was told they would be telling the Parable of the Good Samaritan. On the way to the building, all would encounter a coughing and groaning man slumped in an alleyway. The researchers varied the amount of urgency the students were in, and found that even for those aspiring priests who were preparing a talk about good Samaritans, being in a rush was all it took for them to completely disregard the suffering man. 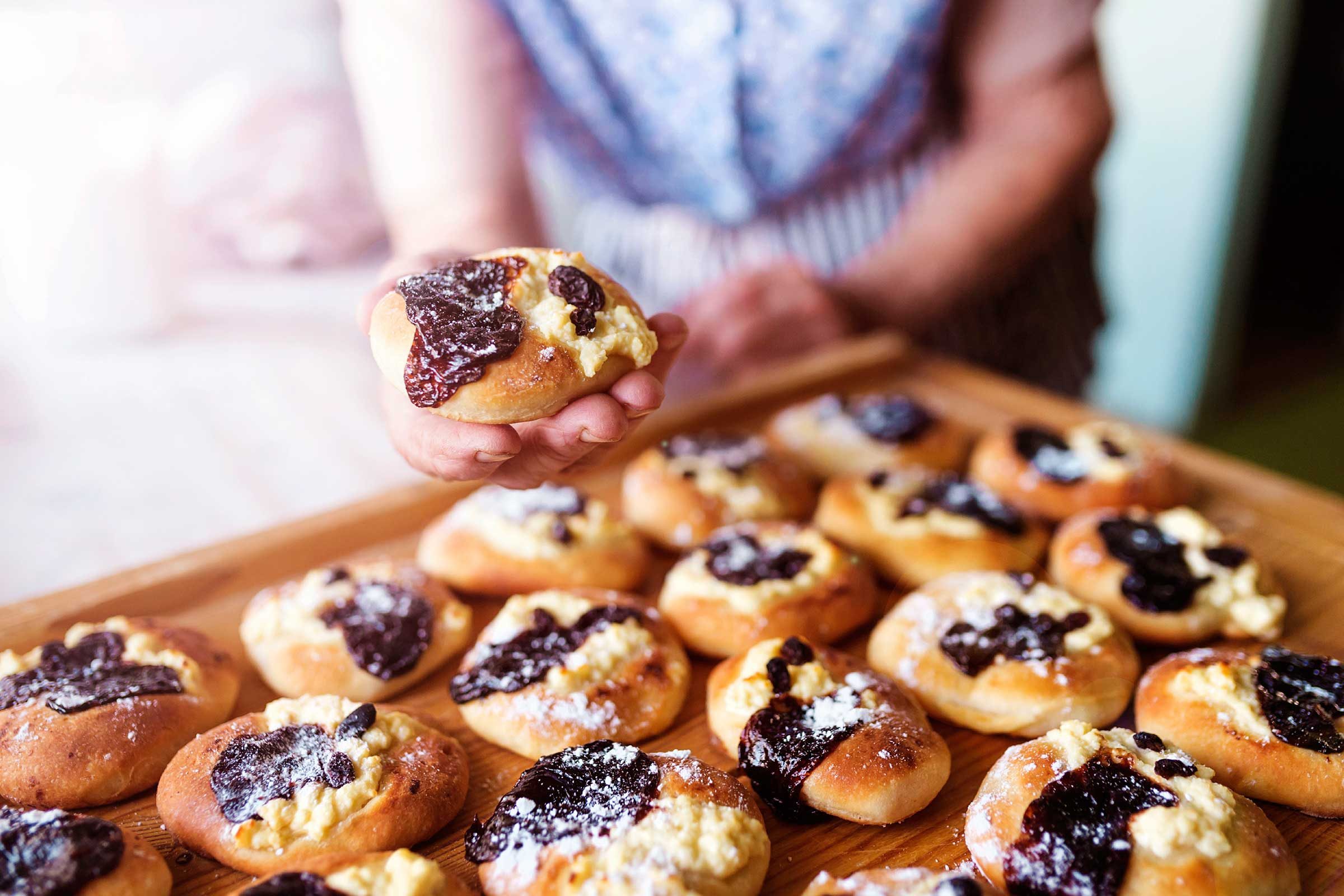 While scientists have long known that scents have the ability to change our mood, one recent study found they might also contribute to the likelihood of our carrying out random acts of kindness. For the study, eight participants were instructed to stand outside either a bakery or a clothing boutique and pretend to drop a glove in front of a passing shopper. The experiment, which was repeated about 400 times, found that when the items were dropped outside of the bakery, 77 percent of strangers stopped to help recover the dropped item. Outside of the clothing store, only 52 percent of people stopped to help. Researchers concluded that the pleasant bakery smell contributed to the strangers’ kindness. 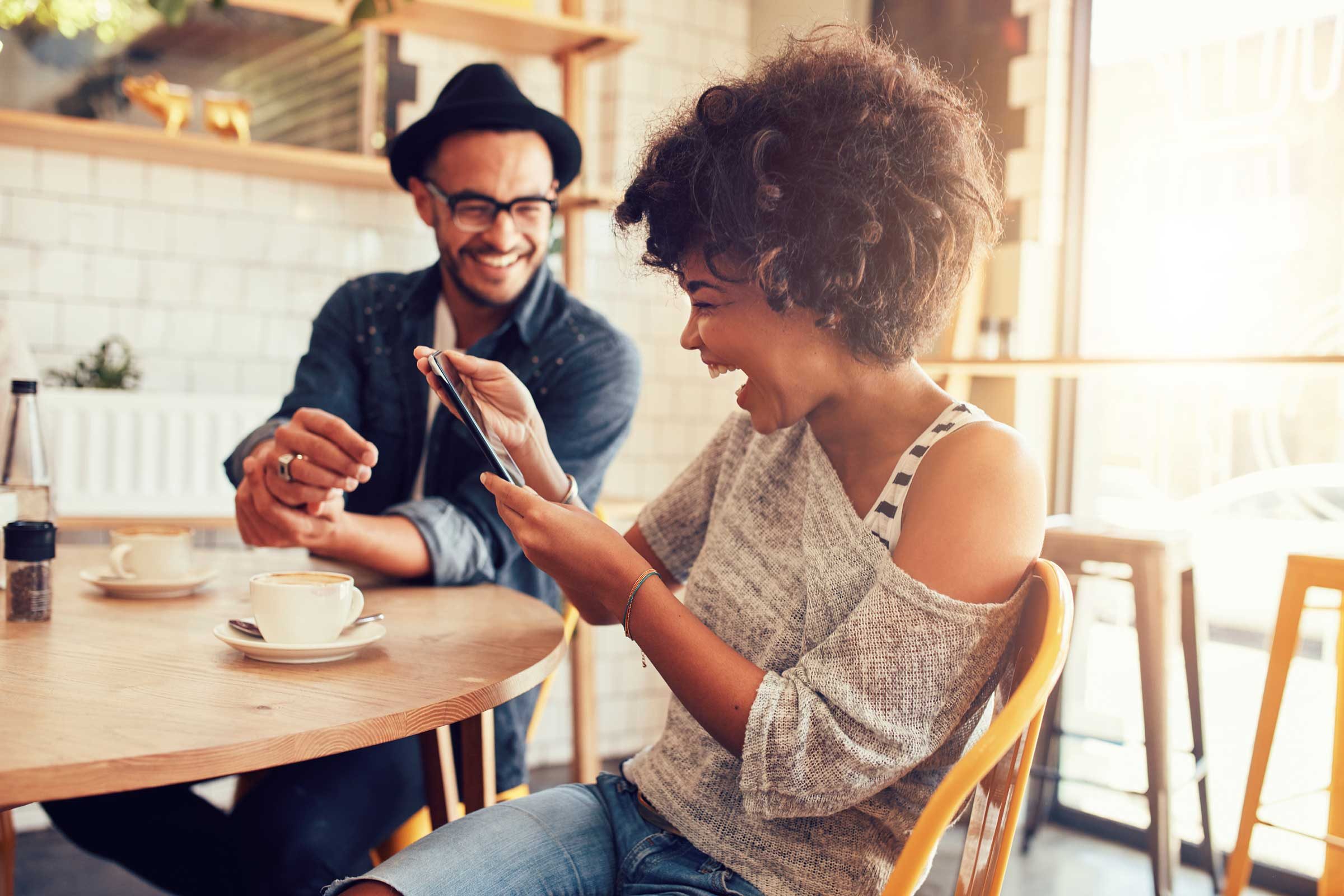 The Golden Rule you likely learned in kindergarten is more relevant than ever in your adult life. “Sometimes [the Golden Rule] comes in a positive version: Always treat all others as you’d like to be treated yourself,” says religious scholar Karen Armstrong in her TED talk. “And equally important is the negative version: Don’t do to others what you would not like them to do to you—look into your own heart, discover what it is that gives you pain, and then refuse under any circumstance to inflict that pain on anybody else.”