The Origins of 14 Commonly Used Phrases

You use these idioms all the time, but did you ever think about where they came from?

Fly off the handle

In the days before mass merchandising, poorly fastened axe heads would fly off while they were in use. The result was dangerous, hence why the phrase is used to describe risky behavior with unpredictable results. Check out these common sayings that actually don’t make sense.

In the early 1700s, English dramatist John Dennis invented a device that imitated the sound of thunder for a play he was working on. The play flopped. Soon after, Dennis noted that another play in the same theater was using his sound-effects device. He angrily exclaimed, “That is my thunder, by God; the villains will play my thunder, but not my play.” The story got around London, and the idiom was born. Check out these 10 famous phrases you never knew were trademarked.

Originally a sailor’s term, this phrase refers to the days before refrigeration when ships carried food that wouldn’t spoil. One of them was salted pork skin, which consisted largely of fat. Sailors would only eat it if all other food was gone… and they often complained as they did. This idle chatter became known as “chewing the fat.” Don’t miss these 22 phrases you never knew originated in the military.

Legend has it, kings of Siam (now Thailand) used to give actual white elephants to people they wanted to punish. Yes, the elephants were valuable and respected, but that also meant they were expensive to take care of, so the kings hoped the present would drive the recipient into financial ruin. Now, of course, a white elephant exchange is meant for useless (though probably cheaper) gifts.

Close but no cigar

Carnival games nowadays give out stuffed animals as prizes, but in the late 19th century, the games were targeted to adults, not kids. Instead of getting a giant teddy bear, winners might get a cigar. If they almost won but didn’t earn that prize, they’d be “close, but no cigar.” By the 1930s, the phrase extended beyond fairgrounds to everyday close shots. Here are some common words you never knew were inspired by real-life people.

Once in a blue moon

A “blue moon” is a real astronomical phenomenon, referring to the second full moon in the same month. It’s a rare occurrence—usually just once every 2.7 years—which is how the phrase came to be. Usually, a blue moon just looks gray or white like any other full moon, but on even rarer occasions, the moon actually does seem to change color. During volcanic eruptions or forest fires, the oils in smoke can make the moon appear blue, according to NASA.

Originally, sailors used the phrase “under the weather bow,” referring to the side of the ship that would get the brunt of the wind during storms. To avoid getting seasick when the waves got rough, they’d bunker down in their cabins—literally under that bad weather—to let the storm pass.

Give the cold shoulder

Surprisingly, this doesn’t just refer to coldly turning your back on someone. Etymologists think the phrase originated from medieval etiquette. After a feast, hosts in England would subtly signal that the meal was over (and it was time for guests to leave) by serving a cold slice of pork, mutton, or beef shoulder. Check out these real words that were invented totally by accident. 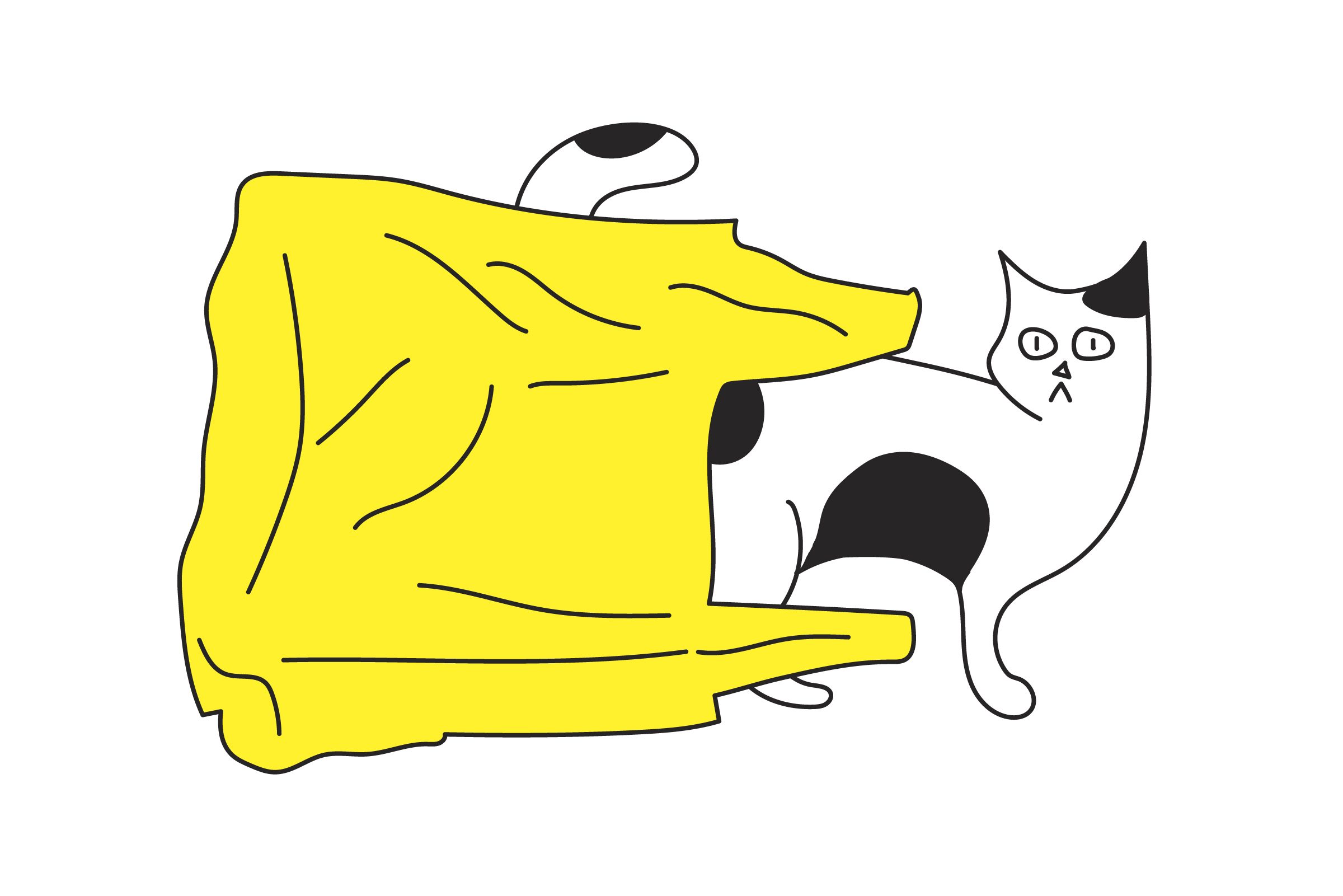 Let the cat out of the bag

Who would even put a cat in a bag? The answer may lie in medieval markets, where people used to sell piglets tied in bags for farmers to carry home. A shady dealer might swap the piglet in the sack with a less expensive animal, such as a cat. So when you let the cat out of the bag, you were exposing the con to everyone. Check out 22 of Shakespeare’s best insults. 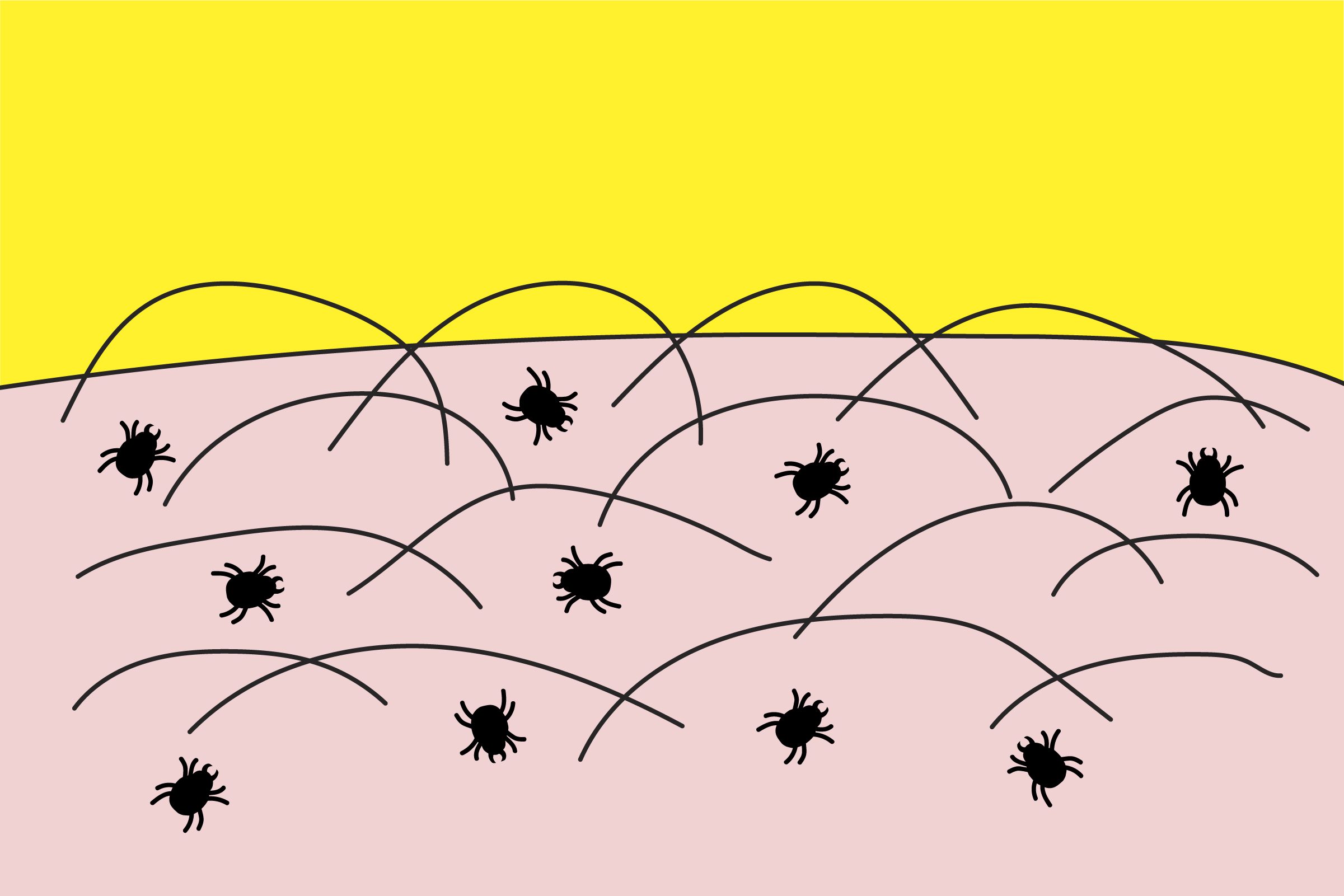 Before the phrase became associated with Marilyn Monroe’s iconic skirt, the “seven-year itch” felt much worse than a playful subway breeze. The term originally referred to scabies, an itchy infection caused by mites burrowing underneath a person’s skin. Its “seven-year” moniker referred to how long the bugs could linger. Yuck! Don’t miss these 70 words and phrases you’ve probably been using wrong all your life. 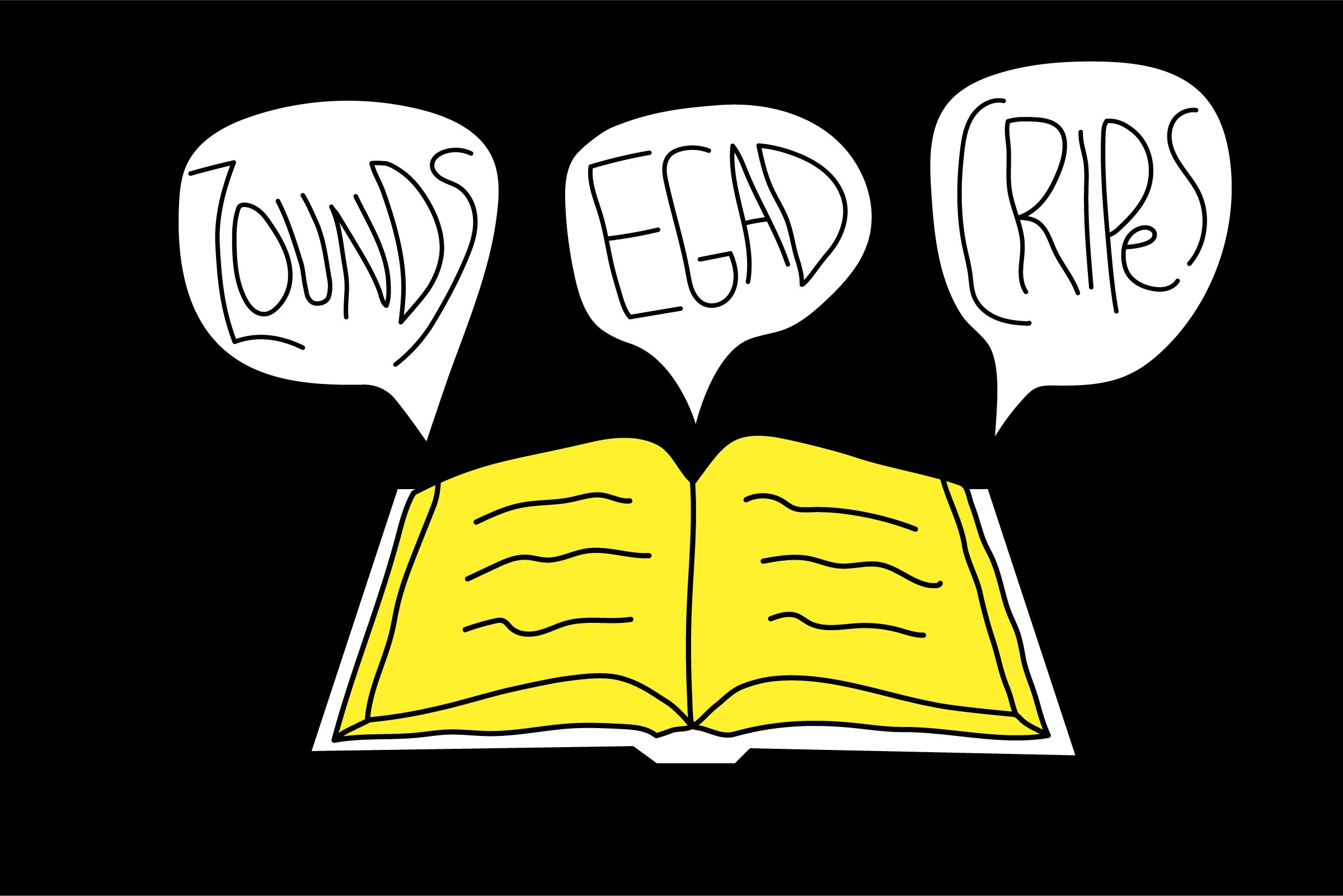 “Zounds!” “Egad!” “Cripes!” These silly exclamations, called minced oaths, were originally Bible-friendly alternatives to swearing. The idea was that if you shouted “Gadzooks!” instead of “God’s hooks!”—a reference to the nails from the Crucifixion—you could stub your toe without running afoul of the third commandment. Other minced oaths: gosh (“God”) and jeepers (“Jesus”). Christians have been shouting “gadzooks” since the 1690s. Check out these 12 surprising phrases that come from the Bible. 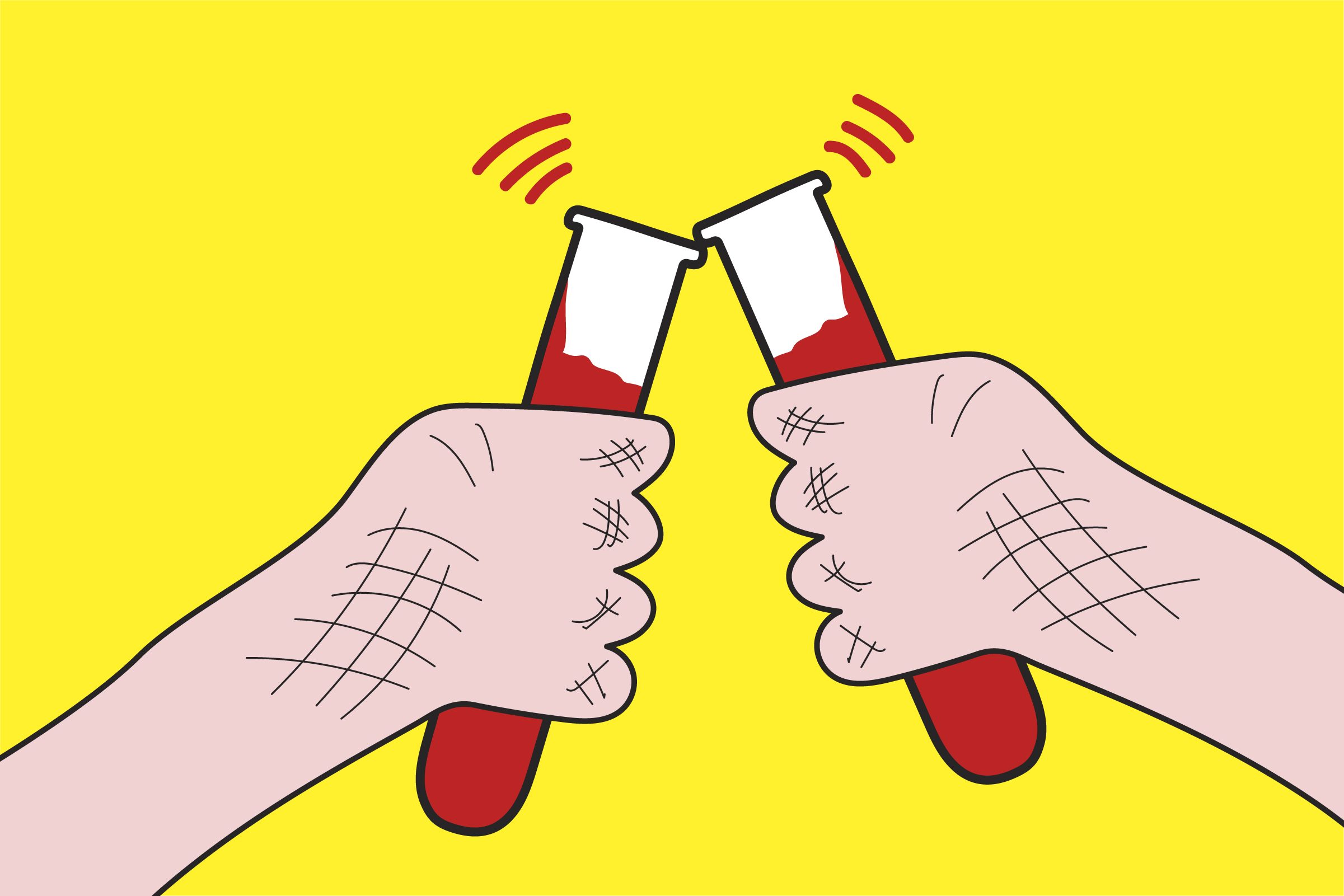 Blood is thicker than water

You probably think this means you should always put family ahead of friends. In fact, it originally may have meant the opposite. The full maxim was “The blood of the covenant is thicker than the water of the womb,” with covenant referring to friendship. In other words, it was your friends—your blood brothers, if you will—who were with you through thick and thin. Here are some words that mean the total opposite of what they used to. 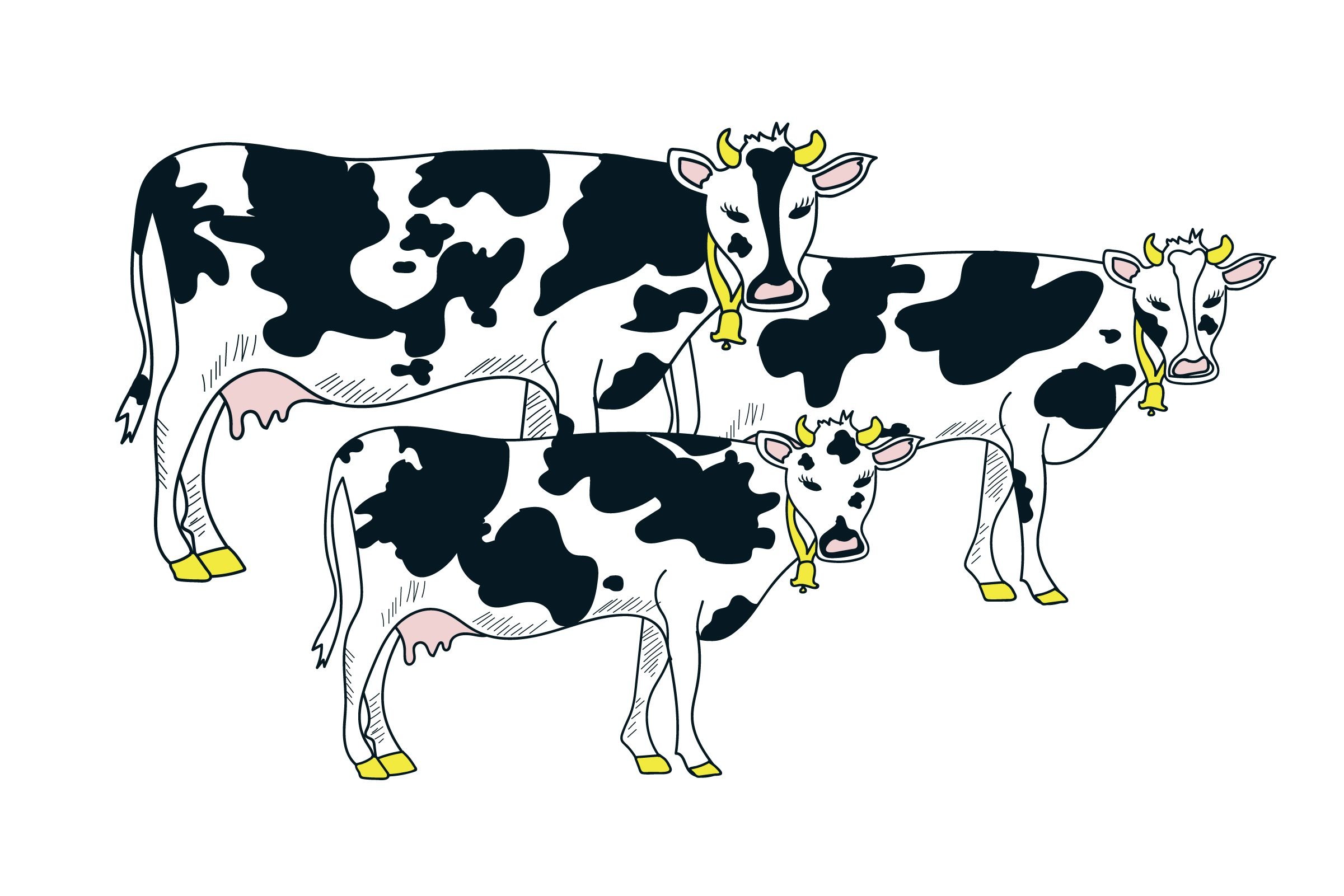 Till the cows come home

Clearly, this has to do with cattle curfews, right? It sort of does. Cows were often milked in their barns at night, making that task one of the last on a farmer’s to-do list (but let’s hope he wouldn’t wait forever to do the job, the way the phrase implies now). The expression has been around since at least the late 1500s and is likely to continue until … well, you know. Check out these 15 everyday words that have completely changed their meanings.