8 Myths About Marriage You Can Safely Ignore

Getting ready to say “I do?” These insights will do more than anything old, new, borrowed, or blue to ensure your future happiness 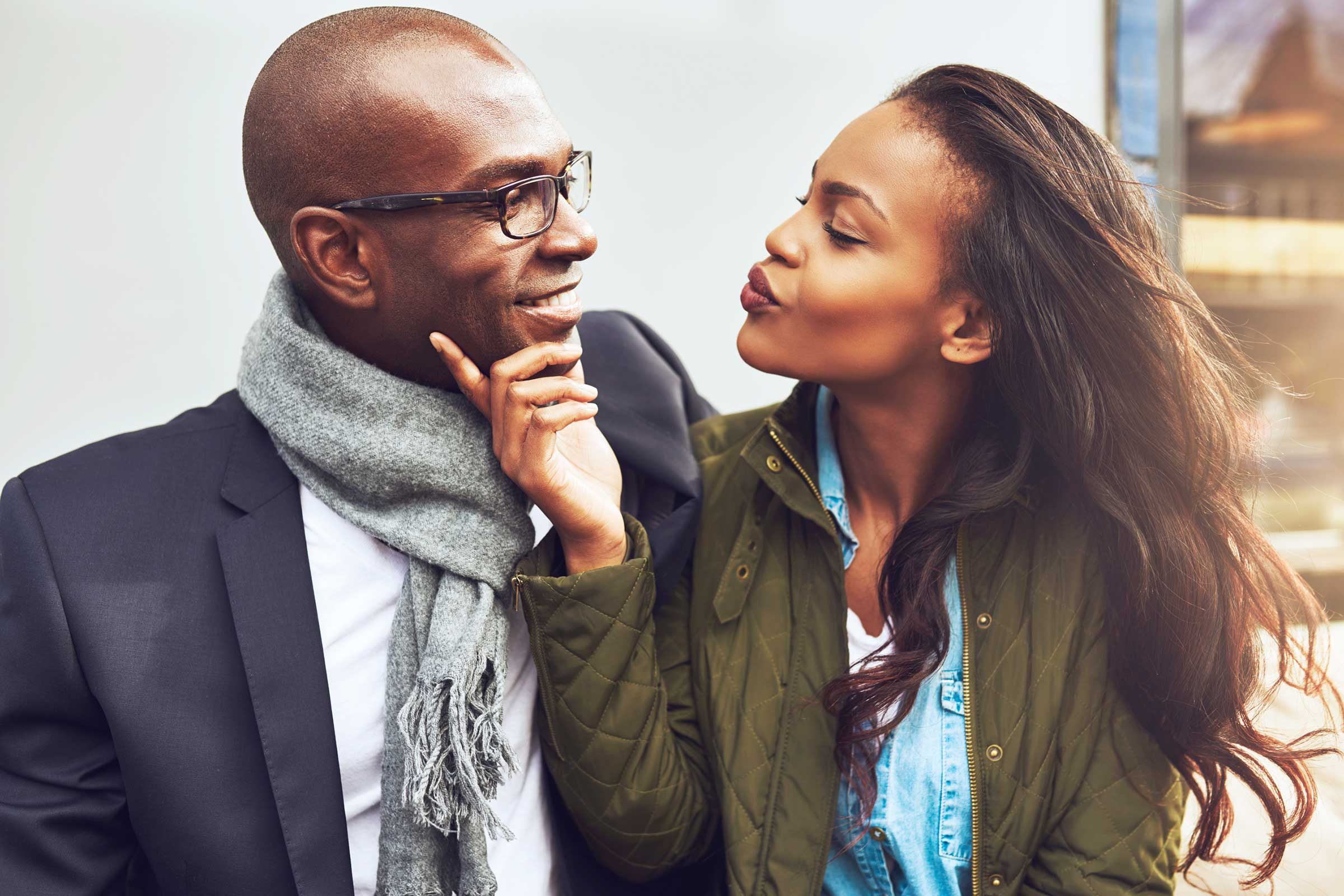 Myth: You’ll live happily ever after

In spite of the fantasy of “marital bliss,” associating marriage with increased personal happiness is highly illogical. Social psychologist Bella DePaulo, PhD, thinks of it this way: “Suppose you found, hypothetically, that people who become accountants are happier than those who become poets. Should all poets then set their imagination aside and set up shop as accountants—and expect to become happier as a result? It’s ridiculous.” In order to be happier as a unit, you have to first be satisfied as a single. That doesn’t mean you won’t love being married, but it won’t magically resolve any longstanding personal issues. (Related: Learning “radical acceptance” is just one of the important life lessons people tend to learn too late.) 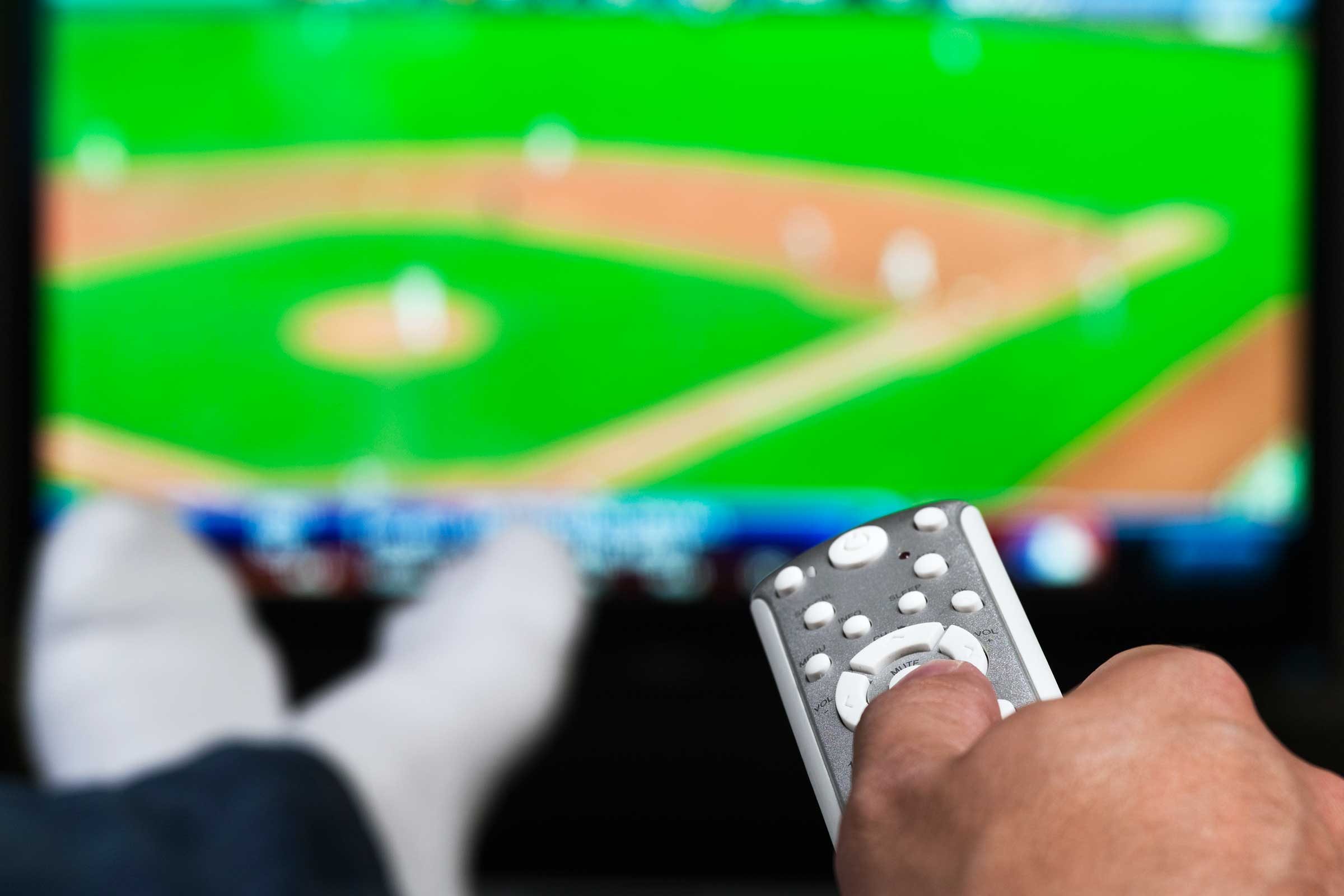 Myth: You’ll be able to change your partner’s annoying habits

He’s not going to stop chewing with his mouth open or obsessing over baseball stats just because you two got hitched. Expecting a spouse to change “because he or she loves you” isn’t about love, it’s about manipulation—or possibly just delusion, according to Dave Willis, author of The Seven Laws of Love. It’s normal for partners to make minor behavioral shifts throughout a marriage—like learning to put dirty socks in the hamper—but expecting them to make major changes is fruitless, and it will only breed resentment that drives a wedge between you. That’s why honesty may not always be the best policy: Here are lies it’s okay to tell your partner. 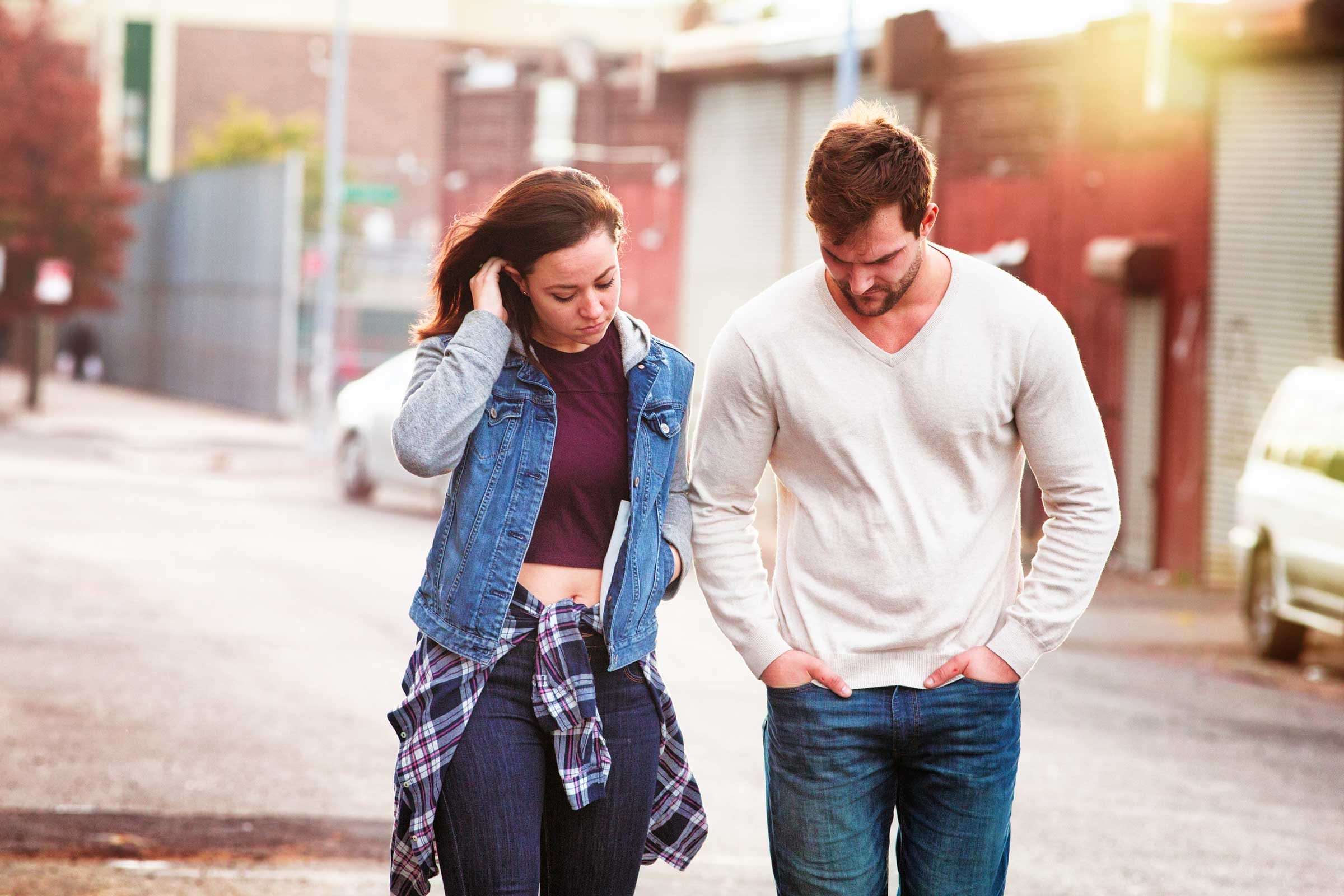 Married couples often mistakenly believe that their intense bond makes it less necessary to spell out all their thoughts and feelings. But neither of you is a mind reader. “There’s a fear that if you have to ask for something, then it doesn’t count or it’s not as meaningful,” says Jazmin Moral, LCSW-C, a Maryland-based psychotherapist who frequently works with couples. To avoid misunderstandings, don’t assume your partner knows what’s on your mind. And do say these 10 things to your partner every day for a happier marriage. 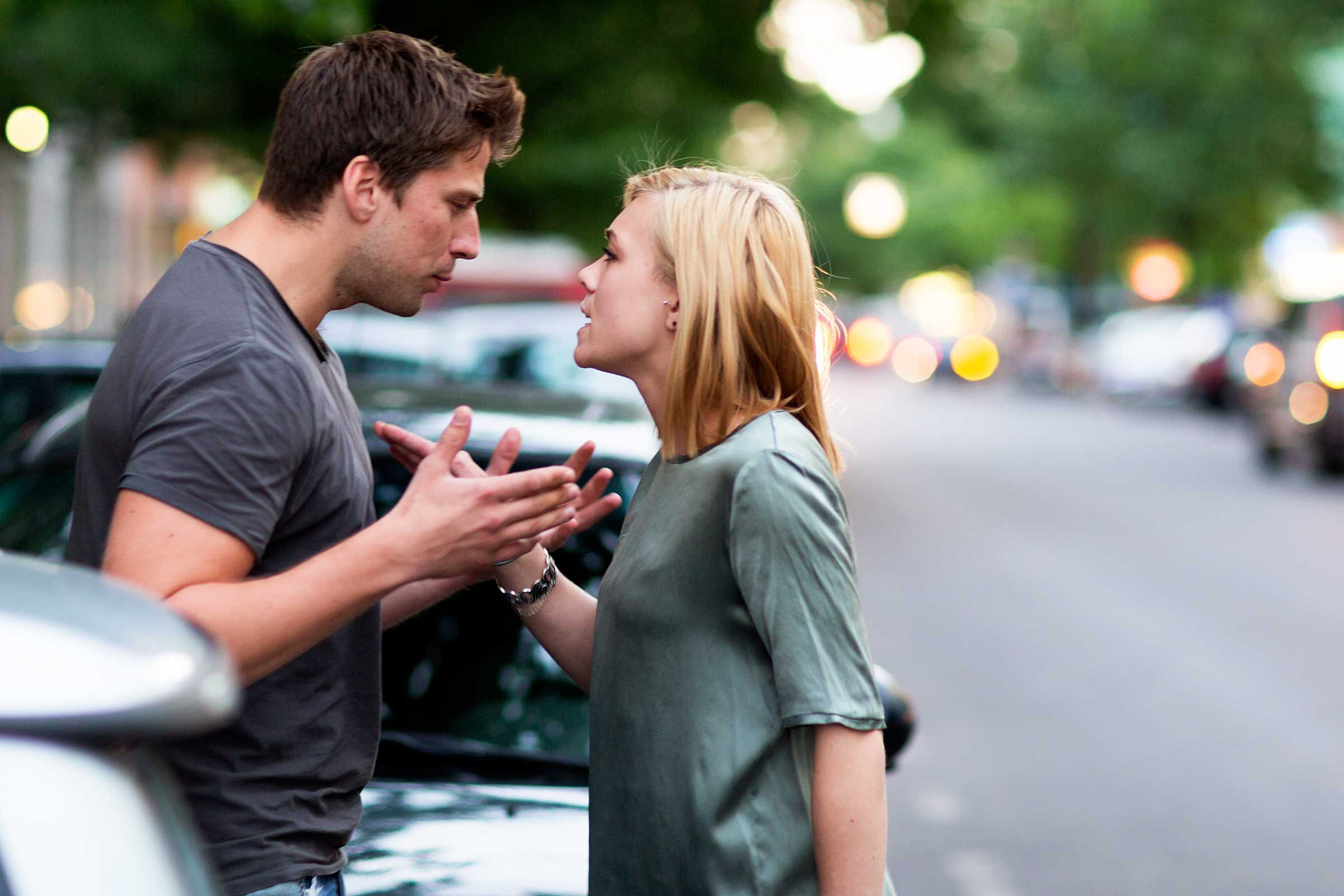 Ditch the romantic myth that every day and night of your marriage will be pure bliss, free of bickering, nagging, and fighting. You will argue—that’s certain, but it doesn’t have to doom your relationship. If you can hash out your differences fairly—without childish insults, stubbornness, and whining—it can actually strengthen your marriage, as it allows you to air your grievances and prevent them from piling up. Check out the normal fights that even happy couples have. 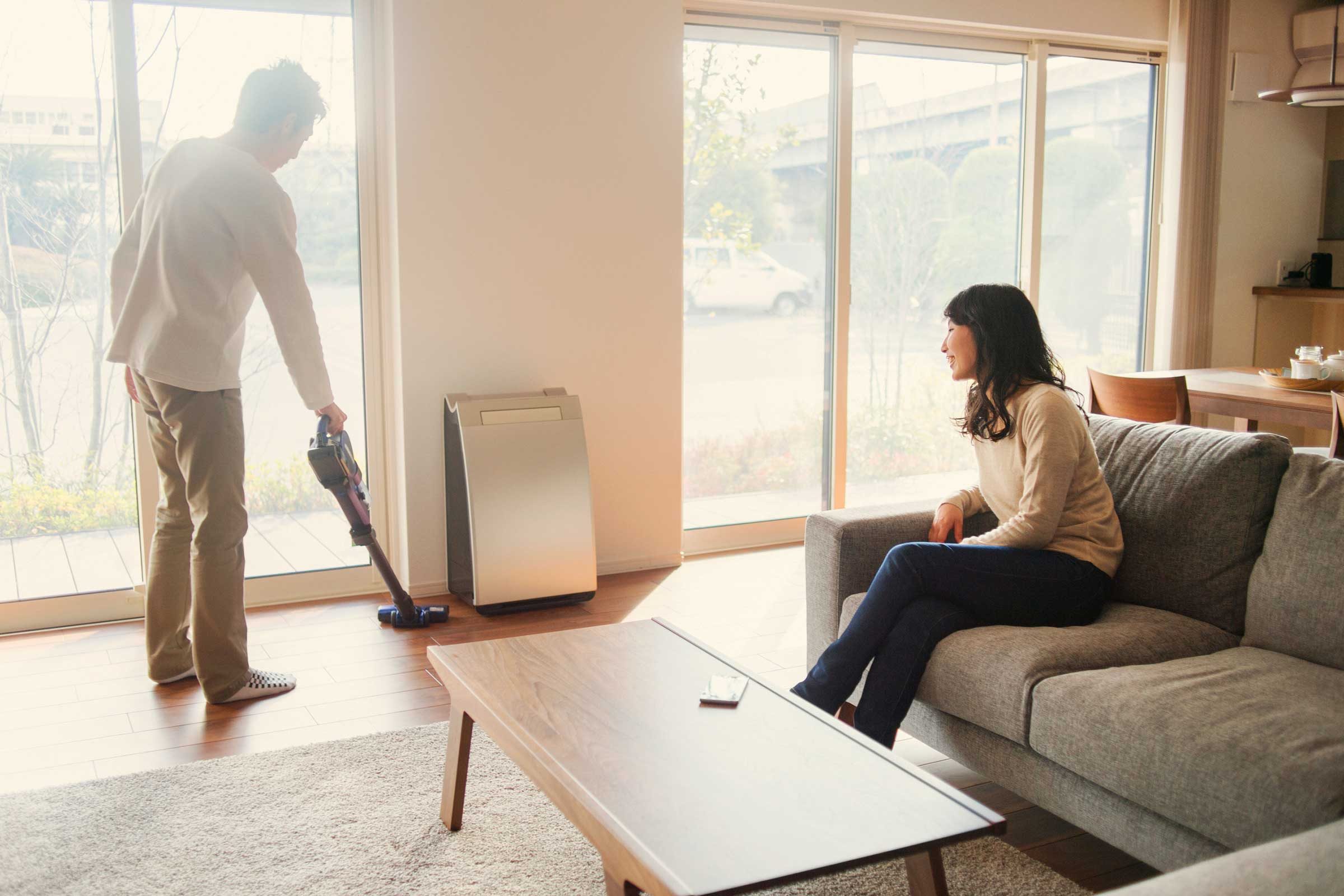 Don’t expect marriage to always be perfectly fair, with each partner contributing equally to everything from household chores to financial obligations. There will be times when one of you picks up the slack in one or more departments, and it’s not realistic or fair to try keep track of who’s pulling more weight, according to marriage and family therapist Aaron Anderson. Contributing in the best way possible given your unique set of circumstances is what’s important—and should be appreciated. Try these six fun ways to feel closer right now! 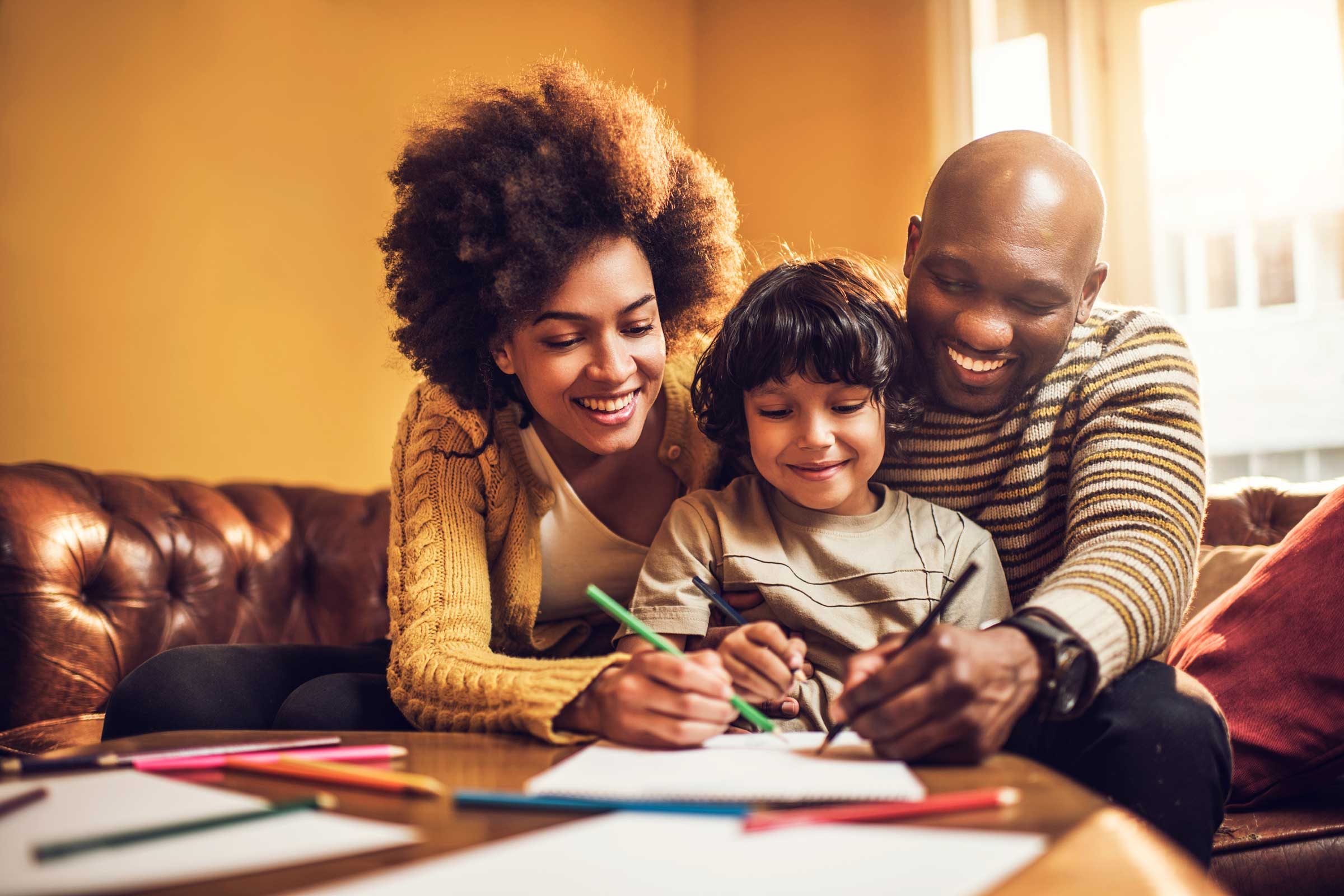 Myth: Having children will strengthen your bond

Starting a family can be beautiful, wonderful, and meaningful—but it won’t necessarily bring you and your partner closer. Especially not at first, when the round-the-clock demands of raising a child can place even more stress on a marriage, causing any pre-existing troubles to magnify rather than diminish.

Myth: You can kiss your sex life good-bye

Hollywood perpetuates the notion that only single people have fun between the sheets. But married couples are actually the ones having more sex, research shows. Chalk it up to factors such as proximity, an understanding of non-verbal cues, emotional intimacy, and a shared sexual history. Steal the habits of couples with steamy sex lives to keep your relationship hot. 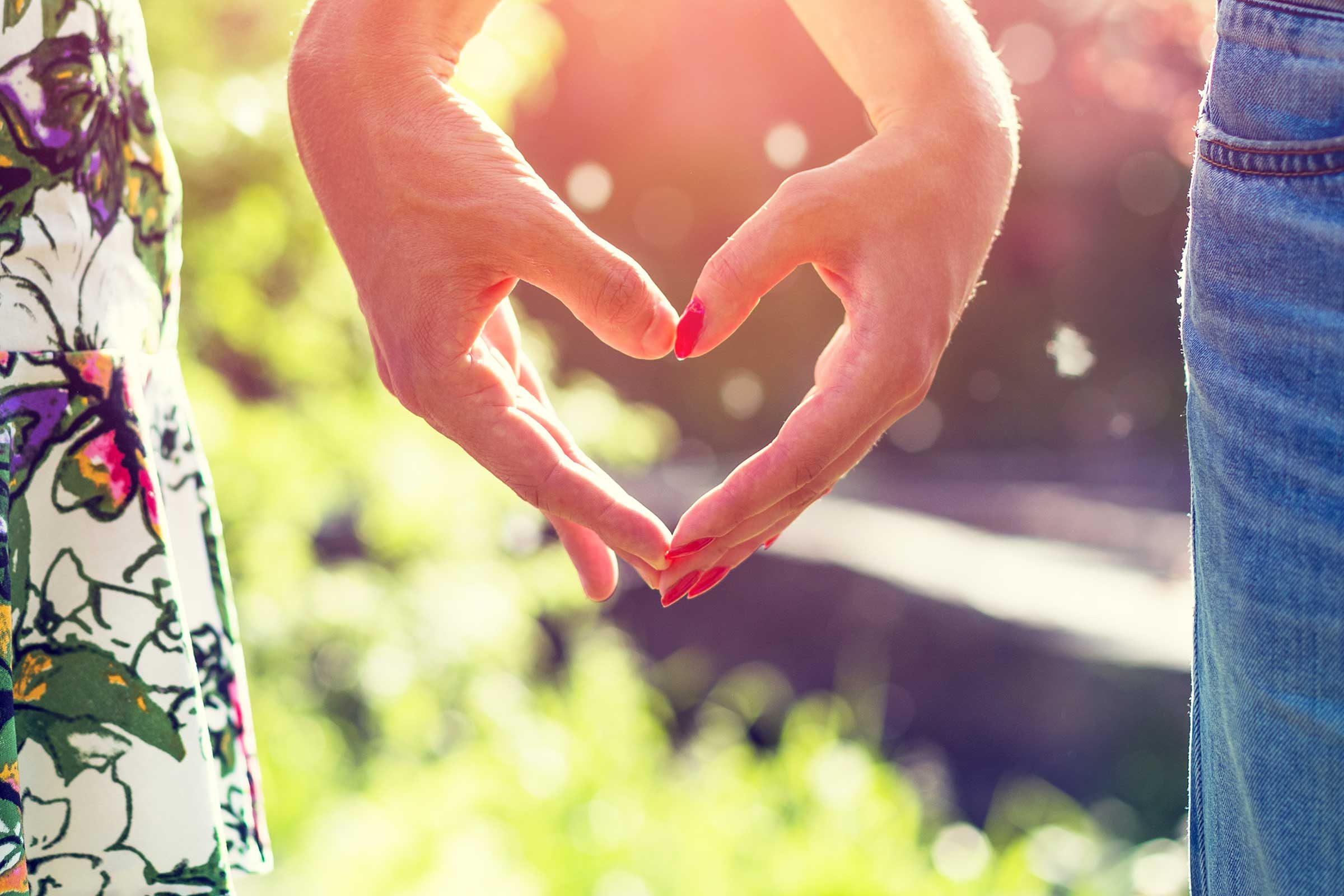 Myth: Most marriages end in divorce

You’ve probably heard the frequently repeated statistic that 50 percent of marriages fail. Although it’s commonly cited, it’s not accurate. A host of variables, including socio-economic factors, demographics, and even skewed logic, has led to a misinterpretation of that statistic over time. For example, for every two marriages that took place in the 1990s, there was one divorce. However, this doesn’t mean that the divorce rate is 50 percent across the board, because it’s simply not representative of all marriages over time. Don’t miss the marriage advice for newlyweds that every couple should read.