Here’s the Real Meaning Behind the Most Common Clichés

Don't get stuck between a rock and a hard place. 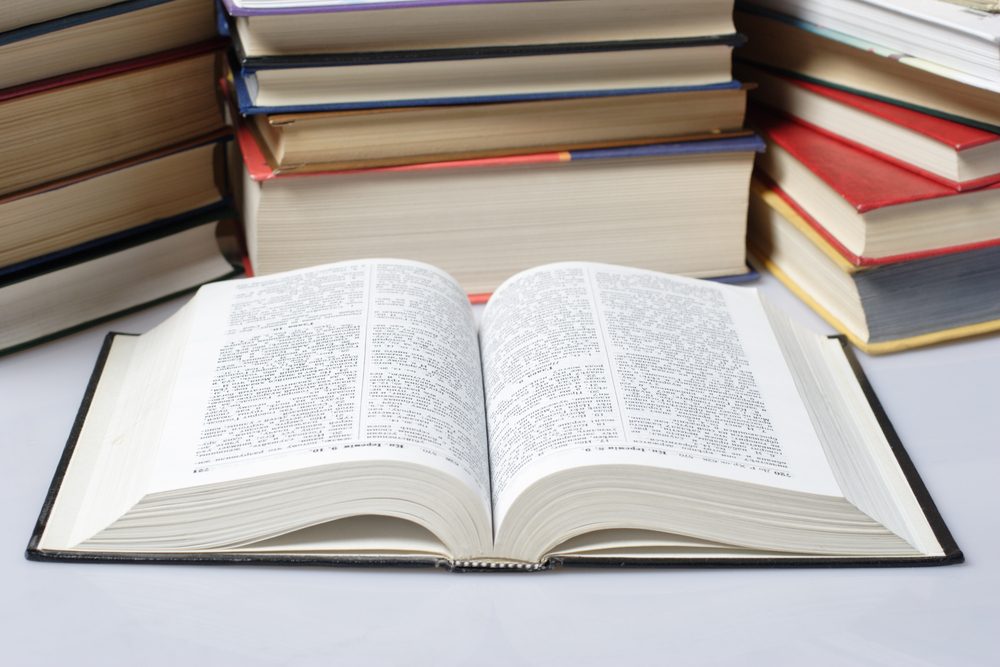 You can’t judge a book by its cover. The apple doesn’t fall far from the tree. Actions speak louder than words. Groaning yet? These phrases are so commonly used that we all think we know what they mean. But there’s a good reason your English teacher told you not to write with clichés. The word cliché actually comes from a French term for a type of printing block with text on it that was used over and over again.

Using clichés may seem like convenient shorthand to describe a situation conversationally, but they’re often redundant or vague. That said, like many aspects of language, it’s all about how you use it. “While it is true that a vast number of expressions have become tired through overuse, there is an opportunity to make even the most worn expressions striking and powerful,” writes Orin Hargraves, author of It’s Been Said Before: A Guide to the Use and Abuse of Cliches. Here are some examples: 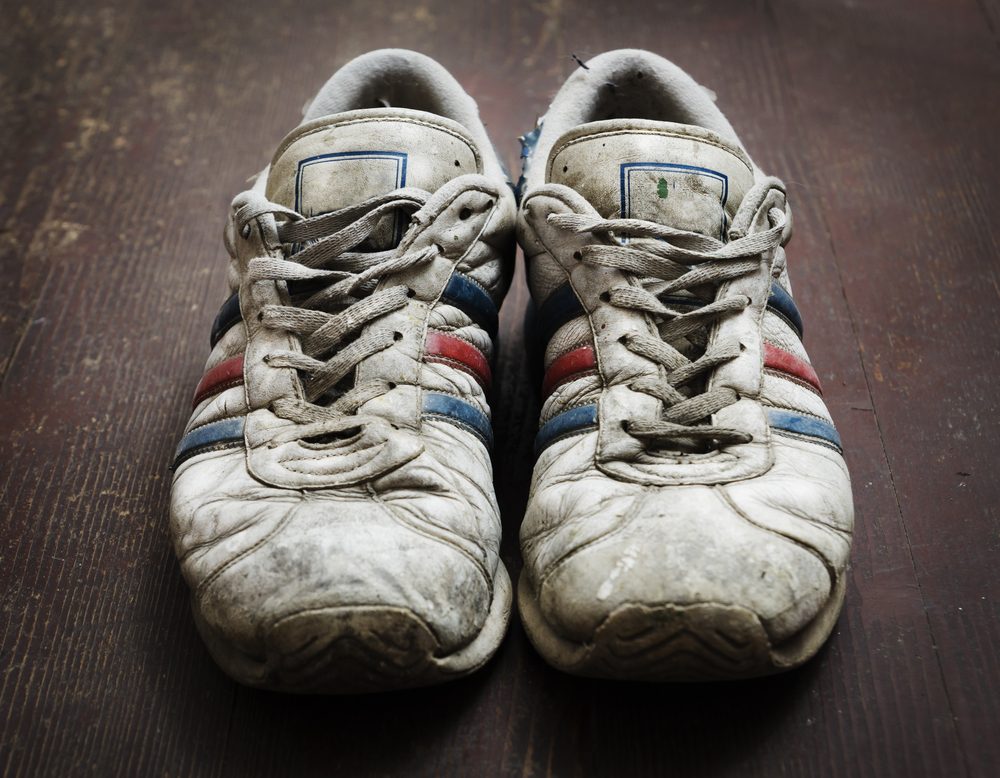 This term describes something that has outlived its usefulness. “Writers half-heartedly dress up the cliché by inserting certainly, clearly, or obviously, a play that does not elevate it above its tired condition,” Hargraves writes. 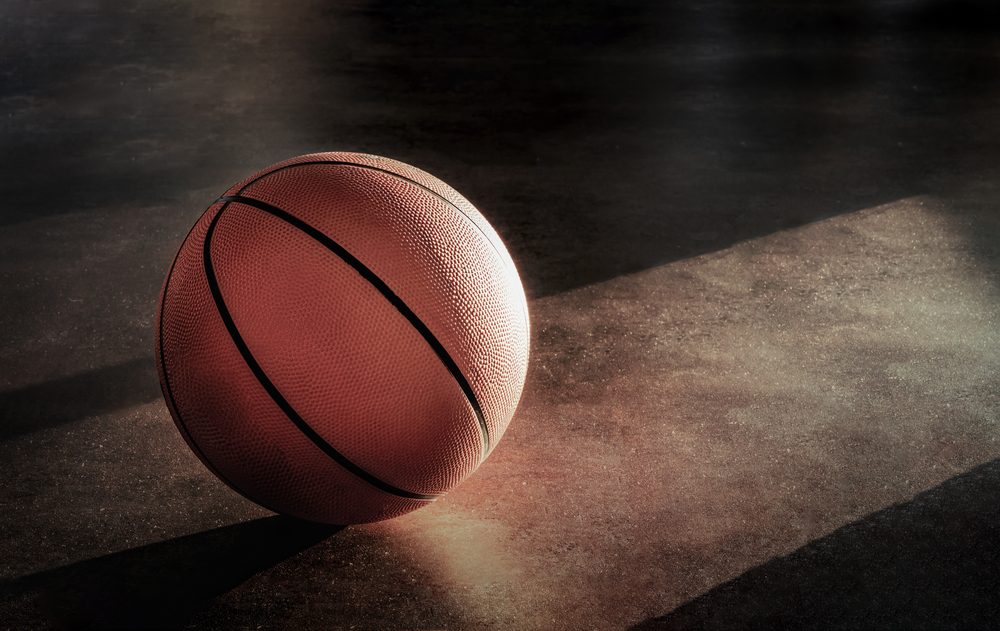 Human sentiments can be hard to pinpoint, but sometimes we don’t even try, as the use of this phrase shows. “Sportswriters in particular use it, perhaps out of a sense that any more specific description detracts from the manliness of their subject,” he writes. Find out some more annoying phrases you should stop using. 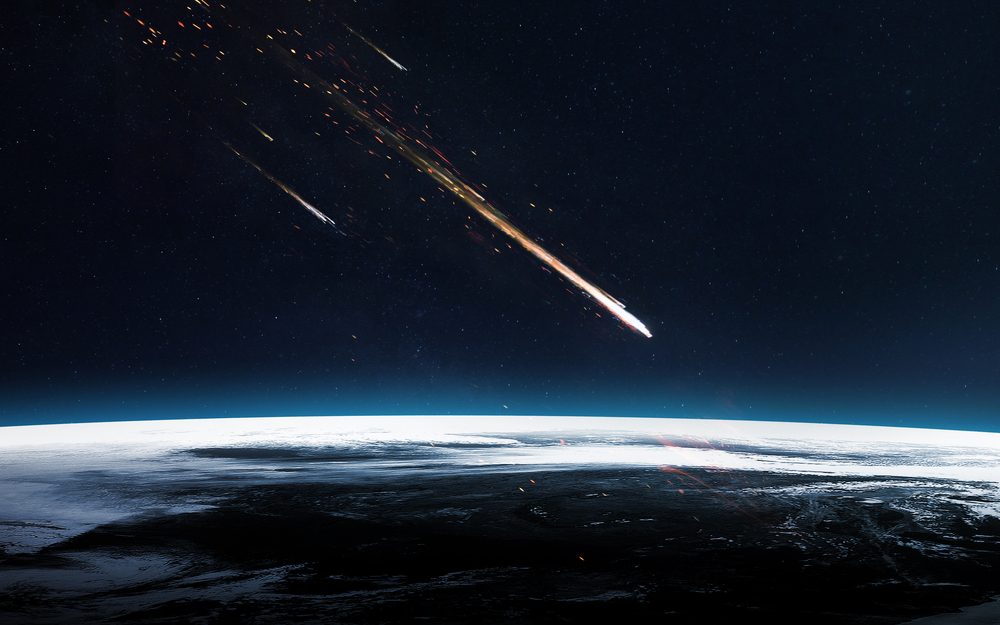 Used to describe a particularly fast upward trajectory, Hargraves notes that “perhaps it is the brilliant streak of light that writers wish to evoke with this cliché, but that streak has long since dimmed through overuse.” 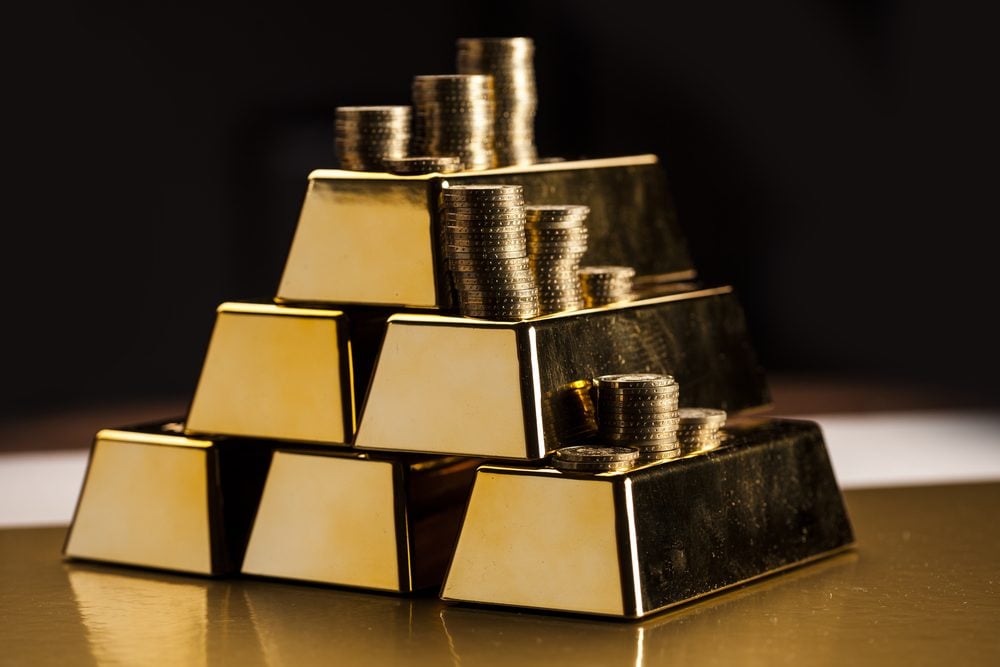 Worth its weight in gold

The opposite of another cliché—“not worth the paper it’s printed on”—Hargraves describes this phrase as a missed opportunity for writers to quantify the exact value of the subjects they’re writing about. Here are some more overused phrases you should consider using less. 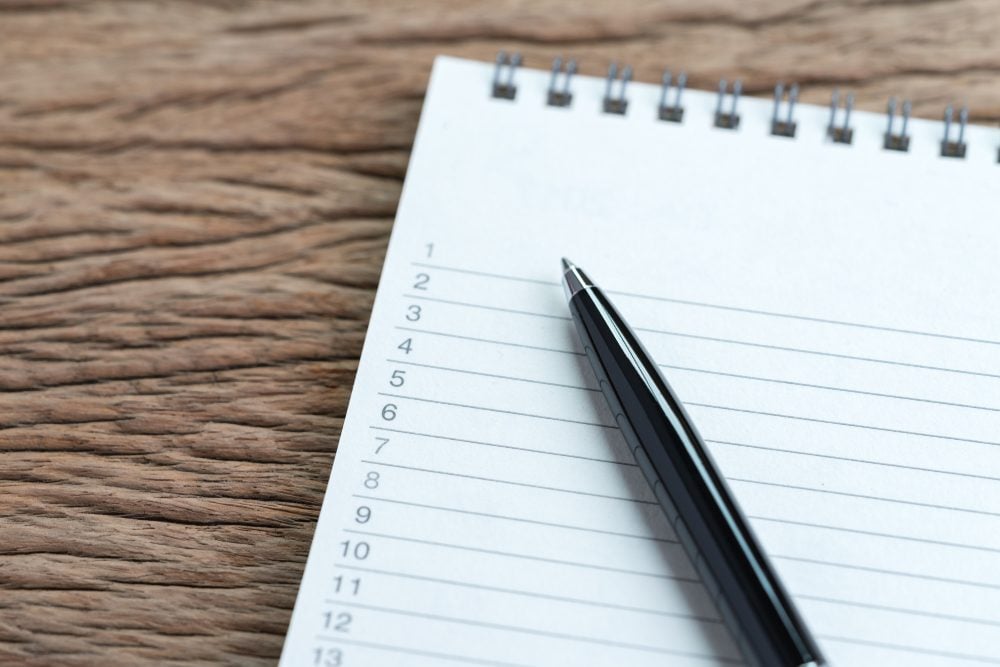 Also known as a list, a litany is never a good thing, Hargraves observes. “The items most likely to appear in a litany, in descending order, are complaints, problems, failures, lies, and woes.” 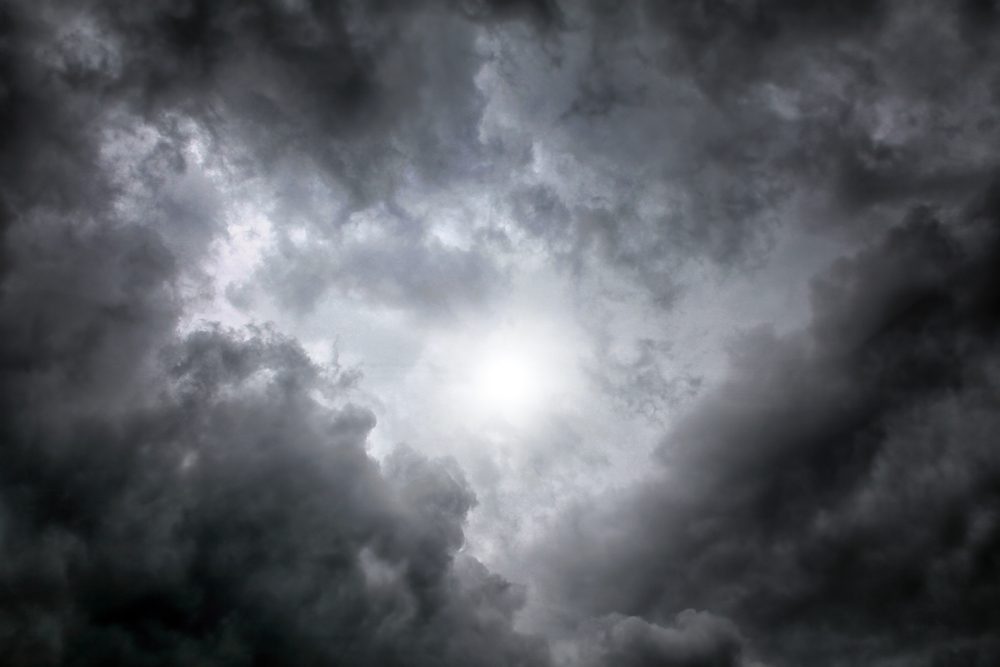 A phrase that dates back to the eighteenth century, this cliché was popularized by the release of Sebastian Junger’s book of the same name. “Today, many storms far less than perfect earn the buzzword epithet,” Hargraves notes. 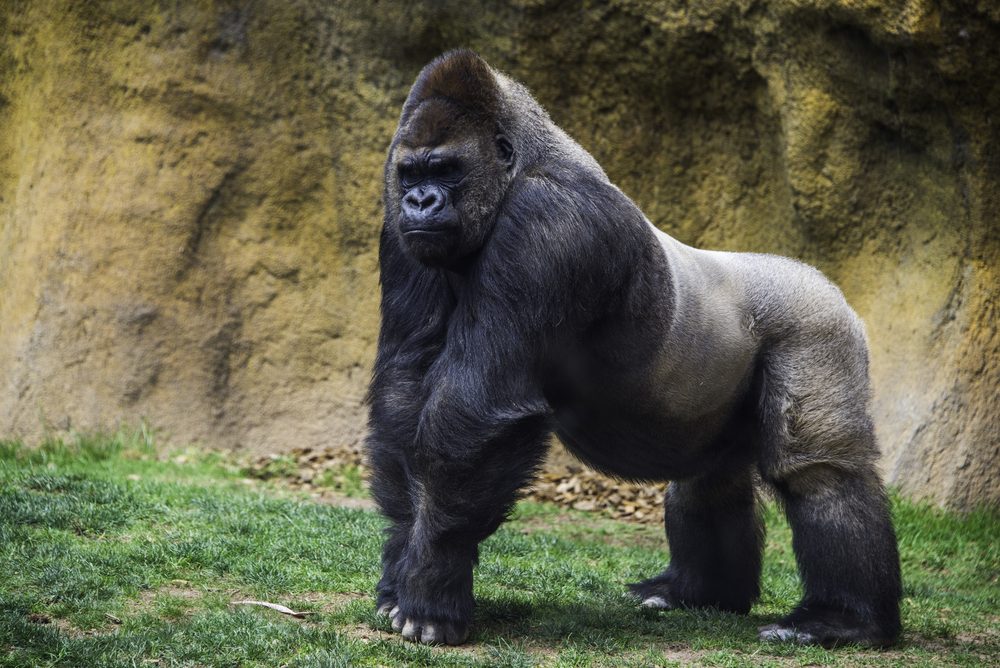 Just try and avoid this cliché. How can you, when the most common weight that gorillas tip the scales at when people overuse this phrase is eight hundred pounds. “All of them are overworked by the writers,” Hargraves says. Want to avoid more verbal bloopers? Avoid these phrases that make you sound less intelligent. 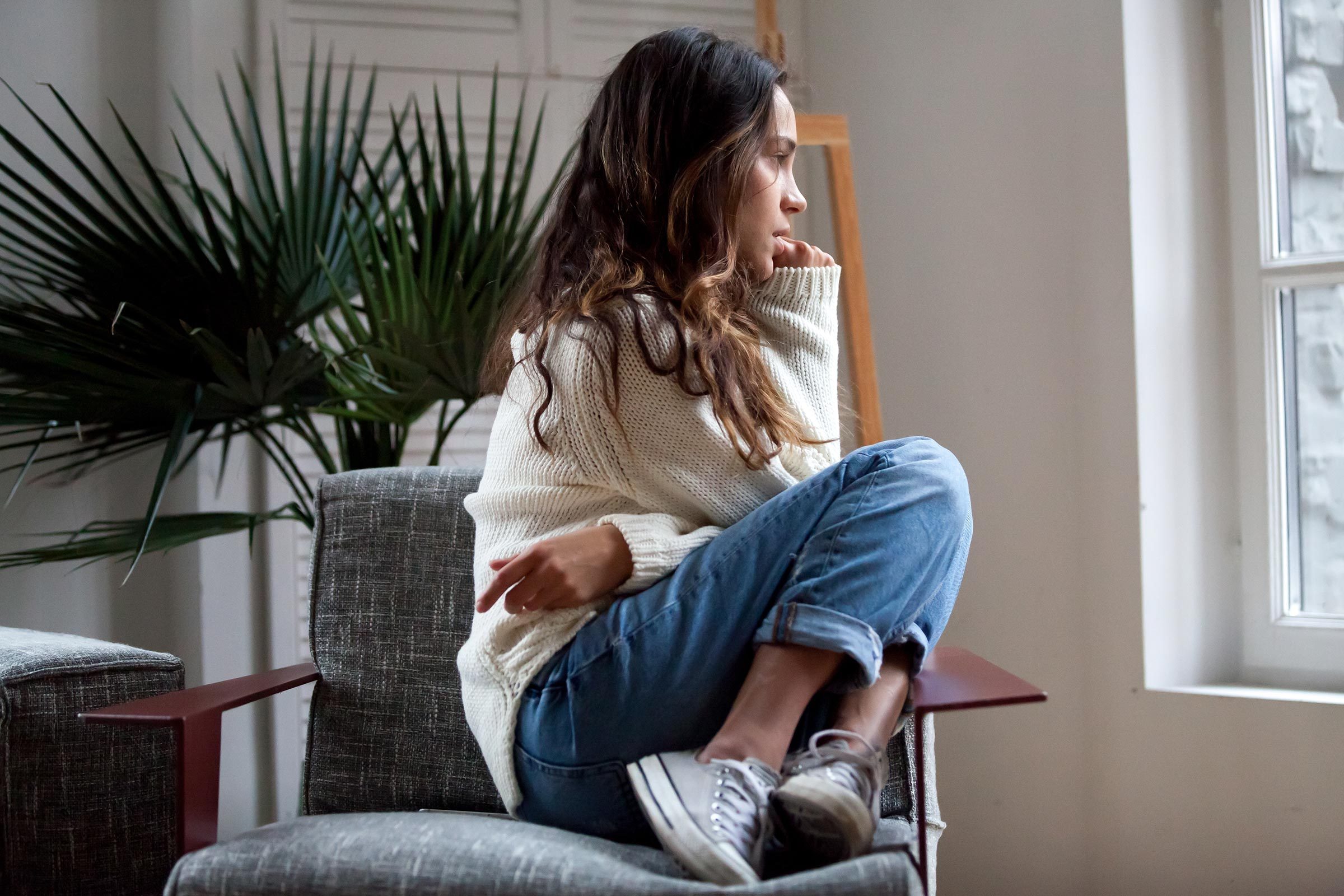 Teenagers, pregnant, and menstruating women are the three populations most often accused of having this nebulous medical condition. “If there is a genuine metabolic condition underlying those so afflicted, a less disparaging name would suit everyone better,” Hargraves writes. 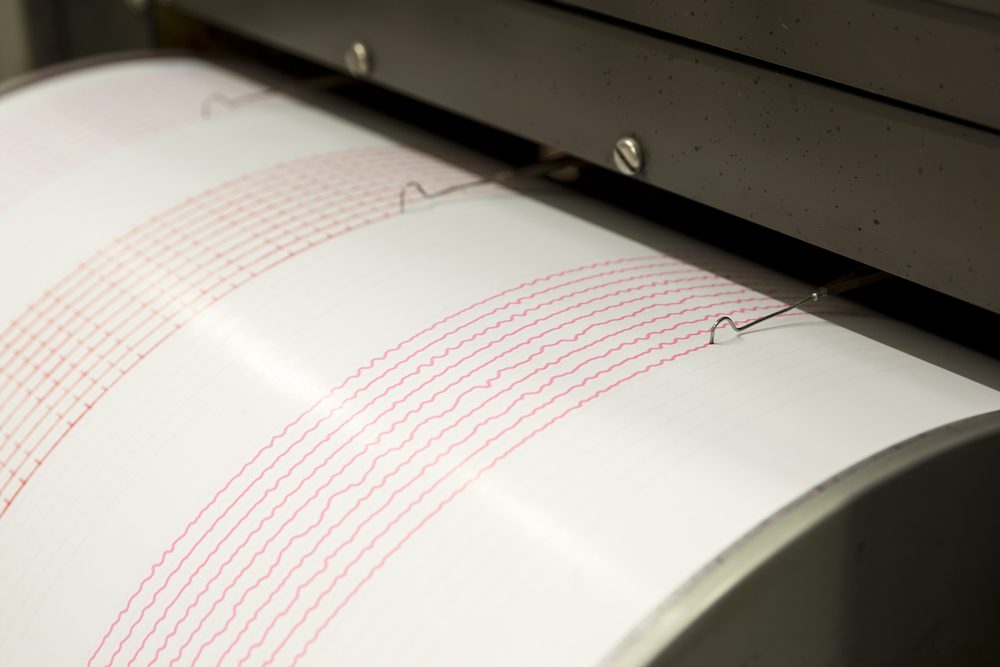 A phrase derived from a scientific explanation pertaining to earthquakes, a seismic shift is now more commonly used to describe changes to a different type of landscape: the political one. “This cliché is used hyperbolically to dramatize change that looms larger in the writer’s mind than elsewhere.”

Something that can be good and bad at the same time. See also: “mixed blessing” and “cuts both ways.” 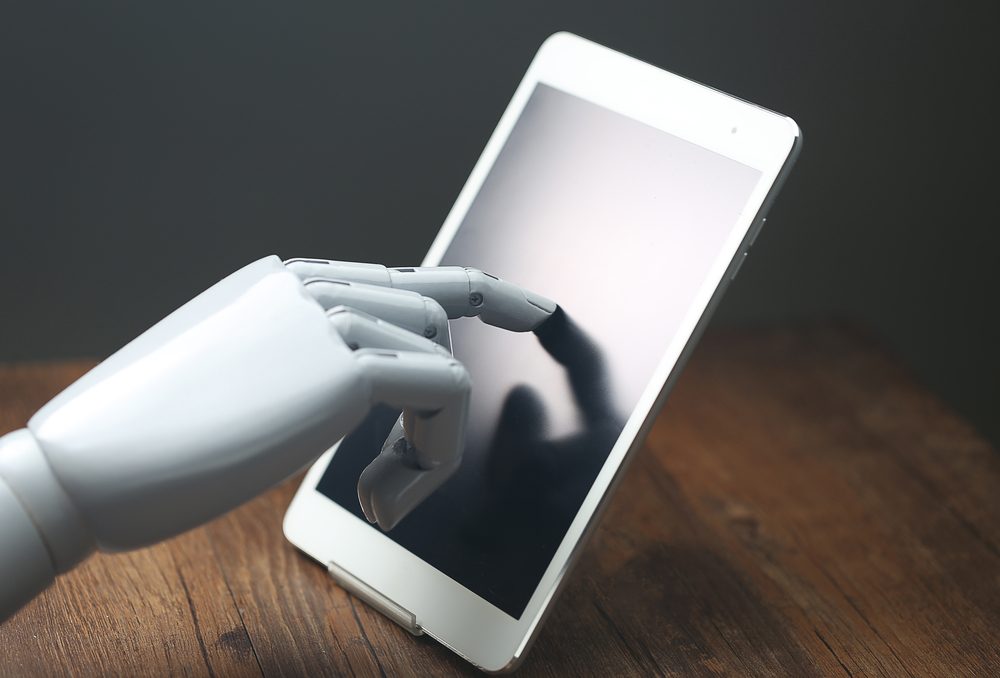 Often used with respect to emotional intelligence and spirituality, this phrase is, well, nebulous. But there’s hope. “Some decades from now, when cyborgs roam the Earth, ‘fully human,’ may have a more specific meaning,” Hargraves writes. Determined to make your language more precise? Then find out more words and phrases you’re probably using wrong.