News From the World of Medicine

Read up on the latest medical news and studies: drinking milk to benefit your knees, games that improve vision, how anger hurts your heart. 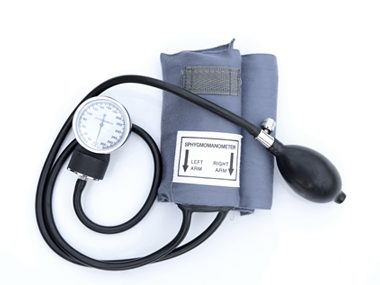 Your
doctor likely checks your blood pressure in one arm, but a Framingham Heart
Study suggests that taking readings in both arms may help better identify
patients at higher risk of heart disease. When researchers analyzed data on
nearly 3,400 patients over 13 years, they found that about 10 percent of
participants showed higher systolic readings (the upper number) in one arm.
Those with arm-to-arm discrepancies of ten points or more were 38 percent more
likely to have a heart attack, stroke, or other coronary event. Such imbalances
may indicate plaque in major arteries. 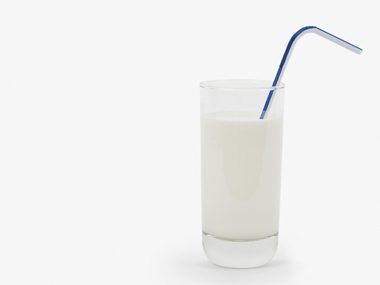 Milk Does Your Knees Good

Low-fat
or fat-free milk may help slow the progression of arthritis in the knee, found
a Brigham and Women’s Hospital study. Researchers asked 1,260 women with
arthritis in at least one knee about their food intake and assessed the women’s
knee health for up to four years. The more milk the women drank (from less than
one glass a week to seven or more), the more slowly their arthritis progressed.
Cheese intake seemed to worsen the disease, possibly because its saturated fat
may trigger inflammation. 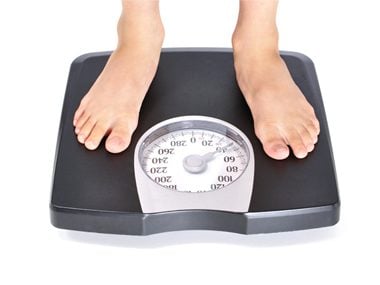 Dropping
pounds may still allow for some indulgences over the weekend, according to new
research from Cornell University and Finnish researchers. Participants, who
ranged from normal weight to obese, checked the scale daily for up to 11
months. Scientists found that those who slimmed down during that period
compensated for any weight gained over the weekend by following a stricter
weekday routine, resulting in dropped pounds by week’s end. Those who gained
weight didn’t stay on track during the week. 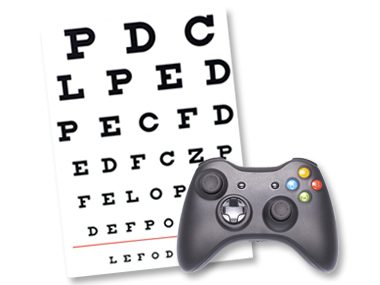 A Video Game That Improves Vision

UltimEyes—a
video game created by scientists at the University of California, Riverside—may
improve vision and hone certain split-second decision making by training your
brain to respond to visual stimuli. Developers tested the technology on college
baseball players: Users clicked on fuzzy blobs as soon as they appeared. Team
members, who played for 25-minute sessions four days a week for eight weeks, improved
their distance vision by an average of 31 percent. They were less likely to
strike out and got more runs than players who hadn’t gotten the training.
Experts are testing the game in elderly patients, police officers, and
radiologists. To try it yourself, download the app at ultimeyesvision.com for
$5.99. 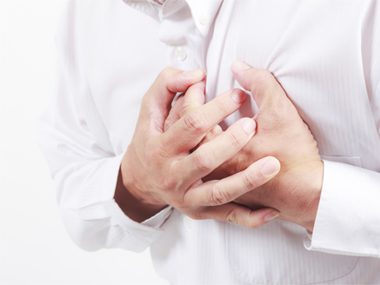 Anger
can lead to real heartbreak. A person’s risk of having a heart attack increased
nearly fivefold within two hours of having an angry outburst, according to a
new Harvard University review of more than 6,000 people who experienced a
cardiovascular event. The risk of stroke increased by more than threefold.
Anger ups heart rate and blood pressure and makes blood vessels stiffen,
straining the cardiovascular system. 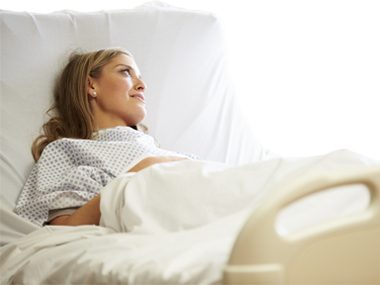 Reassuring
news for the 6,000 Americans who donate one of their kidneys every year—and the
many thousands more who may consider the selfless act: A new JAMA study has found an extremely low estimated
risk that a donor’s remaining kidney will fail over the course of his lifetime.
Researchers discovered that the overall risk of donors developing kidney
failure is more than three times lower than that of the general population.
Also, kidney donors and non-donors who were just as healthy at the time of
donation have equally low mortality rates from any cause. Researchers attribute
the findings to the rigorous physical and psychosocial testing that potential
donors undergo to make sure they can thrive with one kidney. 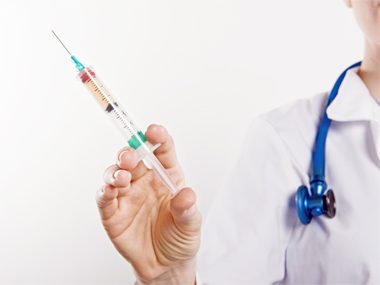 A Shot to Cool Hot Flashes

For
women who want to avoid easing menopausal hot flashes with hormone therapy, a
nerve-blocking shot may provide relief. In a recent small Northwestern University
study, women who received the shot experienced a 52 percent reduction in the
frequency of moderate to very severe hot flashes; they continued to report
improvement after four months. The stronger the women’s hot flashes were, the
more the shot helped to soothe them.