5 Military Battles That Were Won With Rock ‘n’ Roll

Sometimes the best offense is a good speaker system. 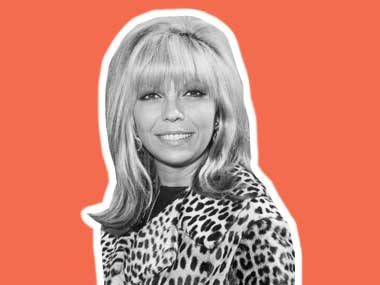 With FBI agents surrounding his compound in Waco, Texas, Branch Davidian cult leader and would-be pop star David Koresh filled the airwaves with cringe-worthy musical compositions that he had written. The FBI responded in kind, first cutting power to the area, then blasting Nancy Sinatra’s kitchy classic “These Boots Are Made For Walking” and other songs. But Koresh wouldn’t relent, and the stand-off ended tragically on April 19, 1993. 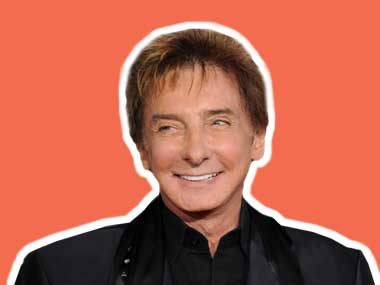 In 2009, in an effort to drive trouble-making teens away from the central mall district, the town of Christchurch in New Zealand piped in the melodic music of Barry Manilow. “The intention is to change the environment so nobody feels threatened or intimidated,” Central City Business Association manager Paul Lonsdale told The Associated Press. Classic music fans will love these rarely seen photos of Elvis. 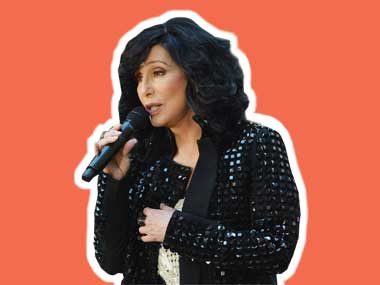 Cher vs. the Russian army

Earlier this year, as Ukrainians defended their territory in Feodosya, Crimea, Russian troops blasted propaganda recordings from loudspeakers. The Ukrainians responded with their own auditory defense: the hits of Cher. 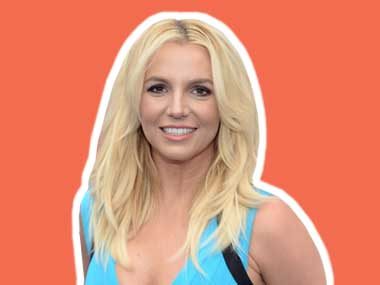 In late 2013, reports surfaced that the British Navy overwhelmed Somali pirates with the early hits of Britney Spears.”[The pirates] can’t stand Western culture or music, making Britney’s songs perfect,” merchant navy officer Rachel Owens reportedly told a British newspaper reporter. But Mike Schuler, founder of gcaptain.com, a maritime website doesn’t believe it. “If this did happen, the reason for the pirates’ retreat was probably because the song would have been played at a volume of about 150 decibels, well beyond the human body pain threshold.”