My Husband Had An Affair: Real Women Share How They Coped with Infidelity

What would you do if your partner had an affair? Meet three women who, in their own way, learned to pick themselves up and move forward again. 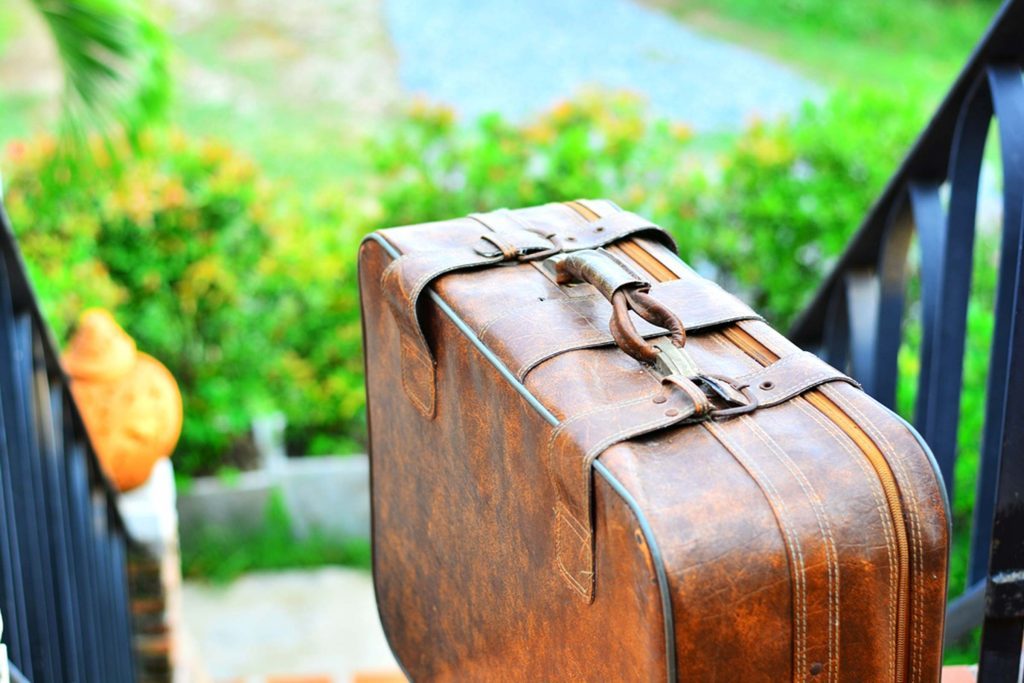 My Husband Had An Affair: “After finding his love letter to another woman, I made him leave”

Sandra Barrett* had what she considered to be not just a good marriage but a great one. She and her husband, Bill, laughed together every day and had two kids they doted on. Bill shared the chores and childrearing, planned trips for the family and often wrote her poetry.

After 17 years of marriage, they still had sex regularly.

She suspected he was having an affair and confronted him repeatedly.

He denied it repeatedly.

Her husband accused her of being paranoid, which led her to seek counseling to deal with what she assumed was misguided jealousy. “He had me convinced it was all in my head,” says Barrett, a 51-year-old nurse practitioner in Ottawa.

Then she found the love letter; penned by her husband to a woman he’d reconnected with from his past.

Finally, her husband confessed: He’d been having an affair for six months. He loved the woman, who was also married and wanted to be with her just as soon as she left her husband.

In the meantime, he suggested he live in the basement until they sorted things out. “He wanted to keep the affair a secret and tried to convince me this would be better for the kids.” But Barrett wanted none of it. She asked him to leave. He did.

The next three months were agony. Barrett could barely eat or sleep. The fallout of infidelity, she soon realized, is that it chips away at you incessantly. “You question your whole marriage. It eats away at your sense of reality.”

One dark night, thoughts of suicide entered her head.

But she didn’t go there. Barrett knew she had to take the same advice she had given to her patients who had been devastated by a partner’s affair: Take care of yourself first.

She took antidepressants during the day to deal with the raging sadness and sleeping pills at night to get some much-needed sleep. Barrett took up running and meditation, kept a daily journal and sought professional counseling for herself and her kids.

Because she was so preoccupied with the emotional pain of her marriage breakdown, she cut back at work. “I felt cognitively impaired, and I knew I was at risk of making mistakes with my patients.”

She took a month’s leave and then went back to work half-time for several months. All the while, she has kept her children front and center: Having to care for them has enabled her to get through the ordeal, she says.

And talking has helped. Because her friends and family knew what happened, other women confided their own stories of infidelity, which made her feel less alone. Almost a year on, Barrett believes the worst of the pain may be over.

“I needed to take care of myself. I know that by doing all these things, somehow I will heal from this.” 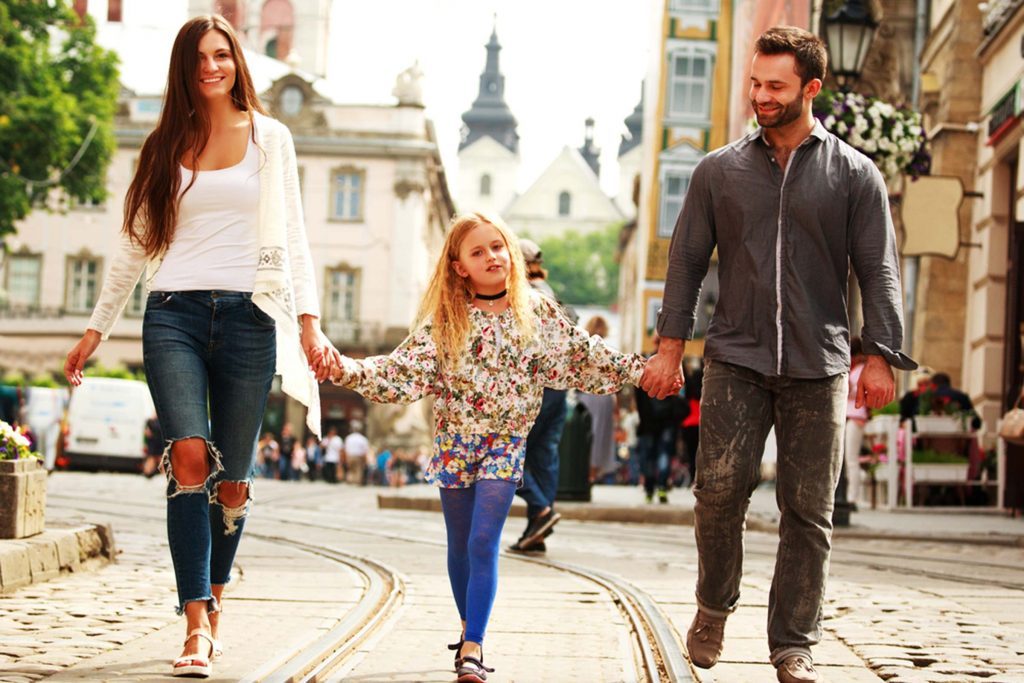 My Husband Had An Affair: “We’re together, but our sex life has ended.”

Barbara Samuel* always believed no woman should live with a man who cheats.

But when she found an email her husband of 20 years had written to a colleague he’d been having a two-year affair with, the decision to leave wasn’t as simple as she had imagined.

She considered selling her Toronto home and moving into an apartment with her 10-year-old daughter, but reality crashed around her.

Moving would mean her daughter would have to shuttle back and forth between her parents. In addition, Samuel would have to carry her household on her single salary.

“Separation seemed easier said than done. I was an independent woman of 45, but I felt as trapped as a ’50s housewife.”

Her husband ended the affair immediately, asked for forgiveness, and promised to work on their marriage. She and her husband went into counseling for six months, but today, five years later, the infidelity lingers around the rim of their relationship.

“He’s a good father and, after surviving the pain of that first year, I was able to move on. But I’d be lying if I said I feel the same about him as I used to.”

She describes their relationship as “amicable roommates.”

They share the household chores, both contribute financially to the household, focus on their daughter and even cuddle together on the couch watching TV. But that’s where the coupling ends. Their sex life has died.

Samuel is unsure about the future and acknowledges separation may be a possibility when her now 15-year-old daughter leaves home.

“My parents were divorced, and I know what that can do to kids. I’m able to live like this because I don’t hate my husband. I can even understand how, after years of monogamy, a partner might stray. But I feel our marriage has a crack in it that it may be forever fractured, so I try to do things that make me happy.”

That includes finding ways to assert her independence, taking up new activities, like joining a golf club and hiking group, and looking to her girlfriends for emotional connection.

“I used to think of my husband as my rock, but I came to realize that I have to be my own rock.” 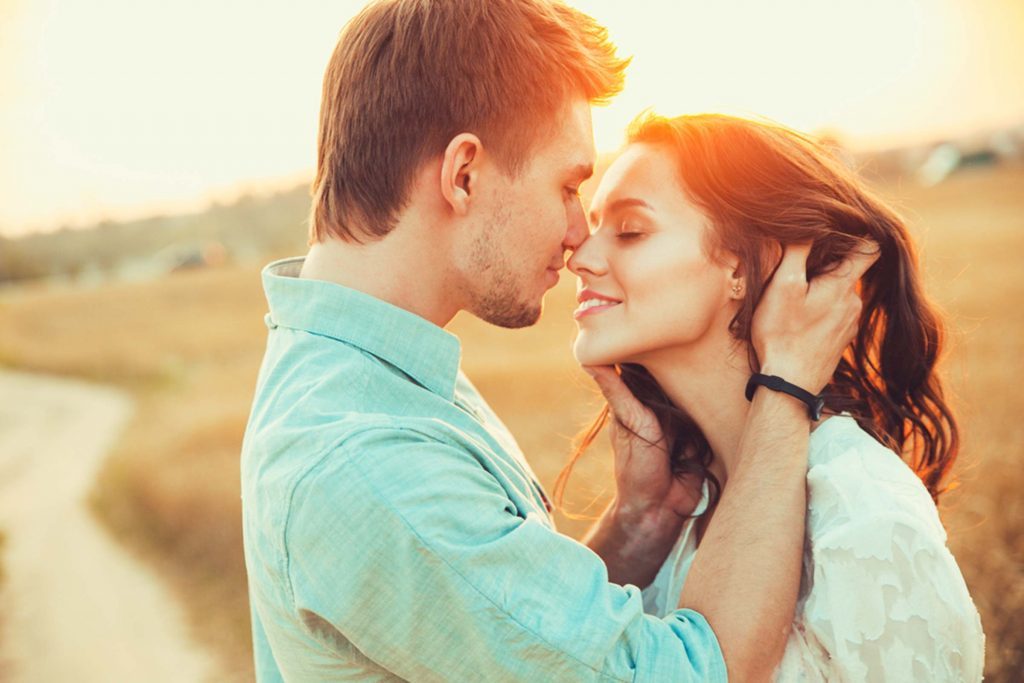 My Husband Had An Affair: “Our marriage is now stronger than ever.”

When Emily Ross* married her husband, Brian, 18 years ago, she told him she’d leave him if he ever cheated.

Then, five months ago, Ross received an email at work from a woman who said she’d been having an affair with her husband and that it had been going on for two years.

Turns out, Brian had just ended the affair and the woman was now getting her revenge by letting Ross in on the secret.

Ross, a 43-year-old Vancouver banker and mother of two, admits her marriage had been unhappy for years. She takes some of the blame for that… a miserable childhood left her with a bleak outlook on life.

“I wasn’t happy with myself and it took a toll on our marriage. I recognized I needed help.”

A few months before finding out about her husband’s affair, she had signed up for an intensive weekend women’s retreat that was transformative. It allowed her to unblock angry and hurt feelings caused by past betrayals and relationship failures.

“It freed me from my negative past and my low self-worth. For the first time in my life, I started to feel good about myself.”

Her new attitude also started to improve her marriage, which, in turn, caused Brian to end his affair.

“I think if I hadn’t gone to that retreat and gotten the healing I needed, my husband’s affair would have destroyed me,” says Ross.

Wanting to preserve their union, the pair signed up for a couple’s retreat with the same counselor, whom they credit with bringing them closer together.

“Brian has completely recommitted to me. I have forgiven him, even though I still need more time to heal completely.”

The couple has brought romance and tenderness back into their daily lives. They now greet each other with a hug at the door when they get home from work and take the time to send loving emails to each other.

Their sex life, which had flagged for years, is now robust.”Brian is more attentive than he ever used to be. He has learned to be a better communicator, and I have, too.”

“I realized I never knew how to express my emotions because I simply wasn’t allowed to when I was a kid. I’ve lived 18 years with this man and built a life with him. We have two kids and he’s a good father and a good person, but, just like me, like anyone, he has his faults. The important thing is he understands those faults and is dealing with the mistake he made. Knowing that he’s doing this has made my decision to stay with him so much easier.”