In a notoriously volatile industry, these companies have proven they’re in it for the long haul. 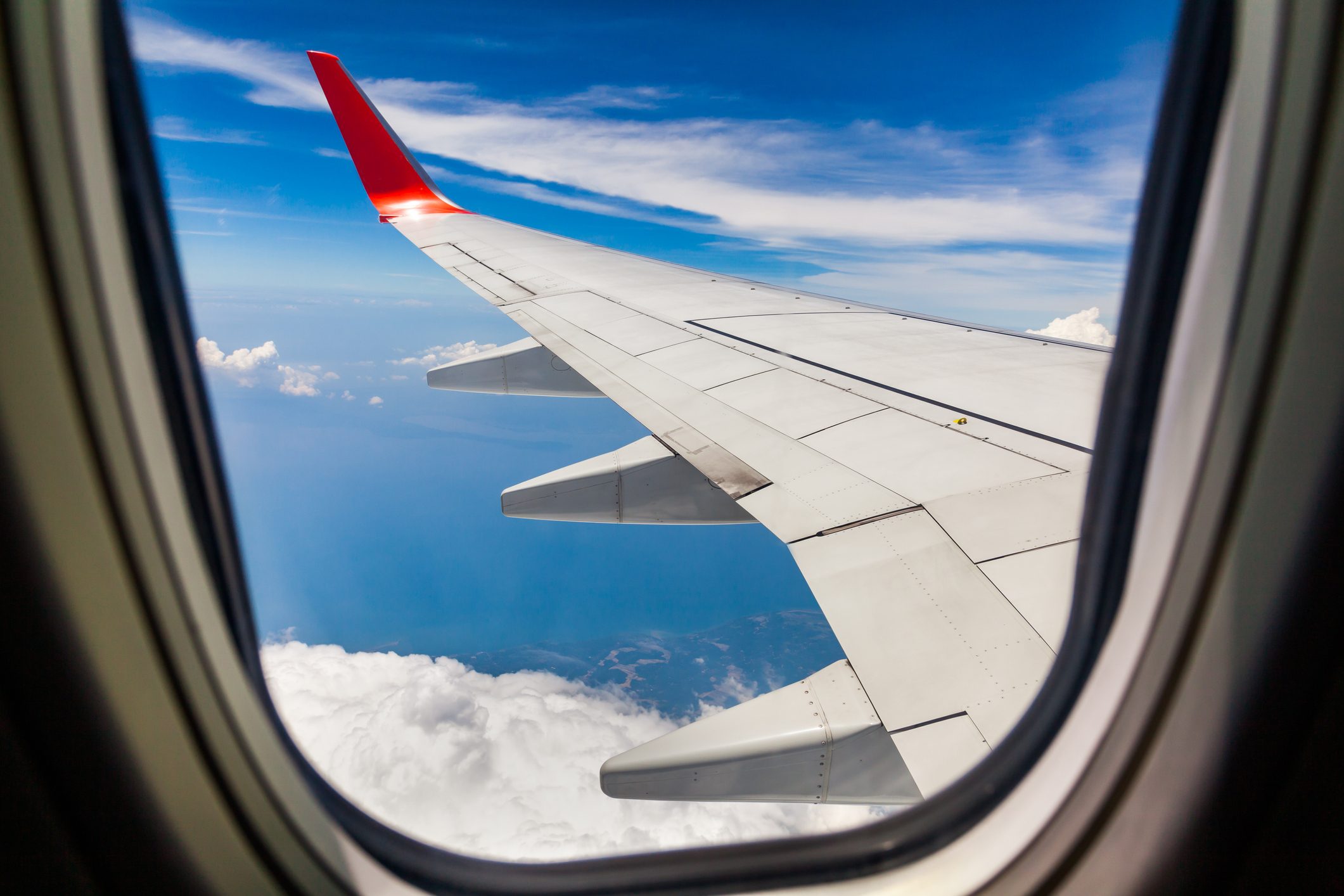 While it may seem like a thoroughly modern enterprise, commercial air travel has been around for more than 100 years. These are the seven (or eight—read to the end to see why) earliest pioneers in the field that are still in business today. If you’re interested in these historical airlines, you’ll also want to know about the oldest airports in the world, too.

Royal Dutch Airlines, known simply as KLM, is the oldest airline in the world. Established in 1919, Koninklijke Luchtvaart Maatschappij (you can see why “KLM” is preferable) had its inaugural flight the following year. In 1924, KLM began offering what was then the farthest air route: Amsterdam to Jakarta. (Indonesia was still a Dutch colony at the time). And in 1946, KLM became the first European airline to schedule regular flights to New York. KLM merged with Air France in 2004, but the company maintains its headquarters in Amsterdam. Find out the current longest non-stop airplane flight in the world. 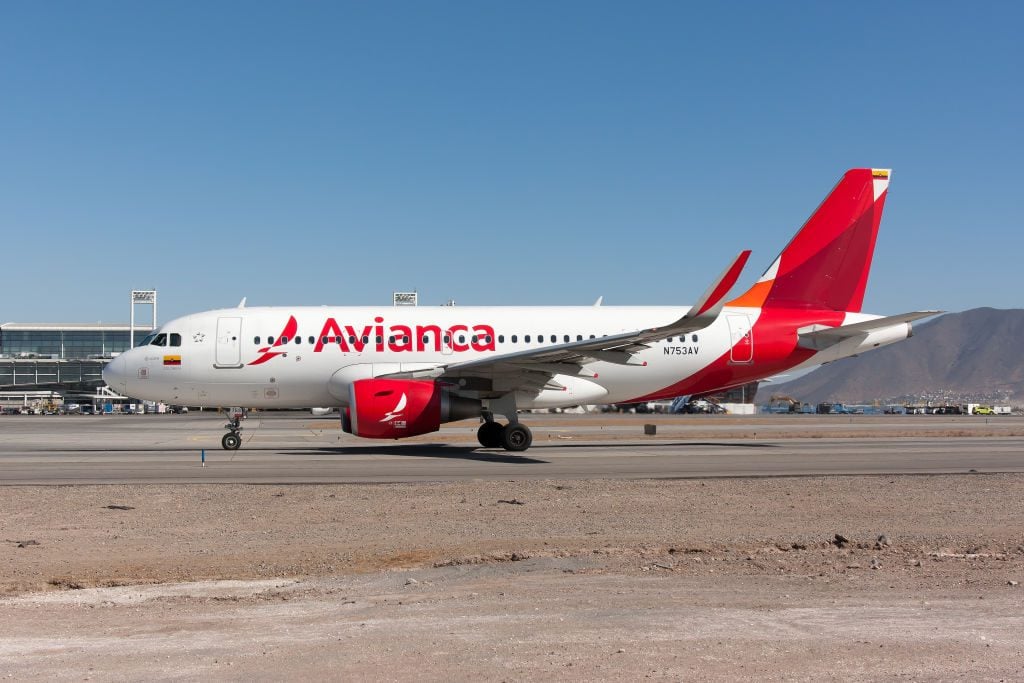 Just months younger than KLM, Avianca is the world’s second-oldest airline. Based in Bogotá, Colombia, it is the oldest airline in the Americas. Prior to World War II, Avianca was called SCADTA (Sociedad Colombo Alemana de Transportes Aéreos, in English: Colombian-German Air Transport Company). Entrepreneurial German ex-pats helped found the company in 1919. During the war, thousands more Germans fled to Colombia and SCADTA’s ties to Germany became a concern. In 1940, the company fired all of its German employees and abandoned its original name. Take a look at some of the most awarded airlines in the world. 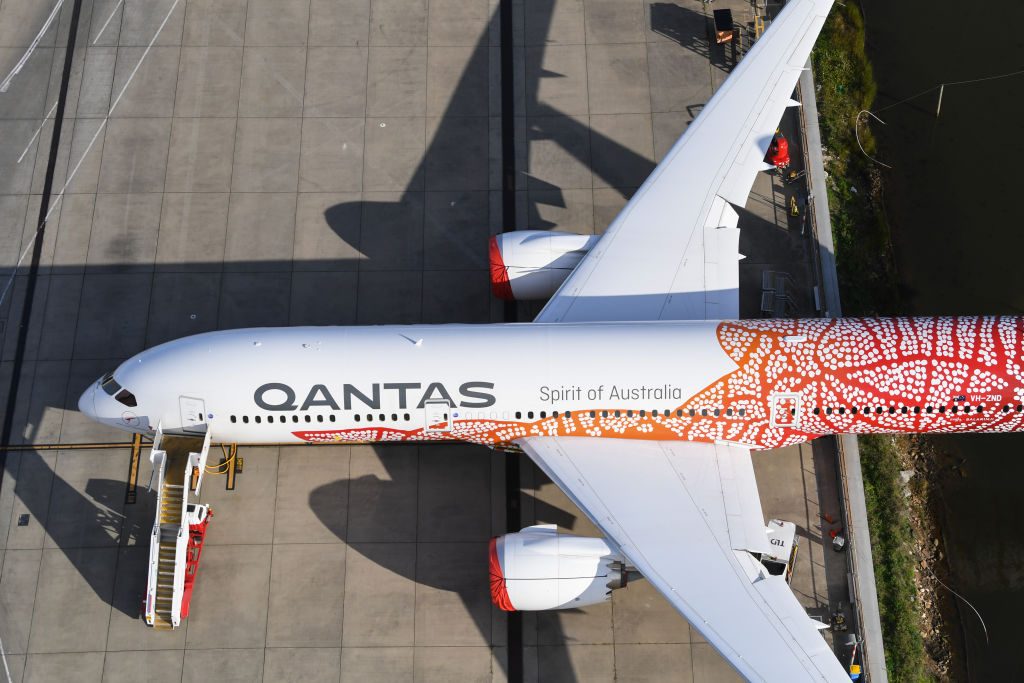 Queensland and Northern Territory Aerial Services, “Qantas” for short, is an Australian airline. Based in Sydney, it was established in 1920 to connect the less populated areas of Australia to the rest of the country. But by 1935, Qantas began offering international flights. The carrier’s current logo first appeared in 1944 and earned the company its nickname, “The Flying Kangaroo.” Its service, on the other hand, has earned Qantas the distinction of being one of the best airlines in the world. 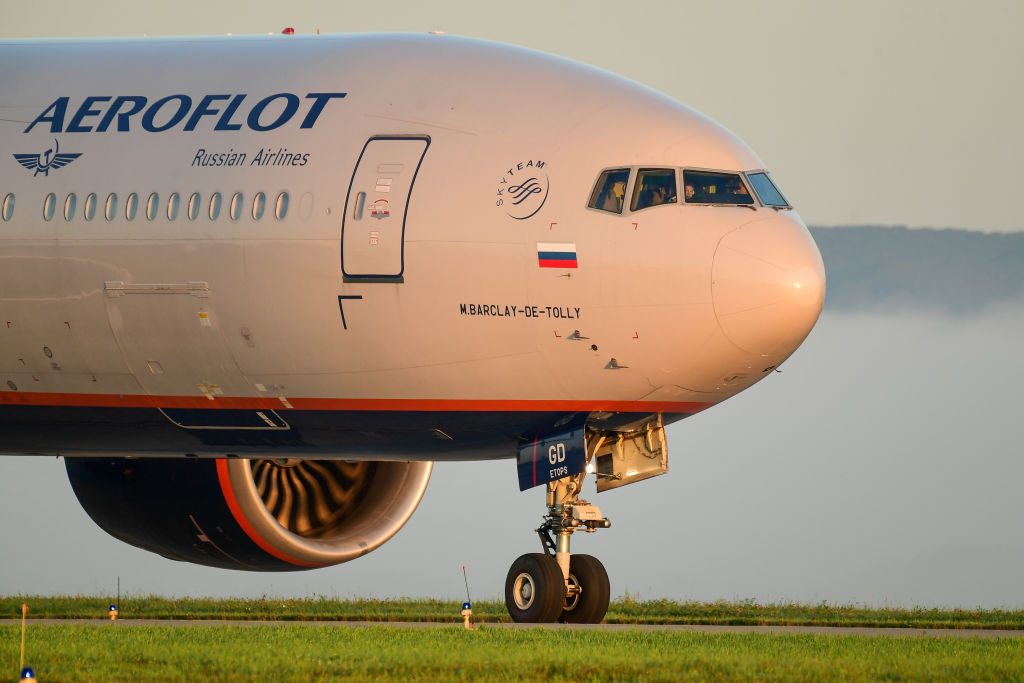 Meaning “air fleet” in Russian, Aeroflot is the next oldest airline. Its first flight took off in 1923. At the time, Aeroflot operated under the name Dobrolet, which means “volunteer.” Shortly after its name change in 1932, Aeroflot became the largest airline in the world. No surprise, as flying was easily the best way to travel across the Soviet Union’s vast territory. Much like Russia itself, Aeroflot got divided up into a number of smaller entities during the 1990s, only to be reorganized later into one conglomerate again. Moscow, the Russian capital, is also home to Aeroflot’s headquarters. We don’t have to worry about it with these long-lasting airlines, but have you ever wondered what happens when an airline shuts down? 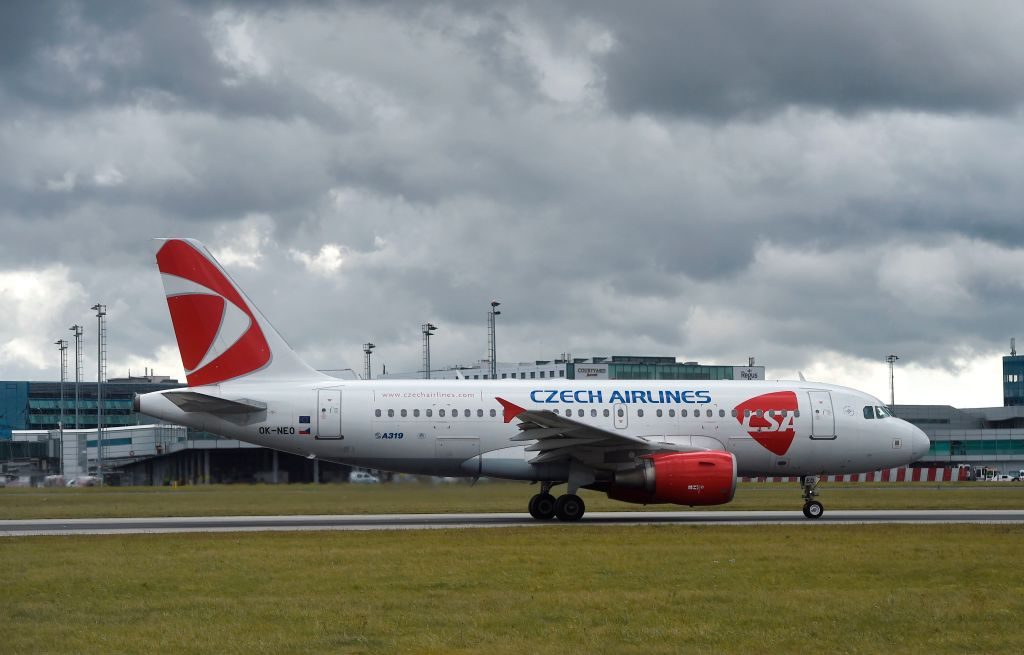 Created in 1923 to be the national airline for the then-new country of Czechoslovakia, Czech Airlines was the first carrier to feature cabin crew on board. The airline was also the first to fall victim to a mass hijacking. In 1950, eight Czech defectors diverted three of the carrier’s aircraft to Nuremberg. Some of the unwitting passengers returned to communist Czechoslovakia, while others requested political asylum in Allied-controlled West Germany. Here are some of the craziest things airline workers have experienced on a flight. 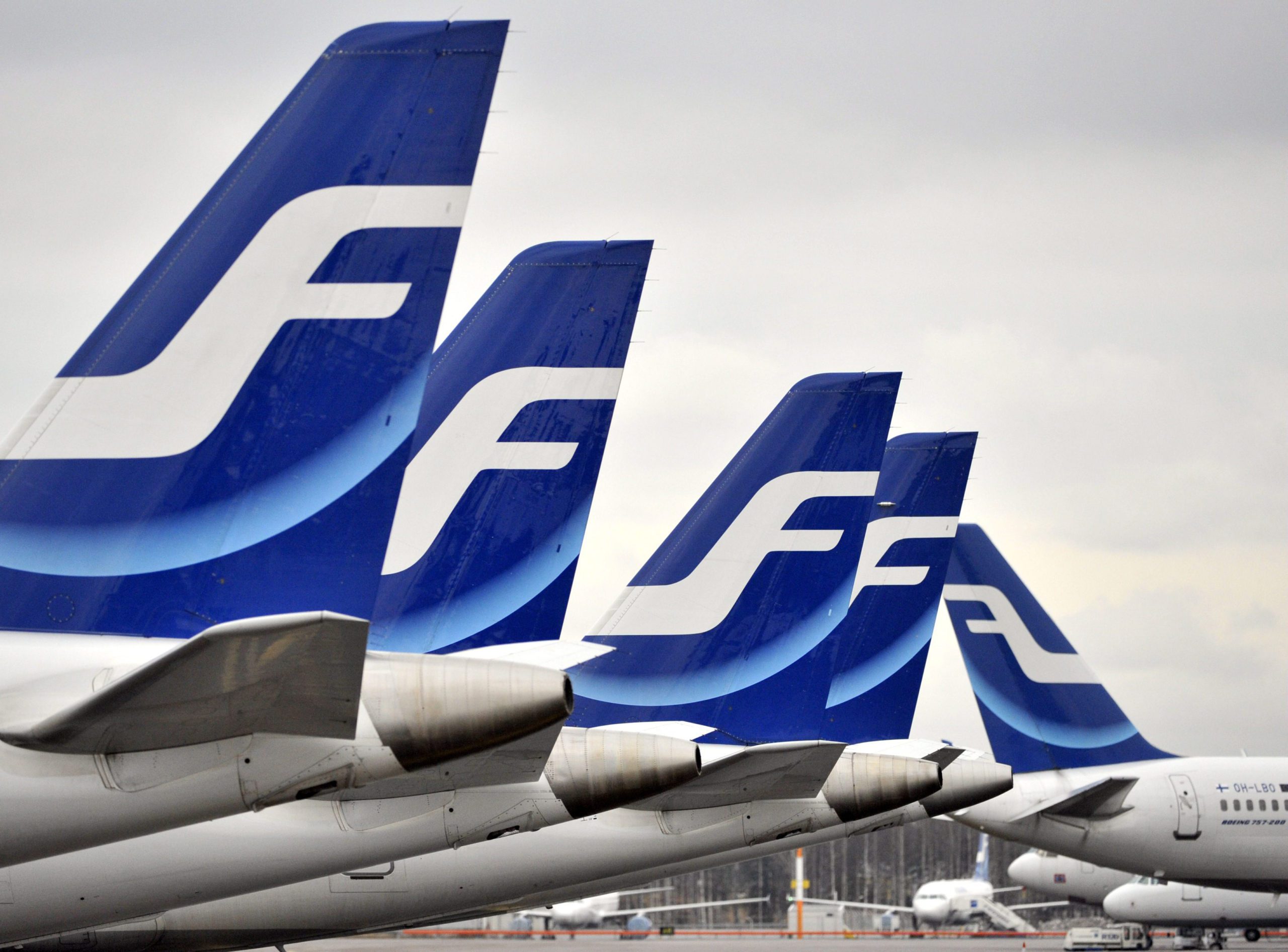 “The Official Carrier of Santa Claus” (since they regularly fly over the North Pole), Finnair has been operating since 1923. For its first 12 years of existence, Finnair remained a humble private airliner that flew only seaplanes. Then, in 1952, the Olympic Games were held in Helsinki. The capital city got its own airport (which became Finnair’s main hub) and the company got 100,000 more passengers. Those passengers can feel good that their carrier is among the safest airlines in the world. 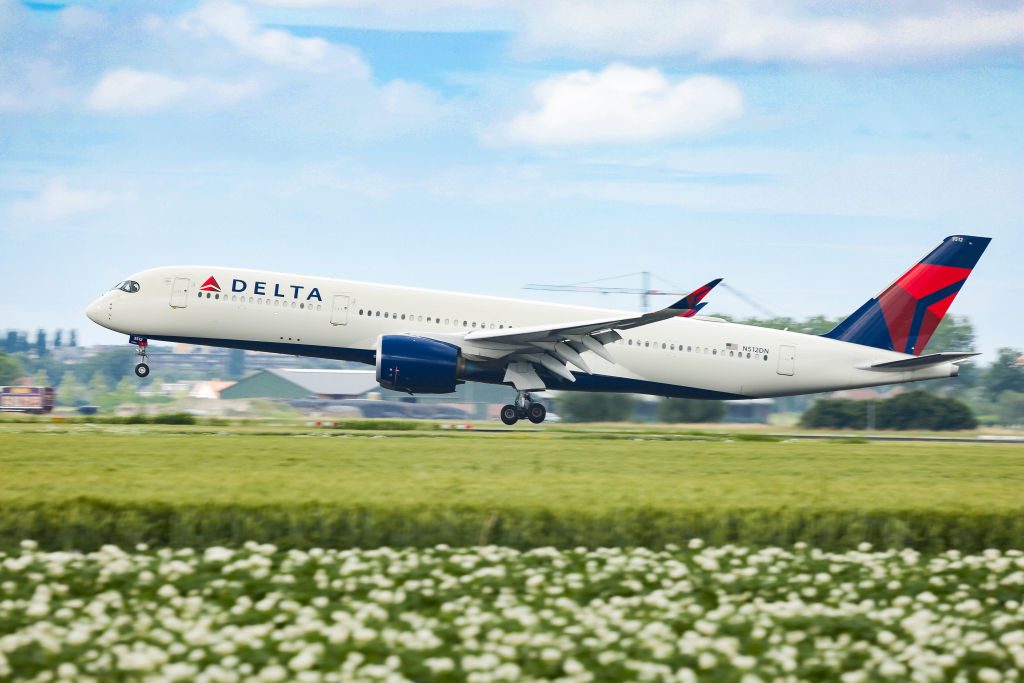 The oldest airline still operating within the United States, Delta is also one of the largest airliners in the world. Now based in Atlanta, the company was founded in neighboring Macon, Georgia in 1924. Originally a small crop-dusting operation, it began offering passenger flights in 1929. Delta was the first airliner to offer complimentary meals in coach (in 1959), the first to ban smoking on all of its flights (in 1995), and the first to produce its own jet fuel (in 2012). Learn which airline is aiming to become the most eco-friendly in the country. 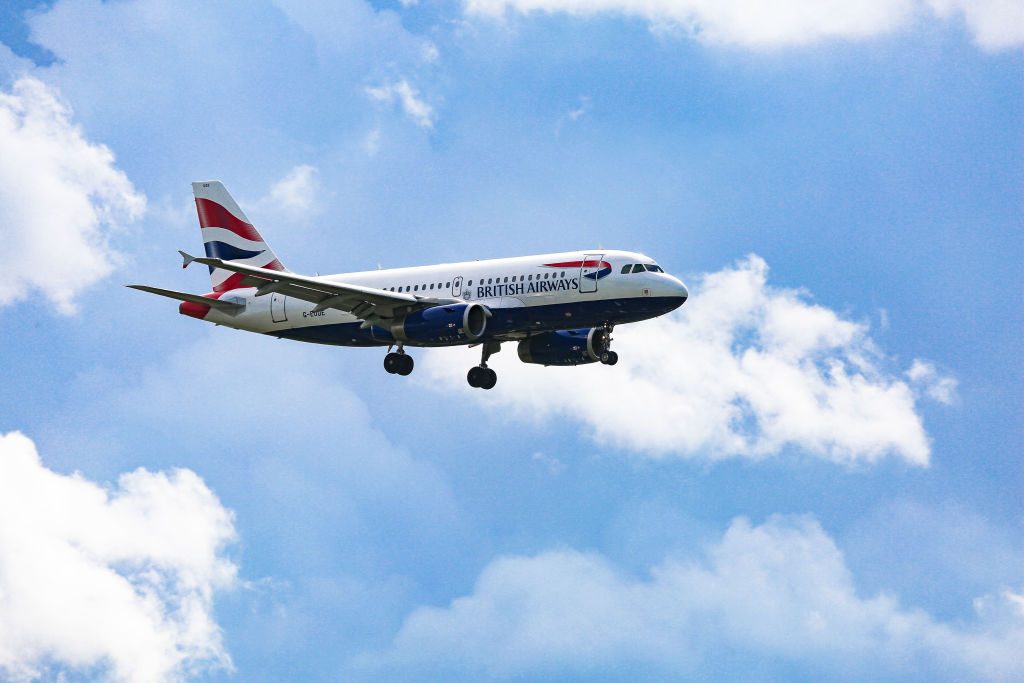 The British carrier celebrated its centennial in 2019, even though it wasn’t technically founded until 1974. That’s because the company traces its history back to its predecessor airlines. One of them, Air Transport & Travel, Ltd, operated the world’s first scheduled international flight in 1919. The plane took off in London, touched down in Paris, and ushered in the age of commercial aviation. Next, take a look at the oldest buildings in the world.