20 Political Jokes That Will Get You a Good Laugh

Take a break from reading about politics in the news and check out these hilarious jokes instead. They'll probably make you laugh a lot more than today's political headlines. 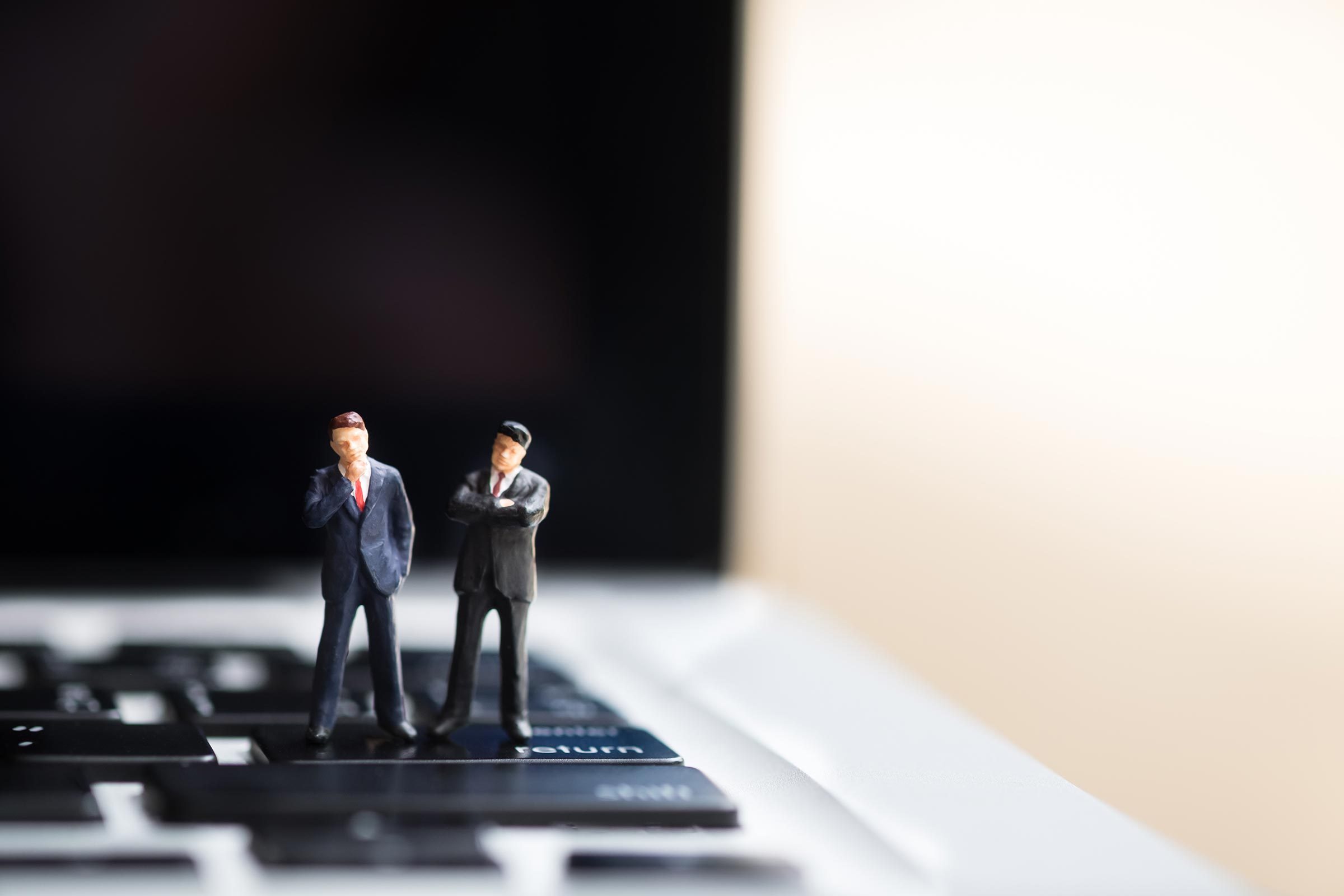 Our government always struck me as having many layers. But I no longer think that, not after this email from an associate in another country: “I demonstrated the product to the Minister of Defiance and his Chief of Stuff.” For more laughs, check out these hilarious presidential burns. 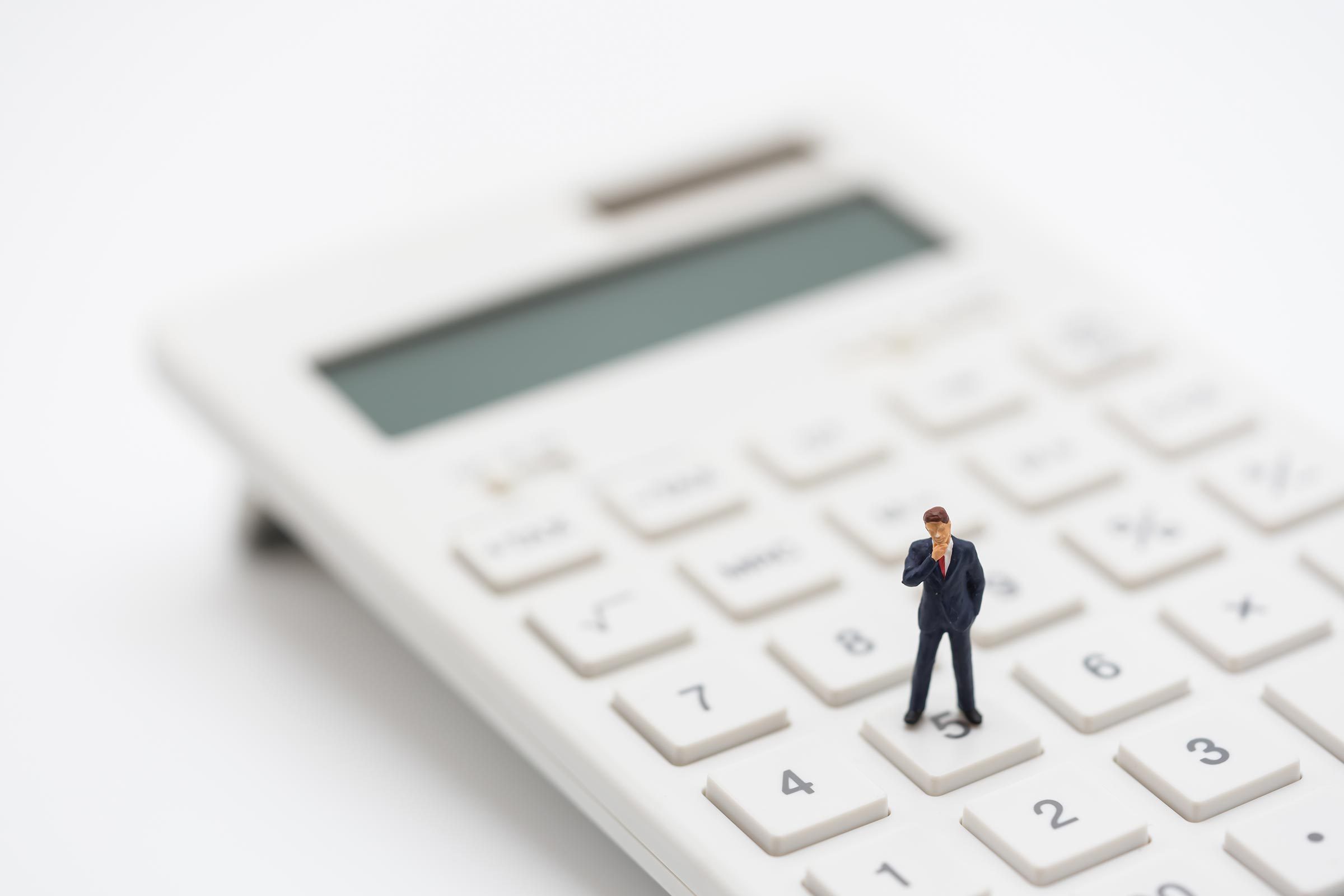 One day Jimmy went up to his father and asked, “Daddy, what’s the highest number?”

He replied, “Well, I’m not exactly sure, but I think it’s in the stimulus package.” 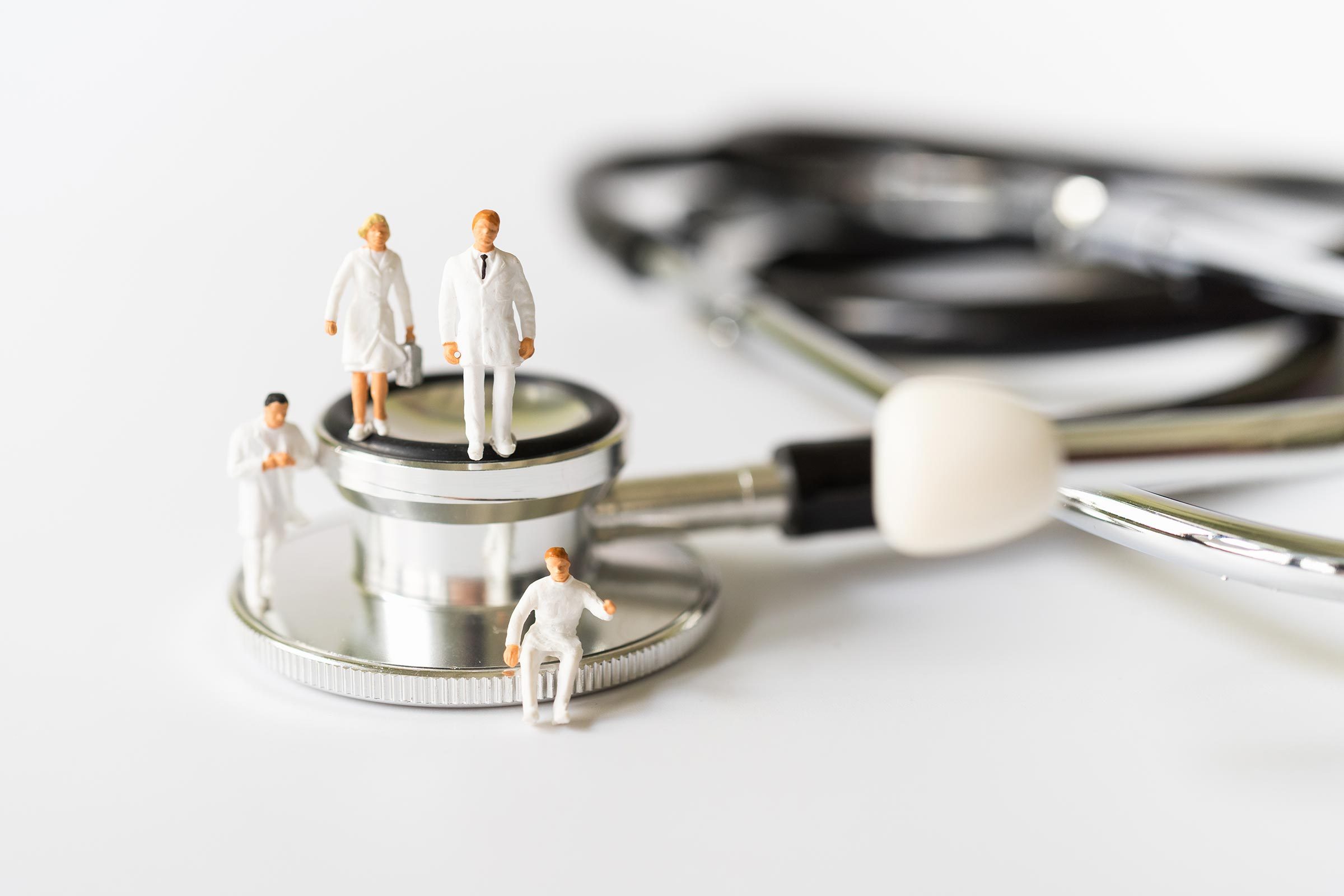 The huge backlog in the doctor’s waiting room was taking its toll. Patients were glancing at their watches and getting restless. Finally, one man walked to the receptionist’s station and tapped on the glass. She slid back the window back, saying, “Sir, you’ll have to wait your turn.”

“I just had a question,” he said dryly, “Is George W. Bush still President?” If you like these political jokes, you’ll also like these funny jokes told by presidents. 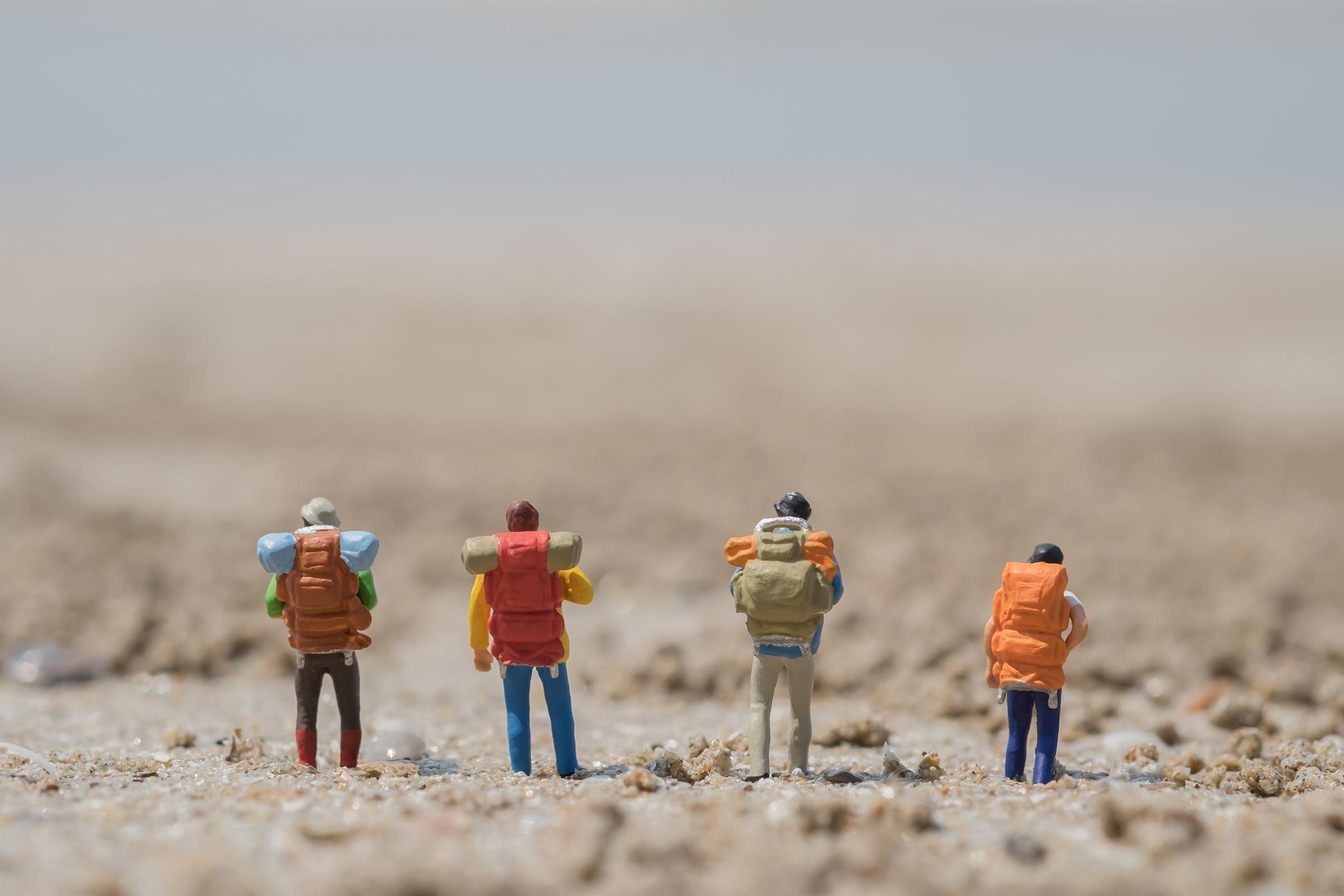 Moses was walking down the street when he bumped into George W. Bush. “Hello,” Bush said. “Nice weather we’re having, huh?” Moses took one look at the President, turned, and ran in the other direction.

The next day Moses was walking down the same street and there was Bush. Again he tried to initiate a conversation. Again Moses turned and ran away.

Bush was tired of this bizarre treatment, so the next time Moses ran away from him, Bush followed. When he caught up, he asked Moses what was wrong.

Moses said, “The last time I talked to a bush I spent 40 years in the desert.”

Do you have any of these common political questions? Don’t be embarrassed. 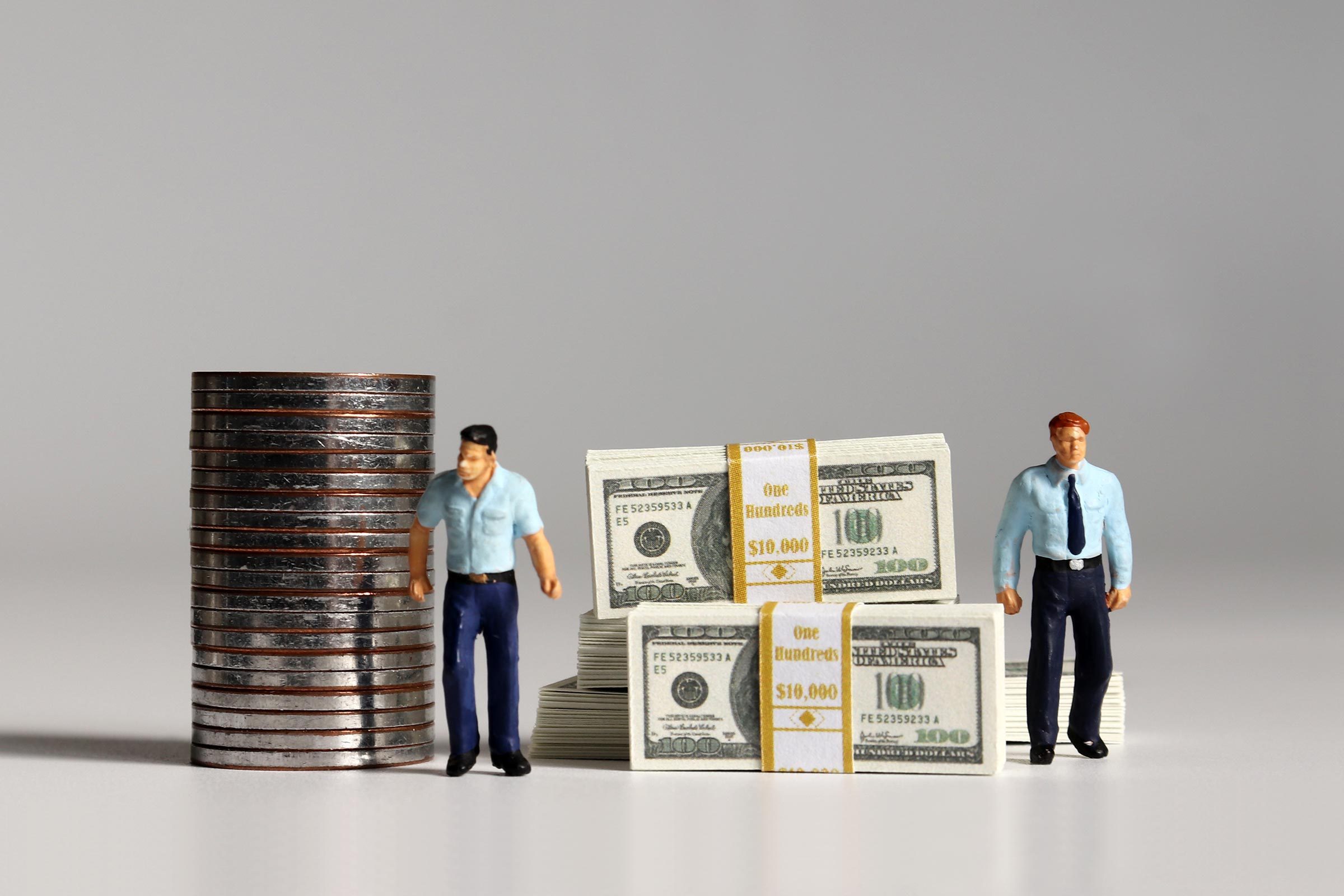 You owe me money

A thief stuck a pistol in a man’s ribs and said, “Give me your money.” The gentleman, shocked by the sudden attack, said: “You cannot do this, I’m a United States congressman!” The thief said, “In that case, give me my money!” 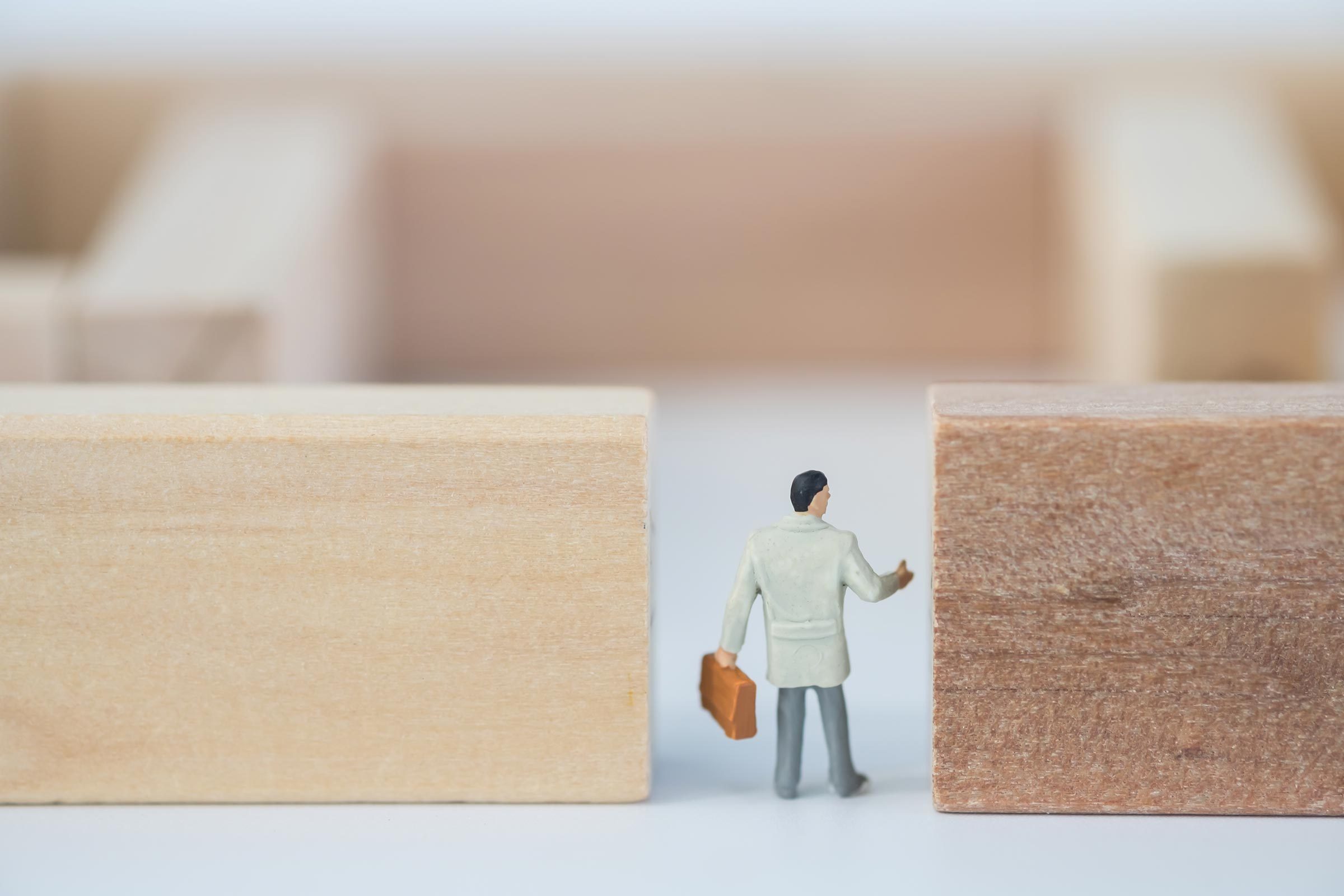 My brother Jim was hired by a government agency and assigned to a small office cubicle in a large area. At the end of his first day, he realized he couldn’t see over the panels to find his way out, so he waited until he saw someone else leaving and followed him. He did the same the next day. On the third day, he had to work late, long after his colleagues had left. He wandered around lost in the maze of cubicles and corridors, but then, just as panic began to set in, he came upon another employee in a cubicle.

“How do you get out of here?” Jim asked.

The fellow looked up from his desk, smiled and said, “No cheese for you.” 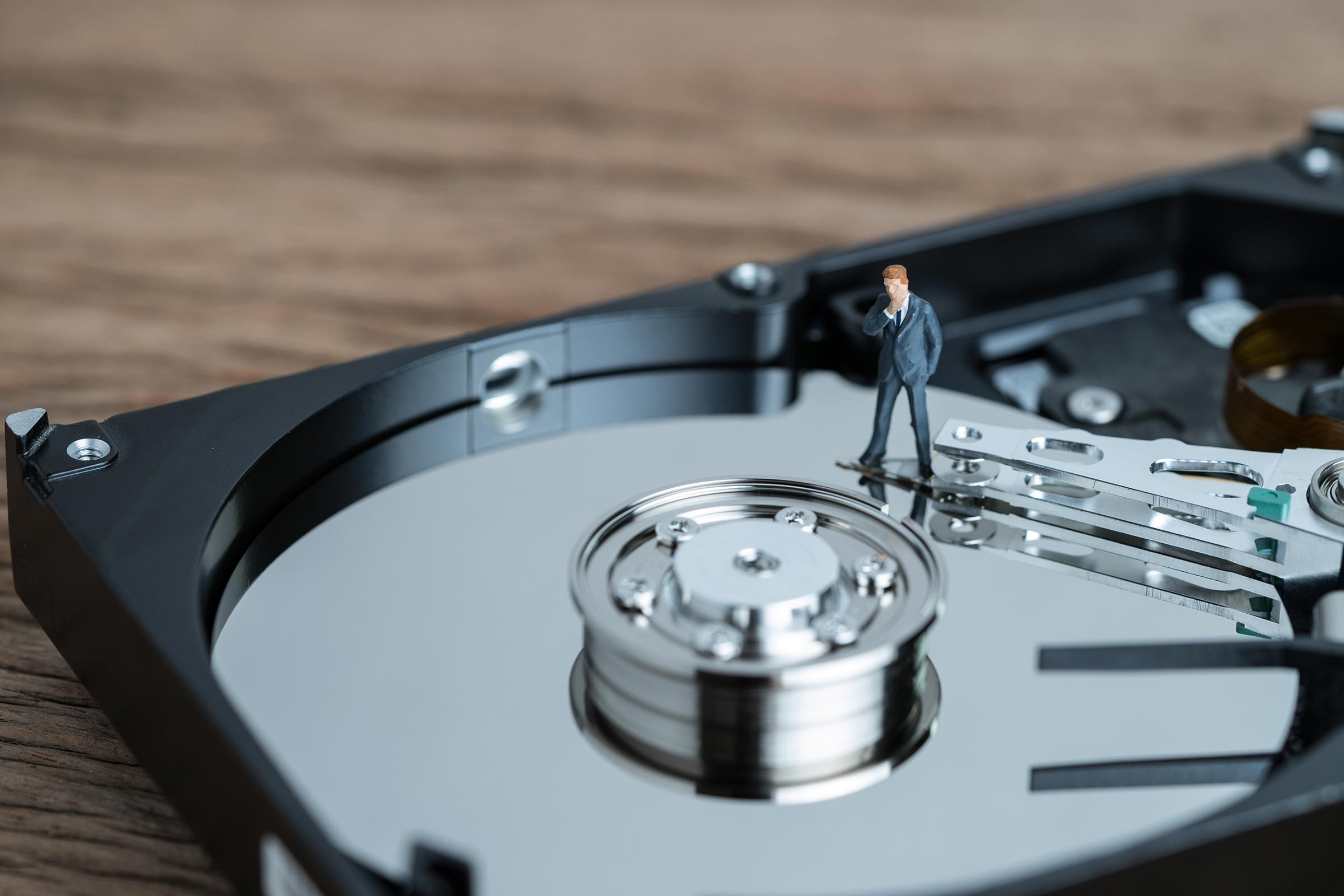 Coming to a hard drive near you, the worst computer viruses yet: AT&T Virus: Every three minutes it tells you what great service you’re getting. MCI Virus: Every three minutes it reminds you that you’re paying too much for the AT&T virus. Paul Revere Virus: Warns of impending hard disk attack—once if by LAN, twice if by C:>. Politically Correct Virus: Never calls itself a “virus.” Instead, it’s an “electronic microorganism.” Government Spokesman Virus: Nothing works, but all your diagnostic software says everything is fine. 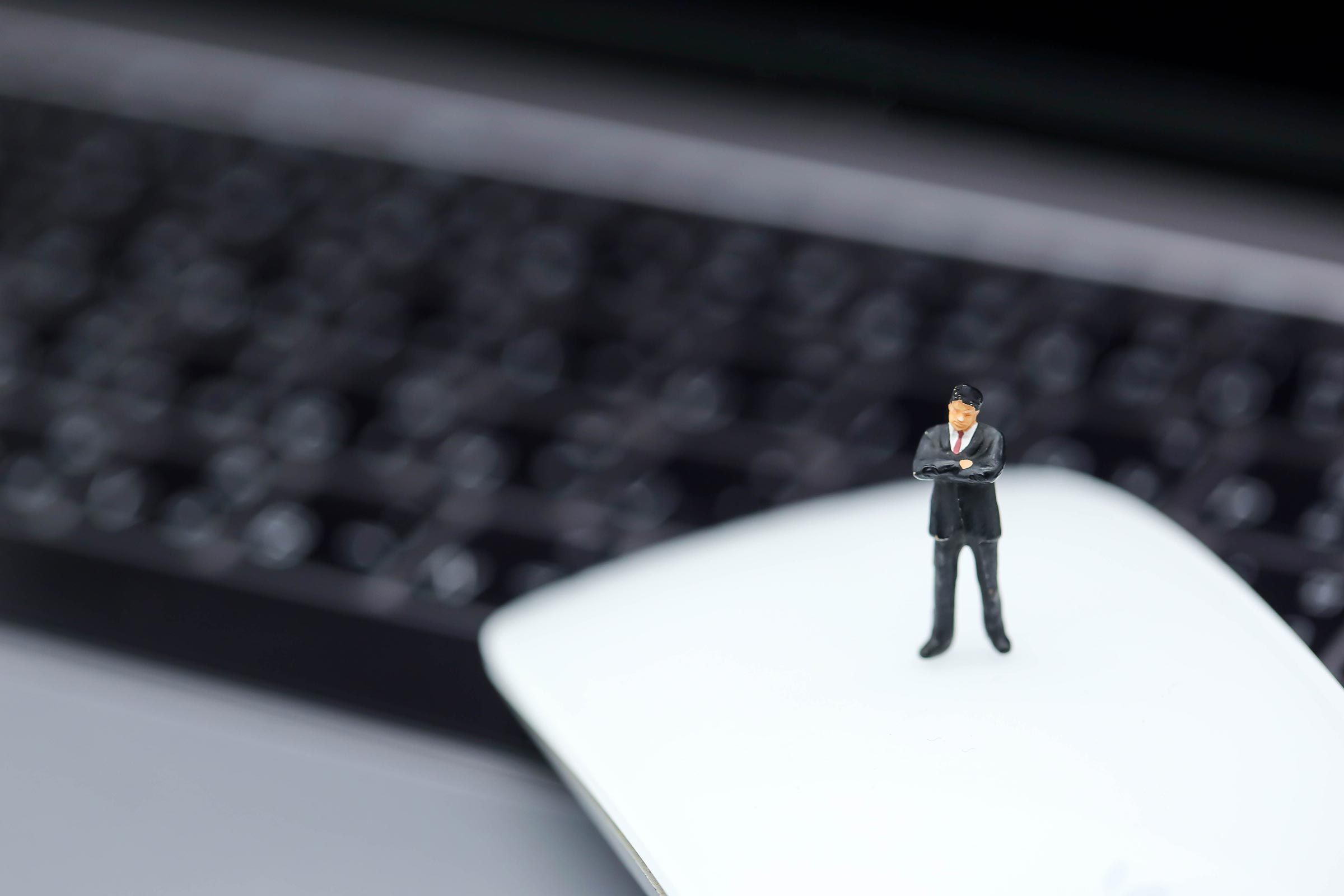 As a new federal employee, I felt a combination of excitement and anxiety about meeting the strict standards of discretion and respect that our government imposes on its workers. Fearful of making a costly mistake, I decided to read up on procedures and standards on the federal Office of Personnel Management web page. I’m not sure if I was relieved or worried when I clicked on one page and found: “Ethics: Coming Soon!” Check out these funny words and phrases that were made up by presidents. 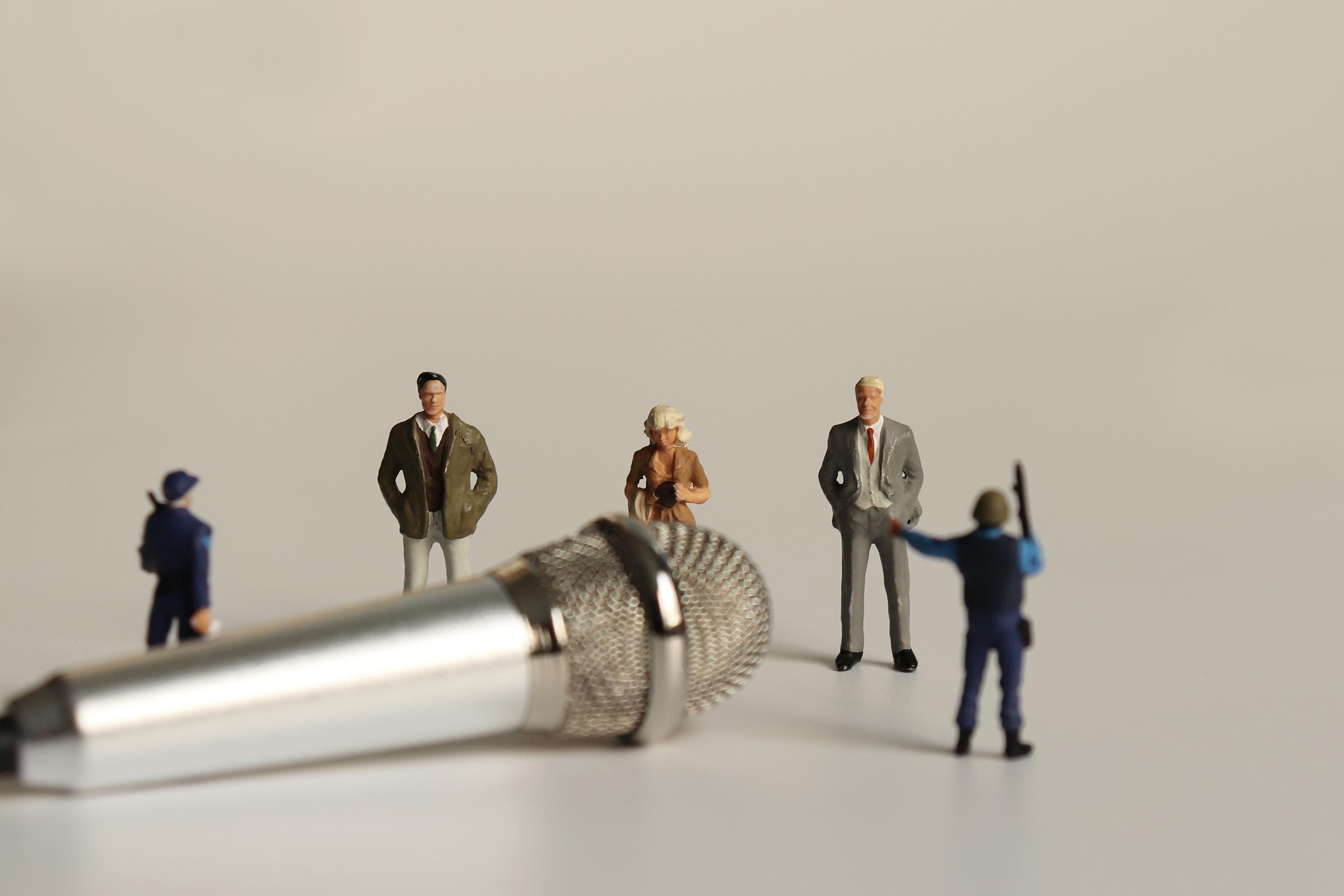 A politician was a guest speaker at the golf club dinner. As the politician stood up to speak, a few of the men saw it as an opportunity to sneak off to the bar. An hour later, with the politician still talking, another man joined them. “Is he still talking?” they asked him. “Yes,” the other man answered. “What on Earth is he talking about?” 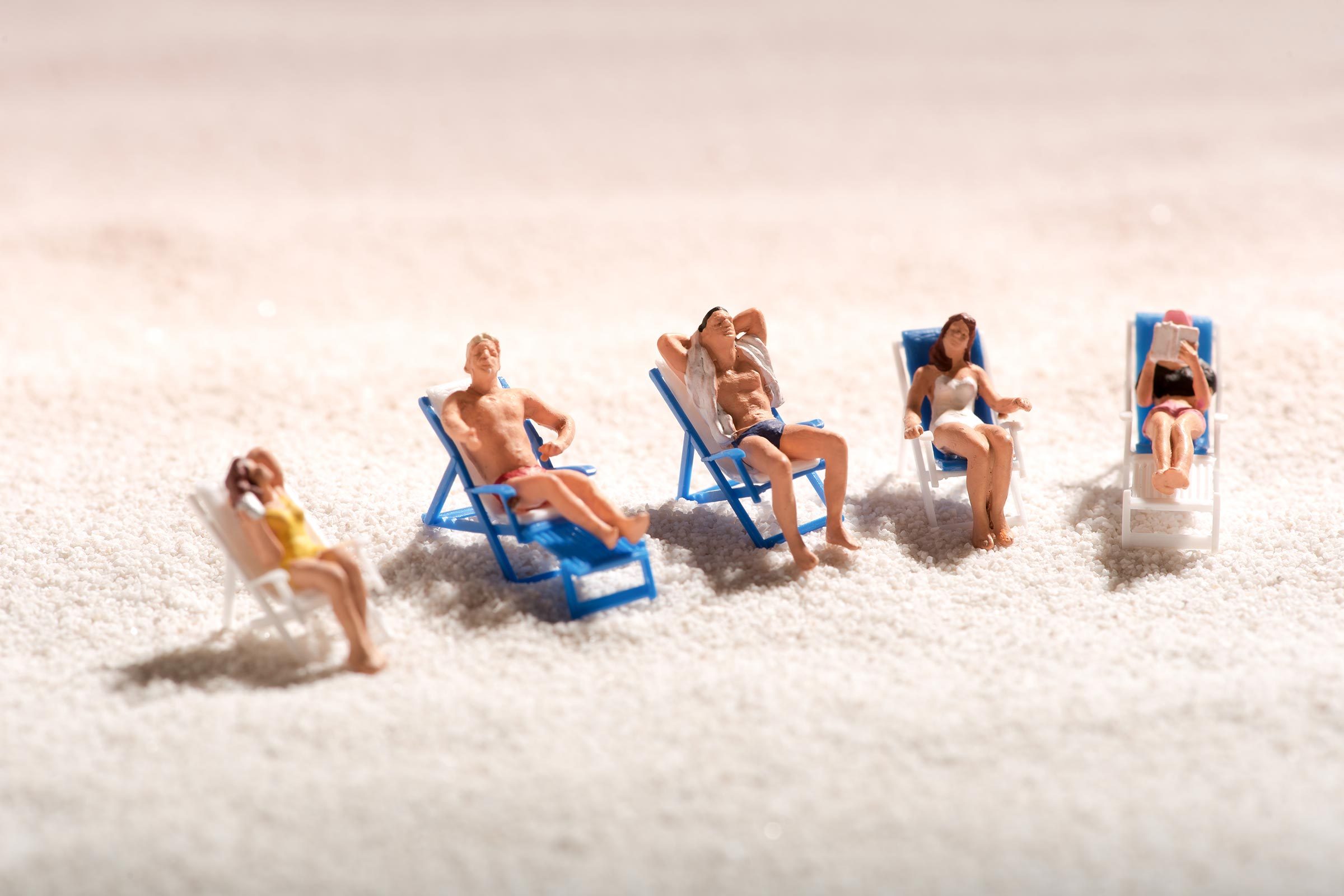 My father, a Navy man, had the good fortune to be stationed in Hawaii—but the bad fortune to have fair skin. One day, after spending many hours under the hot sun, he reported back to duty with a terrible sunburn. Expecting sympathy, he was, instead, reprimanded by his superiors and then written up for “destruction of government property.” 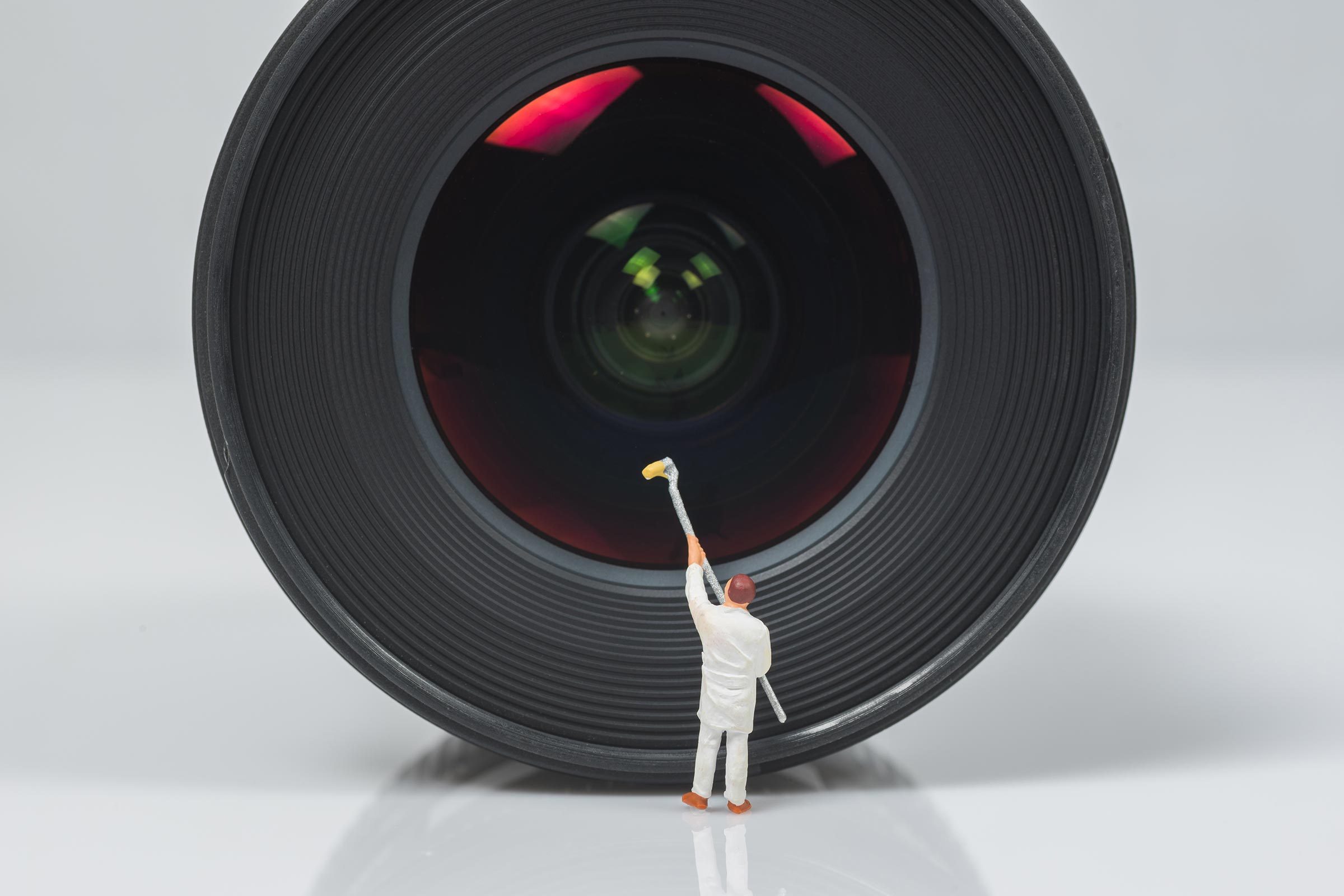 The day I immigrated to the United States, I was given an alien ID card that featured a cute photo of me at age 15. Years later, when I went to the courthouse to become a citizen, a clerk confiscated my card. “What will you do with it?” my wife asked.

“We burn it” was the answer.

“Could you please cut the photo off and let us keep it?” asked my wife.

“Certainly not,” said the clerk. “This card is official U.S. government property. As such it cannot be mutilated before it’s destroyed.” 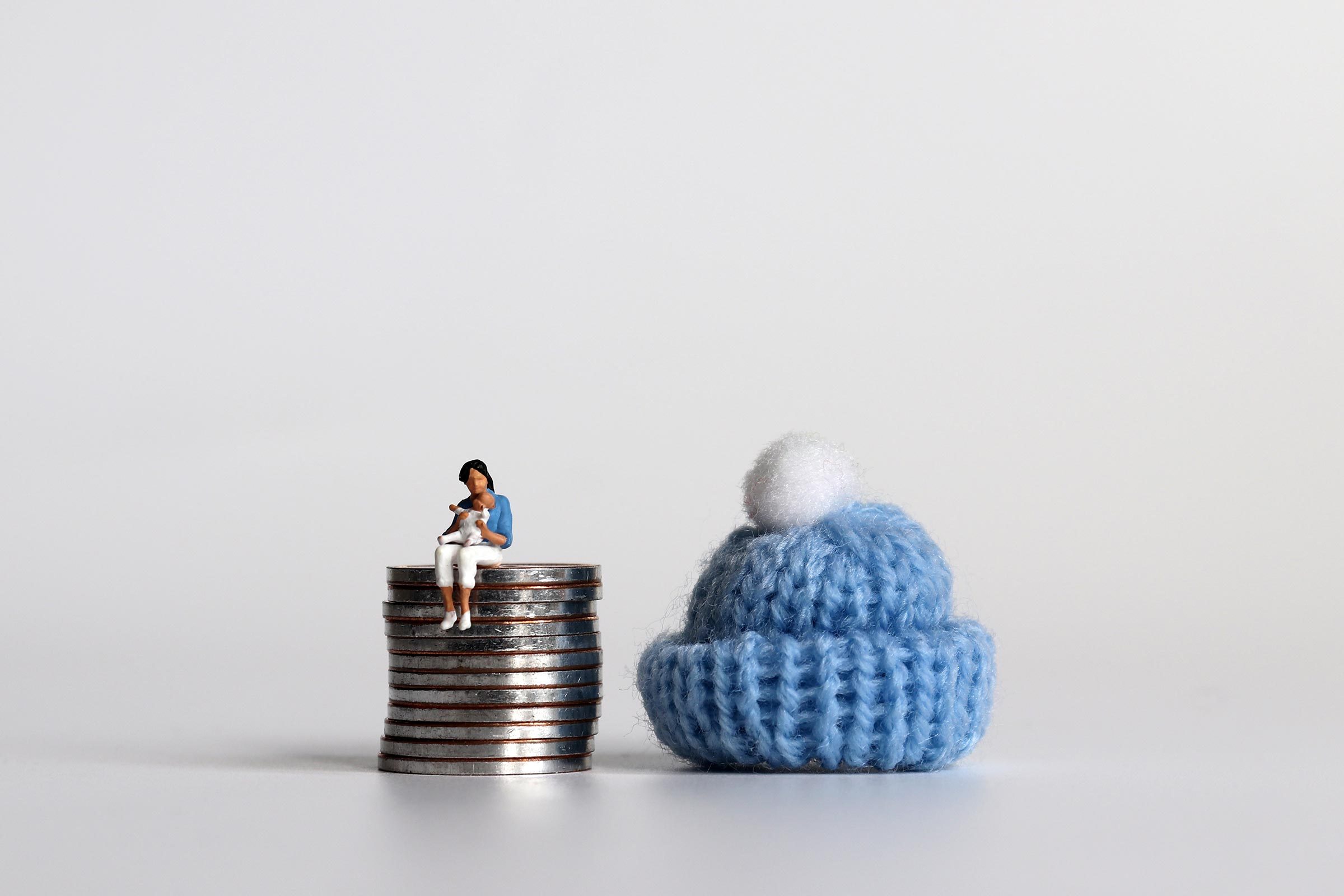 Businesses must follow numerous rules and regulations laid down by government agencies. So maybe we shouldn’t have been surprised by the memo from the county Department of Health Services. “The month of August has been designated as Breast-Feeding Awareness Month,” it read. “It is a good time for employers to review their policies relative to breastfeeding employees.” 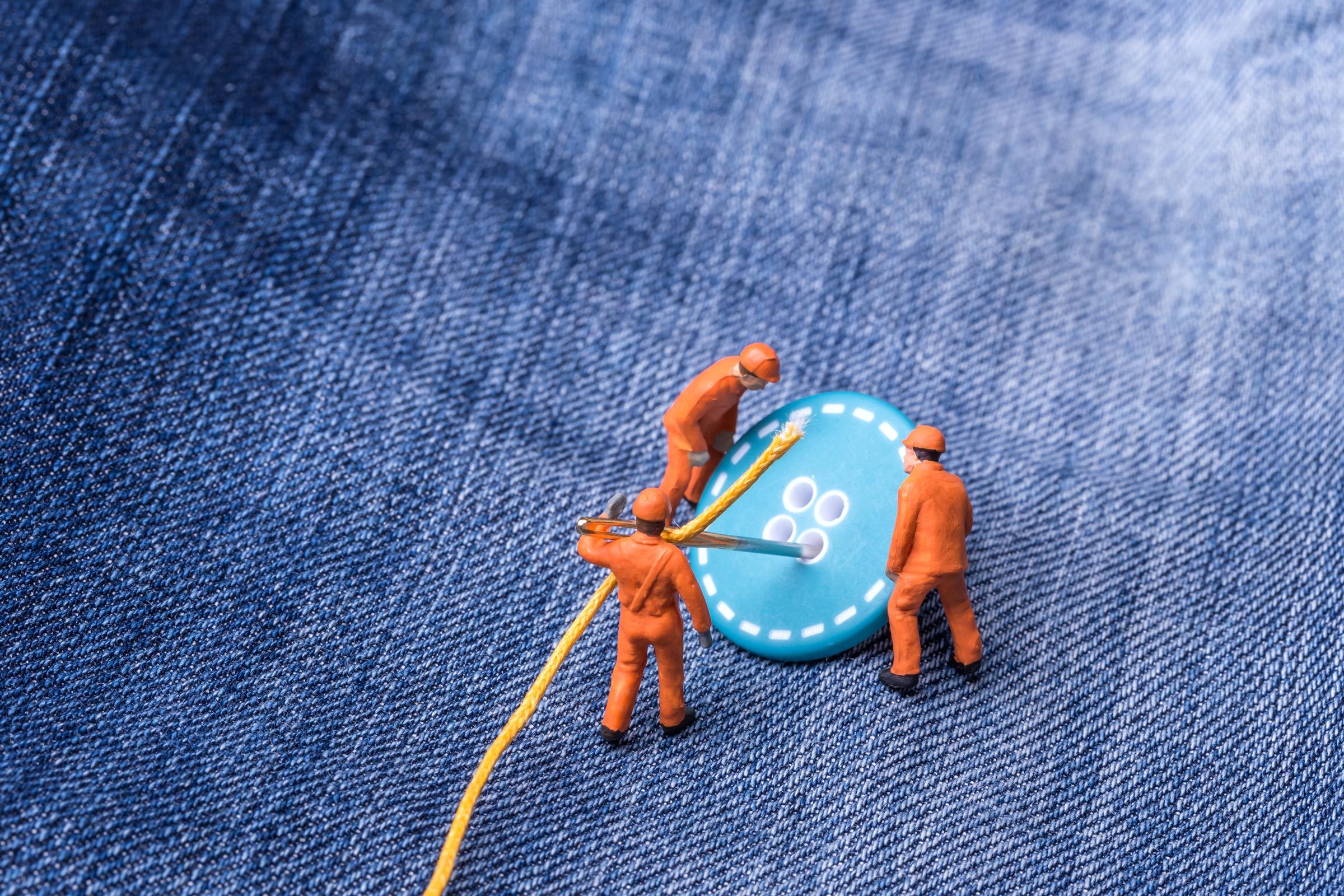 At a clearance sale, the wife of a federal district court judge found the perfect green tie to match one of her husband’s sport jackets. Soon after, while the couple was relaxing at a resort complex to get his mind off a complicated cocaine-conspiracy case, he noticed a small, round disc sewn into the tie. The judge showed it to a local FBI agent, who was equally suspicious that it might be a “bug” planted by the conspiracy defendants.

The agent sent the device to FBI headquarters in Washington, D.C., for analysis. Two weeks later, the judge phoned Washington to find out the results of their tests.

“We’re not sure where the disc came from,” the FBI told him, “but we discovered that when you press it, it plays ‘Jingle Bells.’ “ 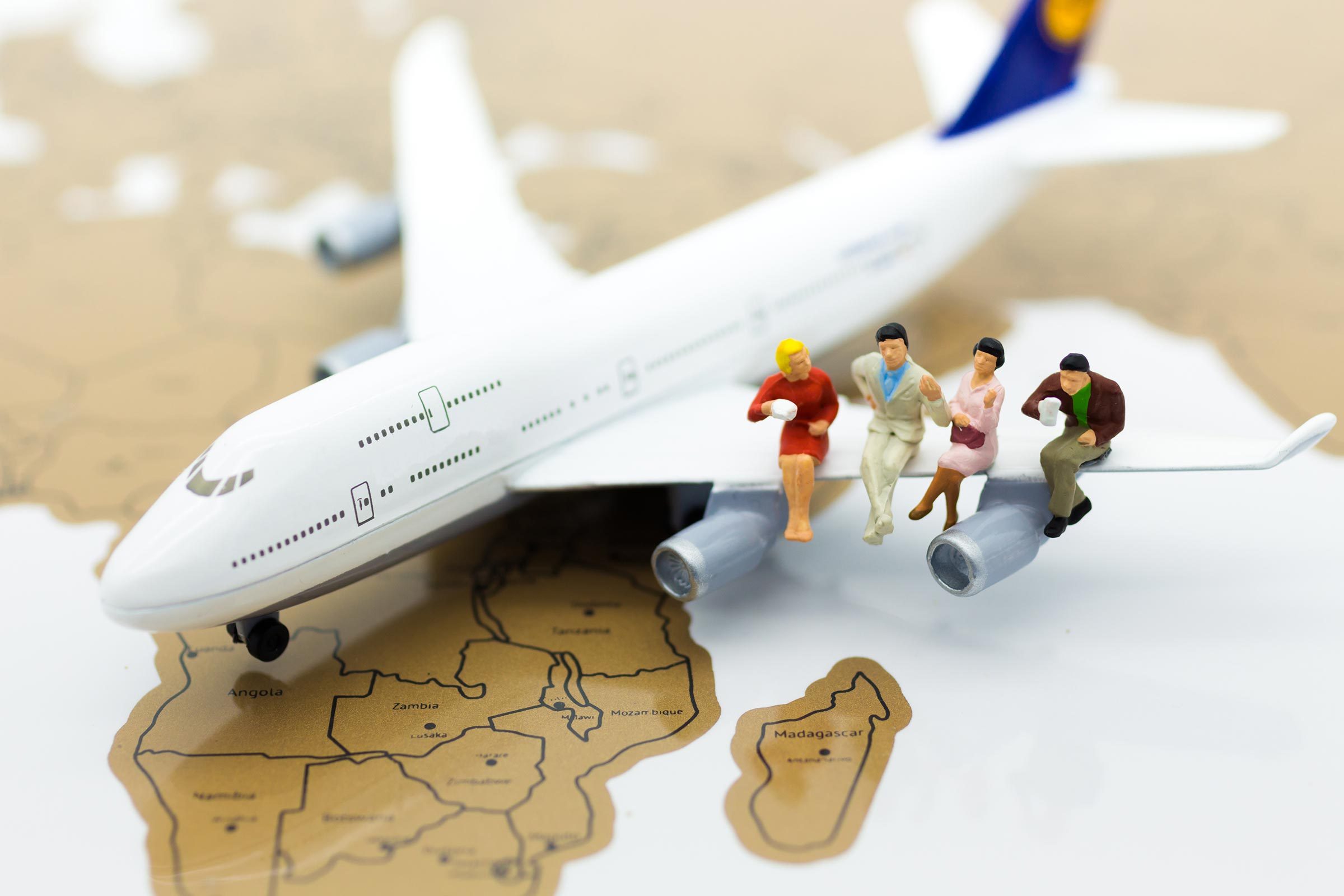 During Operation Desert Storm, I was a legislative affairs officer for Gen. Norman Schwarzkopf. Often I was required to transport gifts, sent to him from patriotic Americans, from Washington, D.C., to his home base in Florida. On one trip I “escorted” a four-foot teddy bear dressed in fatigues with a name tag reading “Bear,” General Schwarzkopf’s nickname. As I boarded the plane, I explained my mission to the flight attendant and asked if she could store the bear in first class. She was honored to do so, and I disappeared into the coach section.

Then, just before takeoff, an announcement came over the intercom: “Colonel Preast, would you please come up to first class? We have an extra seat here for you to sit next to your teddy bear.” These corny jokes will also get everyone laughing. 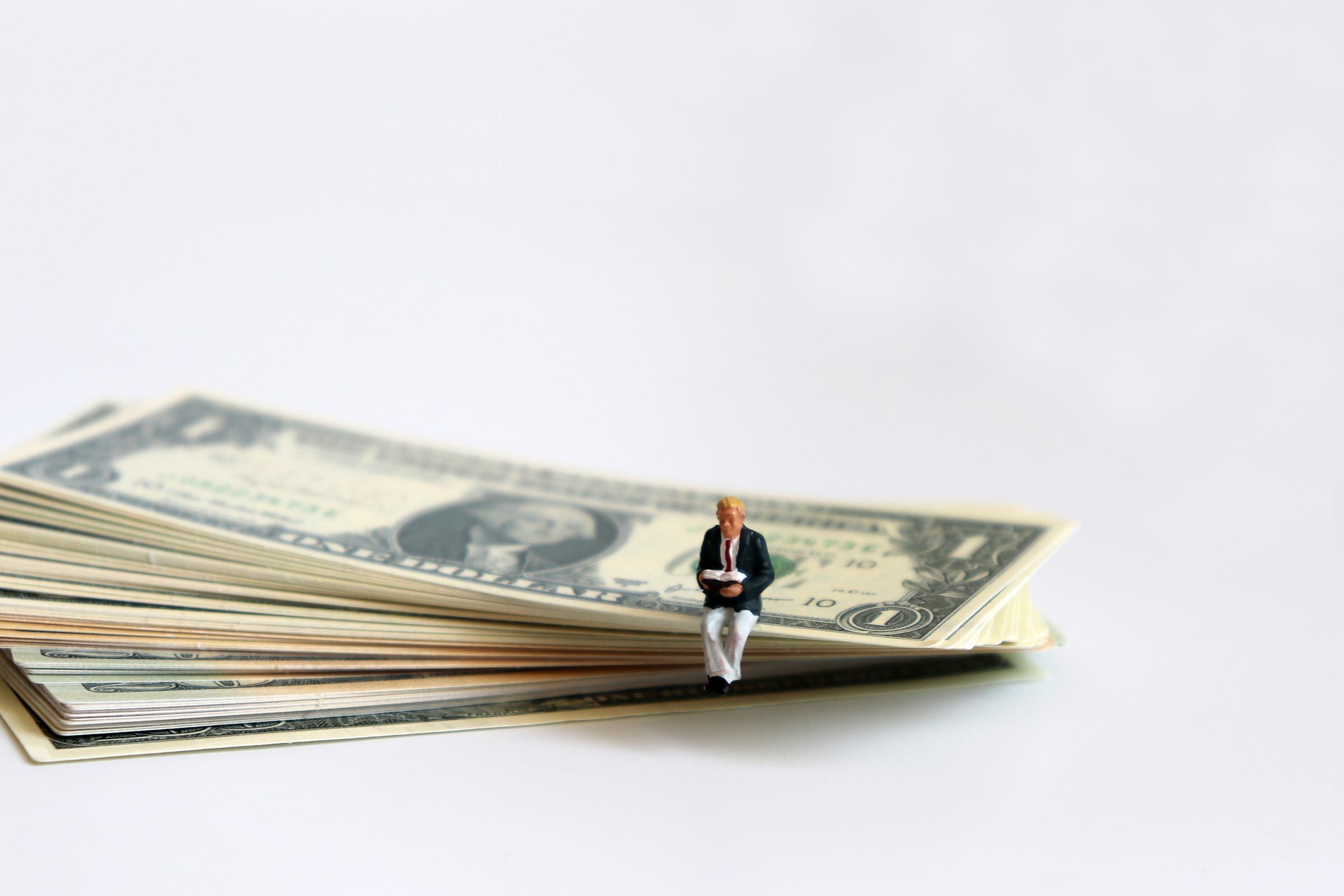 During our visit to the Bureau of Engraving and Printing in Washington, D.C., my family and I watched as hundreds of thousands of dollar bills were printed, inspected, cut and packaged for delivery to Federal Reserve Banks across the nation. Our guide told us that every year this facility alone printed millions of one-dollar bills. The
tour ended in the gift shop, where we bought about $60 worth of souvenirs. As I handed the clerk a $100 traveler’s check, he asked if I had anything smaller.

“Um, because I don’t have enough change,” he replied. 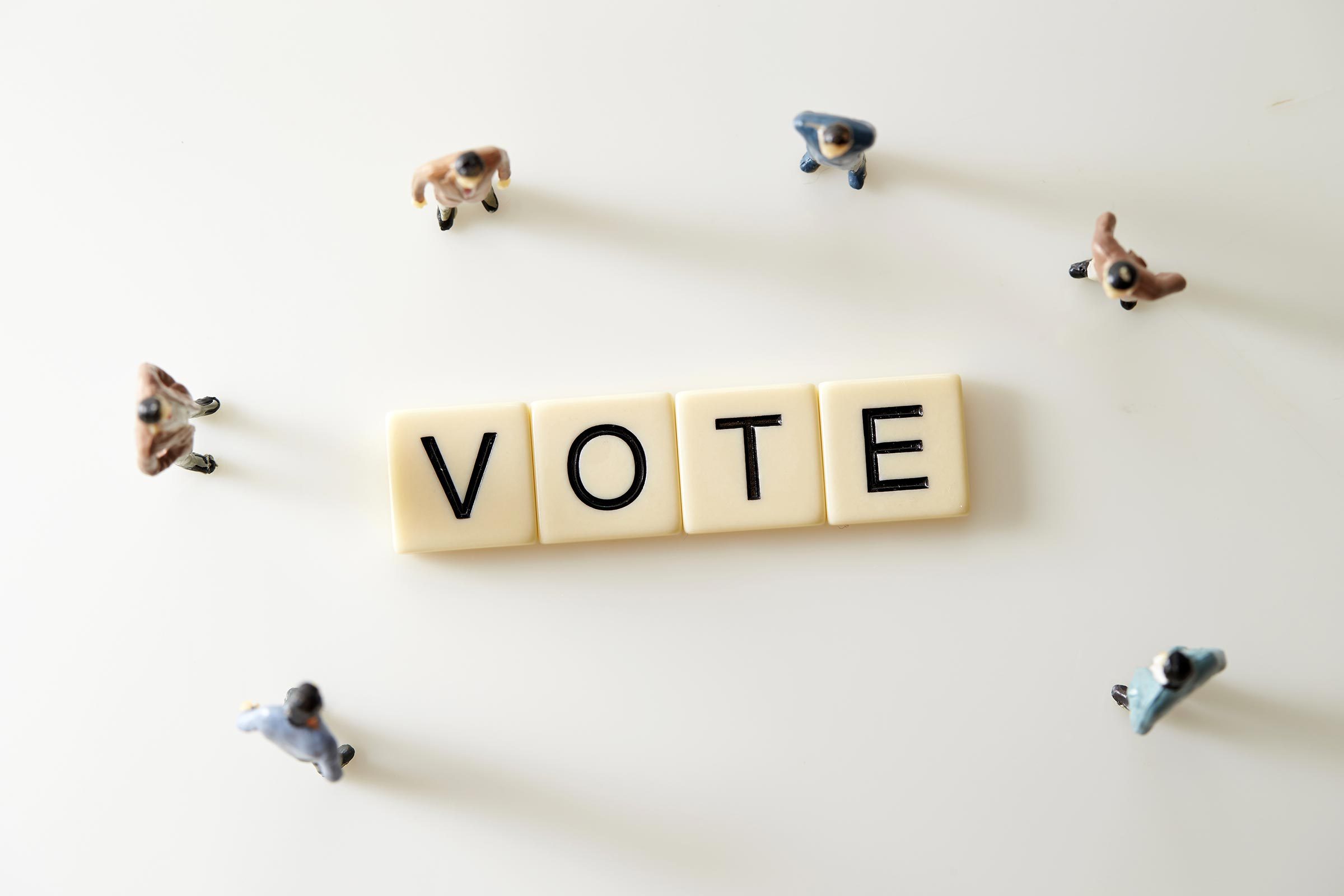 Sadly, no one is safe from receiving the dreaded pink slip. Recently, a job application came across my desk at the federal personnel office in Washington, D.C. It was written on a standard form, which includes the question “Why did you leave your previous employment?” The applicant, a former U.S. Congressman, responded, “The express wish of 116,000 voters.” 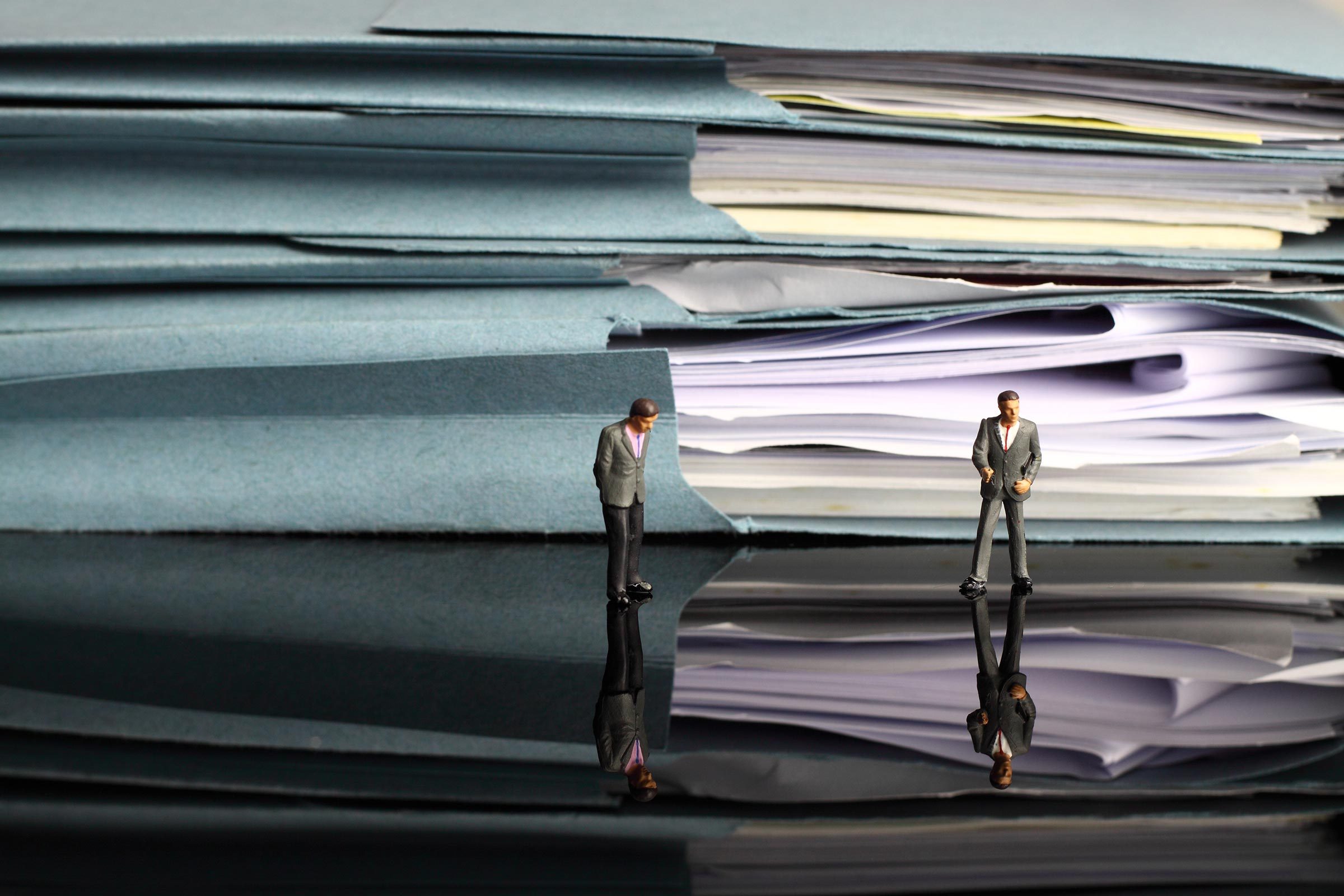 My friend’s husband, responsible for the overall closing of a military base, was reviewing voluminous files. He found some old records that were of no possible value and sent a letter to Washington requesting permission to destroy them. The reply he received read as follows: “Permission is given to destroy the records, but please make triplicate copies of them first.” These political cartoons prove that humor is a bipartisan issue.

Working on Capitol Hill, my husband was under constant pressure. After one late-night session, he came home exhausted and went straight to bed. When I turned out the light, he sat up in a panic. “Is everything OK in the house?” he asked.

“Yes, honey,” I answered. “I locked the doors and turned down the heat.”

“That’s good,” he said, lying back down, his eyelids heavy. “What about the Senate?” 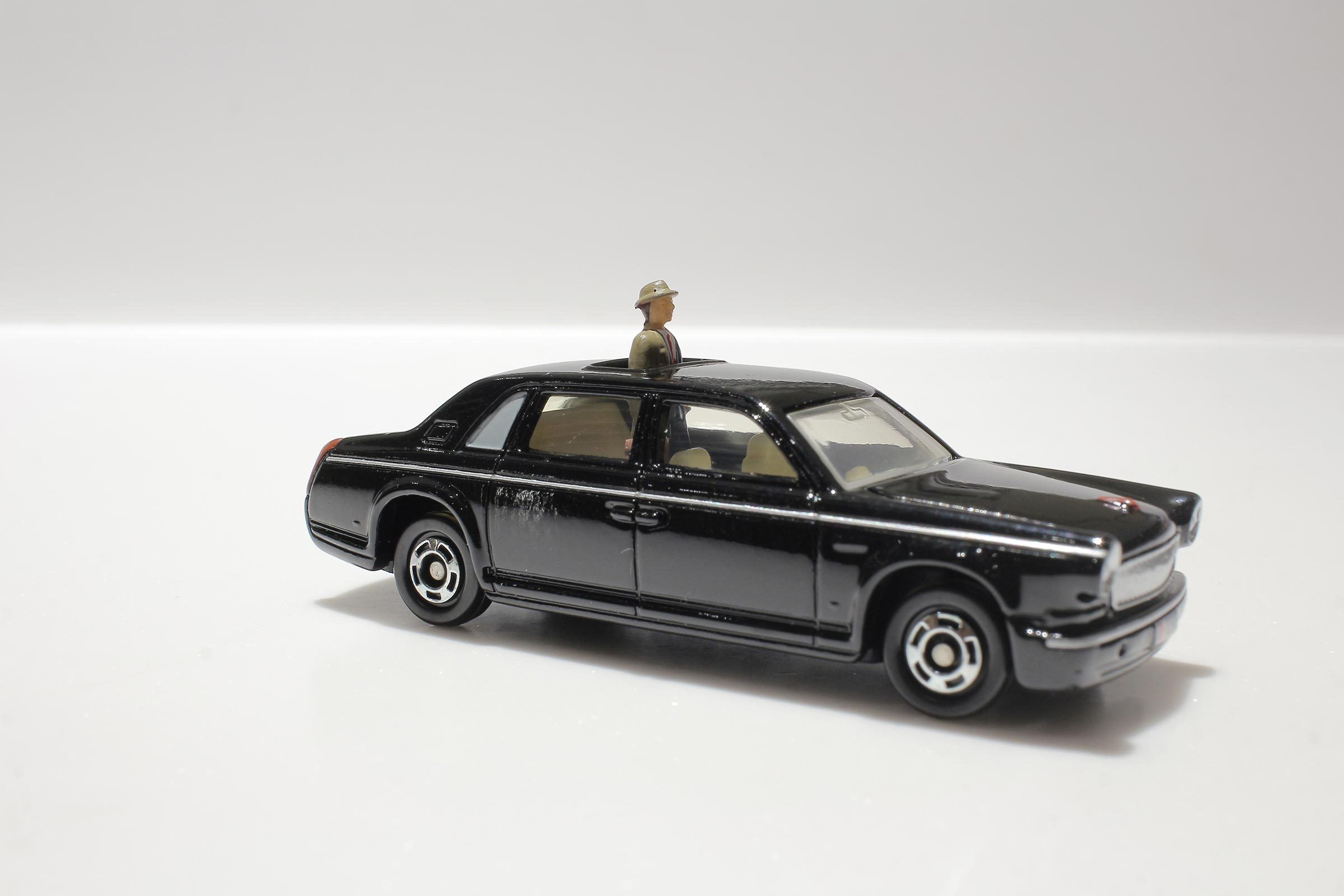 I was on family leave, spending my days caring for my two-year-old son while pregnant with my second. To kill some time, I began watching the Game Show Network, and I got hooked. One afternoon my husband came home from work to find the house in complete disarray and me plopped in front of the TV. “So that’s what you do while I’m at work?” he said, smirking.

“I just happened to have it on,” I lied.

The next evening we were watching President Bush’s inauguration. As Bush stepped out of his limousine and waved to his cheering supporters, my son shouted, “Look, Mommy, he won the car!” 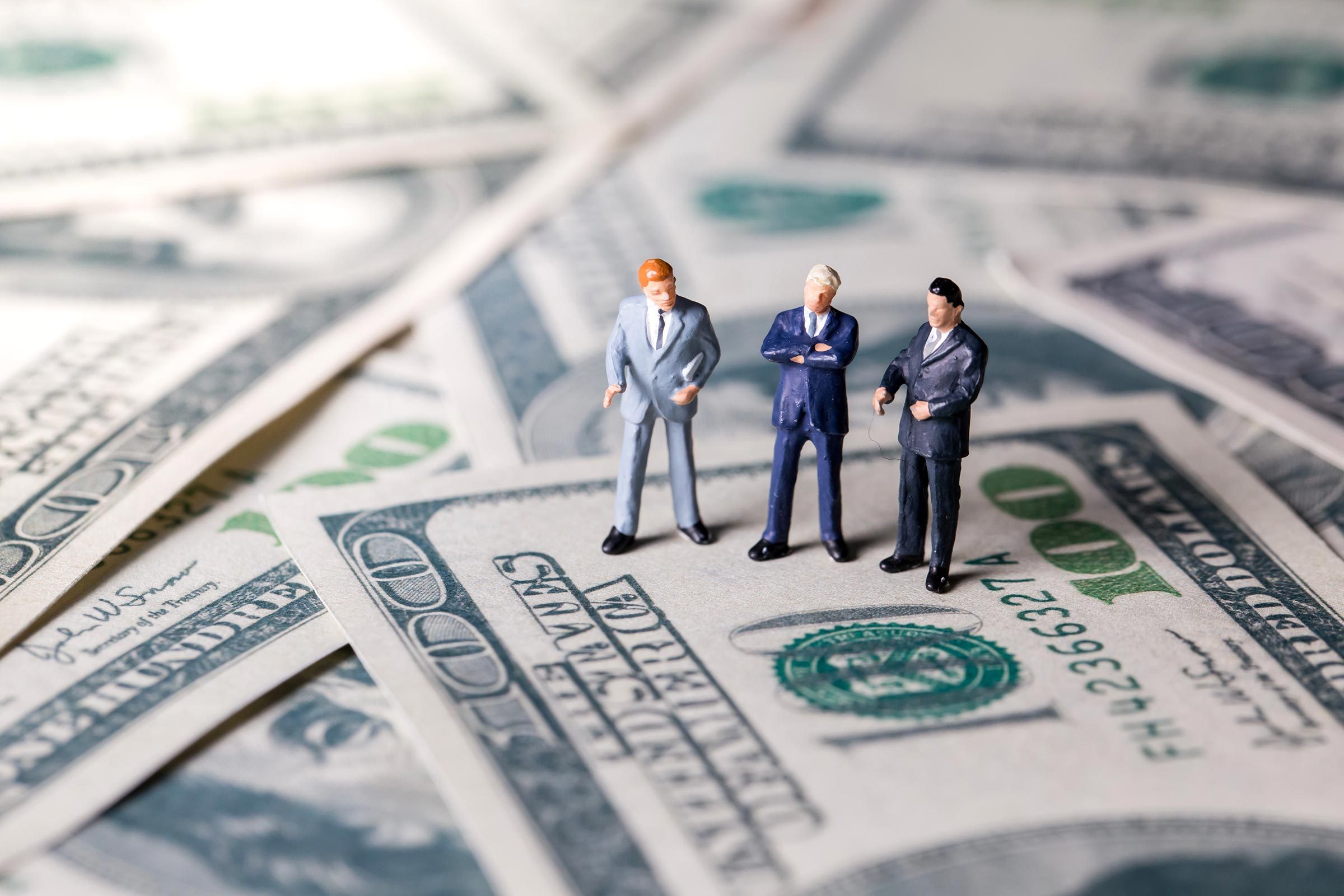 I was charged by the Coast Guard to buy a house near Station Rockland in Maine to be converted into military housing. But after many delays on our part, the owners’ lawyer got antsy.

“I don’t like working with the government,” the man said. “I’m not sure I’d even trust one of your checks.”

“I wouldn’t worry,” I replied. “Not only do we print our own checks, we also print the money to back them up.” If these political jokes are a little too long to remember, try these short jokes out on your friends.