Popular vote says these myths are true—here are the real facts. 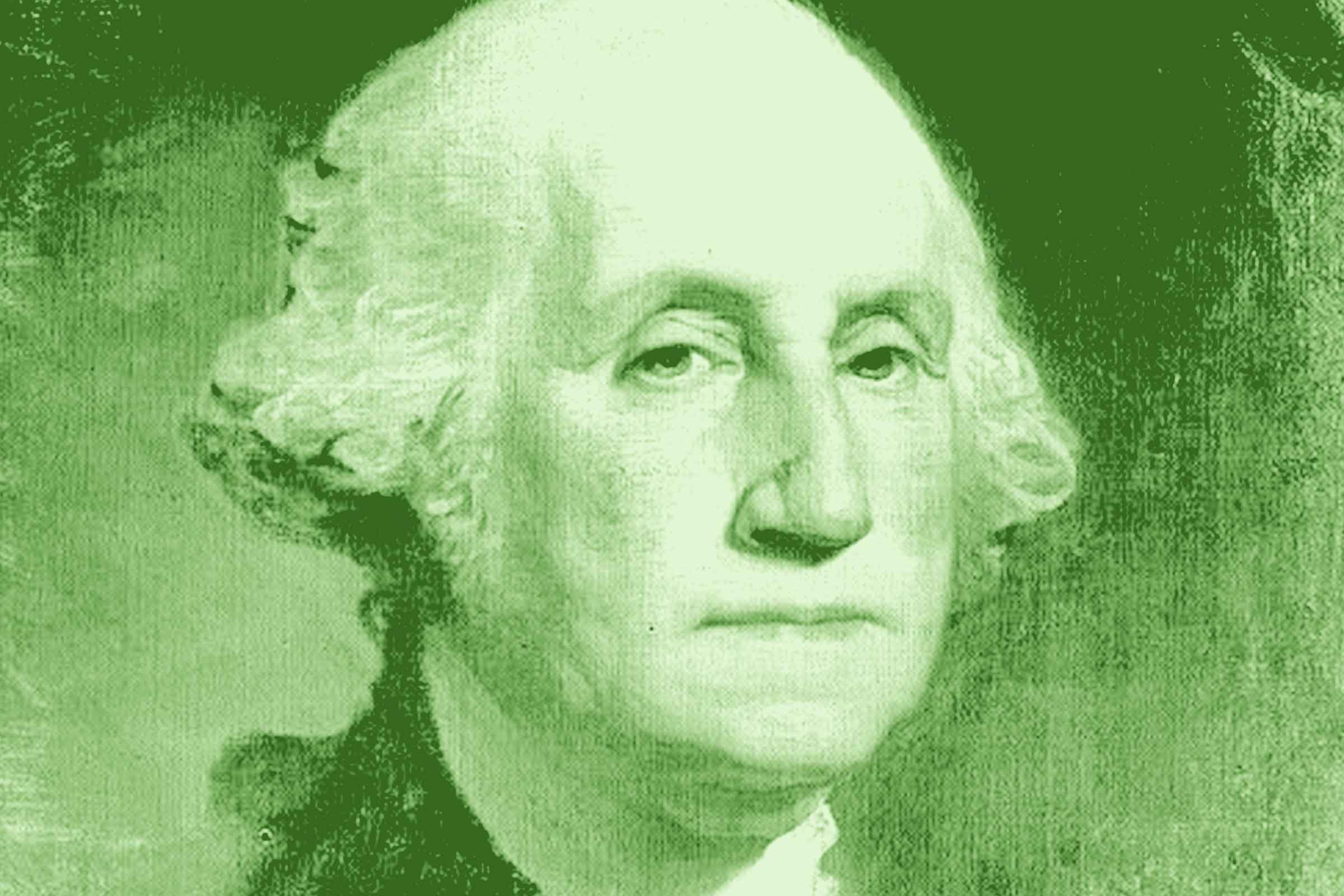 We cannot tell a lie: This tale of honesty is a total fake. The story goes that a six-year-old Washington cut down his father’s cherry tree with a hatchet. When his father asked what happened, he came clean, proving his honesty and courage. But the tale didn’t appear until after the president’s death, in the fifth edition of Mason Locke Weems’ biography about him. These are the most bizarre things the U.S. government has actually spent money on. 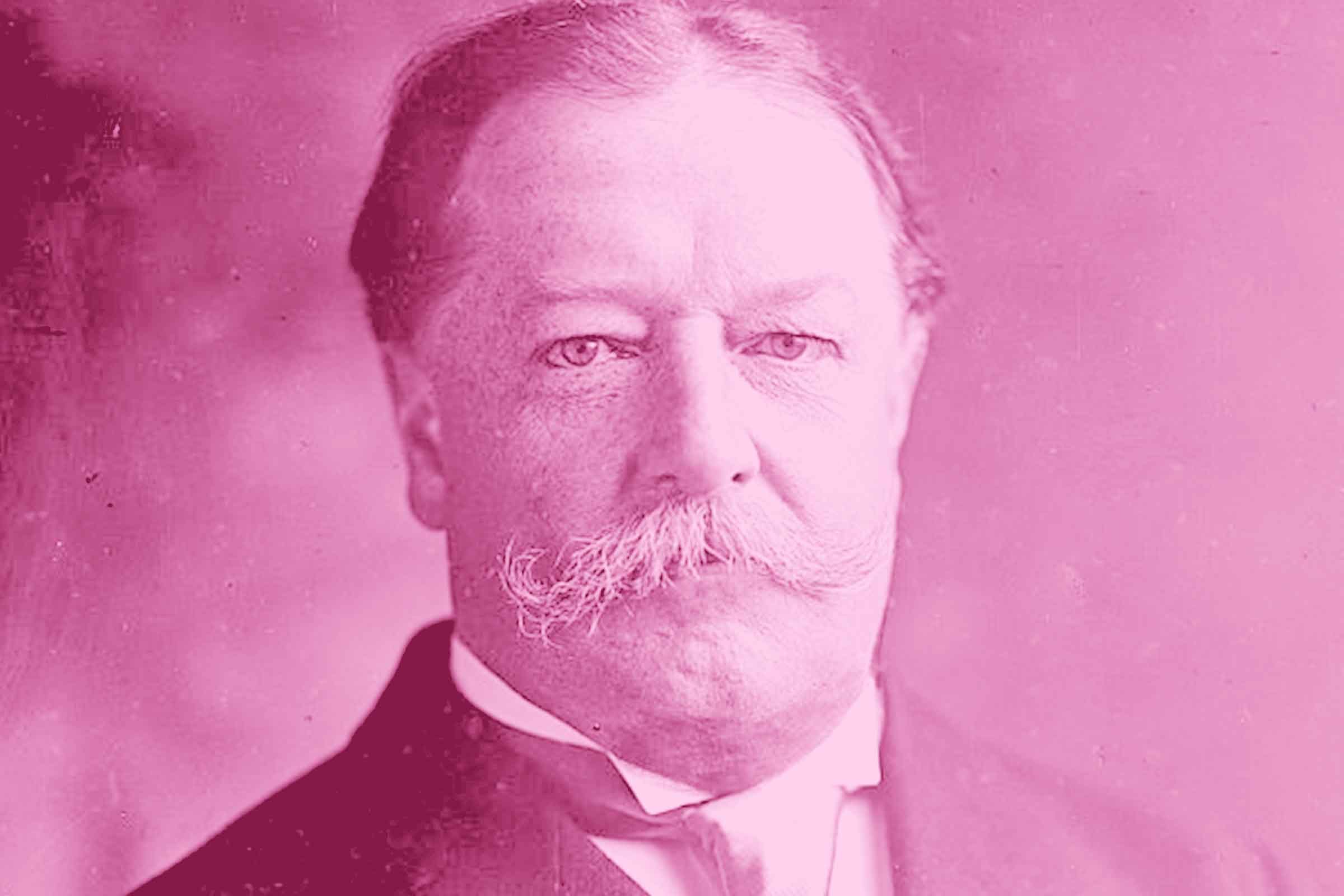 Myth: Taft got stuck in a bathtub

America’s largest president did order an extra-large bathtub to be installed into the White House to fit William Howard Taft’s 5-foot-11, 340-pound frame. But the story that he got stuck in the old one doesn’t hold water. The anecdote was first told in White House usher Ike Hoover’s 1934 memoir, 42 Years in the White House, but there’s no other documentation about the event. But he did have another awkward bath moment in 1915, when he displaced enough water climbing into a hotel tub that water flooded the floor and seeped down and dripped on the heads of guests the floor below. The next morning, as he gazed over the Atlantic, Taft quipped, “I’ll get a piece of that fenced in some day, and then when I venture in, there won’t be any overflow.” Don’t miss these other 45 astonishing facts about U.S. presidents. 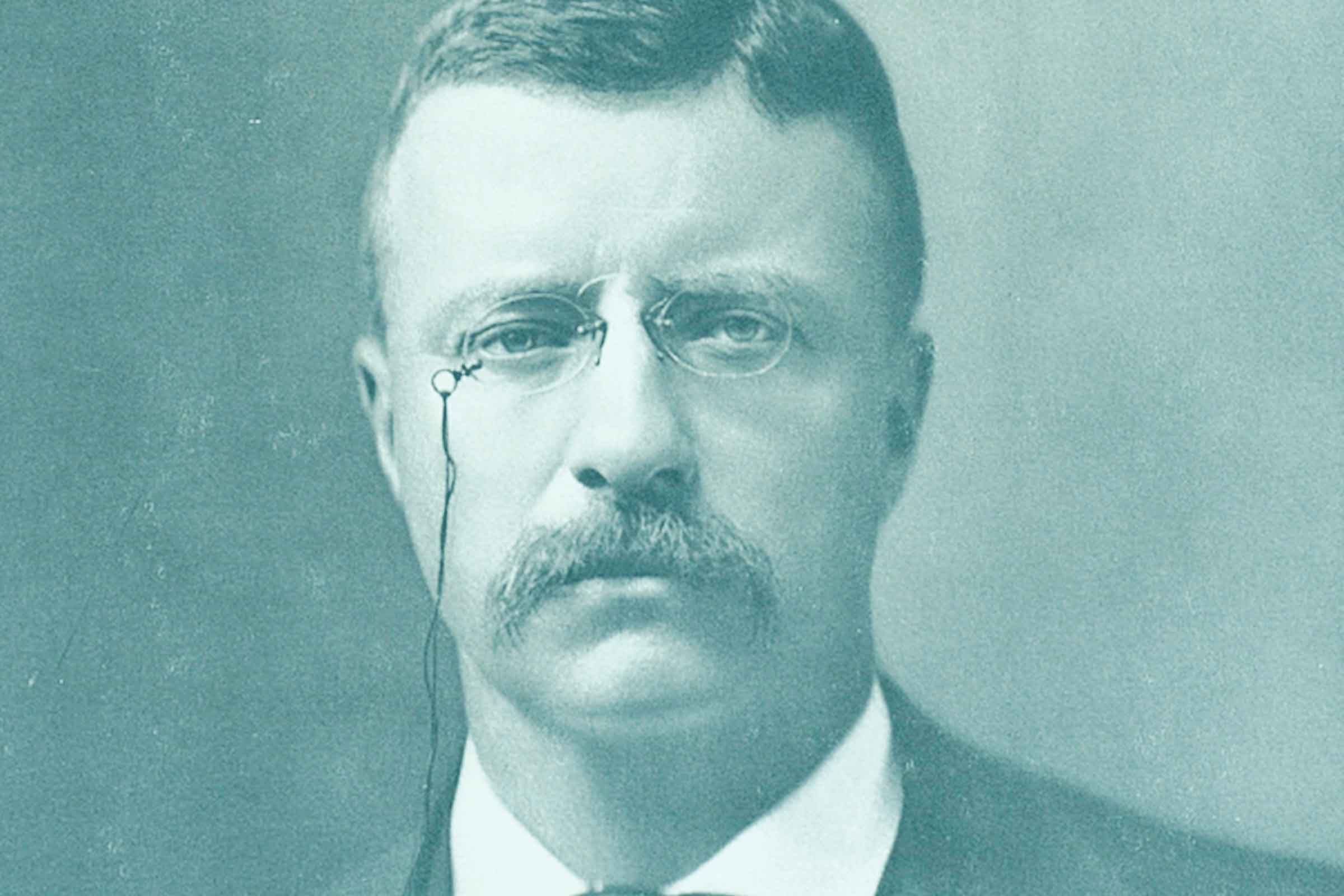 Rumor has it Theodor Roosevelt was on a hunting trip when his companion trapped a bear so the president could shoot it. But when Roosevelt saw the struggling animal, he refused to kill it, prompting a heartwarming cartoon that inspired the creation of his namesake, the teddy bear. That’s all true, but here’s the twist: Even though he thought it was unsportsmanlike for him to shoot the bear, Roosevelt ordered his hunting partner to put it out of its misery with a knife. Want to know what goes on in the West Wing? Here’s what happens when the president pardons a turkey. 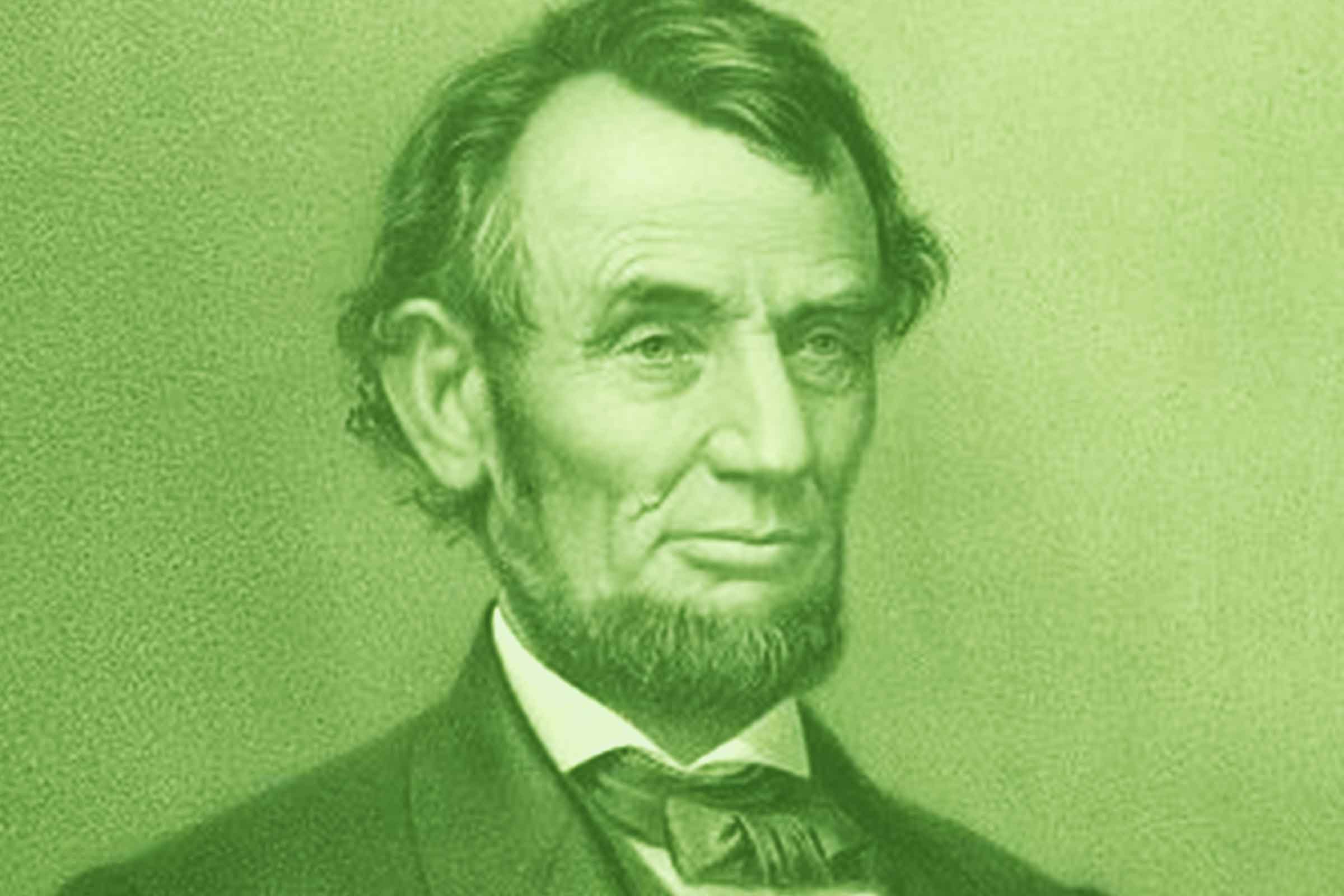 Myth: Abe Lincoln scrawled the Gettysburg Address on the back of an envelope

Urban legend says that Abraham Lincoln quickly wrote his most famous speech on the back of an envelope on the train from Washington, D.C., to Gettysburg, Pennsylvania, but the facts don’t line up. He’d actually been invited to visit for a speech as early as August, which would have given him ample time to think about what he wanted to say. In fact, none of the five original copies of the speech are written on envelopes or in the jerky handwriting you’d expect from someone on a train. Read up on these fascinating facts about America that you probably never learned. 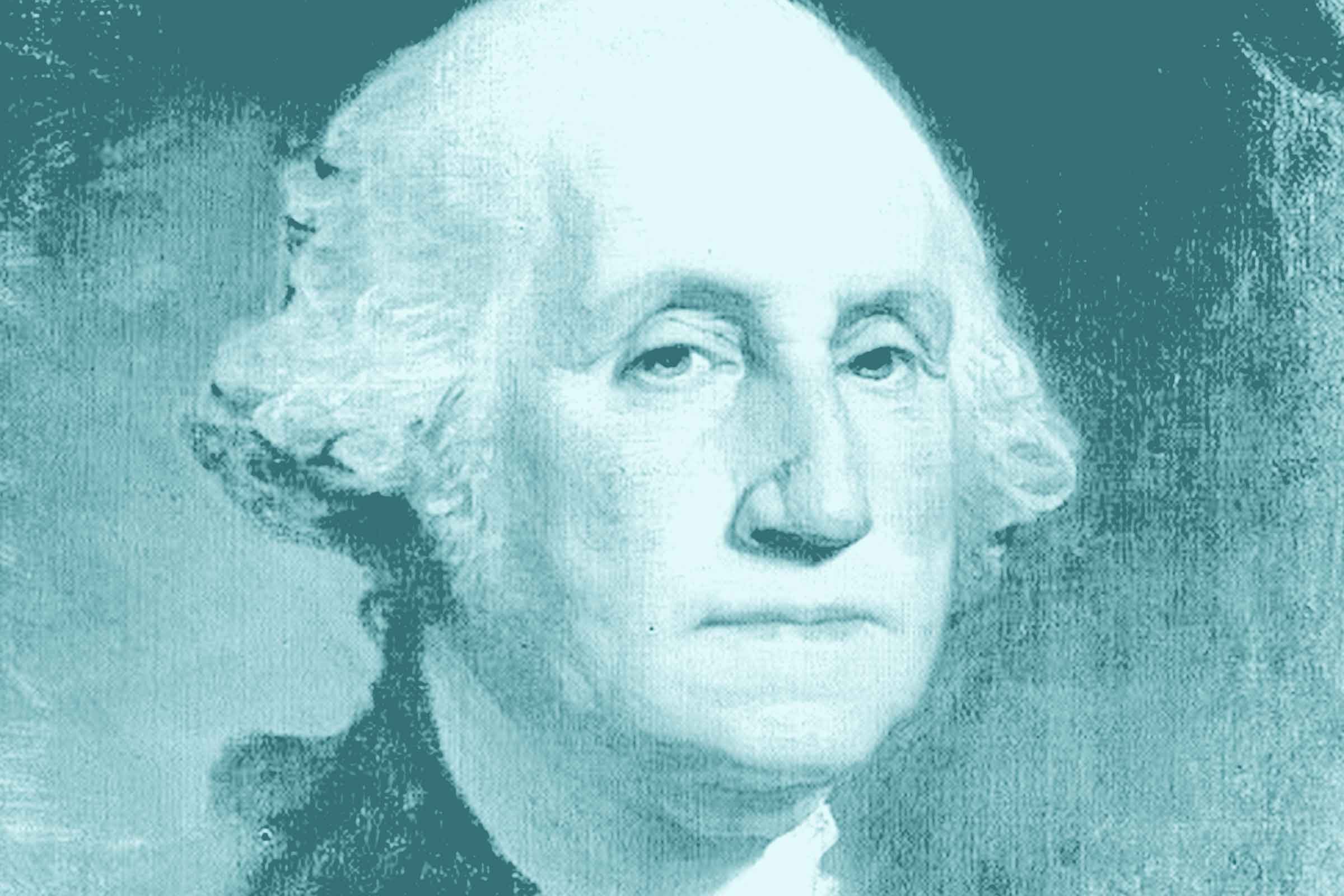 Here’s something to chew on: George Washington did have dentures, but they weren’t made of wood. His were made of materials like lead, gold, and ivory, with no evidence that his teeth ever came from timber. The myth probably popped up when people saw one of his ivory sets, which could look grained and wooden when stained. Thank goodness, because tongue splinters are the last thing a country’s leader would want to deal with. 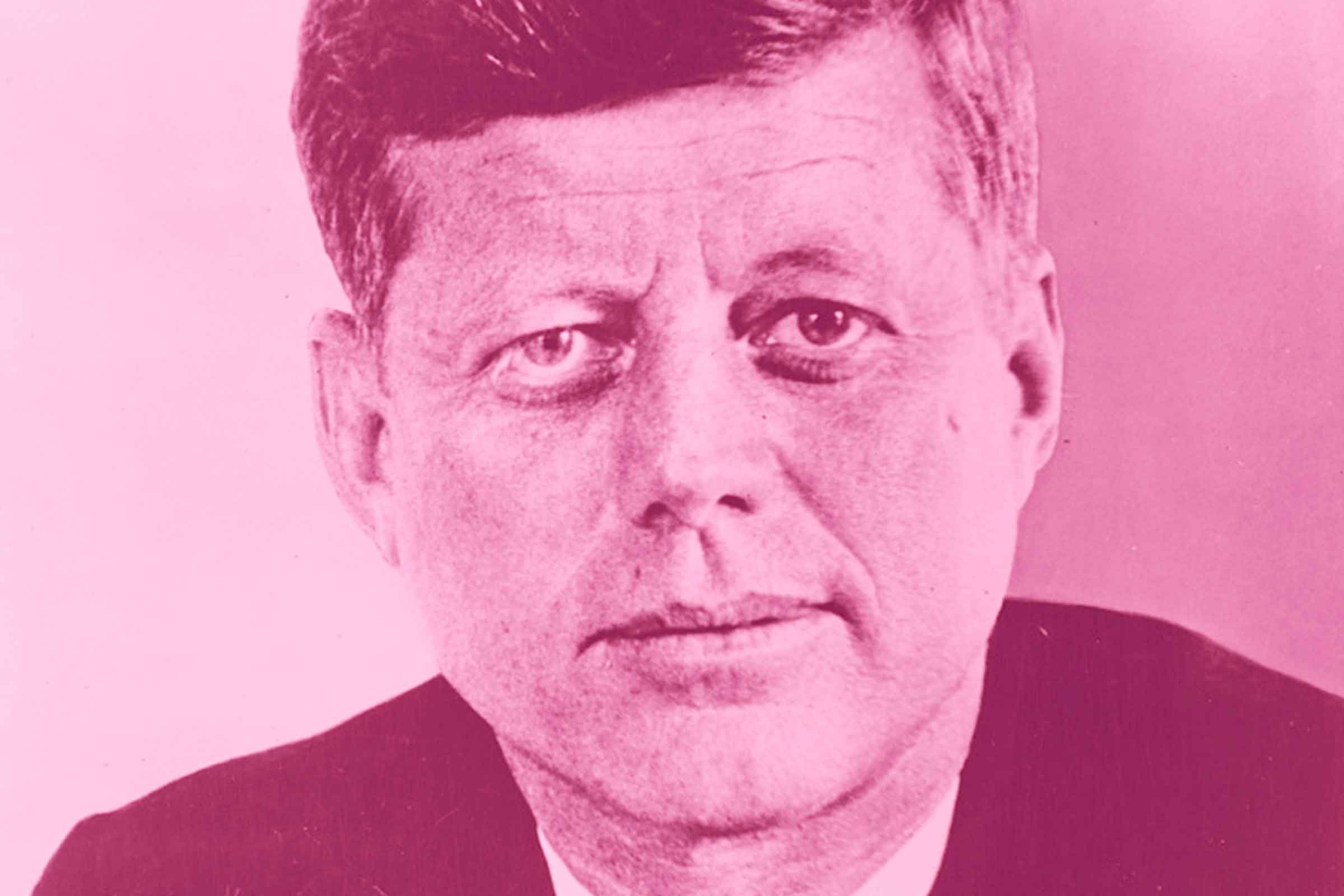 The 1960 presidential race was the first to feature televised debates between candidates. It’s argued that John F. Kennedy’s attractiveness and composure on the screen compared to Richard Nixon’s sweaty face propelled him to popularity, despite the New England accent that would have sounded cringe-worthy to some on the radio. But Gallup polls show that both before and after the debates, the candidates were neck in neck. By the time the final election came around, JFK won with 49.72 percent of the vote compared to Nixon’s 49.55. But film sure helped Kennedy’s first lady. These are the surprising talents of former U.S. presidents. 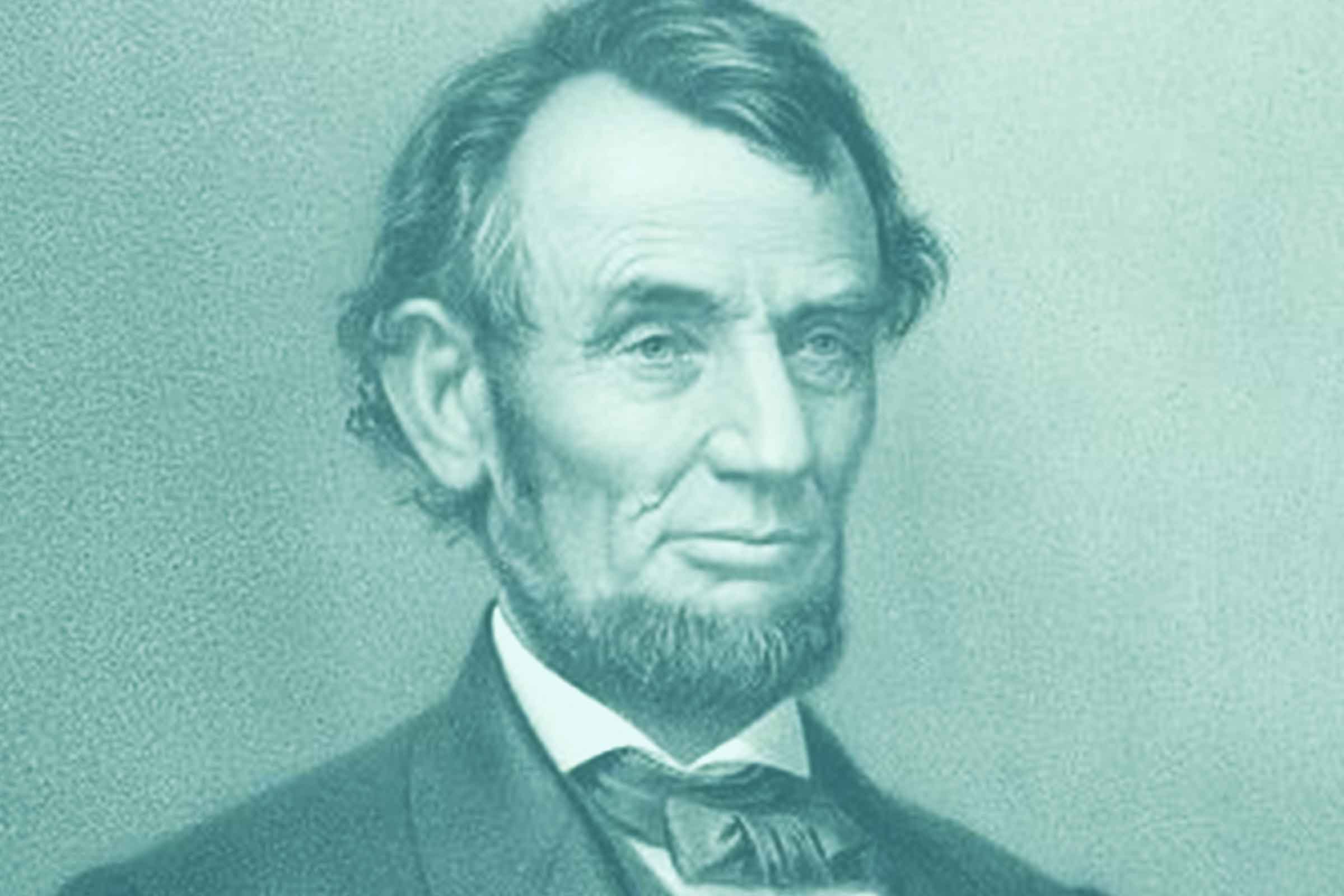 Myth: Lincoln wanted to end slavery even before becoming president

While Abraham Lincoln was against the expansion of slavery and held anti-slavery views, he thought the federal government didn’t have the right to force a state to end slavery, and never campaigned in support of abolition. Still, he did use his executive power to write the Emancipation Proclamation to free slaves in the Confederacy and sign the 13th Amendment to end American slavery for good. 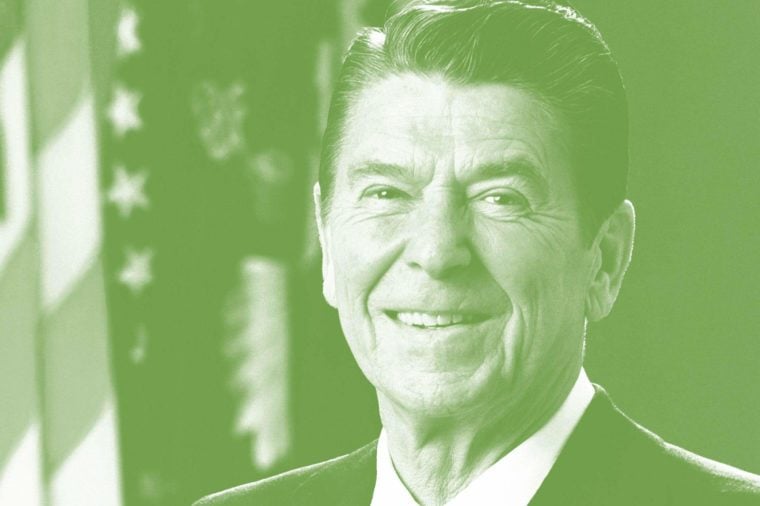 The hostages in Iran were freed on January 20, 1981, the same day as Reagan’s inauguration, but he had little to do with it. He received a lot of credit for it but The Carter Administration had been in negotiation to release the hostages months earlier. Iran strongly disliked President Carter and released the hostages right after he left office as a move to embarrass him rather than make Reagan look good. Learn some more surprising government secrets that were finally brought to light.