Royal Family Nicknames: The Sweet Names They Use with Each Other

Aside from the supreme power and fortune, the royal family isn't all that different from us common folk. They have family get-togethers, create their own traditions, and make up nicknames for each other. 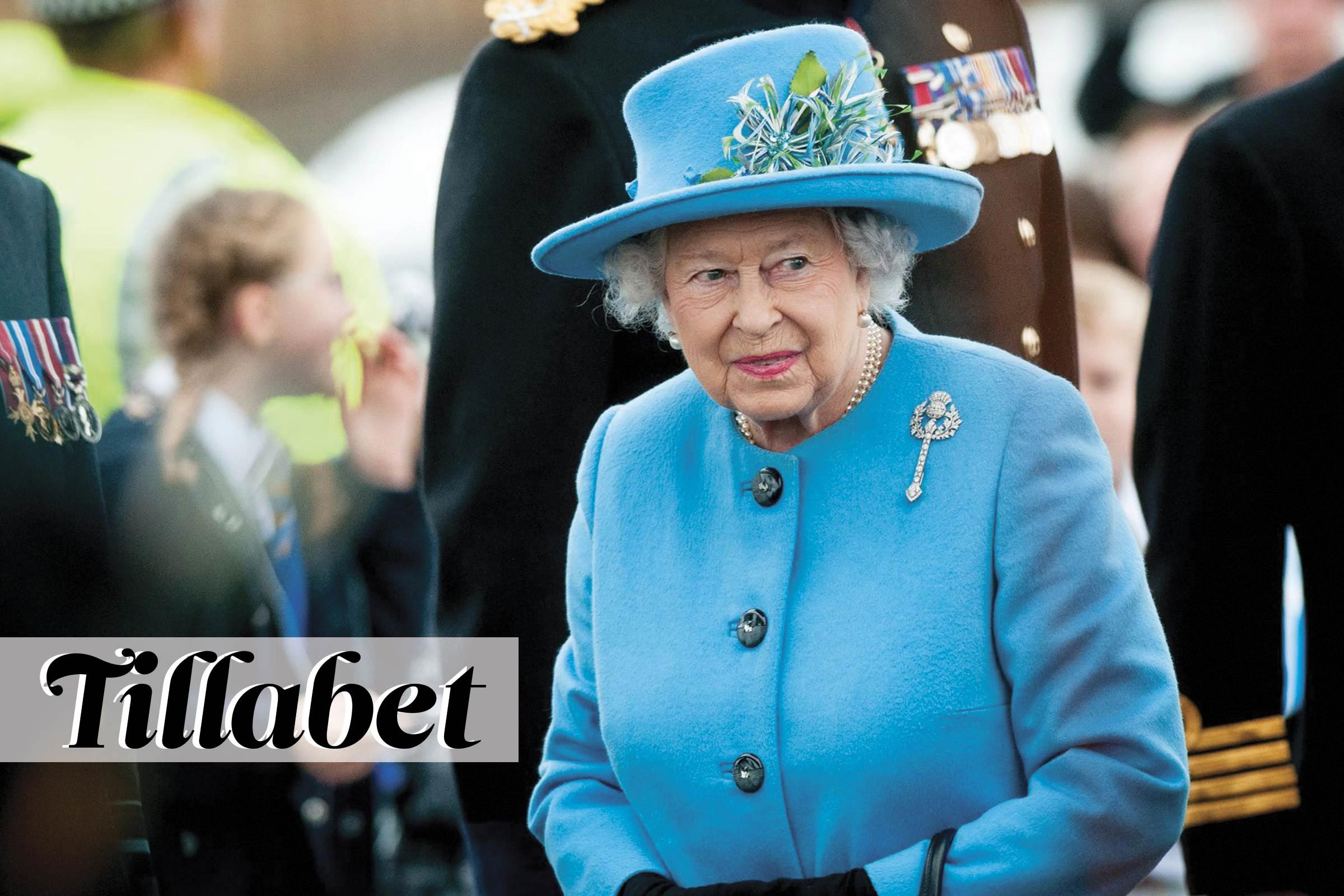 It’s hard to imagine Queen Elizabeth II as a little kid, but when she was, she nicknamed herself Tillabet. Definitely a cute, fun name, but maybe not to be used on official royal documents. As she grew up, Tillabet became Lilibet, and some of her family and close friends still use the name. Find out the reasons Queen Elizabeth will never give up the throne. 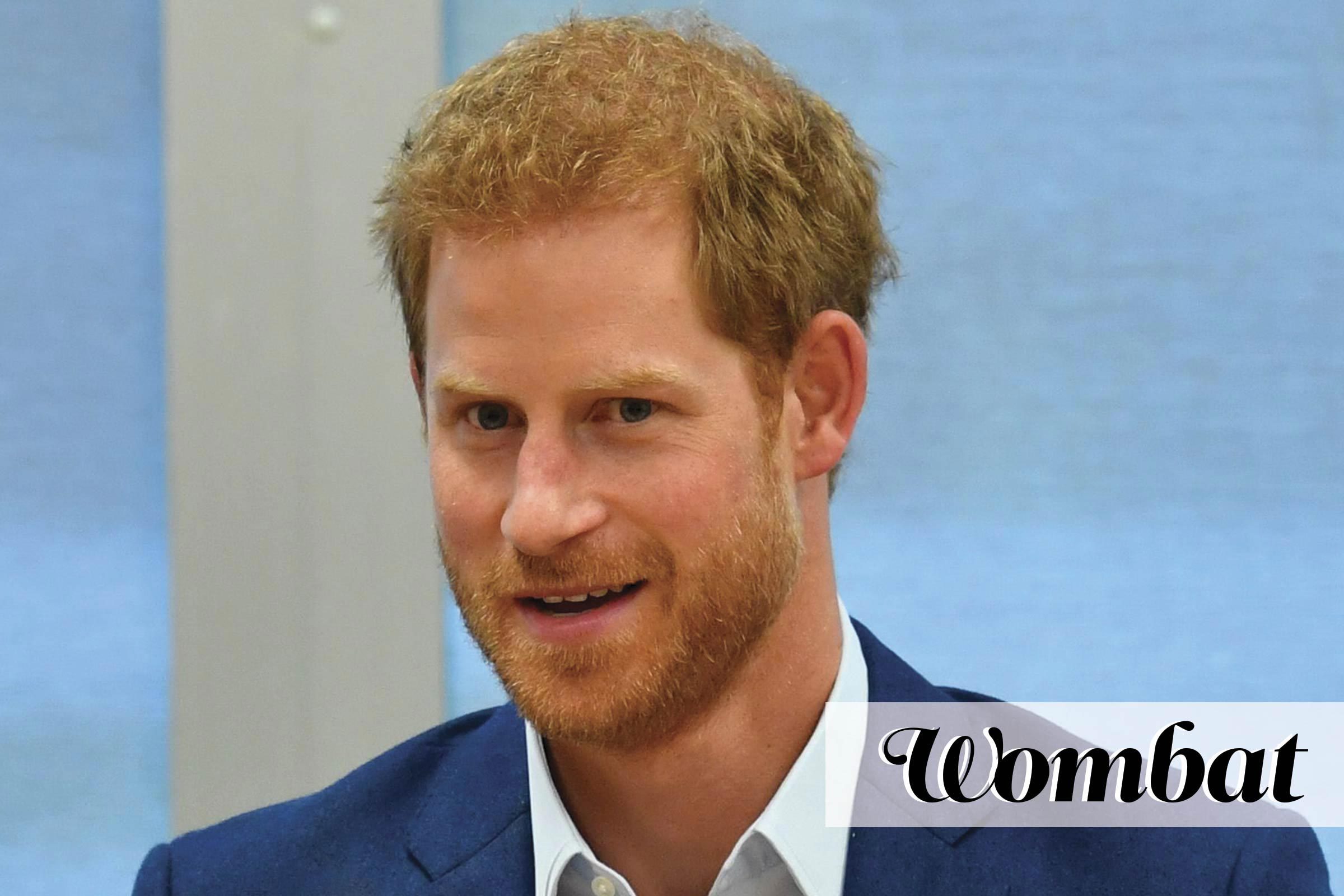 Prince Harry got this sweet nickname from his mother when he was two. Princess Diana got the inspiration for it while they were all vacationing in Australia. Bet you didn’t know these little-known facts about Prince Harry, either. 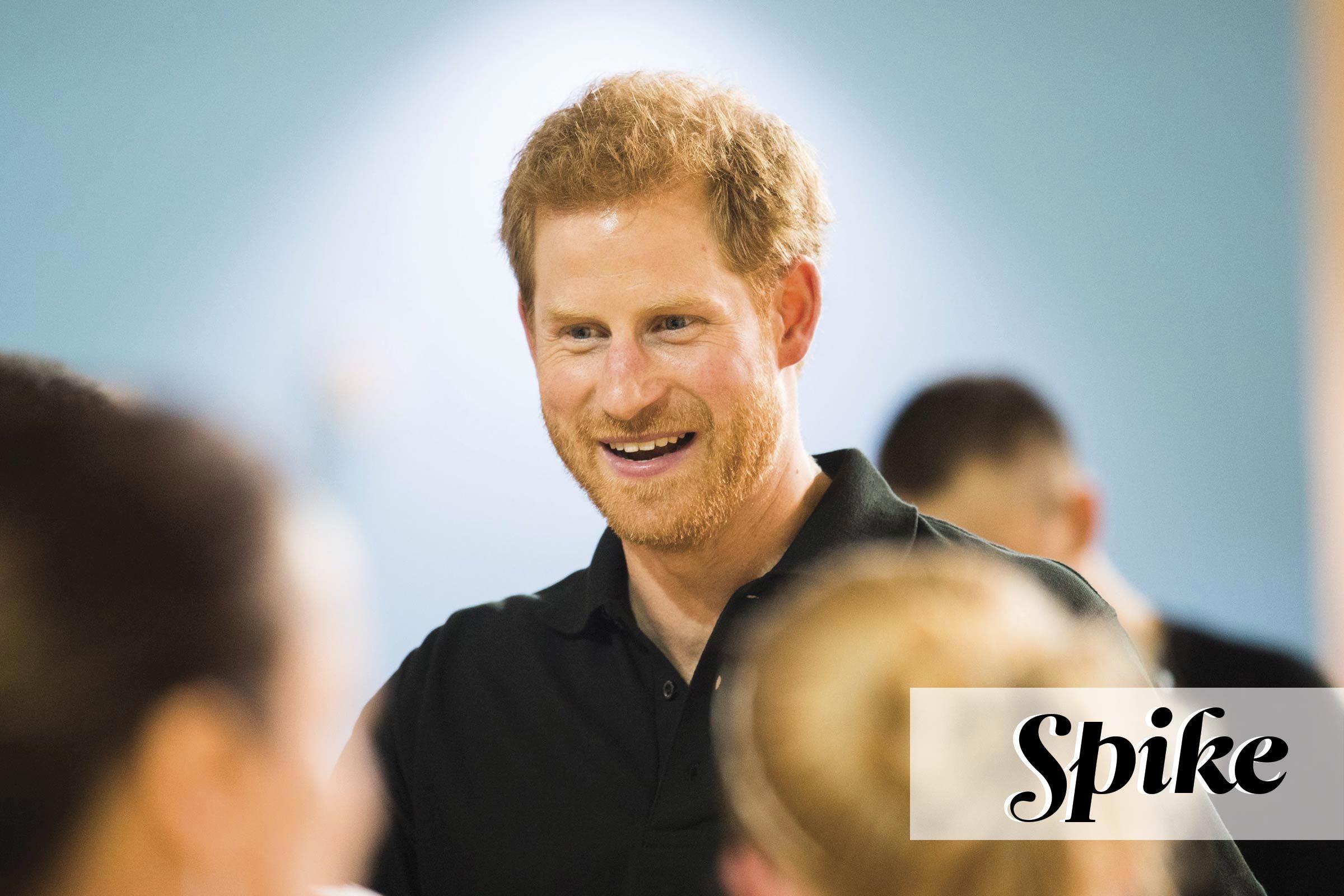 This isn’t just another nickname Prince Harry has—and technically, Harry is a nickname as well (his real name is Henry). For a while, Spike was his alias. He used to have a Facebook page under the name Spike Wells so he could be in tune with his friends on social media undercover. After four years, he had to delete the account due to a security risk. 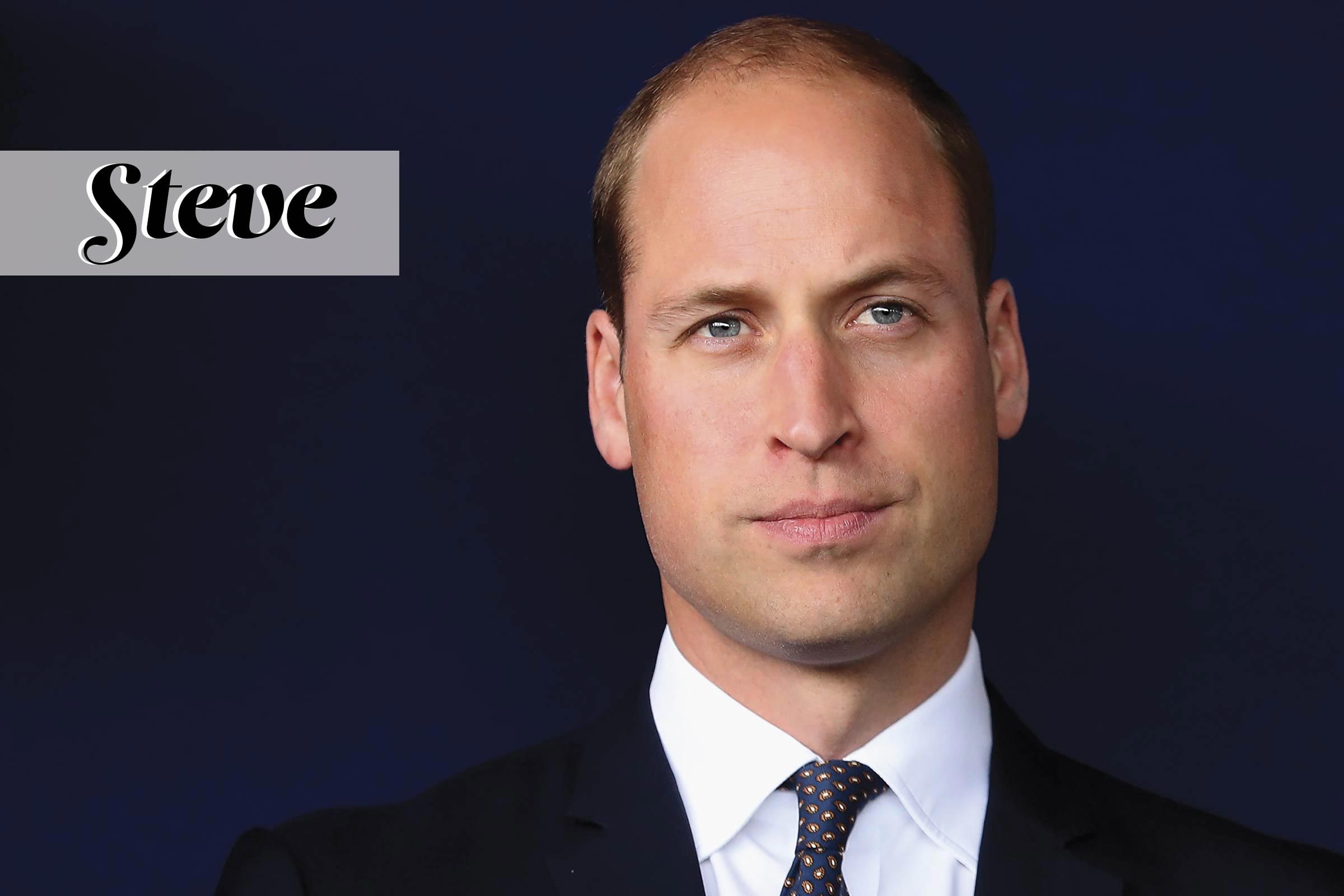 Prince William also had a nickname to protect his identity as a member of the royal family. When he studied at the University of St. Andrews in Scotland, he was known as Steve. As far as we know, he successfully remained undercover as a student. See if you can identify the royal family member by their childhood picture! 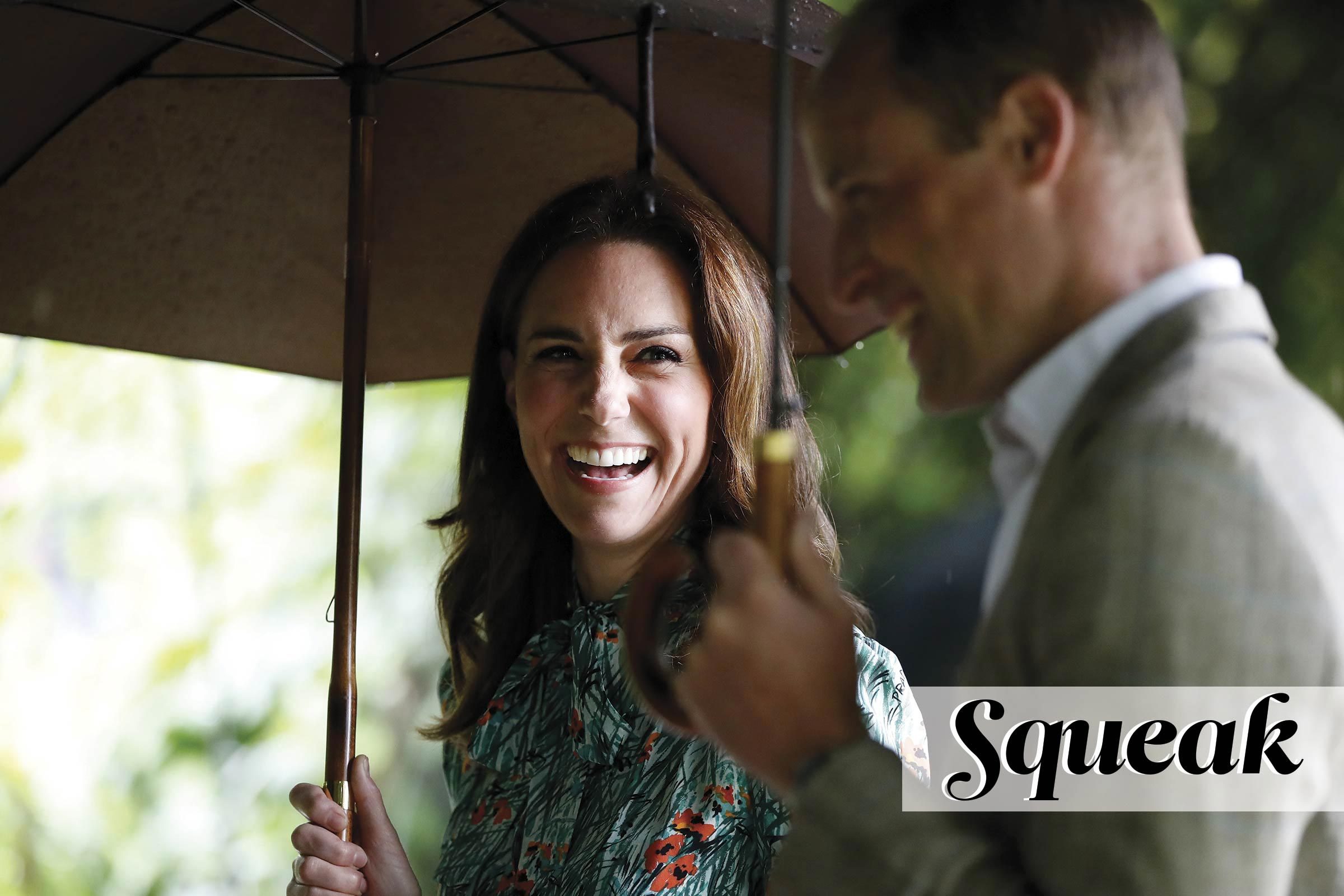 Before she married into the royal family, young Kate Middleton shared a nickname with one of her pet guinea pigs. According to Hello Magazine, “there was one called Pip and one called Squeak because my sister was called Pippa and I was Squeak.” 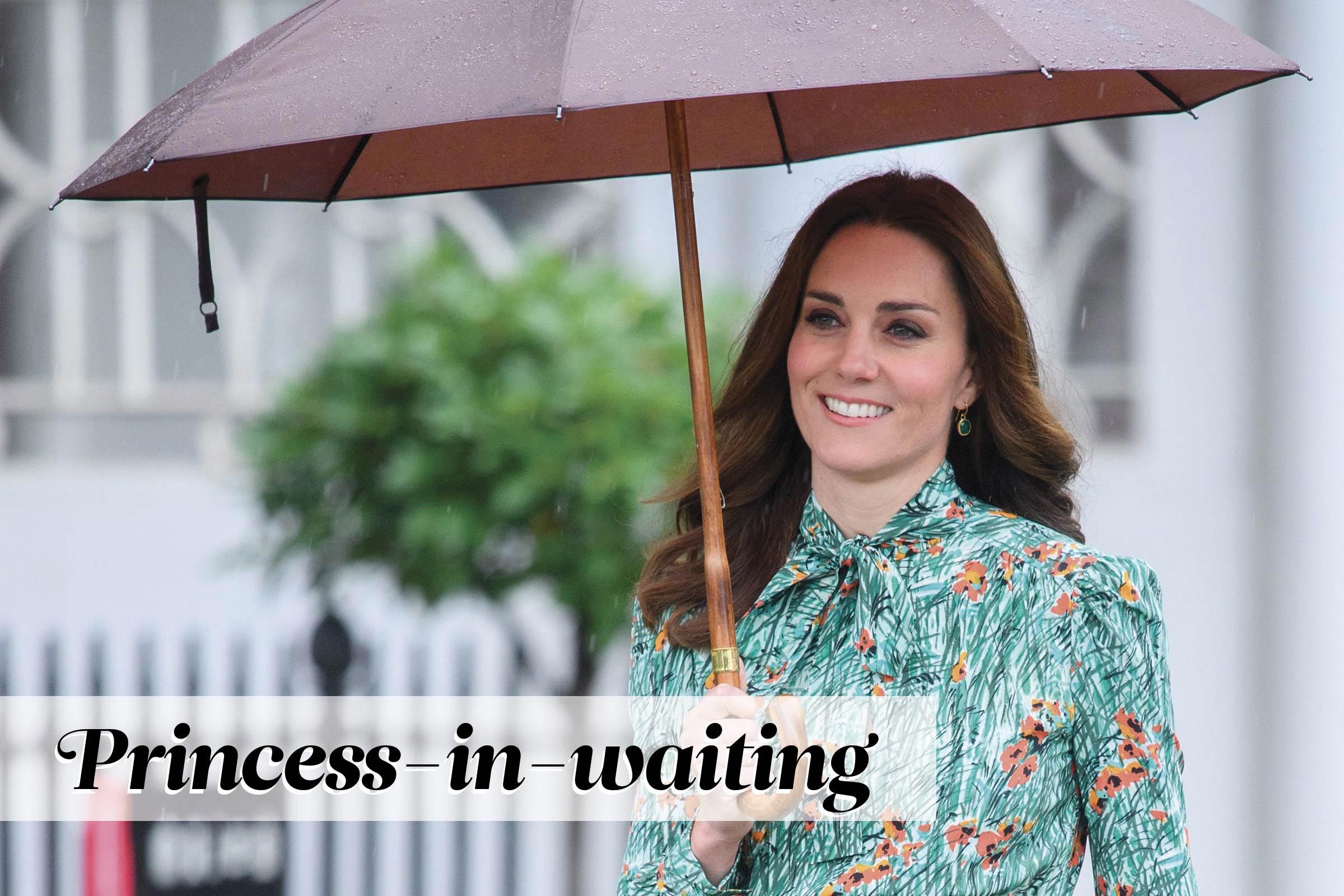 This nickname is almost creepy because it was so spot on. Kate’s classmates allegedly called her Princess-in-waiting at Marlborough College, before she even met her royal husband. Now she’s a princess in every sense of the word, from her title to her grace to her amazing taste in fashion. Find out the sweet promise Prince William made to Kate before their wedding. 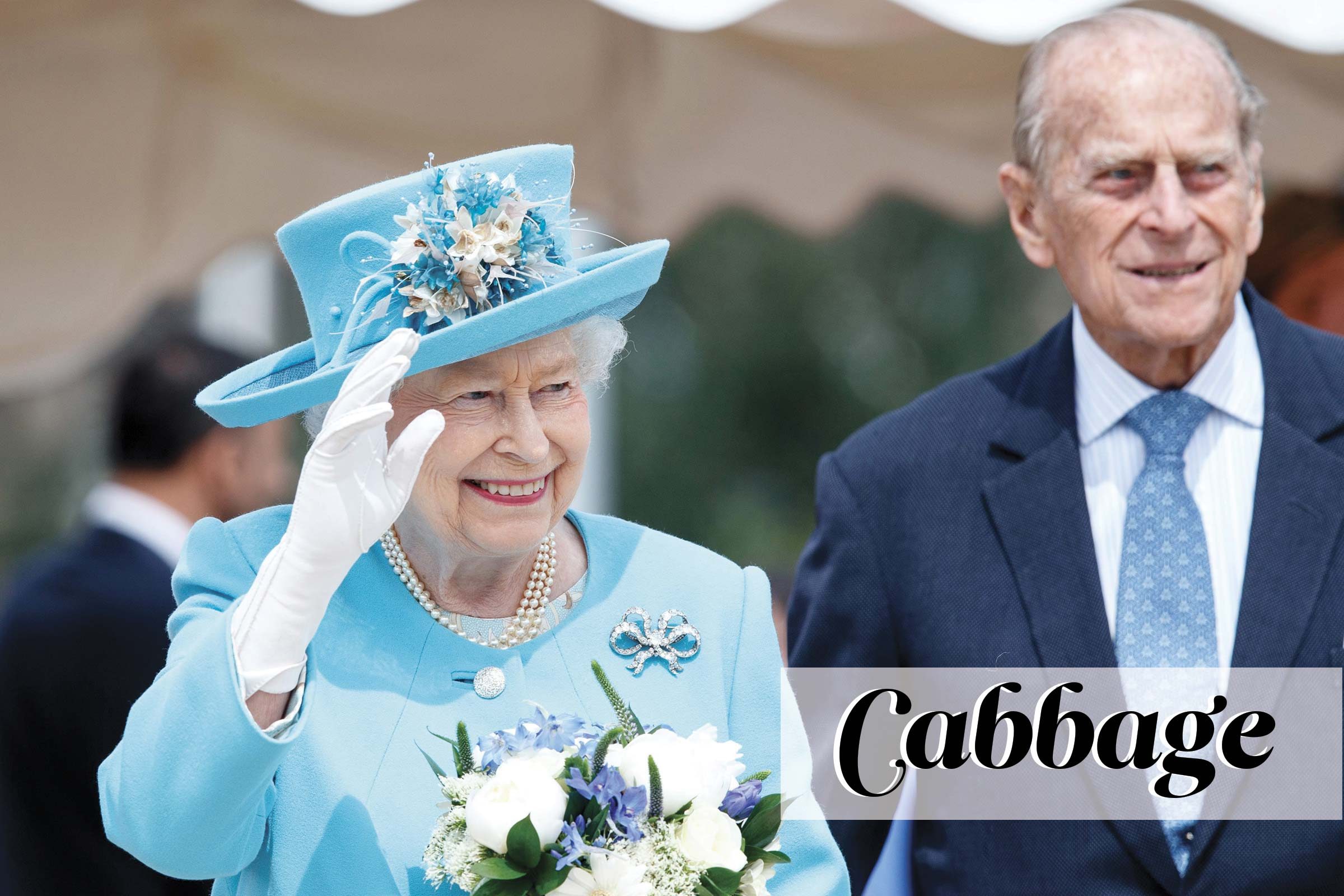 Brace yourself, because this just might be the cutest thing you read all day. Prince Philip calls his dear wife, Queen Elizabeth, “cabbage.” The nickname was also used in the 2006 movie The Queen. These two are British couple goals! Don’t miss these rarely seen photos of the sweet pair. 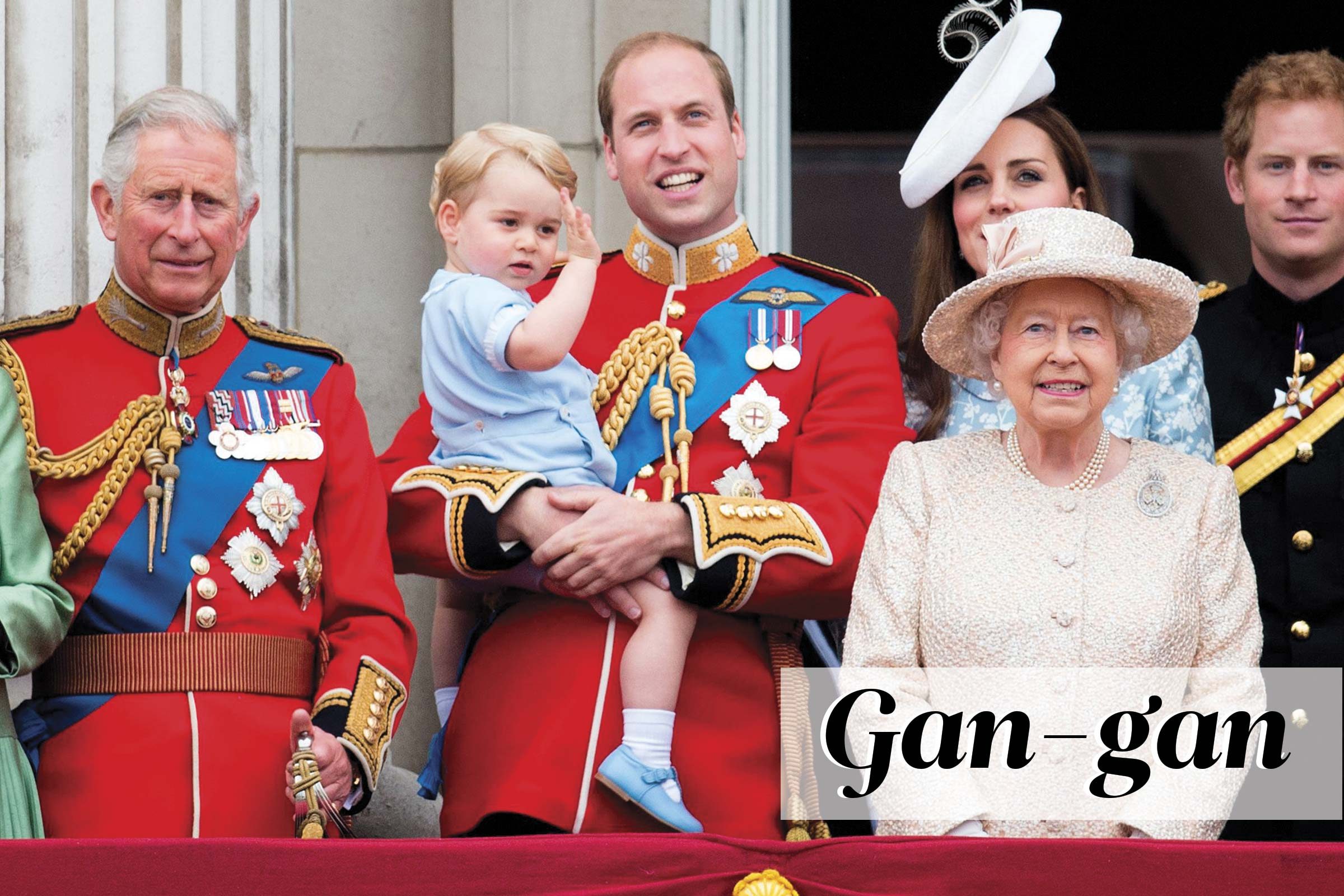 You already know how adorable young Prince George looks in photos (even when he’s being disciplined by his father)! But he has an equally cute nickname for his great-grandmother: Gan-Gan! 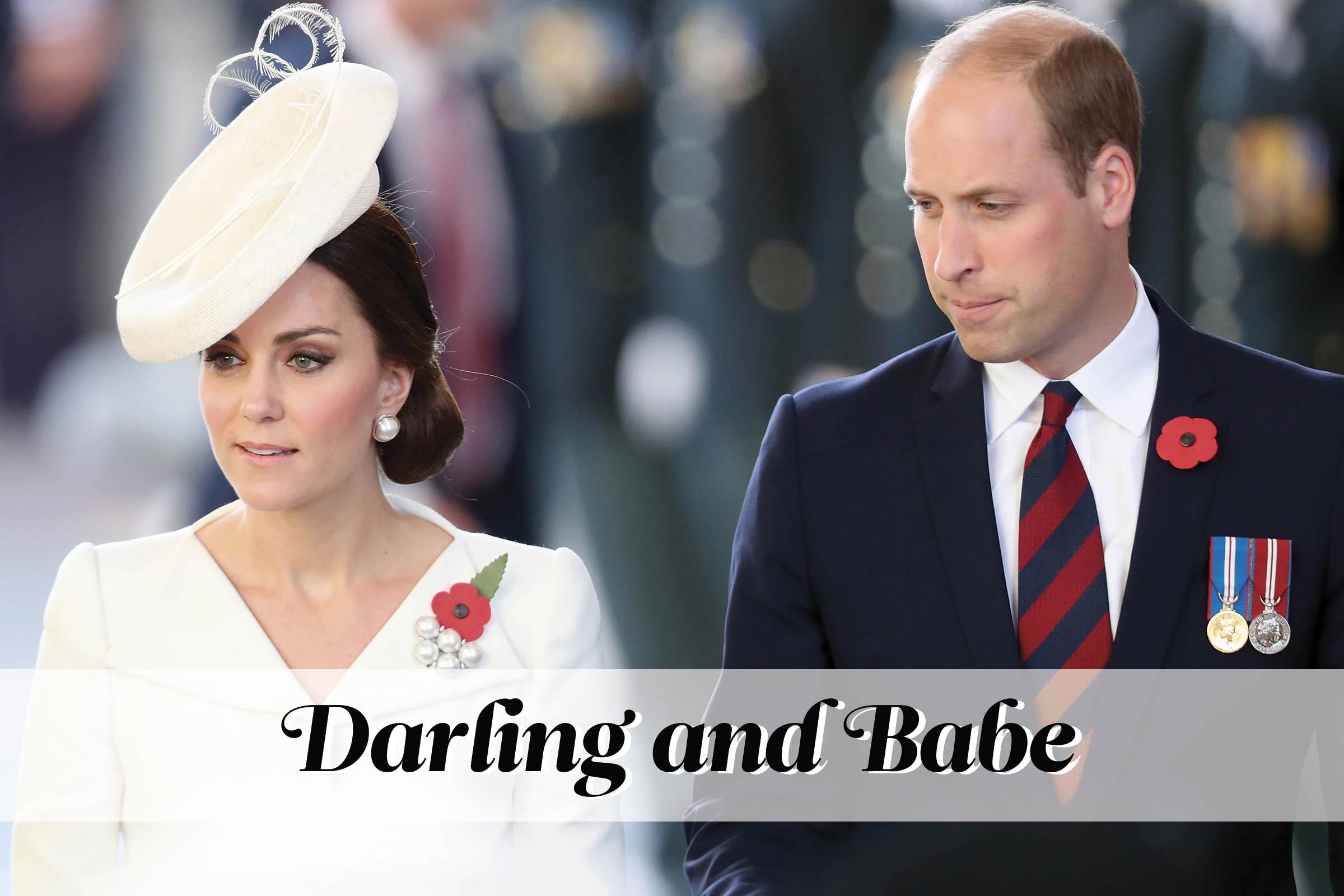 All couples have special pet names for their significant other, and Prince William and Princess Kate are no different. They have been heard calling each other “darling” and “babe.” Of course, we common folk know better than to call anyone in the royal family by their proper names. Read on for 50 more fascinating facts you never knew about the royal family.