Get a classified tour of what's happened behind the closed doors of power in Washington: hidden bunkers, fake attacks, body snatching, and more.

In the 1950s, in an effort to study the effects of nuclear weapons tests, the Federal Government established a worldwide network to secretly collect tissue samples from more than 900 human cadavers. The “body snatching” took place in secret, without notification or permission of the next of kin. In 1994, President Bill Clinton formed an advisory committee to investigate so that these government secrets didn’t stay secret. The result was a 900-page report acknowledging the unethical and illegal actions taken during Project Sunshine. We bet you didn’t know about these conspiracy theories that actually turned out to be true.

In response to Fidel Castro’s burgeoning dictatorship and the failure of the Bay of Pigs Invasion in Cuba, the U.S. Joint Chiefs of Staff (JCS) circulated a memo on March 13, 1962, with the subject line “Justification for U.S. Military Intervention in Cuba.” In the missive, the JCS outlined suggestions to provoke Cuba such as “Start rumors (many),” “Sink ship near harbor entrance. Conduct funerals for mock-victims,” and “…blow up a US ship in Guantanamo Bay and blame Cuba.” Days later, President John F. Kennedy rejected Operation Northwoods, and JCS chairman Lyman Lemnitzer was denied a second term of office. This essay demonstrates what “freedom” meant to Americans in the ’50s. 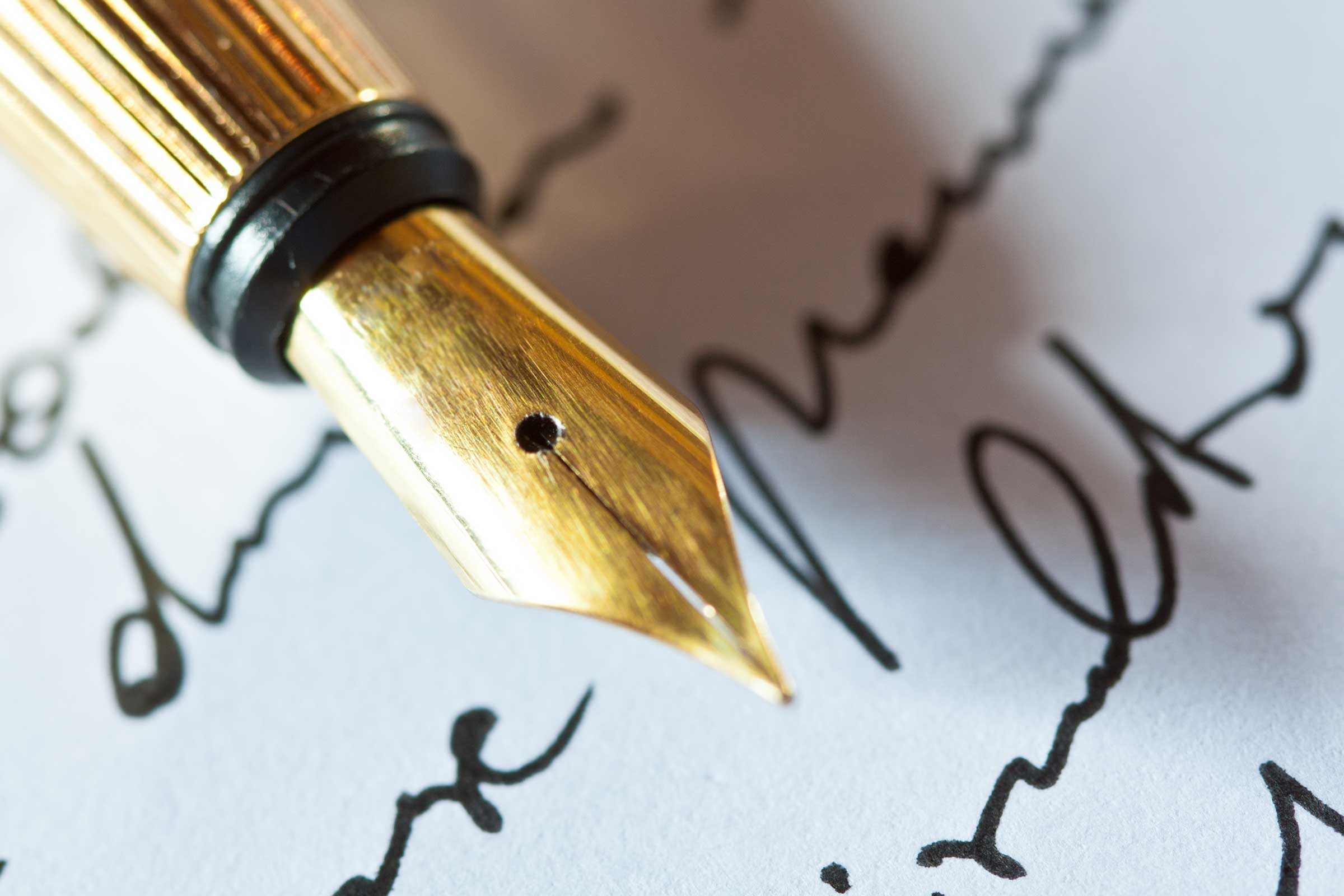 A bloody conflict like World War II is bound to result in some government secrets, but this one is especially cringe-worthy. In August 1945, with the smoke of World War II still clearing, President Harry Truman approved the hiring of more than 1,500 German scientists, technicians, and engineers. One of them was Wernher von Braun, the chief rocket engineer of the Third Reich and Walter Schreiber, the German Army’s wartime chief of medical science who authorized dangerous experiments on humans. To assure security clearance in the United States, the Joint Intelligence Objectives Agency created false records for the scientists, many of whom were considered wartime criminals.

In a plot worthy of an Orwell novel, the CIA spied on two reporters between March and June 1963, who, according to the agency, disclosed sensitive national security information in national newspapers. The illegal activity, noted in documents declassified in 2007, included wiretaps on the reporters’ home and office telephones. The CIA noted that the project was “particularly productive in identifying contacts of the newsmen…including senators, members of Congress, and other well-placed individuals.”

The Greenbriar Hotel in White Sulphur Springs, West Virginia, may look like just another luxury resort. But the government secrets lying beneath the hotel’s west wing remained secret for 30 years. Built in 1961, a 112,544-square-foot bunker, complete with enough dormitories to accommodate 1,100 people, functioned as a shelter for members of Congress in the event of a nuclear bomb. Revealed by a Washington Post reporter in 1992, the bunker was quickly decommissioned. Don’t worry, the hotel still offers tours. George Washington may not have told a lie, but he was very bad at returning library books.

In the mid-1960s, public disapproval of the Vietnam War was widespread. President Johnson and the CIA teamed up to investigate the protests on college campuses and throughout the United States. They were searching for foreign influences on the antiwar movement, particularly from Communist countries. For the next several years, into the Nixon administration, CIA agents went undercover to investigate organizations like the Southern Christian Leadership Conference and the Washington Urban League. They never found any Communist influences, but they collected thousands of files on innocent individuals. Not to mention, the entire operation was illegal, since the CIA was only permitted, legally, to collect foreign intelligence. Learn some more government secrets the CIA doesn’t want you to know.

This six-year project was one of the most complicated that the CIA ever undertook. In the late 1960s, a Soviet submarine with the name “K-129” sank about 1500 miles north of Hawaii, taking a trio of ballistic missiles with it. The CIA and the Department of Defense realized that this provided a valuable opportunity to gain some Soviet intelligence. So they began a covert operation to put together a massive deep-sea vessel with a mechanical claw that would lift the submarine the more than three miles to the surface. The ship was only able to recover a single section of the submarine. To make matters worse for the CIA, thieves broke into the company that built the ship and stole some secret documents related to the project. They eventually exposed the story, forcing the CIA to abandon their attempt to recover the remainder of the submarine.

Considered the first covert CIA operation of the entire Cold War, Operation Gold sought to tap Soviet lines of communication at their military headquarters in Berlin. The CIA, together with the British Secret Intelligence Service, hoped to access the underground cables below the city. Accomplishing this required a massive endeavor: in 1954, digging began on a nearly 1500-foot tunnel, precariously located just underneath a major thoroughfare. About nine months after digging began, the first taps were installed. Unfortunately for the CIA, though, a Soviet mole had become privy to the plans, and in April 1956, a Soviet maintenance crew uncovered the tunnel, forcing the American agents to vacate it. In the 11 months that the tunnel was functional, though, they had monitored hundreds of thousands of conversations.

In the late 1990s, the CIA set out to hinder Iran’s nuclear program, which they viewed as an increasingly dangerous threat. To do that, they decided to arrange for Tehran’s scientists to receive a nuclear blueprint that was intentionally incorrect and wouldn’t produce a working bomb. They gave the blueprints to a Russian scientist, who had no idea that the blueprints were fake, as per the plan. The scientist passed the plans along to the Iranians—but he’d noticed that the plans were flawed and pointed it out to them. Talk about backfiring. Here are some surprising White House facts you didn’t learn in history class.

This might be the weirdest of all these government secrets. Starting in the 1970s, the CIA conducted a series of experiments in hopes of unlocking the secret to “remote viewing.” This process, theoretically, allows people to “see” or experience things that are far away by reaching out with their minds. Though the project was small—it only had about 15 to 20 participants—it lasted almost 20 years. The CIA wouldn’t shut it down until 1995, finally concluding that it hadn’t produced any effective results. Go figure. Ready for some less grim government secrets? Check out these ridiculous projects you won’t believe the government spent tax dollars on.