You'll never guess which one started in an adult film. 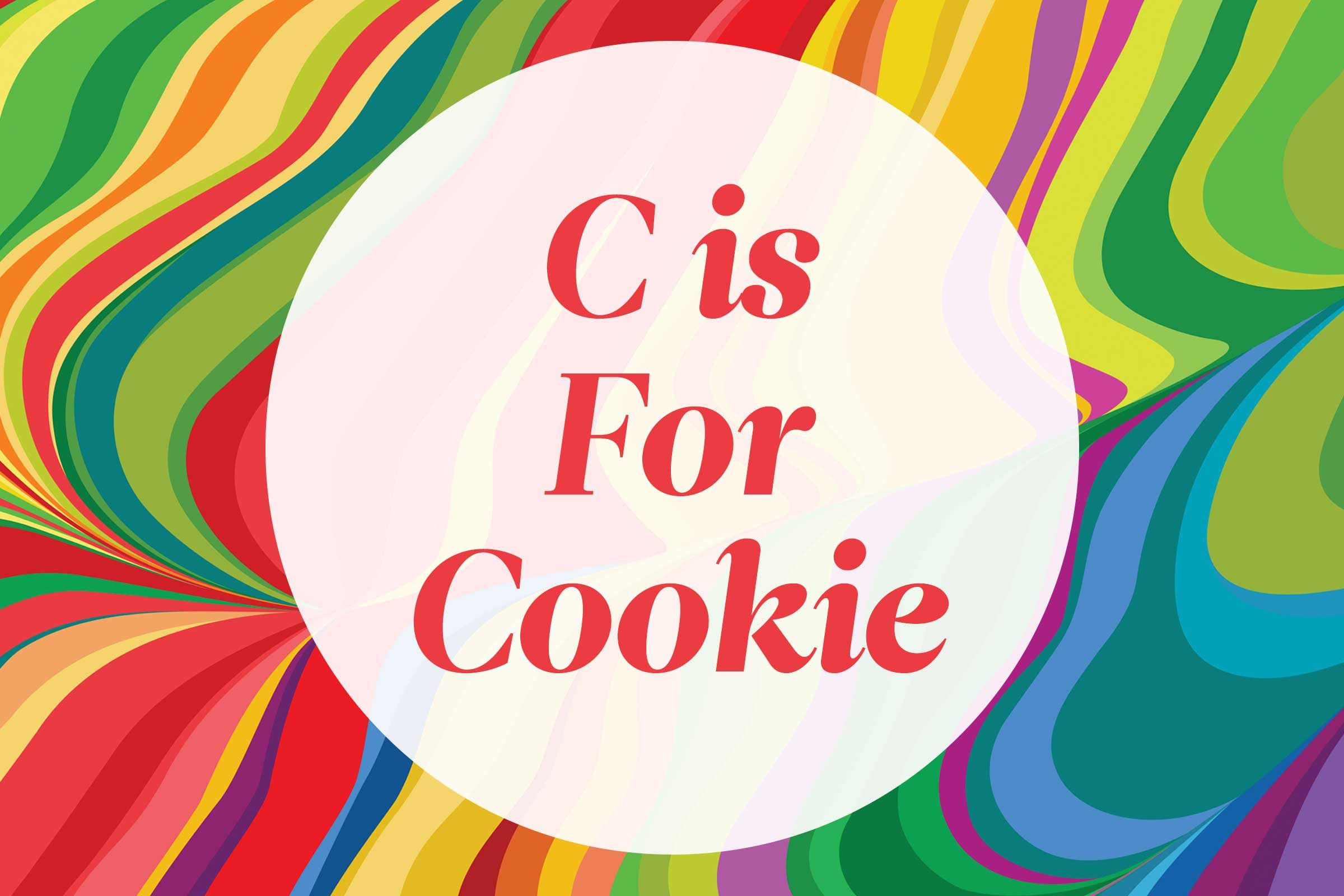 In 1971, Sesame Street mastermind Jim Henson, puppeteer Jerry Juhl, head writer Jeff Moss, and chief songwriter Joe Raposo decided to write a sketch for every letter of the alphabet. One of the most popular Sesame Street songs was the anthem they came up with for C: “C Is for Cookie,” sung by Cookie Monster (Frank Oz) while sitting on a giant letter C, with a monster chorus singing operatic background vocals. Raposo wrote the song, which debuted on a Sesame Street album in 1971 and aired on TV in 1972. Raposo was also the original inspiration for Cookie Monster. He was a ravenous fan of cookies—so much so that when he died in 1989, his family had a milk-and-cookies reception instead of a wake. Don’t miss the weird original lyrics of 16 popular rock songs. 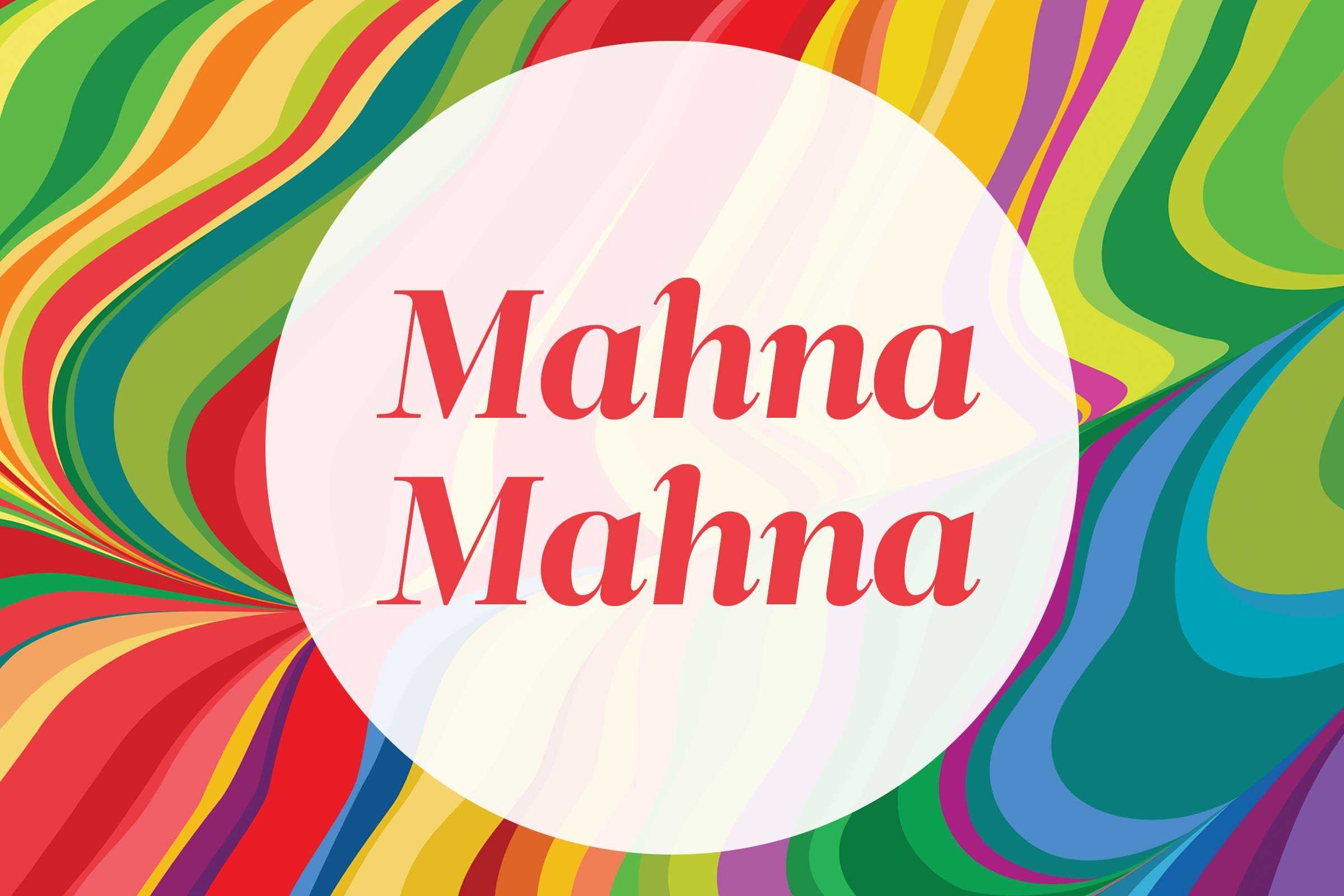 This song is more famous from The Muppet Show. It was the basis of the very first sketch on the very first episode in 1975: A crazy-looking jazz singer puppet named Mahna Mahna (pronounced “ma-náh ma-náh”), dressed in a green fuzzy vest, with wild orange hair, sang the nonsense song “Mahna Mahna” as he bounced on, off, and around the screen. But the song debuted on episode 14 of Sesame Street in 1969, as performed by a puppet named Bip Bippadotta. (It also made quite an impression when the Muppets performed it on The Ed Sullivan Show that same year.) The premise of the sketch was always the same—the nonsense words “mahna mahna” repeated over and over, sung calmly at first, then veering wildly out of control. It’s one of the few well-known Sesame Street songs not written specifically for the show. It was actually written by Italian composer Piero Umiliani for the 1968 movie Sweden, Heaven and Hell—a pseudo-documentary about sexuality in Sweden. Here are 16 more little-known facts about some of the greatest songs of all time. 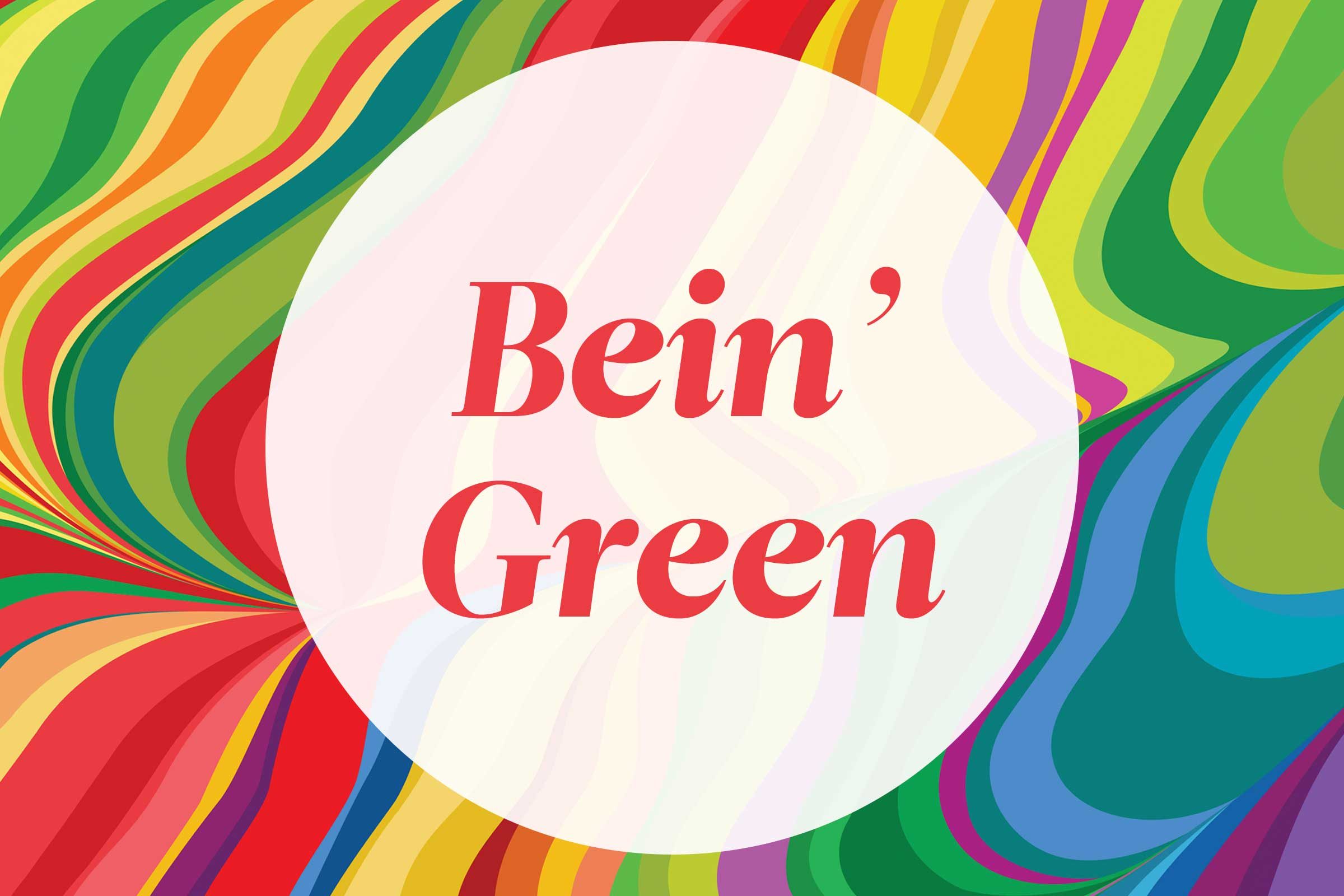 In 1970, producer Jon Stone asked Joe Raposo to “write a song for the frog,” meaning Kermit, and gave him educational guidelines for the lyrics, a common practice on the show. Stone said it had to be about making kids feeling special and unique. He even gave Raposo some lyrics to work from. Raposo hammered out a song in which Kermit laments being green because it’s ordinary, but ultimately realizing that it’s beautiful. The lyric, “It’s not easy being green,” became a catchphrase in the early 1970s, and was also interpreted as an anti-racist sentiment. Although many of the lyrics used in “Bein’ Green” were written by Stone, he didn’t ask for a songwriting credit. Raposo ended up being listed as the sole writer of one of the most famous Sesame Street songs, and Stone lost out on millions in royalties. (Check out these 15 impressive words you can learn from Disney songs.) 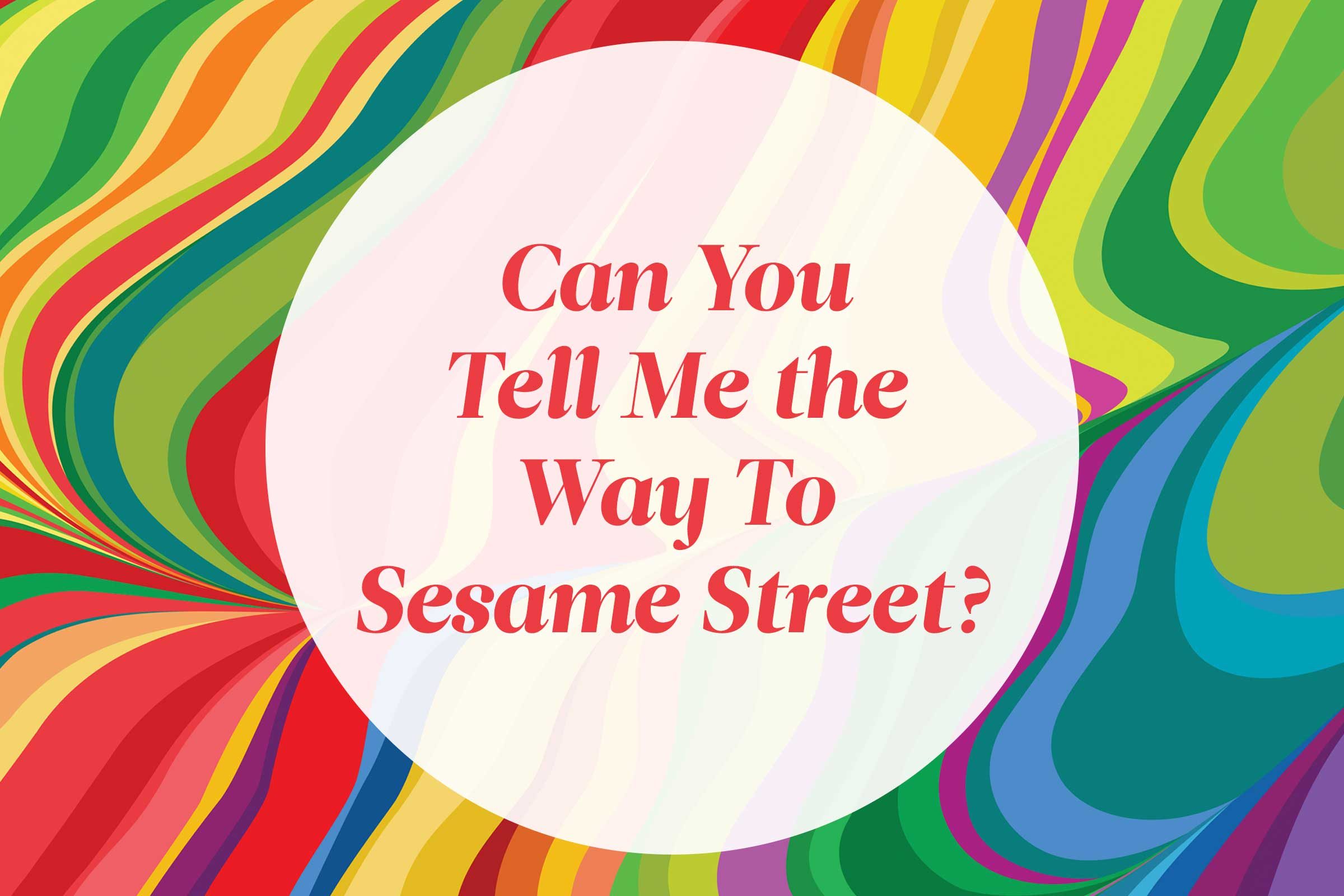 “Can You Tell Me How To Get To Sesame Street?”

Jon Stone wanted the show’s theme song to build momentum and excitement—exactly what an opening song should do. “Running happily, tumbling, playing along the way, but always intent on getting to Sesame Street,” is how Stone put it in his memoir. He liked the catchy, toy-piano-driven sing-song melody that Joe Raposo and co-writer Bruce Hart came up with but hated the lyrics—he thought they were trite and full of clichés (“Sunny day, sweeping the clouds away”), with references he felt would be dated, like “everything’s A-OK,” which Stone derided as “astronaut slang.” Nevertheless, it’s been the theme song for the show’s entire run (although it was remade several times—most notably as a calypso version in 1993 and a hip-hop version in 2007). Don’t miss these 20 lyrics from old pop songs that don’t make sense anymore. 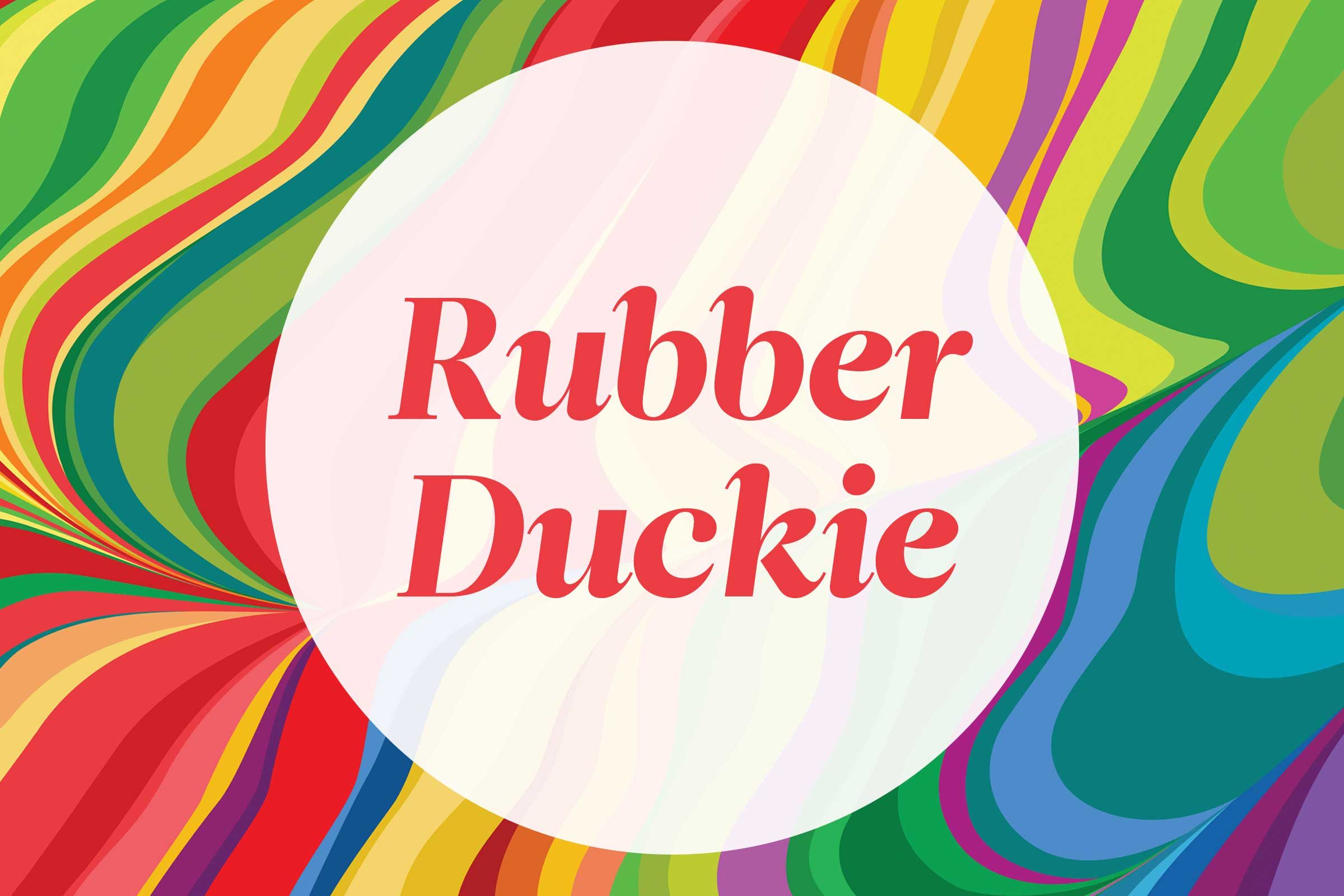 While rubber ducks had been around since the 1890s (with the availability of cheap rubber), it wasn’t until this song was featured on Sesame Street in 1970 that they became really popular, becoming the definitive kids’ bath toy (as well as the mascot for a certain trivia book). The song itself was popular, too. Singing it as “Ernie,” Jim Henson hit #16 on the pop chart with “Rubber Duckie” in 1970. These Sesame Street secrets from people who have worked on the show will shock you! 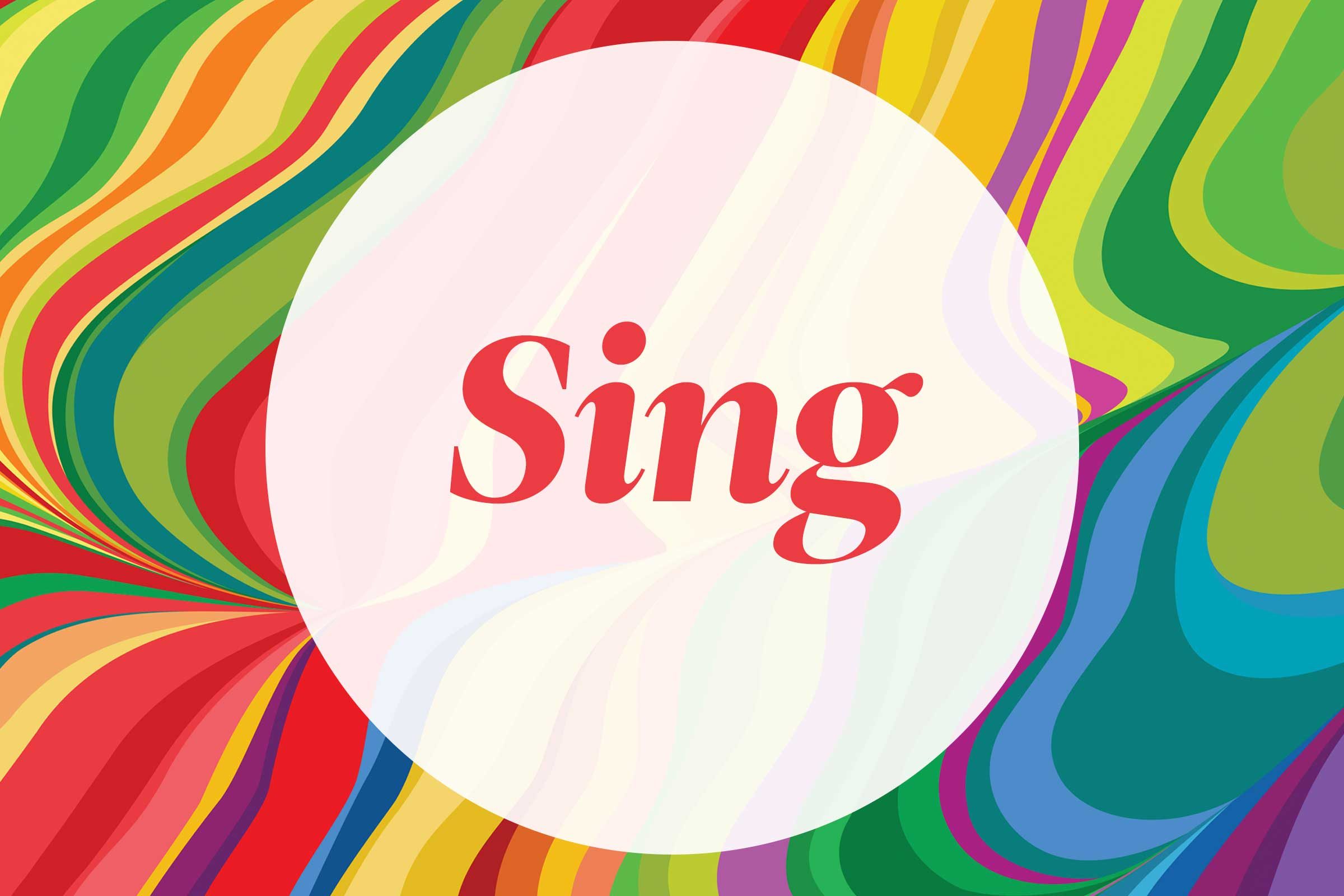 This Raposo ballad, about trying to do things even if you’re afraid you aren’t good at them, was written for the show in 1970 and was sung on the show in English, Spanish, and even sign language. Of all Sesame Street songs, “Sing” is the most performed.  (It’s been sung by more than 50 performers.) The Carpenters recorded it in 1973, and it became a #3 pop hit. For more lyrics facts, learn what “auld lang syne” really means.