Sure, posting about your anniversary is fine, but posting about every date night is drawing the line. And yes, your hamster knows some adorable tricks, but do you really need to post every single video? Read on for some clear signs that you're on the verge of becoming an oversharer. 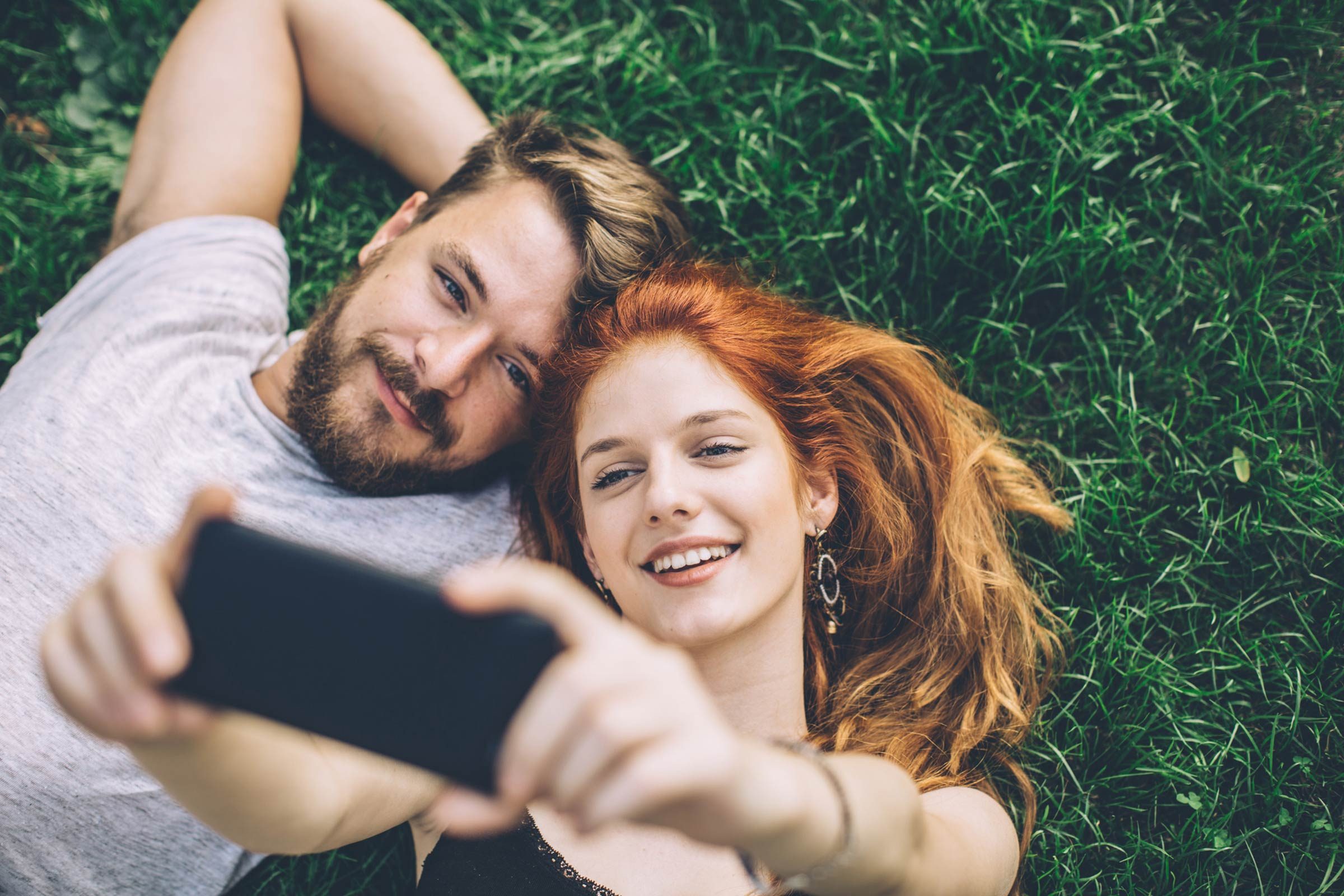 You don’t think twice before updating

While a social media cleanse might not be as trendy as juicing or doing the Whole30, it might just be what your Facebook pals ordered. If you’re updating your online friends with your every random thought, the last photo you took on your smartphone, or haphazardly sharing a link that you haven’t even read yet, it’s time to execute some editing skills ASAP, if for no other reason than your own privacy. “People often forget that what they post today is still going to be around tomorrow and for years to come. Social media is also unpredictable and not private, so be mindful about what you’re sending out there because chances are it can come back in the future and bite you in the butt,” psychologist and author Dawn Michael, PhD says. “On Facebook, for instance, they take your past and send you an update a year (or two or three or several years later) about what you were doing at that time, called ‘On This Day.'” If you regret what you post, follow this step-by-step guide to deleting photos. 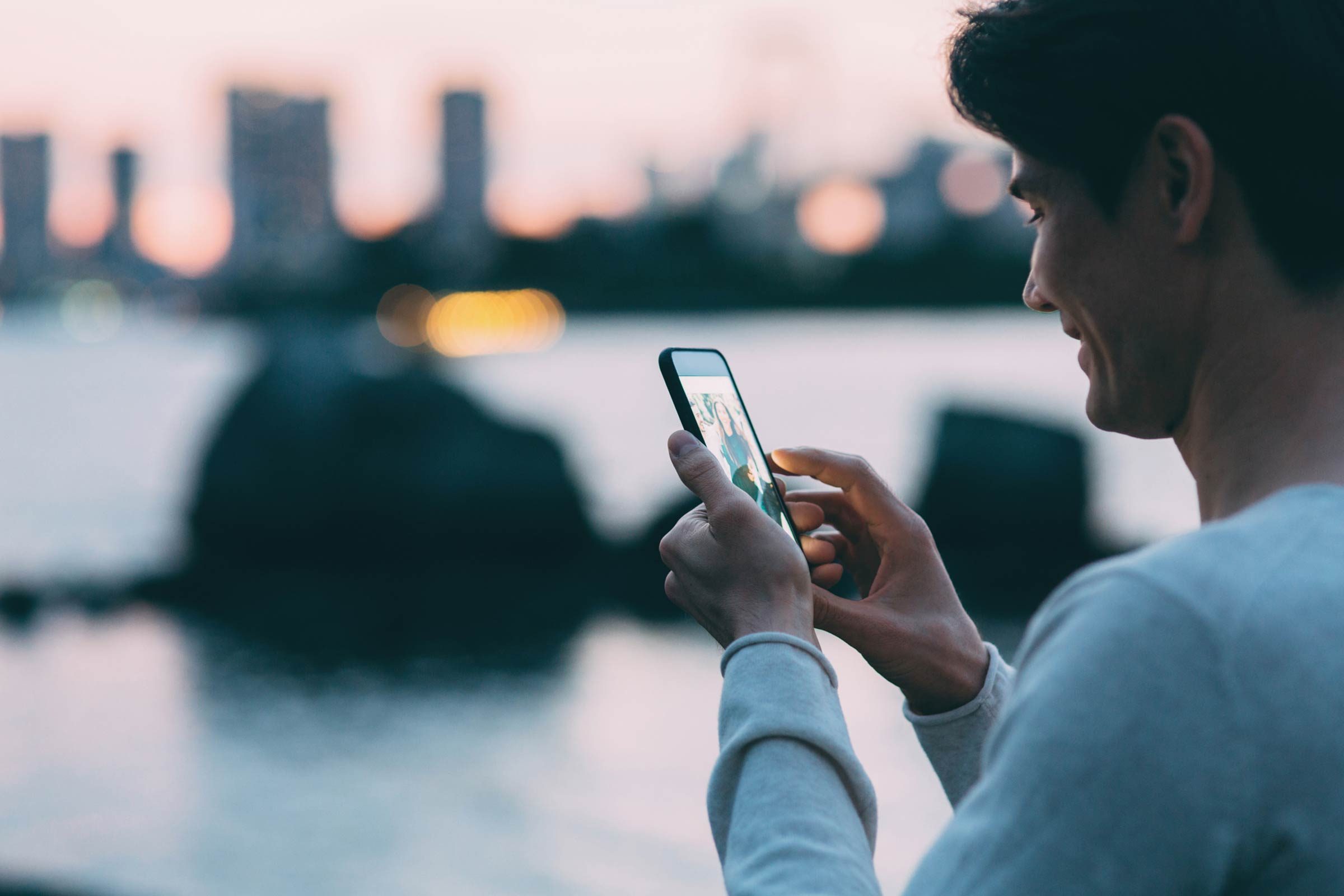 If you have wondered yourself if you’re posting too much, you probably are. Julie Spira, cyber expert and author of The Rules of Netiquette asks, would you pick up the phone to call someone 5 to 6 times a day and leave a message? Probably not. “You’re oversharing when your posts exceed four on a given day. Think about the habits of those who log on in the morning and at night,” she says. “If it takes them 12 posts of yours to get to someone else’s, they might just start hiding your feed and get turned off.” Instead, take a break for a day and don’t feel required to post every single day, she says. 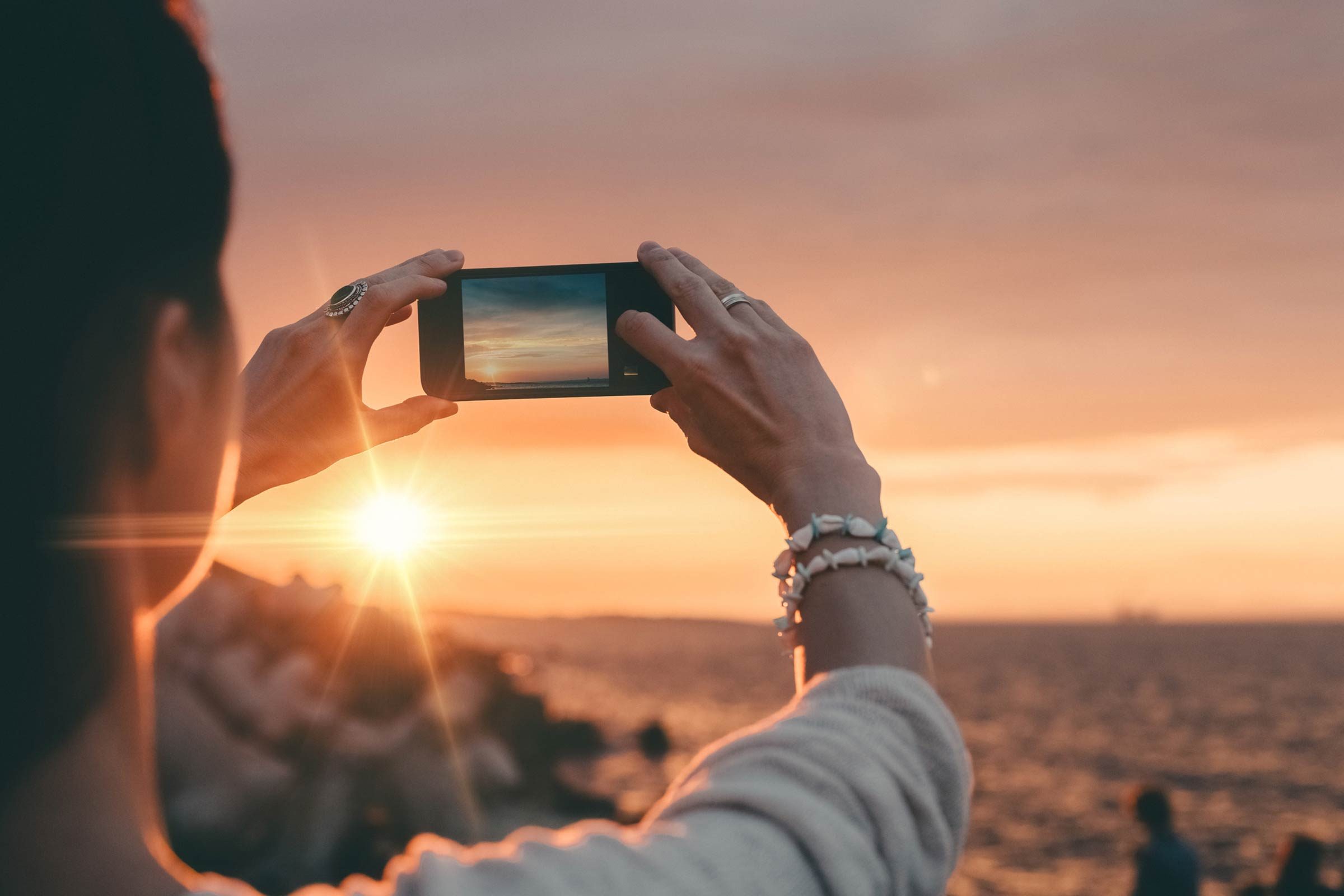 A vacation is not only a luxury, but often times, a privilege that many people save up for months (or years!) to take. That’s why Spira says that if you’re posting hour-by-hour updates of the beautiful, expensive vacay you’re on, you’re oversharing—and being slightly annoying. “Sure we’d love to see the turquoise water in the Caribbean, but if you post an album and keep adding to it all day long, there’s only so many posts that will look different,” she explains. “It’s important not to be the bragger on Facebook, so those who don’t have the luxury of vacation time don’t feel badly about themselves.” Whatever you do, make sure to never post these 7 pictures to social media. 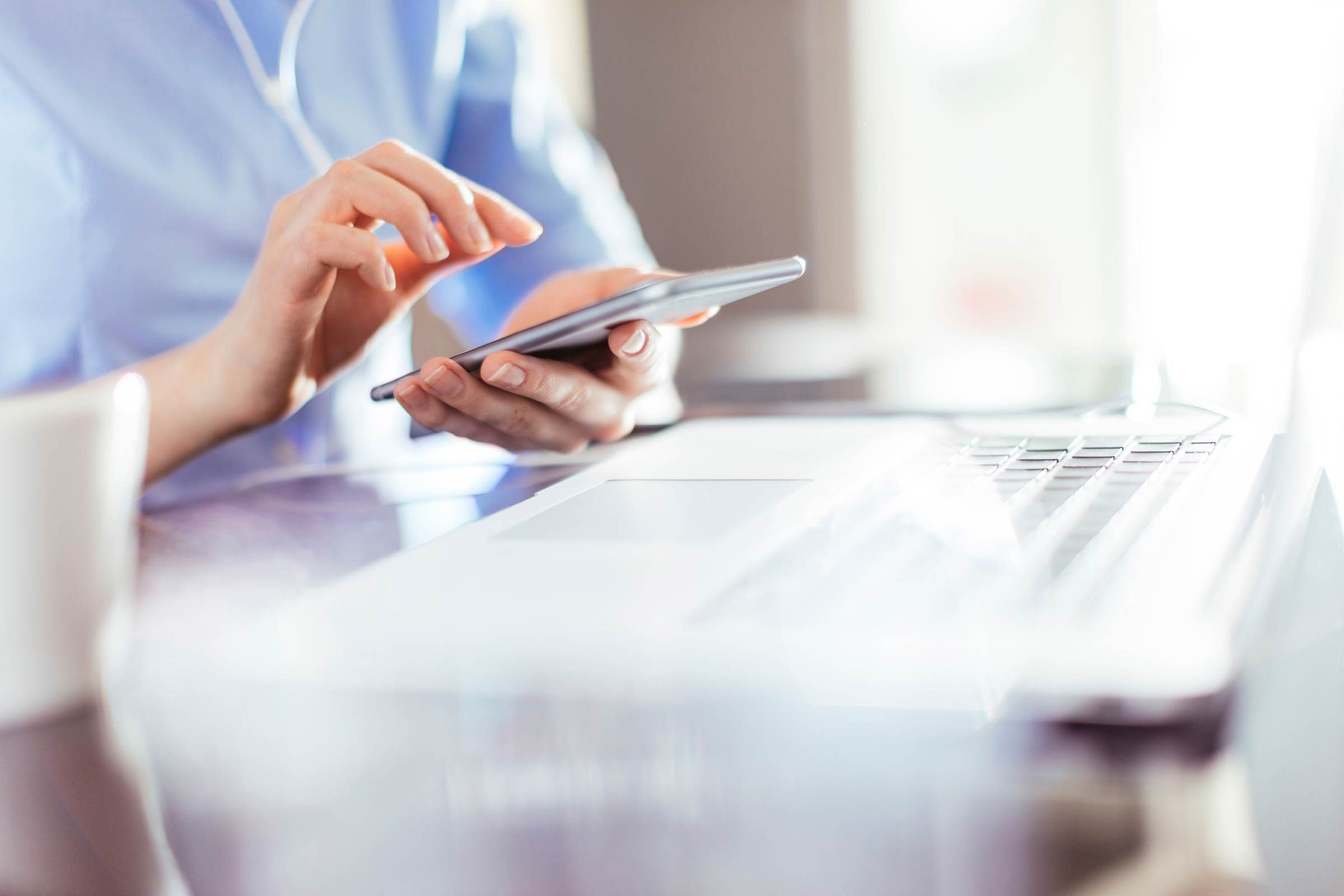 You have taken the ‘social’ out of social networking

At their core, social media platforms were not designed to be inwardly-facing, but instead, a collaborative space to connect with others. So if all of your posts are about yourself and never about anyone else, or you never comment, like, or engage with other people’s post, you might come across as an oversharer. “For every four posts you publish, three should not be about you,” Spira says. 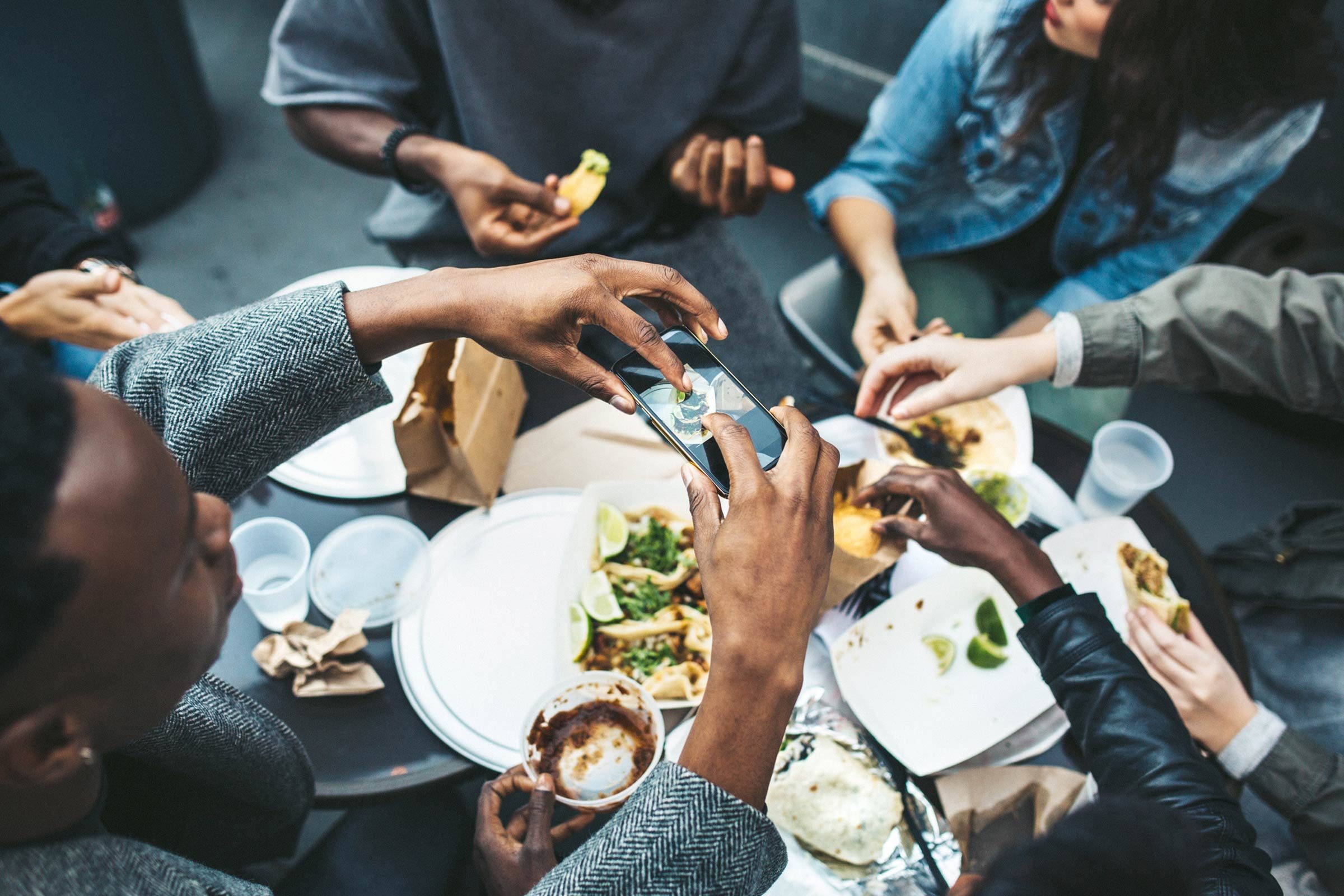 While an engagement ring might be the only exception (as long as you don’t provide a daily ring update, that is), bragging about the luxury items you have can often be perceived as tacky, and well, unnecessary information. Oversharing this info not only could make you a target for theft, but it could come across selfish to people who don’t understand your intentions. “It can look boastful bragging to post material items that one has over and over again. People are really not that interested to see what you have, how much, and too often,” Dr. Michael explains. “Instead of sharing something special, it becomes oversharing and obnoxious.” 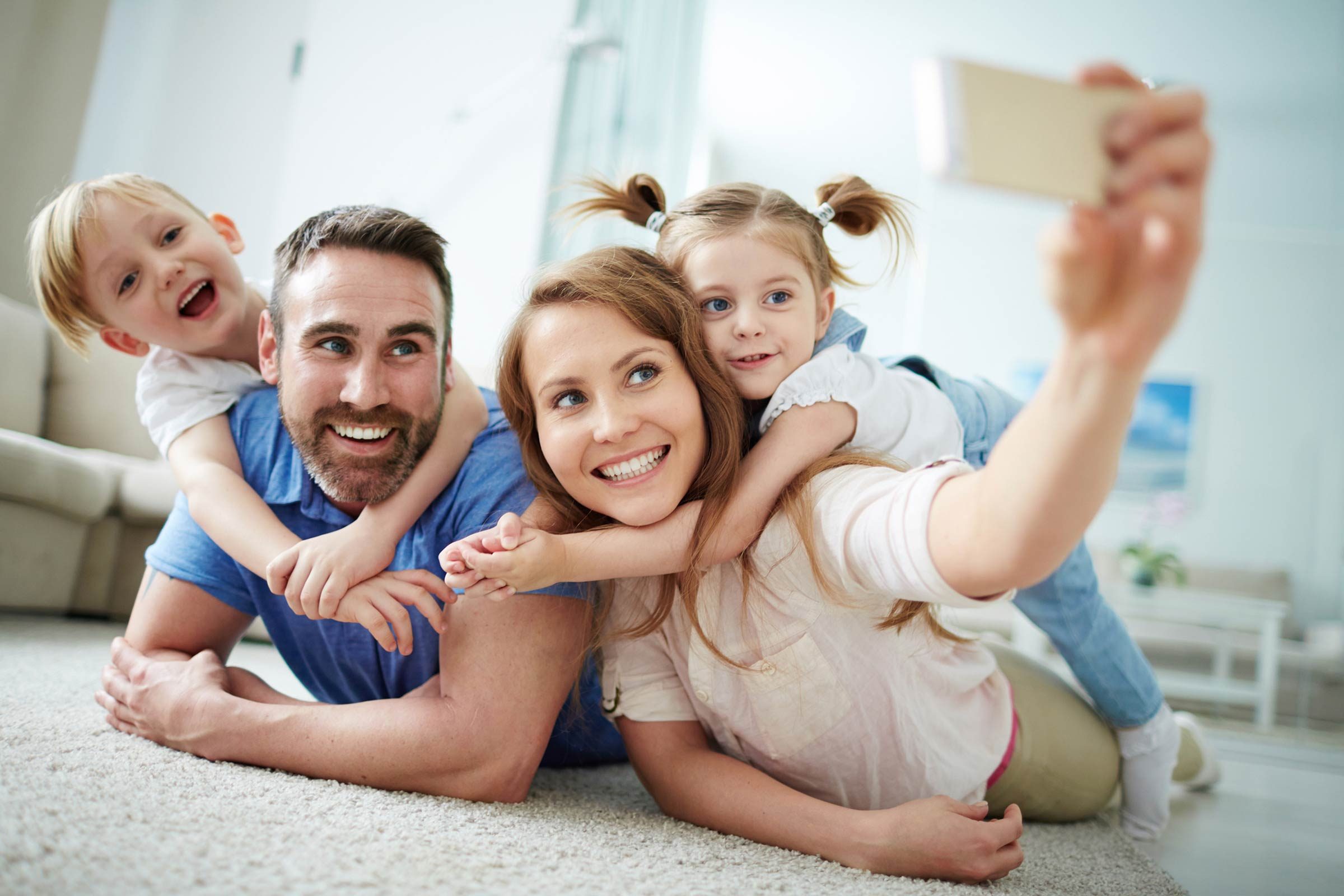 You don’t filter photos of your kids

Hands down, your baby is totally adorable. And yes, you’ve probably had to back-up the storage on your phone more times than you can remember because you snap so many sweet photos of your wee one. But does your best friend from high school’s ex-husband really need to see your babe in a tub with a Santa Claus bubble beard? Probably not. Martinez warns that not only is oversharing photos of your children annoying to those who don’t have children, can’t have children, or don’t care for children, but it puts your kids at risk, too. “Never open your children up to social media,” Nikki Martinez, PsyD says. “Do not share frequent pictures of them, and make sure that you are controlling the group who can see them when you really want to share something.” Find out the things you should never ever share about your kids online. 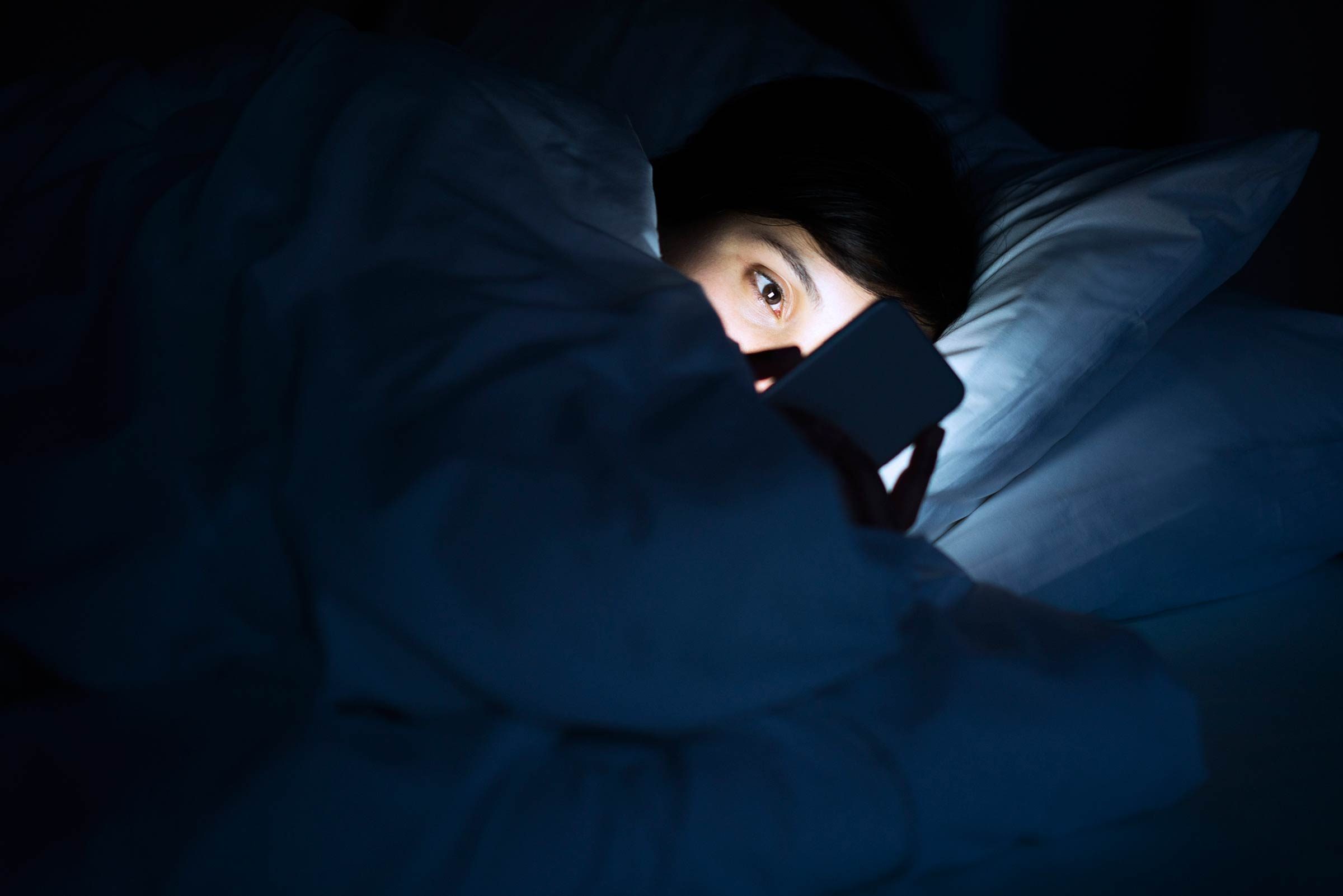 People who used to like your posts have disappeared

We all have that one person—Hi, mom!—who never fails to like each and every single thing we do both online and offline. And you also probably have a few friends you haven’t connected with in forever that somehow know everything about you and react to all of your posts. But when those folks start to disappear? You know you’ve been posting way, way too much. “Notice people disappearing from your feed? Have not seen a post from someone in a while, but they are still on your friends list? They never comment or react to anything anymore? They have likely hidden your posts,” Dr. Martinez says. “This is their nice way of trying to not hurt your feelings by blatantly deleting your as a friend, but quietly allowing themselves to not have to see your posts anymore. If this starts to become a semi-regular happening, maybe stop and ask yourself why.” Ready to give cutting back on posting a try? Find out the wonderful things that happen when you quit social media. 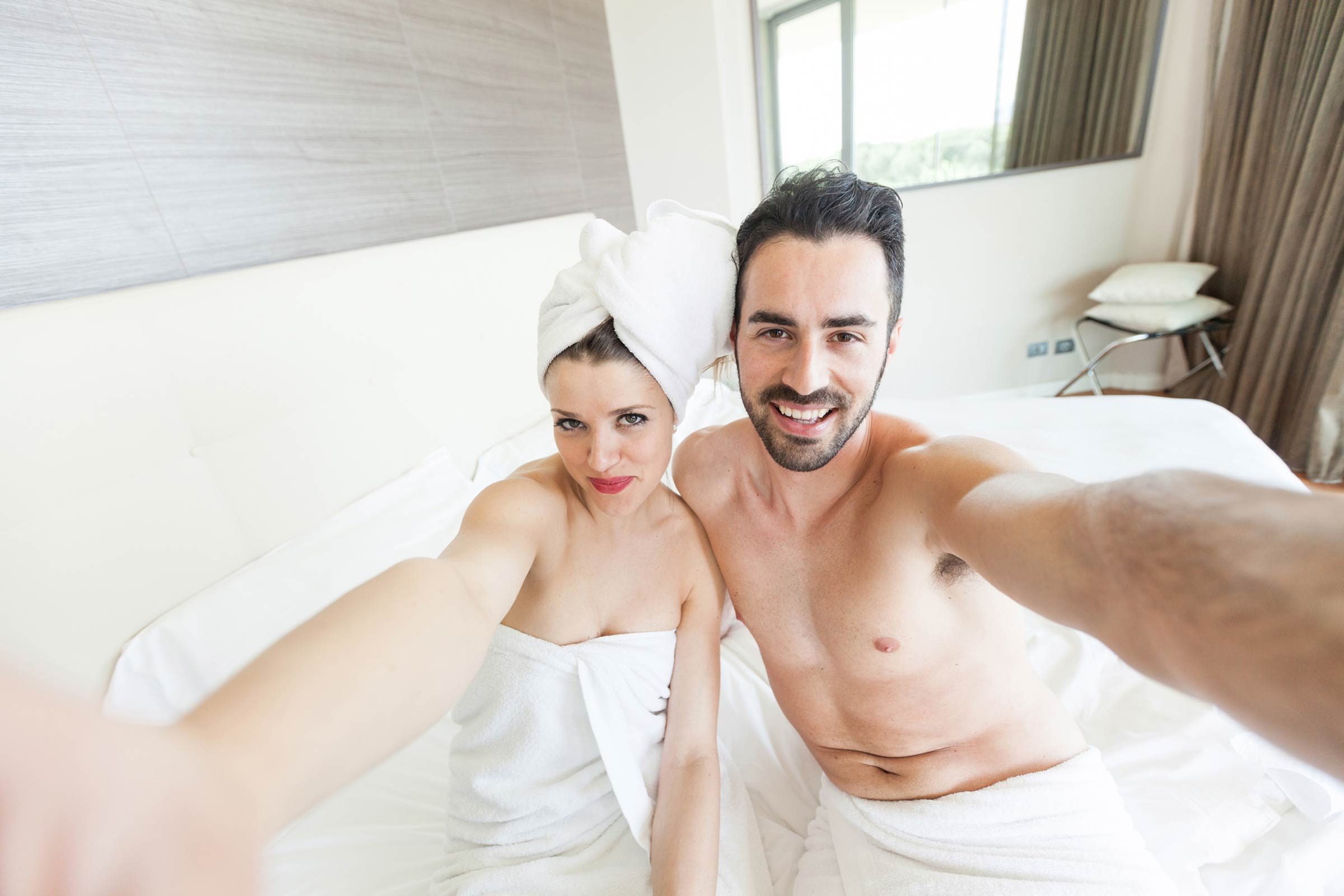 While sex is less taboo than it’s ever been, especially with mainstream culture and media ethics, there is always a time and place for dirty talk and it’s never, ever on Facebook—or any other social media for that matter. What you do behind closed doors with your significant other should stay there. Freely sharing this info on social media without considering the other person is a big social media mistake. Dr. Michael says you put your relationship (or could-be partnership) in danger. And well, you could gross some people out, too.

Lindsay Tigar
Lindsay Aurora Tigar is an experienced digital editor and blogger in NYC. Her blog, Confessions of a Love Addict, has a large following around the world, thousands of subscribers and hundreds of thousands of unique visitors a year. A book project based on her blog is under development and represented by theJames Fitzgerald Agency.The New York Post named her New York City's most eligible single in January 2014. She was also selected as one of New York's most desirable singles by the lifestyle dating website, Rachel & Chris, and has partnered with several popular dating blogs to create viral content. She is part of the HerCampus Blogger Network and spoke at their summer conference in New York on "How to Be a Powerhouse Blogger." She's a social media and digital media guru with big followings on Twitter, Facebook and Pinterest.She freelances for several sites, including Shape.com, eHarmony.com,AskMen.com, Engagement 101 and more. She's also the resident dater forWomen'sHealthMag.com, writing weekly about her dating adventures in her 'Dater Diary' column.