15 Small Towns with the Most Millionaires

These small communities are home to people with big bucks. 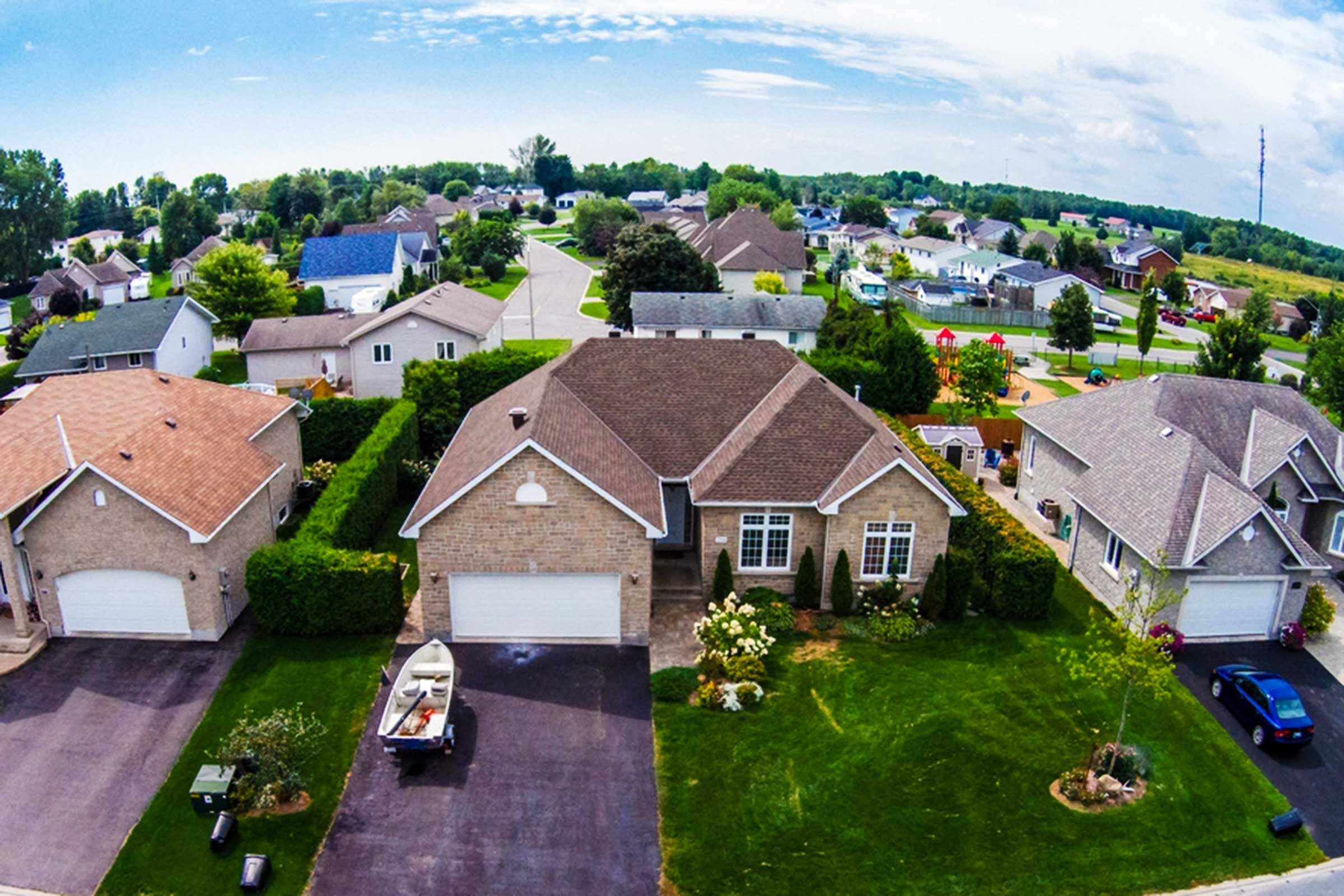 Although millionaires could arguably live wherever they want, some prefer quiet, small towns to hustling and bustling big cities. Phoenix Marketing International, a firm that tracks the affluent market, ranked more than 900 urban U.S. areas, based on the percentage of millionaire households in each. The small towns, with populations between 10,000 and 50,000, are considered “micropolitan” areas, according to the Census Bureau. The following are the areas with the highest concentration of millionaire households in America, Kiplinger reports. 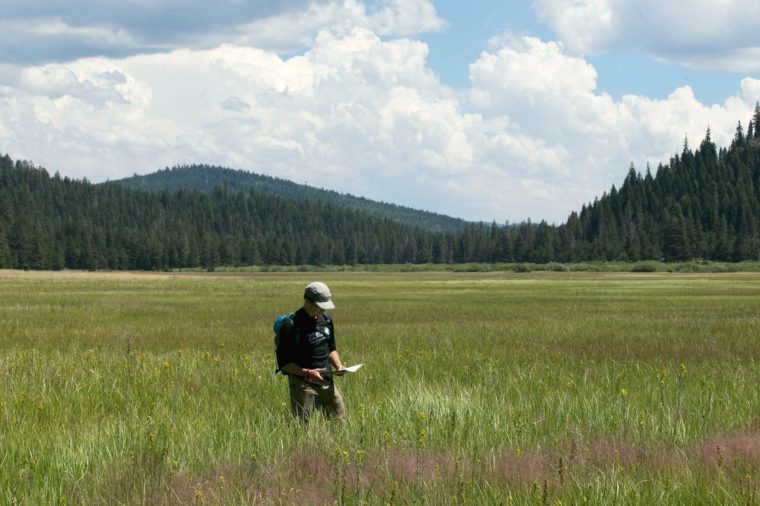 This California town, just outside of Lake Tahoe on the border of Nevada, has more than 3,000 millionaire households. According to the Grass Valley Nevada County Chamber of Commerce, the gold rush days still contribute to the local economy thanks to tourism. Other workers mostly commute to the Sacramento Valley or work in a number of high-tech electronic companies in the area. Here are the secrets rich people won’t tell you about their lives and habits. 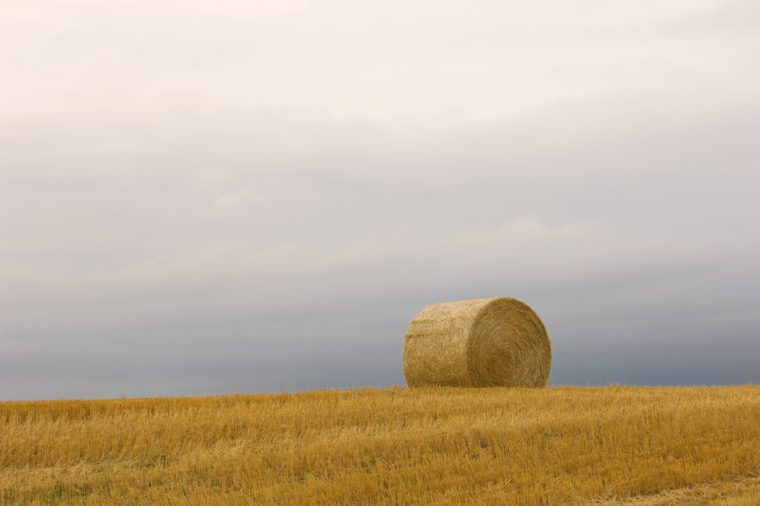 The high concentration of millionaires in this North Dakota town is mainly thanks to oil drilling. There are more than 1,000 millionaire households in the area out of a little more than 14,000. Money.com even listed this small town as one of the best places to live in 2017 due to the multitude of outdoor activities and museums in the area, as well as a low unemployment rate. 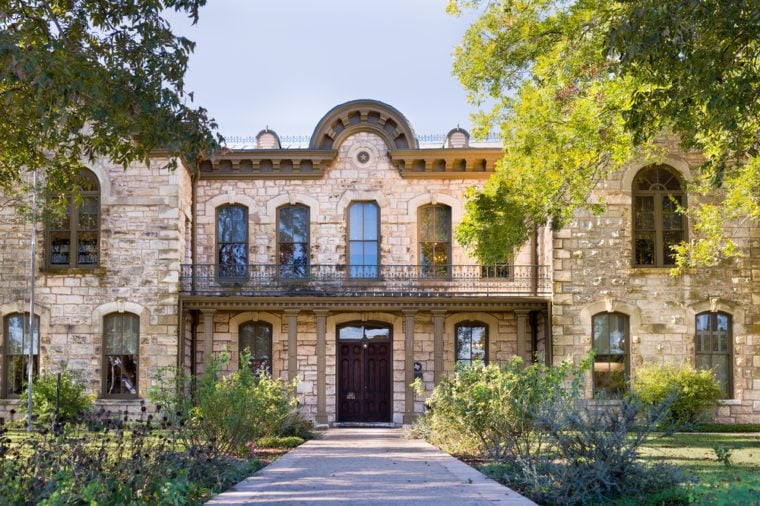 Fredericksburg is in the middle of Texas Hill County and is about 90 minutes away from Austin. There are 830 millionaire households in this town, out of 11,486. This area is well-known for its wineries and museums, according to the town’s city hall website. 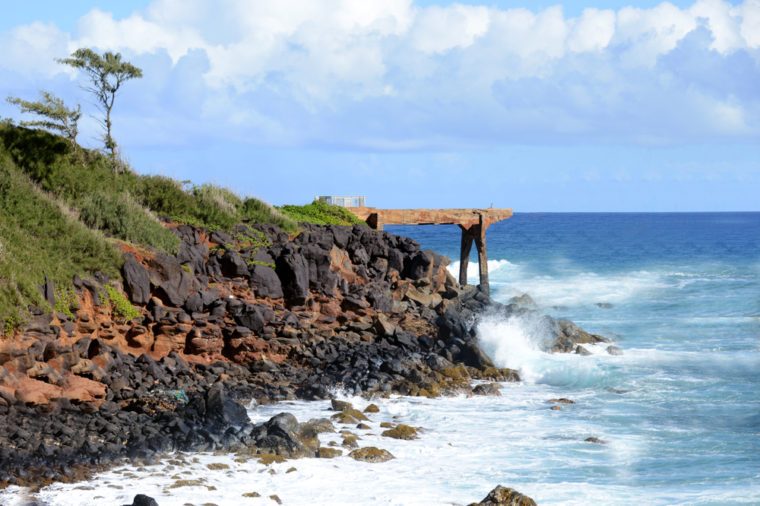 Kapaa includes the “Garden Island,” Kaui—one of the state’s more underdeveloped destinations, according to hawaii.com. Still, the greenery, mountains, and small population make Kapaa an ideal escape for millionaires. In fact, out of 25,479 households, 1,846 are millionaire households. Hawaii is known for its high cost of living, making it a logical addition to popular towns for millionaires. These are the best money saving tips from self-made millionaires. 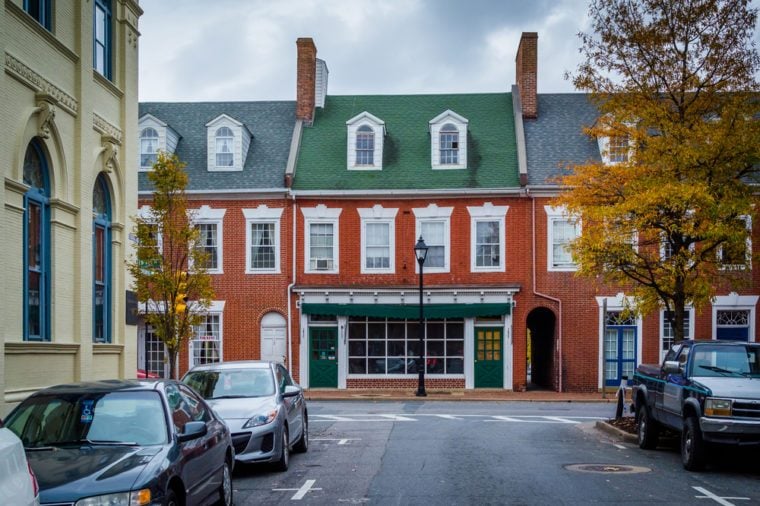 This small town offers easy access to major cities like Annapolis, Baltimore, and Washington D.C. There are 1,168 millionaire households out of 15,990 total. 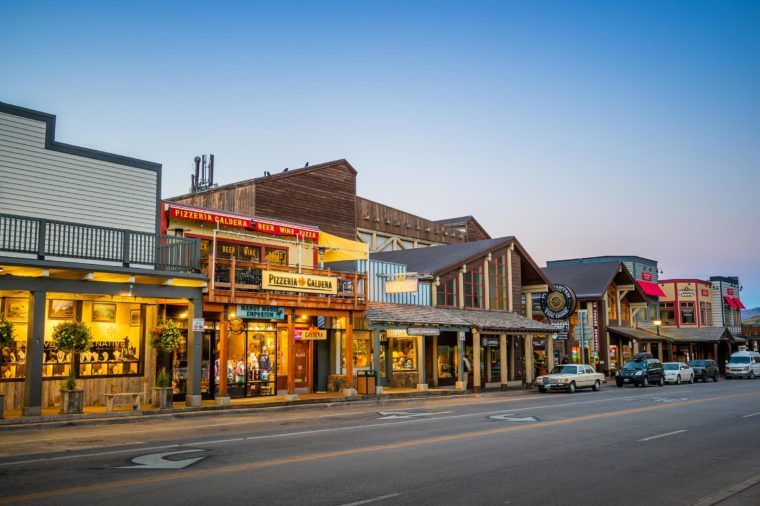 Jackson has 13,947 households with 1,026 of those being millionaire households. Locals and visitors alike enjoy outdoor activities like hiking and biking at the nearby Yellowstone and Grand Teton National Parks. 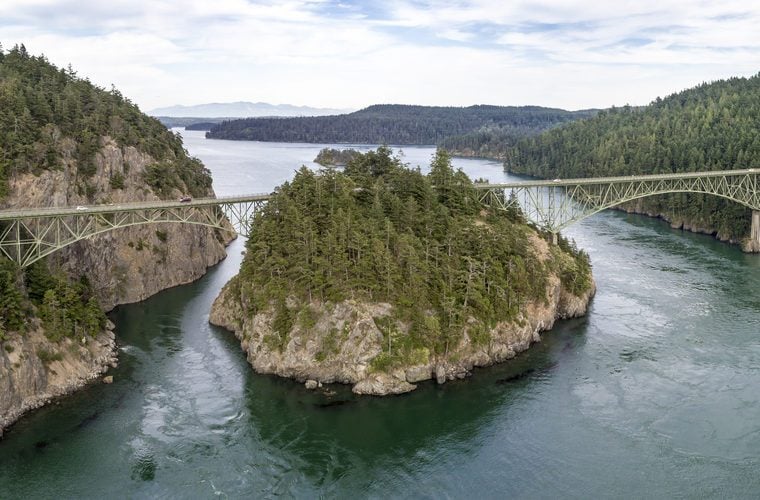 This Washington town has more than 2,000 millionaire households, most of which are on Whidbey Island. Oak Harbor, however, is typically regarded as a more-developed poorer area, Kiplinger reports. 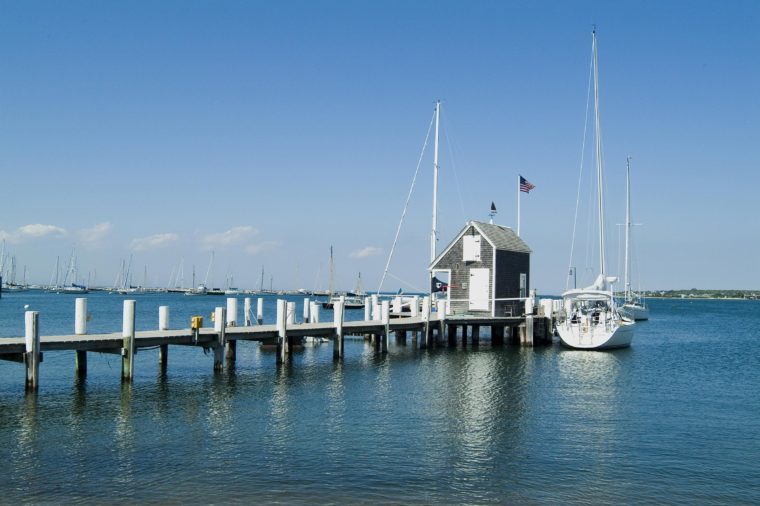 This small town on Martha’s Vineyard has 615 millionaire households out of more than 7,000. The island off the coast of Cape Cod has seen the likes of former presidents Bill Clinton, Barak Obama, and even Jacqueline Kennedy Onassis during the summer season, according to the Financial Times. If you have these traits, you could become a millionaire. 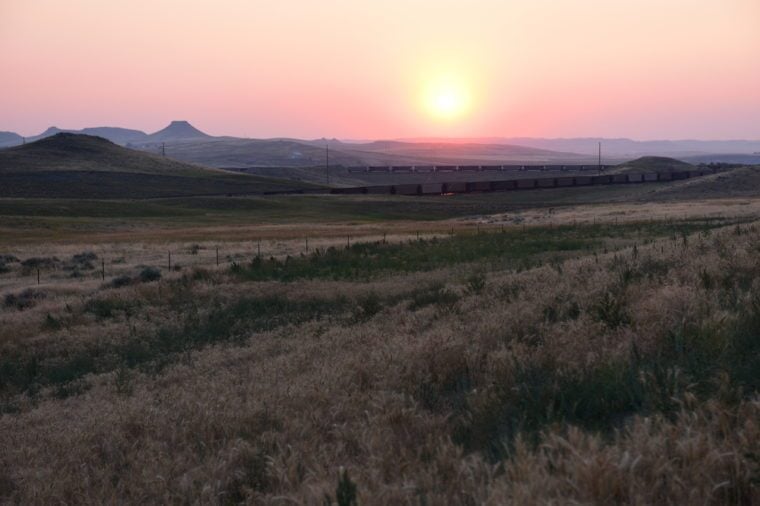 In Gillette, 1,580 out of 18,931 are millionaire households. This small city’s fortune also stems from natural resources. In fact, Wyoming accounts for about 40 percent of the nation’s coal production, and the vast majority of the state’s output comes from the Gillette area, Kiplinger reports. Oil, gas, and uranium are all also extracted in the area, contributing to the economy. 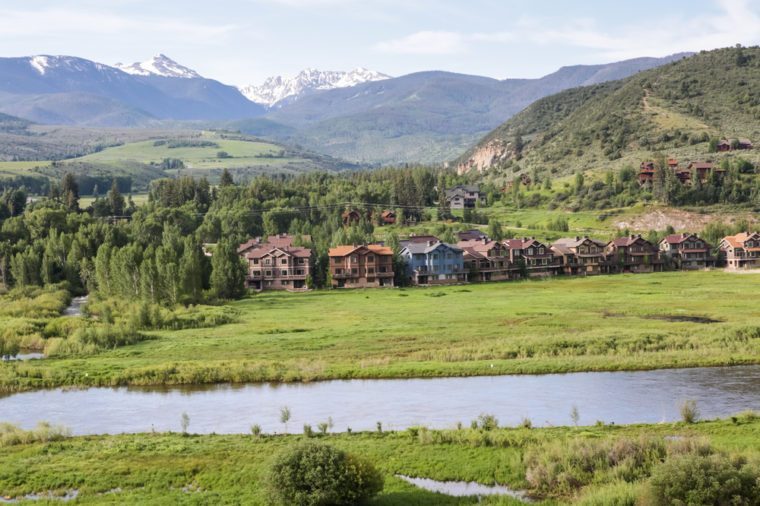 In addition to housing millionaires, Edwards, Colorado is the home to some well-known ski resorts. The town’s 1,610 millionaire households have a few other outdoor recreational activities to pick from including fly-fishing, hiking, and white water rafting, according to the Colorado Tourism Office. 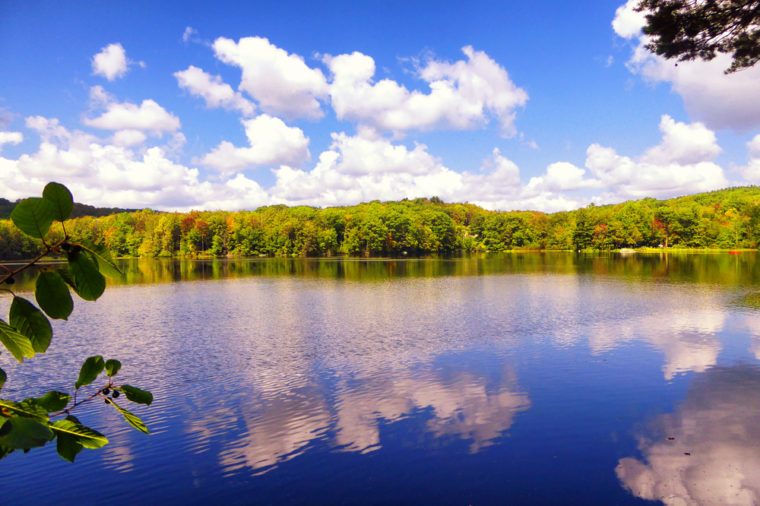 Theaters, galleries, and museums abound in this small Connecticut town where there are 6,148 millionaire households. Don’t miss the things rich people never waste their money on. 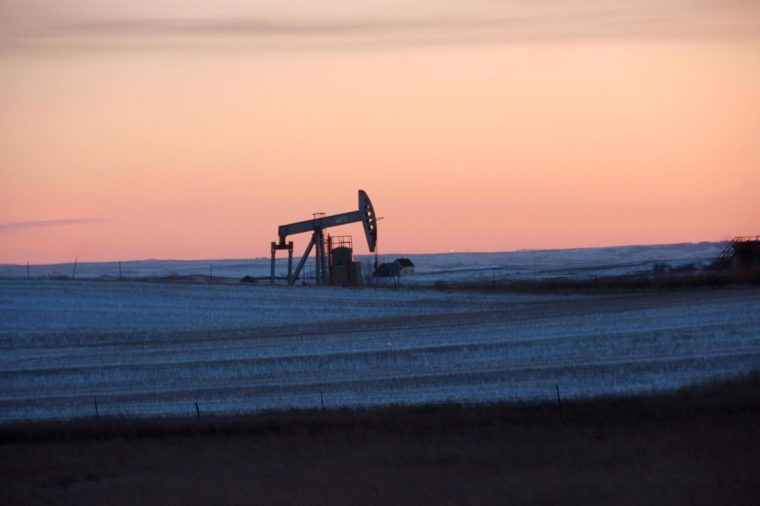 Out of more than 15,000 households, 1,301 are millionaires in Williston. Similarly to Dickinson, this North Dakota town’s wealth links to oil drilling. Business Insider reports that in 2014, Williston and other North Dakota towns driven by the oil industry took a massive hit. That said, the remaining millionaires ensure Williston’s number four spot on this list. 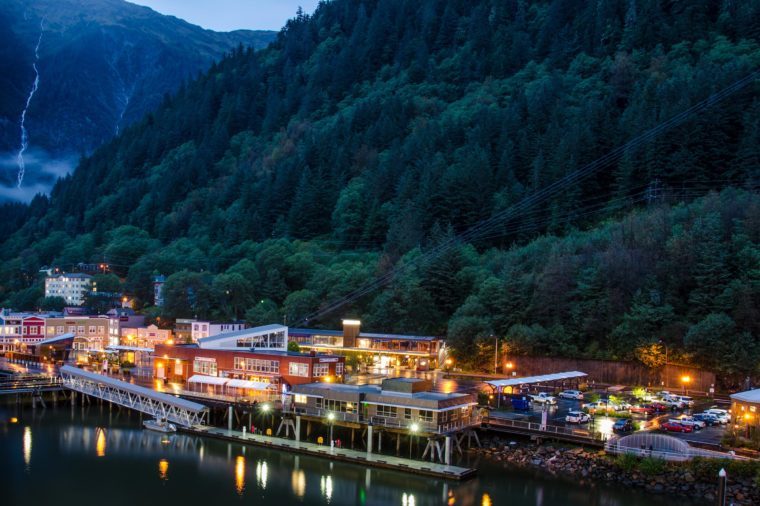 Alaska’s remote location means everything is more expensive in the last frontier. It’s not shocking then, that out of 13,145 households 1,192 are millionaires; making the concentration of millionaires in Juneau a whopping 9.1 percent, per Kiplinger. 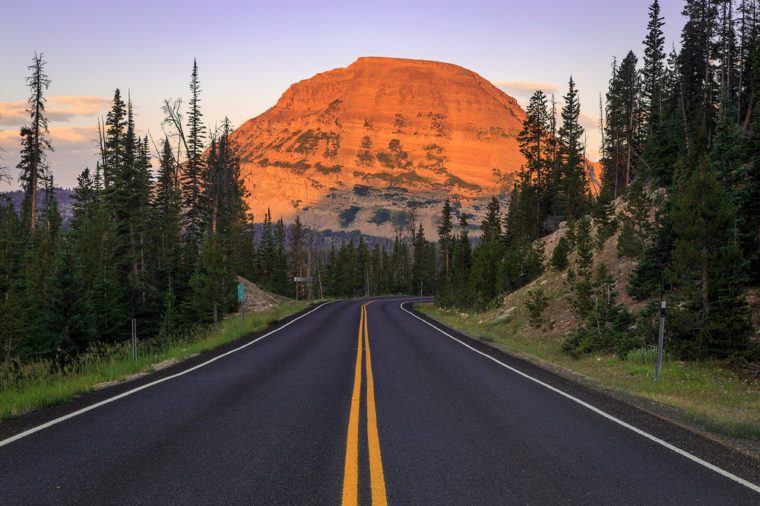 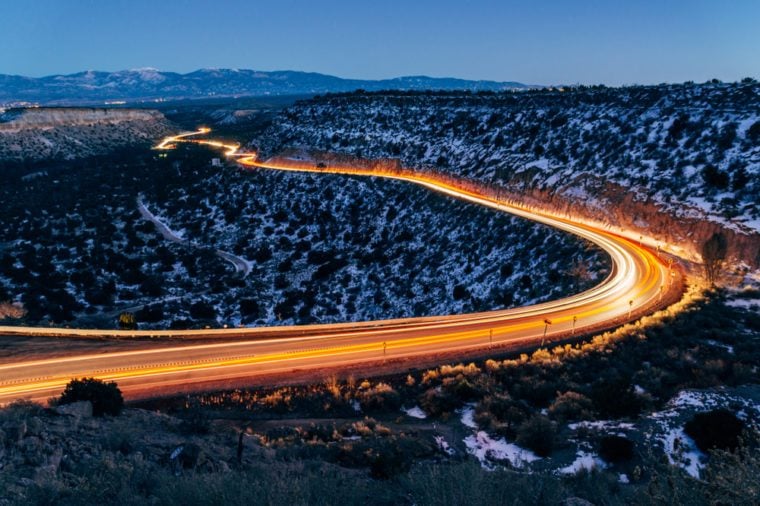 The top slot goes to Los Alamos, New Mexico where one in nine households have at least $1 million. Many of these individuals are highly-paid researchers and government scientists. According to The Guardian, the town is home to the scientists who built the nuclear bomb, and it has one of the country’s highest concentration of PhDs. There are 898 millionaire households out of 7,719 total. Next, check out these money mistakes that even financial experts have made.