A graphic novel, a gripping origin story, a cautionary tale: these are some of the most interesting reads about technology today. 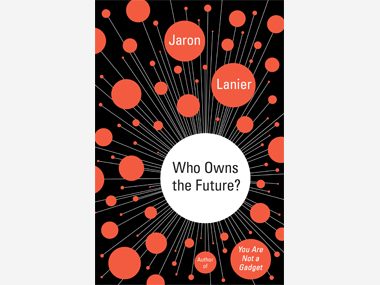 Who Owns the Future?

Jaron Lanier, a computer scientist who helped bring the concept of “virtual reality” to life, explores the sometimes disturbing potential of our evolving technology—and why we should never overlook the power of the average human.

Point to ponder: “We want free online experiences so badly that we are happy to not be paid for information that comes from us now or ever. That sensibility also implies that the more dominant information becomes in our economy, the less most of us will be worth.” 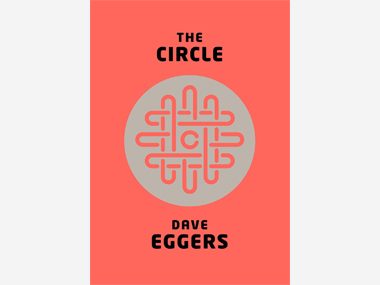 From acclaimed writer Dave Eggers (A Heartbreaking Work of Staggering Genius, Zeitoun) comes this novel about an alternate America in the grips of an all-powerful social network that has consolidated the likes of Facebook and Google under one banner. It’s a bit silly, but the story is thought-provoking all the same.

Good for: Readers who aren’t as social with their media; vacationers in want of a beachside read.

Point to ponder: “Could it be that the Circle, with her new idea, might really perfect democracy? Could she have conceived of the solution to a thousand-year-old problem?” 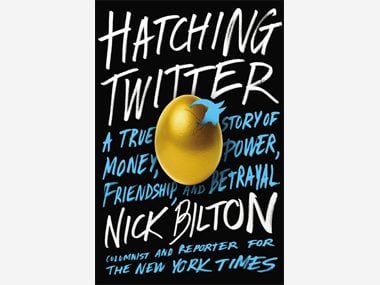 A technology columnist for The New York Times, Nick Bilton explores the surprisingly dramatic origins of Twitter, the social network now worth billions of dollars.

Good for: Passionate tweeters; fans of The Social Network.

Point to ponder: “It became clear in the reporting of this book that the imperfections of memory of those I spoke with have sometimes become more pronounced over the past decade. But what has remained intact are the hundreds of thousands of photos, videos, and tweets they all shared over the years… their use of the tools they created, especially Twitter, ensured there were very few inadequacies of documentation to deteriorate the true events that make up this history.” 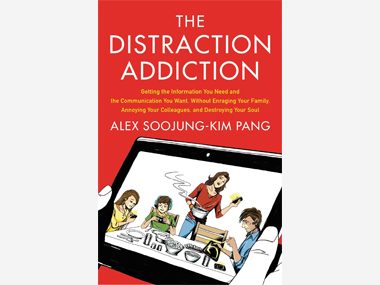 Can’t put down your smartphone? Won’t stop Instagramming your food? Technology is increasingly part of our daily lives, and author Alex Soojung-Kim Pang details clear ideas for navigating it all in a thoughtful way.

Good for: Anyone in the market for a little zen; crazed businesspeople.

Point to ponder: “We want our technologies to extend our minds and augment our abilities, not break up our minds. … We can approach information technologies in a way that is mindful and nearly effortless and that contributes to our ability to focus, be creative, and be happy.” 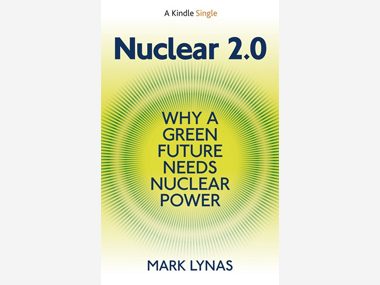 There are many, many people in this world without electricity, but that’s changing. How we approach that issue, writer Mark Lynas argues in this Kindle Single, will dramatically shape the future of our planet, and his proposed solution—to increase nuclear power—is both controversial and intellectually compelling.

Good for: Those interested in global warming; anyone who uses a power strip.

Point to ponder: “I was forced to examine the geological past—in particular an event over 55 million years ago… This ‘thermal maximum’ was seriously hot—rainforests grew up to the poles, Antarctica was green rather than white and the Arctic Ocean was full of seaweed as tepid as the Mediterranean… Would humanity have survived on such a planet? We may be about to find out.” 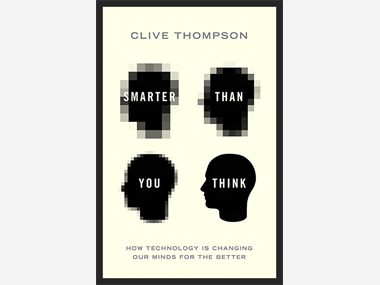 Smarter Than You Think: How Technology is Changing Our Minds for the Better

An upbeat panacea for those feeling a bit gloomy about high tech, author Clive Thompson’s book makes the point that digital tools help us unlock our full human potential rather than undercut it.

Good for: Cynics in need of a pick-me-up; gadget lovers who’d like to say “Told ya so!”

Point to ponder: “Each time we’re faced with bewildering new thinking tools, we panic—then quickly set about deducing how they can be used to help us work, meditate, and create.”

A meditation on fame in a far-flung but not unfamiliar future, this graphic novel from creators Brian Wood, Ming Doyle, and Jordie Bellaire offers a new way for readers to consider mass media and the celebrities it builds up and tears down.

Good for: Reality TV or sports junkies; fans of Ender’s Game or The Hunger Games.