26 Summer Quotes to Get You Excited for Beach Weather

There's a whole lot to love about summer!

“To escape and sit quietly on the beach—that’s my idea of paradise.” —Emilia Wickstead, fashion designer. If this sounds like a dream vacation to you, make sure you know about these amazing beaches you need to add to your bucket list. 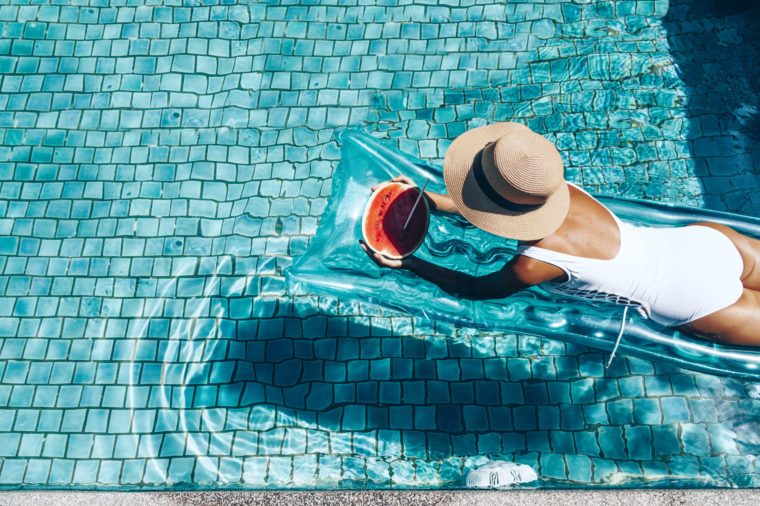 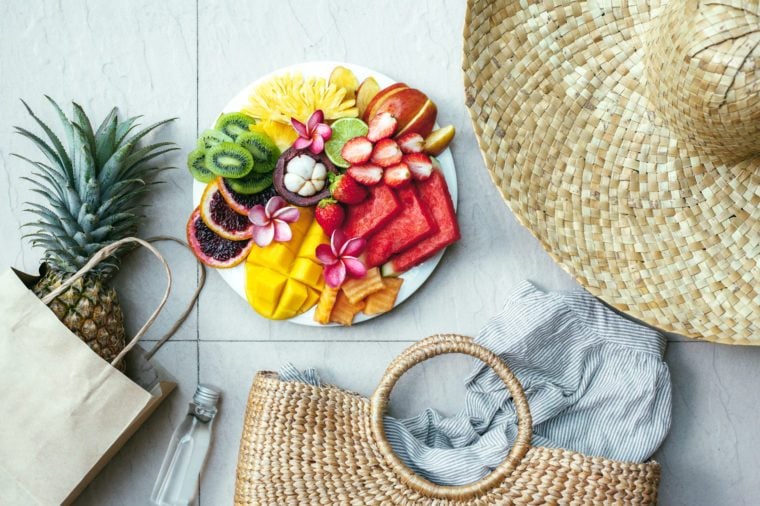 Summer is a state of mind

“One must maintain a little bit of summer, even in the middle of winter.” —Henry David Thoreau, author 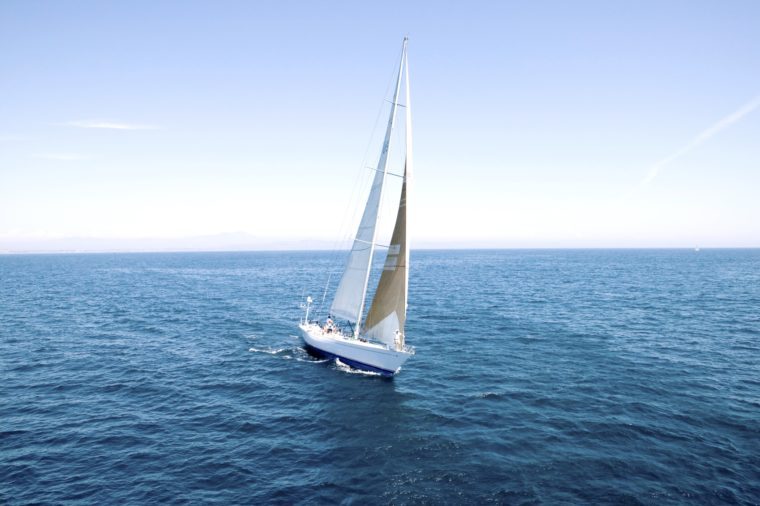 “I typically enjoy a beautiful beach destination, as I find the water and sand to be the most replenishing.” —Elizabeth Berkley, actress. There are plenty of summer quotes about the beach, and we can see why—plenty of beaches make our list of America’s best spots for summer travel. 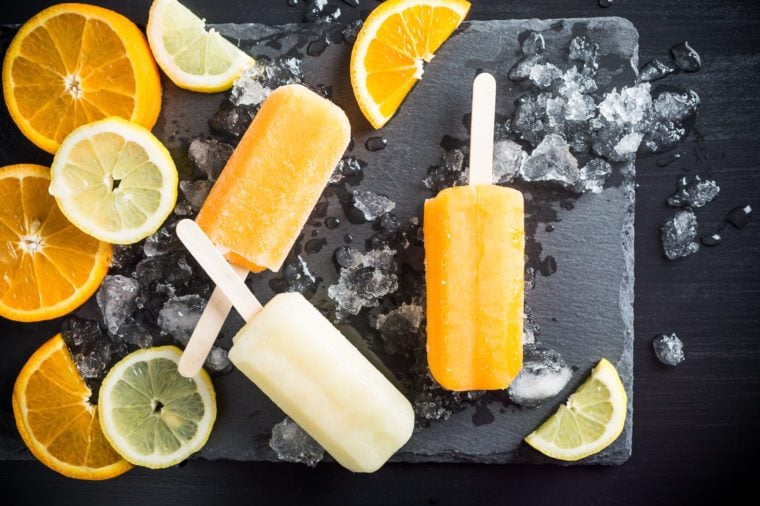 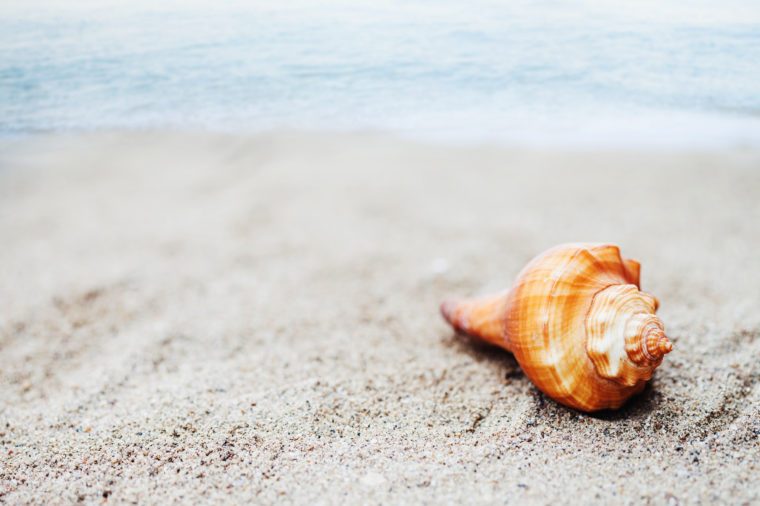 “One cannot collect all the beautiful shells on the beach. One can collect only a few, and they are more beautiful if they are few.” —Anne Morrow Lindbergh, author and aviator. If these summer quotes are giving you a hankering to find some beautiful seashells, we just so happen to know the 15 beaches with the best seashells in the world. 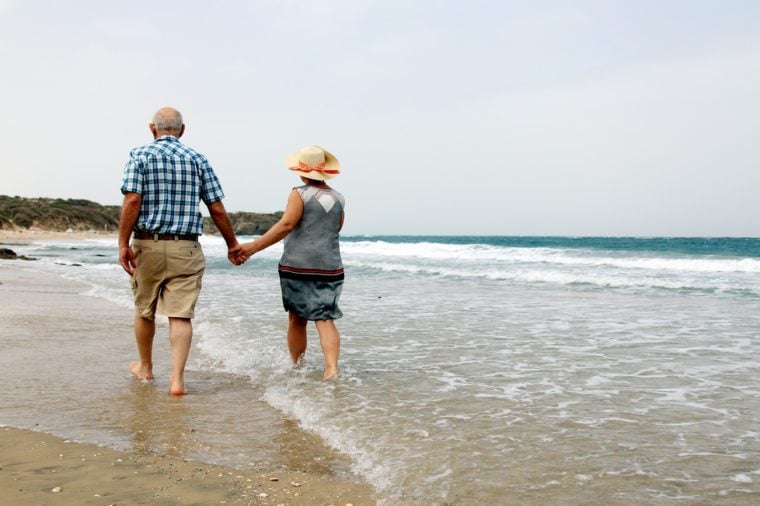 “Long walks on the beach are the supposed holy grail of a romantic evening. The beach becomes a kind of utopia—the place where all our dreams come true.” —Roxane Gay, writer 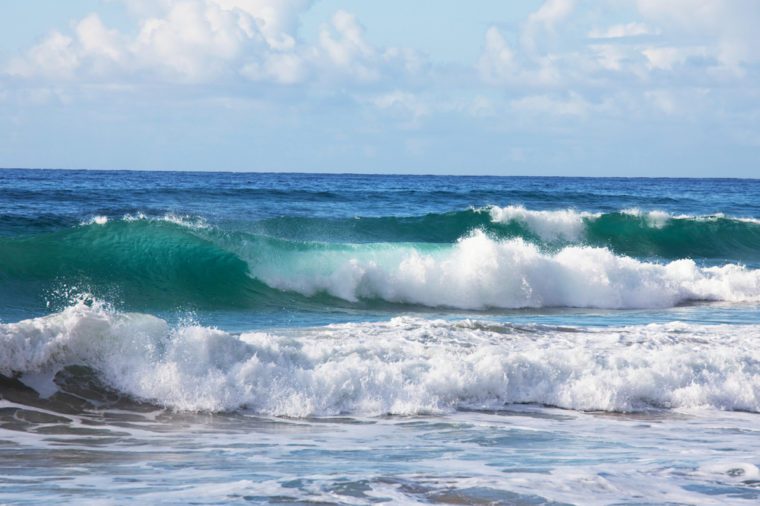 A sea of contradictions

“There was a magic about the sea. People were drawn to it. People wanted to love by it, swim in it, play in it, look at it. It was a living thing that was as unpredictable as a great stage actor: it could be calm and welcoming, opening its arms to embrace its audience one moment, but then could explode with its stormy tempers, flinging people around, wanting them out, attacking coastlines, breaking down islands.” —Cecelia Ahern, novelist. Now that’s gotta be one of the most powerful, beautiful quotes about nature! 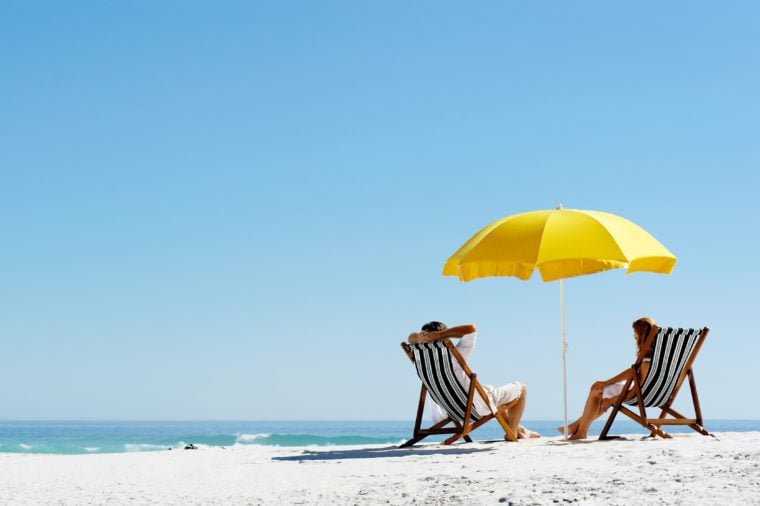 “My sense of direction leads me one way: to the beach.” —Anonymous 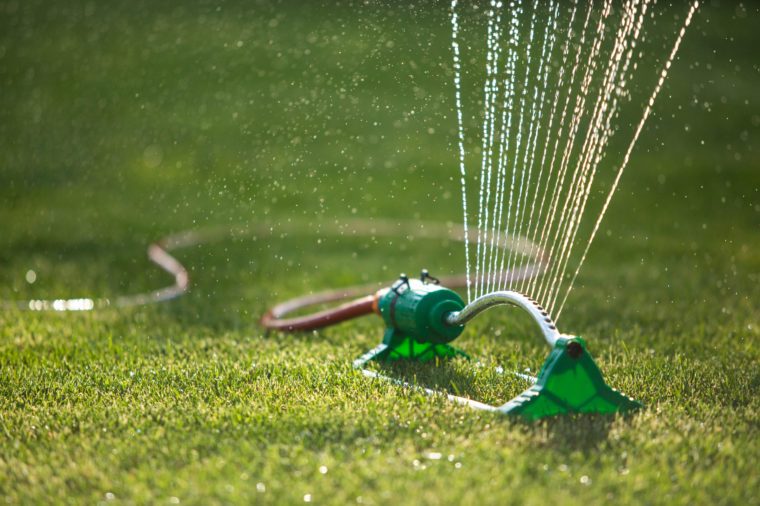 Music to my ears

“Summer afternoon—summer afternoon; to me those have always been the two most beautiful words in the English language.” —Henry James, author. Not quite sure how to fill your summer afternoons? Try one (or all!) of the things on our summer bucket list. 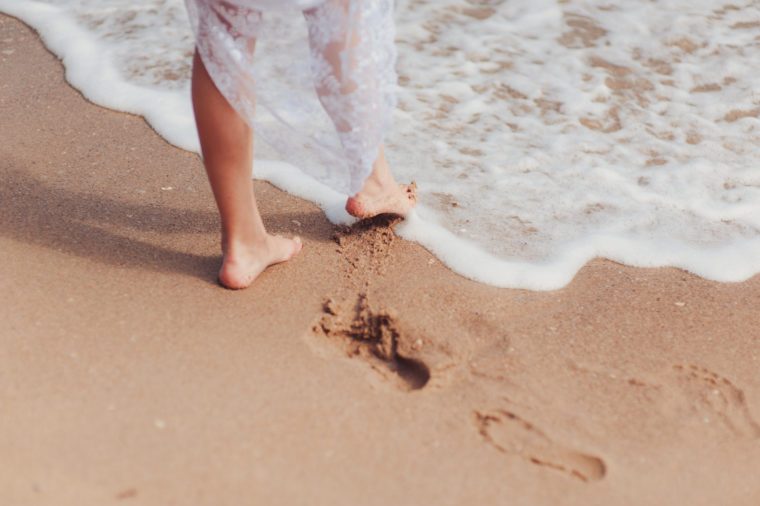 No shoes, no problem

“If you’re not barefoot, then you’re overdressed.” —Anonymous 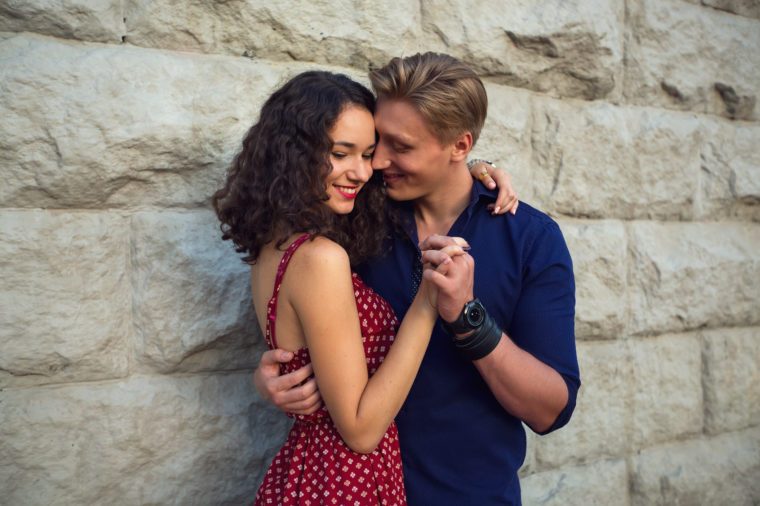 “Shall I compare thee to a summer’s day?” —William Shakespeare, playwright 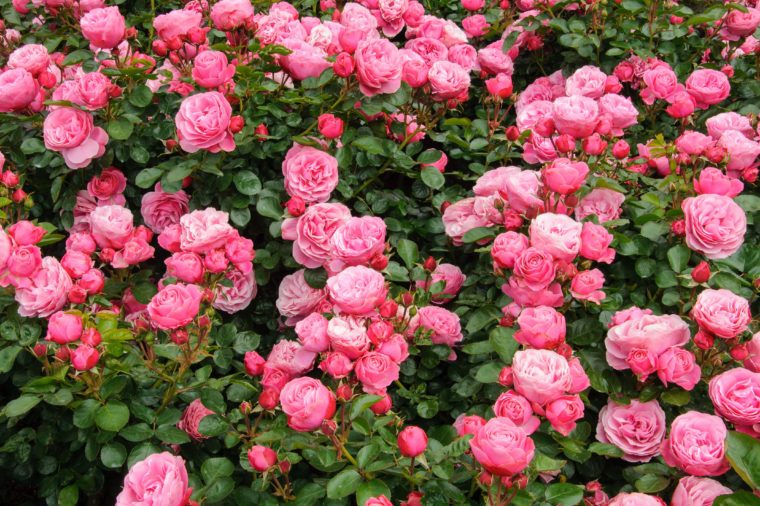 A feast for the senses

“It was June, and the world smelled of roses. The sunshine was like powdered gold over the grassy hillside.” —Maud Hart Lovelace, author. Keep up the spirit of these summer quotes with these quotes about sunshine that will cheer you up. 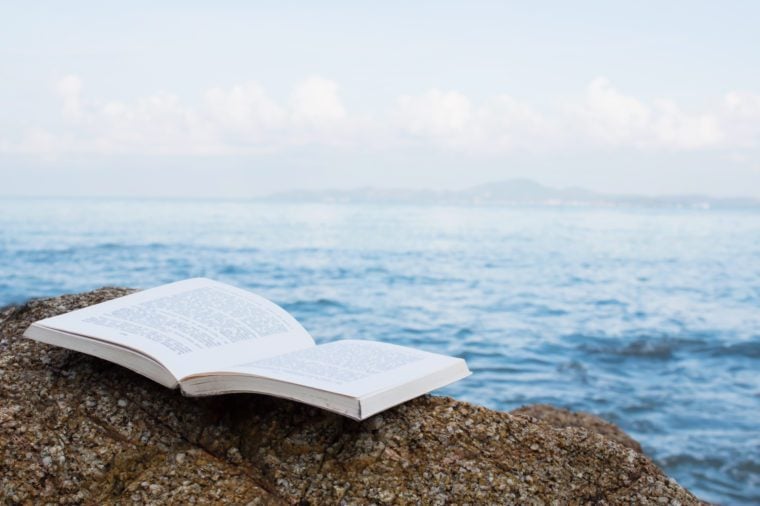 “One benefit of summer was that each day we had more light to read by.” —Jeanette Walls, author. With more time to read every day, plow through the 50 best summer reads of all time. 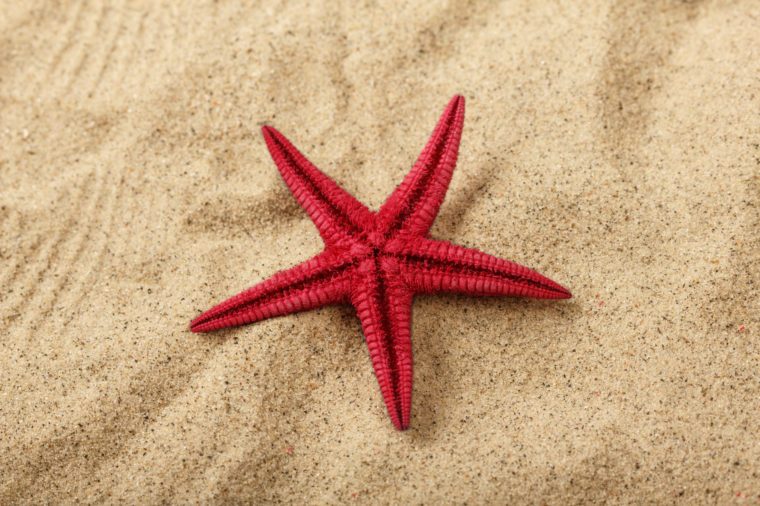 “There’s no place like home. Except for the beach.” —Anonymous 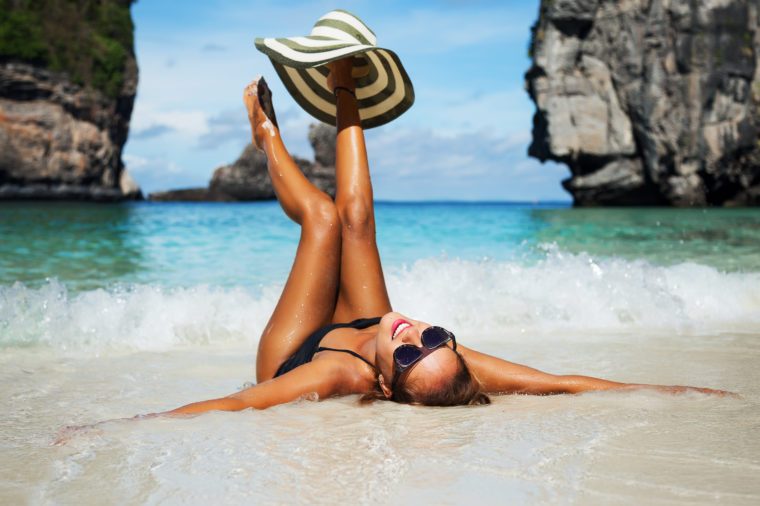 “I like summer. I like warmer weather and long days. I’m one of those silly people who still enjoy lying in the sun—my children are horrified!” —Danielle Steel, author. Here are some things you and your family absolutely must do this summer. 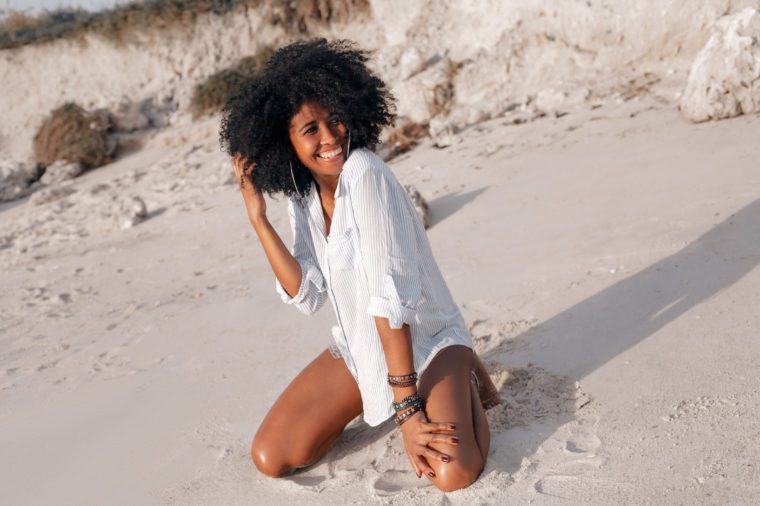 “I love how summer just wraps its arms around you like a warm blanket.” —Kellie Elmore, author. If you’re more of a winter person, check out these cozy quotes about the season. 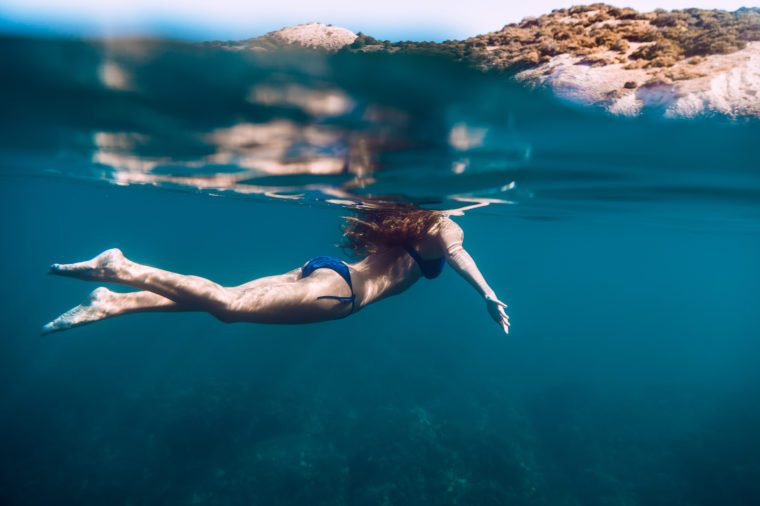 Don’t have to tell us twice

“Live in the sunshine. Swim in the sea. Drink in the wild air.” —Ralph Waldo Emerson, writer 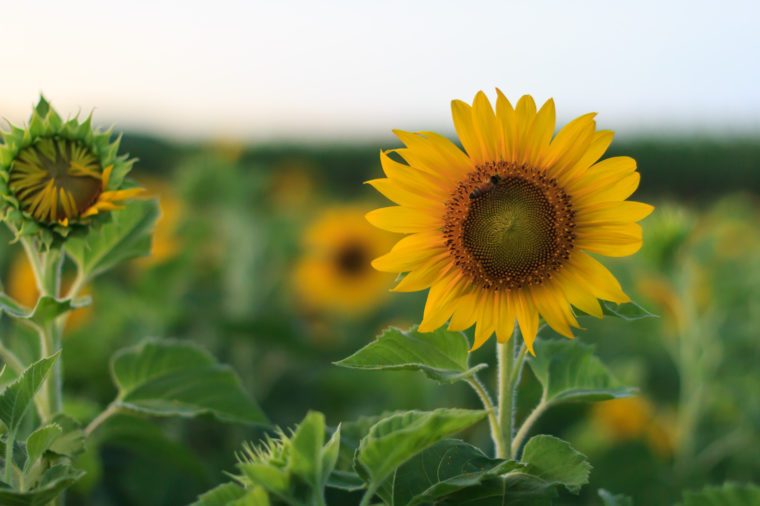 “Then followed that beautiful season…summer…filled was the air with a dreamy and magical light, and the landscape lay, as if new, created in all the freshness of childhood.” —Henry Wadsworth Longfellow, poet “Deep summer is when laziness finds respectability.” —Sam Keen, author. If you find yourself feeling lazy this summer, read some of these motivational quotes to help you seize the day. 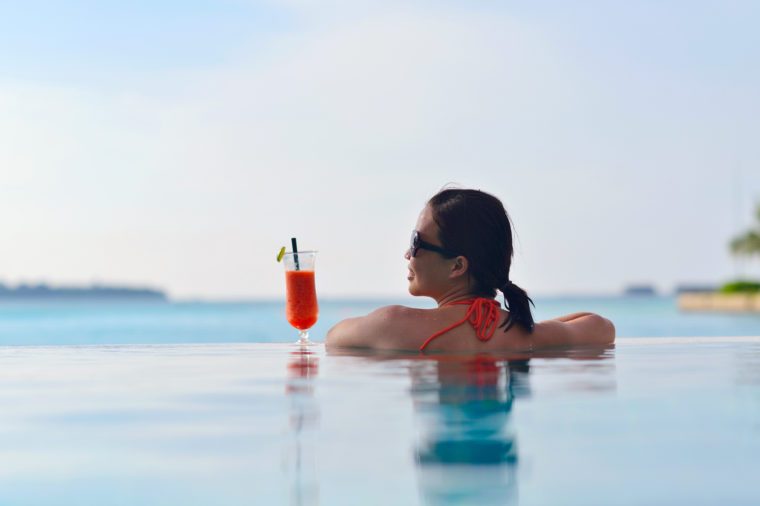 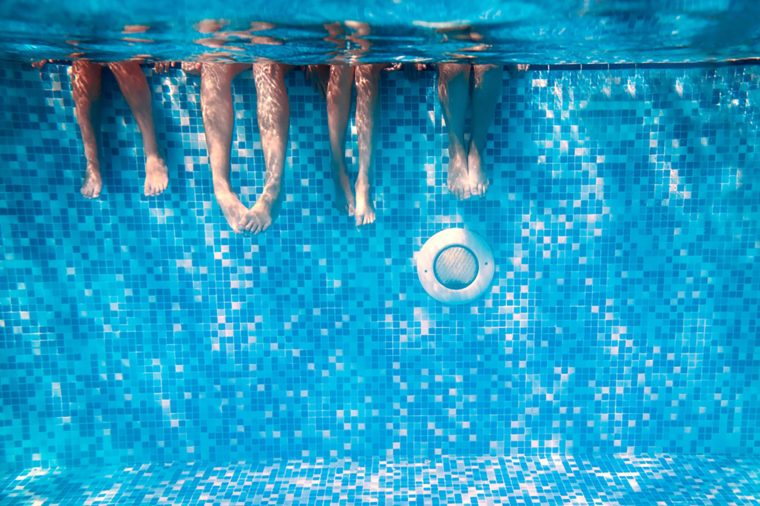 “Everything good, everything magical happens between the months of June and August.” —Jenny Han, author. The authors of these summer quotes would probably love learning about these amazing and weird things that only happen in summer. 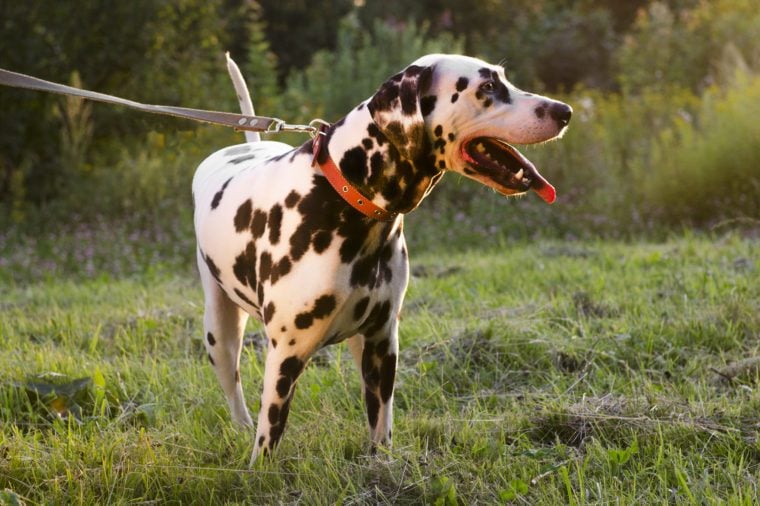 “And so with the sunshine and the great bursts of leaves growing on the trees, just as things grow in fast movies, I had that familiar conviction that life was beginning over again with the summer.” —F. Scott Fitzgerald, author 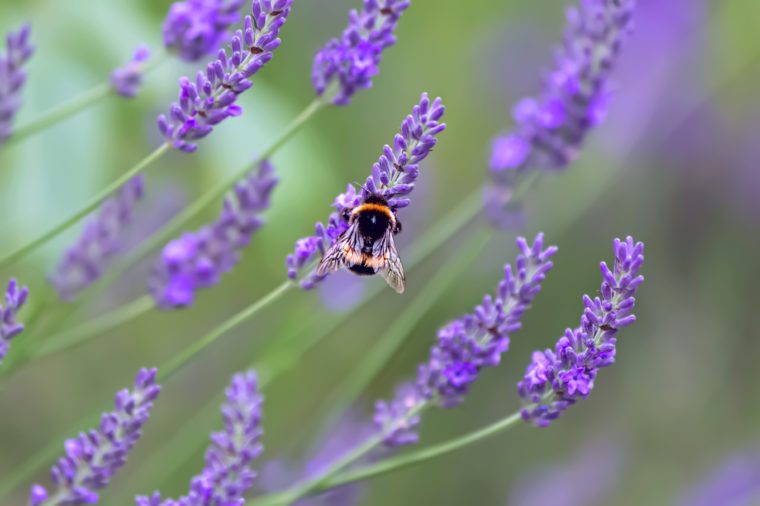 How sweet it is

“The dandelions and buttercups gild all the lawn; the drowsy bee stumbles among the clover tops, and summer sweetens all to me.” —J. R. Lowell, poet 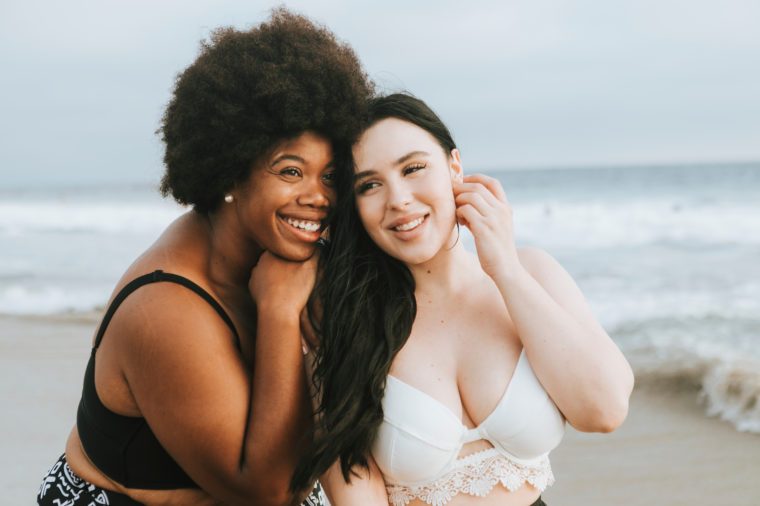 “Summertime. It was a song. It was a season. I wondered if that season would ever live inside of me.” —Benjamin Alire Sáenz, poet 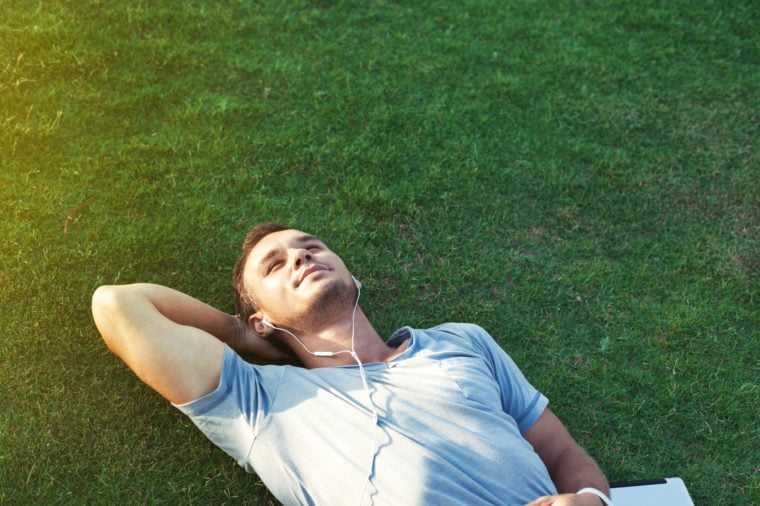 “Rest is not idleness, and to lie sometimes on the grass on a summer day listening to the murmur of water, or watching the clouds float across the sky, is hardly a waste of time.” —John Lubbock, politician. Even if summer’s not your favorite season, these 23 brilliant summer hacks will help you embrace it.