These colossal buildings have a lot of stories behind their steel beams. 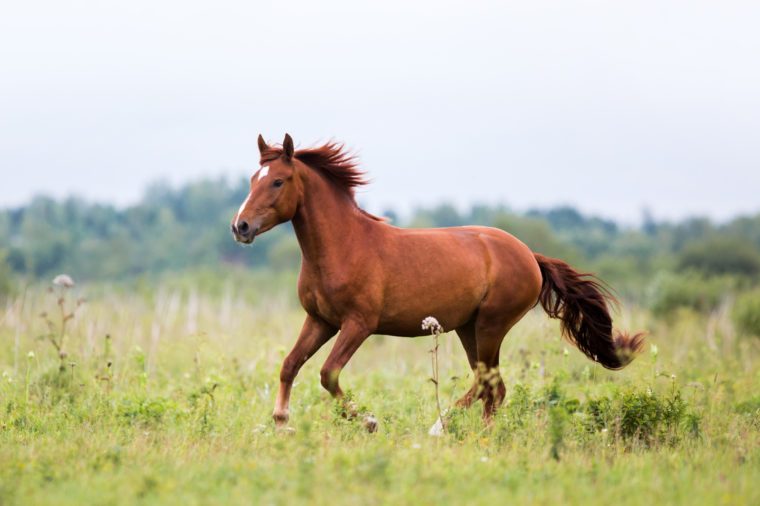 The earliest reference to the word dates back to 1788, when it was used to describe a really tall horse, according to The Oxford English Dictionary. By the 1790s, a Philadelphia physician had used the term to describe the tri­angular sail at the very top of a ship’s mast. That’s just one of our 15 fascinating facts about America and Americana you never knew. 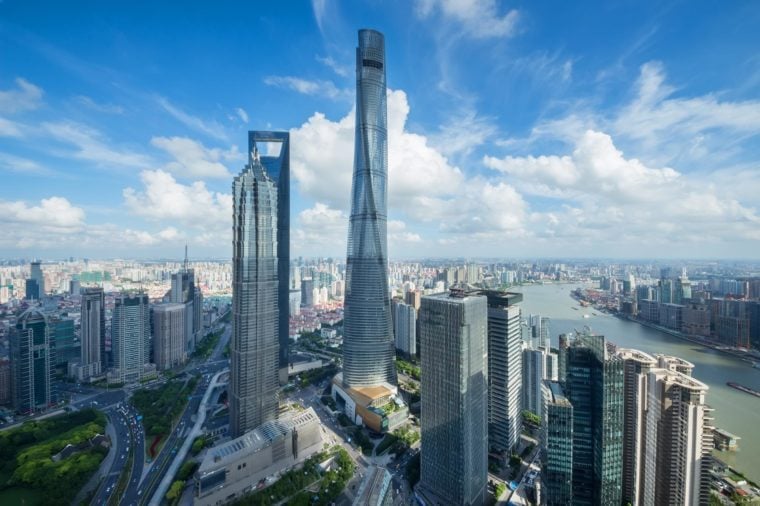 Asia has the highest number of skyscrapers

Today, Asia is leading the race to the top, with 88 skyscrapers erected in 2018 in China alone. But builders there still use a surprisingly ancient scaffolding material: bamboo. In Hong Kong, climbers known as taap pang workers use bamboo poles and ties to rig scaffolding into place. It’s believed they’ve been doing it that way for 1,500 years. 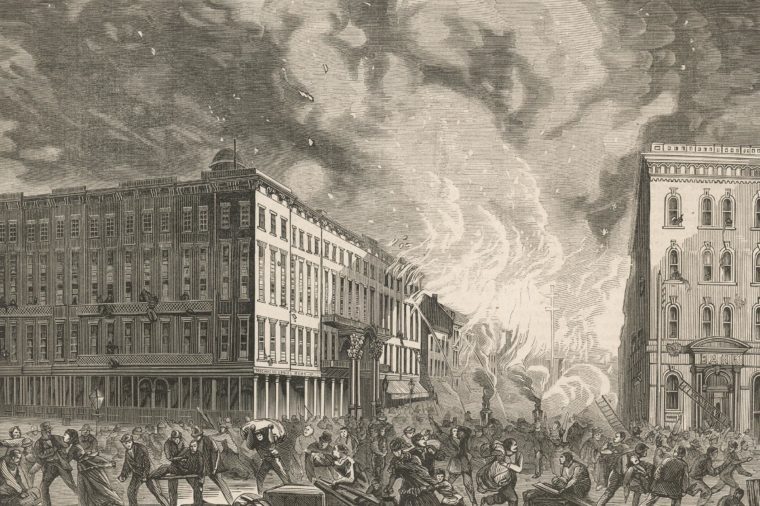 After the Great Chicago Fire of 1871, the Home Insurance Company hired architect William Le Baron Jenney to design a tall, fireproof headquarters. According to legend, Jenney was inspired to design the building’s steel skeleton after his wife placed a heavy book on a small birdcage—and found that the cage supported the weight. Today, that revolutionary structure is widely considered to be the first skyscraper. The oldest buildings on Earth look very different from our modern skyscrapers. 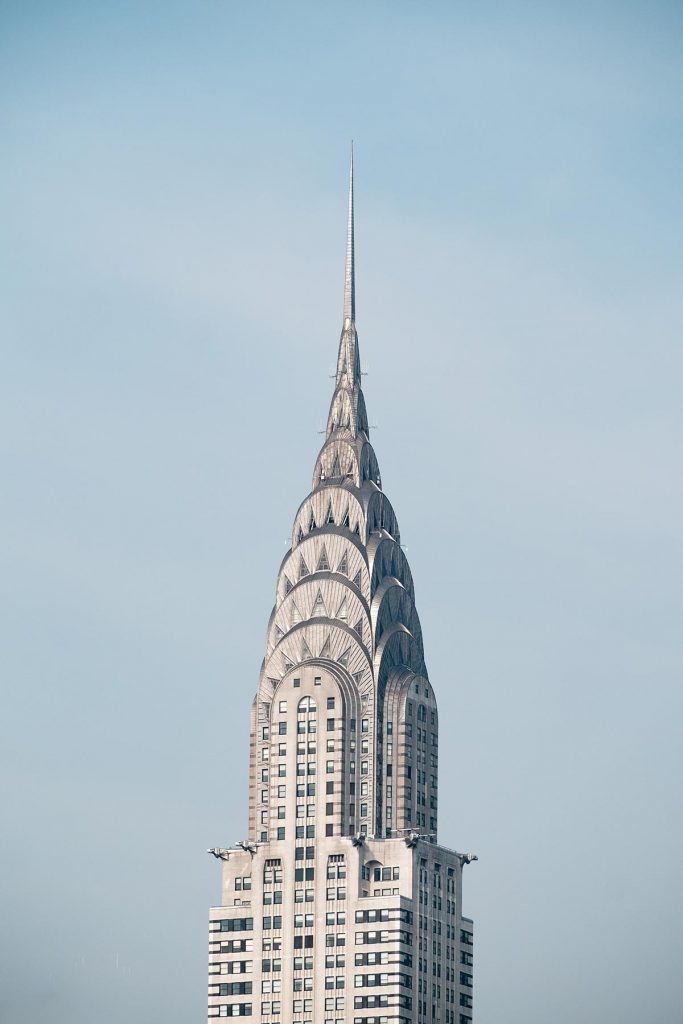 The Chrysler Building’s spire was a secret project

Since then, the competition to erect the world’s tallest building has been as sharp as the top of the Empire State Building. In the late 1920s, auto magnate Walter Chrysler and his architect arranged for the secret construction of a spire that added 125 feet of height to the new Chrysler Building, making it 1,046 feet tall. The plan allowed them to eclipse the 927-foot Bank of Manhattan Trust Building (now known as the Trump Building). Buildings like these skyscrapers make up the skylines of every major city. Can you guess these famous cities by their skylines? 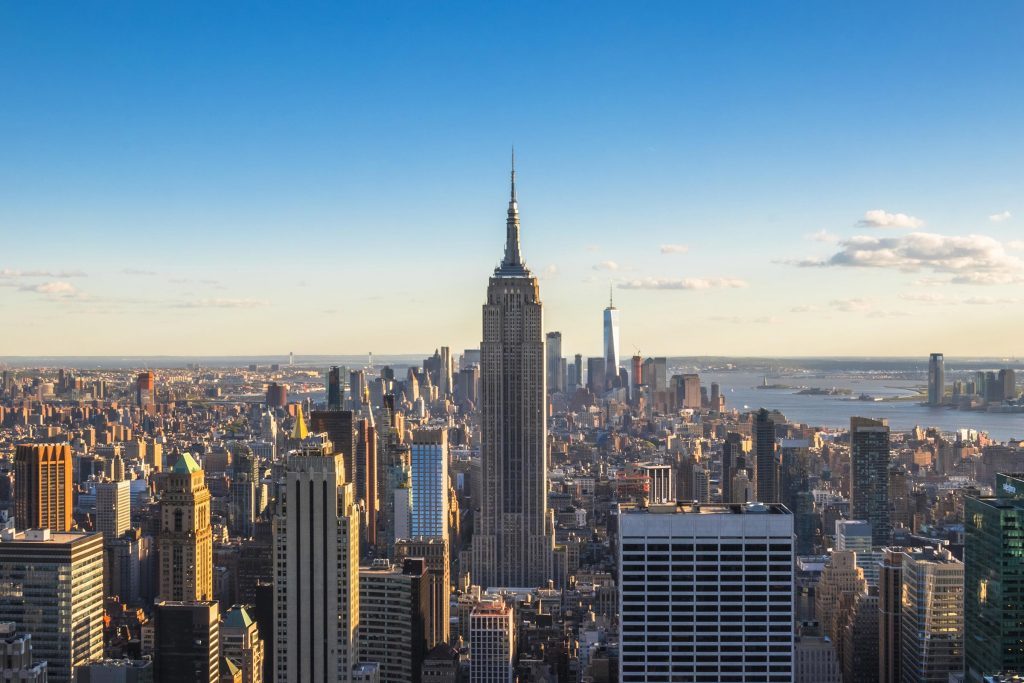 However, only 11 months after the Chrysler Building was crowned the world’s tallest, it was overshadowed by a new neighbor—the Empire State Building. Yet when it opened in 1931, less than 25 percent of the building was occupied. Big Apple wags called it the “Empty State Building.” 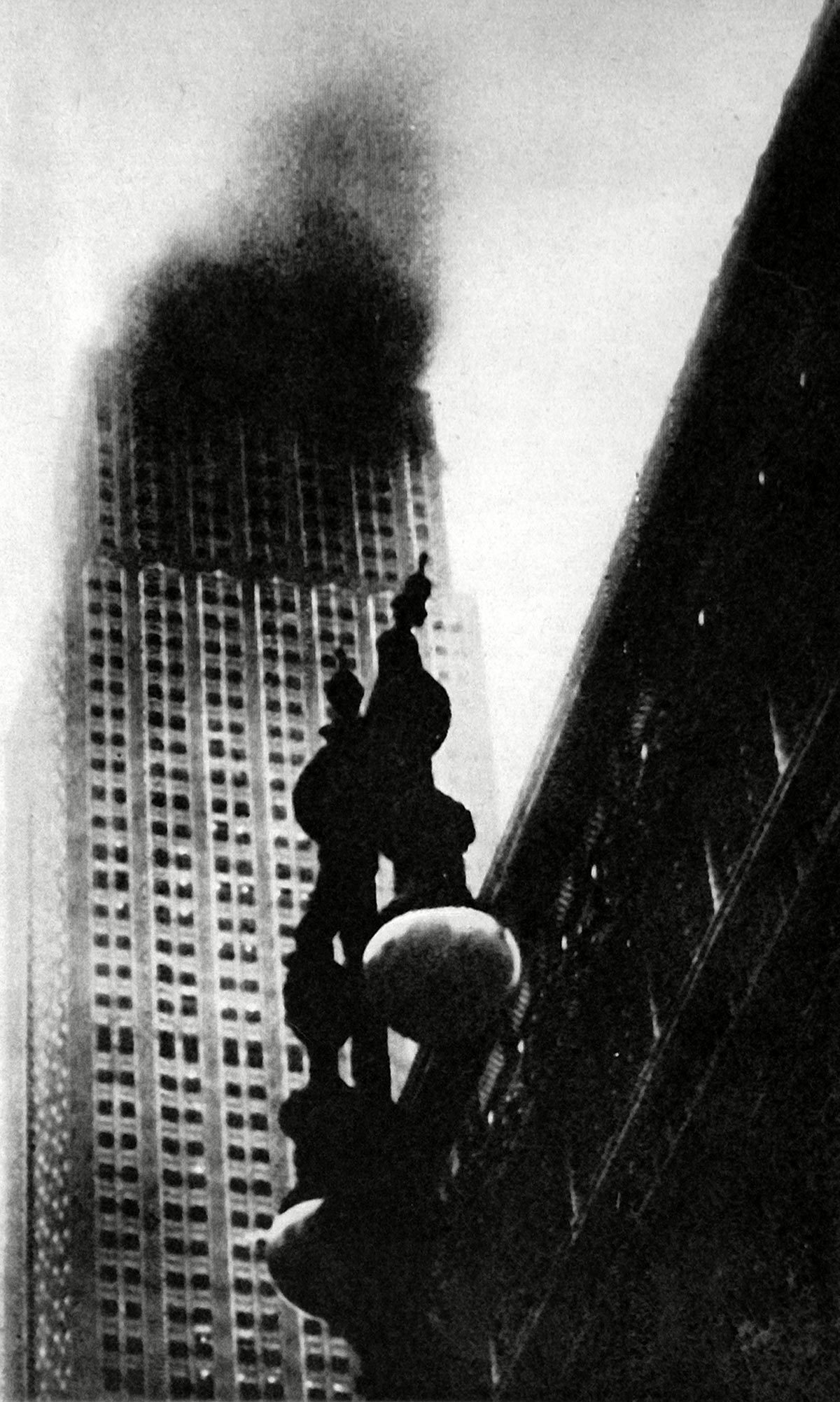 The Empire State Building was also home to another spectacular achievement: the Guinness World Record for the longest elevator-fall survivor. During a thick fog in July 1945, a B-25 bomber crashed into the building. Fourteen people died, but a 20-year-old elevator operator named Betty Lou Oliver plunged from the 75th floor and lived. 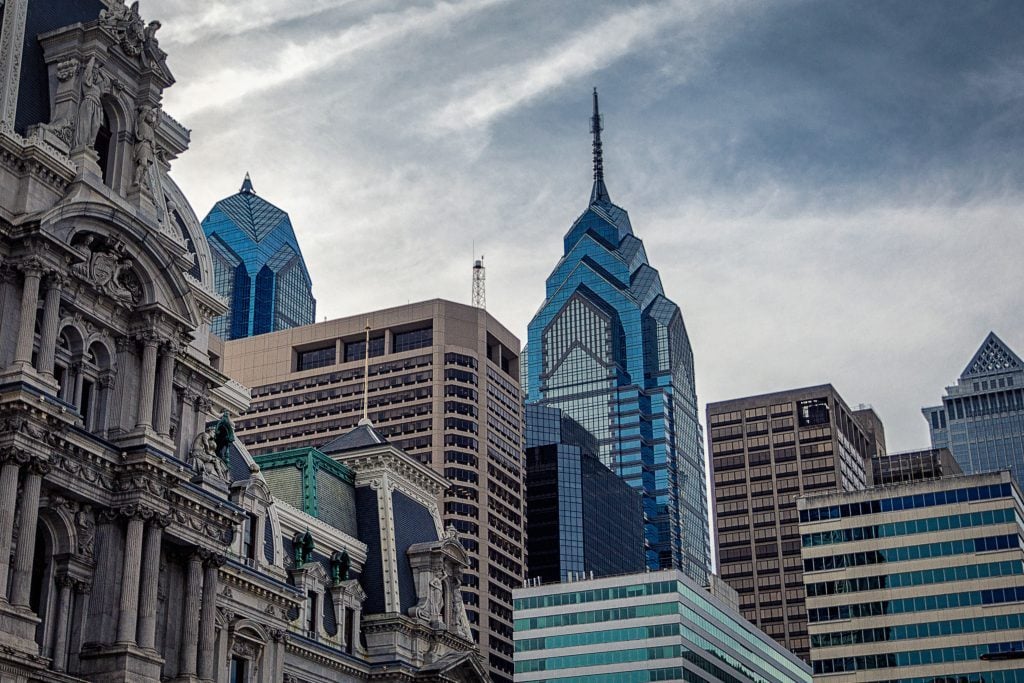 For almost a century, there was an unwritten rule in Philadelphia: No building should be taller than the William Penn statue on top of City Hall. That changed in 1987, with the completion of the 945-foot One Liberty Place. Shortly there­after, when none of Philly’s powerhouse sports teams brought home a championship, locals blamed the high-rise for the so‑called Curse of Billy Penn. In 2007, ironworkers placed a William Penn figurine on the highest beam of the new 974-foot Comcast Center. The curse wasn’t broken until a year later when the Phillies won the World Series. Check out some of the less famous skyscrapers in the most underrated American cities worth a visit. 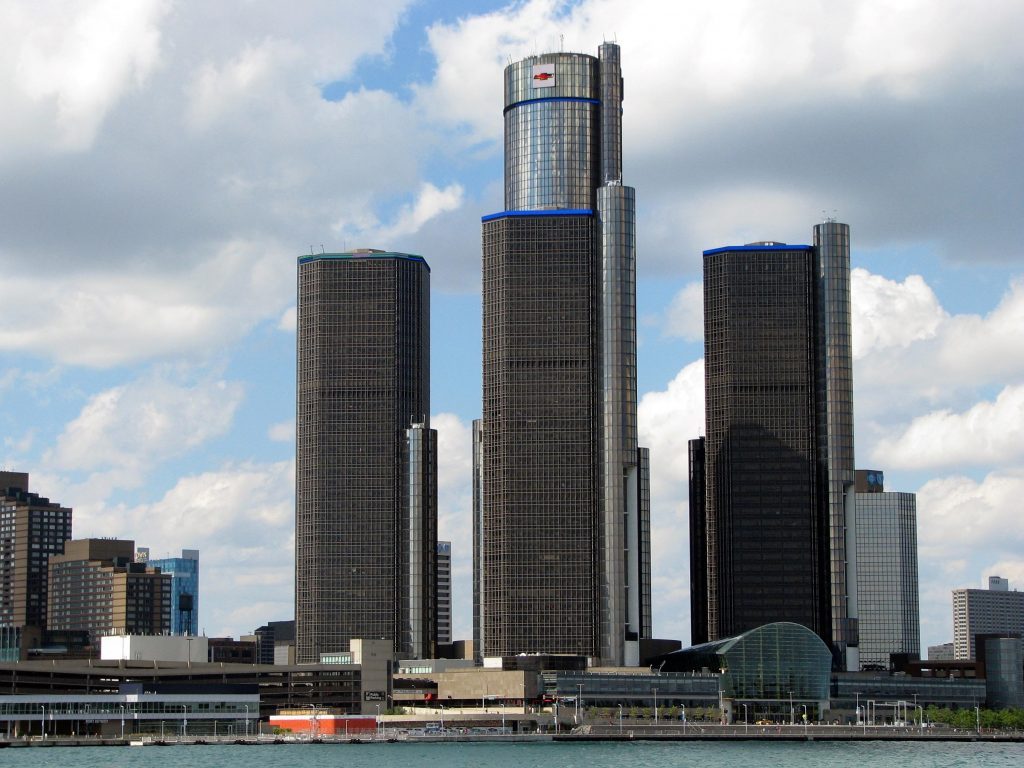 Why is the Detroit Marriott at the Renaissance Center 727 feet tall and 72 stories while 200 Clarendon in Boston is 790 feet tall but only 62 stories? It’s because stories are a pretty meaningless measurement. “That’s why we don’t refer to stories when we talk about the height of buildings; we refer to meters and feet,” says Jason Gabel of the Council on Tall Buildings and Urban Habitat in Chicago. 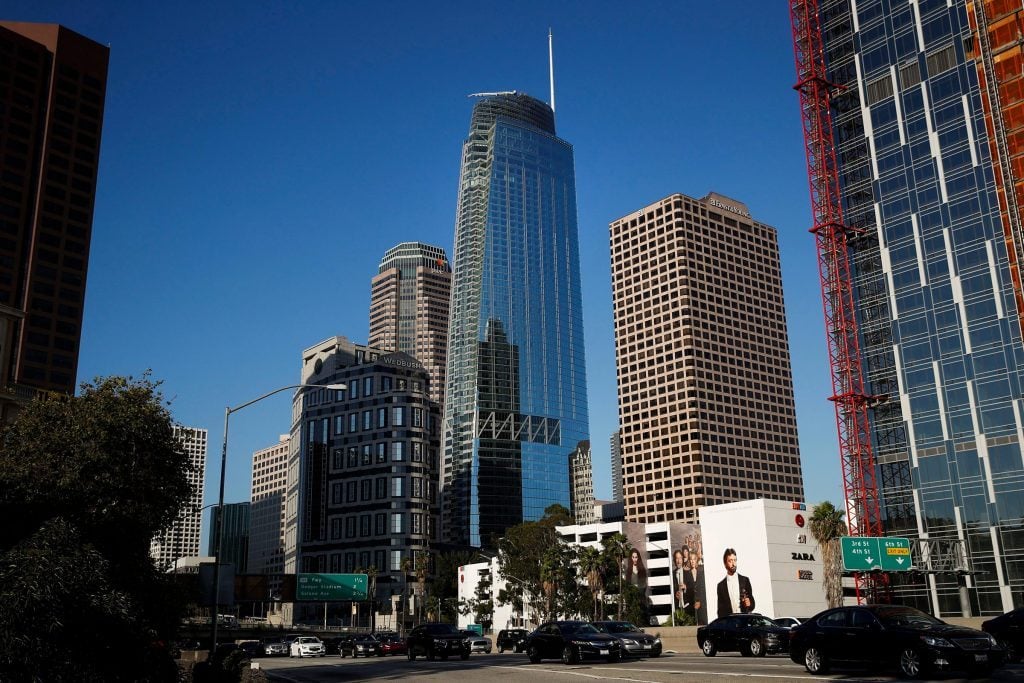 For years, Los Angeles required any building 75 feet high or taller to install a helipad on the roof to rescue tenants during a fire or other emergency. But it made for boring ­architecture—flat roofs, no spires. The city finally agreed to change the rule if other safety requirements were met, and in 2017, the 1,100-foot Wilshire Grand Center became the tallest building west of the Mississippi, thanks to its sail-like top and proud spire. (It has a helipad tucked near the top too.) 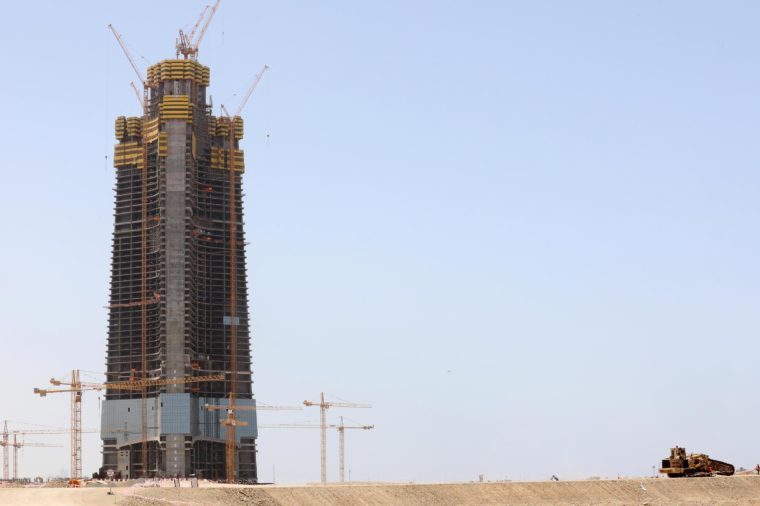 Jeddah Tower in Saudi Arabia is the latest, and it’s slated to stretch nearly one kilometer (3,280 feet) into the sky when it’s completed in 2020. Famous skyscrapers are definitely part of why these cities are the most visited in the world. 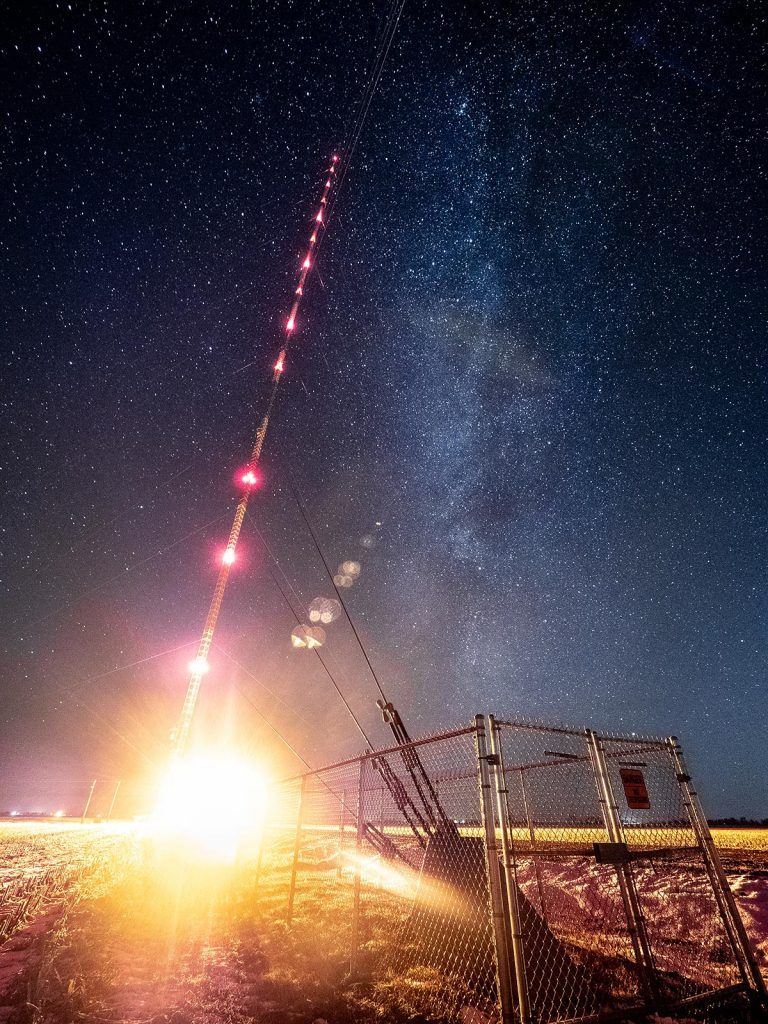 Tallest structure in the United States

By some measures, the 2,063-foot KVLY-TV tower near Blanchard, North Dakota, is the tallest structure in the United States. It’s held up by guy wires, but it does the job. “You need to cover a large area to get to enough people,” Doug Jenson, chief ­engineer at KVLY-NBC, told ­medium.com. 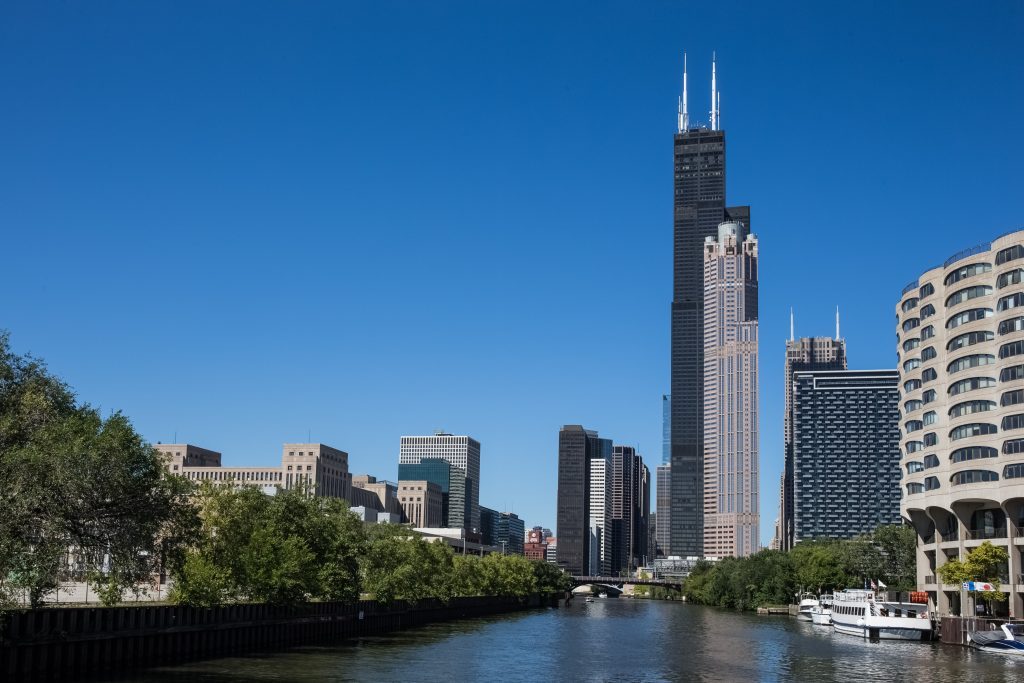 Some are designed to sway

If you are prone to wooziness, avoid Chicago’s Willis Tower (formerly the Sears Tower). Like most skyscrapers, it is designed to sway in the wind and has been known to move three feet in a stiff gale. Many builders put hundreds of tons of ballast at the top of their towers to limit the motion. 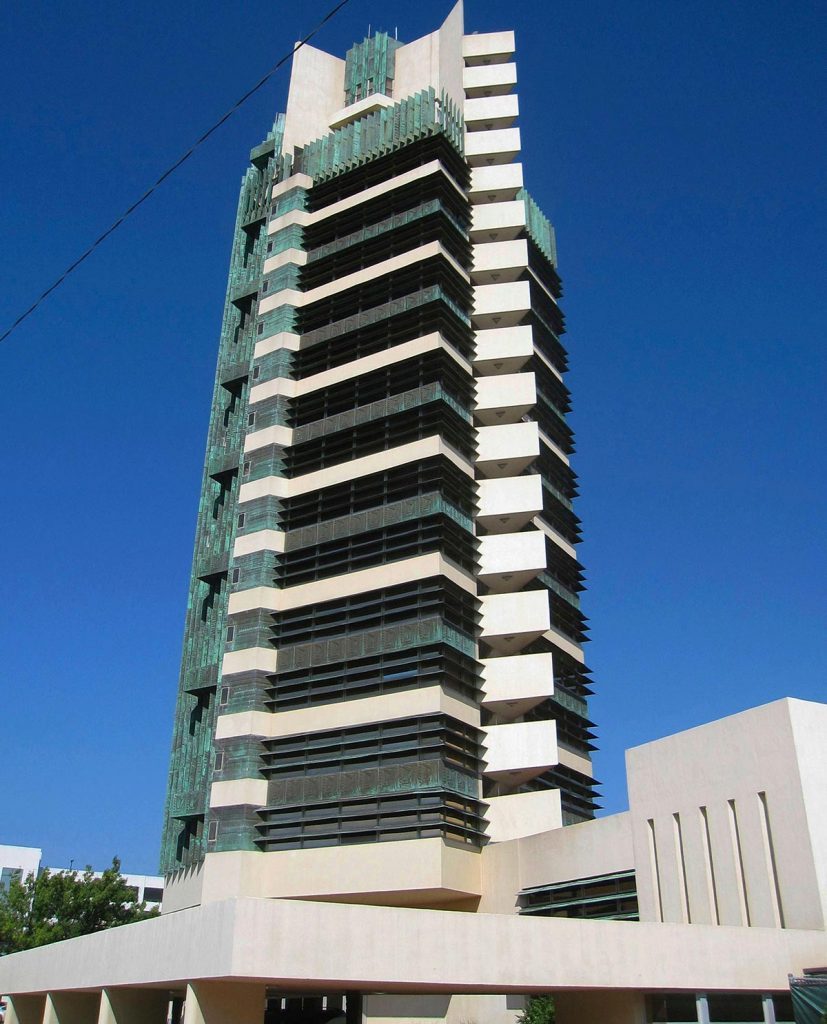 Surprisingly, Frank Lloyd Wright, Amer­ica’s most celebrated architect, is the father of only one skyscraper

Wright had designed the structure for New York City, but the Depression put the kibosh on that plan. Finally, in 1956, oil-pipeline magnate Harold C. Price commissioned the 19-story Price Tower for his company’s headquarters in Bartlesville, Oklahoma. Here are 14 other Frank Lloyd Wright facts you never knew.