The Brave Few: Olympians from the Smallest Delegations

Over 50 nations are sending three or fewer athletes to compete in the Olympics this summer: Which are the lone sportsmen and women to watch for? 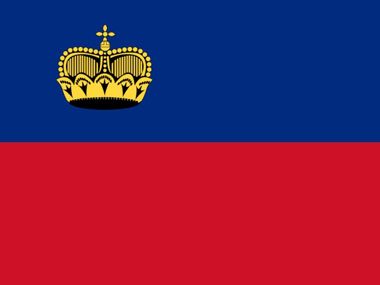 A rising star in pro-tennis since 17, Stephanie Vogt is now 22 and ranked 222 in the world for women’s singles. She will be Liechtenstein’s lone representative in London this summer.

so very proud to be carrying the LIECHTENSTEIN flag at the LONDON 2012 opening ceremony :) #honored 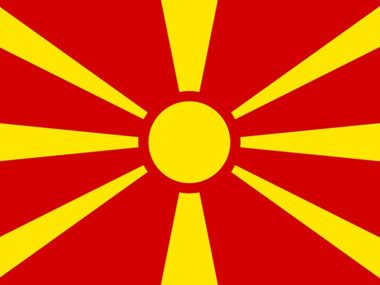 Before he became an Olympic athlete, this 20-year-old Macedonian was just a regular (albeit extremely talented) college junior in California. Having won at various national and international swim meets, Blazevski’s next challenge is to singlehandedly bring gold home to Macedonia. 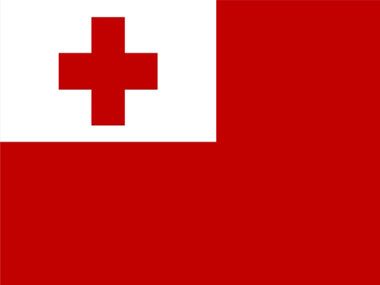 This half-British, half-Tongan 22-year-old swimmer grew up in New Zealand, went to college in Texas, and will represent his birthplace of Tonga (which also goes by the “Friendly Islands”) in London this summer. Despite carrying the hopes of an entire nation, Fonua hasn’t lost his sense of humor: “Somebody told me today that I’m one of the few people that can pull off a Speedo,” he tweeted recently. “My response was: ‘I’ve had thirteen years of practice.'”

The beautiful Pounamu that Auckland Swimming got me as a gift for #London2012. I will cherish this lovely th instagr.am/p/NC6GxAxzU2/ 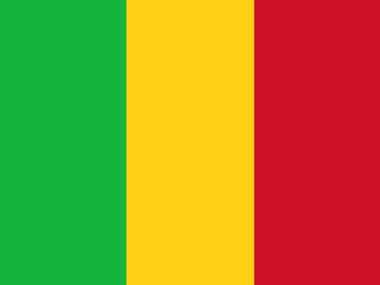 In 2007, Daba Modibo Keita tore his back muscles right before the Taekwondo World Championship, but this champion won anyway. The following year he competed at the Beijing Games, but despite making it to the quarterfinals he left without a medal. Fully recovered, Keita is ready to represent Mali (along with only two other countrymen) in the London Olympics.

@erazoc74 ohh yeah I remember now… That was a great moment, my second world title… Like the pic… Peace 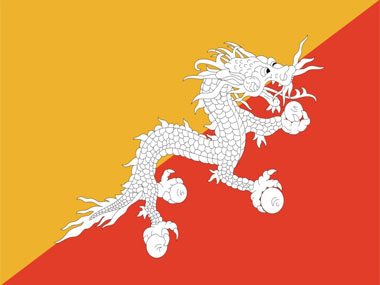 Kunzang Choden, a 28-year-old shooter who is looking to win in the ten-meter air rifle event, is one of only two women representing Bhutan (a land-locked state in South Asia) this summer. The other is Sherab Zam, and the path to London hasn’t been an easy one for her: aside from having to beat out four other champion archers—hitting 1,890 arrows on target at the selection tournament did the trick—Zam has also battled against the Bhutanese social conventions that hold archery is a man’s sport. 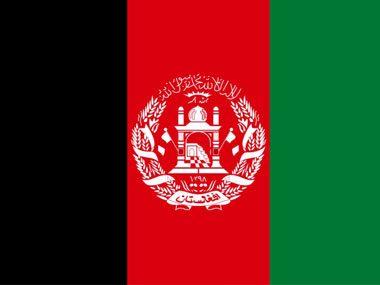 Despite being only one of three London-bound Afghanis this summer, Rohullah is no stranger to the Olympics: the 25-year-old Taekwondo champion took home the bronze medal from Beijing in 2008, the first time Afghanistan had received an Olympic medal for any event. 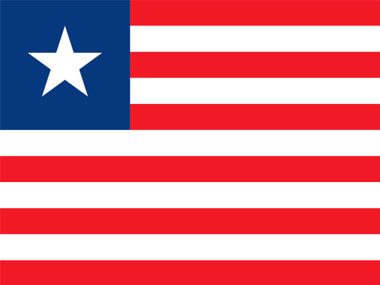 Jangy McKinley Addy, a Californian by birth, was raised in Norcross, Georgia and attended the University in Tennessee. Even though he grew up in the United States, Addy is the son of Liberian parents, and therefore eligible to represent the nation at the London Games. Having won 20th place in the 2008 Beijing Olympics’ decathlon, Addy will be competing in the same event this summer as well. 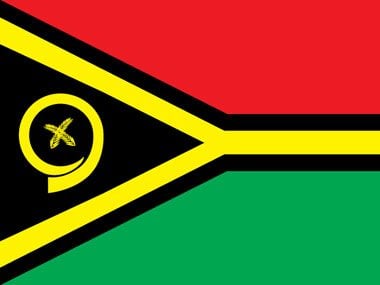 Anolyn Lulu, the table-tennis champion, is also Sports Ambassador for Vanuatu (an island east of Northern Australia in the South Pacific Ocean) and chair of the Vanuatu Athlete’s Commission. In her free time, she is deeply involved in anti-HIV international outreach work.